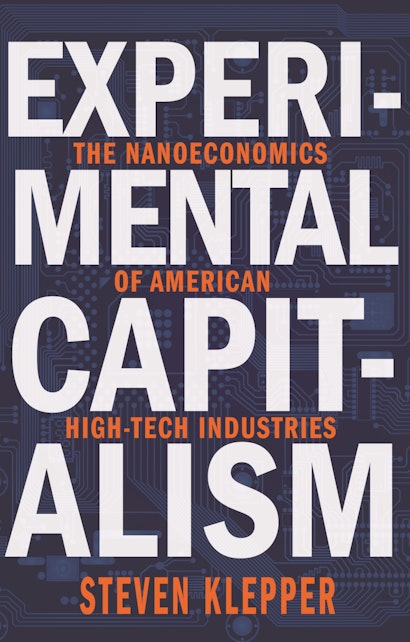 For much of the twentieth century, American corporations led the world in terms of technological progress. Why did certain industries have such great success? Experimental Capitalism examines six key industries—automobiles, pneumatic tires, television receivers, semiconductors, lasers, and penicillin—and tracks the highs and lows of American high-tech capitalism and the resulting innovation landscape. Employing “nanoeconomics”—a deep dive into the formation and functioning of companies—Steven Klepper determines how specific companies emerged to become the undisputed leaders that altered the course of their industry’s evolution.

Klepper delves into why a small number of firms came to dominate their industries for many years after an initial period of tumult, including General Motors, Firestone, and Intel. Even though capitalism is built on the idea of competition among many, he shows how the innovation process naturally led to such dominance. Klepper explores how this domination influenced the search for further innovations. He also considers why industries cluster in specific geographical areas, such as semiconductors in northern California, cars in Detroit, and tires in Akron. He finds that early leading firms serve as involuntary training grounds for the next generation of entrepreneurs who spin off new firms into the surrounding region. Klepper concludes his study with a discussion of the impact of government and the potential for policy to enhance a nation’s high-tech industrial base.

A culmination of a lifetime of research and thought, Experimental Capitalism takes a dynamic look at how new ideas and innovations led to America’s economic primacy.

Steven Klepper (1949–2013) was the Arthur Arton Hamerschlag Professor of Economics and Social Science at Carnegie Mellon University. Klepper was a founding member of the Doctoral Colloquium of the Consortium for Competitiveness and Collaboration, and served as director of CMU's program in Strategy, Entrepreneurship, and Technological Change. Serguey Braguinsky is associate professor of economics, David A. Hounshell is the David M. Roderick Professor of Technology and Social Change, and John H. Miller is professor of economics and social science, all at Carnegie Mellon University. 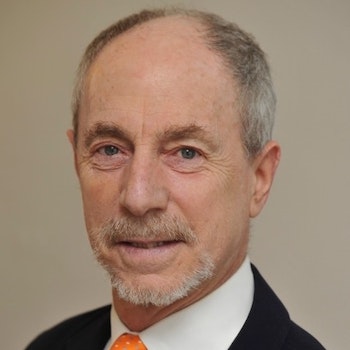 "A masterful tapestry that weaves multiple levels of analysis, analytical techniques, and decades of scholarly work to create rich insights about the role of individual enterprise and innovation for the evolution of firms, industries, and regions."—Rajshree Agarwal, University of Maryland

"This is an impressive book about the dynamics of firms and industries. Klepper masterfully sheds light on the evolutionary forces that drive entrepreneurship, industrial clustering, and firm dominance in high-tech industries."—Franco Malerba, Bocconi University

"Steven Klepper takes readers on a fascinating journey through the life cycle of industries, from birth to maturity. His book is filled with lessons for everyone, including scholars, managers, entrepreneurs, and policymakers. Experimental Capitalism presents a nano approach from a giant in the field."—Alfonso Gambardella, author of Science and Innovation

"Experimental Capitalism synthesizes and makes accessible the pathbreaking arguments that Steven Klepper crafted over the course of his career—provocative, illuminating arguments about the nature and sources of the evolution of industries, technological progress, and the development of industry clusters. His book builds on the most detailed data collection imaginable and spells out key policy implications that policymakers in the United States and around the globe should pay close attention to."—Wesley M. Cohen, Duke University

"Experimental Capitalism is an important work by an important scholar. Shedding light on the question of where great industries come from, the book provides a unique perspective on the American economy and challenges much of the traditional thinking about what matters for delivering strong economic performance."—David Audretsch, Indiana University

"The work of an original economist, Experimental Capitalism uses six major industries as exemplars of a theory of shakeouts. This book succeeds admirably."—Stephen Martin, Purdue University