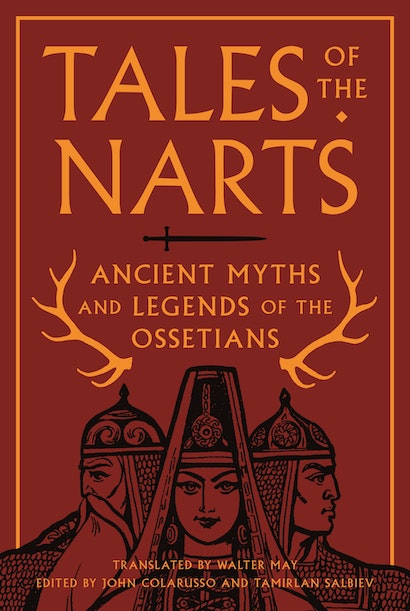 The Nart sagas are to the Caucasus what Greek mythology is to Western civilization. Tales of the Narts presents a wide selection of fascinating tales preserved as a living tradition among the peoples of Ossetia in southern Russia, a region where ethnic identities have been maintained for thousands of years in the face of major cultural upheavals.

A mythical tribe of tall, nomad warriors, the Narts were courageous, bold, and good-hearted. But they were also capable of cruelty, envy, and forceful measures to settle disputes. In this wonderfully vivid and accessible compilation of stories, colorful and exciting heroes, heroines, villains, and monsters pursue their destinies though a series of peculiar exploits, often with the intervention of ancient gods.

The world of the Narts can be as familiar as it is alien, and the tales contain local themes as well as echoes of influence from diverse lands. The ancestors of the Ossetians once roamed freely from eastern Europe to western China, and their myths exhibit striking parallels with ancient Indian, Norse, and Greek myth. The Nart sagas may also have formed a crucial component of the Arthurian cycle.

Tales of the Narts further expands the canon of this precious body of lore and demonstrates the passion and values that shaped the lives of the ancient Ossetians.

John Colarusso is professor of anthropology and modern languages and linguistics at McMaster University and one of the world's most distinguished scholars of comparative linguistics. He is the author of The Northwest Caucasian Languages: A Phonological Survey and A Grammar of the Kabardian Language. He is also the editor of Nart Sagas: Ancient Myths and Legends from the Circassians and Abkhazians (Princeton). Tamirlan Salbiev is professor of English at North Ossetian State University and an expert of Old English.

"Though extraordinarily rich and deeply memorable, Ossetian folklore is barely known to the Western world outside a few specialist circles. This book offers a beautiful, compelling introduction to the Narts—dynamic tales of bygone heroes and demigods that Ossetians share with other northern Caucasian peoples. May's masterful translation into English makes for gripping reading throughout. Colarusso and Salbiev perform a service to world literature by making these traditions widely accessible."—Choice

"For English-readers, [Tales of the Narts] is indispensable for its subject"—Ephraim Nissan, Fabula

"Tales of the Narts is a valuable addition to hero-literature and folklore. Passages read like Breughel in oral form, with fantasies and moral lessons combined—even with humor. These are simply great, entertaining, multitextured stories, and exotic without being too obscure or arcane. Colarusso is an indisputably major voice in this field."—Dean A. Miller, University of Rochester

"Tales of the Narts is a remarkable book and a major contribution. It will be of value to readers in mythology, legends, and folklore, but will also be welcomed by nonspecialists who enjoy reading exciting myths and legends about gods and goddesses, heroes and heroines. We simply have not had such a large collection of Ossetian literature in English in one volume before. As the most important figure in the field and North America's greatest authority on Caucasian languages, Colarusso brings invaluable linguistic expertise."—Victor H. Mair, University of Pennsylvania 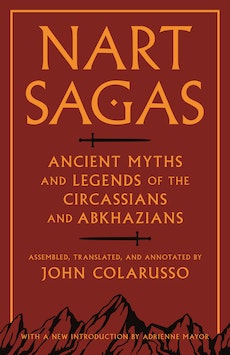 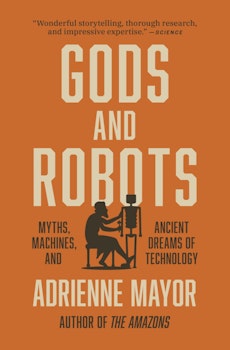