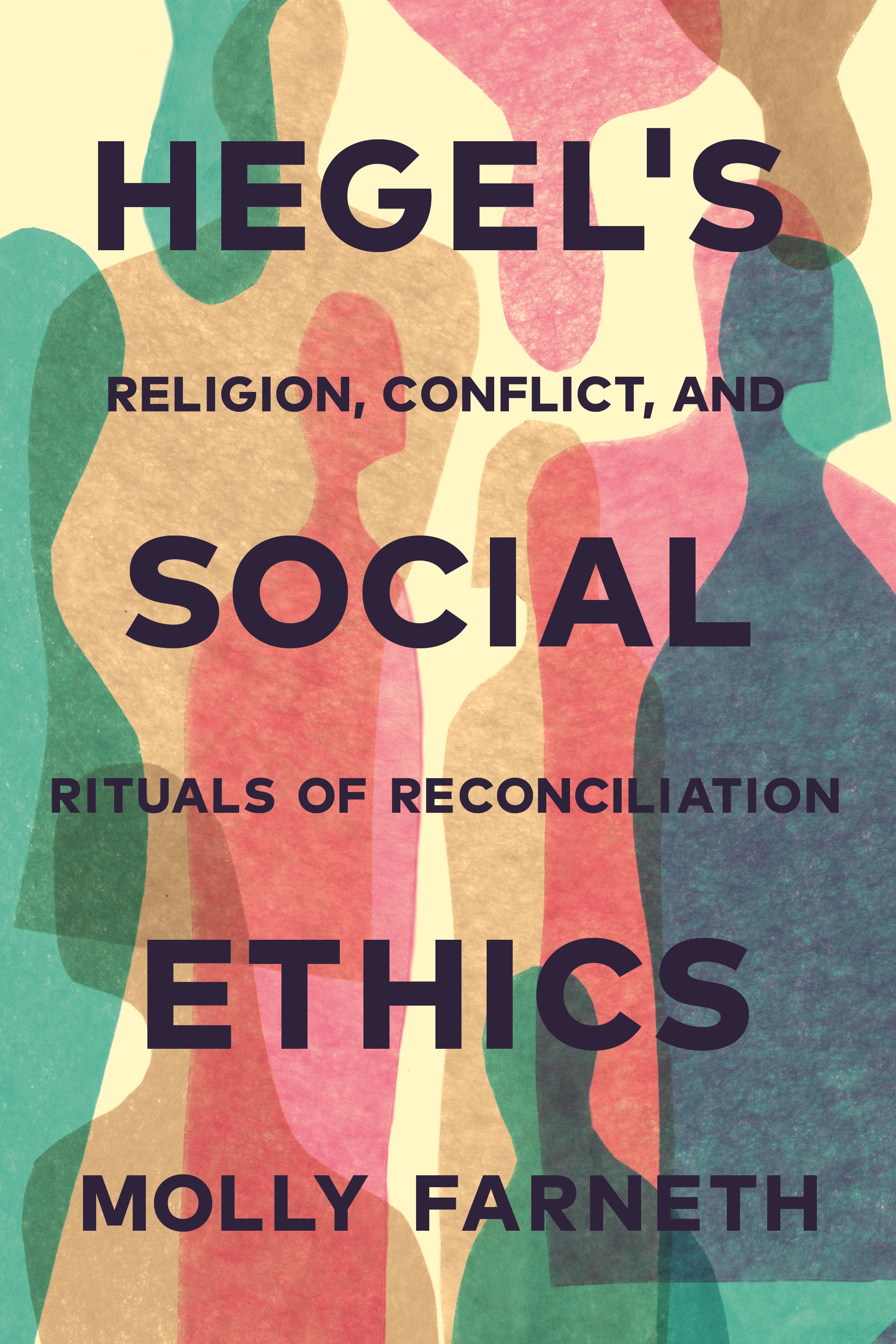 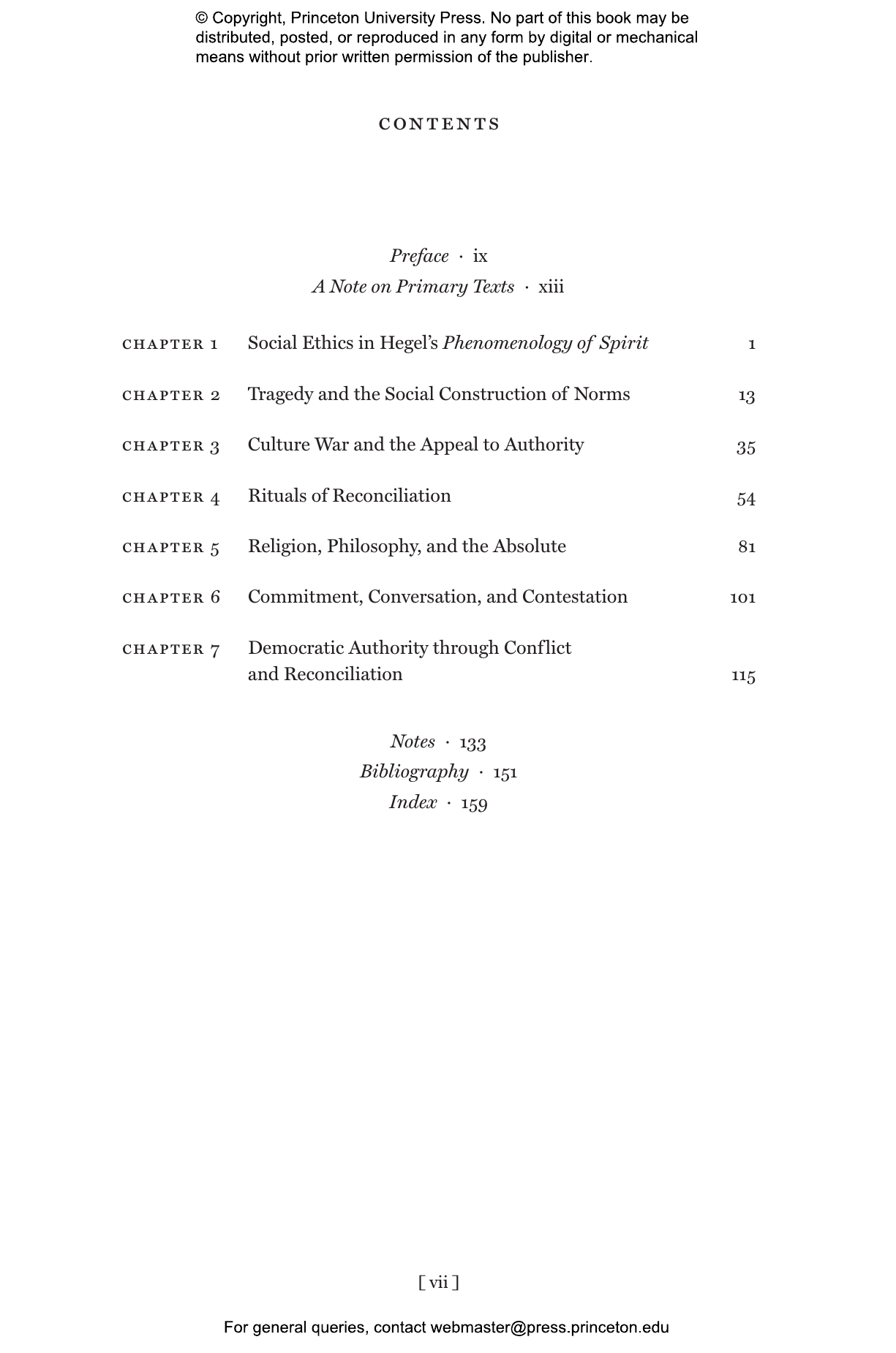 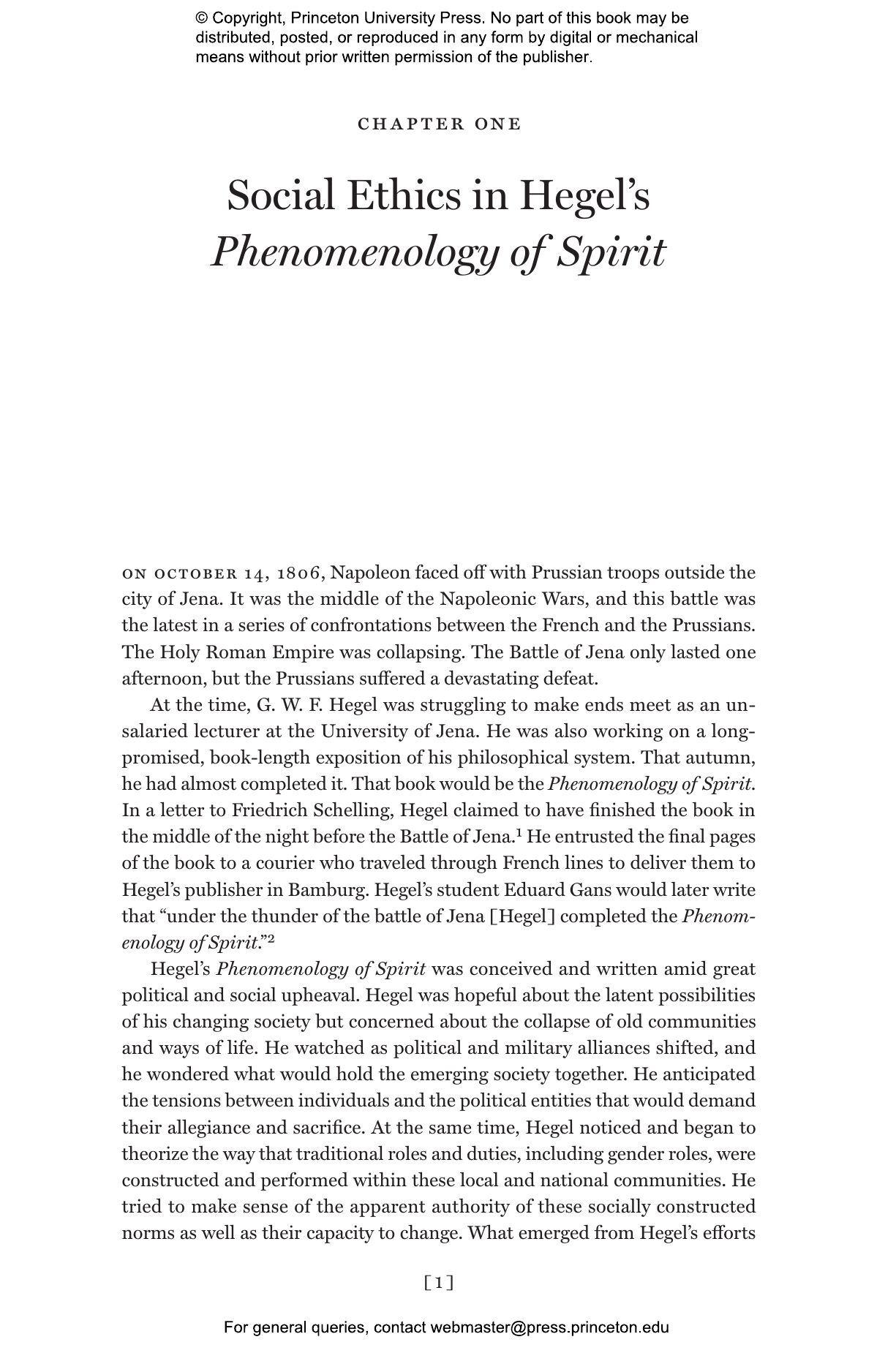 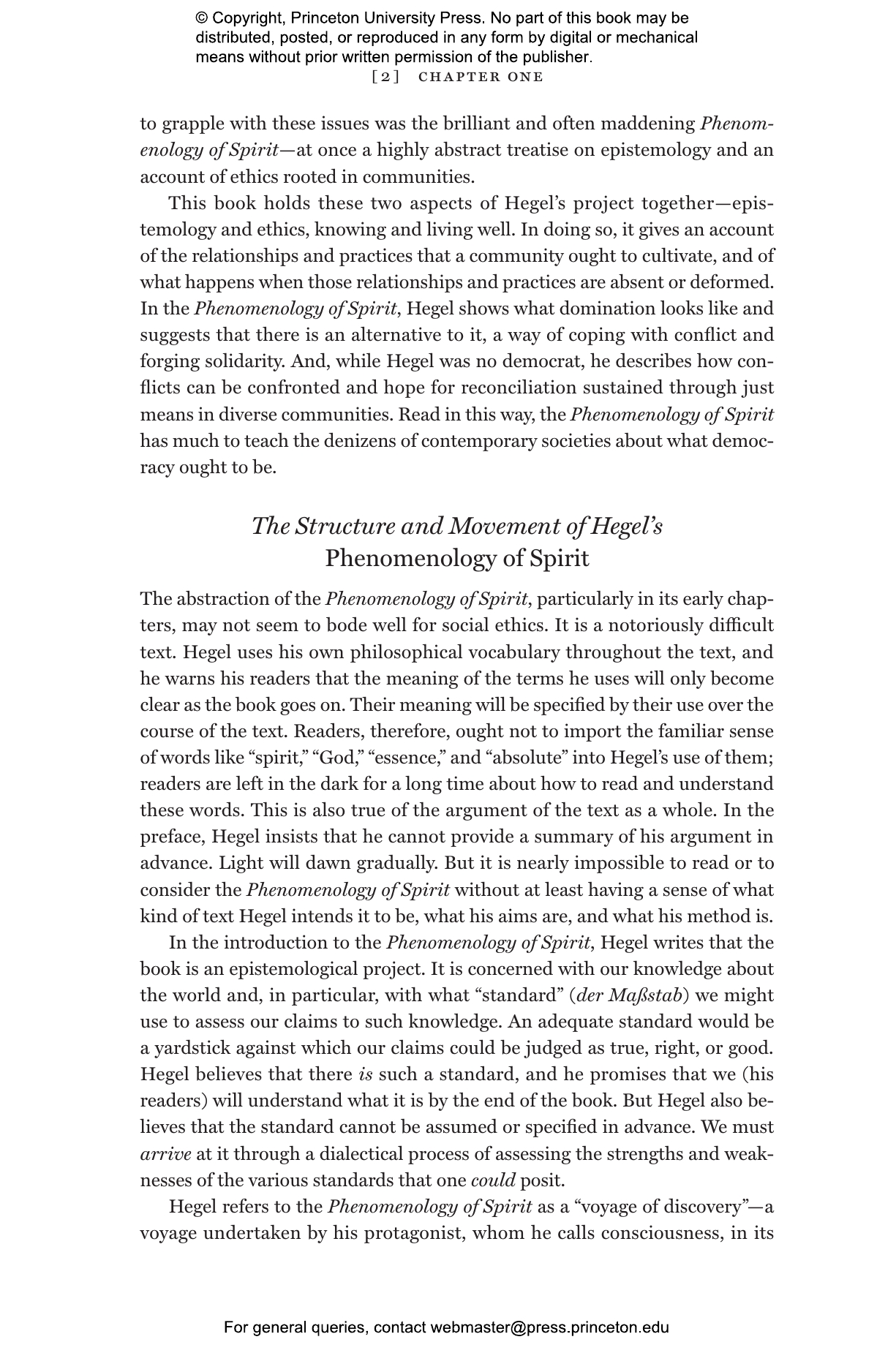 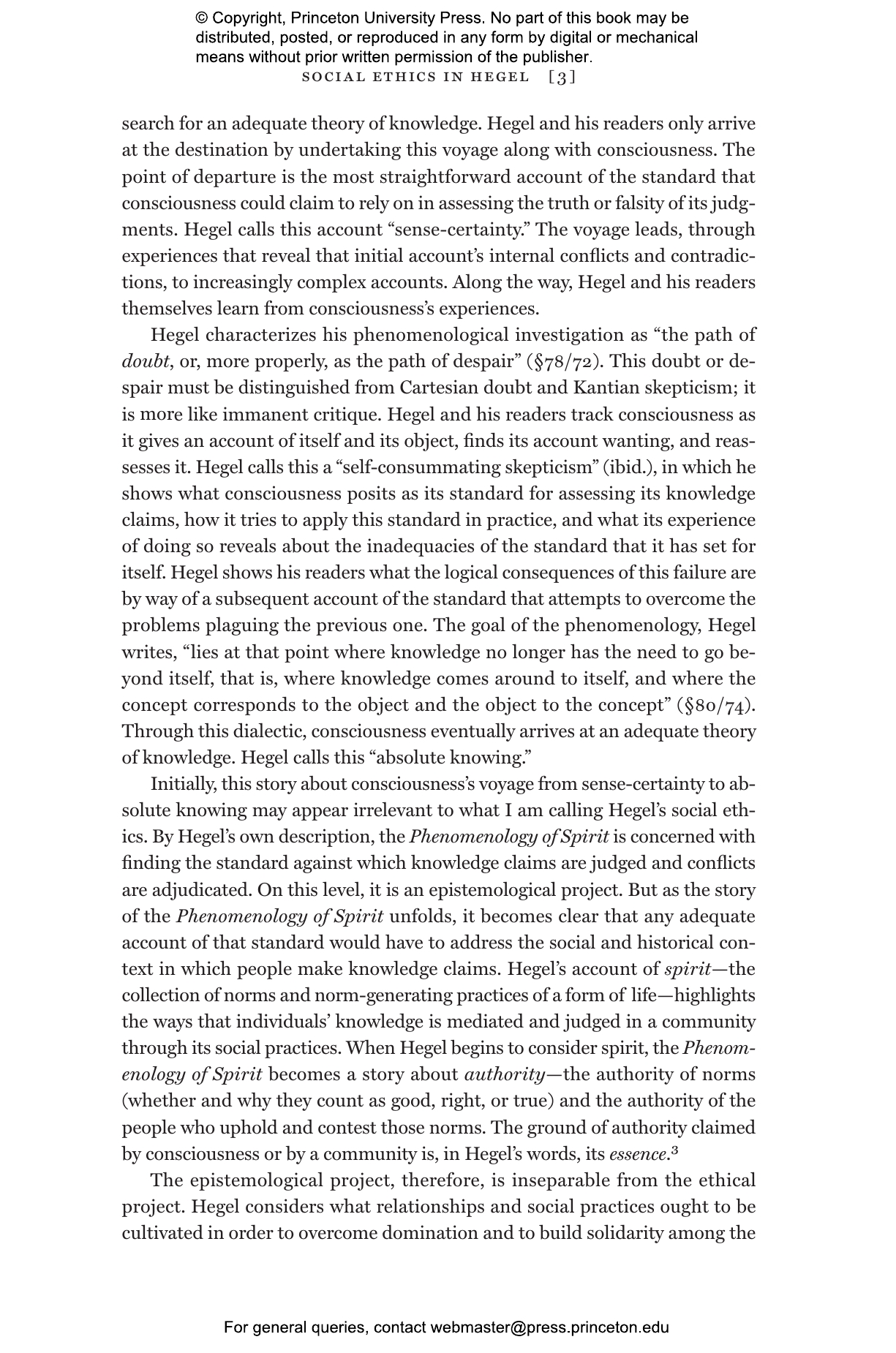 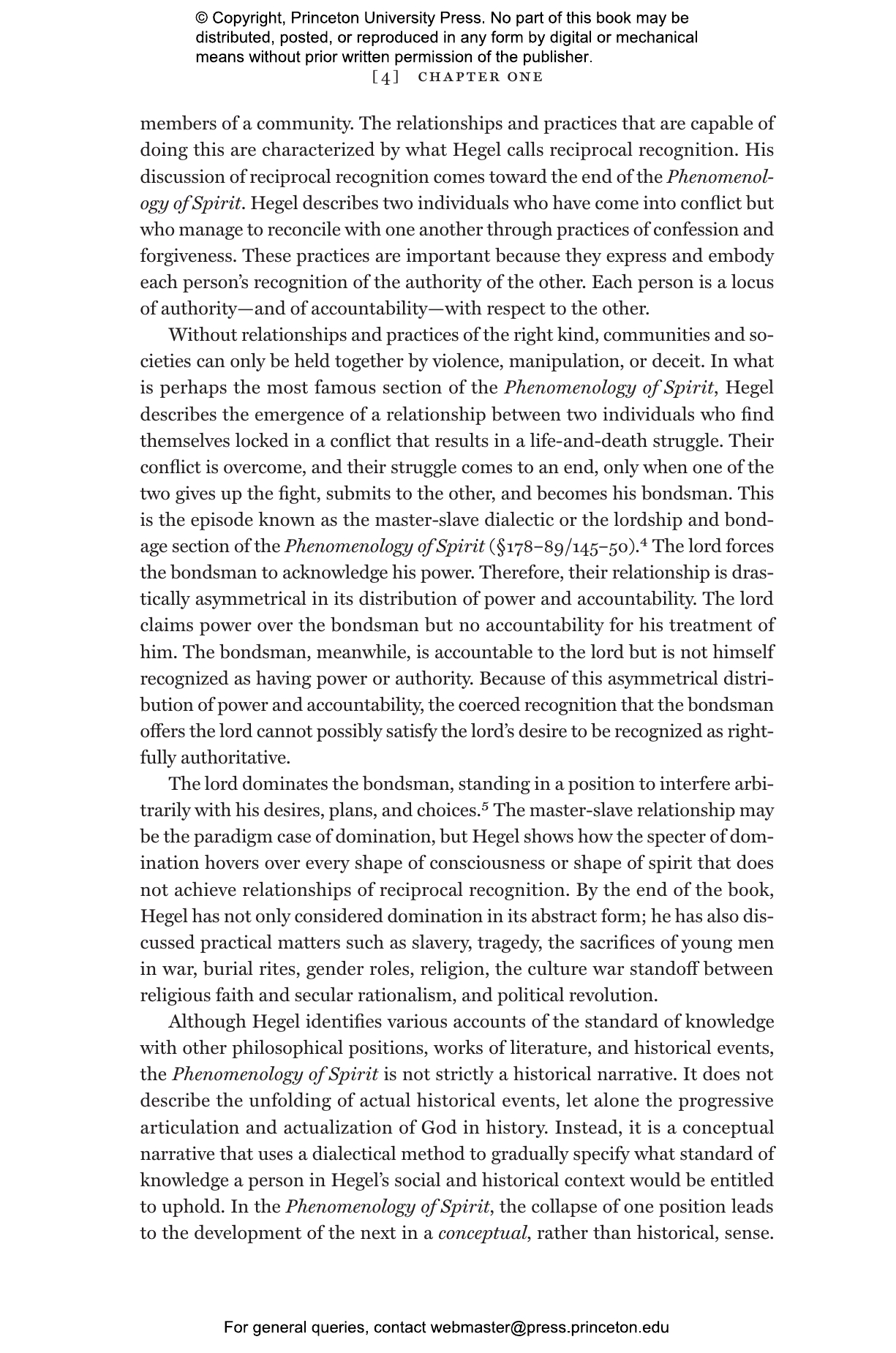 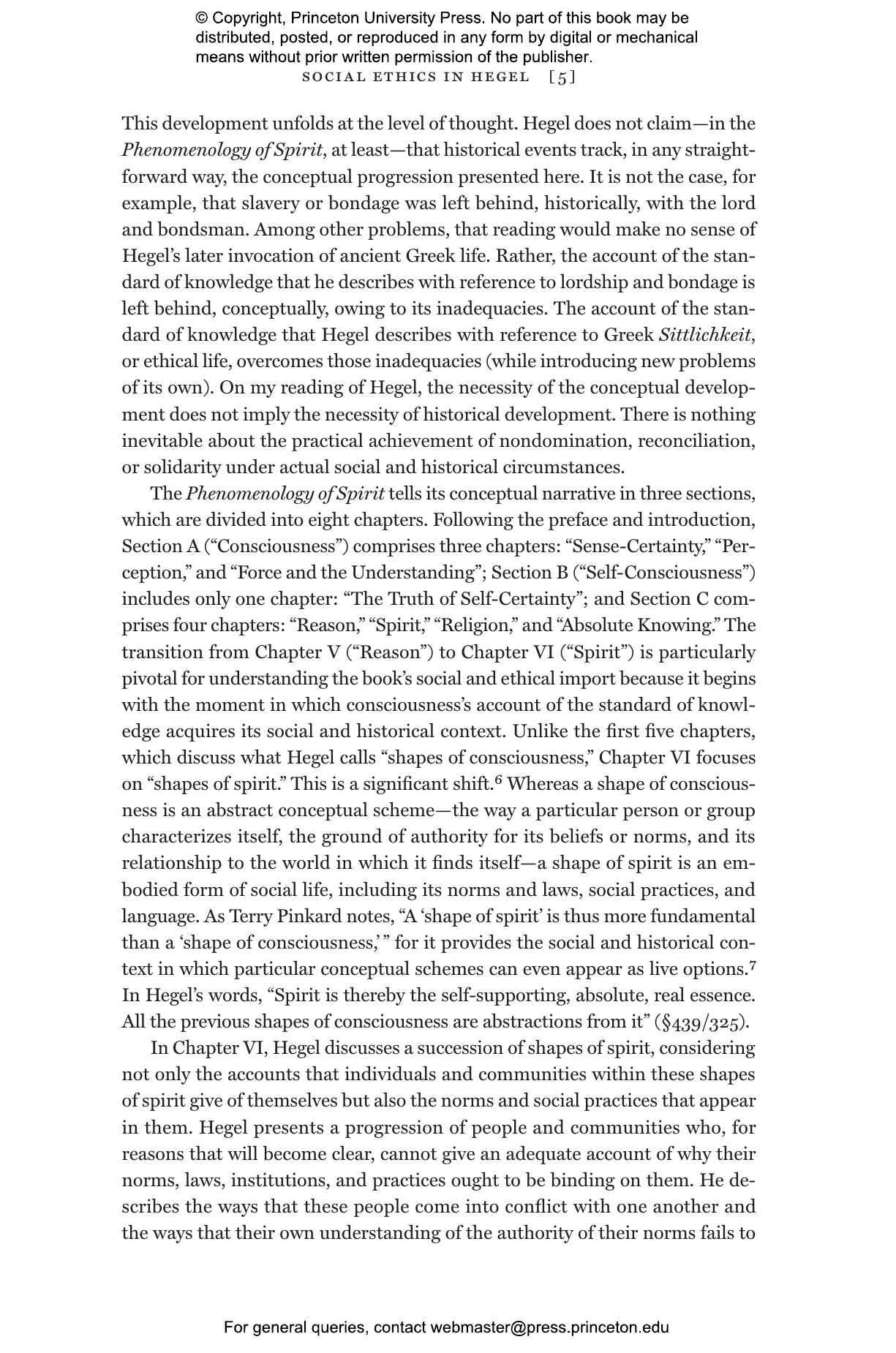 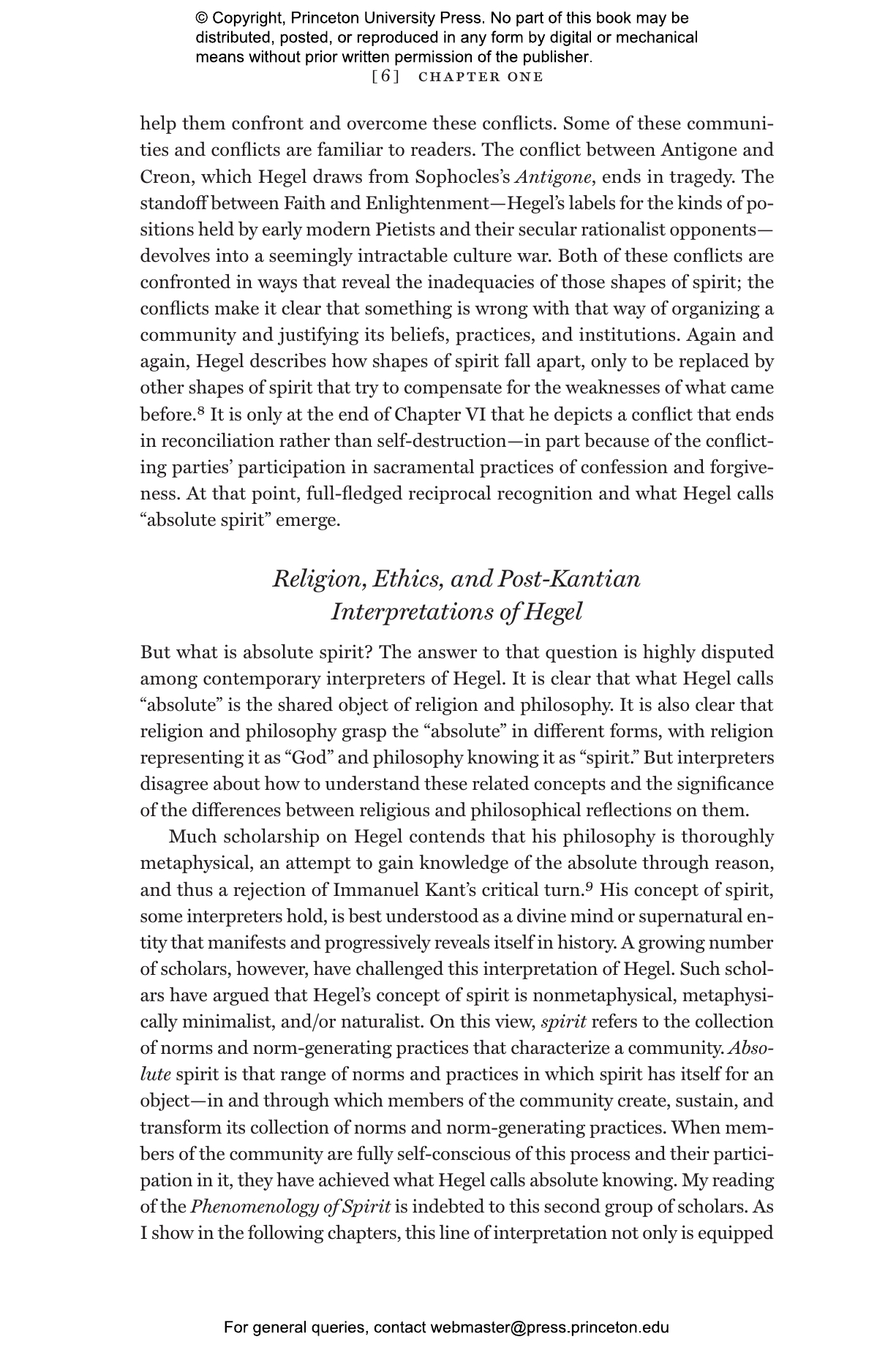 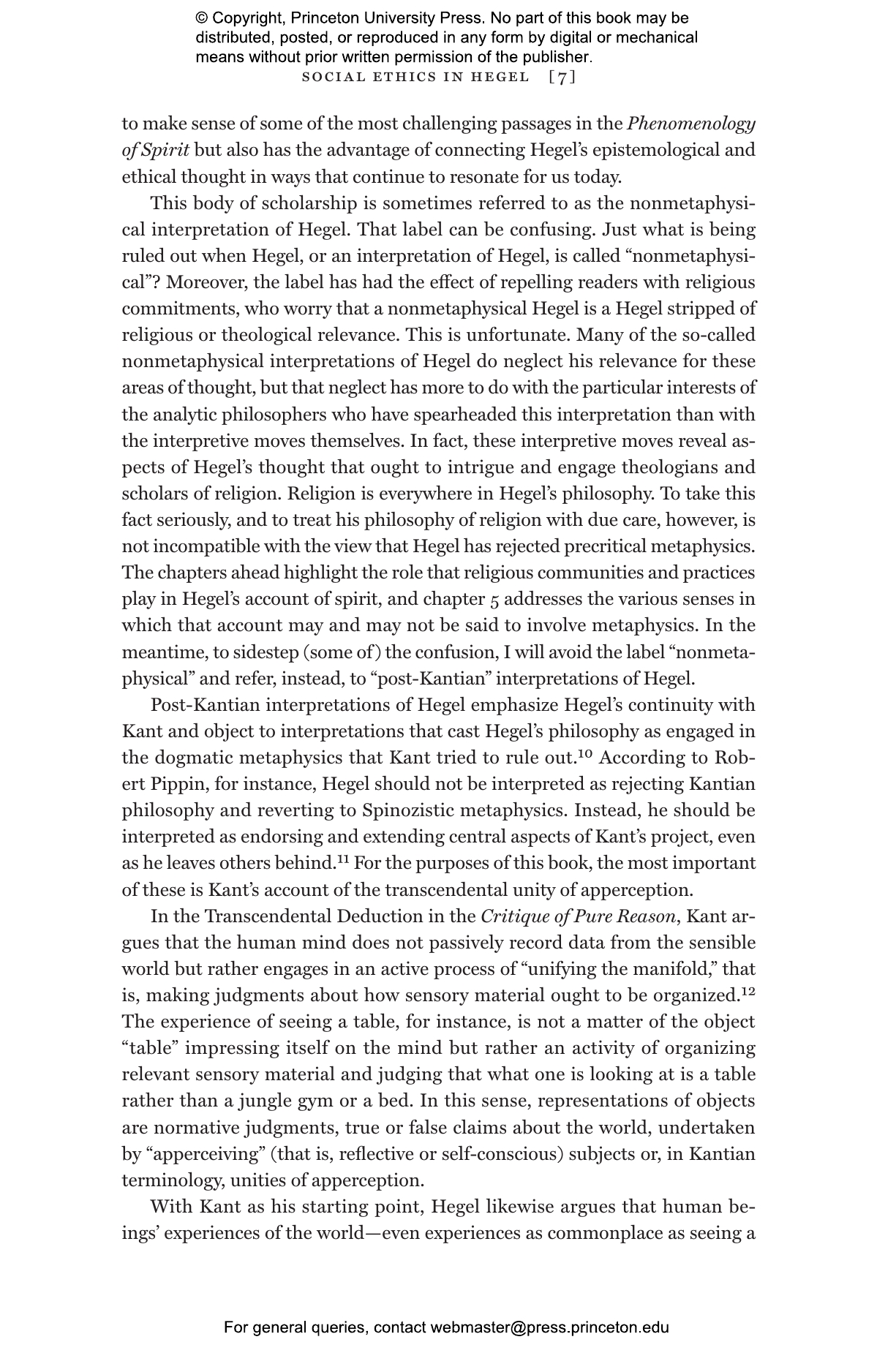 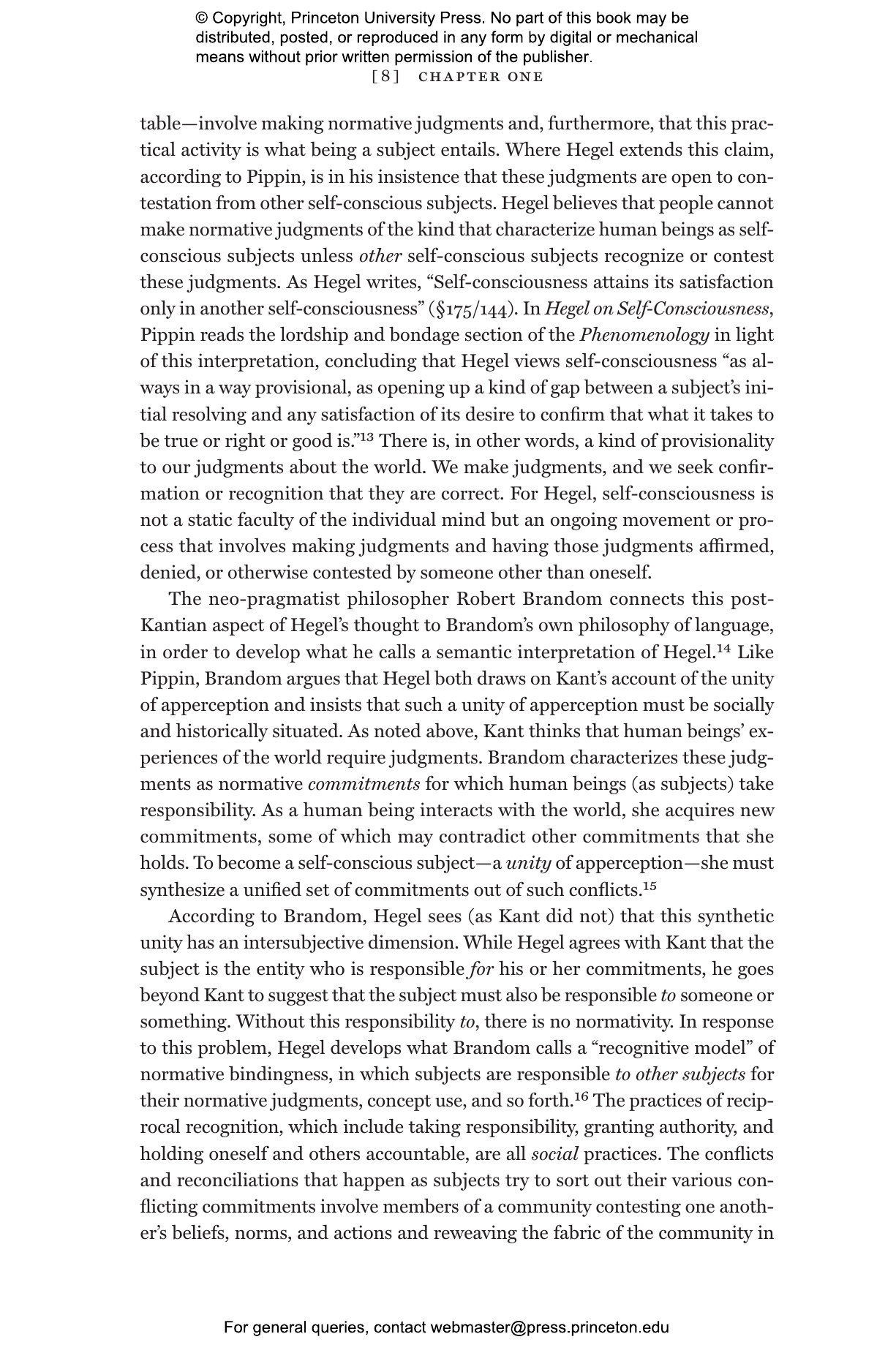 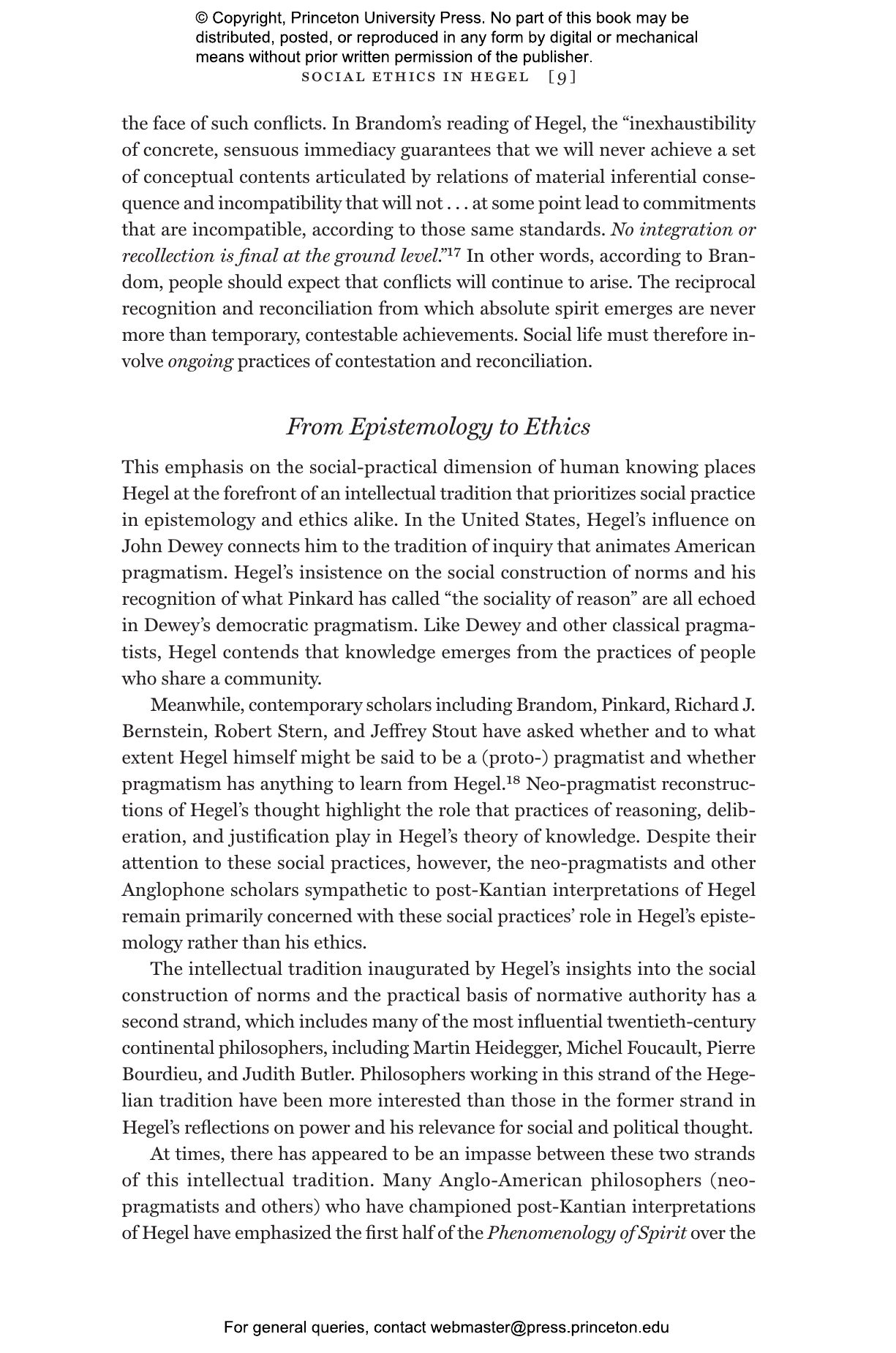 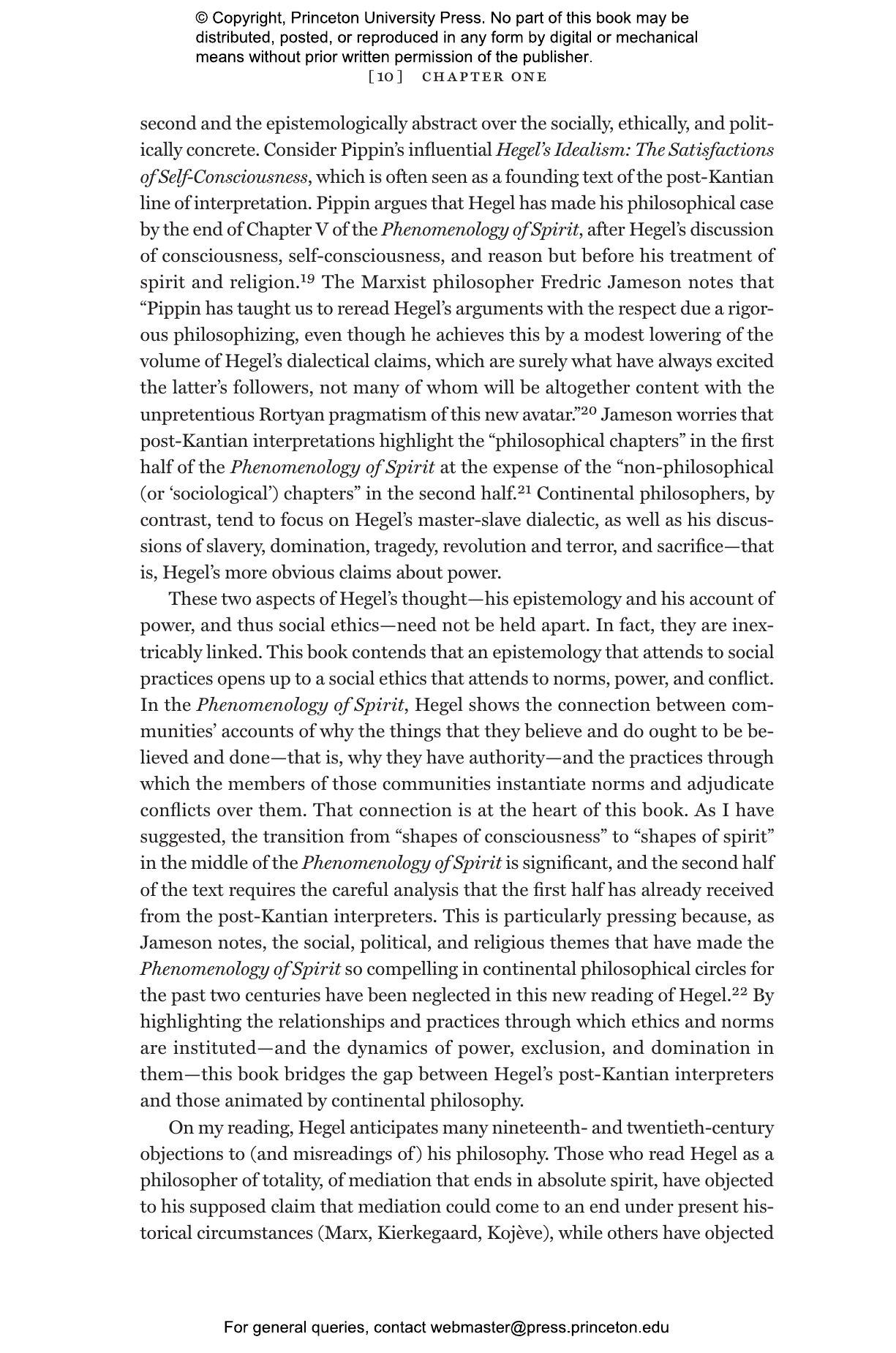 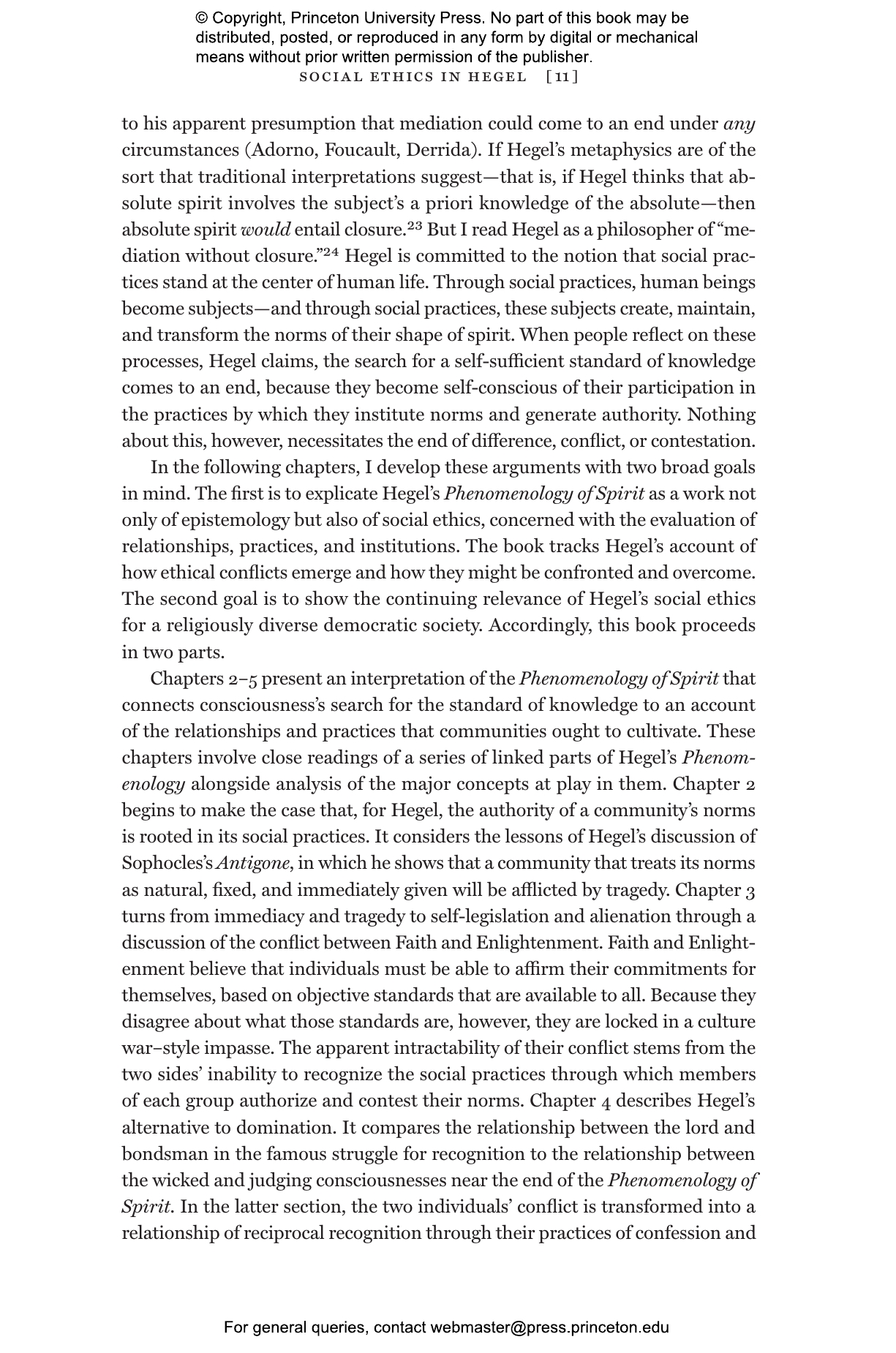 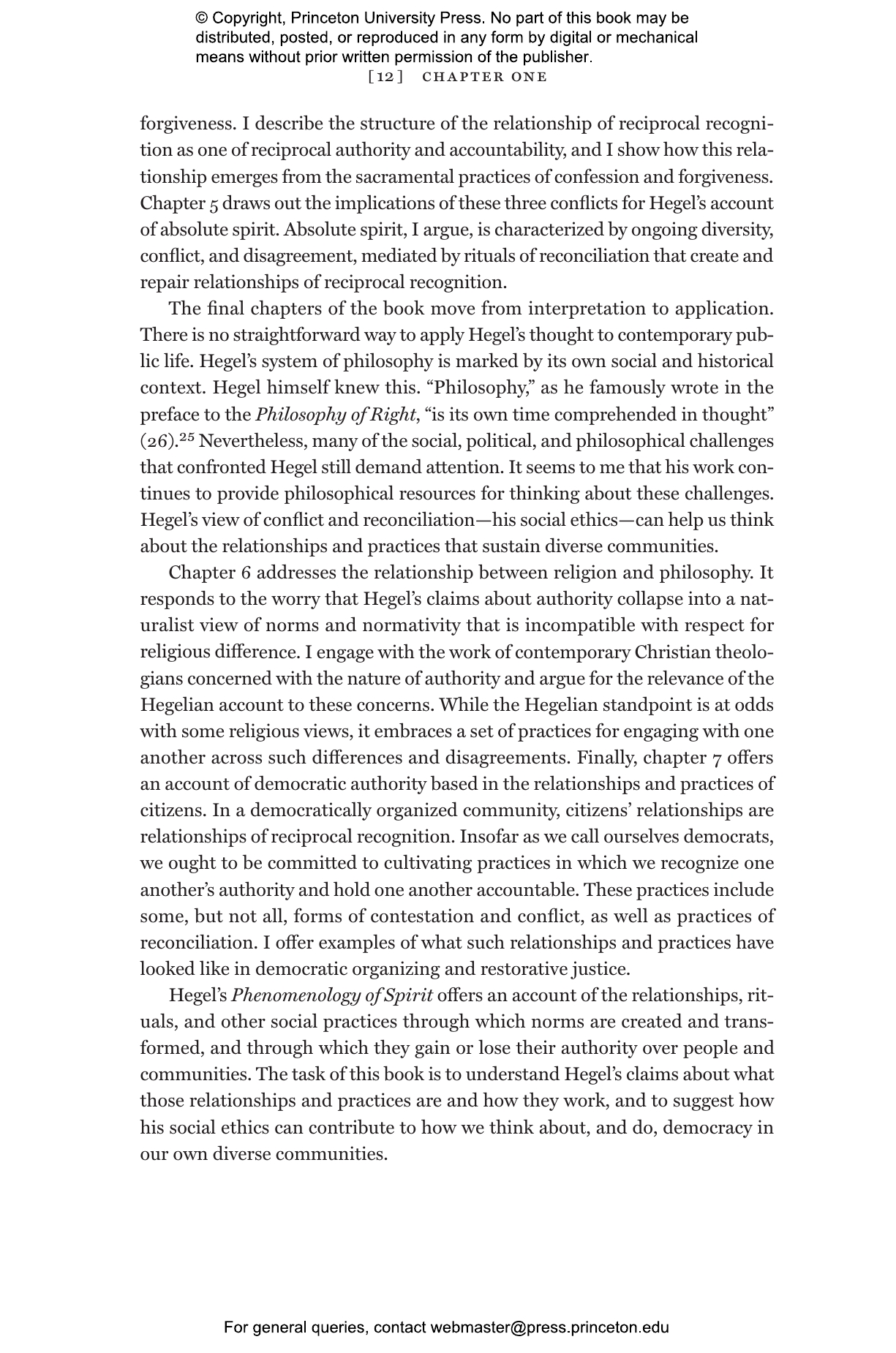 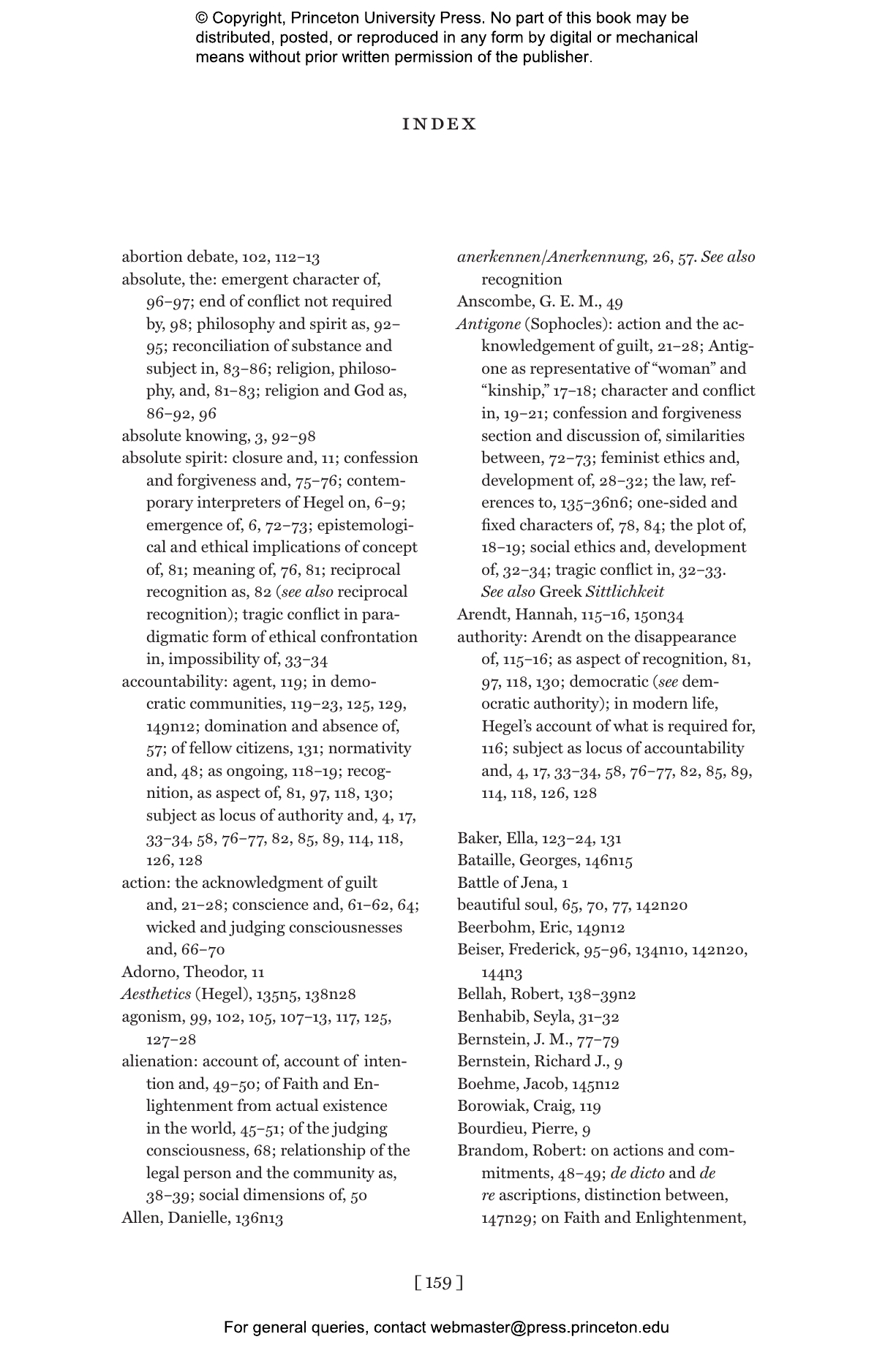 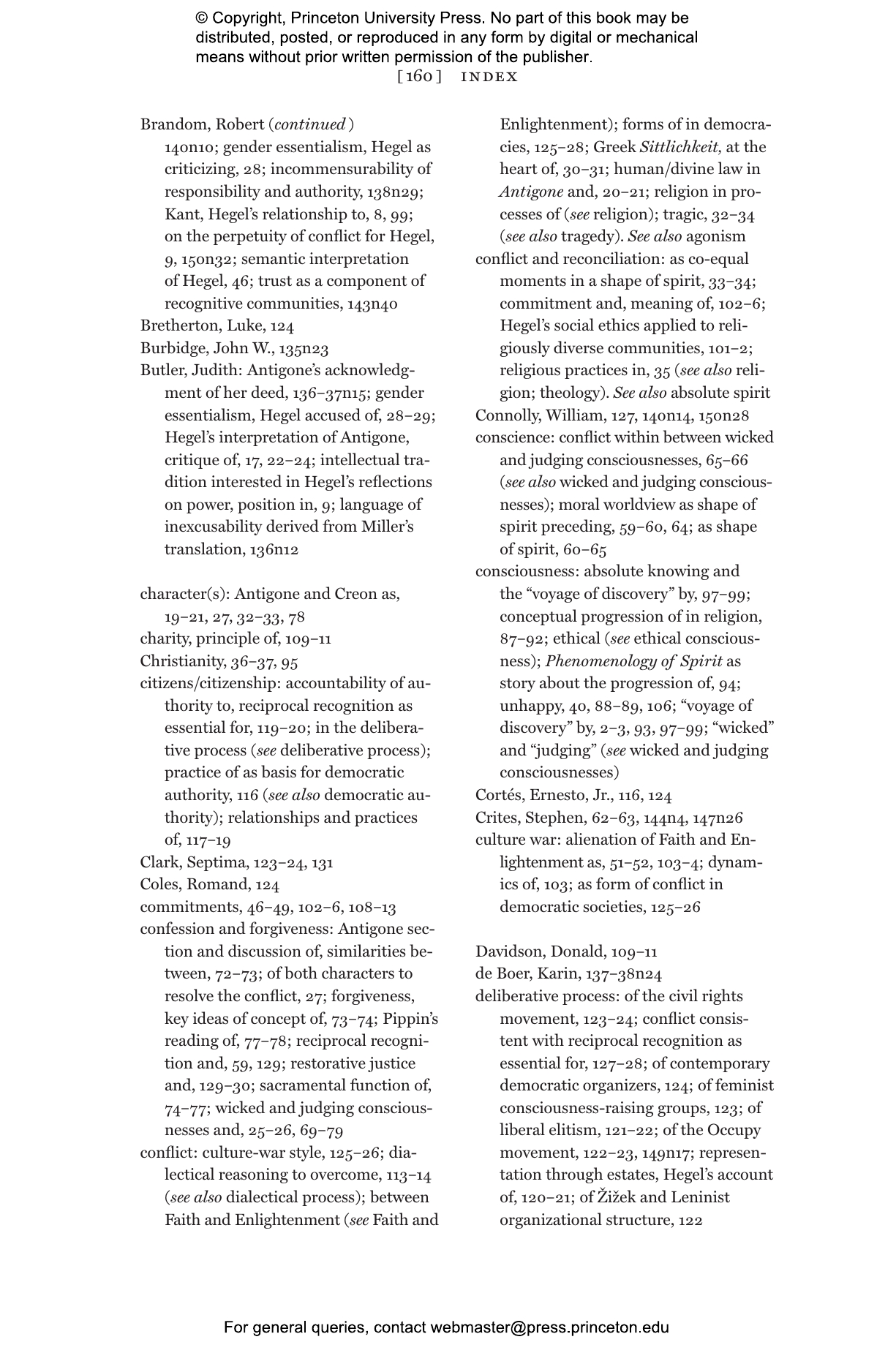 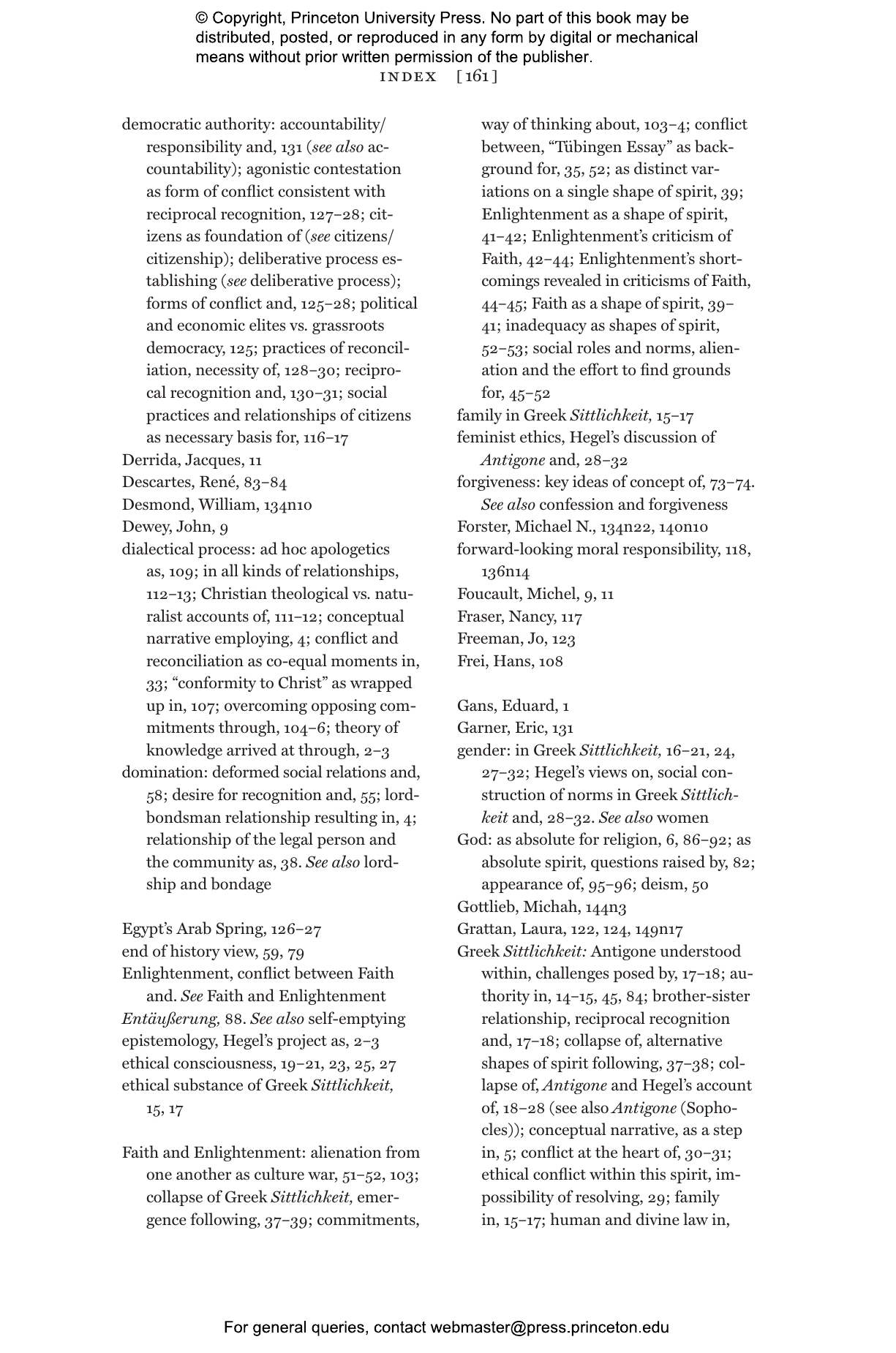 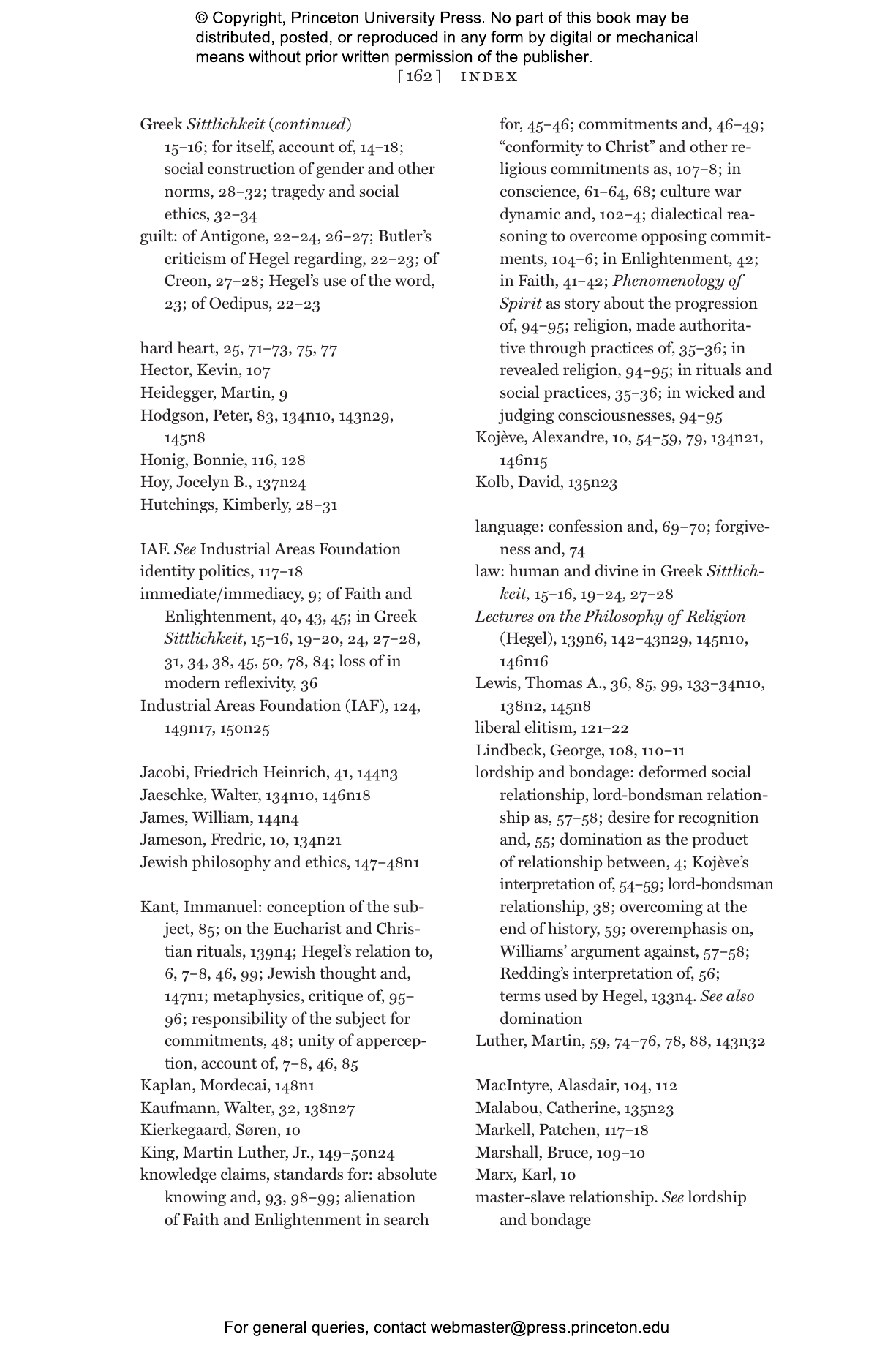 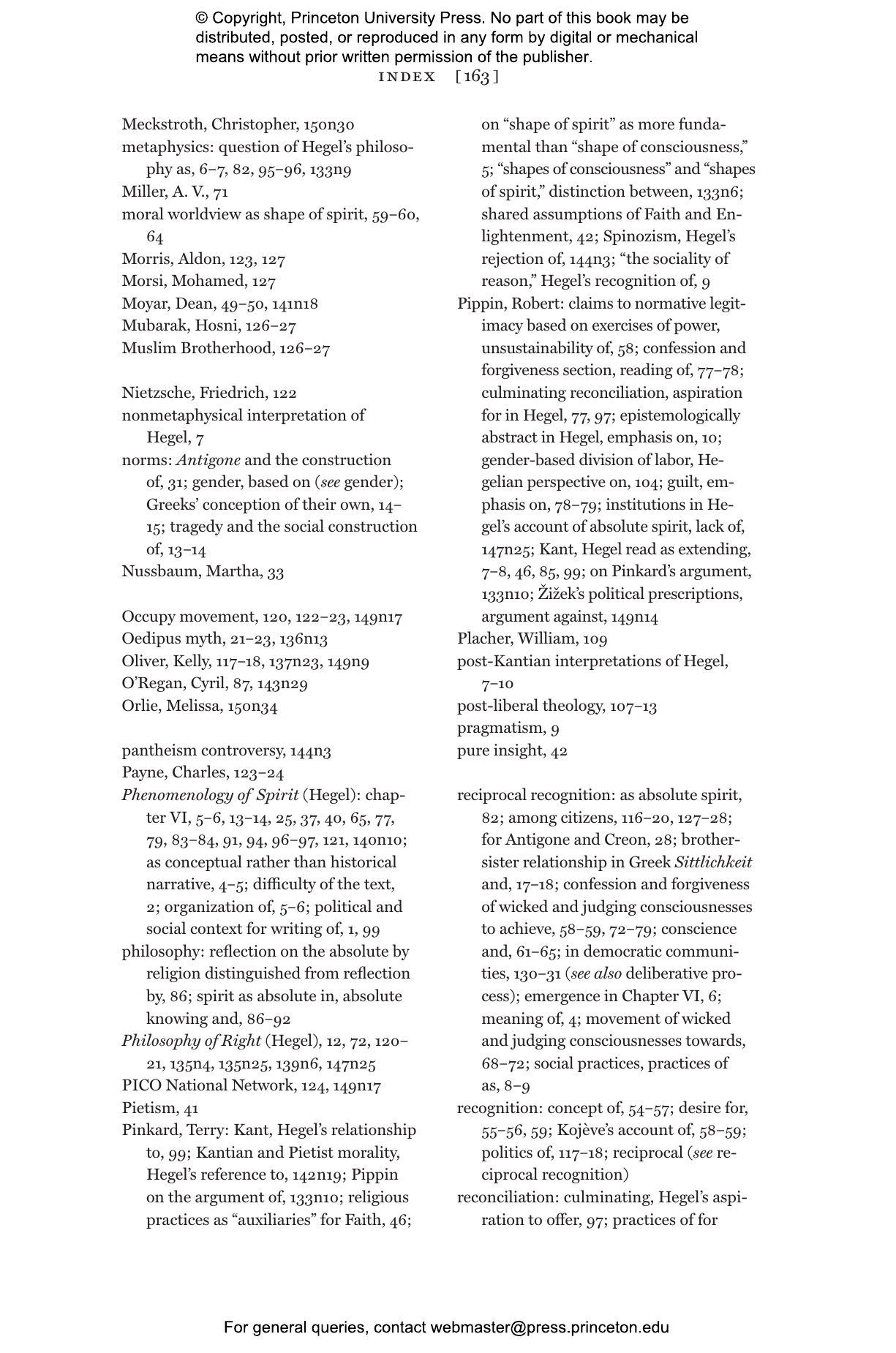 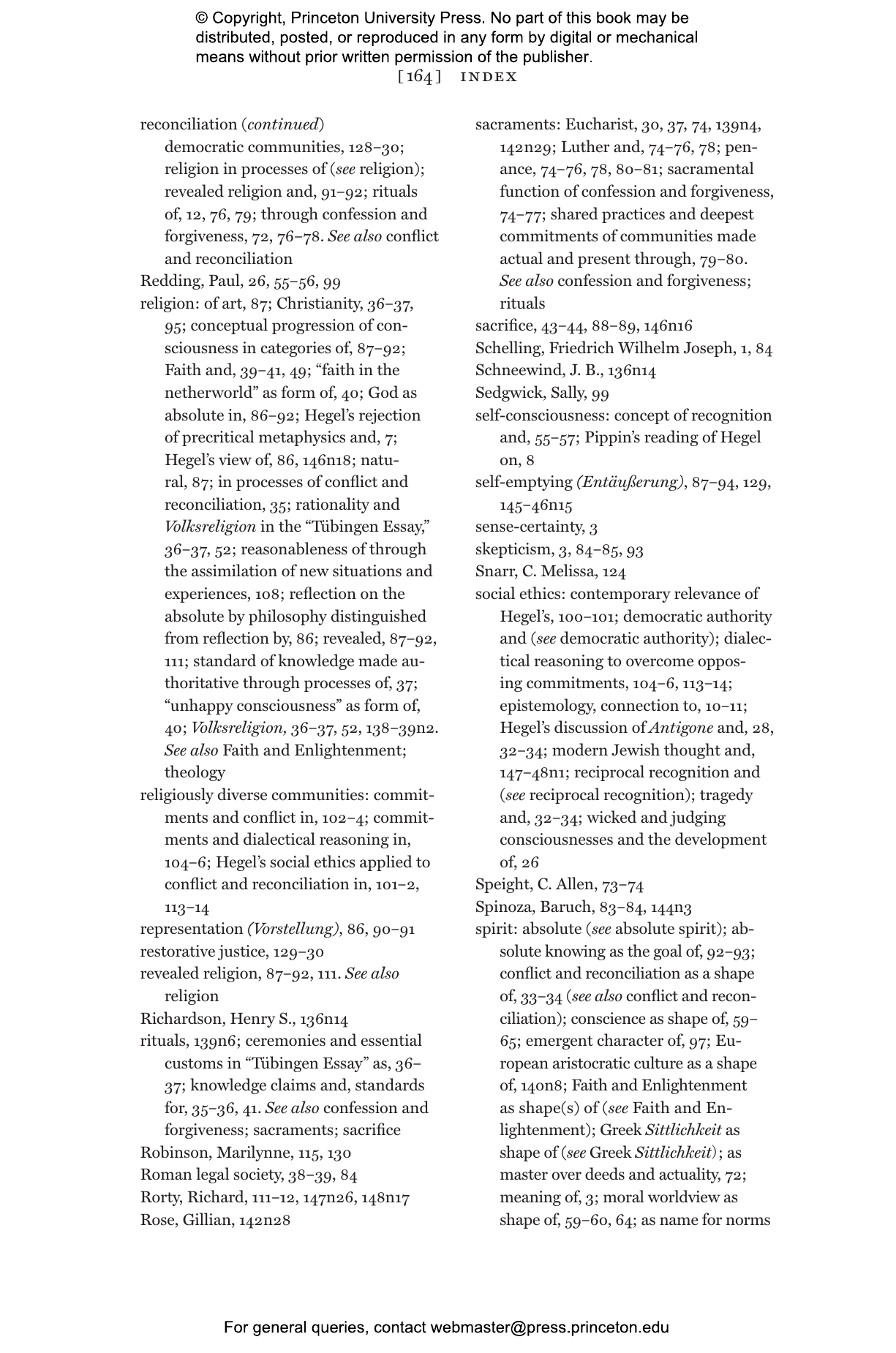 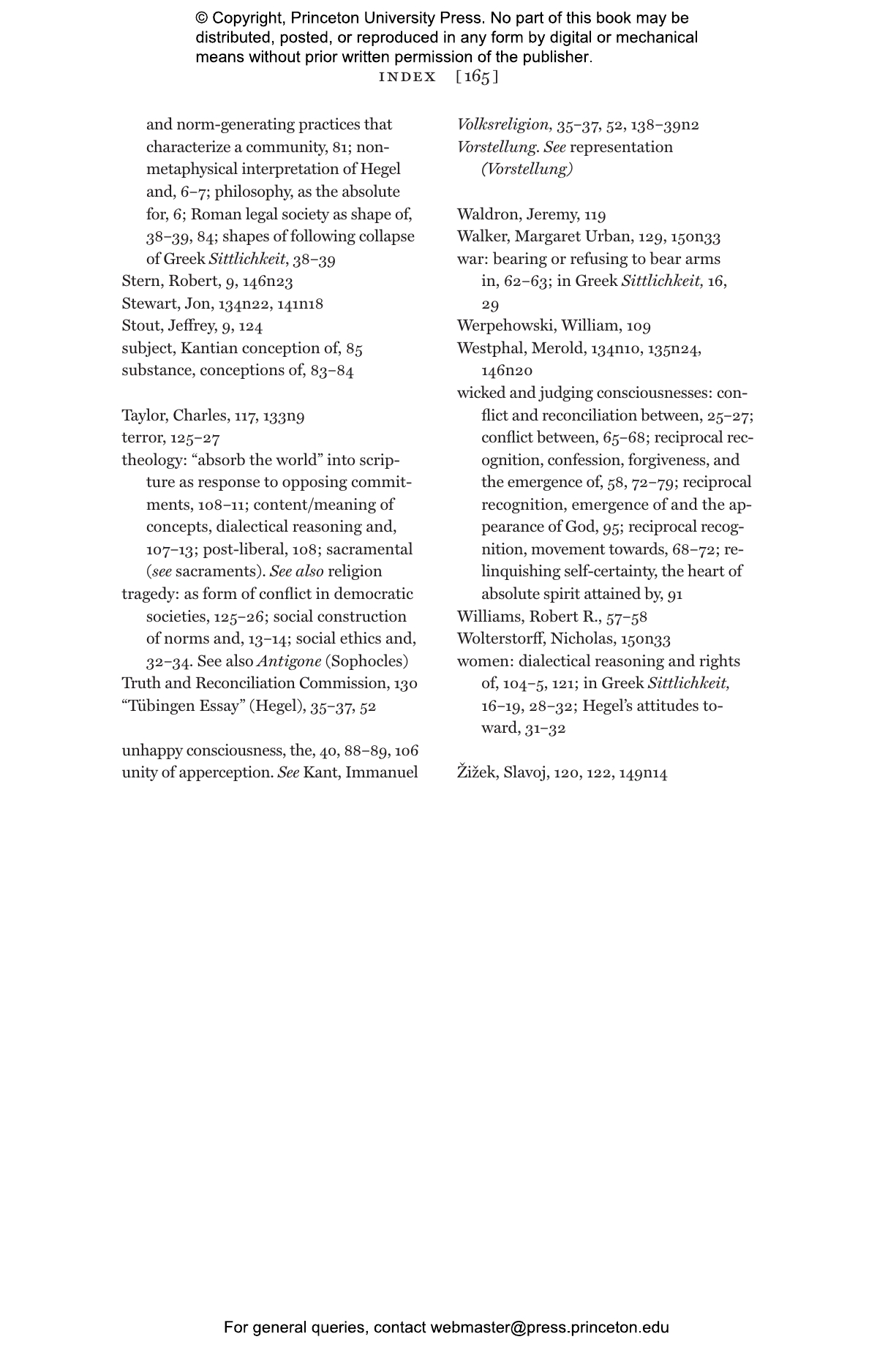 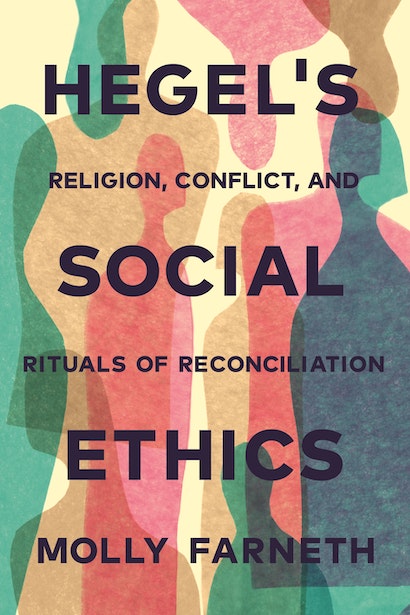 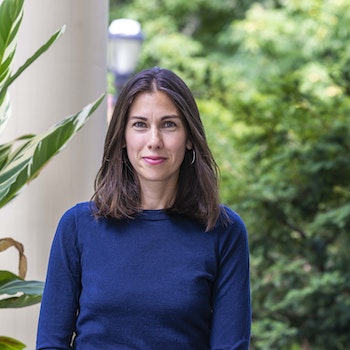 "The clearest reading of Hegel ever published in English."—Martin Kavka, Modern Theology