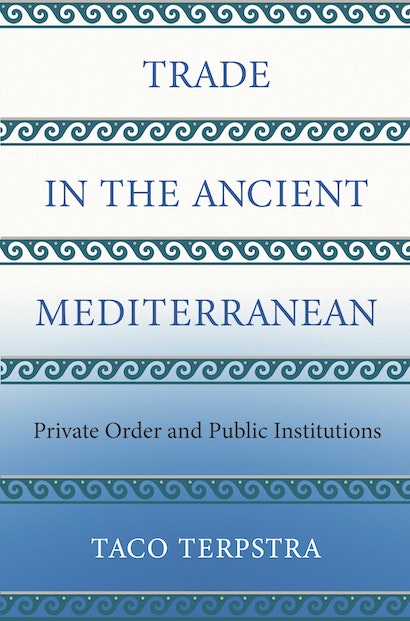 From around 700 BCE until the first centuries CE, the Mediterranean enjoyed steady economic growth through trade, reaching a level not to be regained until the early modern era. This process of growth coincided with a process of state formation, culminating in the largest state the ancient Mediterranean would ever know, the Roman Empire. Subsequent economic decline coincided with state disintegration. How are the two processes related?

In Trade in the Ancient Mediterranean, Taco Terpstra investigates how the organizational structure of trade benefited from state institutions. Although enforcement typically depended on private actors, traders could utilize a public infrastructure, which included not only courts and legal frameworks but also socially cohesive ideologies. Terpstra details how business practices emerged that were based on private order, yet took advantage of public institutions.

Focusing on the activity of both private and public economic actors—from Greek city councilors and Ptolemaic officials to long-distance traders and Roman magistrates and financiers—Terpstra illuminates the complex relationship between economic development and state structures in the ancient Mediterranean.

Taco Terpstra is assistant professor of classics and history at Northwestern University. He is the author of Trading Communities in the Roman World. 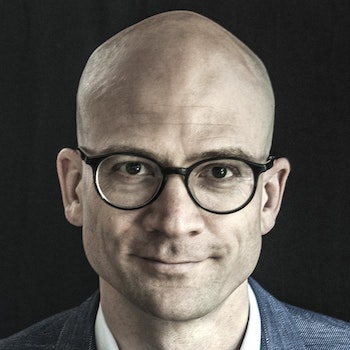 "[Terpstra's] case studies are valuable and thought-provoking contributions to ongoing debates about trade practice in the ancient world."—Miko Flohr, Sehepunkte

"The book certainly comprises a stimulating and well written account, including rich historical details. It thus is definitely a welcome addition to the ongoing debate on the ancient economy."—Lieve Donnellan, Ancient West and East

“This is the most sophisticated theoretically informed analysis of ancient Mediterranean trade from the Phoenicians to the fall of Rome. Historians, economists, and political scientists are in Terpstra’s debt.”—Walter Scheidel, Stanford University

“Terpstra takes on some of the big ideas in economic history with the critical eye of an ancient historian.”—J. G. Manning, Yale University