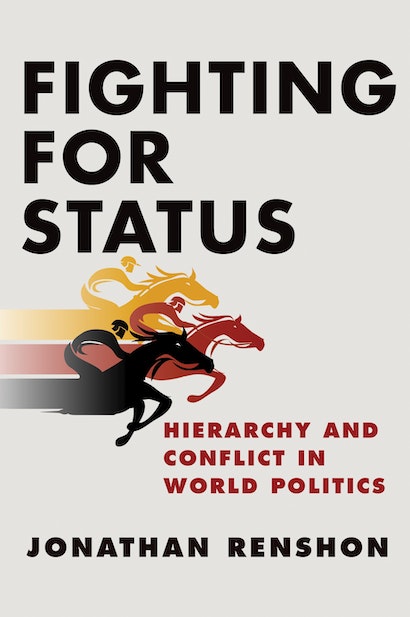 There is widespread agreement that status or standing in the international system is a critical element in world politics. The desire for status is recognized as a key factor in nuclear proliferation, the rise of China, and other contemporary foreign policy issues, and has long been implicated in foundational theories of international relations and foreign policy. Despite the consensus that status matters, we lack a basic understanding of status dynamics in international politics. The first book to comprehensively examine this subject, Fighting for Status presents a theory of status dissatisfaction that delves into the nature of prestige in international conflicts and specifies why states want status and how they get it.

What actions do status concerns trigger, and what strategies do states use to maximize or salvage their standing? When does status matter, and under what circumstances do concerns over relative position overshadow the myriad other concerns that leaders face? In examining these questions, Jonathan Renshon moves beyond a focus on major powers and shows how different states construct status communities of peer competitors that shift over time as states move up or down, or out, of various groups.

Combining innovative network-based statistical analysis, historical case studies, and a lab experiment that uses a sample of real-world political and military leaders, Fighting for Status provides a compelling look at the causes and consequences of status on the global stage.

Jonathan Renshon is an assistant professor and Trice Faculty Scholar in the Department of Political Science at the University of Wisconsin–Madison. 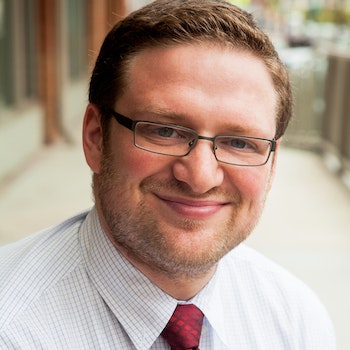 "People think that countries go to war over resources, but all too often nations are, as Shakespeare put it, ‘jealous in honour, sudden and quick in quarrel, seeking the bubble reputation even in the cannon's mouth.' With insight and data, Renshon explains how nebulous concerns with status, prestige, and respect can drive the course of war and peace."—Steven Pinker, author of The Better Angels of Our Nature

"Renshon provides powerful proof of what scholars and practitioners have long believed but could never demonstrate concretely: that the people who govern states sometimes want status enough to fight for it. A major advance in the study of the causes of war, Fighting for Status is a theoretically rich and methodologically sophisticated tour de force that takes our understanding of the international political implications of a core human trait to a new level."—William C. Wohlforth, coauthor of America Abroad

"Fighting for Status is a theoretically innovative and methodologically rigorous study, with a sophisticated multimethod design that will reshape the analysis of status in international politics. The role of status is an enormously important but difficult question in many fields, and Renshon makes a pathbreaking contribution that will now be required reading."—Jack S. Levy, Rutgers University

"This book argues that status has been a concept often used to explain foreign policy choices and international conflict but it is not well defined or carefully studied. Fighting for Status is the best comprehensive treatment I have seen that advances a theory of when and how status matters."—Richard K. Herrmann, Ohio State University