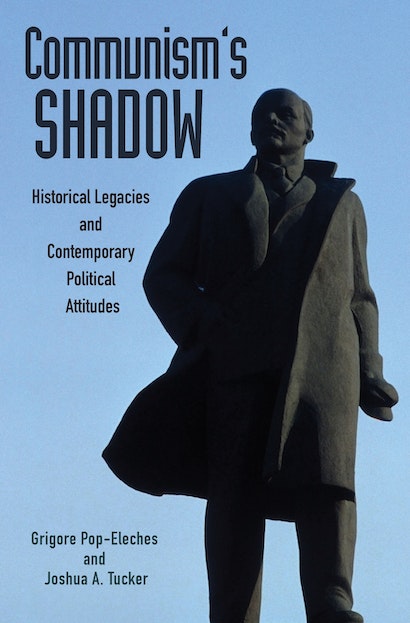 "This book should be widely read by those interested in post-communist politics and societies, but it should also find a broader audience, as it sets a high standard in how to do research with public opinion datasets and wrestle with questions of the legacy effects of prior political systems."—Paul Kubicek, Slavic Review