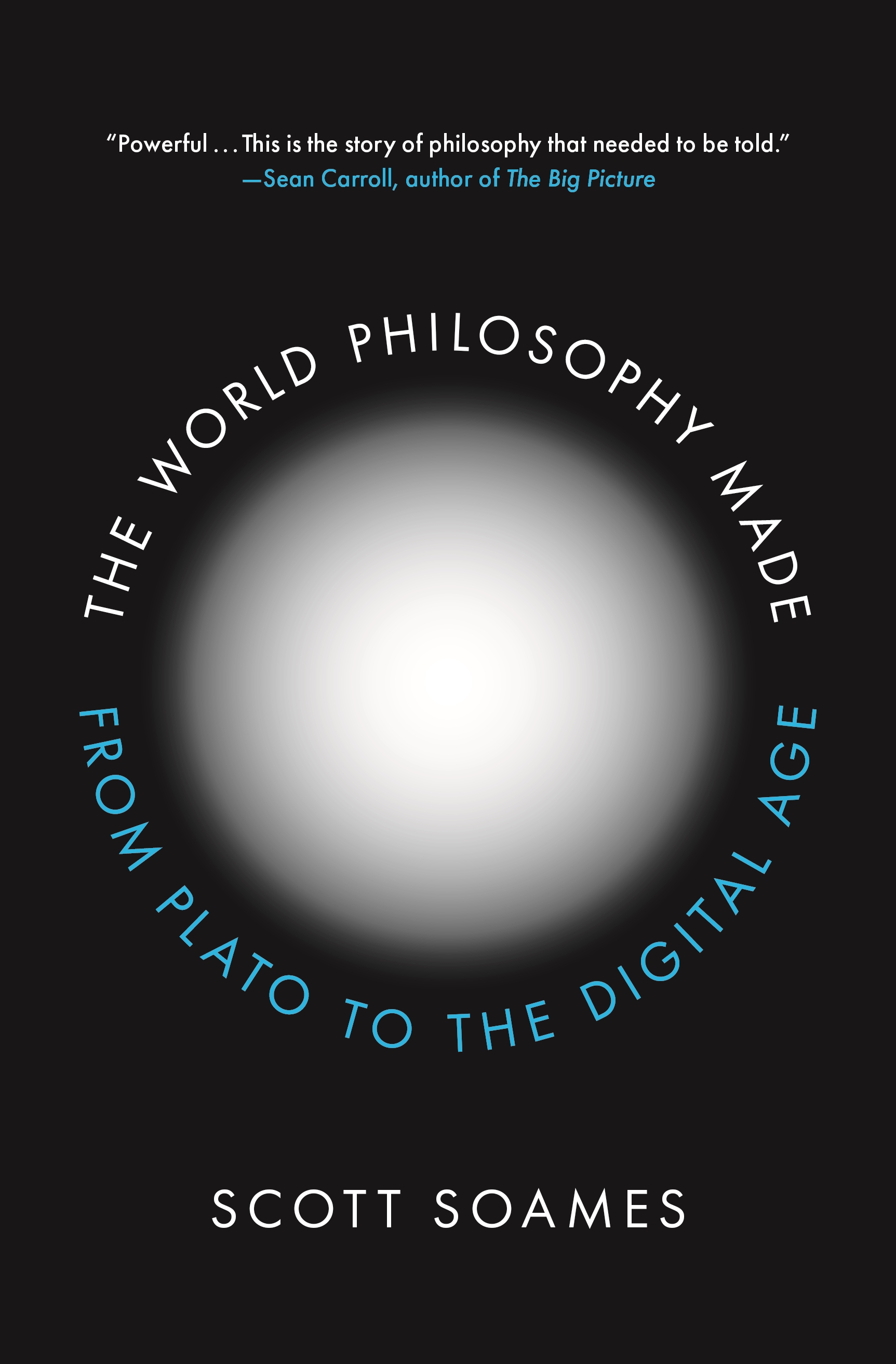 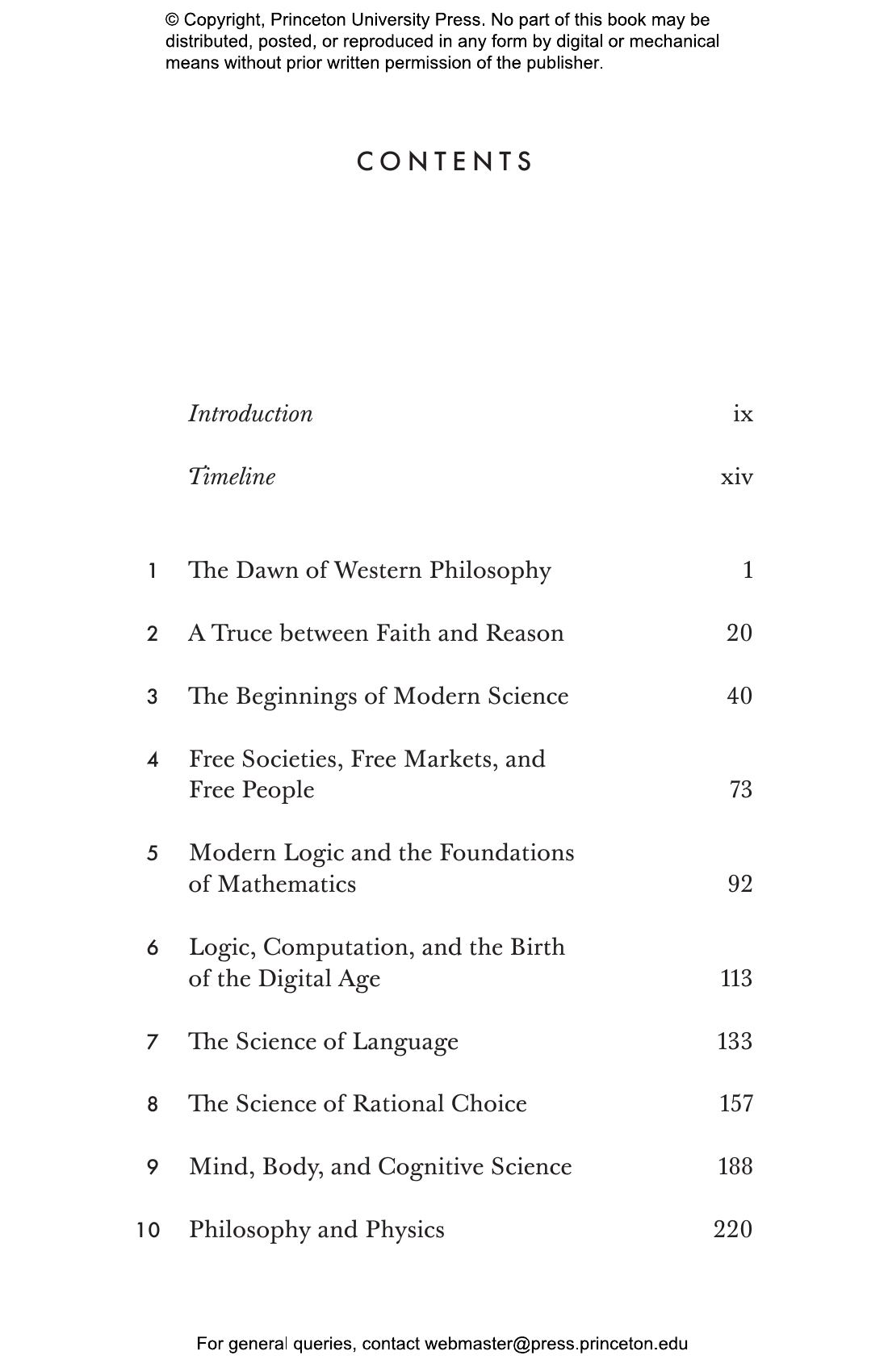 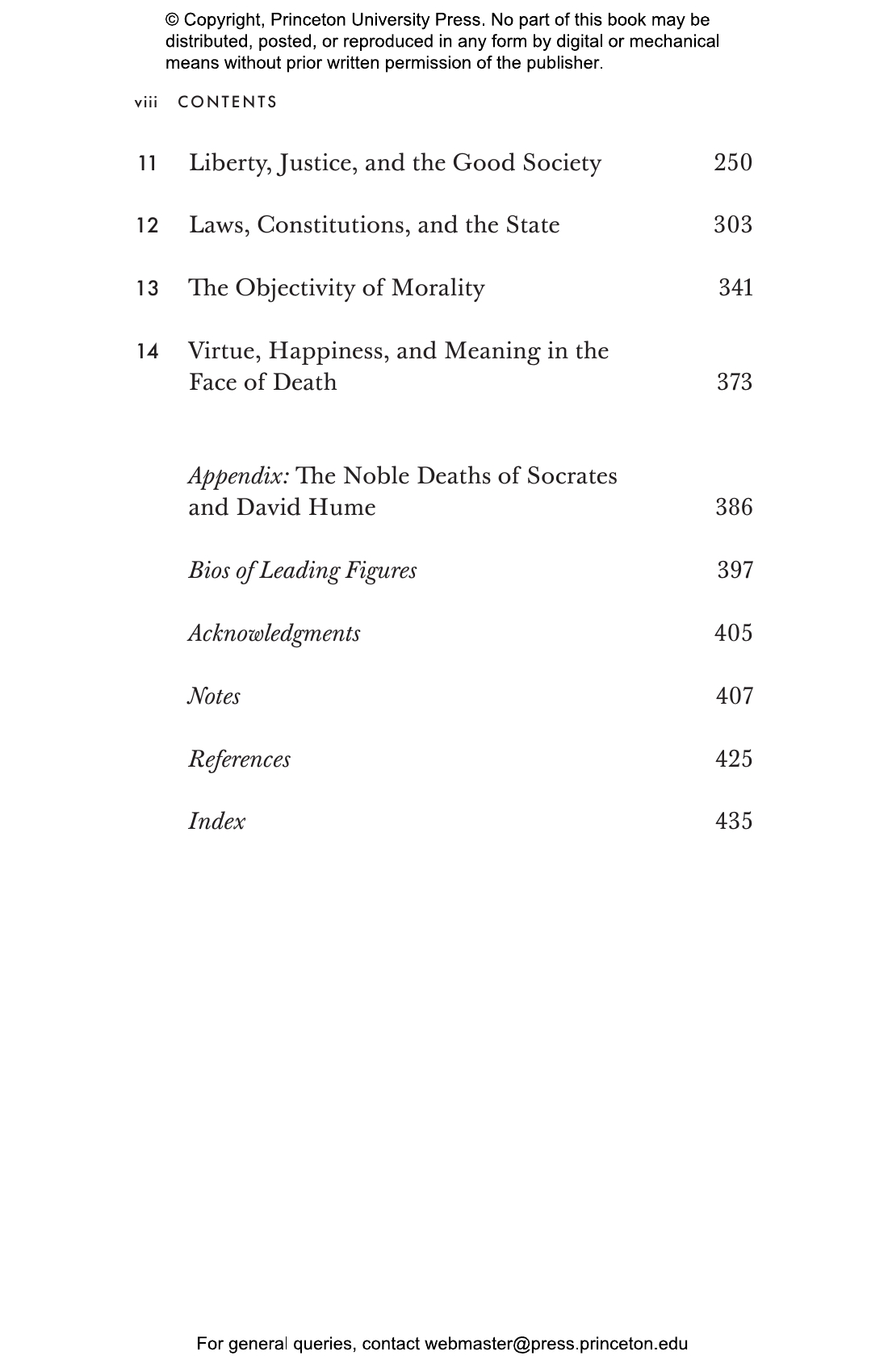 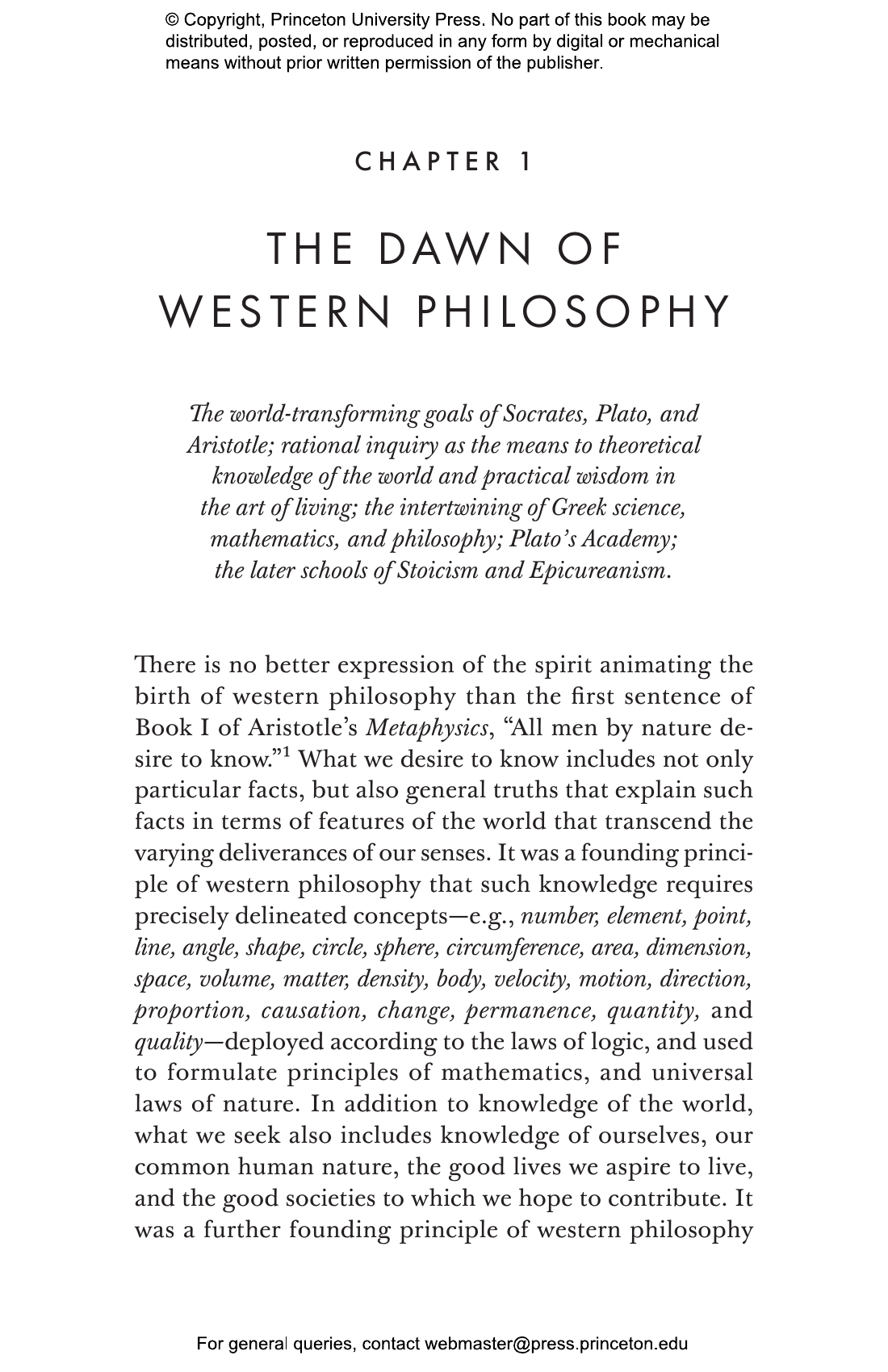 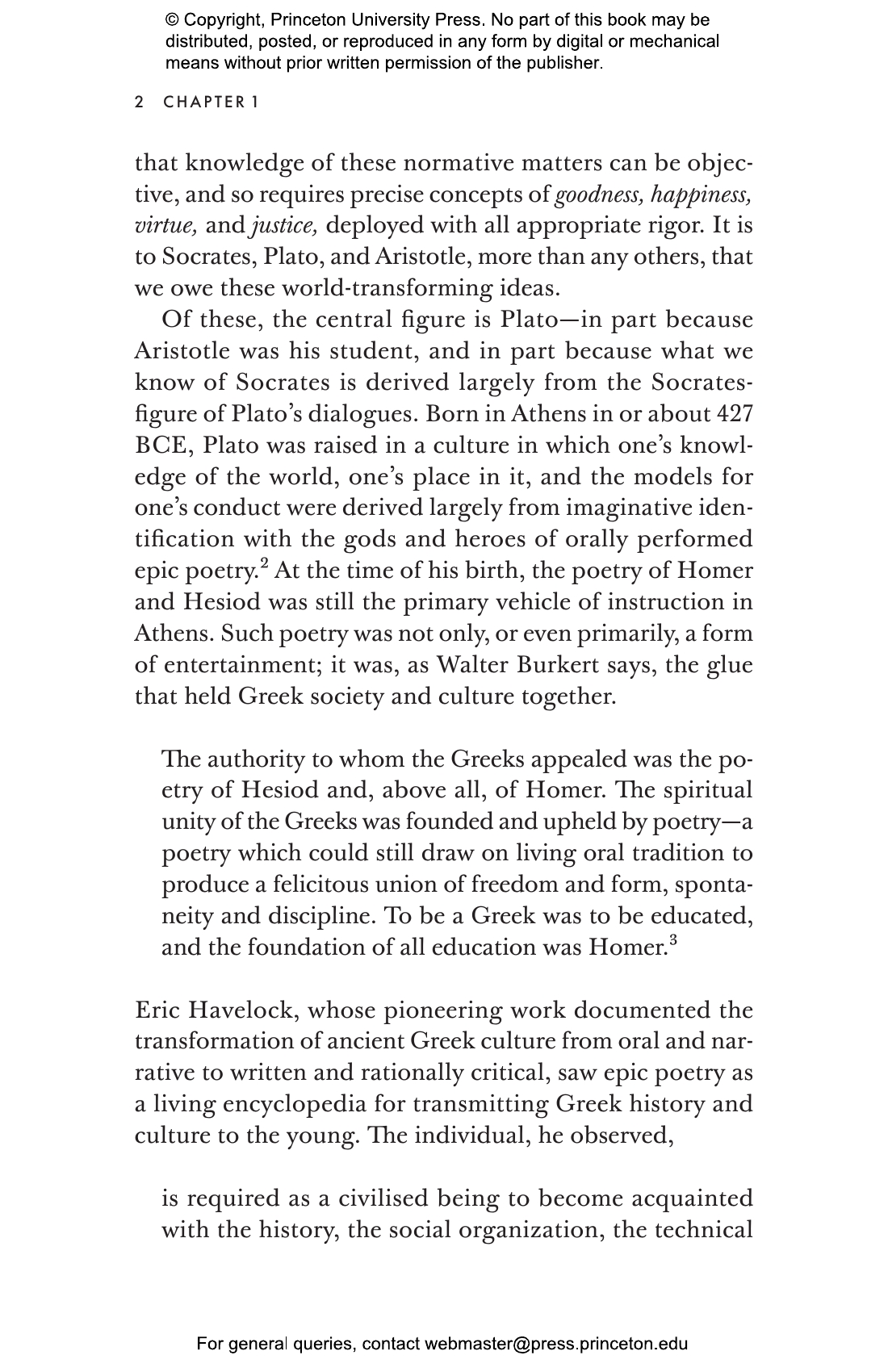 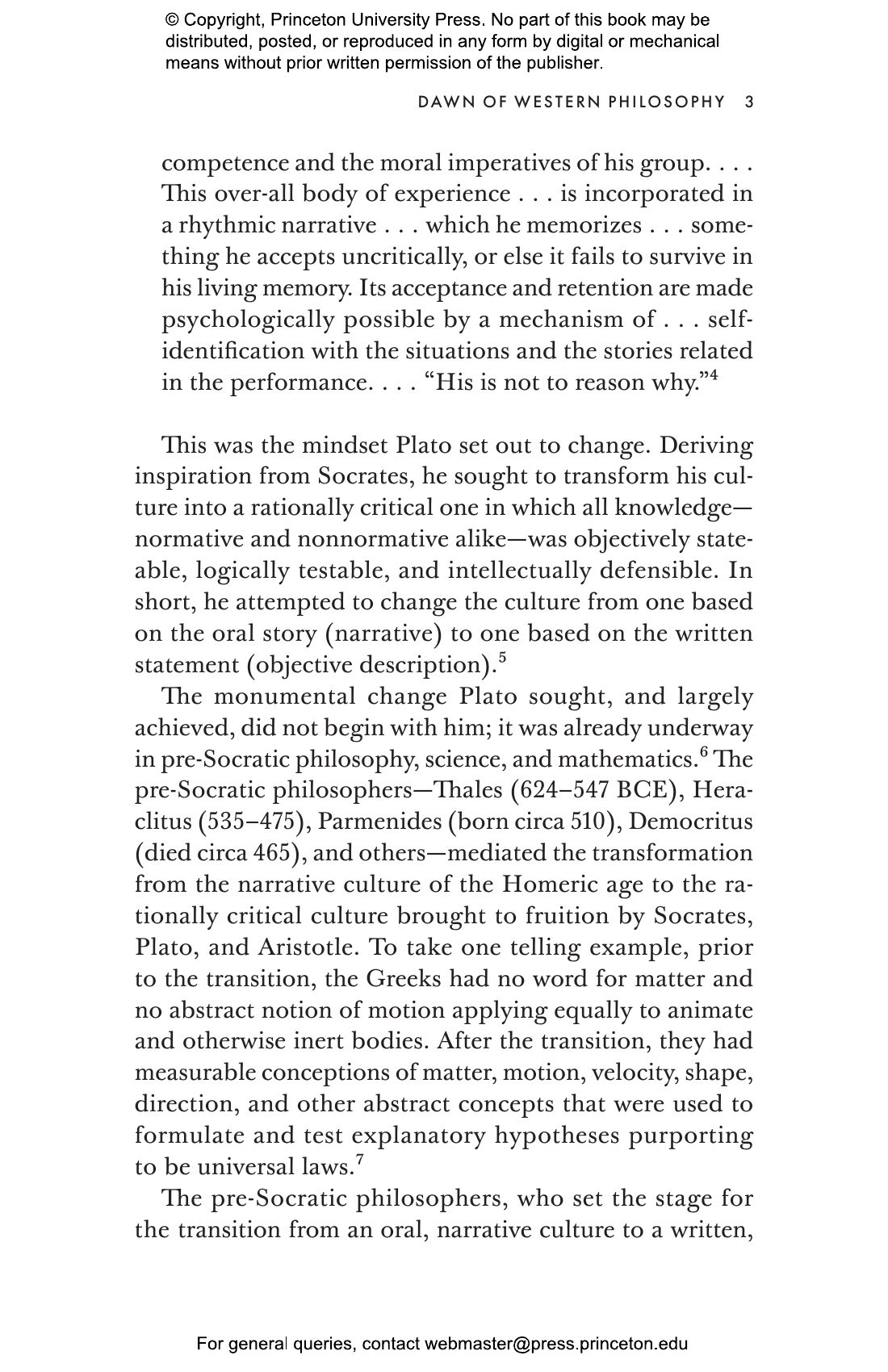 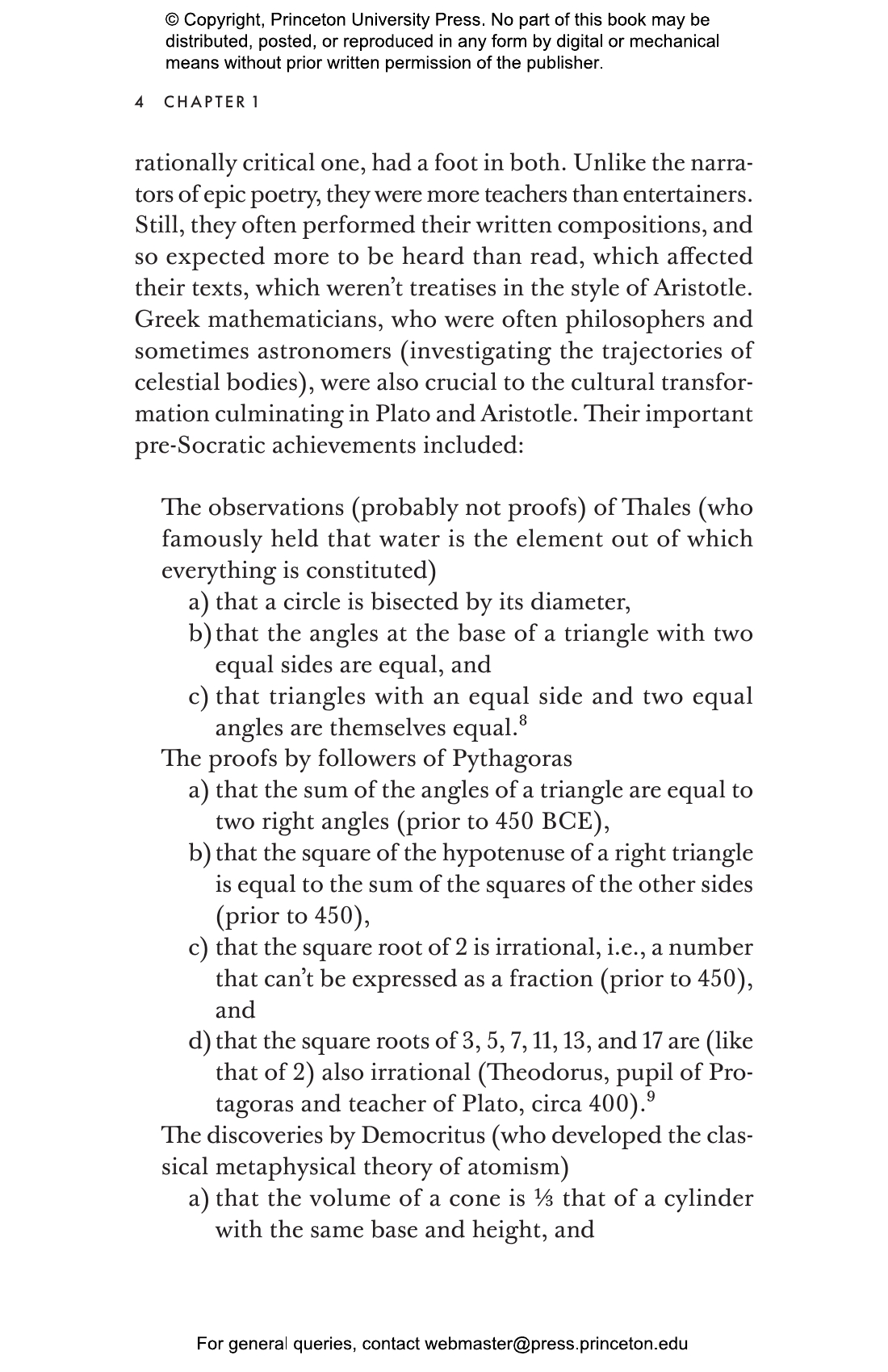 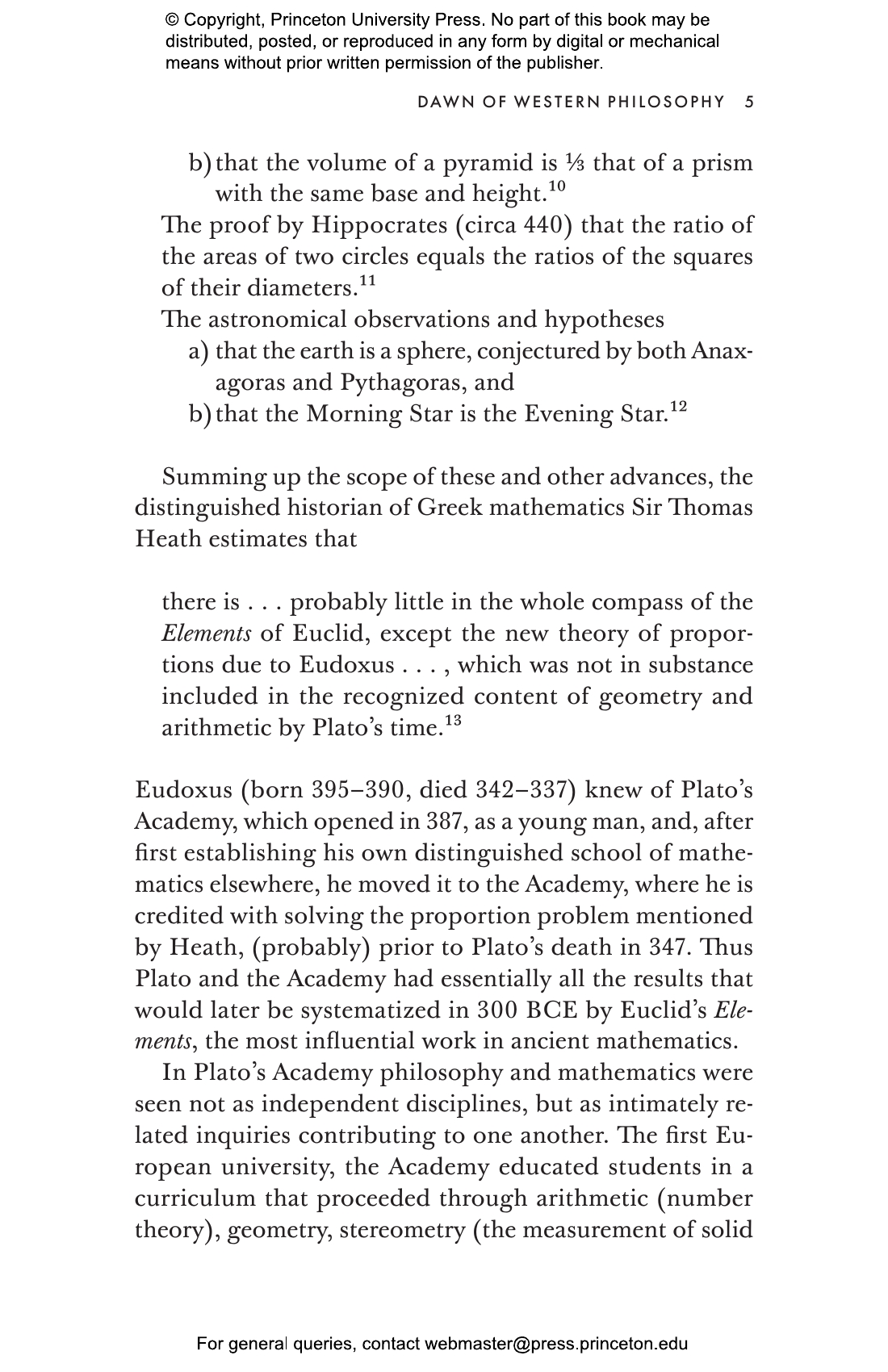 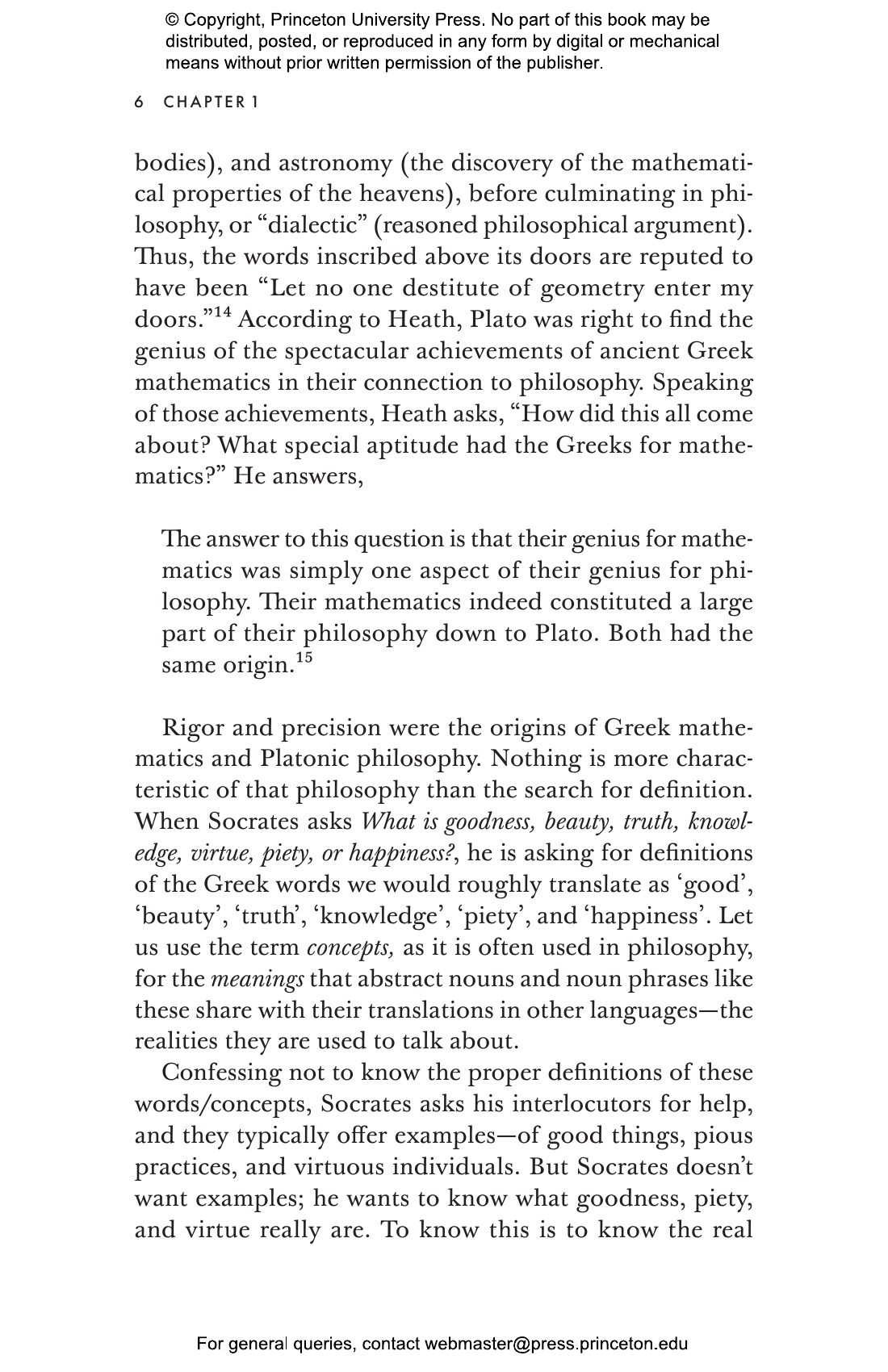 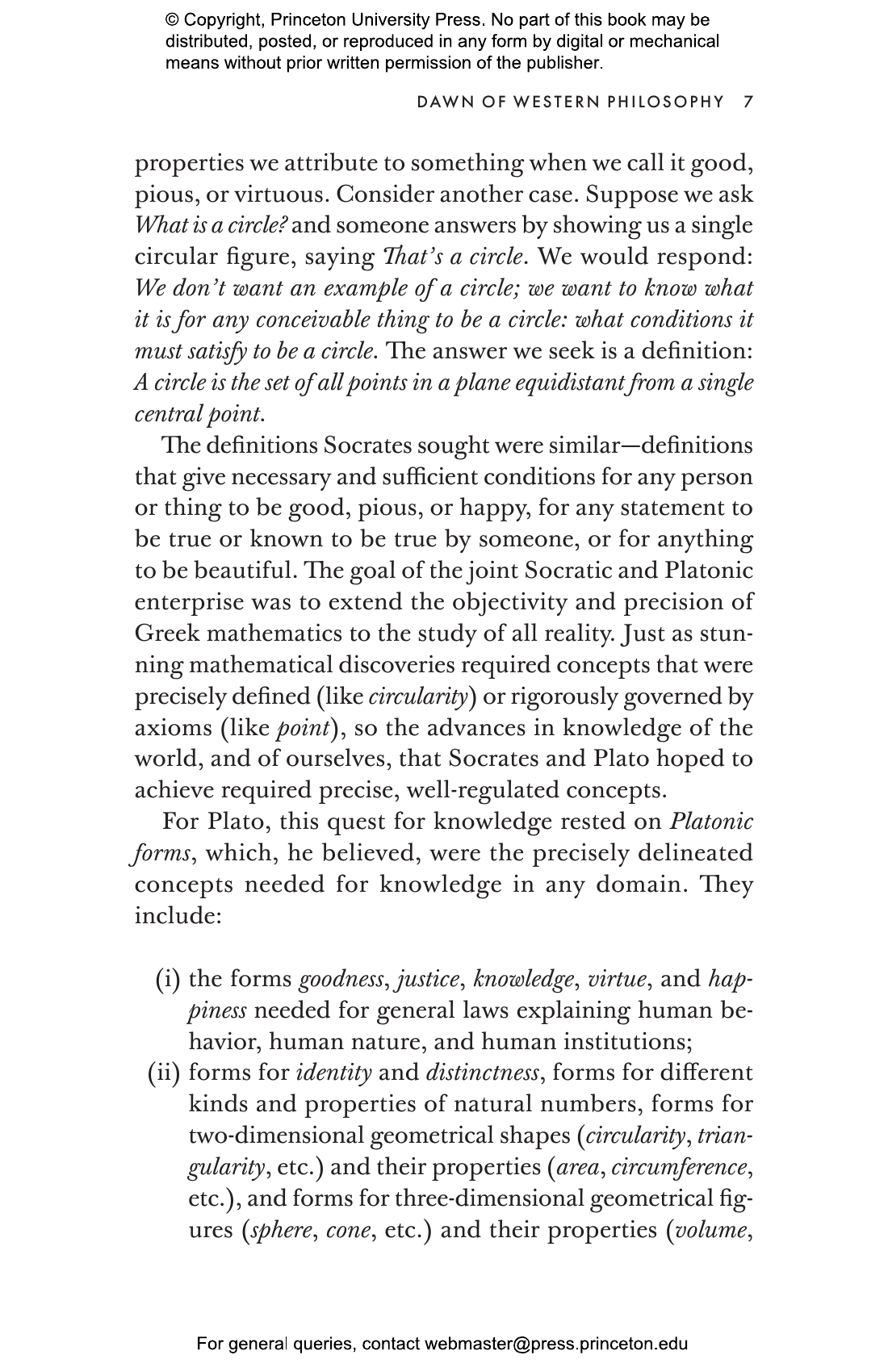 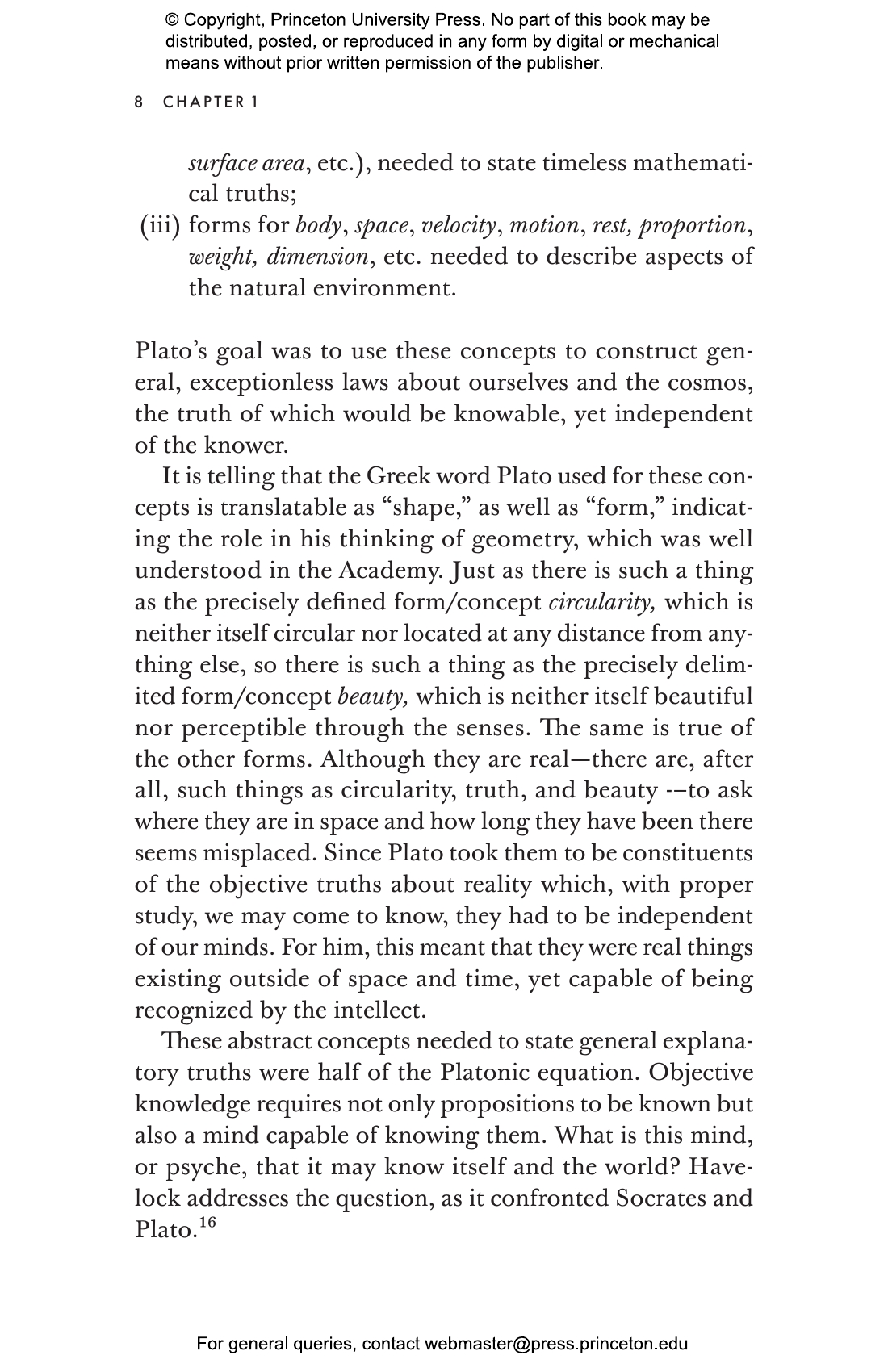 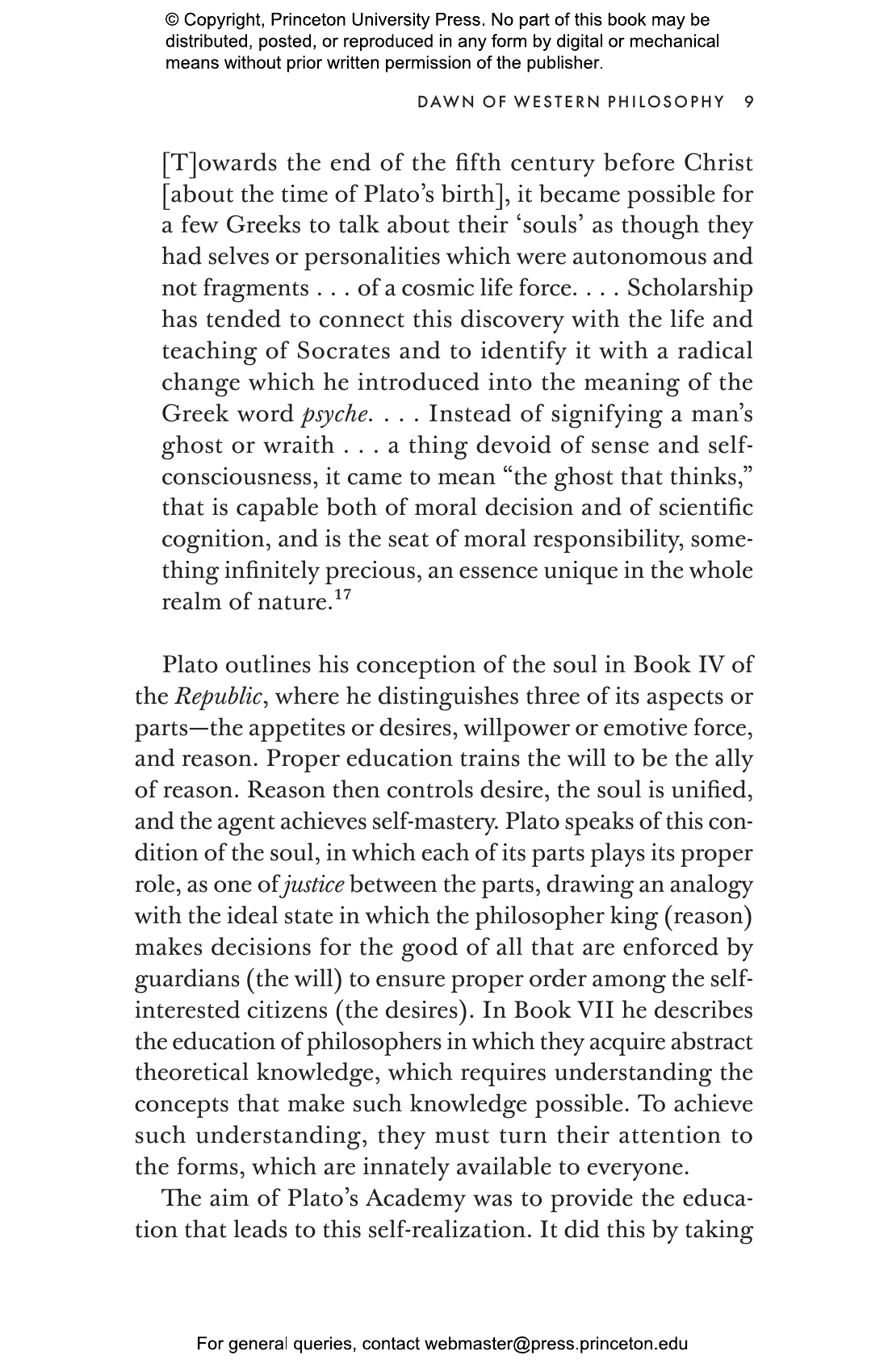 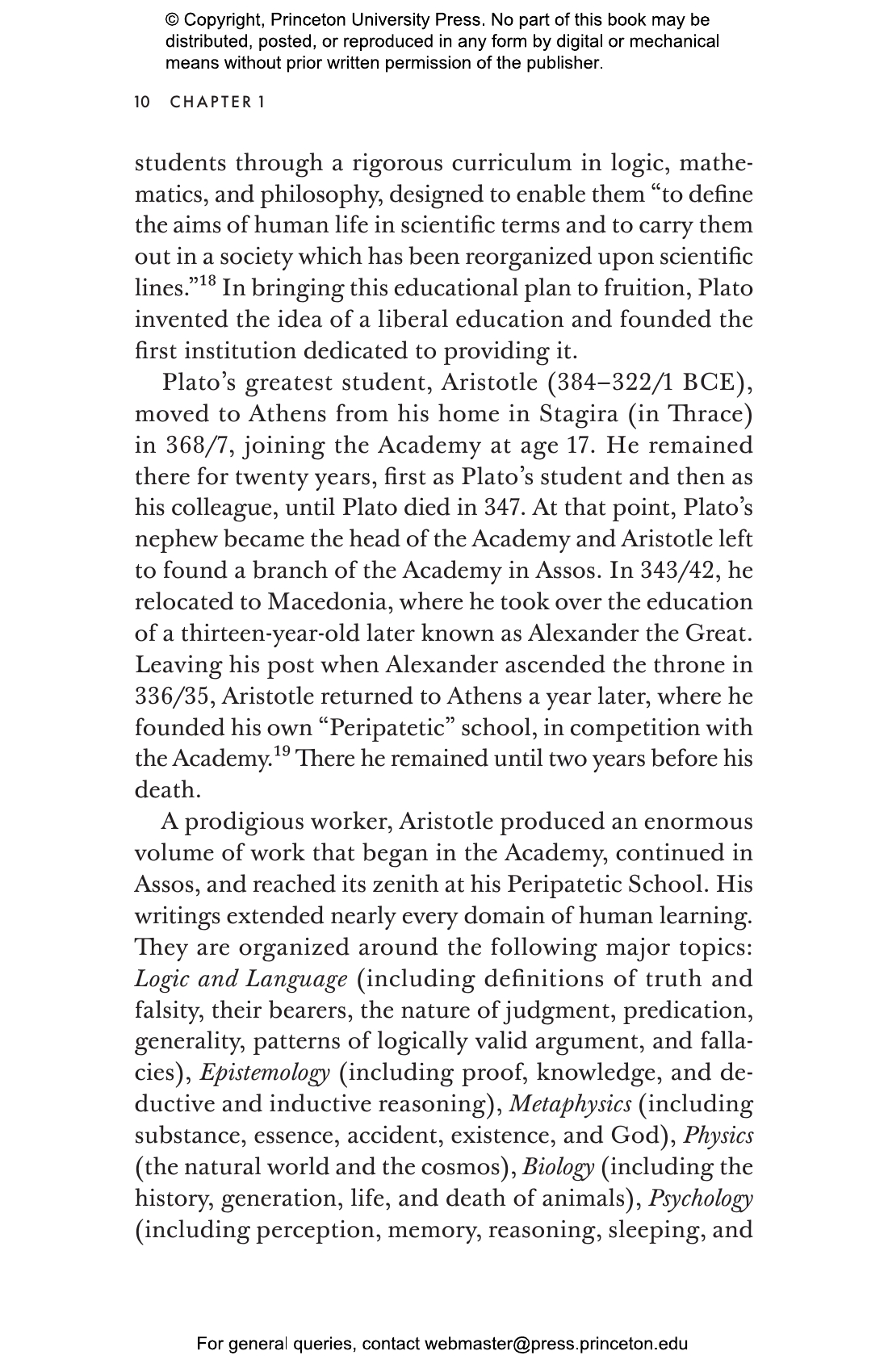 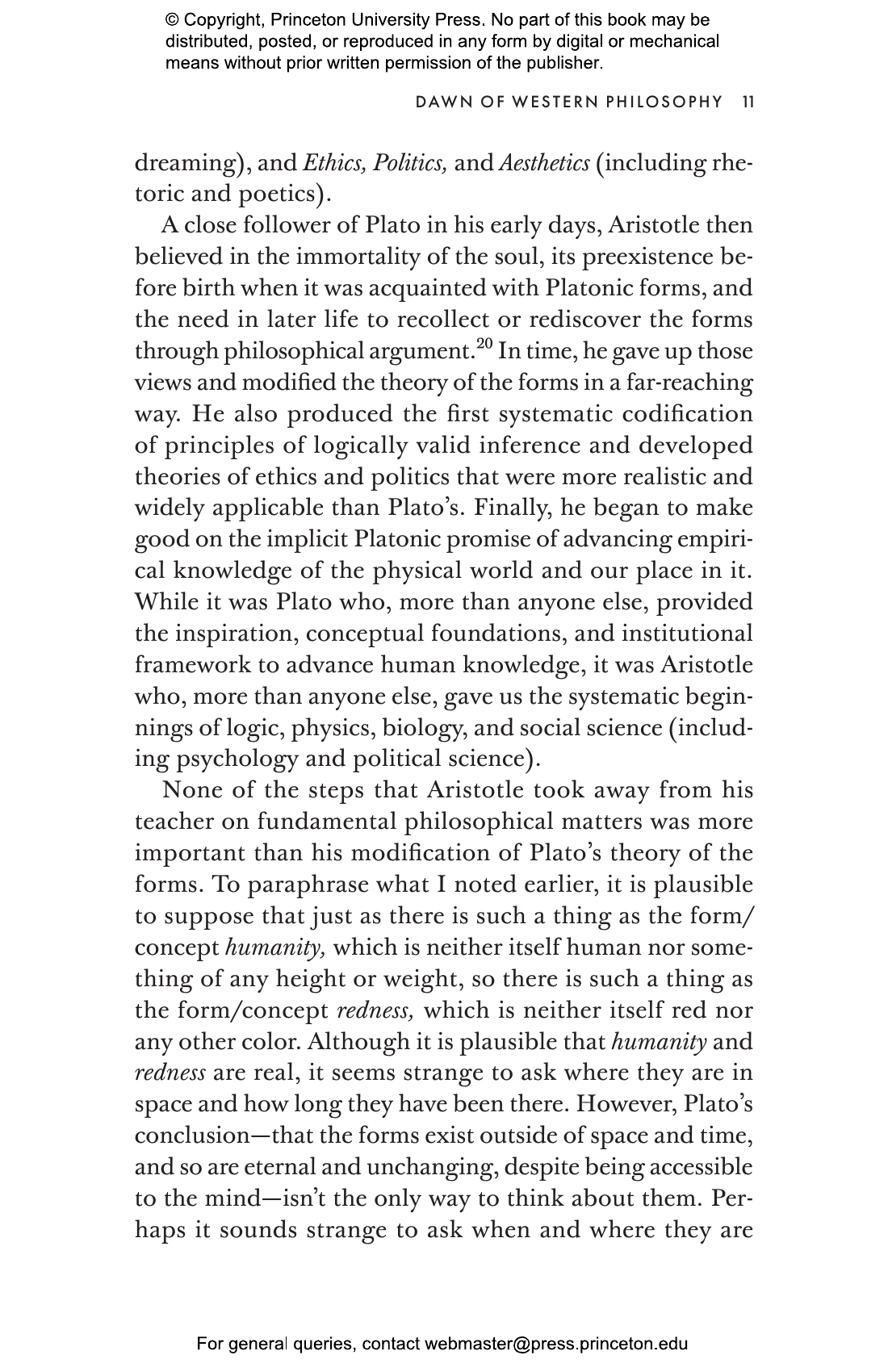 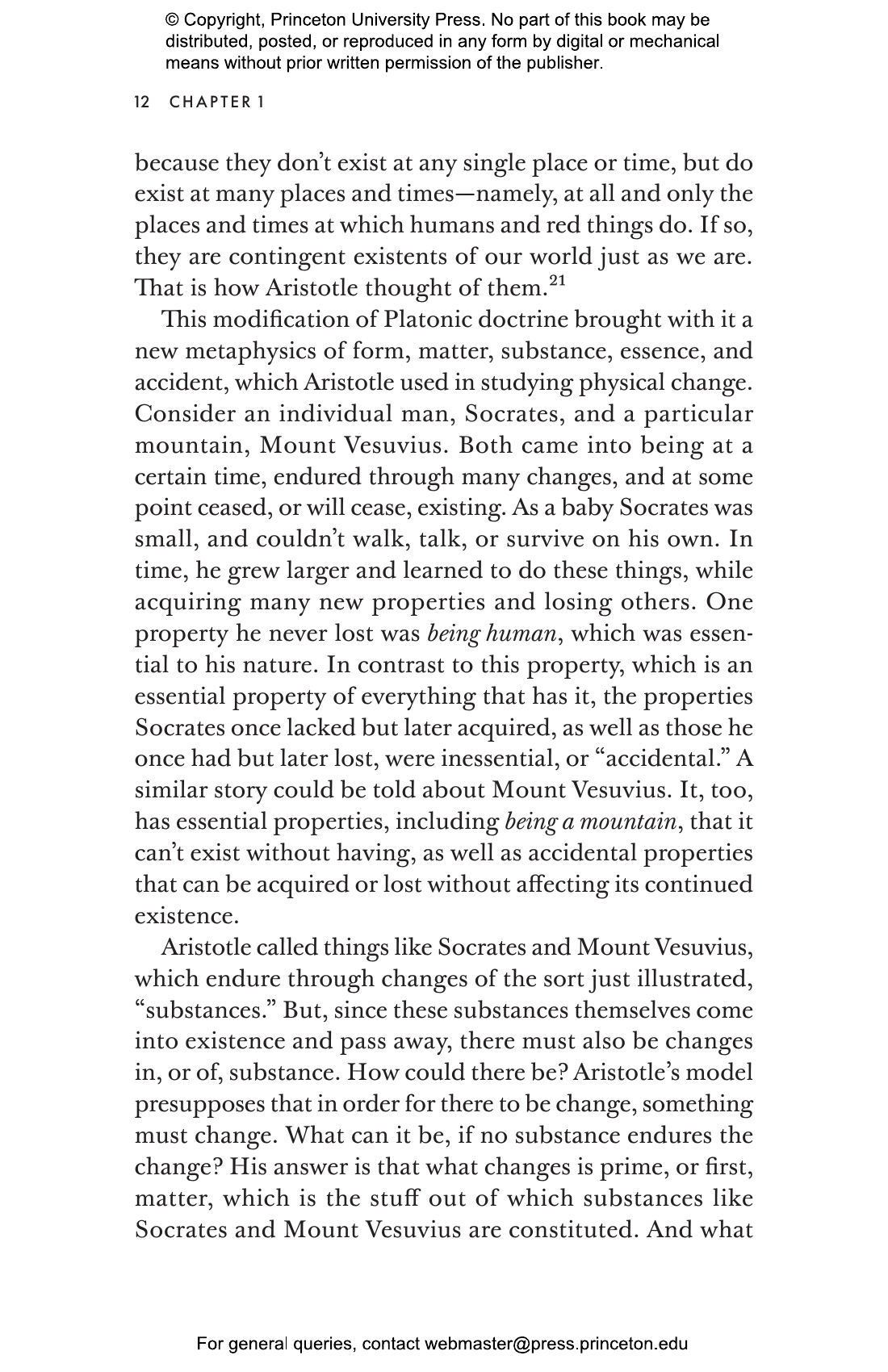 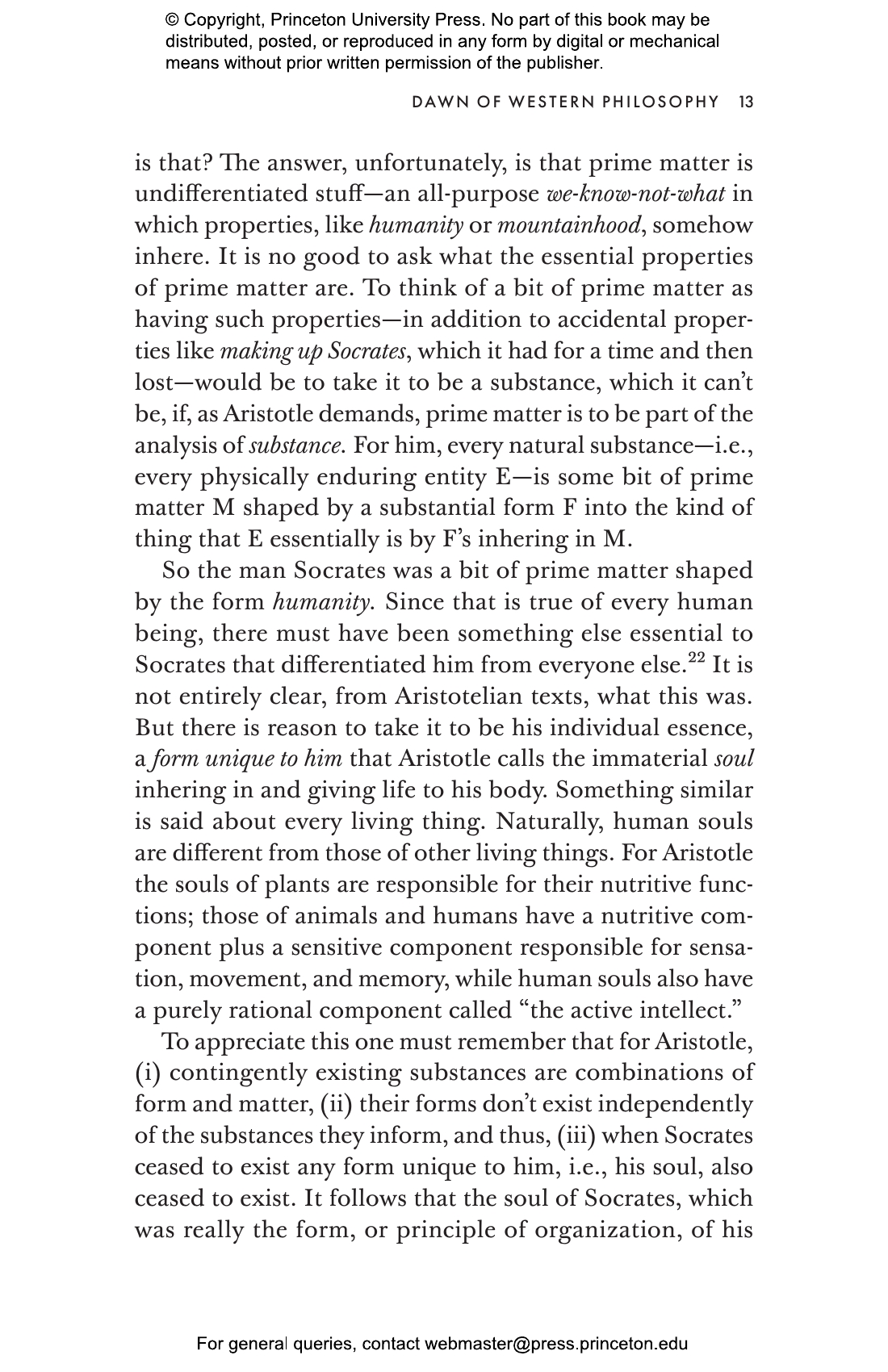 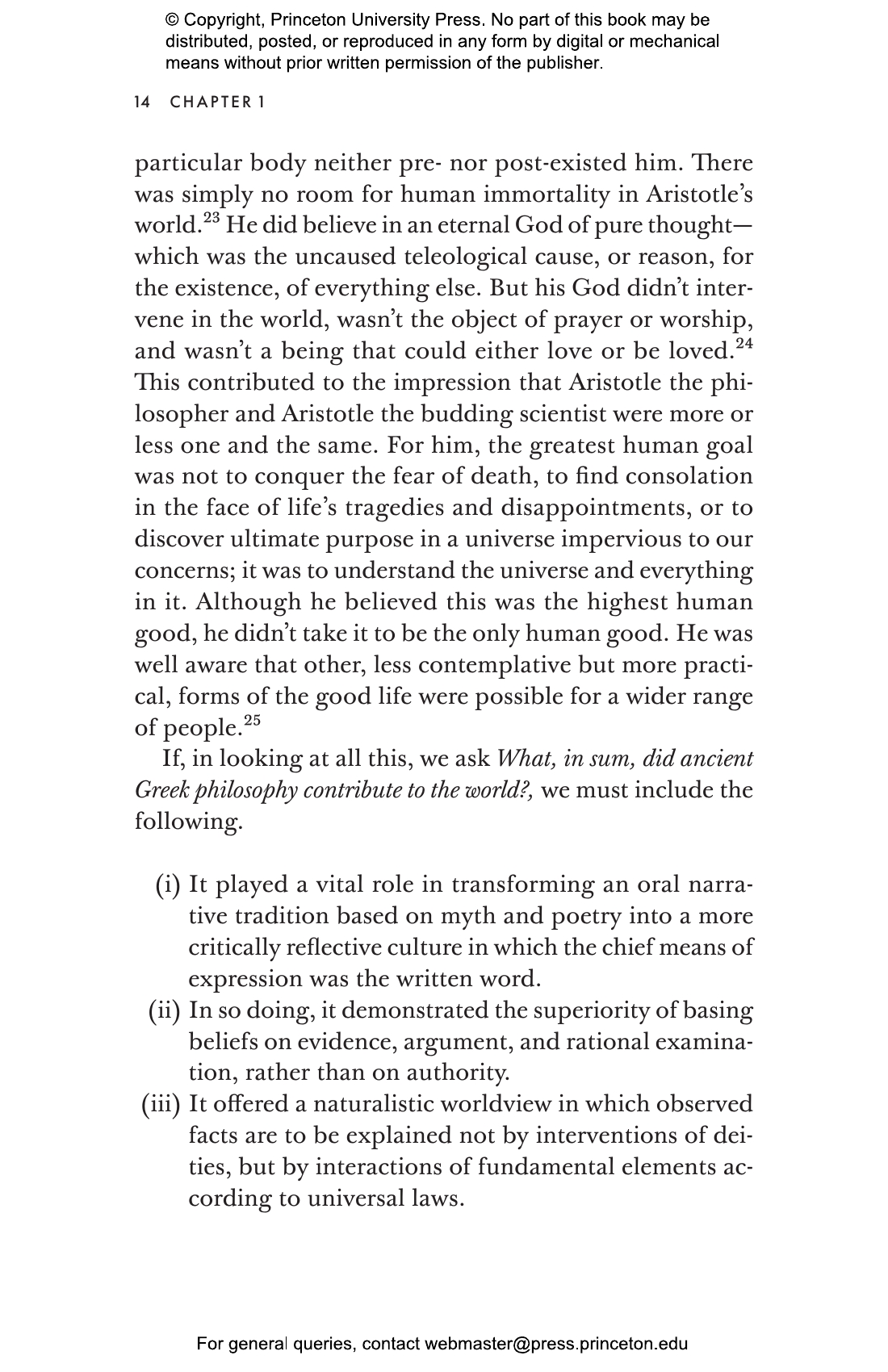 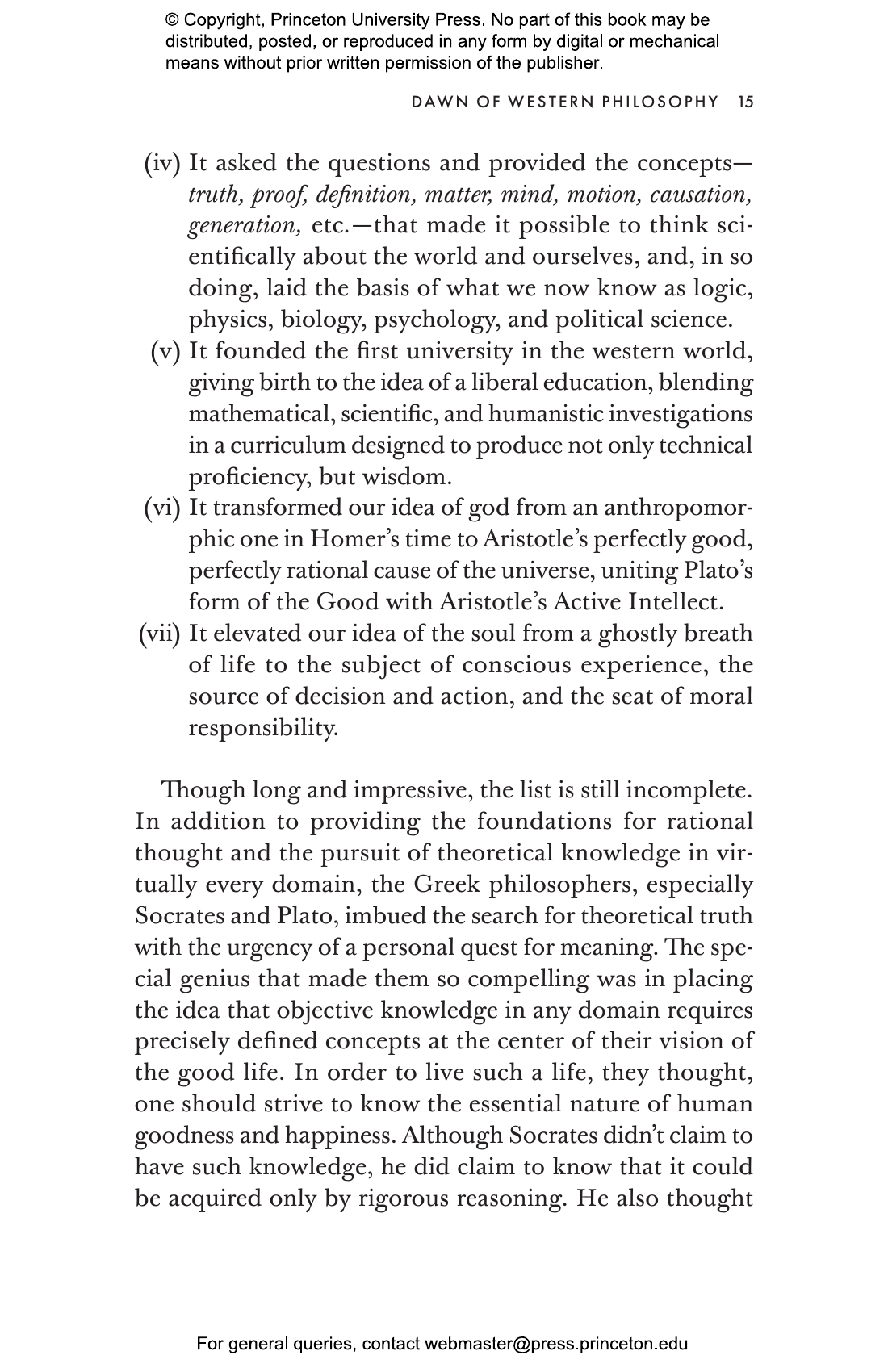 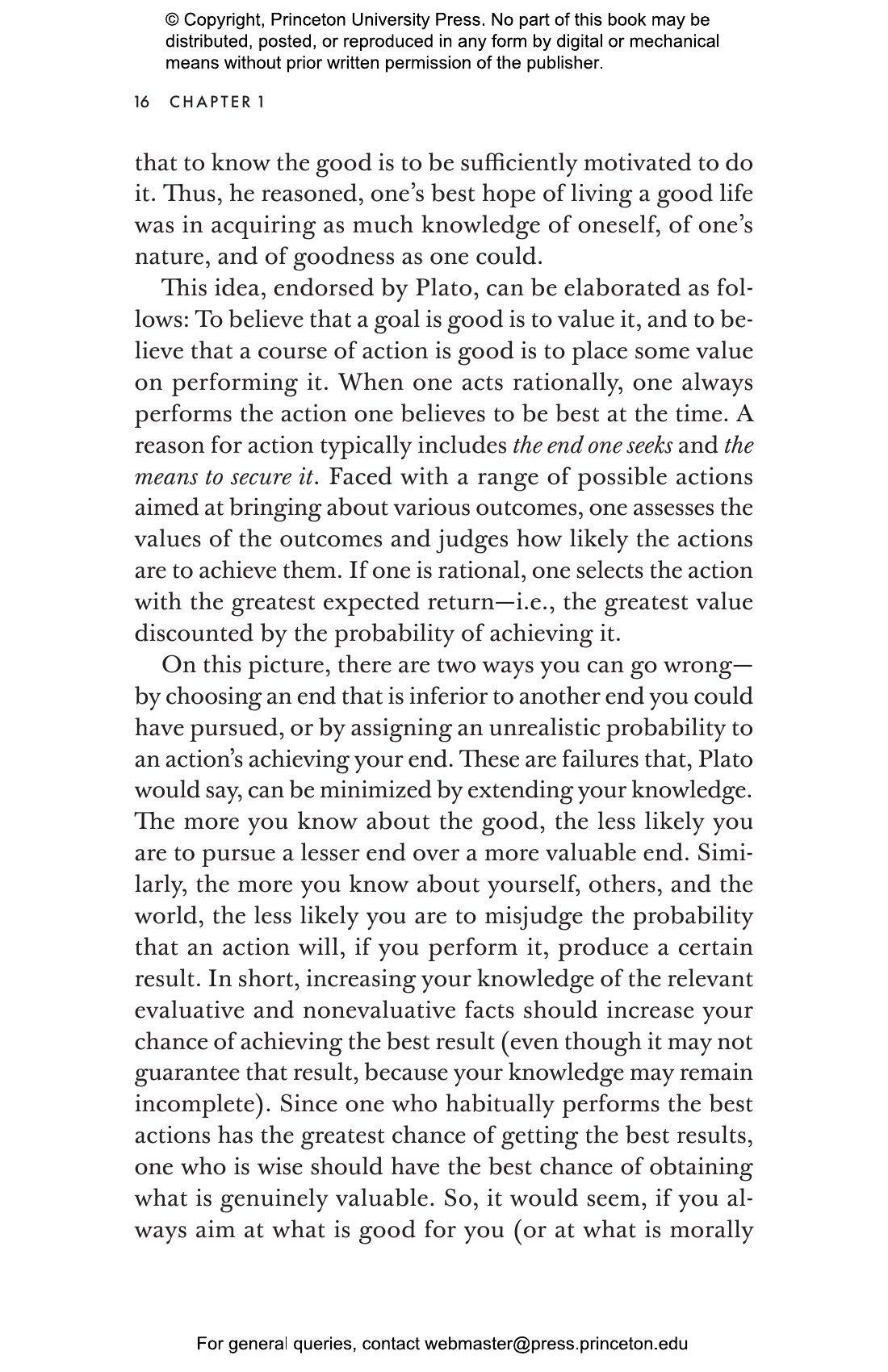 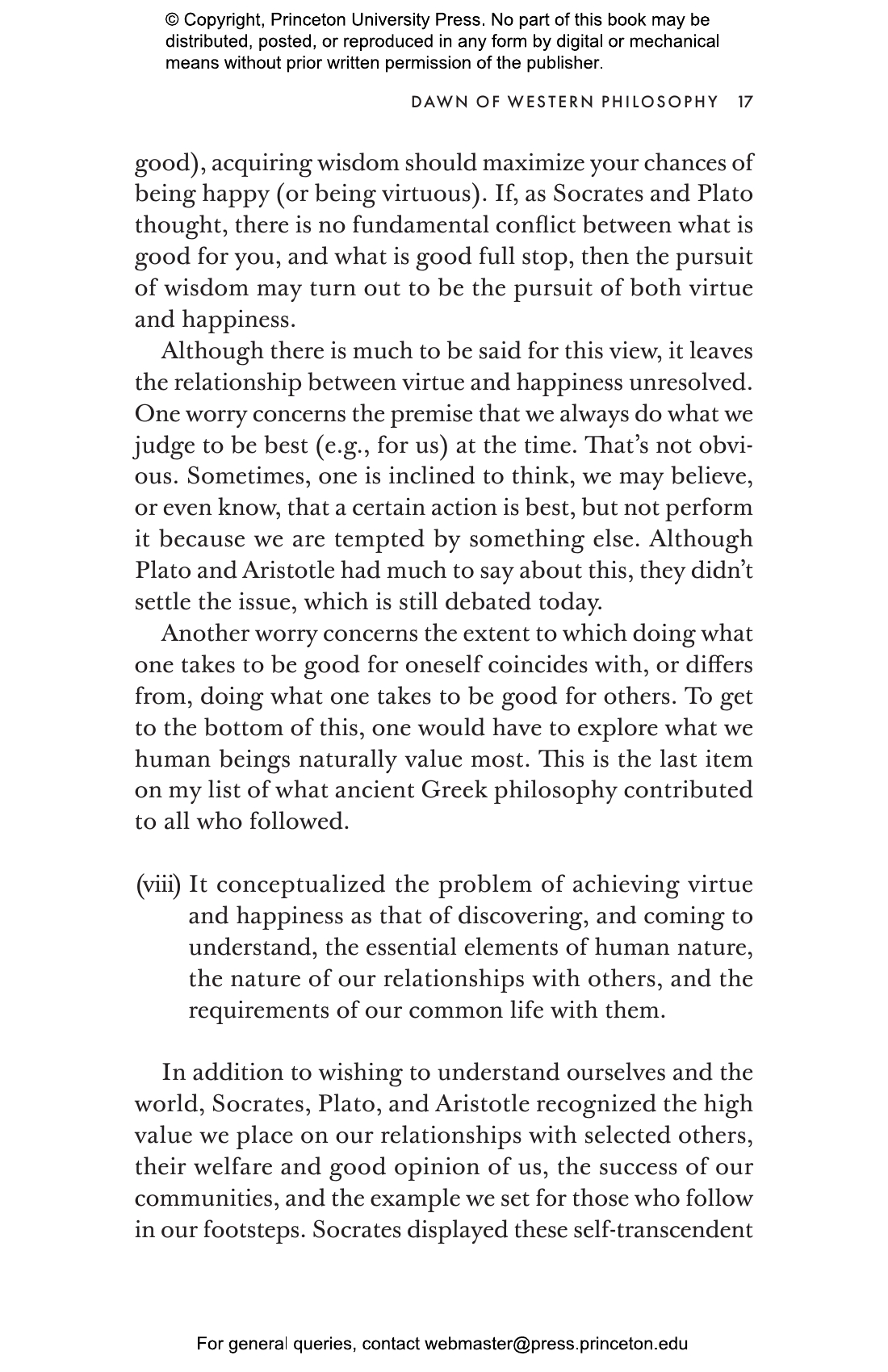 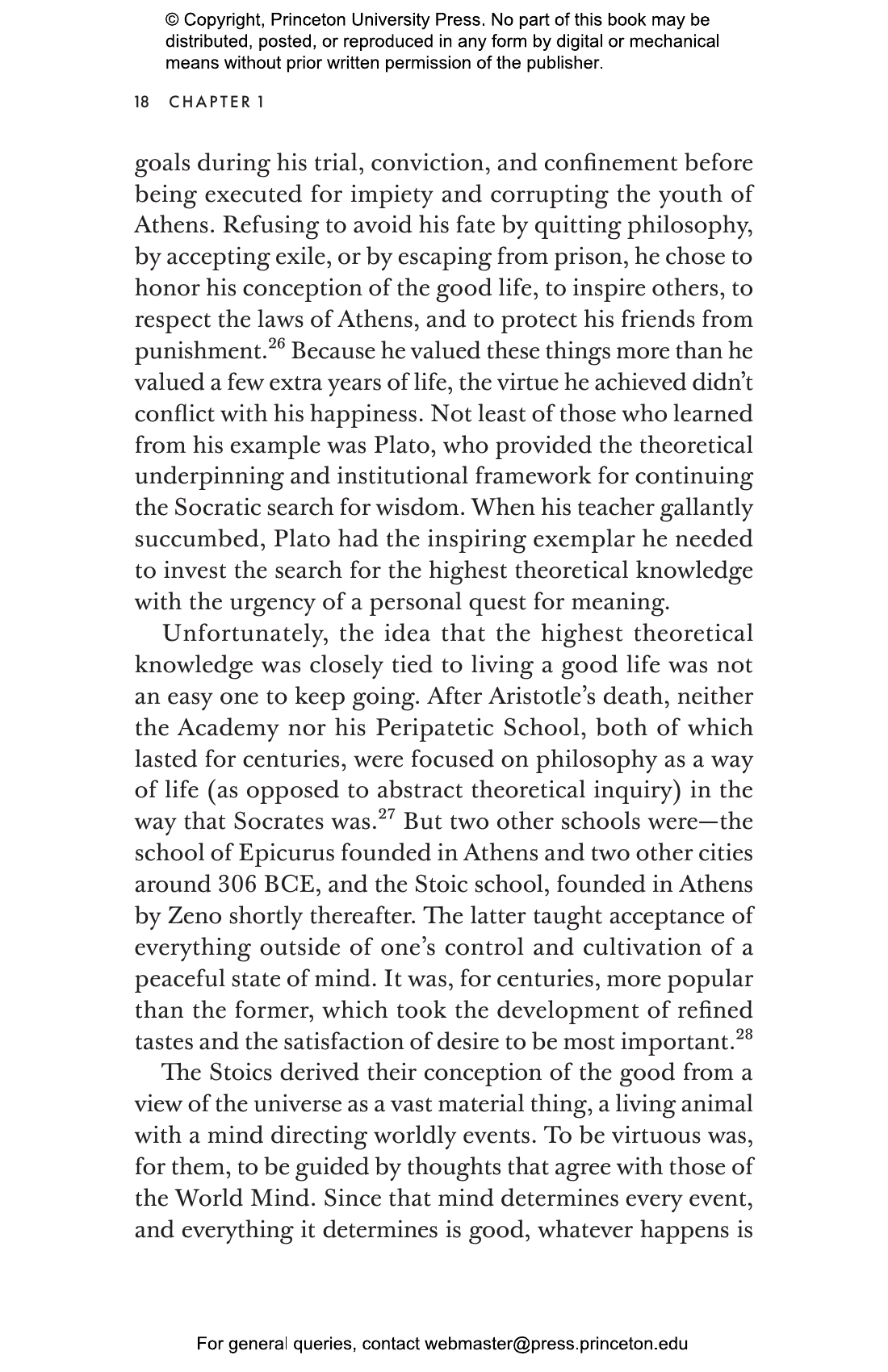 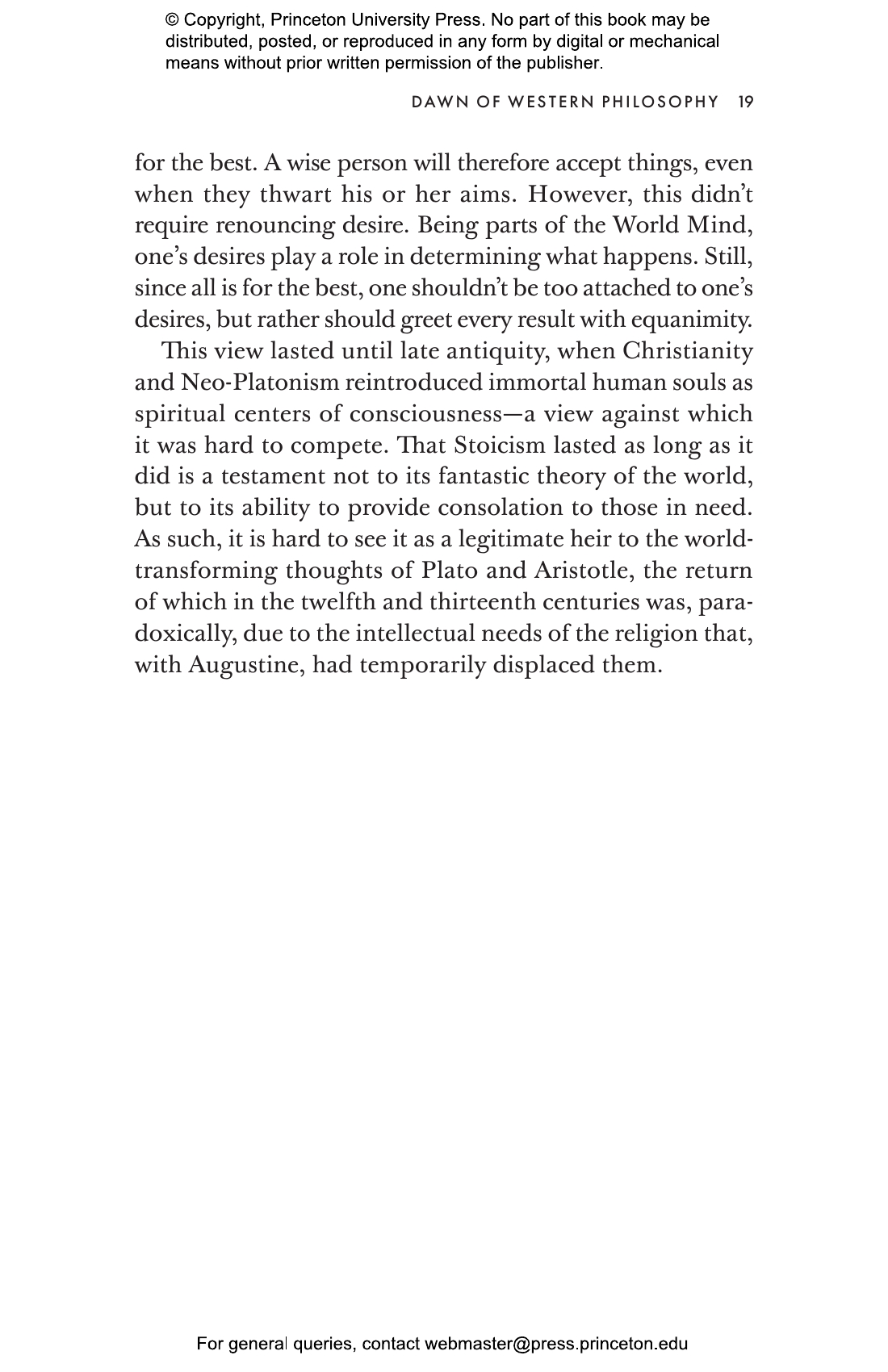 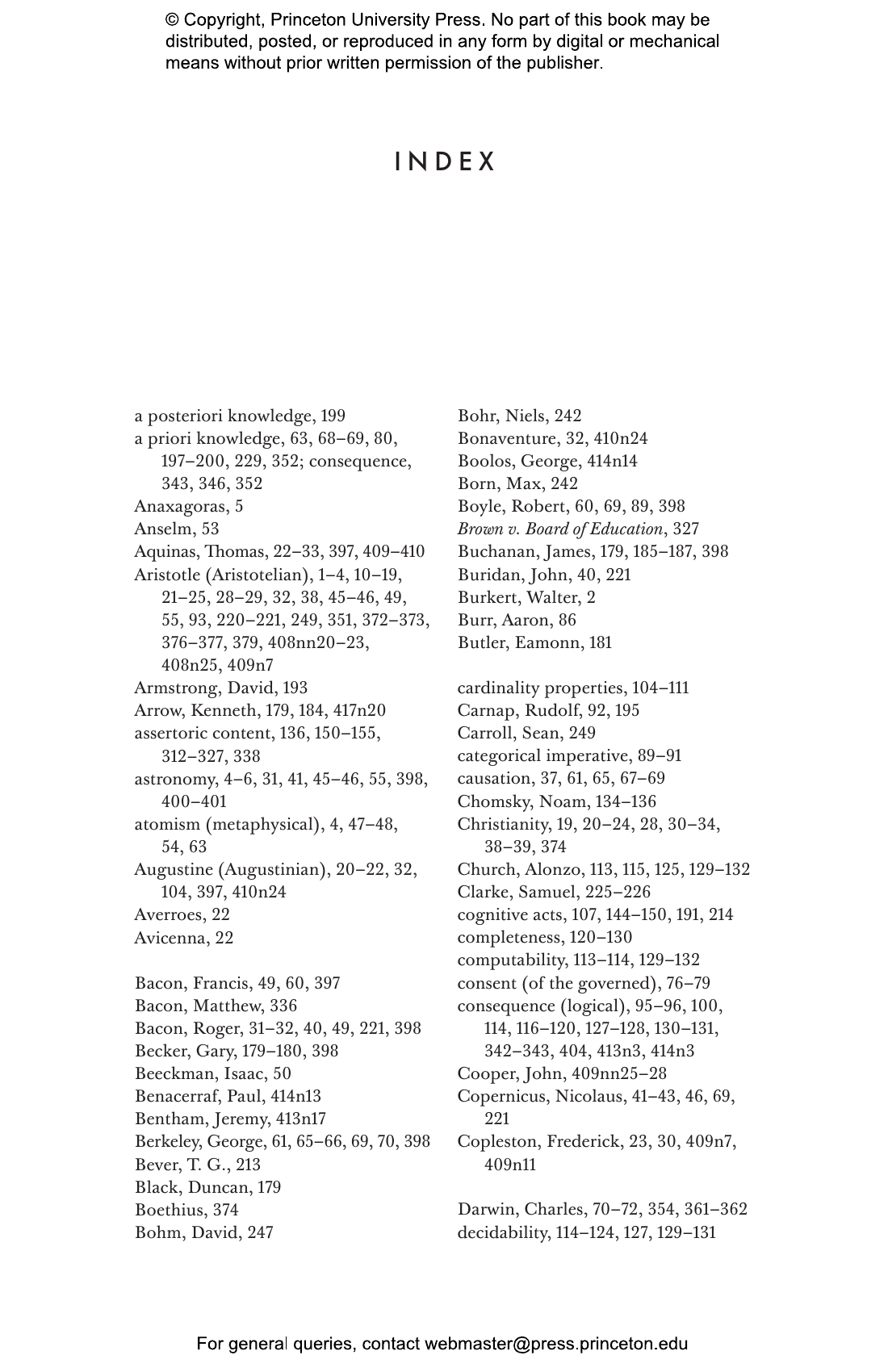 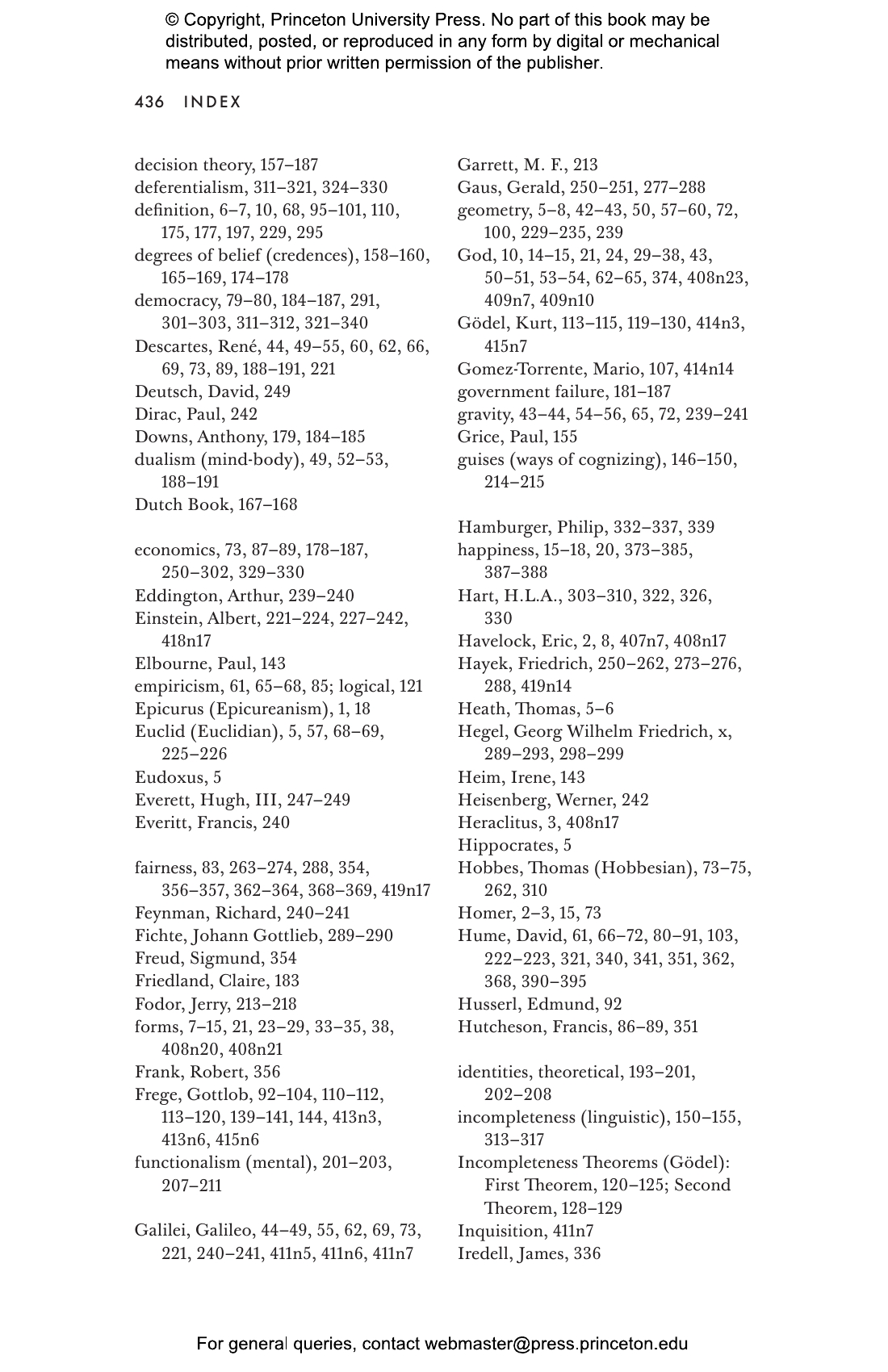 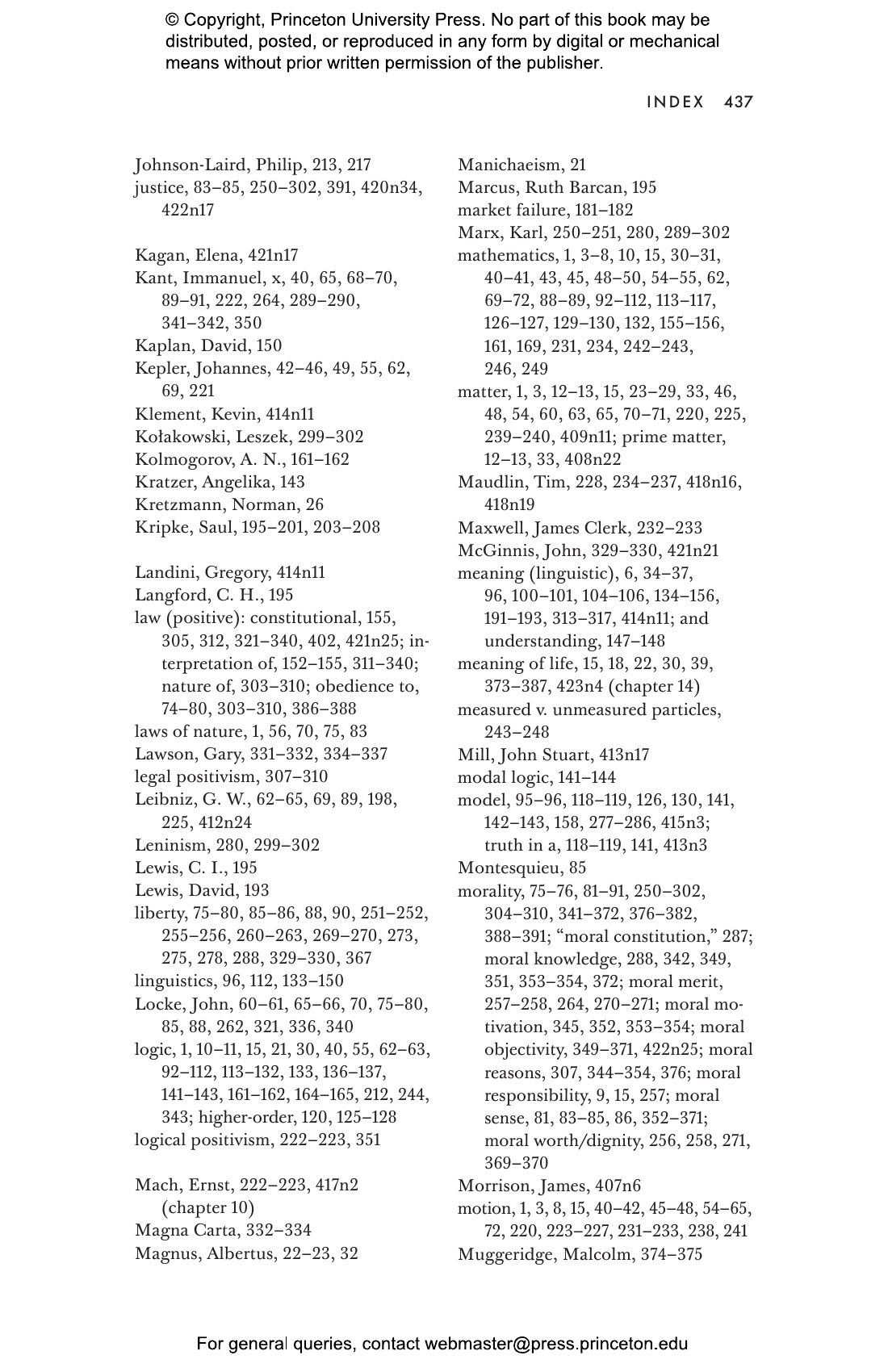 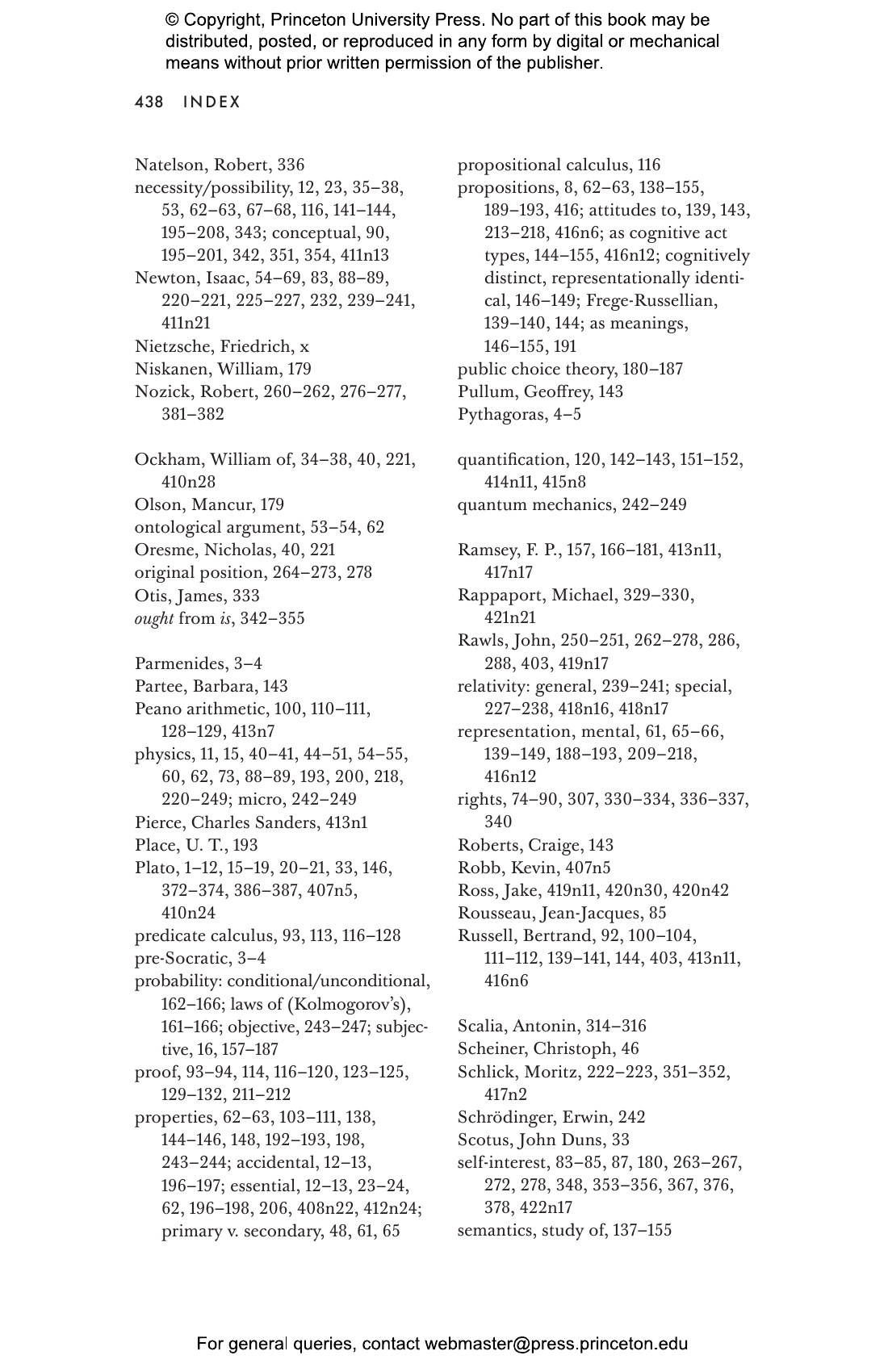 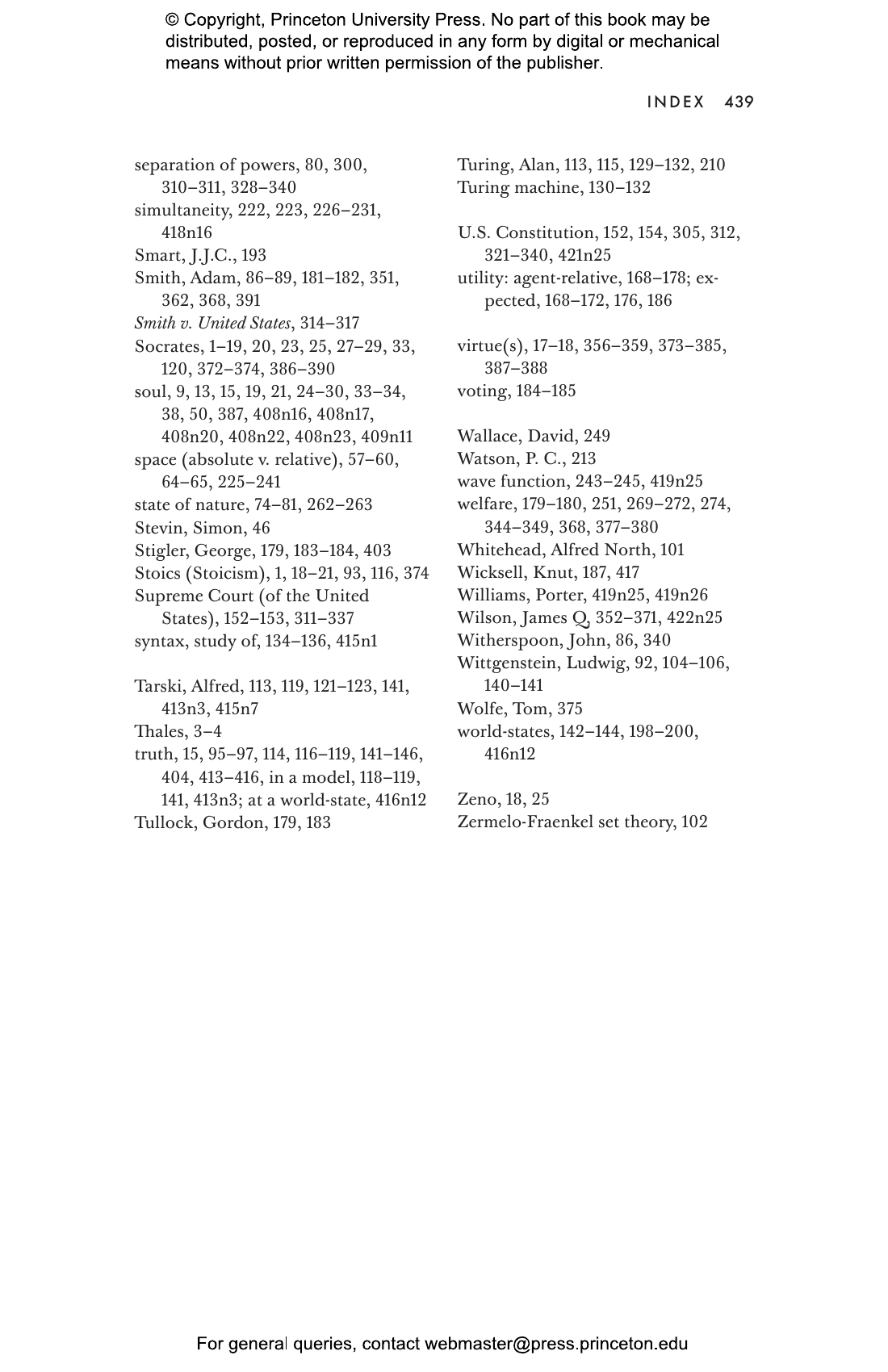 How philosophy transformed human knowledge and the world we live in 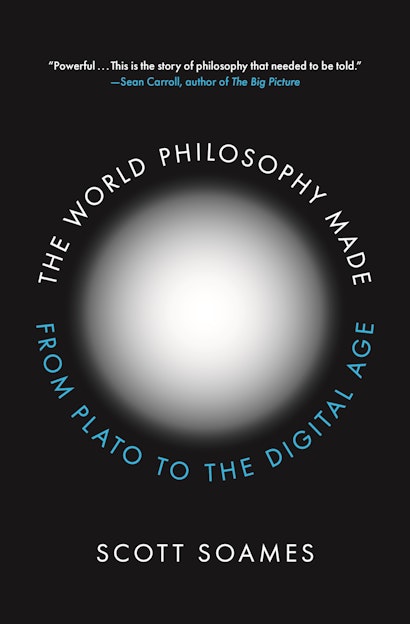 Philosophical investigation is the root of all human knowledge. Developing new concepts, reinterpreting old truths, and reconceptualizing fundamental questions, philosophy has progressed—and driven human progress—for more than two millennia. In short, we live in a world philosophy made. In this concise history of philosophy’s world-shaping impact, Scott Soames demonstrates that the modern world—including its science, technology, and politics—simply would not be possible without the accomplishments of philosophy.

Firmly rebutting the misconception of philosophy as ivory-tower thinking, Soames traces its essential contributions to fields as diverse as law and logic, psychology and economics, relativity and rational decision theory. Beginning with the giants of ancient Greek philosophy, The World Philosophy Made chronicles the achievements of the great thinkers, from the medieval and early modern eras to the present. It explores how philosophy has shaped our language, science, mathematics, religion, culture, morality, education, and politics, as well as our understanding of ourselves.

Philosophy’s idea of rational inquiry as the key to theoretical knowledge and practical wisdom has transformed the world in which we live. From the laws that govern society to the digital technology that permeates modern life, philosophy has opened up new possibilities and set us on more productive paths. The World Philosophy Made explains and illuminates as never before the inexhaustible richness of philosophy and its influence on our individual and collective lives.

Scott Soames is Distinguished Professor of Philosophy at the University of Southern California and a member of the American Academy of Arts and Sciences. His many books include Philosophical Analysis in the Twentieth Century; The Analytic Tradition in Philosophy, volumes one and two; and Analytic Philosophy in America (all Princeton). He lives in Marina Del Rey, California.

"Soames's book is an excellent introduction to the relevance of philosophy in the contemporary world. . . . Highly recommended."—Choice

"An erudite riposte to the accusation that philosophy has little practical relevance."—Paradigm Explorer

"Soames demonstrates how philosophy shaped our world while at the same time developing a spectacular one-volume history of Western philosophy in the analytic tradition. On those grounds alone, that makes this work a profound achievement."—Brendan Patrick Purdy, Law & Liberty

"Philosophy is everywhere, so much so that we don't always notice it, or how it affects us. Scott Soames makes a powerful case that philosophy has not devolved into abstractions suited only for the ivory tower. Rather, it continues to vibrantly and crucially interact with our intellectual concerns and our everyday lives. This is the story of philosophy that needed to be told."—Sean Carroll, author of The Big Picture: On the Origins of Life, Meaning, and the Universe Itself

"This is a fantastic book, very possibly one of the most important in many years. It is a paean to the philosophical enterprise that also brings precise philosophical thought to bear on the enduring questions of human existence. Few people, other than Scott Soames, could have written such a book."—Hans Halvorson, Princeton University

"A unique and very valuable book. As Soames shows, without philosophy our world would be utterly different."—Alex Byrne, Massachusetts Institute of Technology