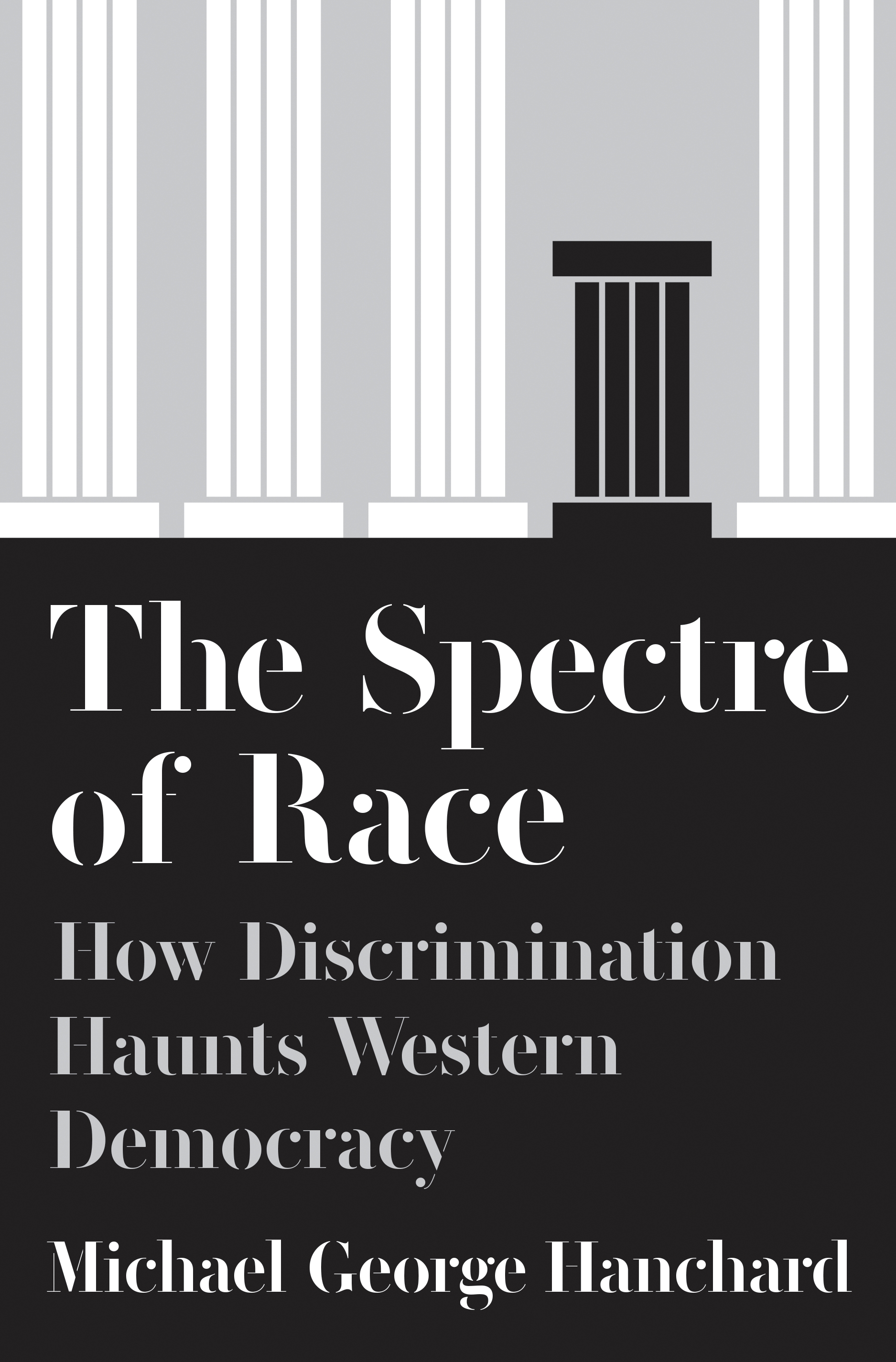 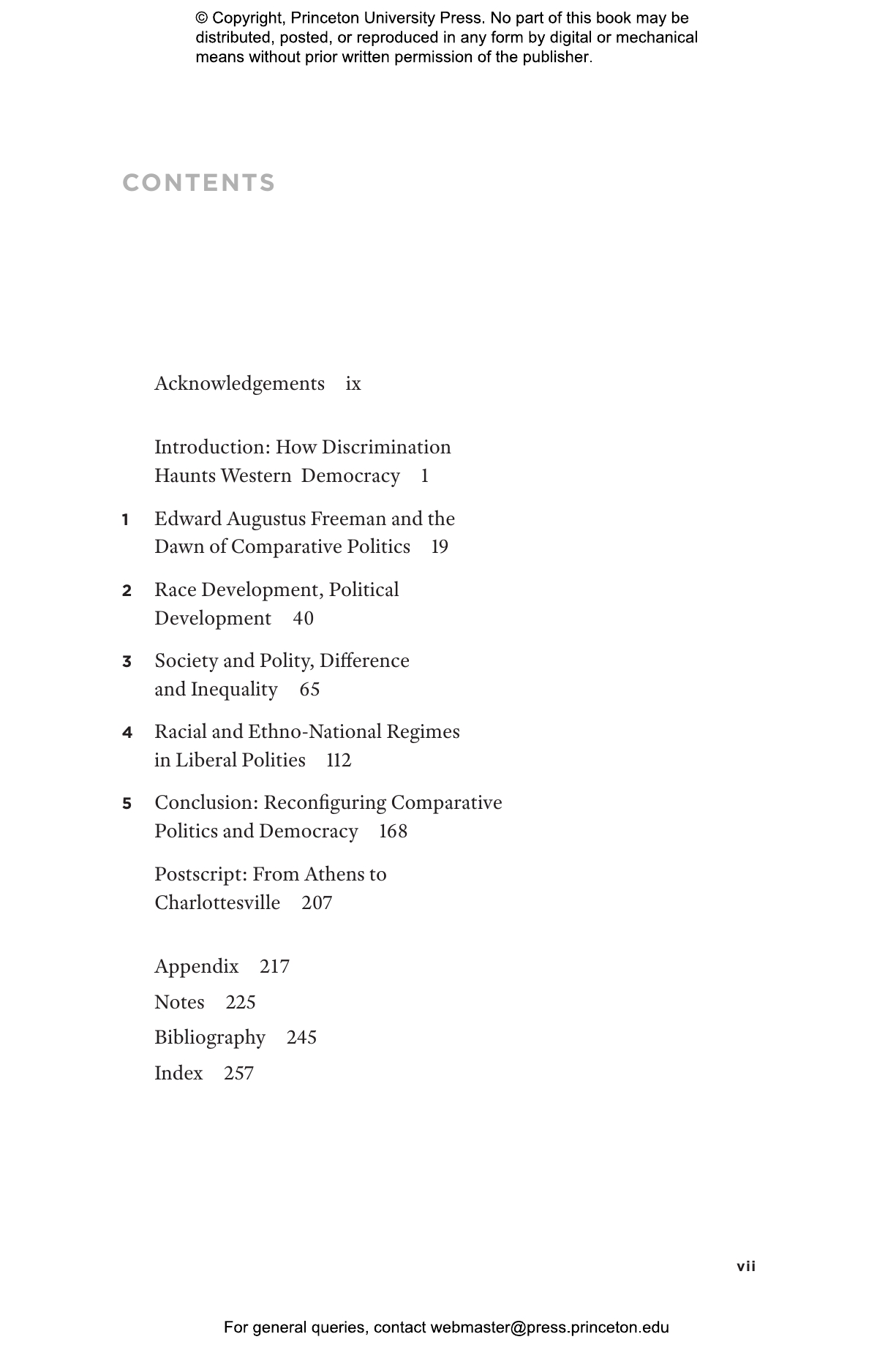 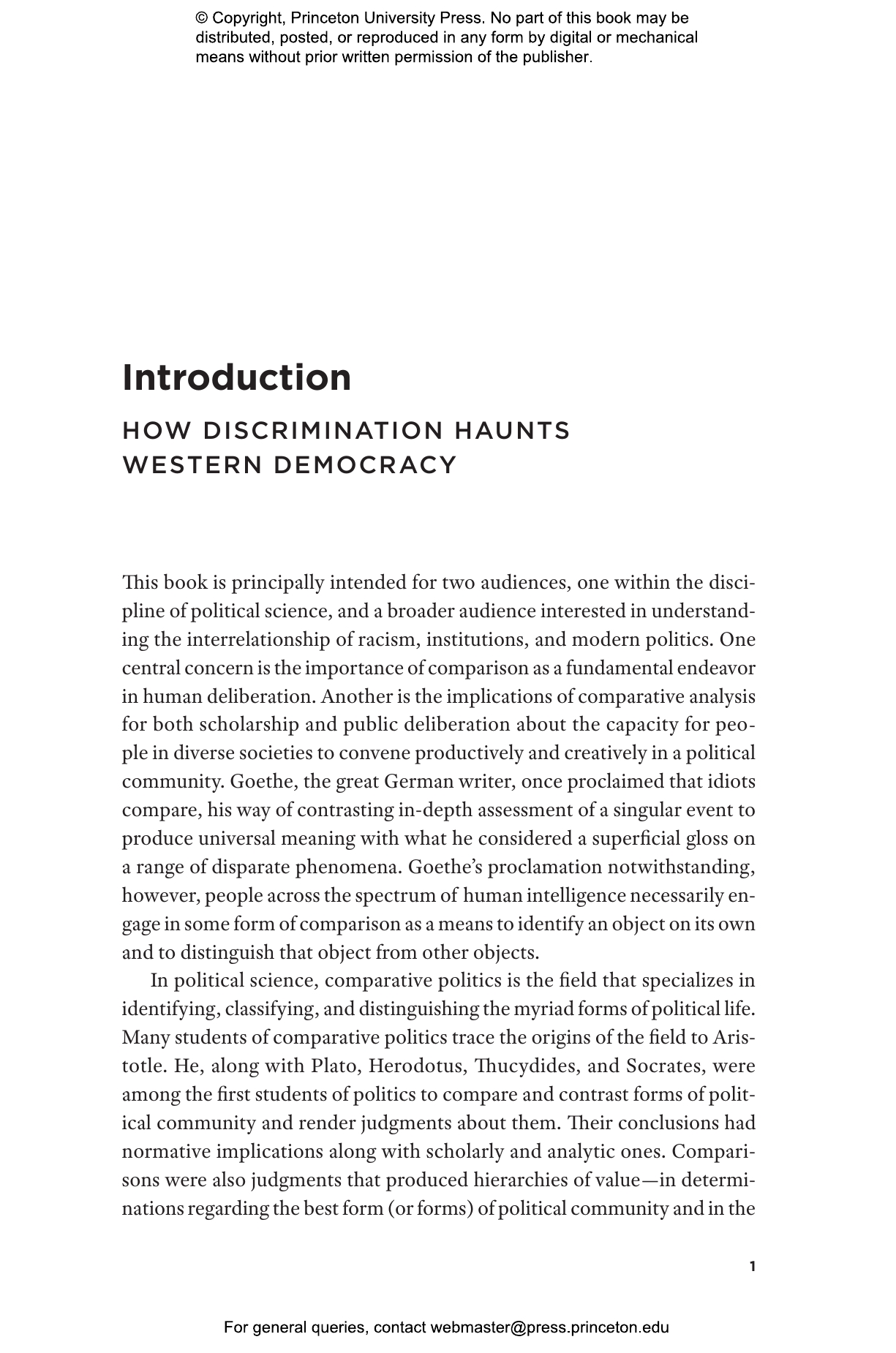 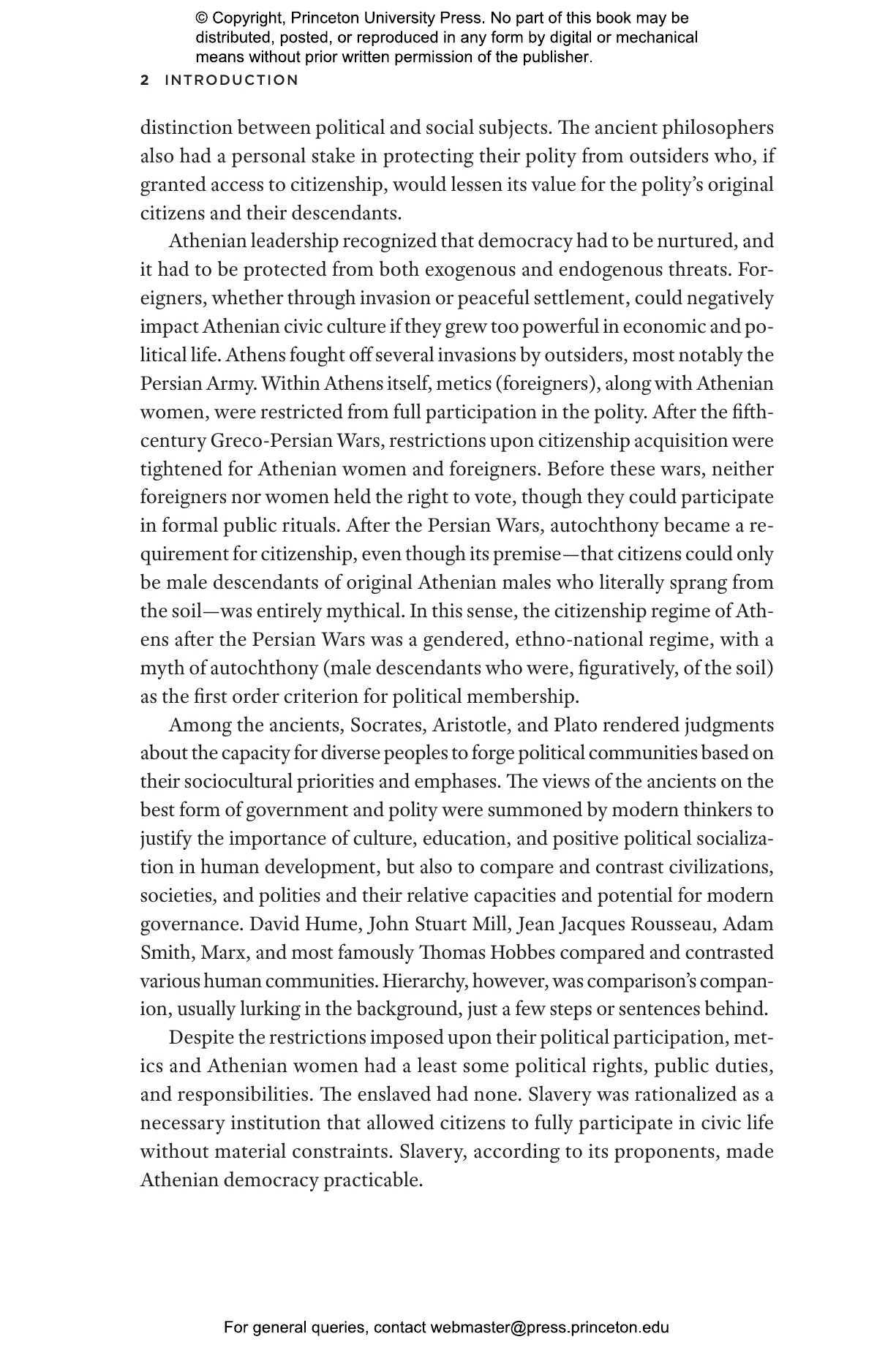 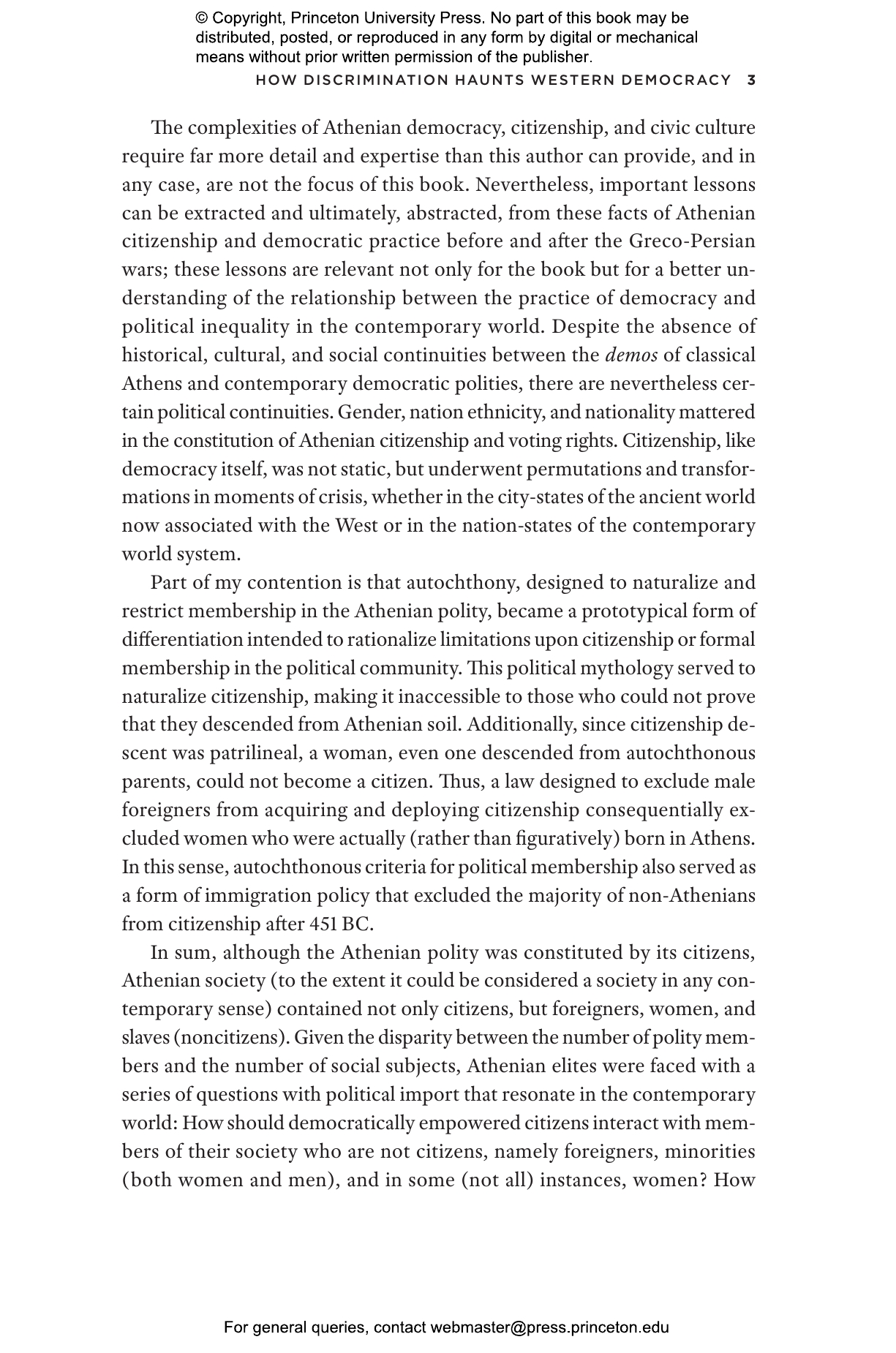 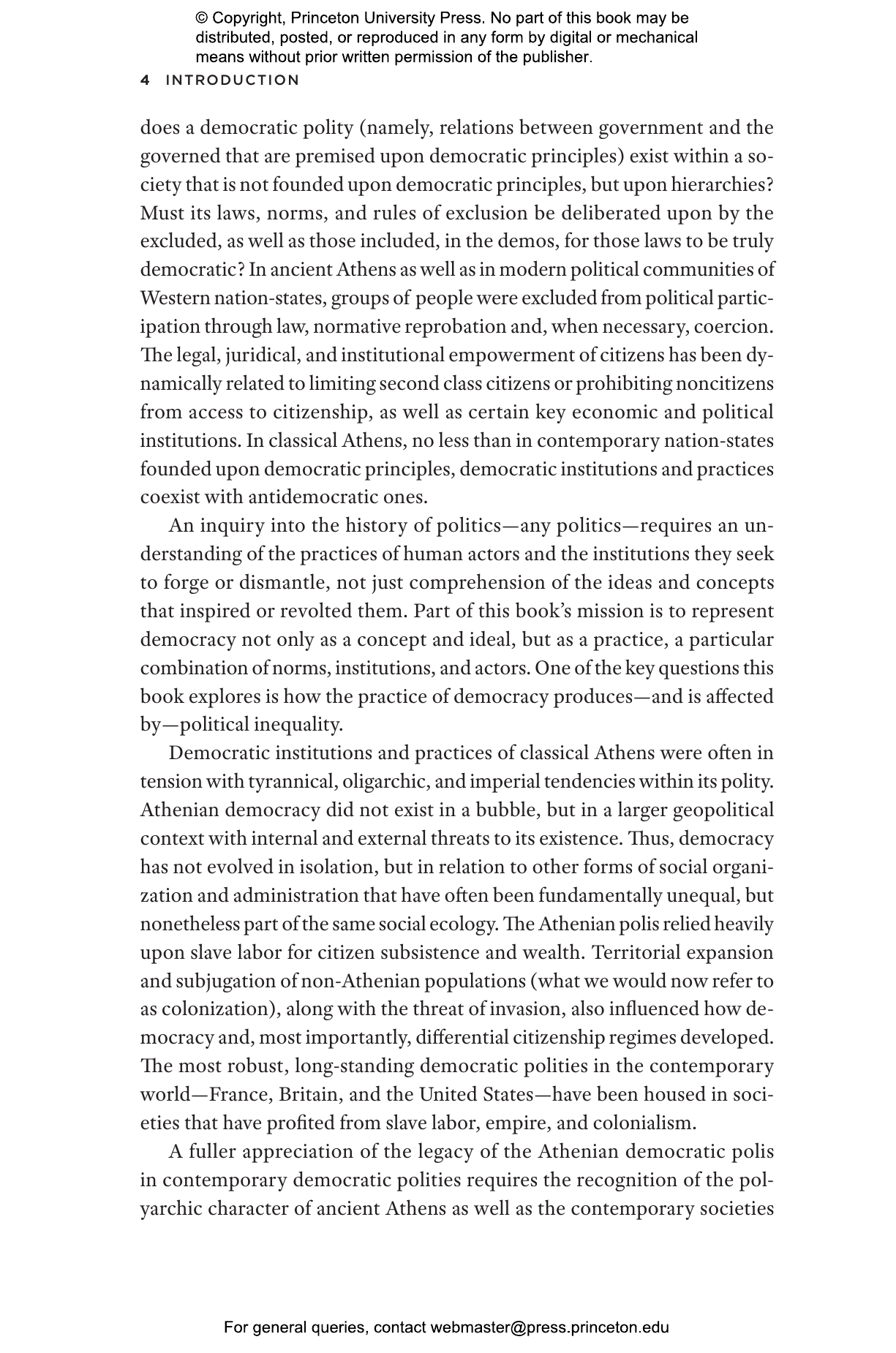 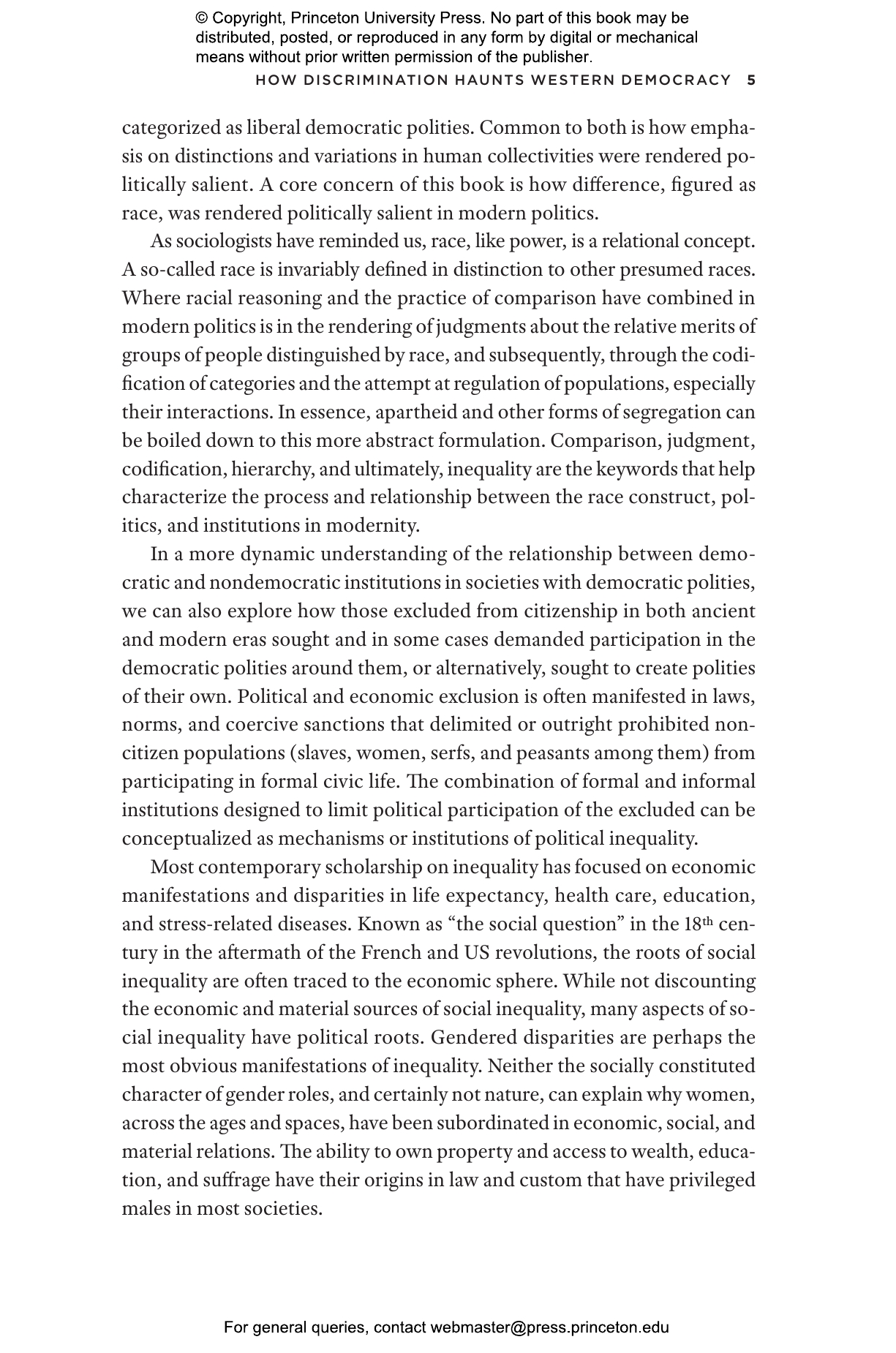 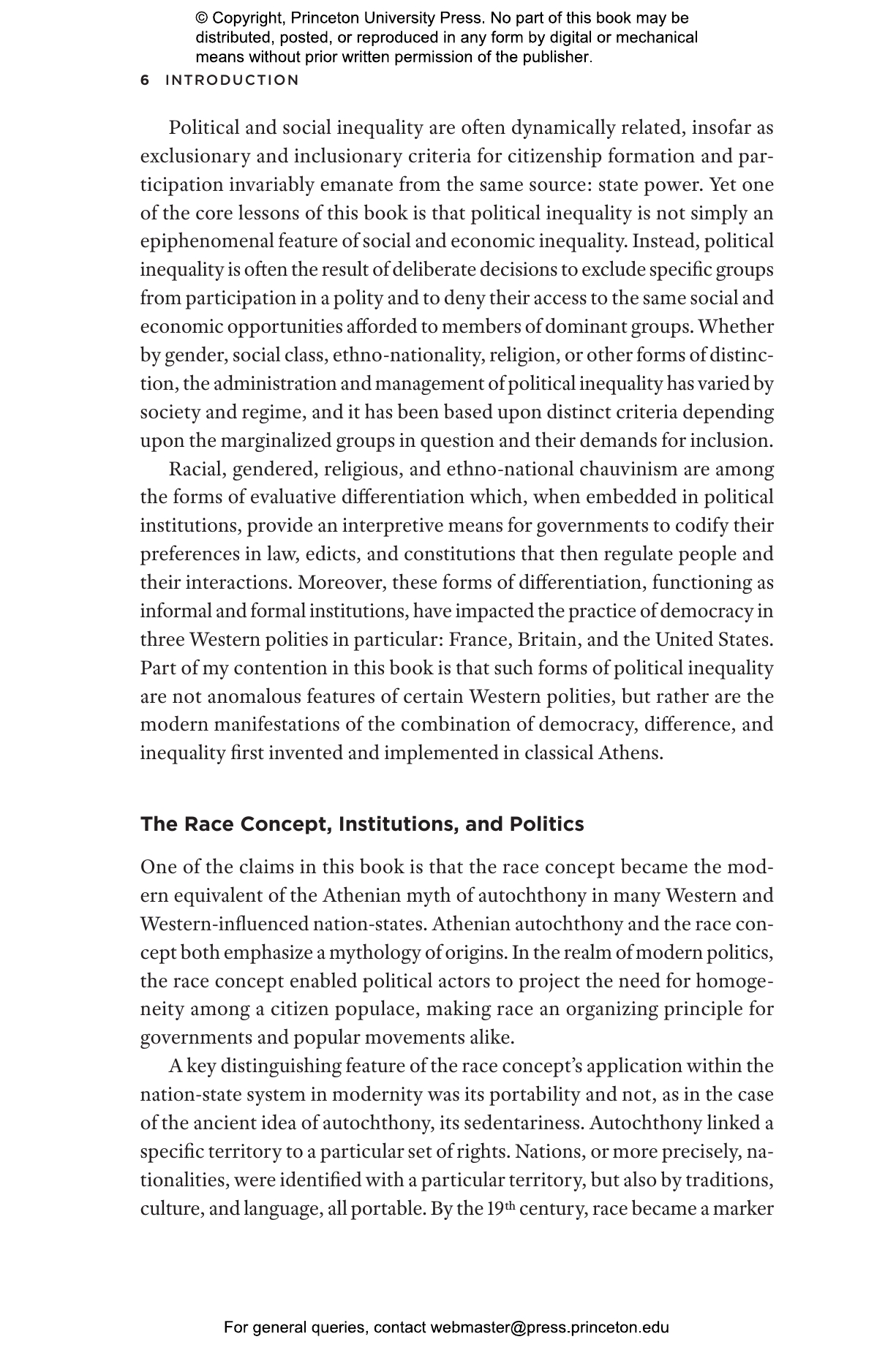 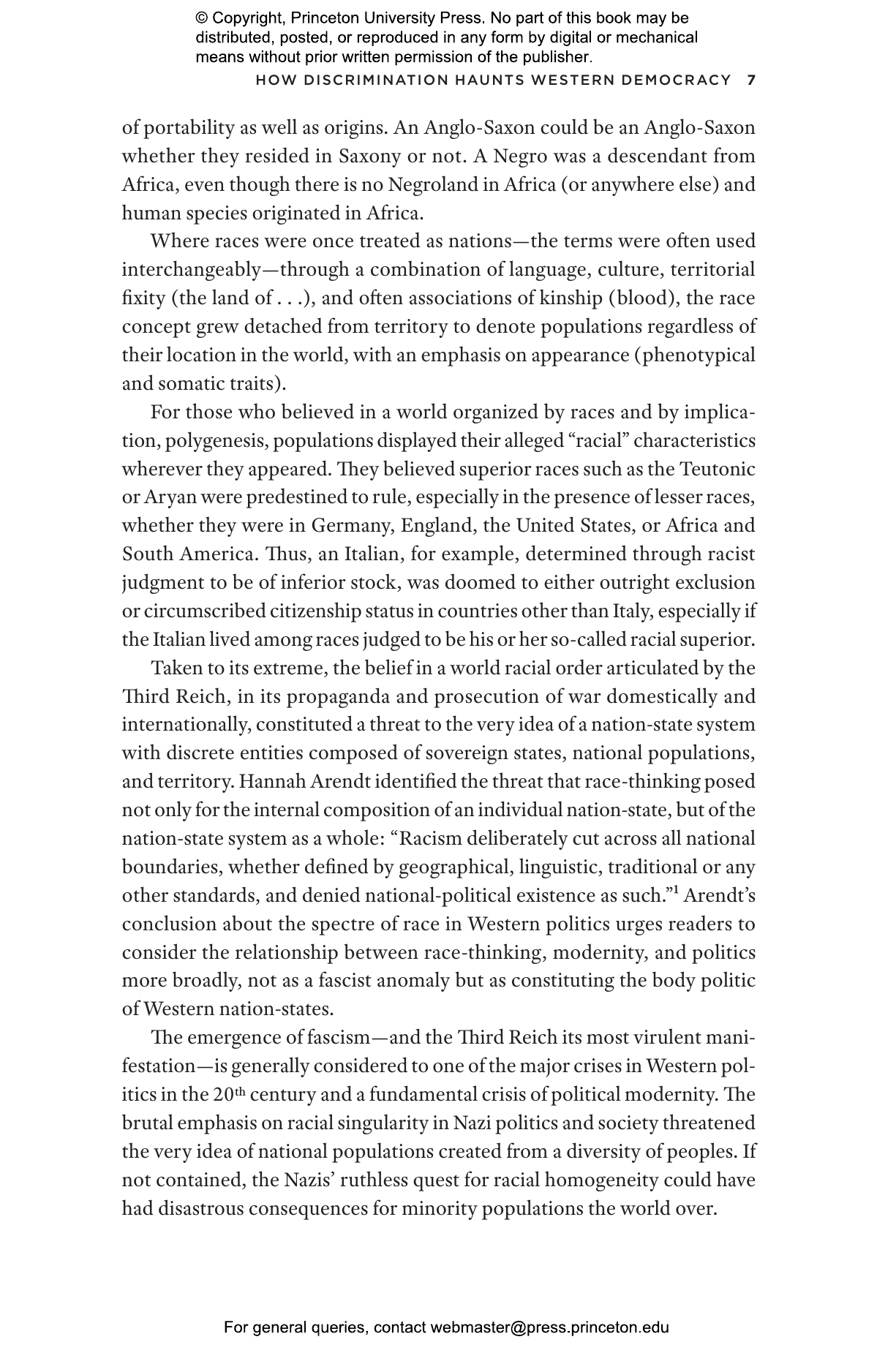 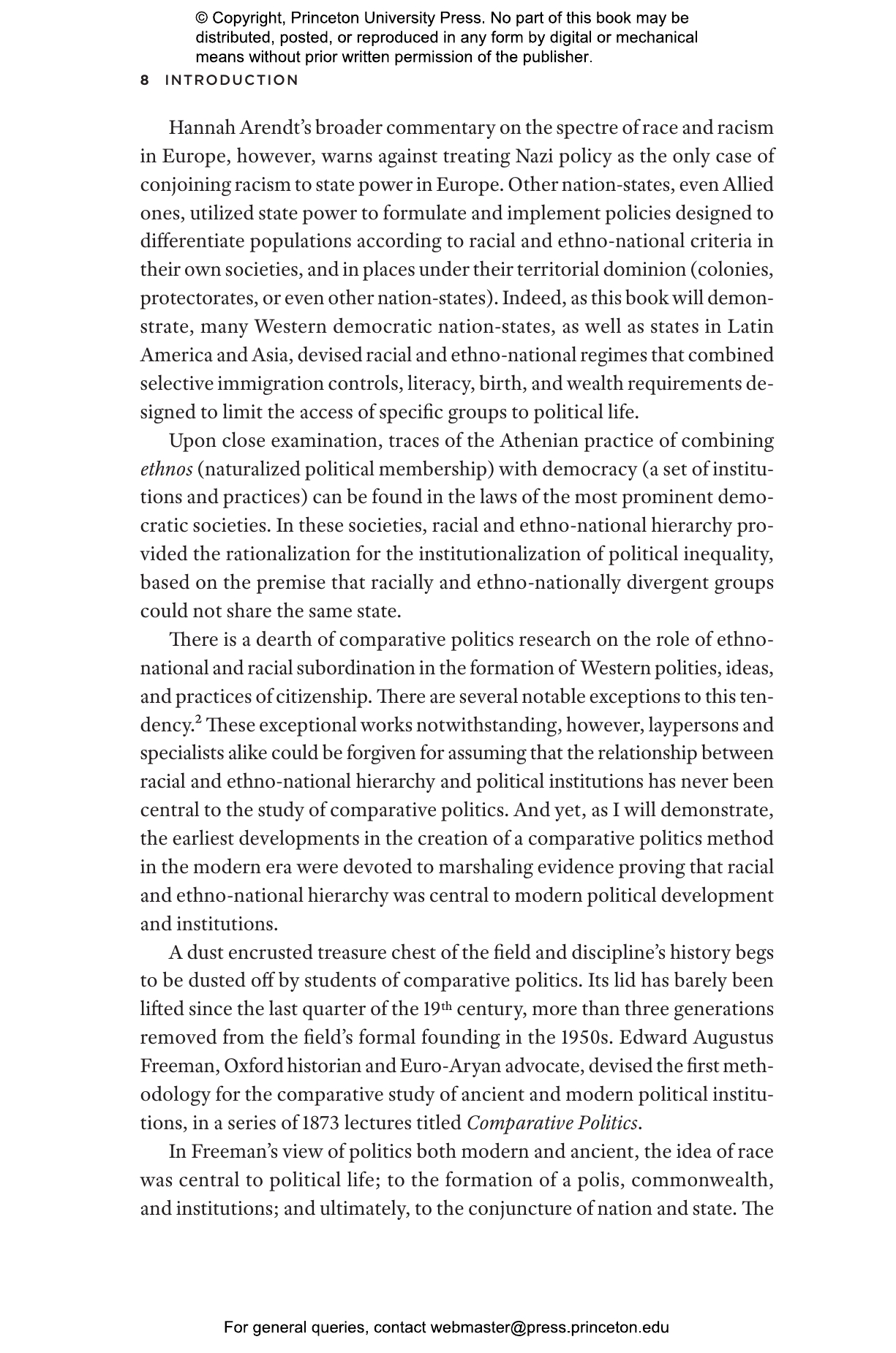 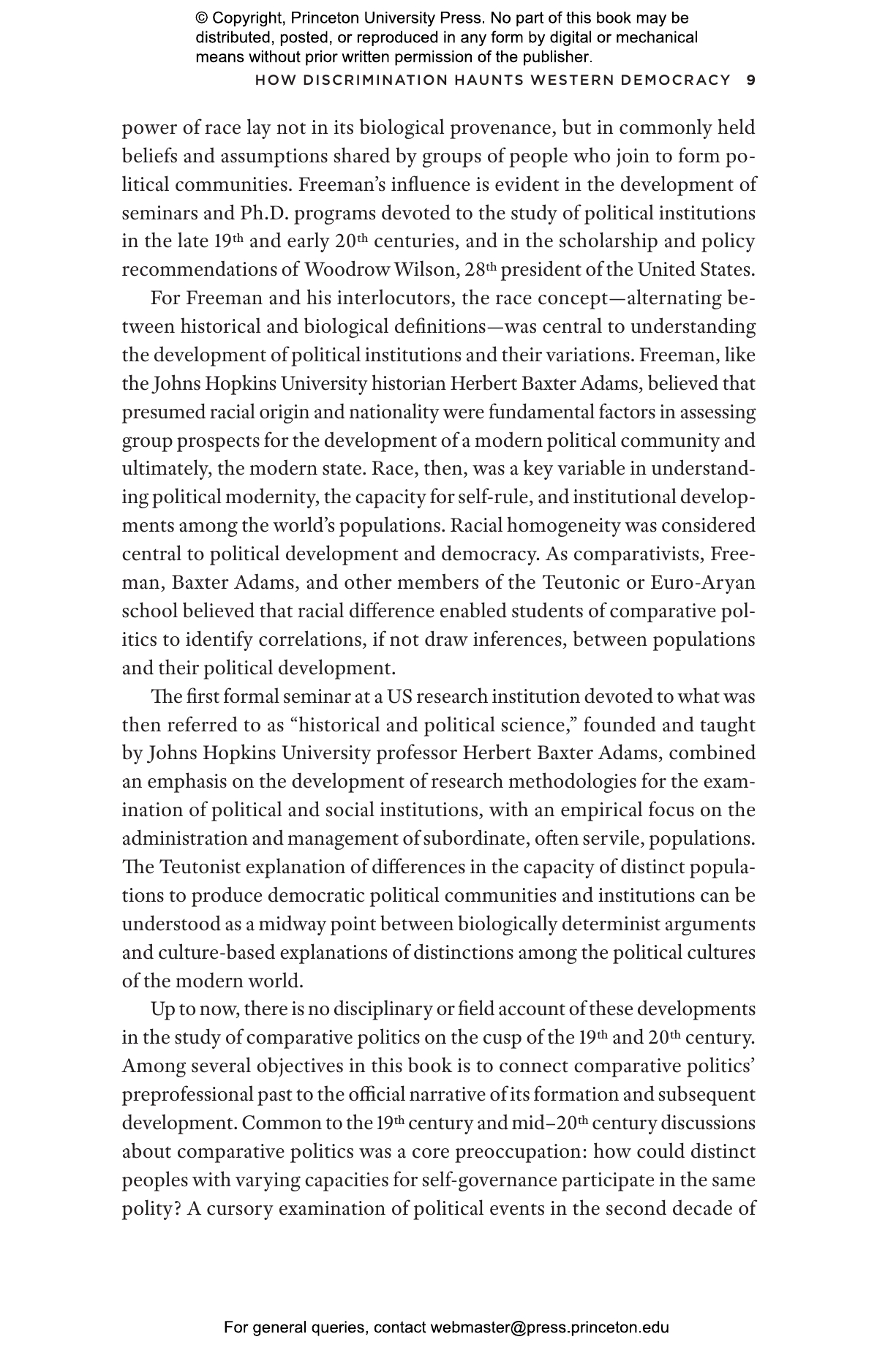 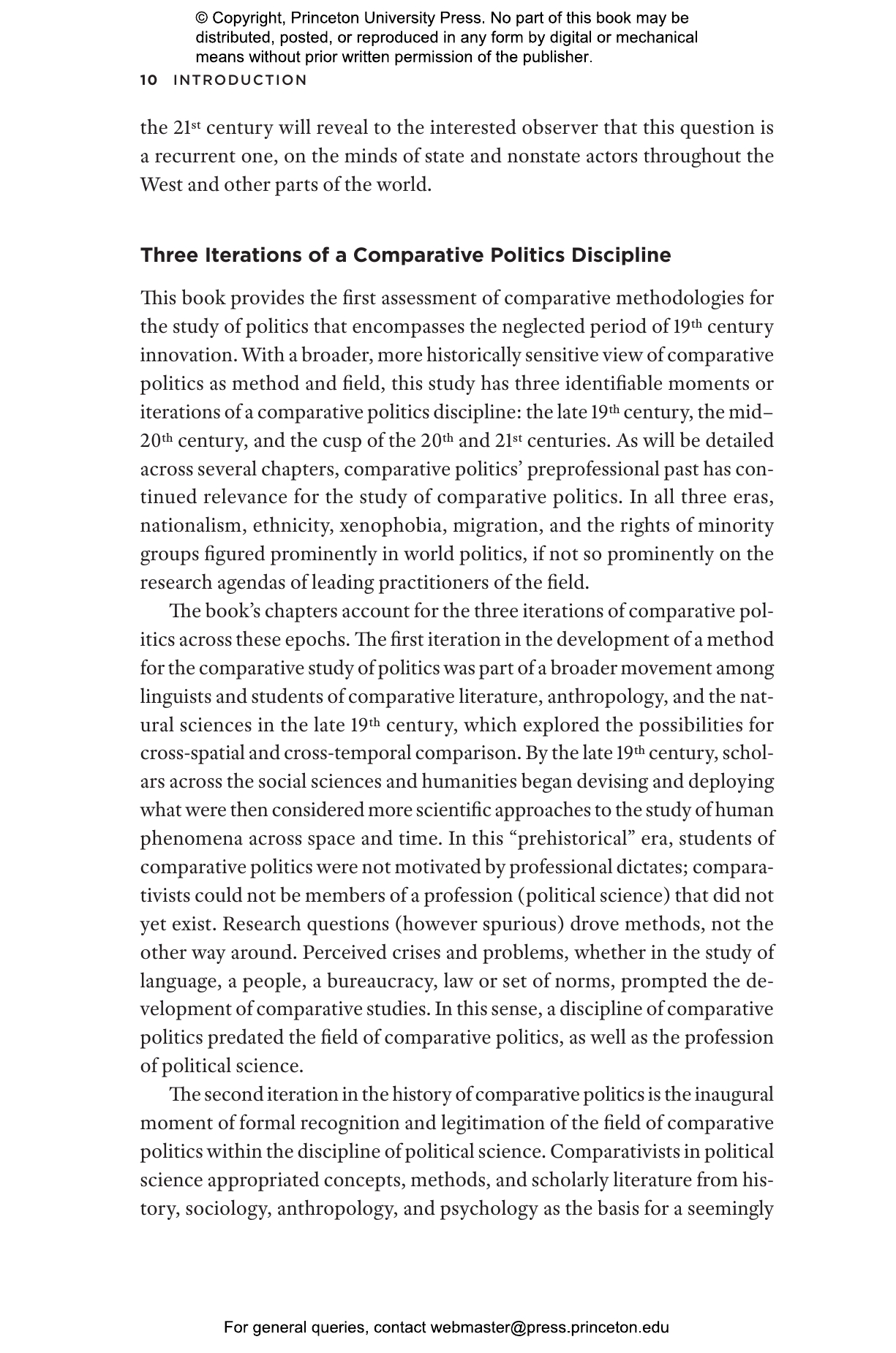 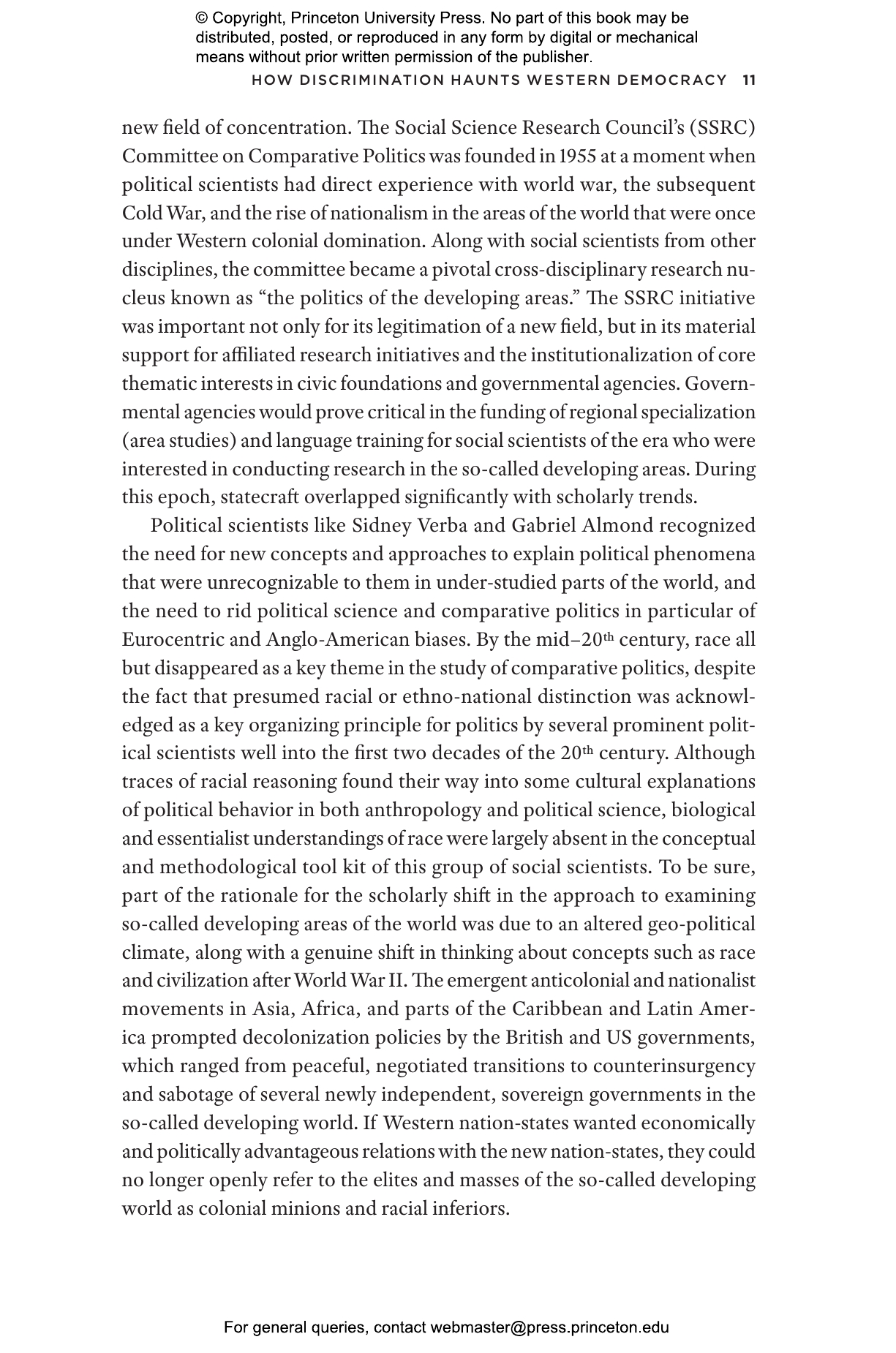 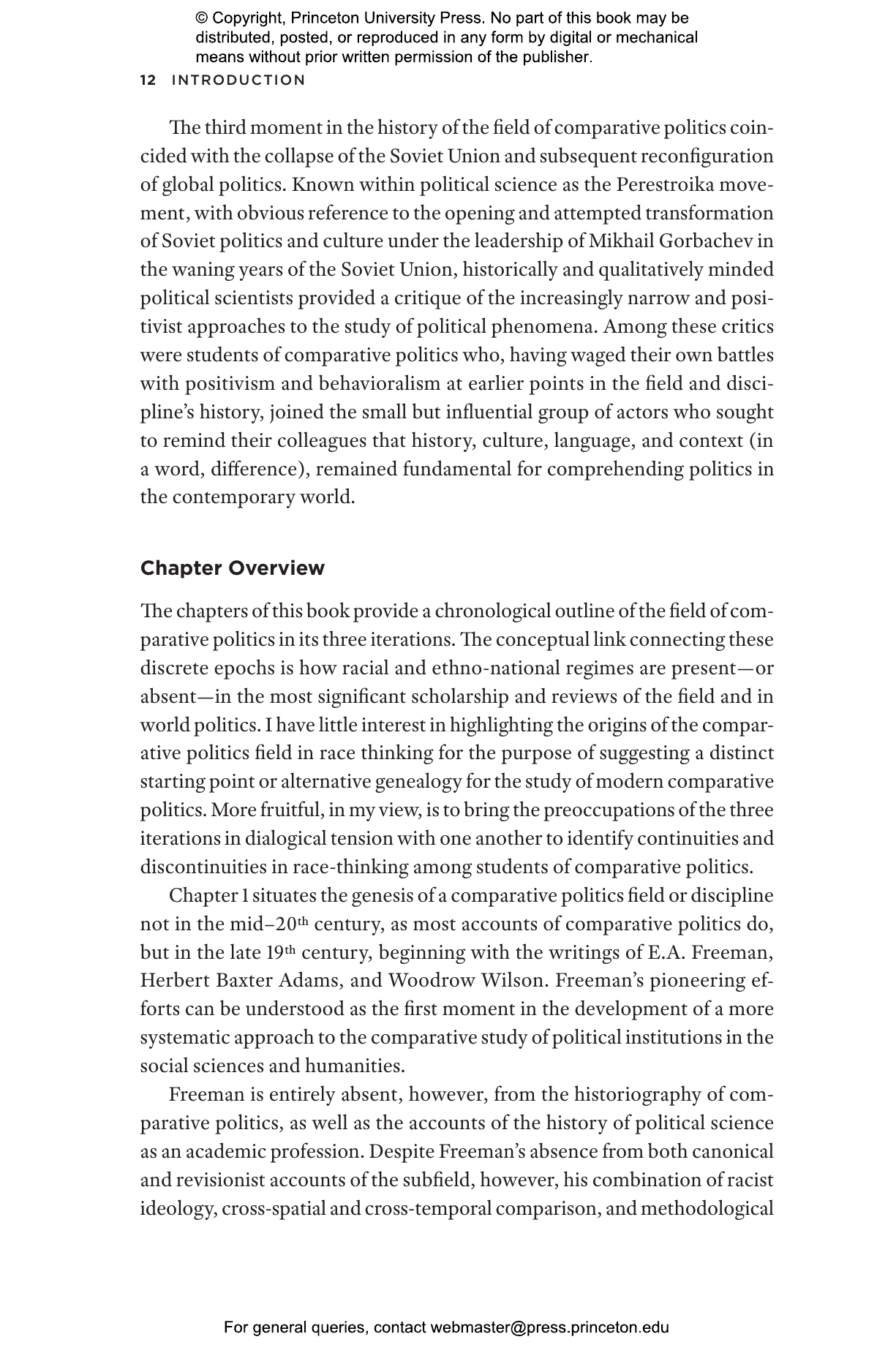 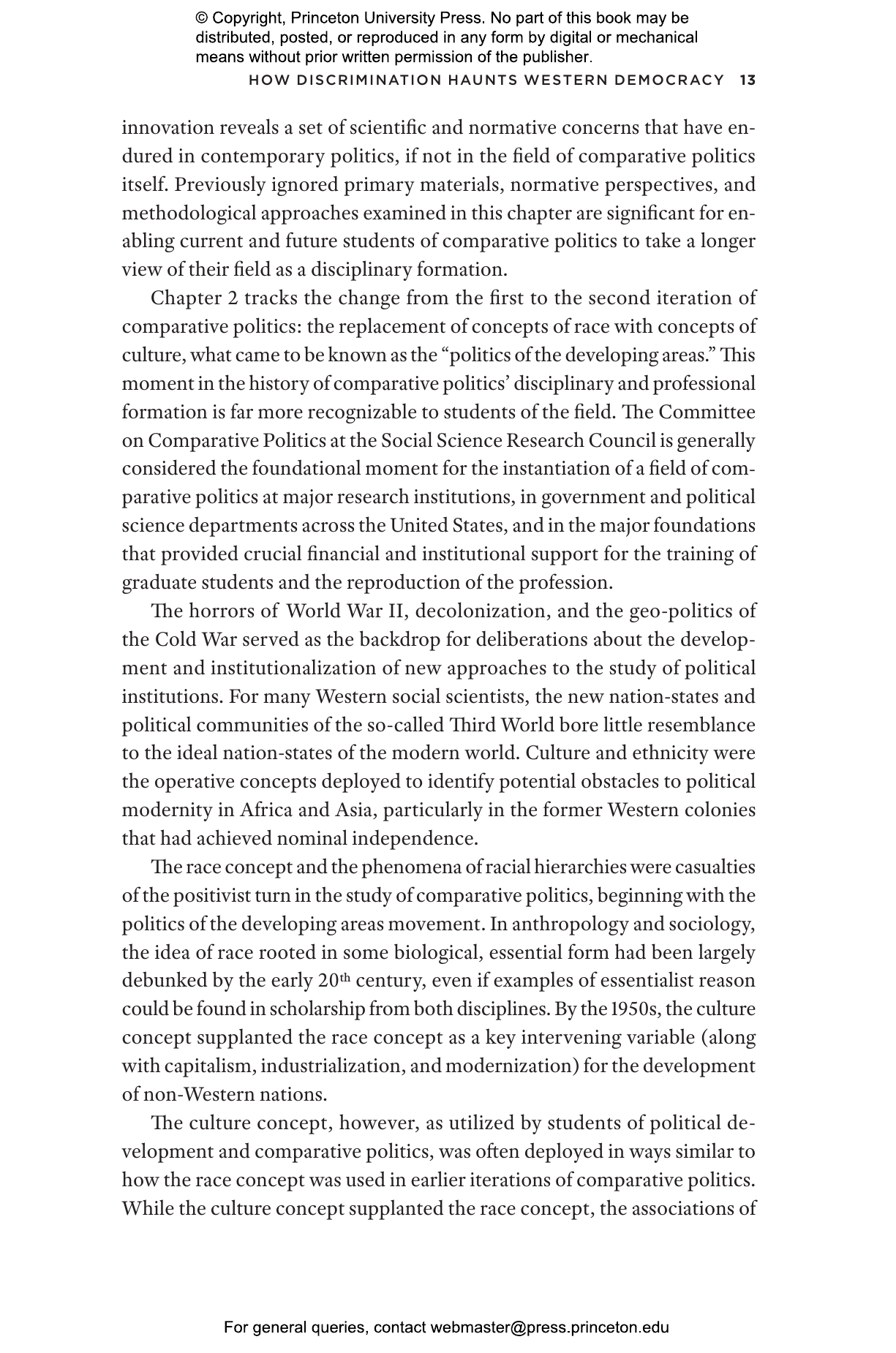 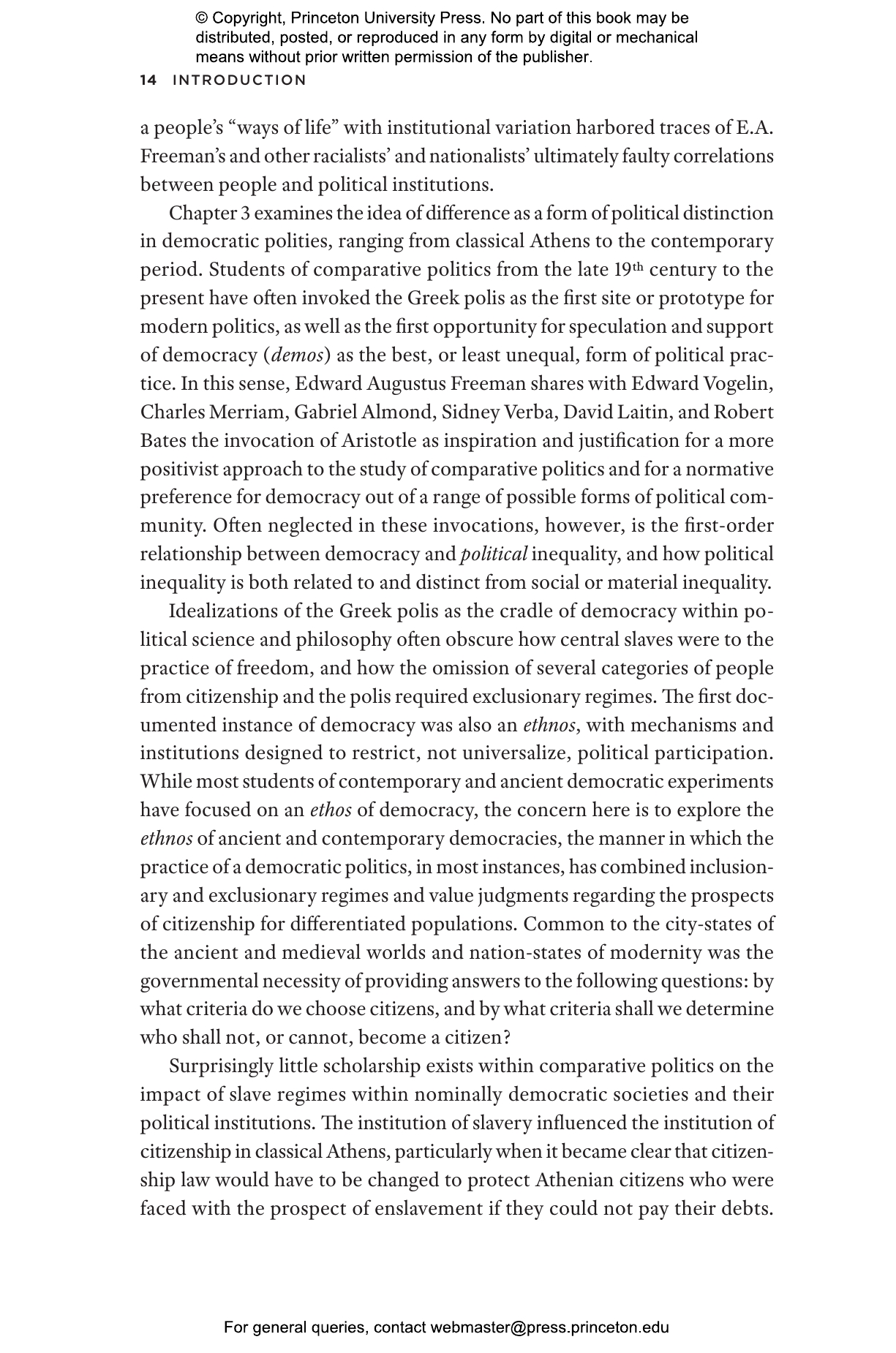 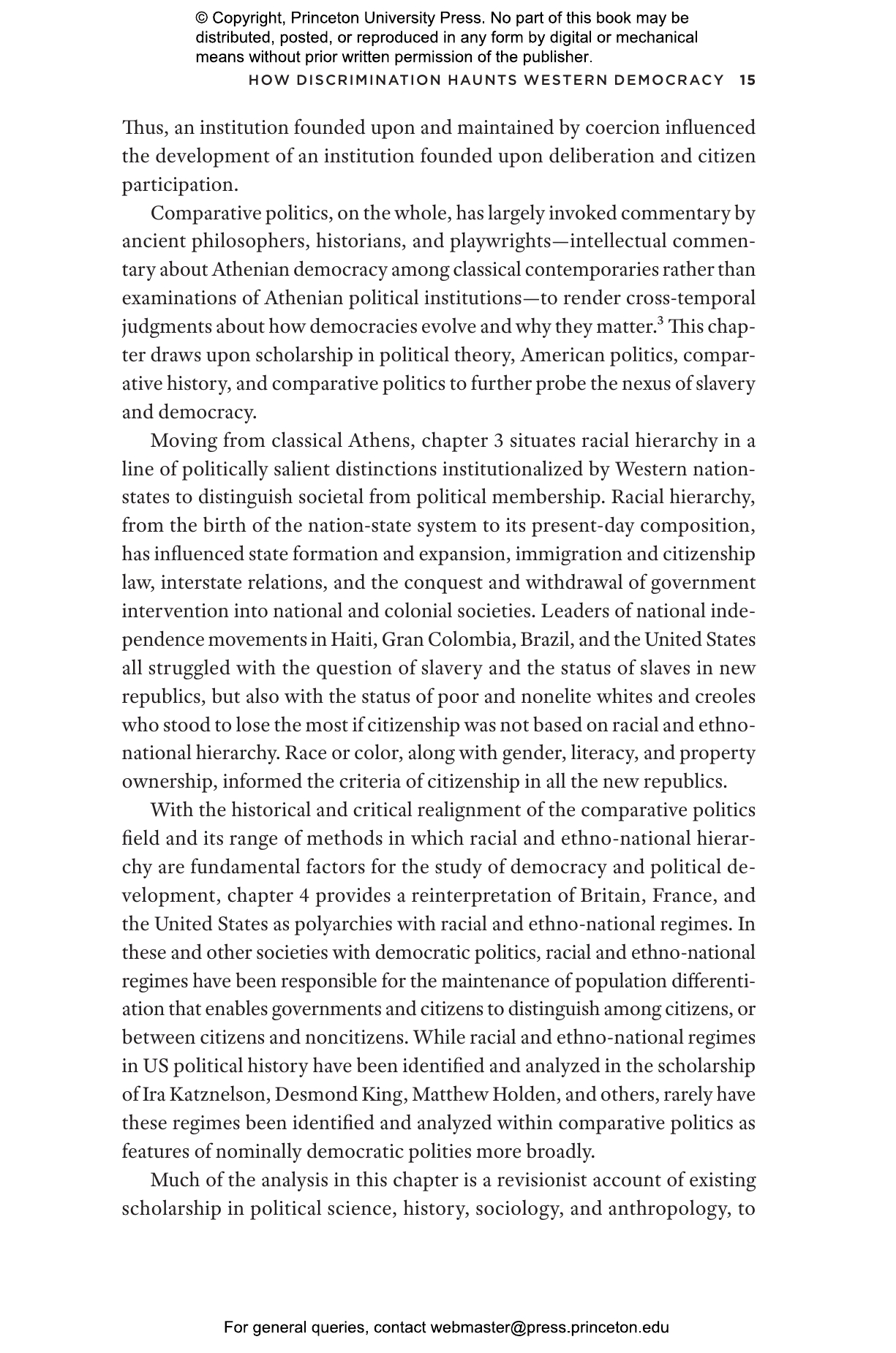 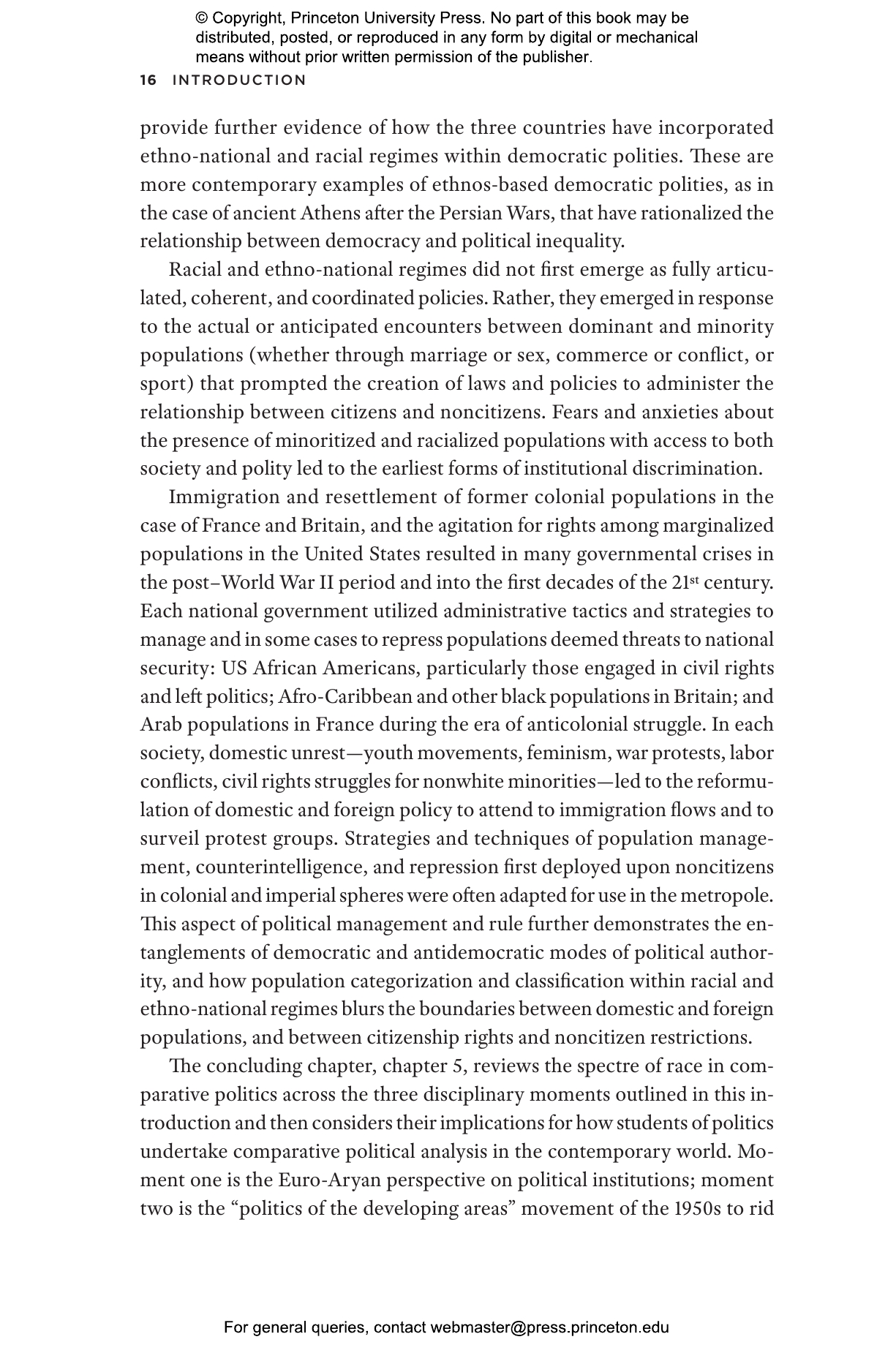 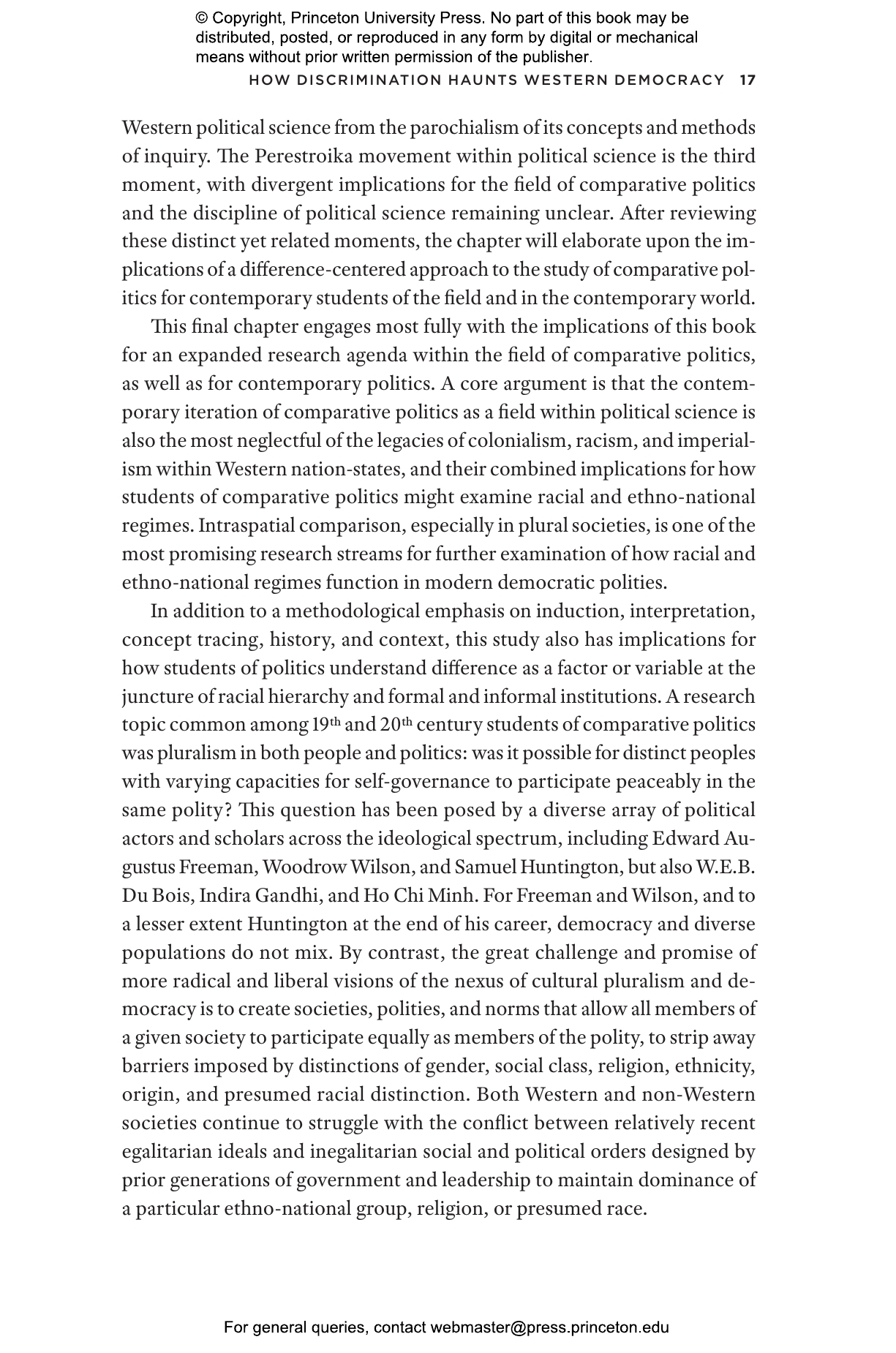 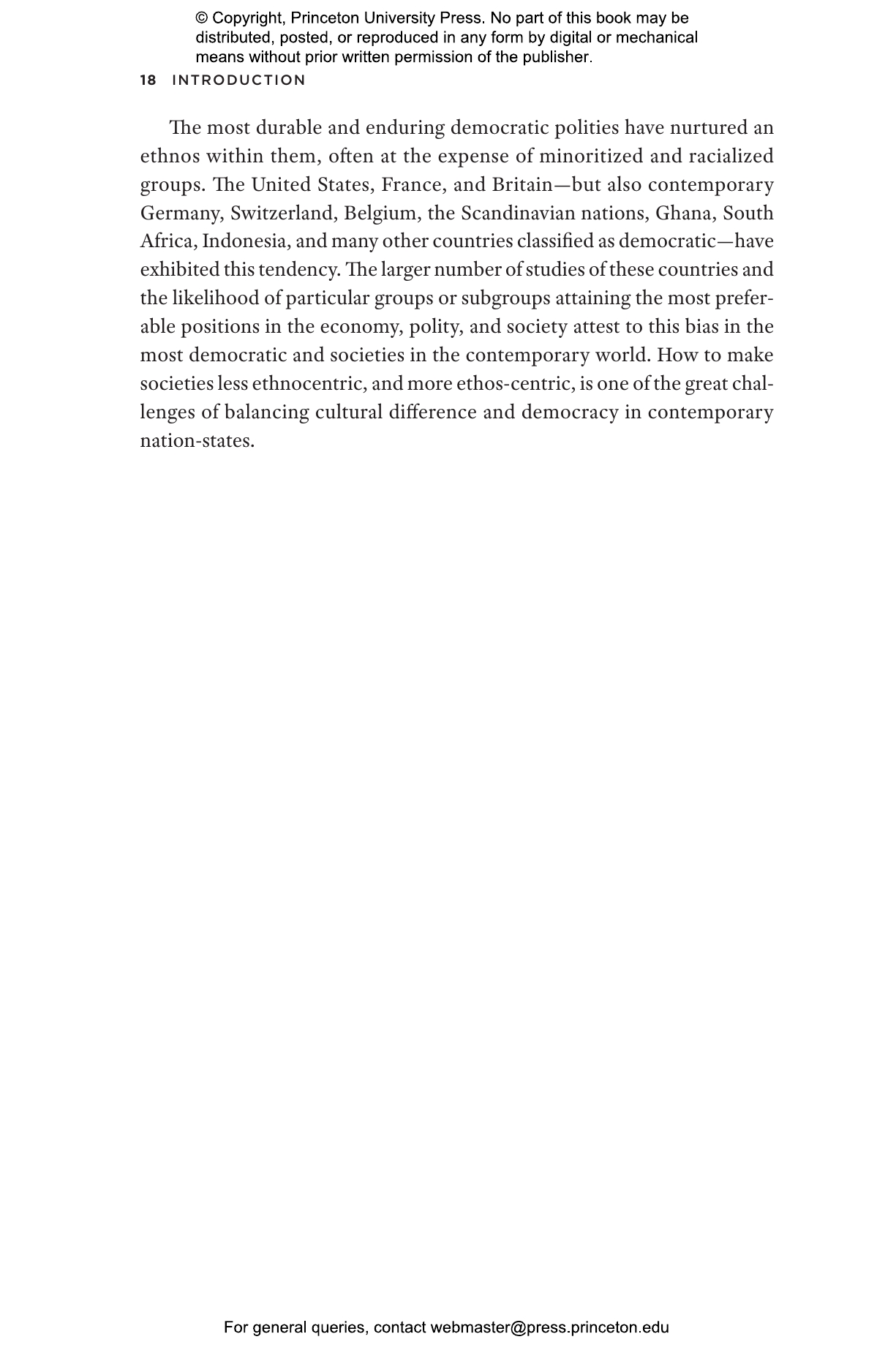 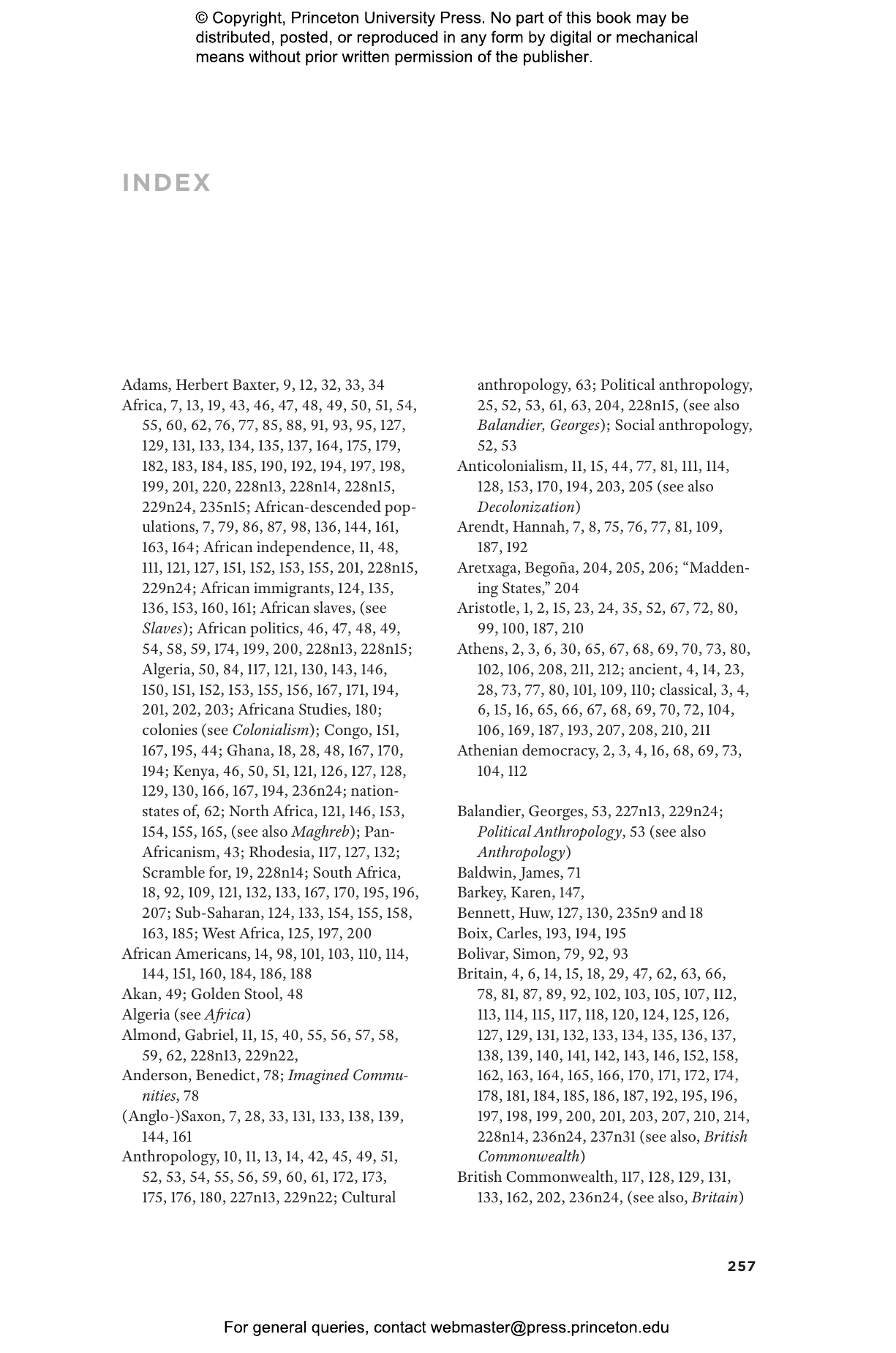 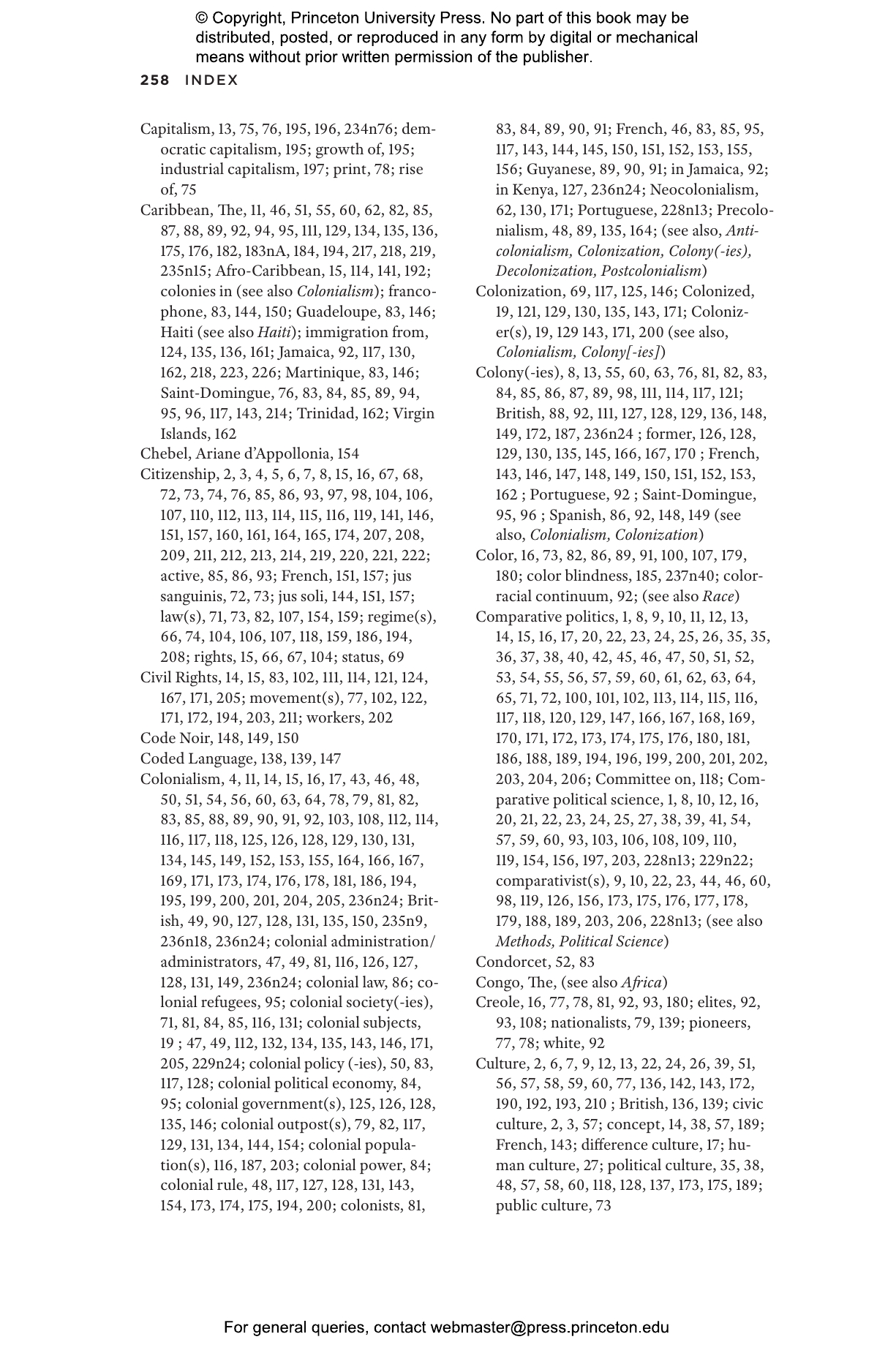 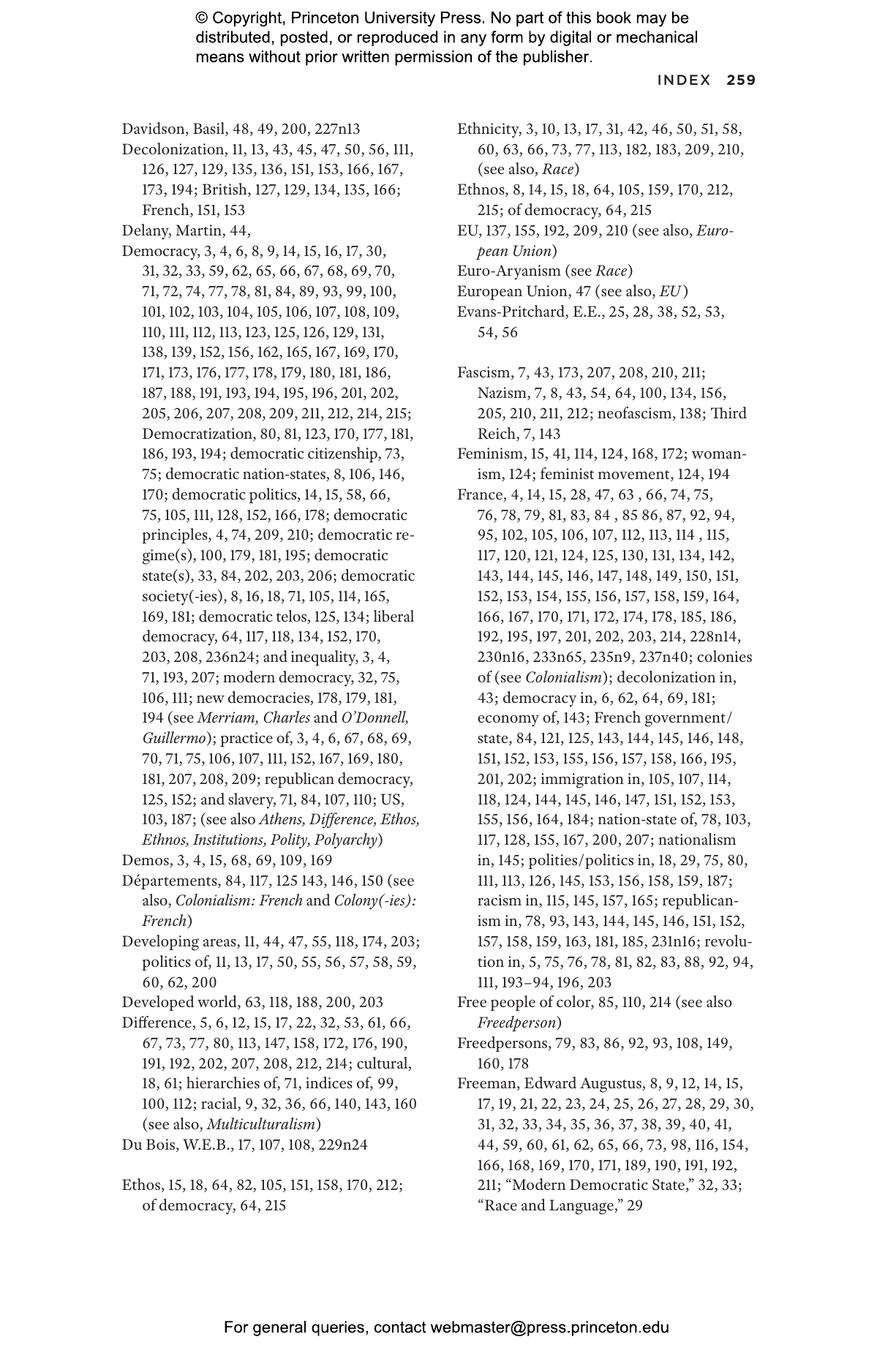 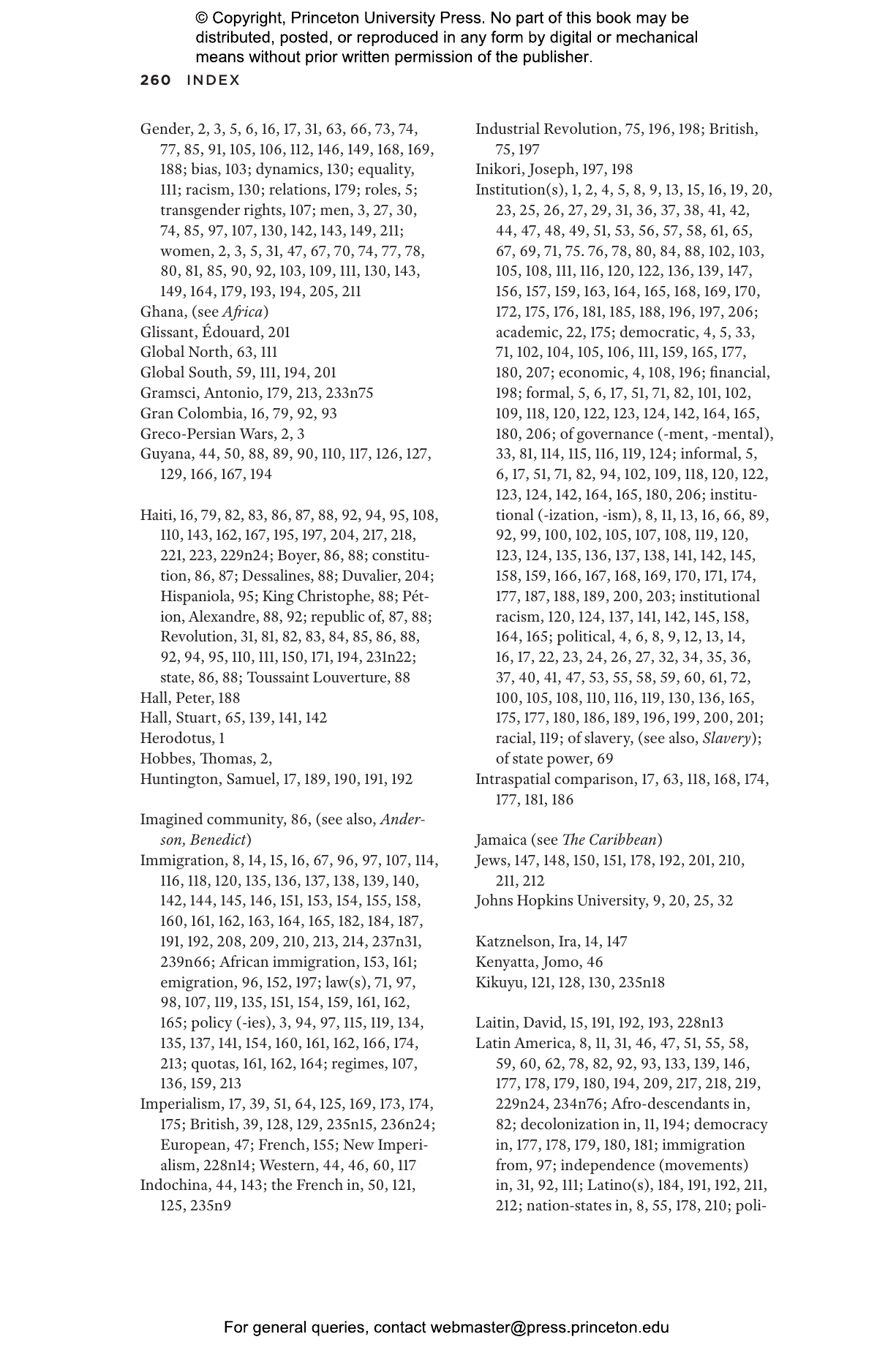 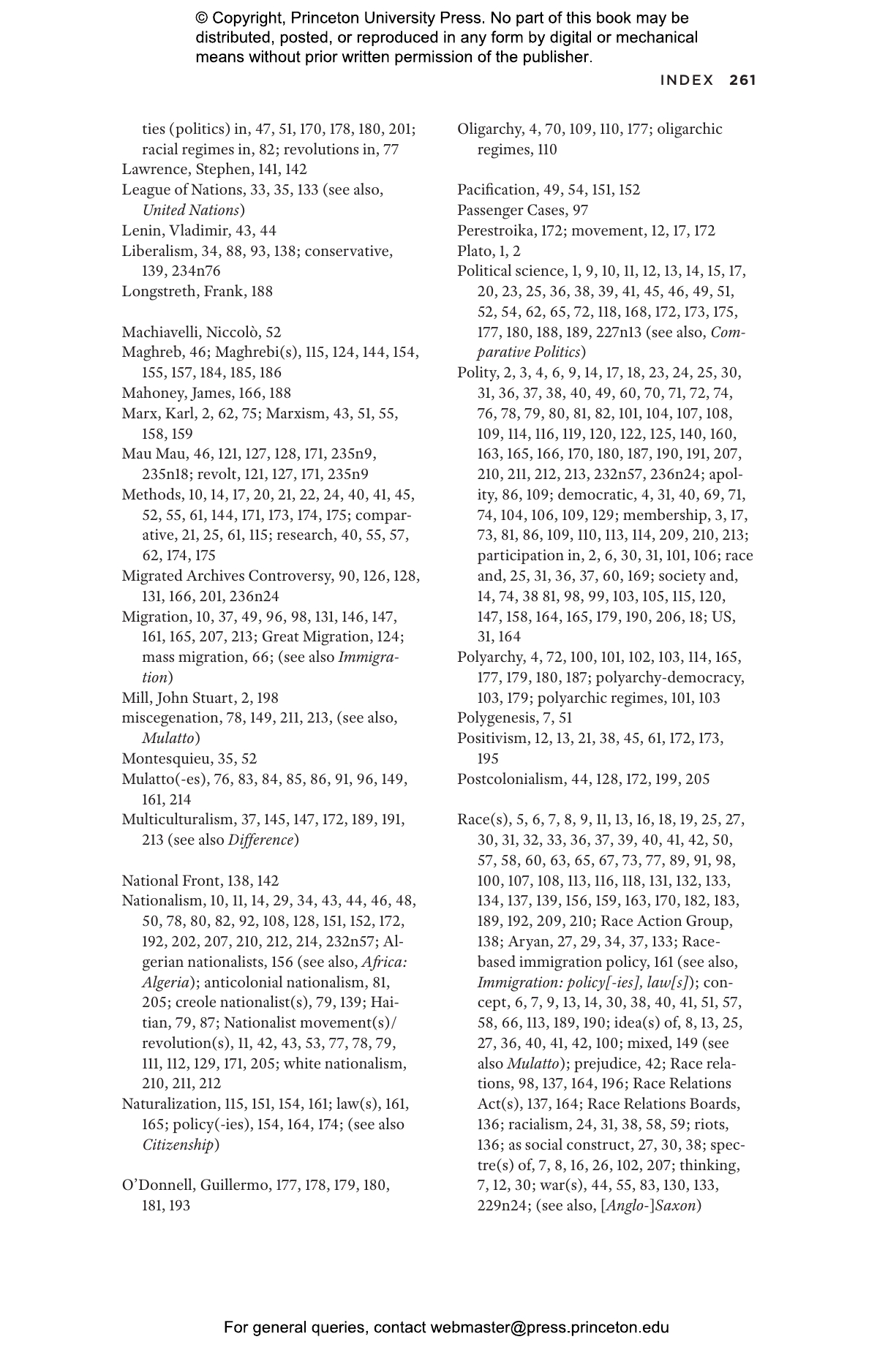 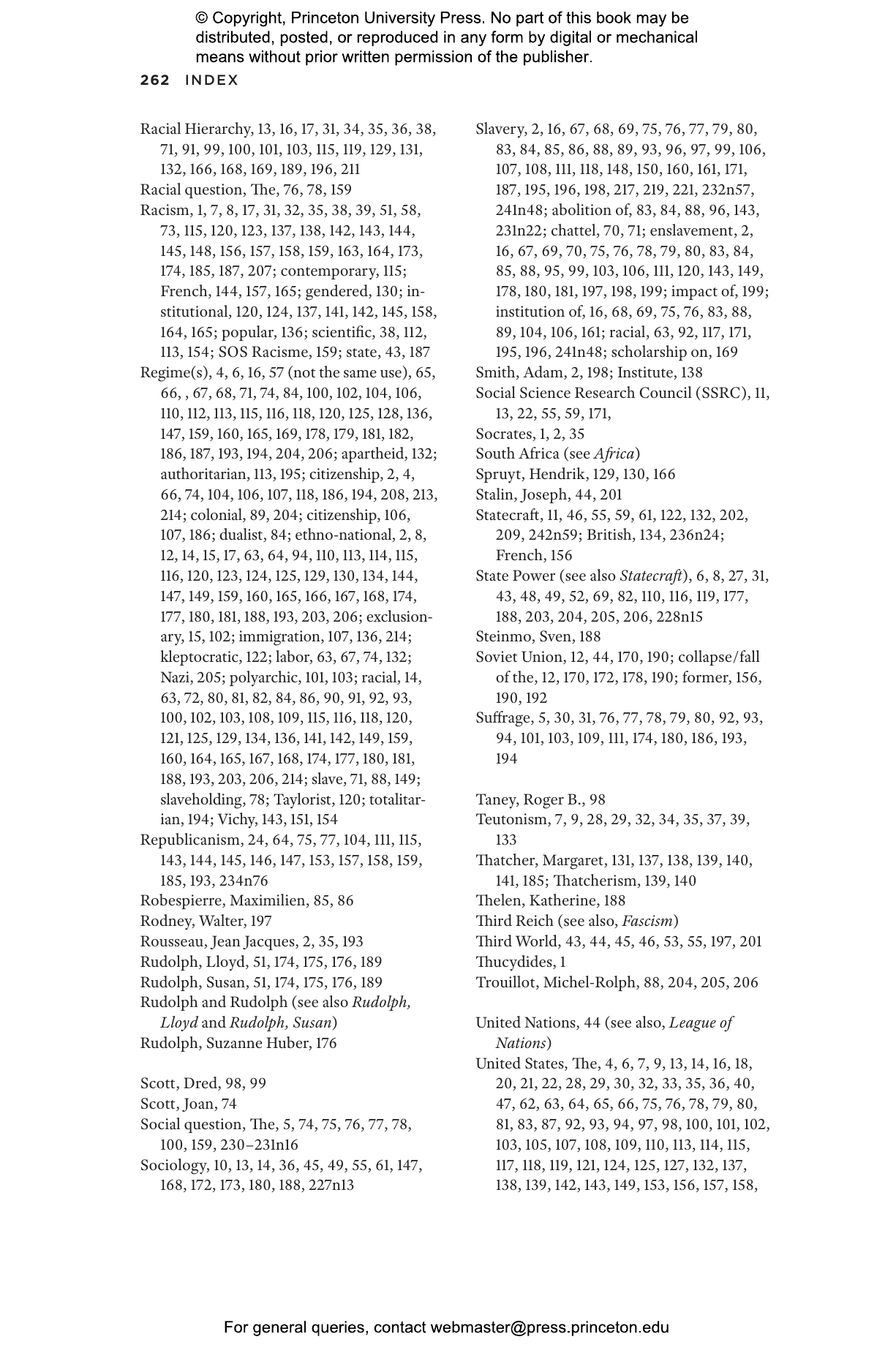 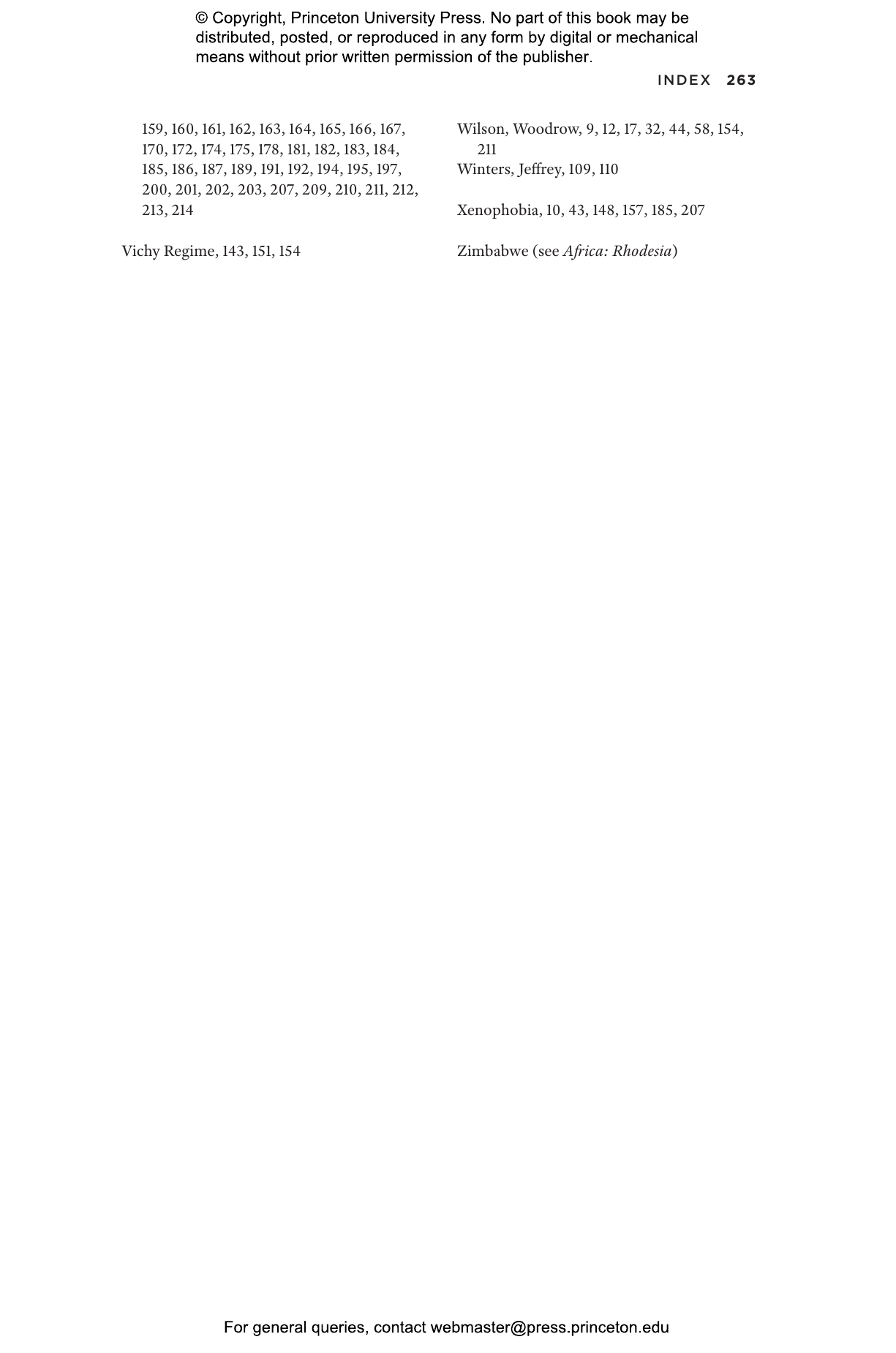 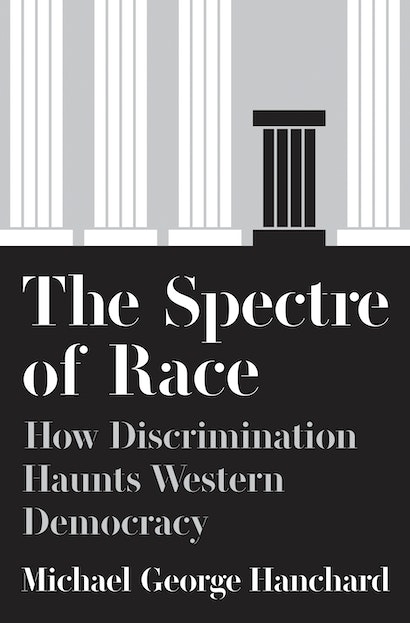 As right-wing nationalism and authoritarian populism gain momentum across the world, liberals, and even some conservatives, worry that democratic principles are under threat. In The Spectre of Race, Michael Hanchard argues that the current rise in xenophobia and racist rhetoric is nothing new and that exclusionary policies have always been central to democratic practices since their beginnings in classical times. Contending that democracy has never been for all people, Hanchard discusses how marginalization is reinforced in modern politics, and why these contradictions need to be fully examined if the dynamics of democracy are to be truly understood.

Hanchard identifies continuities of discriminatory citizenship from classical Athens to the present and looks at how democratic institutions have promoted undemocratic ideas and practices. The longest-standing modern democracies —France, Britain, and the United States—profited from slave labor, empire, and colonialism, much like their Athenian predecessor. Hanchard follows these patterns through the Enlightenment and to the states and political thinkers of the late nineteenth and early twentieth centuries, and he examines how early political scientists, including Woodrow Wilson and his contemporaries, devised what Hanchard has characterized as “racial regimes” to maintain the political and economic privileges of dominant groups at the expense of subordinated ones. Exploring how democracies reconcile political inequality and equality, Hanchard debates the thorny question of the conditions under which democracies have created and maintained barriers to political membership.

Showing the ways that race, gender, nationality, and other criteria have determined a person’s status in political life, The Spectre ofRace offers important historical context for how democracy generates political difference and inequality.

Michael G. Hanchard is a professor in the Department of Africana Studies at the University of Pennsylvania. His books include Party/Politics and Orpheus and Power. 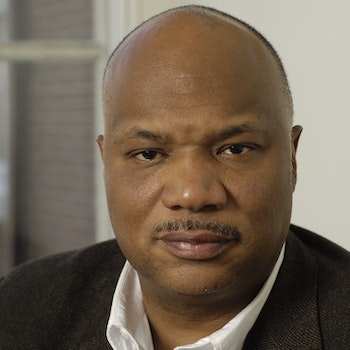 "A detailed discussion of the concept of race and its evolution, and how it underpins the debate on citizenship and democracy."—Dr Gennaro Errichiello, Rest Journal

"No one has contributed more to our comparative understanding of race and racial politics than Michael Hanchard, and The Spectre of Race may be his most ambitious book yet. In it, he advances the provocative claim that racism and discrimination are foundational to Western democracy. Anyone interested in comparative politics or democratic theory will want to read this book."—Doug McAdam, coauthor of Deeply Divided: Racial Politics and Social Movements in Postwar America

"Delving into neglected archives, Michael Hanchard offers a novel history of comparative politics, showing how it has been haunted since its inception by the 'spectre of race', tracing back its origins to the ethnic conception of democracy in ancient Athens, and following its development in contemporary France, Britain, and the United States. A remarkable tour de force."—Didier Fassin, Institute for Advanced Study

"Western liberal democracy prides itself on its genealogical connection to the Athenian polis and the glories of classical civilization. But there is a far less savory aspect to this connection that has not received due attention until now. In this impressively paradigm-shifting work in comparative politics, Michael Hanchard demonstrates how democracy—from the Athenian city-state to Britain, France, and the United States—has been systemically constructed on ethno-racial hierarchy and repression."—Charles Mills, author of Black Rights/White Wrongs: The Critique of Racial Liberalism

"A tour de force. With luminous clarity and breathtaking range, Michael Hanchard traces the roots of Western democracies and the genesis of comparative politics to one source: the problem of the color line. He reminds us that, contrary to liberal rhetoric, democracies generate and maintain political inequality. In this era when Trumpism and Brexit are easily dismissed as democracy’s enemies, The Spectre of Race confronts the dark history of the democracies we defend. This is the book for our times."—Robin D. G. Kelley, author of Freedom Dreams: The Black Radical Imagination

"Michael Hanchard’s book is a vital, timely, and creative contribution to the study of comparative politics within political science and beyond. Hanchard astutely identifies ‘the spectre of race’ as a crucial politicized difference that haunts modern democracies and the scholars who study them. Illuminating the criteria that guide our political judgment, The Spectre of Race significantly advances critical reflection on the past as a necessary practice for orienting ourselves in the present and future."—Linda M. G. Zerilli, University of Chicago

"The literature on democracy is full of works that analyze how dominated groups struggle to end their marginalization and achieve full citizenship. Hanchard focuses our attention on the other side of that story. Through the lens of race, he brilliantly traces how dominant groups construct democracies more to administer and manage political inequality than to overcome it. Important and timely, this book is informed, elegant, and large in scope and impact."—Jeffrey A. Winters, Northwestern University

"In this wide-ranging and brilliant book, Hanchard sheds light on the tension between democracy and the inequality needed to sustain it. Along the way, he examines the ways in which race has been used and misused through its absence and presence in comparative politics. The Spectre of Race asks big, important questions."—Christopher Sebastian Parker, University of Washington

“Michael Hanchard is one of the most original and creative minds in the contemporary social sciences. By focusing on ignored and neglected dimensions of the discipline of political science, he illuminates where the field is today and where it has been in the past half century, to its detriment. What is truly extraordinary about this book is that in writing about his discipline, Hanchard also provides a new framework for thinking about politics in the world today. A fascinating work of massive erudition.”—Mitchell Duneier, Princeton University