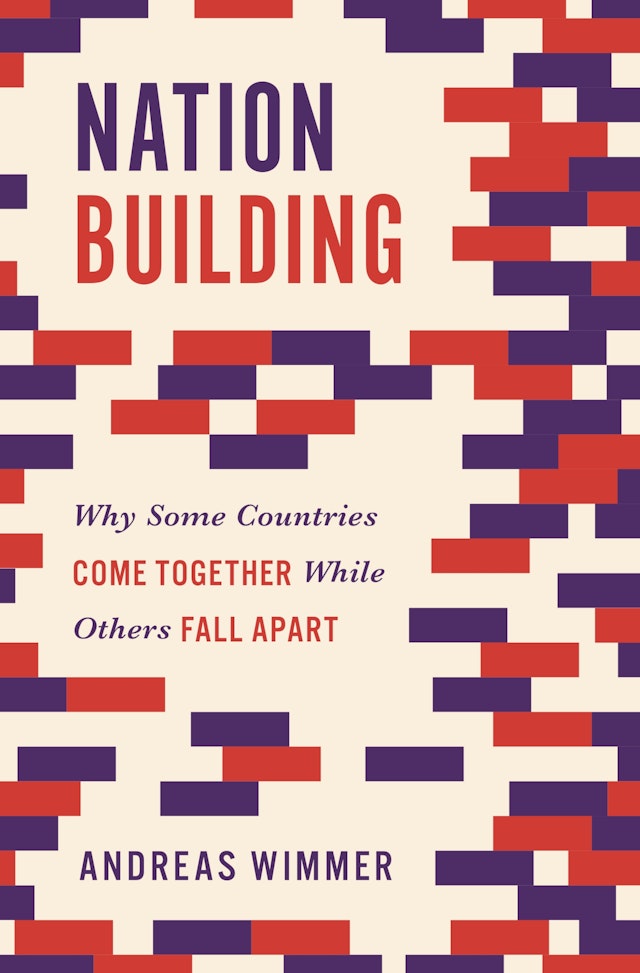 Nation Building presents bold new answers to an age-old question. Why is national integration achieved in some diverse countries, while others are destabilized by political inequality between ethnic groups, contentious politics, or even separatism and ethnic war? Traversing centuries and continents from early nineteenth-century Europe and Asia to Africa from the turn of the twenty-first century to today, Andreas Wimmer delves into the slow-moving forces that encourage political alliances to stretch across ethnic divides and build national unity.

Using datasets that cover the entire world and three pairs of case studies, Wimmer’s theory of nation building focuses on slow-moving, generational processes: the spread of civil society organizations, linguistic assimilation, and the states’ capacity to provide public goods. Wimmer contrasts Switzerland and Belgium to demonstrate how the early development of voluntary organizations enhanced nation building; he examines Botswana and Somalia to illustrate how providing public goods can bring diverse political constituencies together; and he shows that the differences between China and Russia indicate how a shared linguistic space may help build political alliances across ethnic boundaries.

Wimmer then reveals, based on the statistical analysis of large-scale datasets, that these mechanisms are at work around the world and explain nation building better than competing arguments such as democratic governance or colonial legacies. He also shows that when political alliances crosscut ethnic divides and when most ethnic communities are represented at the highest levels of government, the general populace will identify with the nation and its symbols, further deepening national political integration.

Andreas Wimmer is the Lieber Professor of Sociology and Political Philosophy at Columbia University. His books include Waves of War and Ethnic Boundary Making. 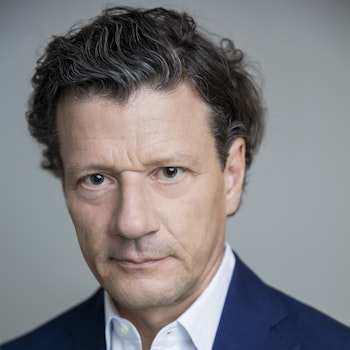 "In this fascinating account of state- and nation-building across time and space, Wimmer does a great job in convincing readers of the explanatory value of his theory."—Sean Mueller, Regional and Federal Studies

"Nation Building is an exemplary piece of social science research. With diverse empirical methods, both quantitative and qualitative, Wimmer mounts an immensely ambitious effort to unscramble the complex web of determinants behind nationhood. He emphasizes long-term, slower-moving processes, but is sensitive to their implications for agency, leadership, and policy. A central insight that emerges is that national identity is the product not of ethnic homogeneity but of the inclusive provision of public goods."—Dani Rodrik, Harvard University

"Nation Building examines a specific puzzle concerning ethnic membership during the making of nationhood. Why, in some countries, do ethno-political hierarchies in play during the making of nationhood wind up having long lives, while in other countries the process of nation building becomes an occasion for dissolving such differences? Wimmer brings great depth to his analysis and makes this book a major contribution to the subject."—Saskia Sassen, author of Expulsions

"This fluent and powerful book demonstrates at the deepest level that early state formation rests on ethnic and linguistic homogenization—and this, together with the presence of civil society alliances that crosscut a territory, allows for successful nation building. Wimmer is a great sociologist at the top of his profession, producing a work of immense sophistication that exhibits all his gifts."—John A. Hall, McGill University

"Wimmer stands among the most solid and convincing of macrocomparative researchers, and he is as close to the ideal of an impartial social scientist as one can find. His theories of nation building are a revelation."—Randall Collins, University of Pennsylvania