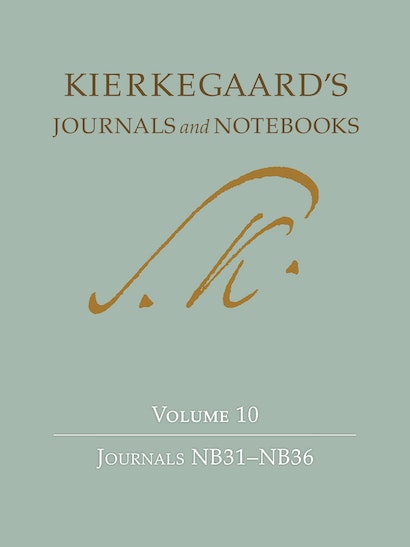 Volume 10 of this series includes the final six of Kierkegaard’s important “NB” journals (Journals NB31 through NB36), which cover the last months of 1854, a period when Kierkegaard made the final preparations for and the initial launch of his furious assault on the established church. But in addition to this incendiary material, these journals also contain a great trove of his reflections on theology, philosophy, and the perils and opportunities of modernity.