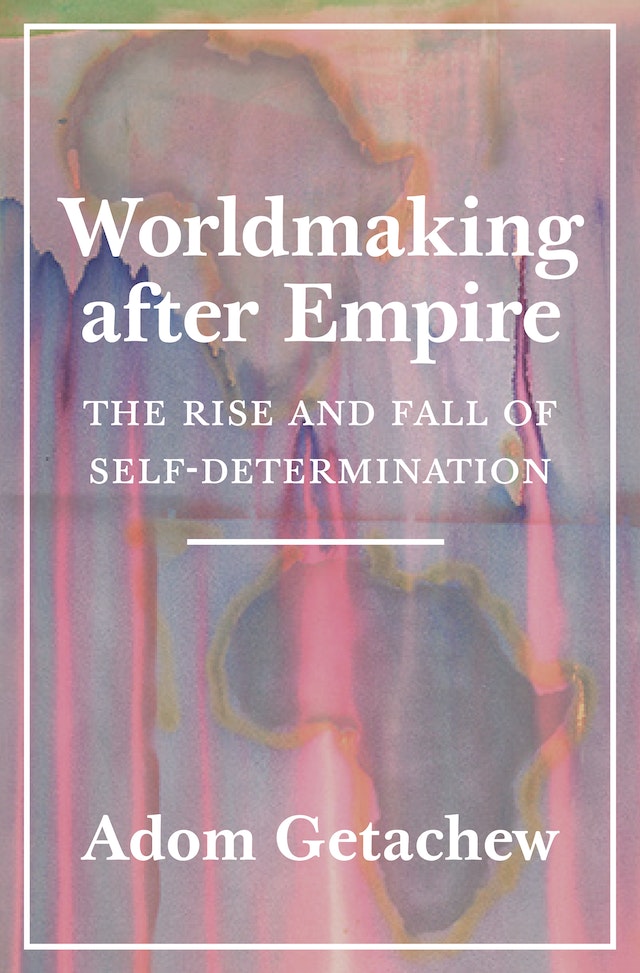 Decolonization revolutionized the international order during the twentieth century. Yet standard histories that present the end of colonialism as an inevitable transition from a world of empires to one of nations—a world in which self-determination was synonymous with nation-building—obscure just how radical this change was. Drawing on the political thought of anticolonial intellectuals and statesmen such as Nnamdi Azikiwe, W.E.B Du Bois, George Padmore, Kwame Nkrumah, Eric Williams, Michael Manley, and Julius Nyerere, this important new account of decolonization reveals the full extent of their unprecedented ambition to remake not only nations but the world.

Adom Getachew shows that African, African American, and Caribbean anticolonial nationalists were not solely or even primarily nation-builders. Responding to the experience of racialized sovereign inequality, dramatized by interwar Ethiopia and Liberia, Black Atlantic thinkers and politicians challenged international racial hierarchy and articulated alternative visions of worldmaking. Seeking to create an egalitarian postimperial world, they attempted to transcend legal, political, and economic hierarchies by securing a right to self-determination within the newly founded United Nations, constituting regional federations in Africa and the Caribbean, and creating the New International Economic Order.

Using archival sources from Barbados, Trinidad, Ghana, Switzerland, and the United Kingdom, Worldmaking after Empire recasts the history of decolonization, reconsiders the failure of anticolonial nationalism, and offers a new perspective on debates about today’s international order.

Adom Getachew is the Neubauer Family Assistant Professor of Political Science and the College at the University of Chicago. 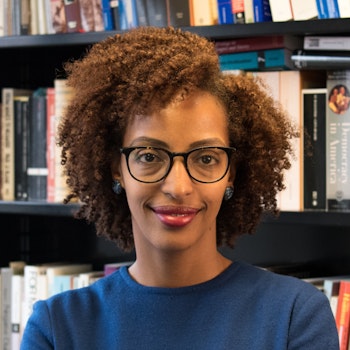 "It’s been a bad decade for politics, but a great decade for political theory. Three standouts for me were Shatema Threadcraft’s Intimate Justice, Adom Getachew’s Worldmaking after Empire, and Kathi Weeks’s The Problem With Work."—Amia Srinivasan, The Chronicle of Higher Education

“Worldmaking after Empire is a breathtaking achievement on the history and theory of global justice. Anticolonialism, it turns out, mattered not for its emphatic nationalism so much as for its subaltern cosmopolitanism. The resources of the traditions Adom Getachew pioneeringly reconstructs are far from being exhausted even today."—Samuel Moyn, Yale University

“Fundamentally shifting the conversation about anticolonial thought and practice, Worldmaking after Empire is a work of profound intellectual and historical recovery and a landmark contribution to the study of the twentieth-century global order. Essential reading, this masterful book speaks beautifully to our own contemporary debates over globalization, inequality, and international politics, and serves as a powerful reminder of the paths not taken.”—Aziz Rana, author of Two Faces of American Freedom

“What can ‘worldmaking’ be after empire? In this profound and elegant book, Adom Getachew challenges the conventional narrative of anticolonial self-determination, showing that, in its best hands, decolonization was also an effort to critique and reimagine the moral-political languages of international order in the hope of transforming postimperial possibilities. In its understated luminosity and unsettling restraint, this book sharpens our sense of what is at stake in rehistoricizing the postcolonial present.”—David Scott, Columbia University