A masterful history of the postwar transformation of American higher education 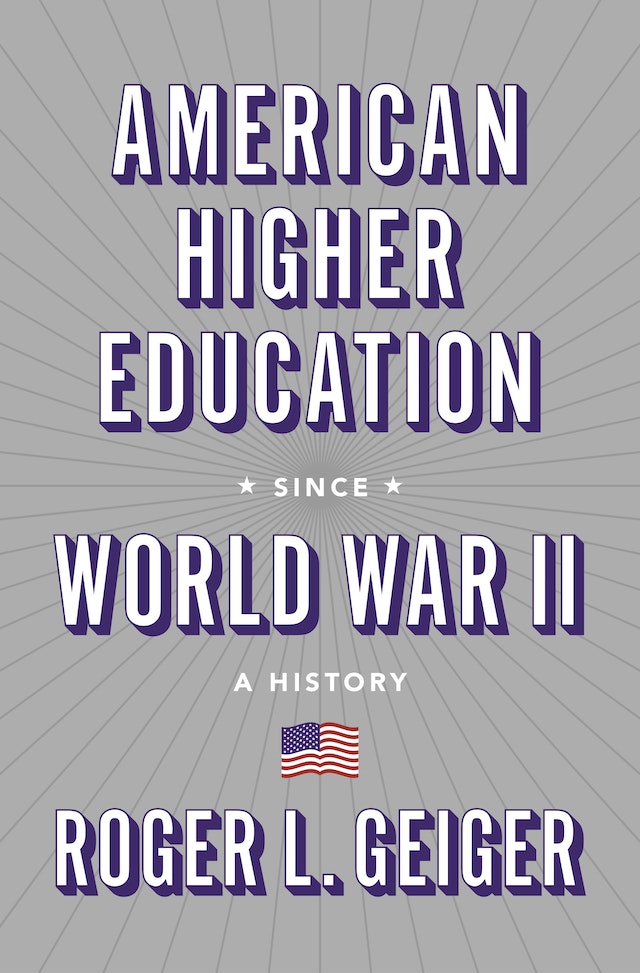 American higher education is nearly four centuries old. But in the decades after World War II, as government and social support surged and enrollments exploded, the role of colleges and universities in American society changed dramatically. Roger Geiger provides the most complete and in-depth history of this remarkable transformation, taking readers from the GI Bill and the postwar expansion of higher education to the social upheaval of the 1960s and 1970s, desegregation and coeducation, and the challenges confronting American colleges today.

Shedding critical light on the tensions and triumphs of an era of rapid change, Geiger shows how American universities emerged after the war as the world’s most successful system for the advancement of knowledge, how the pioneering of mass higher education led to the goal of higher education for all, and how the “selectivity sweepstakes” for admission to the most elite schools has resulted in increased stratification today. He identifies 1980 as a turning point when the link between research and economic development stimulated a revival in academic research—and the ascendancy of the modern research university—that continues to the present.

Sweeping in scope and richly insightful, this groundbreaking book demonstrates how growth has been the defining feature of modern higher education, but how each generation since the war has pursued it for different reasons. It provides the context we need to understand the complex issues facing our colleges and universities today, from rising inequality and skyrocketing costs to deficiencies in student preparedness and lax educational standards.

Roger L. Geiger is Distinguished Professor of Higher Education Emeritus at Pennsylvania State University. His books include The History of American Higher Education: Learning and Culture from the Founding to World War II (Princeton) and Knowledge and Money: Research Universities and the Paradox of the Marketplace. He lives in State College, Pennsylvania. 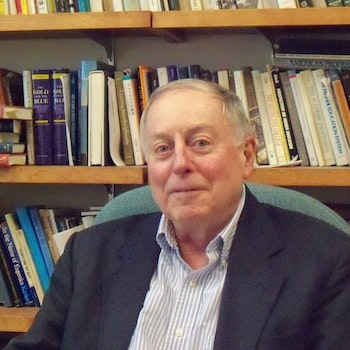 "Roger Geiger is the preeminent historian of American higher education and this book shows why. By absorbing the lessons of this authoritative and panoramic volume, we may find the wisdom to build on the accomplishments of the scientific and scholarly disciplines while treating the distempers that threaten higher education’s further progress."—Steven Brint, author of Two Cheers for Higher Education: Why American Universities Are Stronger Than Ever—and How to Meet the Challenges They Face

“Superb. Readers looking for insight into why the American higher education system developed the way it did will be rewarded by spending time with this erudite and important book.”—Christopher P. Loss, author of Between Citizens and the State: The Politics of American Higher Education in the 20th Century