A celebrated study of the origins of ancient Greek philosophy, now in English for the first time 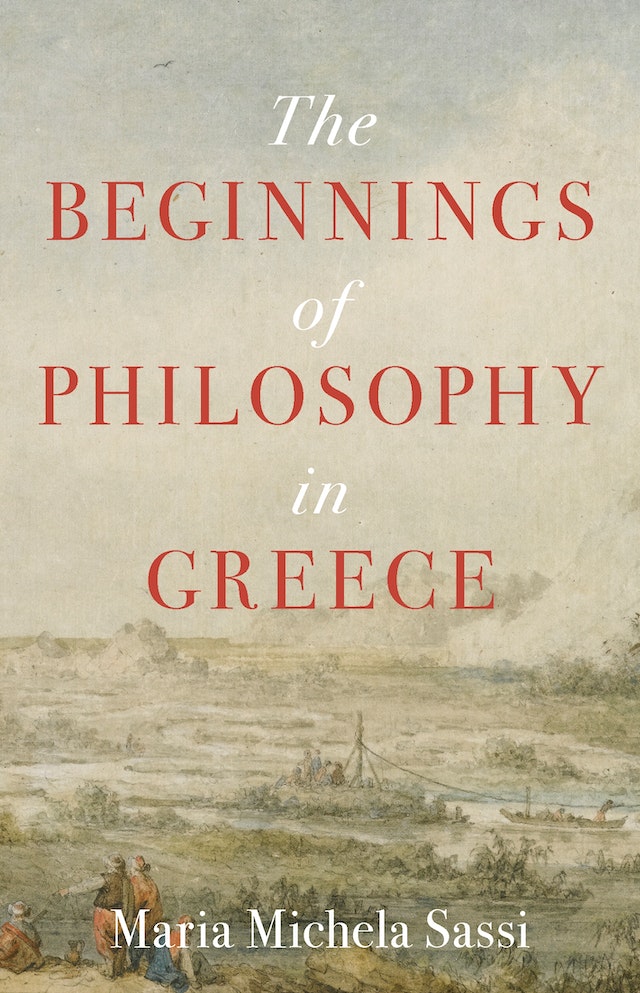 How can we talk about the beginnings of philosophy today? How can we avoid the conventional opposition of mythology and the dawn of reason and instead explore the multiple styles of thought that emerged between them? In this acclaimed book, available in English for the first time, Maria Michela Sassi reconstructs the intellectual world of the early Greek “Presocratics” to provide a richer understanding of the roots of what used to be called “the Greek miracle.”

The beginnings of the long process leading to philosophy were characterized by intellectual diversity and geographic polycentrism. In the sixth and fifth centuries BC, between the Asian shores of Ionia and the Greek city-states of southern Italy, thinkers started to reflect on the cosmic order, elaborate doctrines on the soul, write in solemn Homeric meter, or, later, abandon poetry for an assertive prose. And yet the Presocratics, whether the Milesian natural thinkers, the rhapsode Xenophanes, the mathematician and “shaman” Pythagoras, the naturalist and seer Empedocles, the oracular Heraclitus, or the inspired Parmenides, all shared an approach to critical thinking that, by questioning traditional viewpoints, revolutionized knowledge.

A unique study that explores the full range of early Greek thinkers in the context of their worlds, the book also features a new introduction to the English edition in which the author discusses the latest scholarship on the subject. 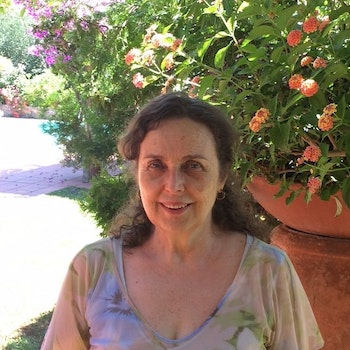 "Readers will come away with a much more nuanced understanding of the origins of philosophy in Greece and the many contributing factors."—David Lorimer, Paradigm Explorer

"[Sassi’s] understanding of ancient societies and philological tradition will enrich how surveys of ancient philosophy are taught."—P.W. Wakefield, Choice Reviews

"This elegant study shows how a variety of historical, social, and cultural questions and factors eventually led to the formation of a new discipline called ‘philosophy’ in ancient Greece. Sassi displays an admirable blend of anthropological and philosophical sensitivity that is perfectly adapted to the subject and illuminates it in many new ways."—André Laks, author of The Concept of Presocratic Philosophy

"Avoiding the main pitfalls that beset her subject, Sassi looks afresh at the evidence for important early Greek thinkers, asks what can be attributed to them, and admirably allows for a great variety of responses to that question."—Geoffrey Lloyd, Needham Research Institute