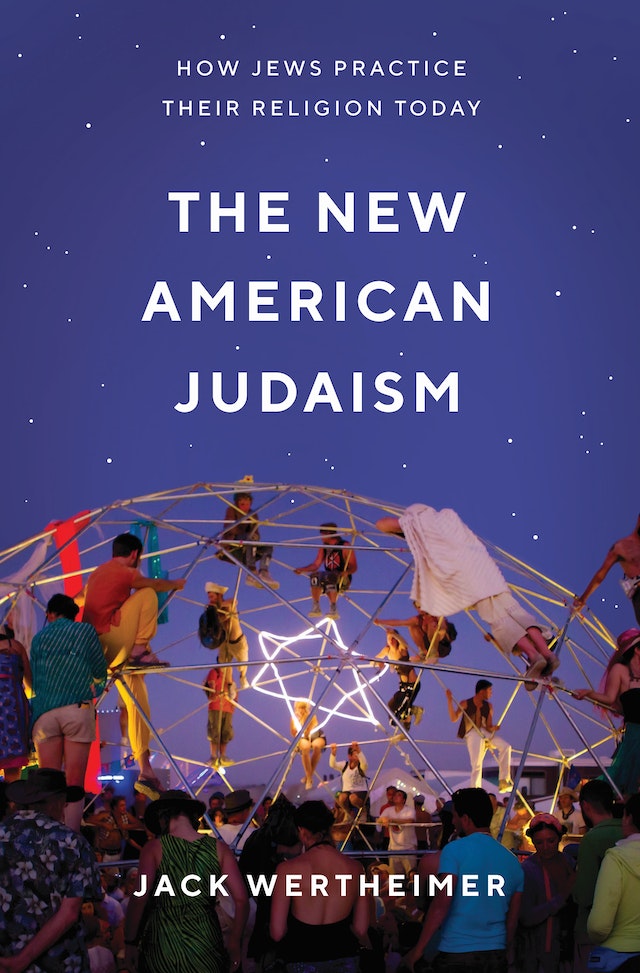 American Judaism has been buffeted by massive social upheavals in recent decades. Like other religions in the United States, it has witnessed a decline in the number of participants over the past forty years, and many who remain active struggle to reconcile their hallowed traditions with new perspectives—from feminism and the LGBTQ movement to “do-it-yourself religion” and personally defined spirituality. Taking a fresh look at American Judaism today, Jack Wertheimer, a leading authority on the subject, sets out to discover how Jews of various orientations practice their religion in this radically altered landscape. Which observances still resonate, and which ones have been given new meaning? What options are available for seekers or those dissatisfied with conventional forms of Judaism? And how are synagogues responding?

Wertheimer provides new and often-surprising answers to these questions by drawing on a wide range of sources, including survey data, visits to countless synagogues, and revealing interviews with more than two hundred rabbis and other informed observers. He finds that the majority of American Jews still identify with their faith but often practice it on their own terms. Meanwhile, gender barriers are loosening within religiously traditional communities, while some of the most progressive sectors are reappropriating long-discarded practices. Other recent developments include “start-ups” led by charismatic young rabbis, the explosive growth of Orthodox “outreach,” and unconventional worship experiences often geared toward millennials.

Wertheimer captures the remarkable, if at times jarring, tableaux on display when American Jews practice their religion, while also revealing possibilities for significant renewal in American Judaism. What emerges is a quintessentially American story of rash disruption and creative reinvention, religious illiteracy and dynamic experimentation.

Jack Wertheimer is professor of American Jewish history at the Jewish Theological Seminary. His many books include The New Jewish Leaders: Reshaping the American Jewish Landscape, Family Matters: Jewish Education in an Age of Choice, and A People Divided: Judaism in Contemporary America. 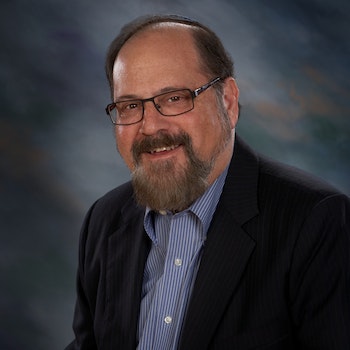 "This is an essential volume for anyone interested in modern religion in general, and the future of the Jewish people in particular."—Publishers Weekly

"The overarching theme of Wertheimer’s wholly enlightening and deeply fascinating book is that American Judaism is a mosaic rather than a monolith."—Jonathan Kirsch, Jewish Journal

"Vital, necessary, and enjoyable to read, The New American Judaism is a significant contribution to the literature about this ever-altering community."—Roberta Rosenthal Kwall, Commentary

"The book’s survey of the American-Jewish religious landscape is wide-ranging and deeply informed, moving easily between helpful generalization and telling anecdote."—Tzvi Novick, Commonweal

"The breadth of the work is admirable, exceedingly learned, and comprises the most complete overview of 21st century American Judaism now extant. It is certainly a fine place to introduce oneself to the major trends of American Judaism in this century."—Michael Scott Alexander, Contemporary Jewry

“The New American Judaism is a gift to all who are interested in the state and direction of American Judaism today. Wertheimer tells the story of Judaism in America against the larger backdrop of American religious trends in a comprehensive, engaging, and magisterial way. This book sets a new standard on the subject. I could not put it down.”—David Ellenson, former President of Hebrew Union College-Jewish Institute of Religion

“Jack Wertheimer provides an up-to-date picture of American Judaism that takes into account twenty-first-century developments. The result far surpasses anything else currently available.”—Jonathan D. Sarna, author of When General Grant Expelled the Jews

“In this important book, Jack Wertheimer sets out to get as close to the lived experience of ordinary American Jews as possible, spending time in synagogues and talking to rabbis, as well as immersing himself in survey data and other sources. The New American Judaism is remarkable for its broad coverage—and its wise perspective and voice.”—Nancy Ammerman, Boston University