How investor expectations move markets and the economy 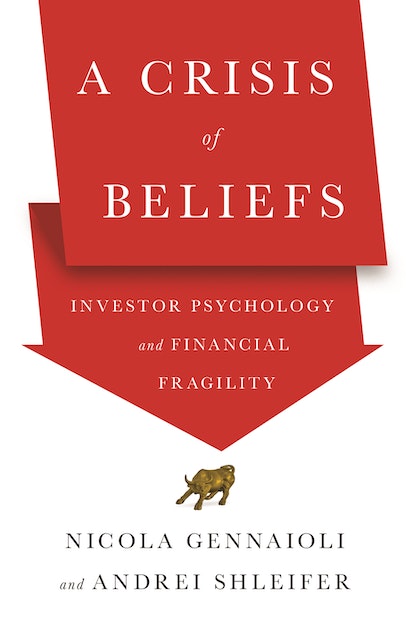 The collapse of Lehman Brothers in September 2008 caught markets and regulators by surprise. Although the government rushed to rescue other financial institutions from a similar fate after Lehman, it could not prevent the deepest recession in postwar history. A Crisis of Beliefs makes us rethink the financial crisis and the nature of economic risk. In this authoritative and comprehensive book, two of today’s most insightful economists reveal how our beliefs shape financial markets, lead to expansions of credit and leverage, and expose the economy to major risks.

Nicola Gennaioli and Andrei Shleifer carefully walk readers through the unraveling of Lehman Brothers and the ensuing meltdown of the US financial system, and then present new evidence to illustrate the destabilizing role played by the beliefs of home buyers, investors, and regulators. Using the latest research in psychology and behavioral economics, they present a new theory of belief formation that explains why the financial crisis came as such a shock to so many people—and how financial and economic instability persist.

A must-read for anyone seeking insights into financial markets, A Crisis of Beliefs shows how even the smartest market participants and regulators did not fully appreciate the extent of economic risk, and offers a new framework for understanding today’s unpredictable financial waters.

Nicola Gennaioli is professor of finance at Bocconi University in Italy. He lives in Milan. Andrei Shleifer is professor of economics at Harvard University. His books include Inefficient Markets: An Introduction to Behavioral Finance and The Grabbing Hand: Government Pathologies and Their Cures. He lives in Newton, Massachusetts. 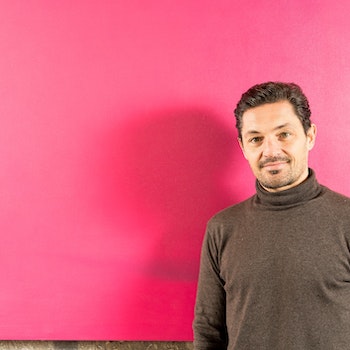 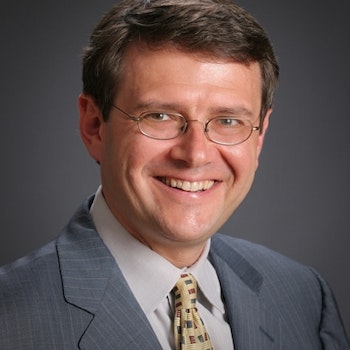 “A Crisis of Beliefs offers a brilliant new analysis of the root cause of financial meltdowns and credit cycles more generally: market participants’ mistaken beliefs. Gennaioli and Shleifer show how survey evidence that ferrets out expectational errors can provide early warning signals of impending market corrections and a powerful new tool to prevent future financial crises. This book leads the way beyond rational expectations.”—Janet Yellen, Distinguished Fellow in Residence, Brookings Institution, and former Chair of the Federal Reserve, 2014–2018

“This brilliant book builds on a psychological idea to offer both an alternative to rational expectations and an interpretation of the financial crisis. It will be a milestone in the history of behavioral economics.”—Daniel Kahneman, winner of the 2002 Nobel Prize in economics, author of Thinking, Fast and Slow

“Economists have long needed a theory of why we are so often caught totally off guard by financial crises—here it is. This is a book that shakes our economic presumptions to the very core.”—Robert J. Shiller, winner of the 2013 Nobel Prize in economics, author of Irrational Exuberance

“The financial crisis brought home the inadequacy of analyses that assume people always correctly assess the risks they face. Gennaioli and Shleifer go further, offering a psychologically grounded theory of the kinds of errors that most typically occur, and explaining the consequences. This book is a tour de force, taking behavioral economics out of the lab and putting it to work in the real world.”—Michael Woodford, Columbia University, author of Interest and Prices

“This fantastic book puts forth an empirically motivated, rigorously modeled, and psychologically grounded theory of behavioral biases in expectations formation. Written by two of today’s leading economists, A Crisis of Beliefs will be on the shelves of policymakers around the world.”—Amir Sufi, coauthor of House of Debt