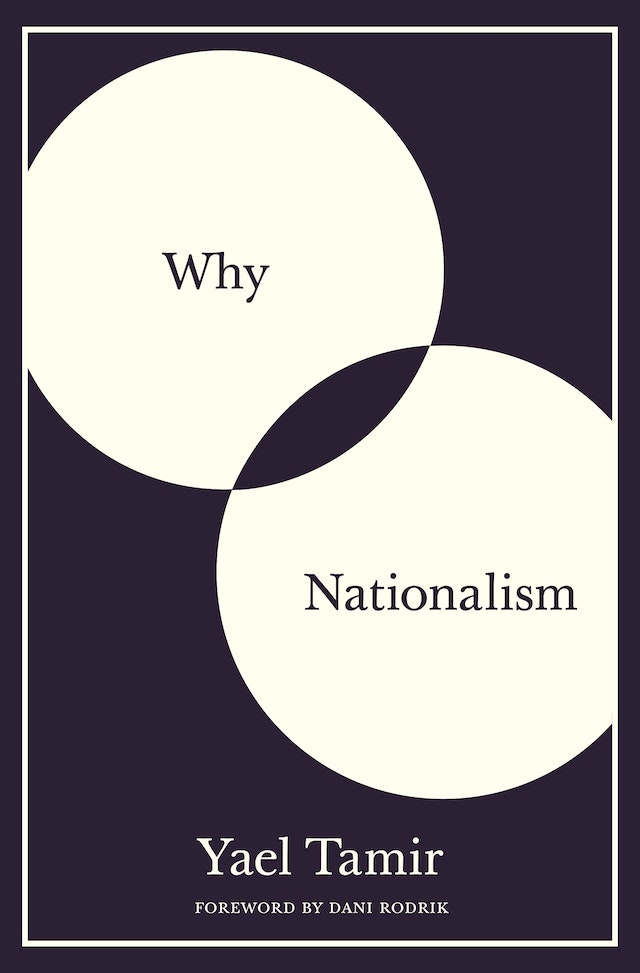 Around the world today, nationalism is back—and it’s often deeply troubling. Populist politicians exploit nationalism for authoritarian, chauvinistic, racist, and xenophobic purposes, reinforcing the view that it is fundamentally reactionary and antidemocratic. But Yael (Yuli) Tamir makes a passionate argument for a very different kind of nationalism—one that revives its participatory, creative, and egalitarian virtues, answers many of the problems caused by neoliberalism and hyperglobalism, and is essential to democracy at its best. In Why Nationalism, she explains why it is more important than ever for the Left to recognize these qualities of nationalism, to reclaim it from right-wing extremists, and to redirect its power to progressive ends.

Far from being an evil force, nationalism’s power lies in its ability to empower individuals and answer basic human needs. Using it to reproduce cross-class coalitions will ensure that all citizens share essential cultural, political, and economic goods. Shifting emphasis from the global to the national and putting one’s nation first is not a way of advocating national supremacy but of redistributing responsibilities and sharing benefits in a more democratic and just way. In making the case for a liberal and democratic nationalism, Tamir also provides a compelling original account of the ways in which neoliberalism and hyperglobalism have allowed today’s Right to co-opt nationalism for its own purposes.

Provocative and hopeful, Why Nationalism is a timely and essential rethinking of a defining feature of our politics.

Yael (Yuli) Tamir is president of Shenkar College of Engineering and Design and adjunct professor at the Blavatnik School of Government at the University of Oxford. A founder of the Israeli peace movement, she is a former Labor Party member of the Knesset and formerly served as Israel’s minister of education and minister of immigration absorption. She is the author of Liberal Nationalism (Princeton). She lives in Tel Aviv. 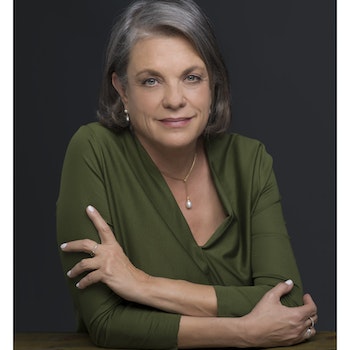 “[Tamir] pits nationalism against globalism and finds the former preferable.... Not a defense of Trumpian politics but a measured explanation of why the American populace was so receptive to both Donald Trump and Bernie Sanders.”—Kirkus

“A book for our times, Why Nationalism is carefully argued and fiercely written. Yael Tamir provides an original and incisive account of the ‘nationalism of the vulnerable’—the people who are being left behind—expressing a sympathy that is often missing among liberal writers.”—Michael Walzer, author of A Foreign Policy for the Left

“With clarity and insight, Why Nationalism describes the challenges posed by the recent turn to populist nationalism in Western liberal democracies. Yael Tamir brings a better and more thoughtful understanding of nationalism to bear on this hot topic than most other contributors. This is a useful book for readers perplexed by contemporary politics and looking for a guide.”—Bernard Yack, Brandeis University