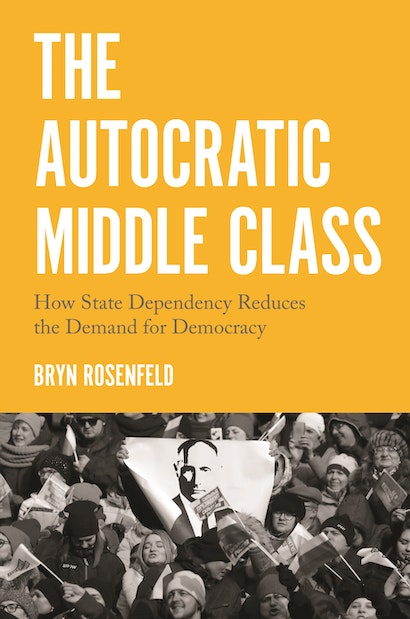 Conventional wisdom holds that the rising middle classes are a force for democracy. Yet in post-Soviet countries like Russia, where the middle class has grown rapidly, authoritarianism is deepening. Challenging a basic tenet of democratization theory, Bryn Rosenfeld shows how the middle classes can actually be a source of support for autocracy and authoritarian resilience, and reveals why development and economic growth do not necessarily lead to greater democracy.

In pursuit of development, authoritarian states often employ large swaths of the middle class in state administration, the government budget sector, and state enterprises. Drawing on attitudinal surveys, unique data on protest behavior, and extensive fieldwork in the post-Soviet region, Rosenfeld documents how the failure of the middle class to gain economic autonomy from the state stymies support for political change, and how state economic engagement reduces middle-class demands for democracy and weakens prodemocratic coalitions.

The Autocratic Middle Class makes a vital contribution to the study of democratization, showing how dependence on the state weakens the incentives of key societal actors to prefer and pursue democracy.

Bryn Rosenfeld is assistant professor in the Department of Government at Cornell University. 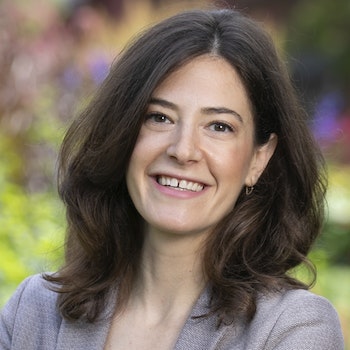 "Bryn Rosenfeld's marvelous new book revolutionizes our understanding of the role of the middle classes in democracy. Her groundbreaking study, built on innovative and rigorous mixed-methods research in Russia, Ukraine, Kazakhstan, and beyond, argues that there is no single 'middle class' but autocratic and democratic varieties. A true must-read."—Ben Ansell, Nuffield College and University of Oxford

"The Autocratic Middle Class is a gem. By demonstrating how state employment can dampen middle-class support for democracy, Bryn Rosenfeld clarifies one of the most important arguments in social science. This is the best work on the sources of democratic attitudes in the postcommunist region to date and deserves a wide audience."—Timothy M. Frye, Columbia University

"Bryn Rosenfeld has written a wonderful book about the democratic constraints the middle classes face in postcommunist states, bringing an array of impressive data to advance her arguments. Rosenfeld offers excellent insight on authoritarian durability in the face of the 'democratizing forces' of economic growth and middle-class expansion."—Amaney A. Jamal, Princeton University

"In The Autocratic Middle Class, Rosenfeld takes on one of the holy grails of comparative politics—that the middle class is necessary to deliver democracy—and makes an extremely convincing argument against seeing the middle class as a monolithic entity. I expect this book to make an enormous contribution to the field of comparative politics; it is a must-read for scholars of postcommunist politics and for anyone hoping to understand democratization in the modern era."—Joshua A. Tucker, director of the Jordan Center for the Advanced Study of Russia at New York University