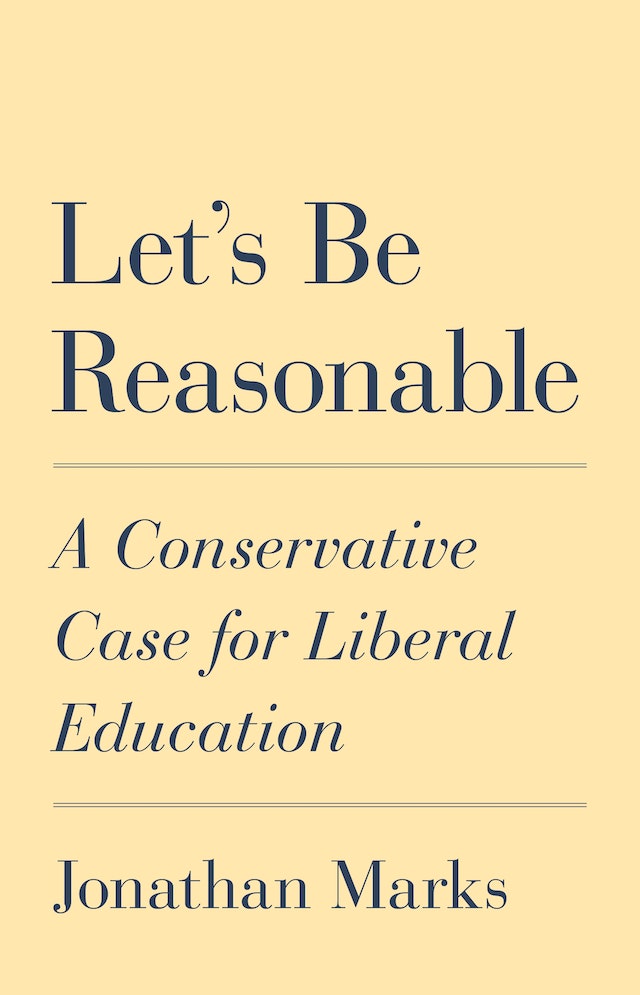 Not so long ago, conservative intellectuals such as William F. Buckley Jr. believed universities were worth fighting for. Today, conservatives seem more inclined to burn them down. In Let’s Be Reasonable, conservative political theorist and professor Jonathan Marks finds in liberal education an antidote to this despair, arguing that the true purpose of college is to encourage people to be reasonable—and revealing why the health of our democracy is at stake.

Drawing on the ideas of John Locke and other thinkers, Marks presents the case for why, now more than ever, conservatives must not give up on higher education. He recognizes that professors and administrators frequently adopt the language and priorities of the left, but he explains why conservative nightmare visions of liberal persecution and indoctrination bear little resemblance to what actually goes on in college classrooms. Marks examines why advocates for liberal education struggle to offer a coherent defense of themselves against their conservative critics, and demonstrates why such a defense must rest on the cultivation of reason and of pride in being reasonable.

More than just a campus battlefield guide, Let’s Be Reasonable recovers what is truly liberal about liberal education—the ability to reason for oneself and with others—and shows why the liberally educated person considers reason to be more than just a tool for scoring political points.

Jonathan Marks is professor of politics at Ursinus College and a blogger for Commentary magazine. He is the author of Perfection and Disharmony in the Thought of Jean-Jacques Rousseau and has written on higher education for the Chronicle of Higher Education, the Wall Street Journal, and the Weekly Standard. He lives in Collegeville, Pennsylvania. Twitter @marksjo1 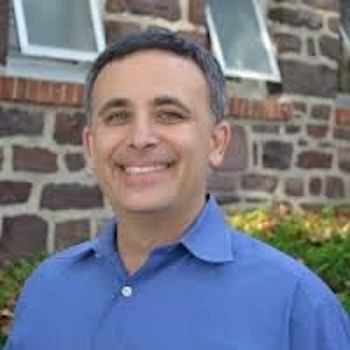 "A thoughtful . . . contribution to debates about the value of higher education."—Kirkus Reviews

"Wittily, and in the spirit of reasonableness his book champions, Jonathan Marks rekindles a higher education aspiration that has been too dormant: to cultivate citizens eager to found their judgments on more than passion or prejudice. Many fine books promote open inquiry, free speech, and robust discourse on campus. This book explores how we can inspire students to cherish and practice them, on campus and beyond."—Nadine Strossen, professor emerita, New York Law School, former president of the American Civil Liberties Union

"There is a role for politics in higher education, but it should not be one of enforced conformity. Jonathan Marks's witty and readable challenge to contemporary practices will not be welcome in all quarters, but that is exactly why it is important."—Cary Nelson, University of Illinois at Urbana-Champaign, former president of the American Association of University Professors

"Let's Be Reasonable is sharp, concise, engaged, and, yes, funny. It's high time we saw a conservative plea for liberal education."—Jonathan Zimmerman, author of Too Hot to Handle: A Global History of Sex Education