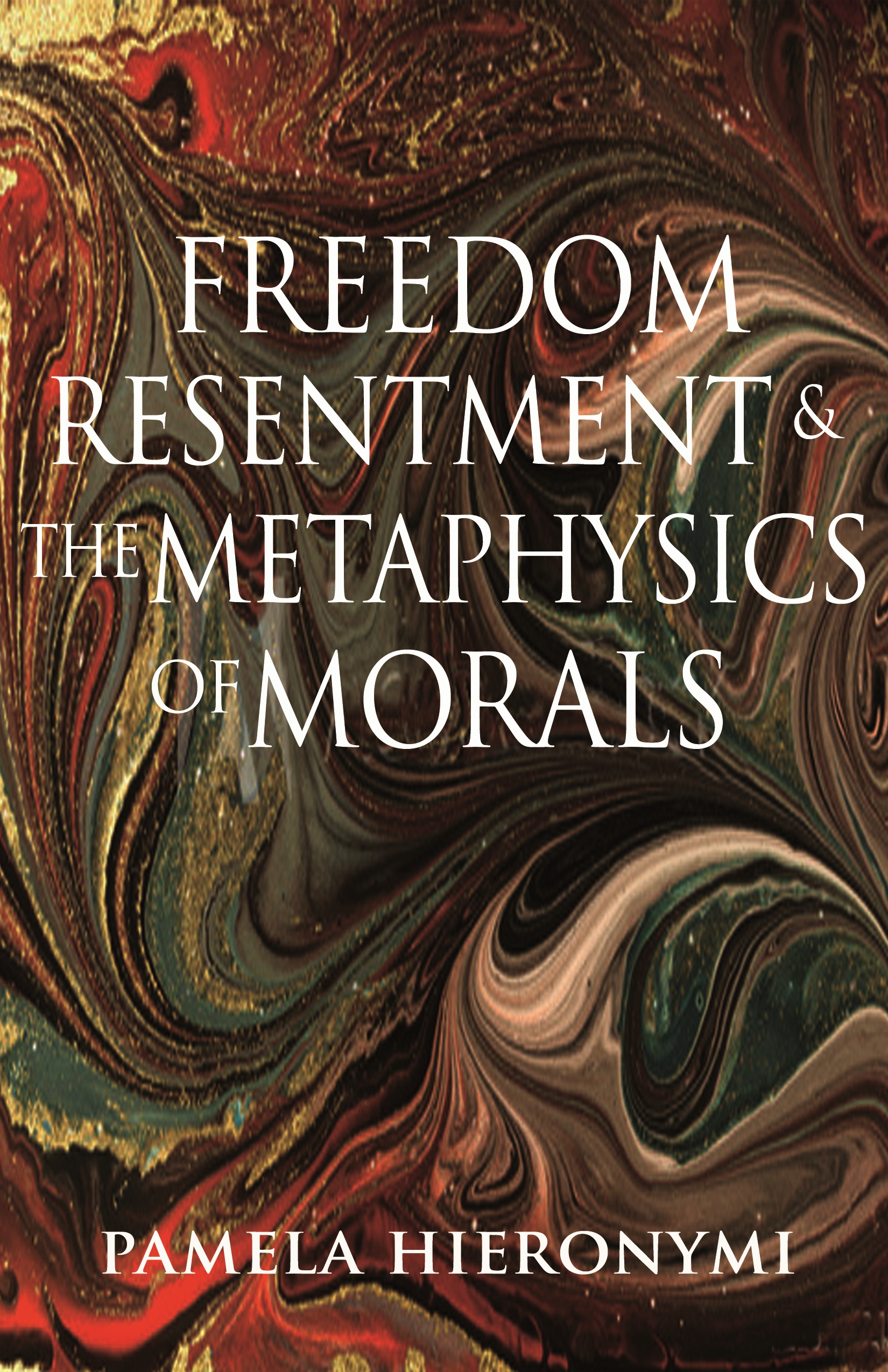 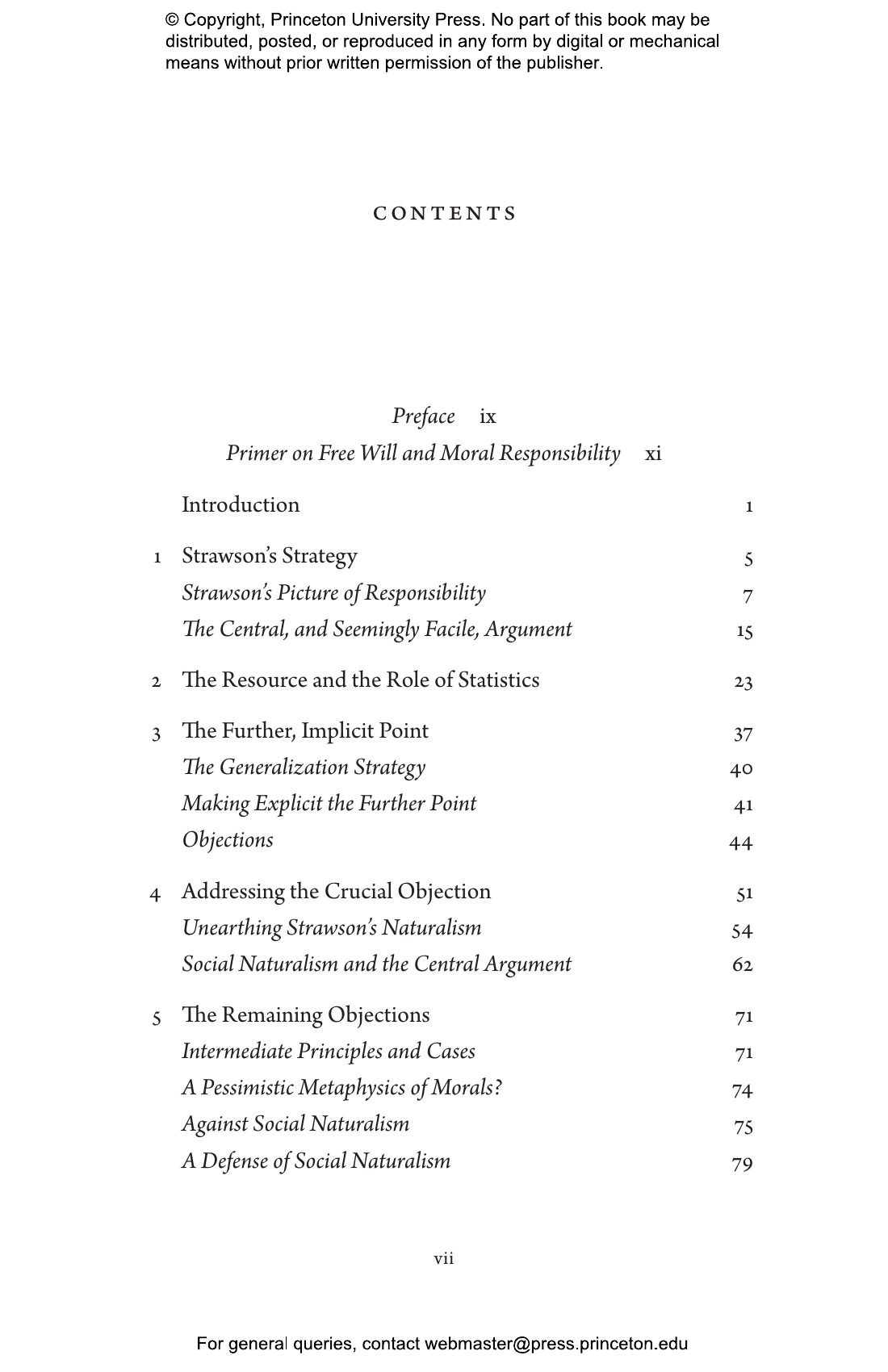 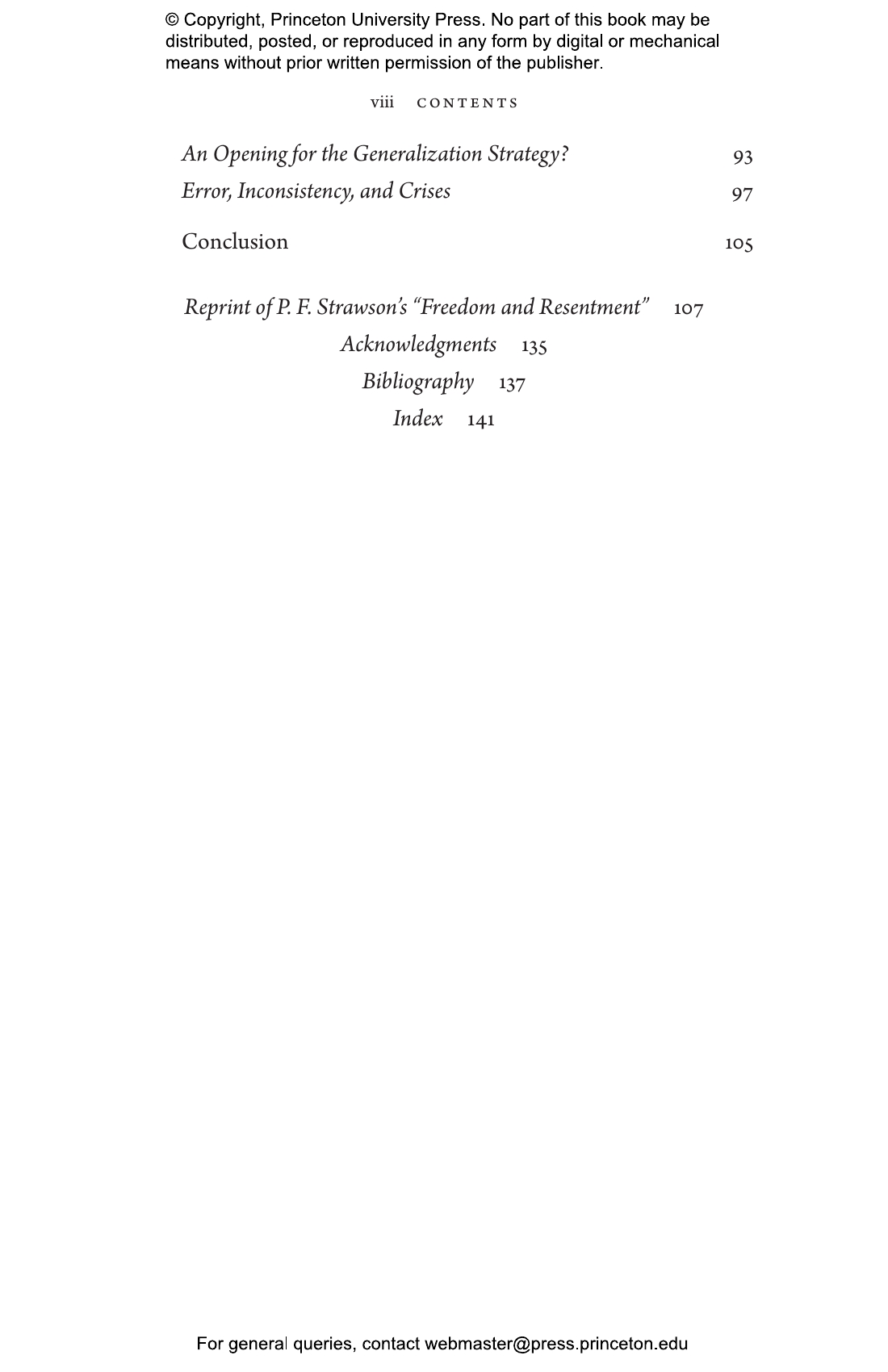 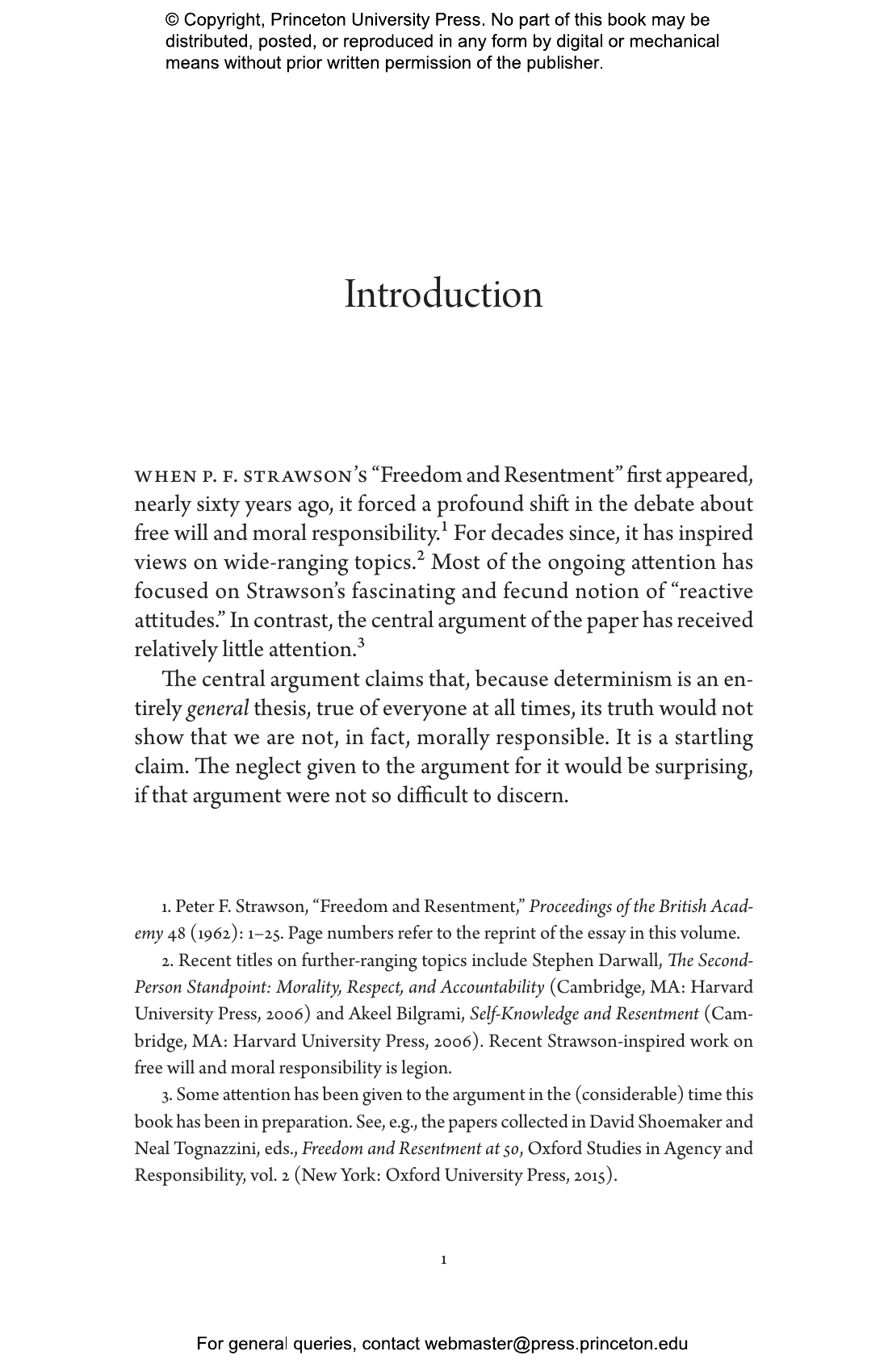 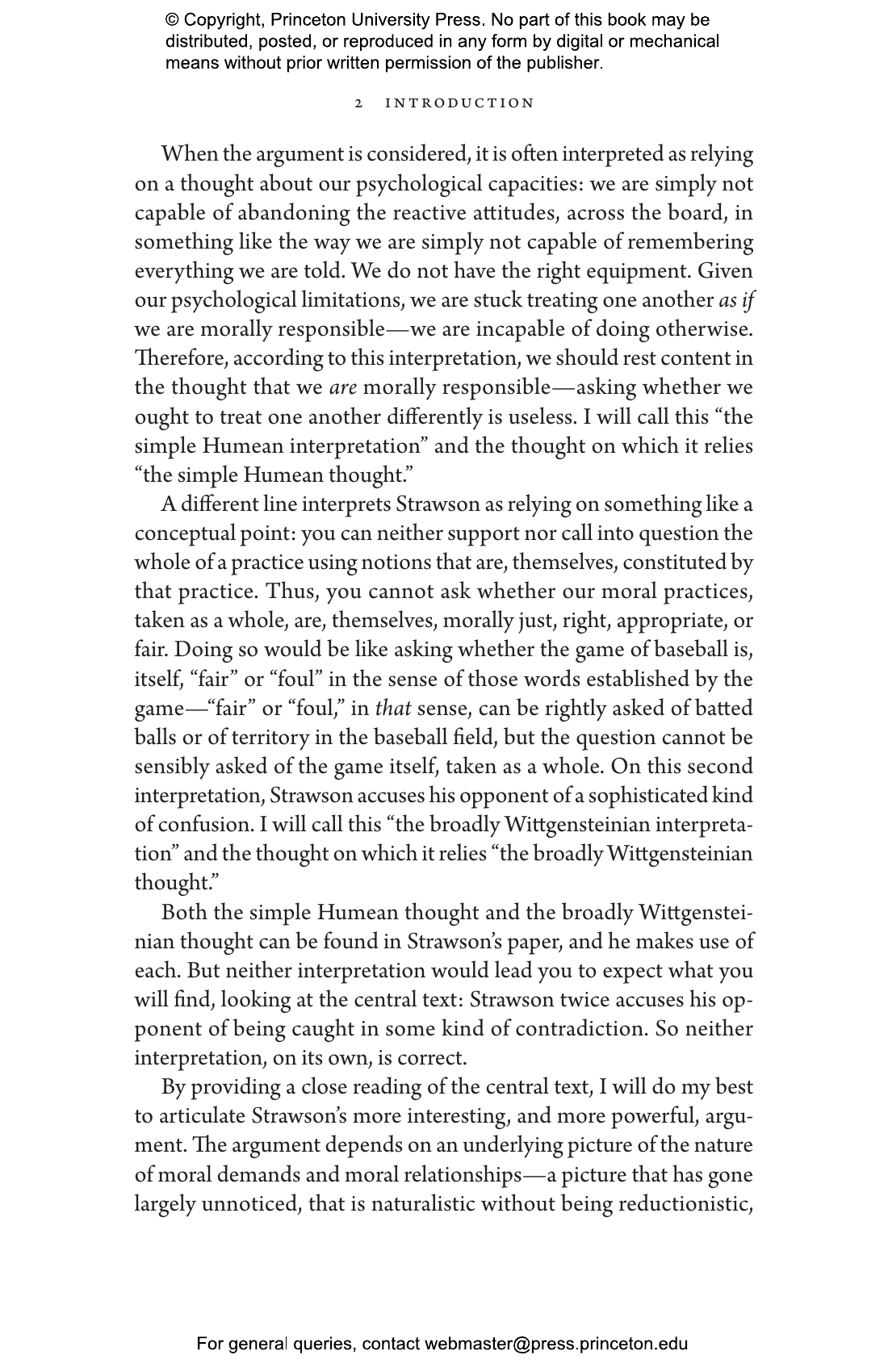 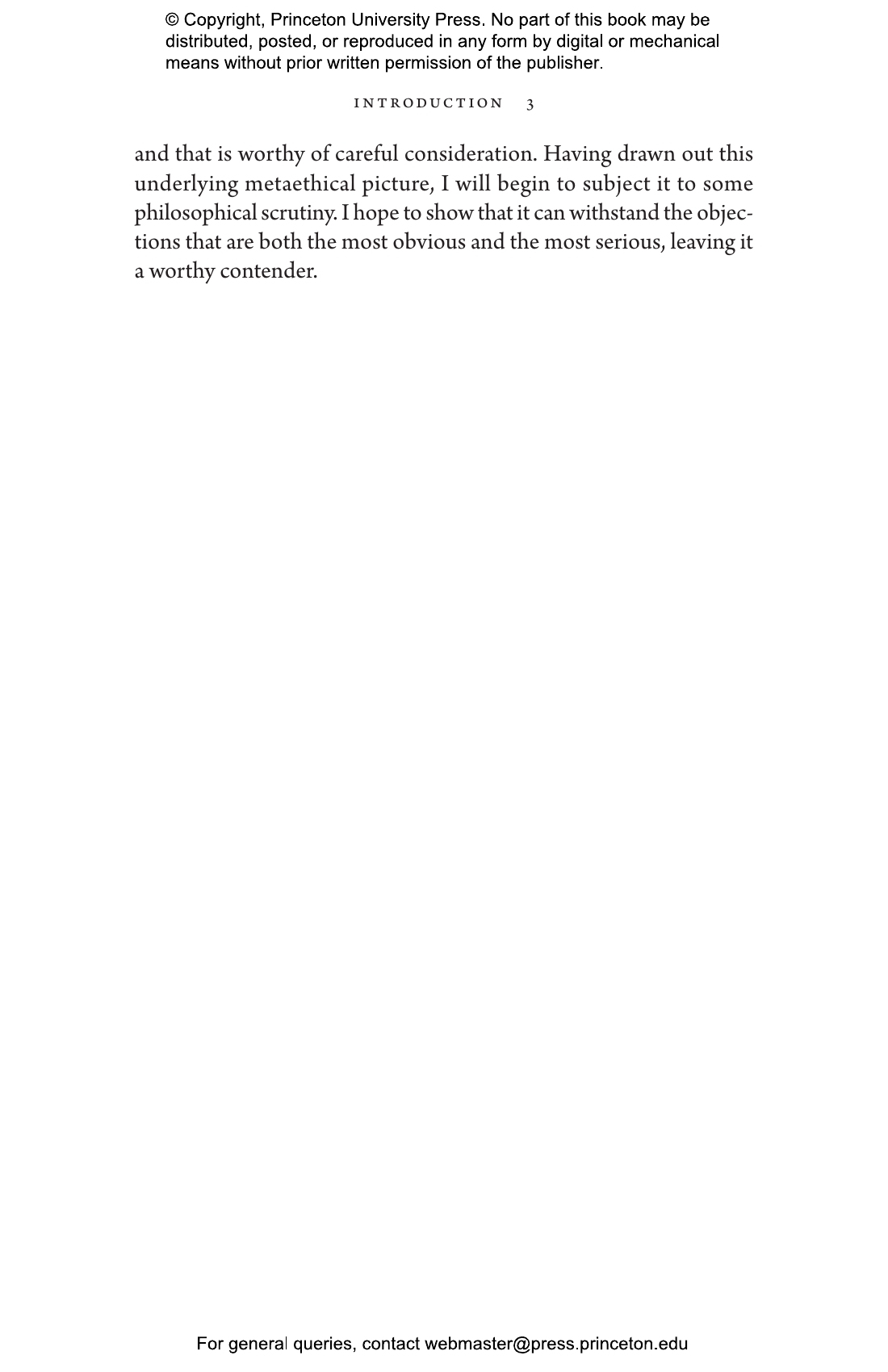 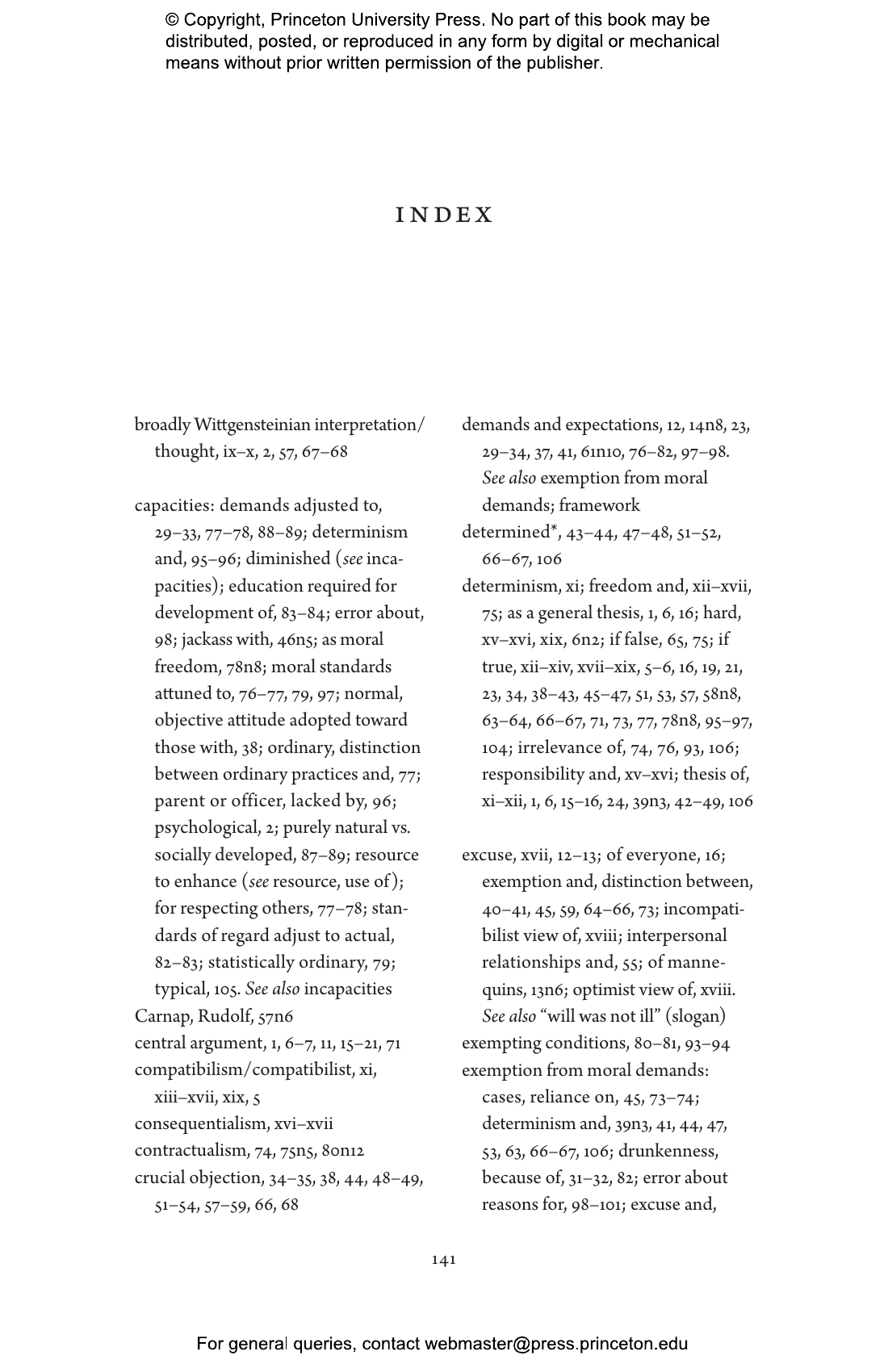 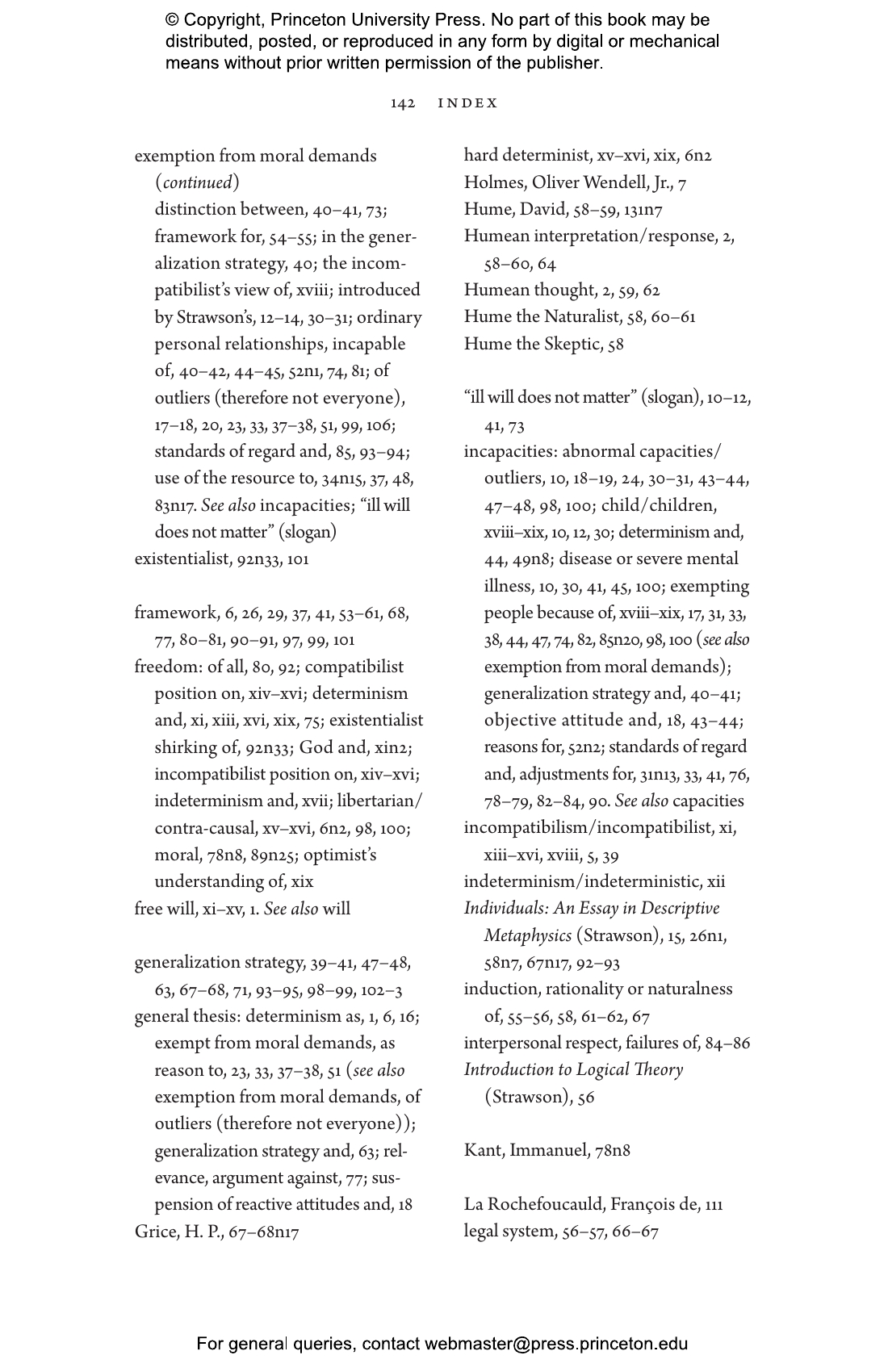 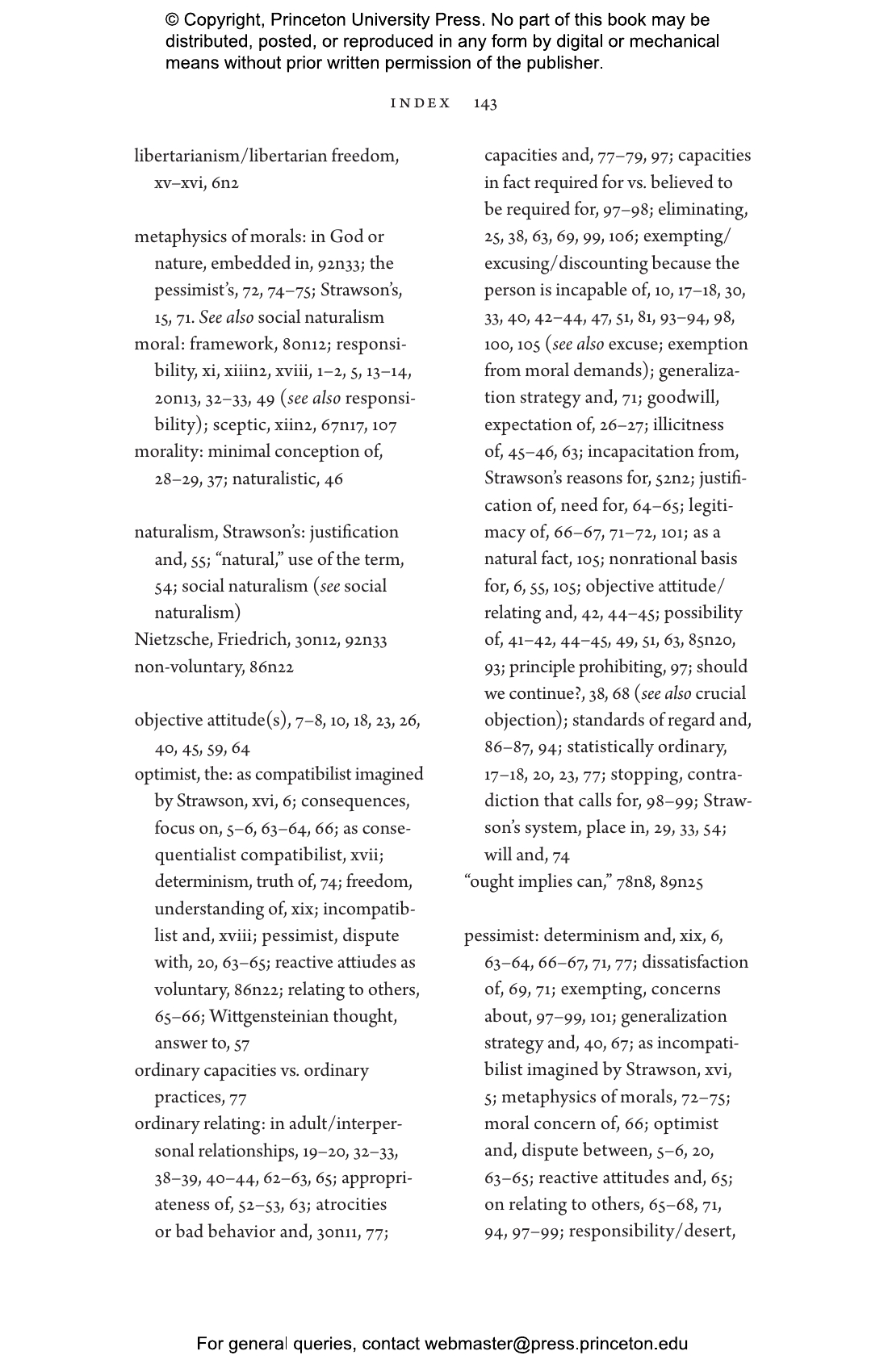 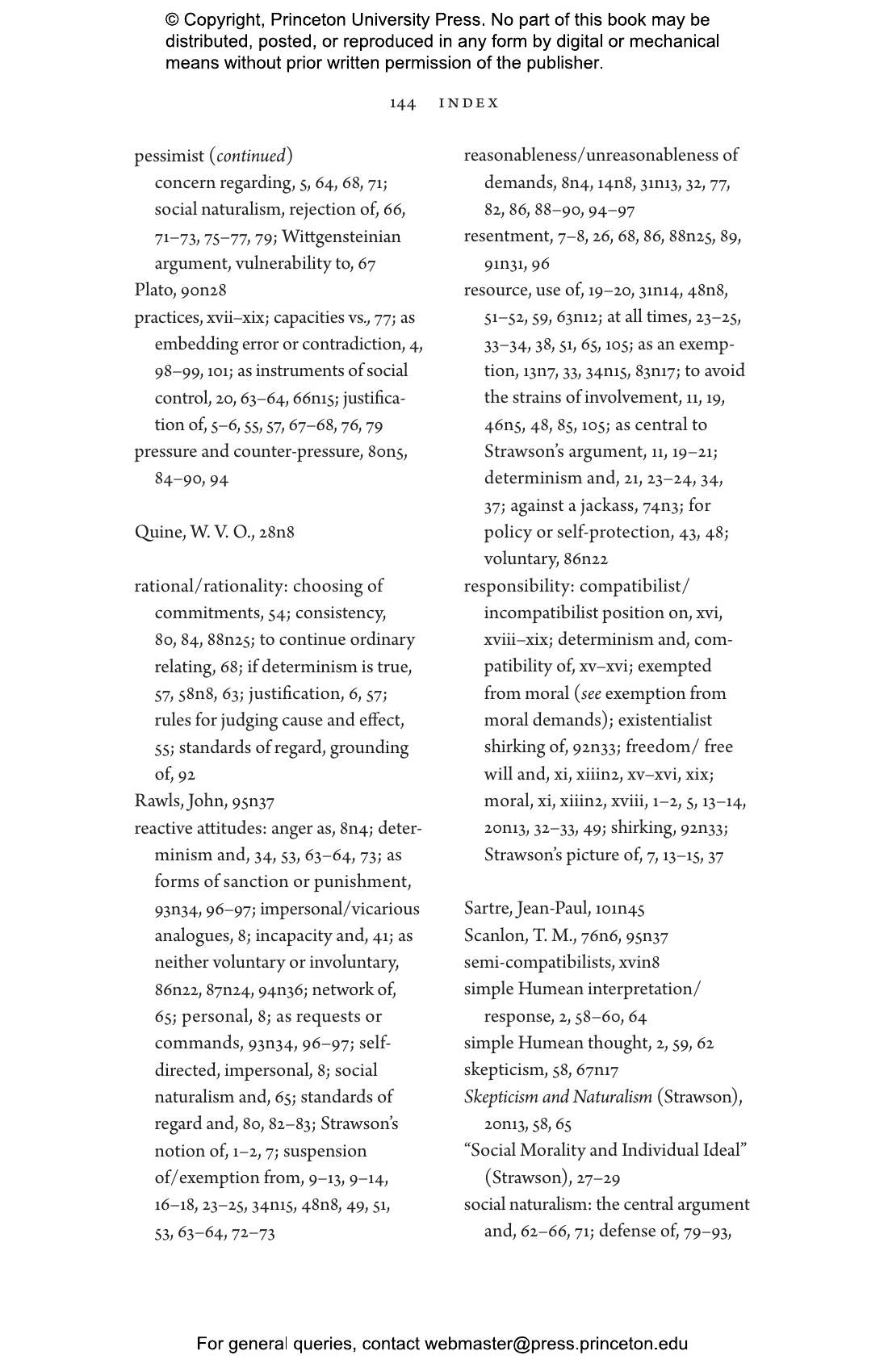 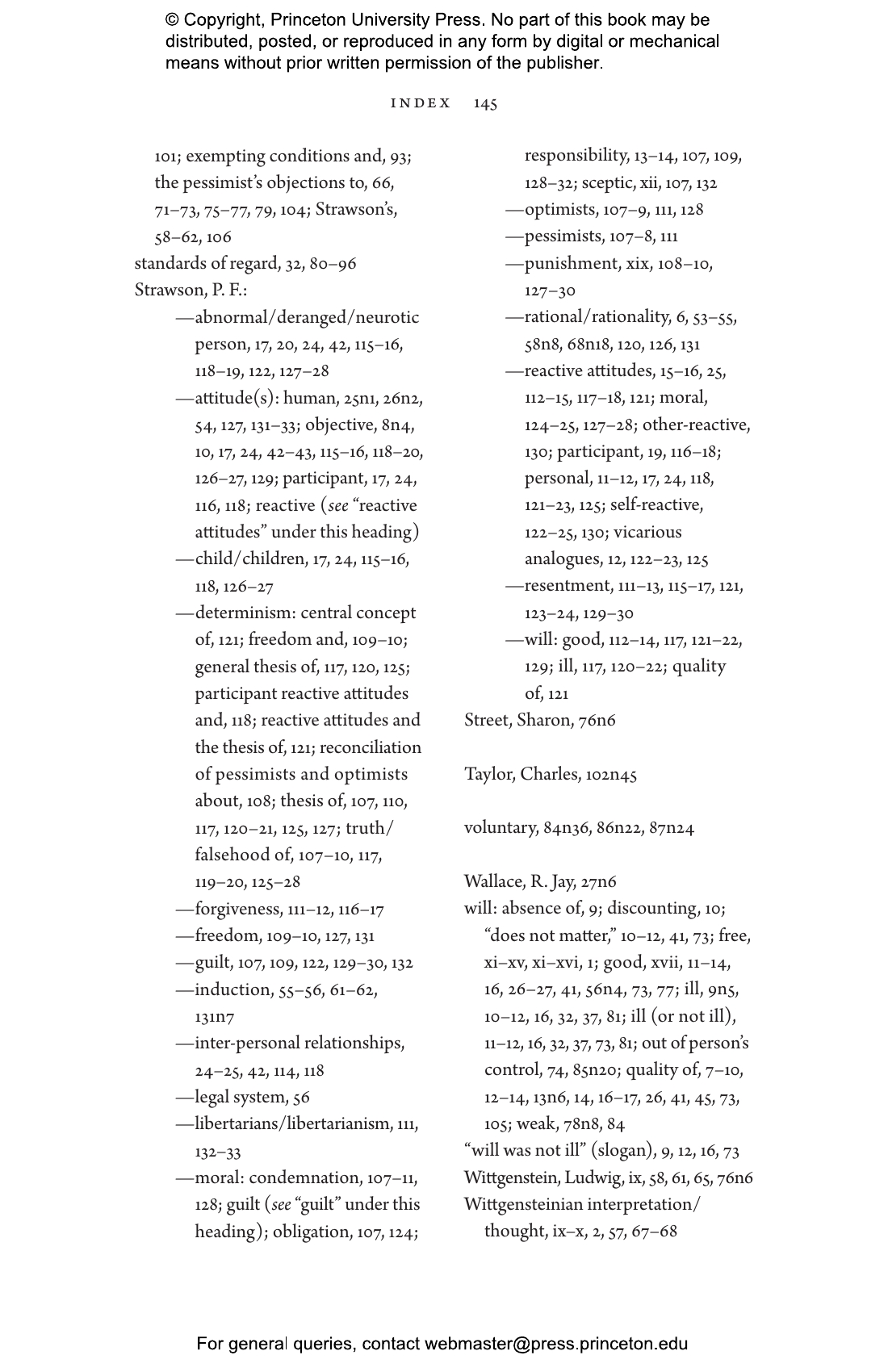 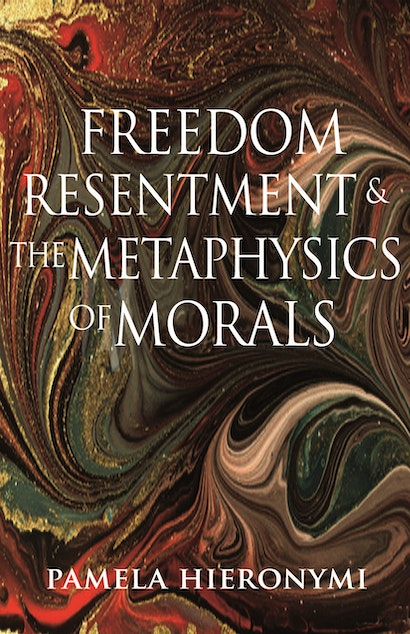 P. F. Strawson was one of the most important philosophers of the twentieth century, and his 1962 paper “Freedom and Resentment” is one of the most influential in modern moral philosophy, prompting responses across multiple disciplines, from psychology to sociology. In Freedom, Resentment, and the Metaphysics of Morals, Pamela Hieronymi closely reexamines Strawson’s paper and concludes that his argument has been underestimated and misunderstood.

Line by line, Hieronymi carefully untangles the complex strands of Strawson’s ideas. After elucidating his conception of moral responsibility and his division between “reactive” and “objective” responses to the actions and attitudes of others, Hieronymi turns to his central argument. Strawson argues that, because determinism is an entirely general thesis, true of everyone at all times, its truth does not undermine moral responsibility. Hieronymi finds the two common interpretations of this argument, “the simple Humean interpretation” and “the broadly Wittgensteinian interpretation,” both deficient. Drawing on Strawson’s wider work in logic, philosophy of language, and metaphysics, Hieronymi concludes that his argument rests on an implicit, and previously overlooked, metaphysics of morals, one grounded in Strawson’s “social naturalism.” In the final chapter, she defends this naturalistic picture against objections.

Rigorous, concise, and insightful, Freedom, Resentment, and the Metaphysics of Morals sheds new light on Strawson’s thinking and has profound implications for future work on free will, moral responsibility, and metaethics.

The book also features the complete text of Strawson’s “Freedom and Resentment.”

Pamela Hieronymi is professor of philosophy at the University of California, Los Angeles. 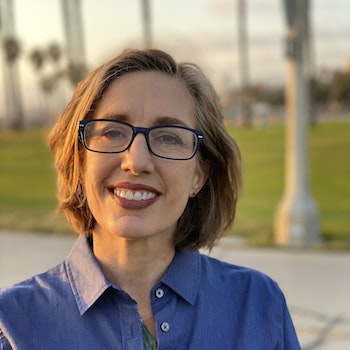 "Hieronymi is an expert guide to the twists and turns of Strawson's 'Freedom and Resentment,' arguably the single most influential paper on free will and moral responsibility. The book is an important contribution to our understanding of Strawson, and will become an essential reference for philosophers."—Sarah Buss, coeditor of Contours of Agency

"This is an exciting and groundbreaking book that has the potential to reshape our understanding of the nature of morality and our practices of holding one another responsible."—Angela M. Smith, coeditor of The Nature of Moral Responsibility