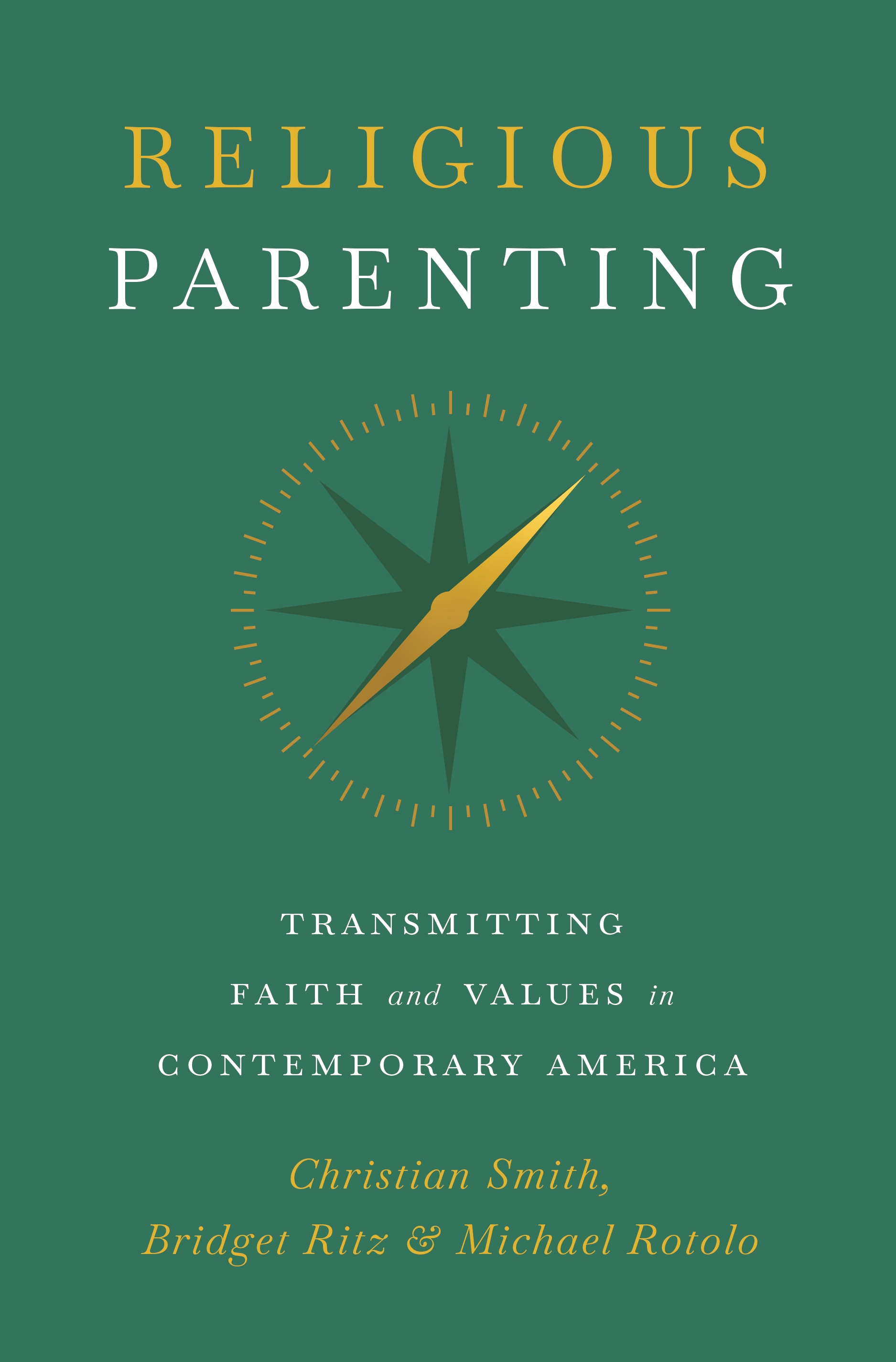 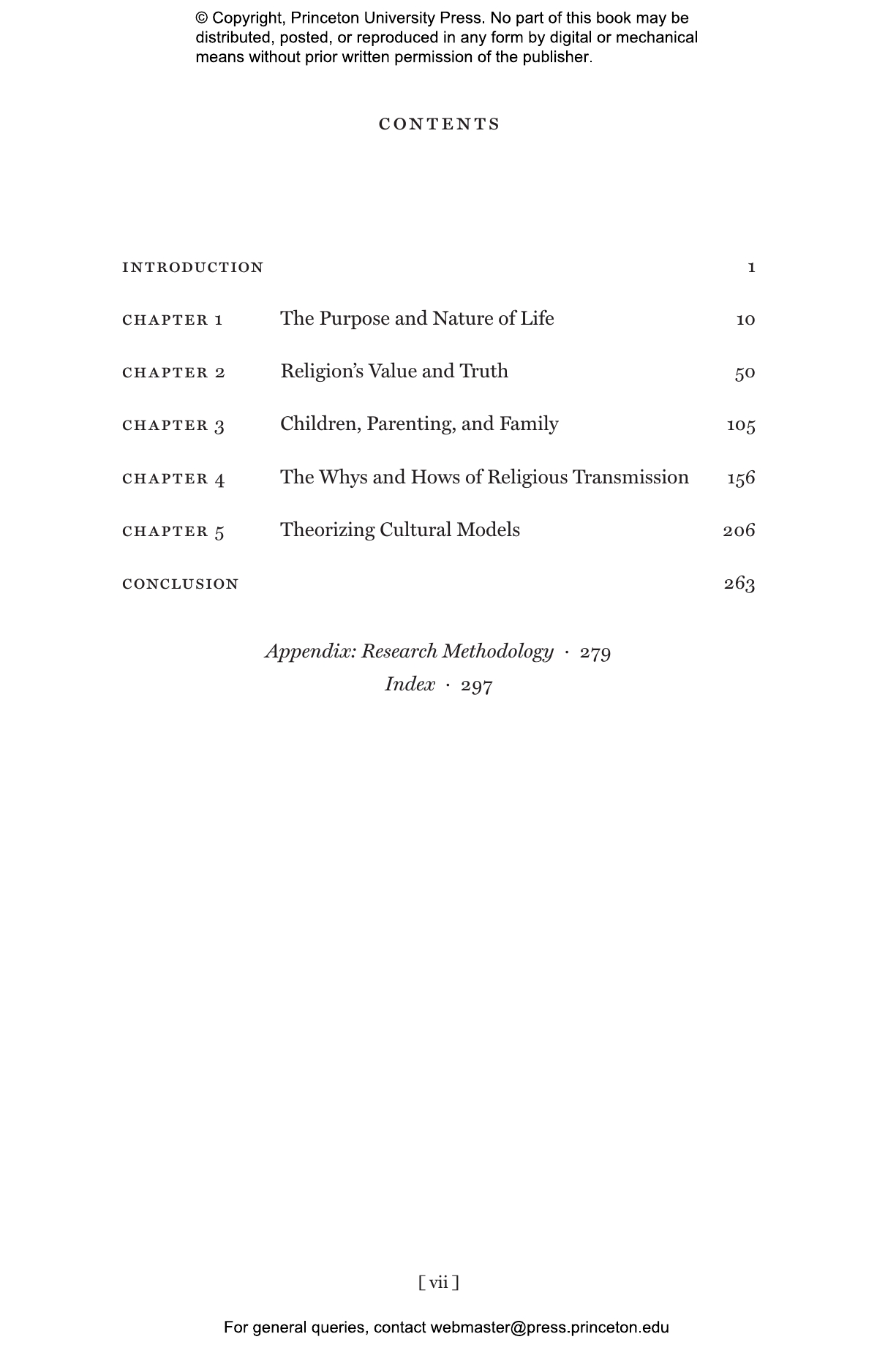 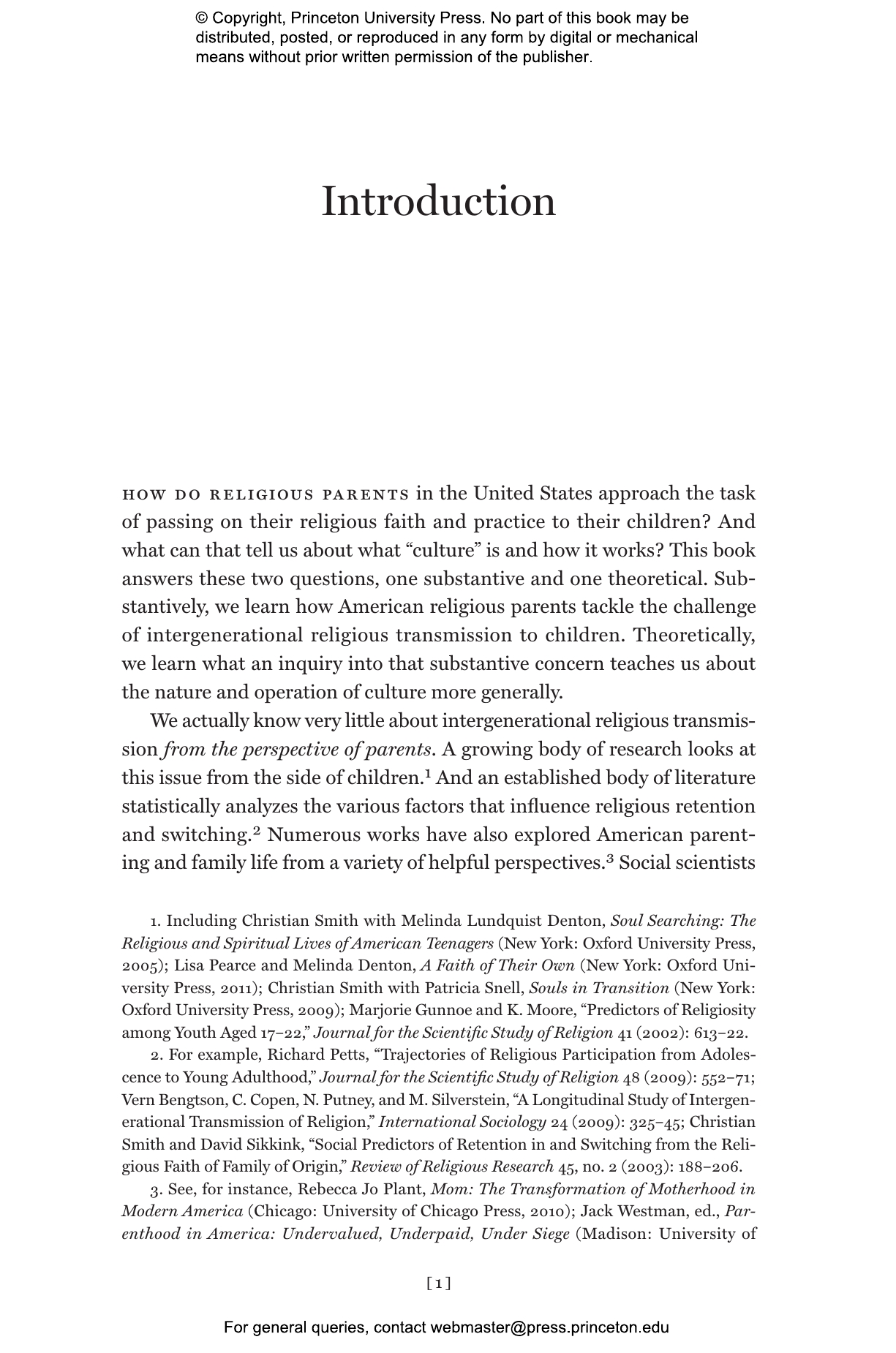 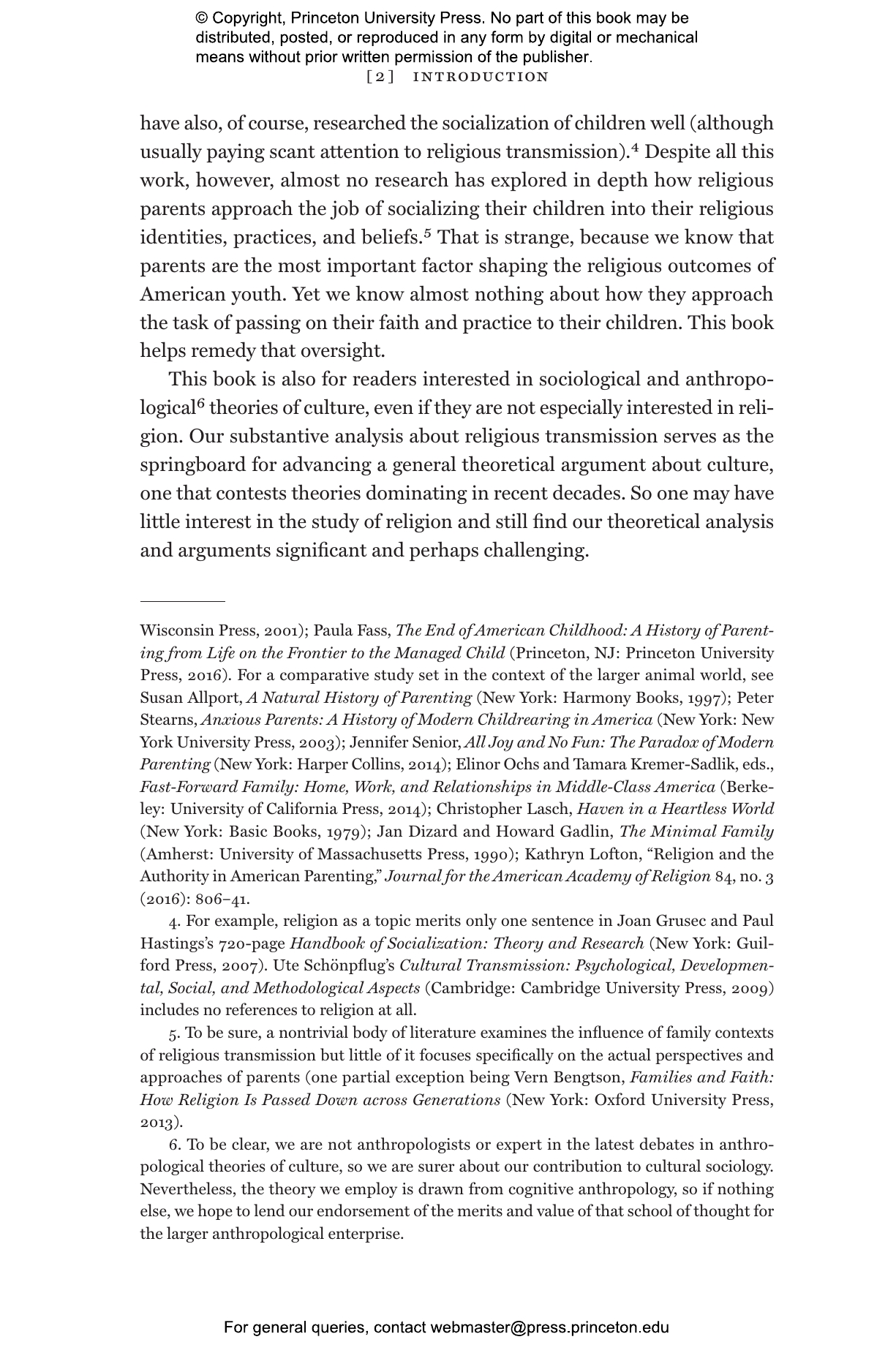 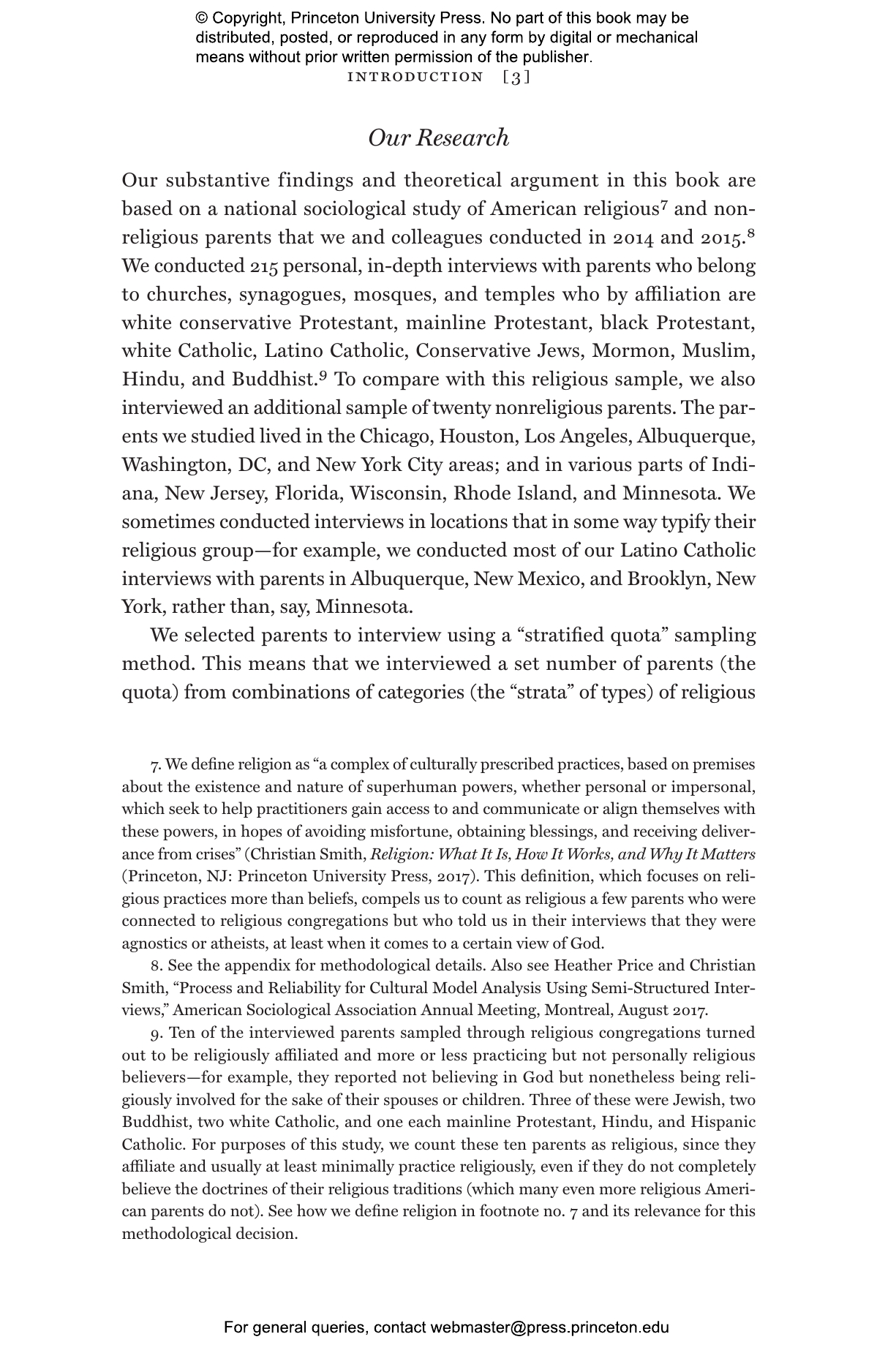 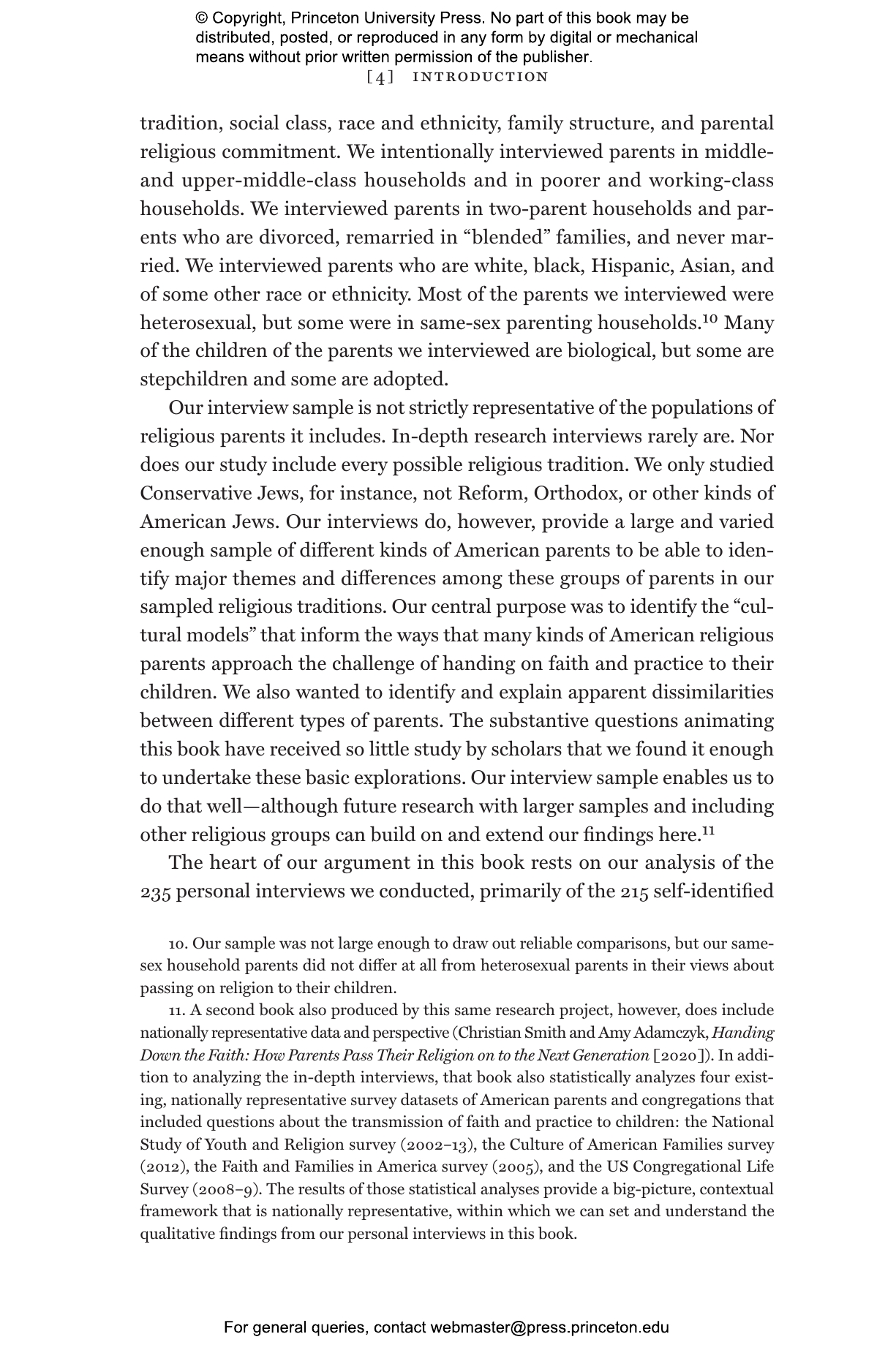 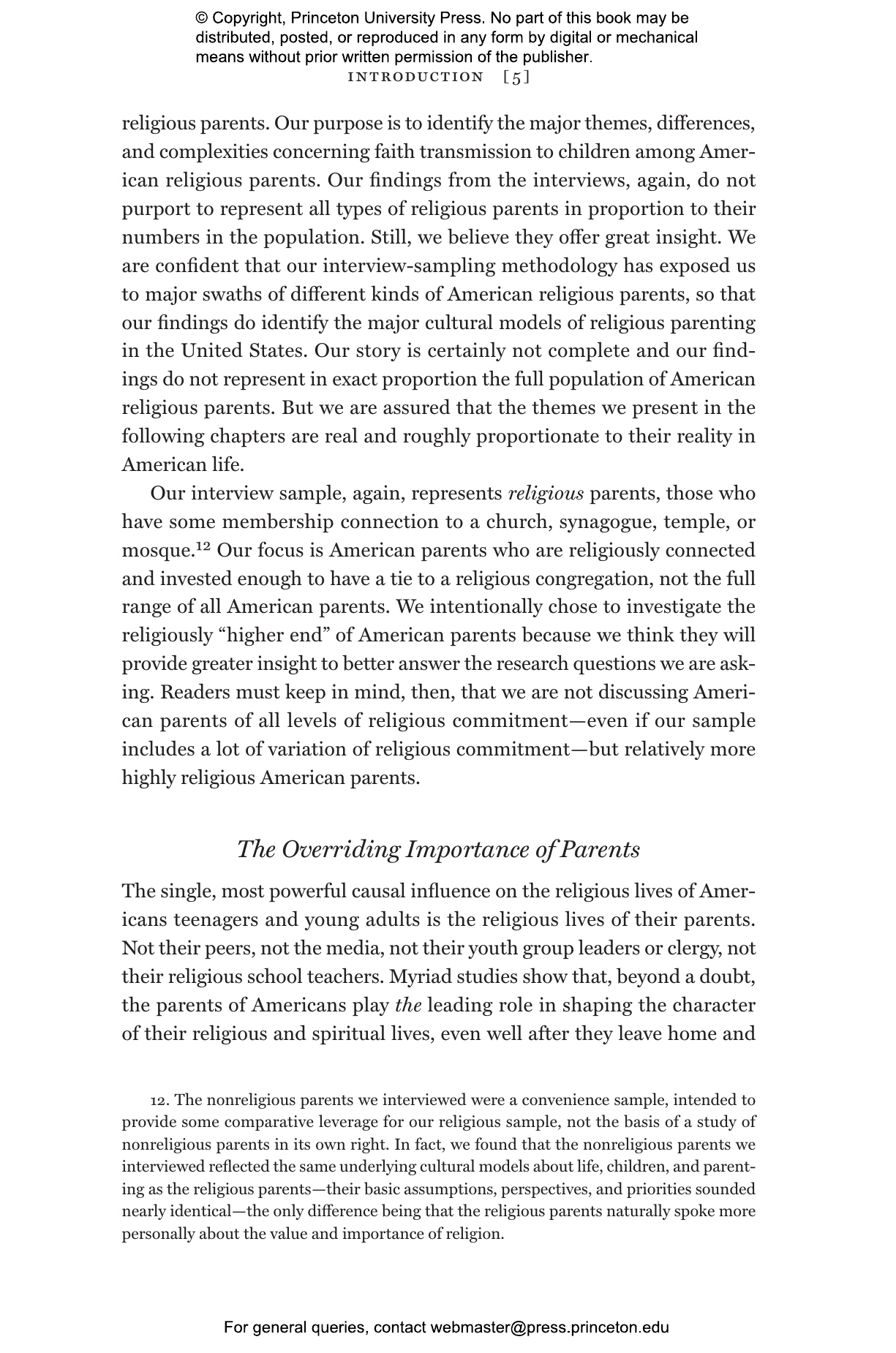 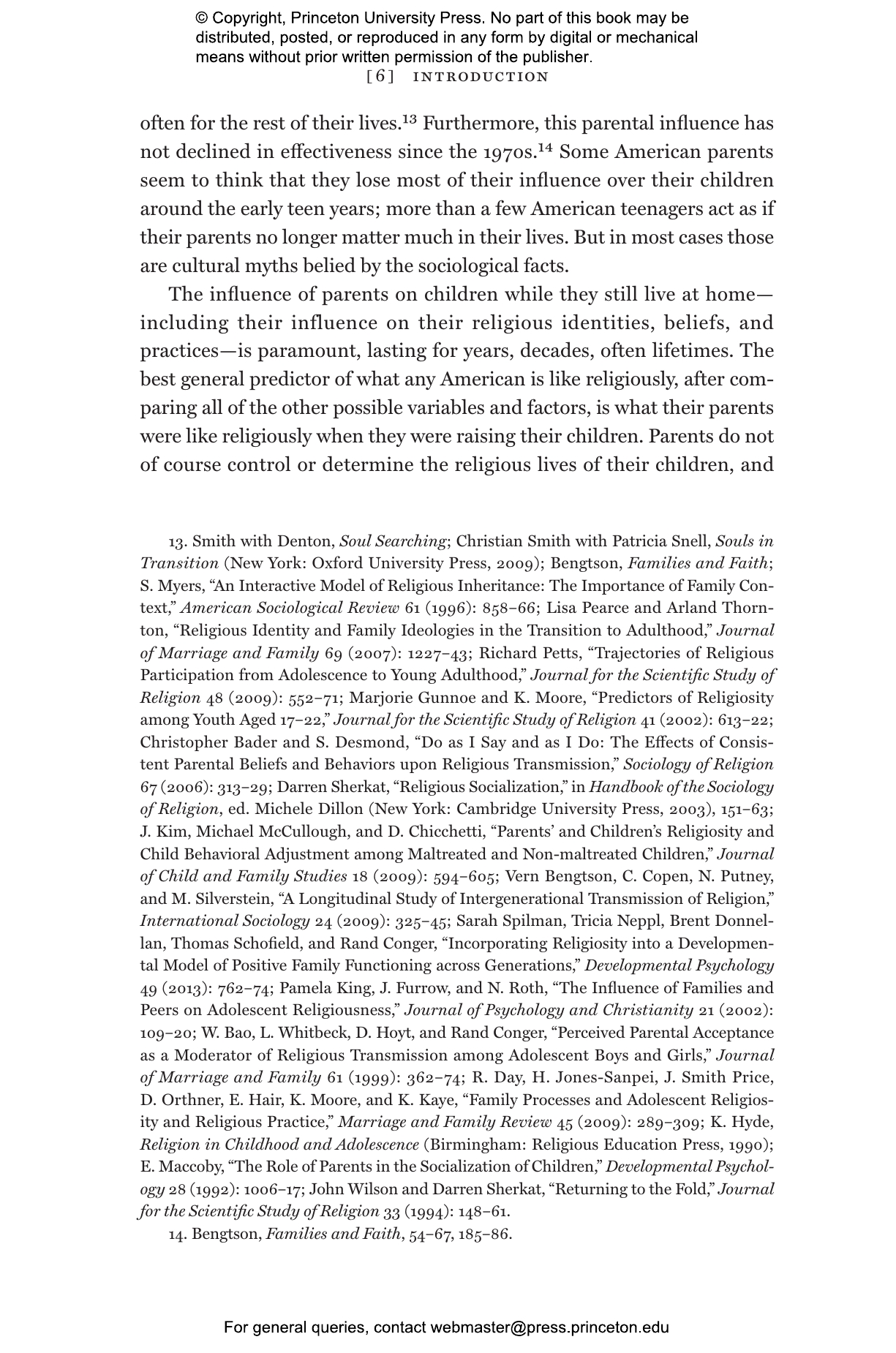 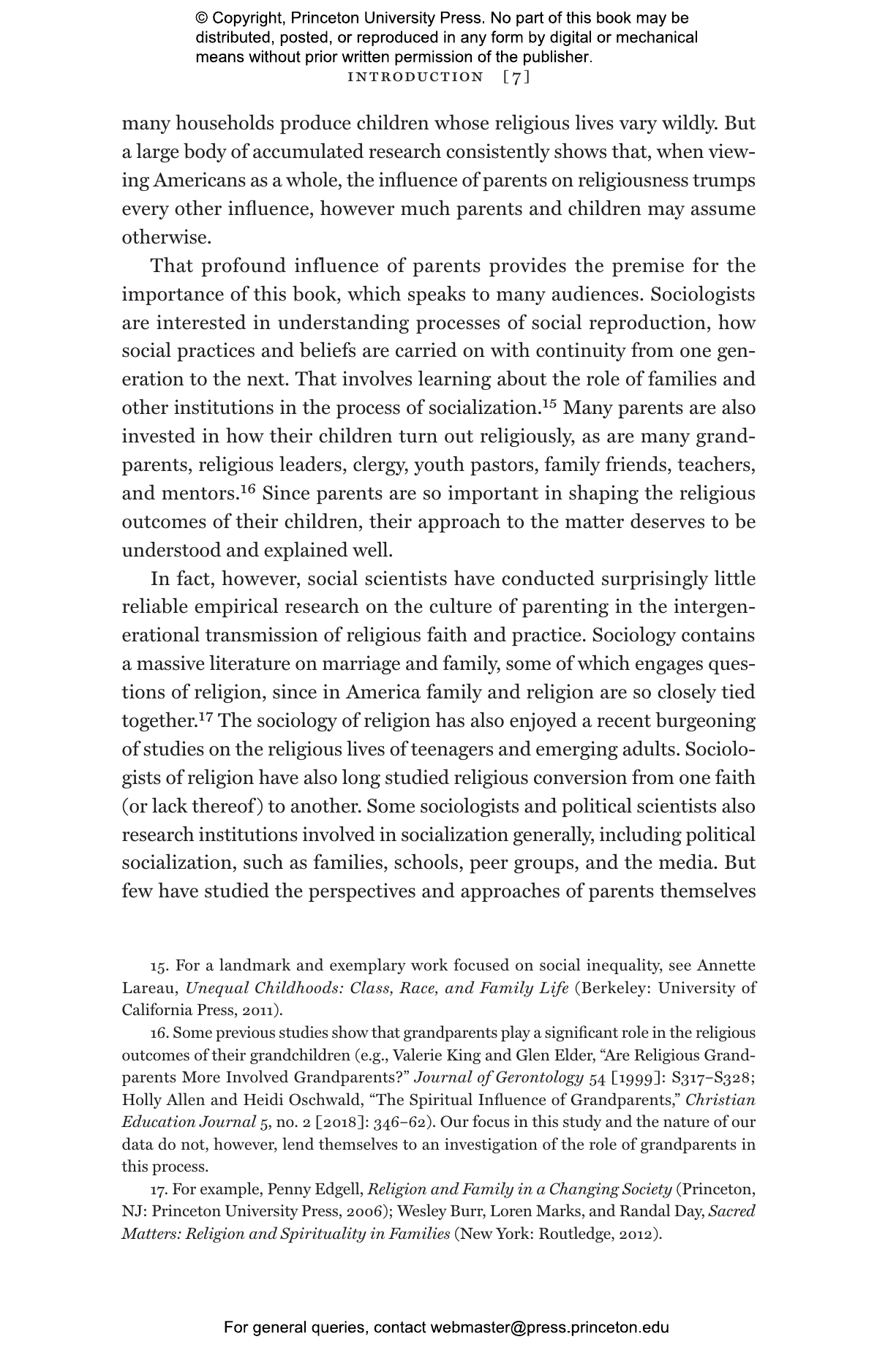 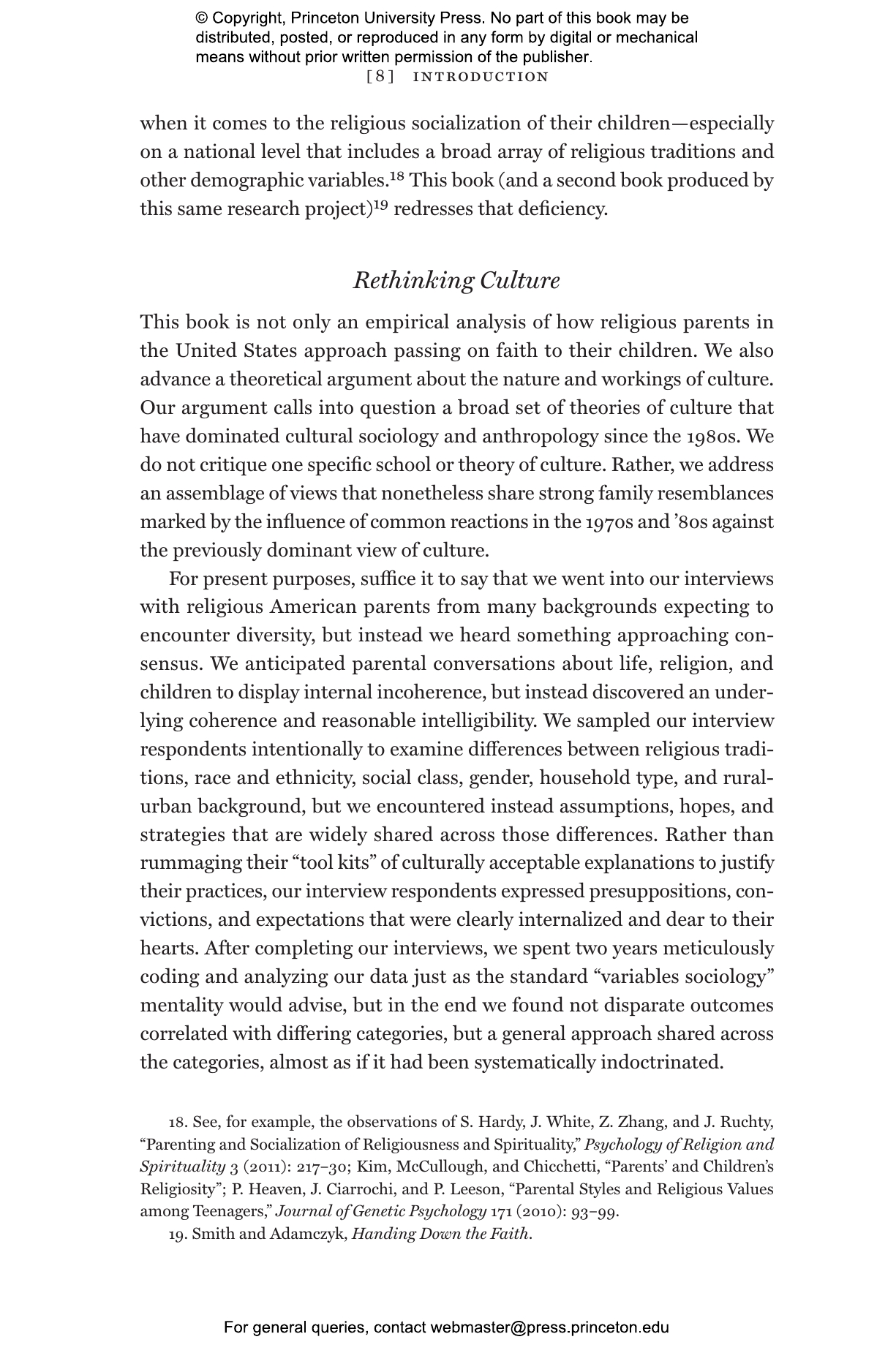 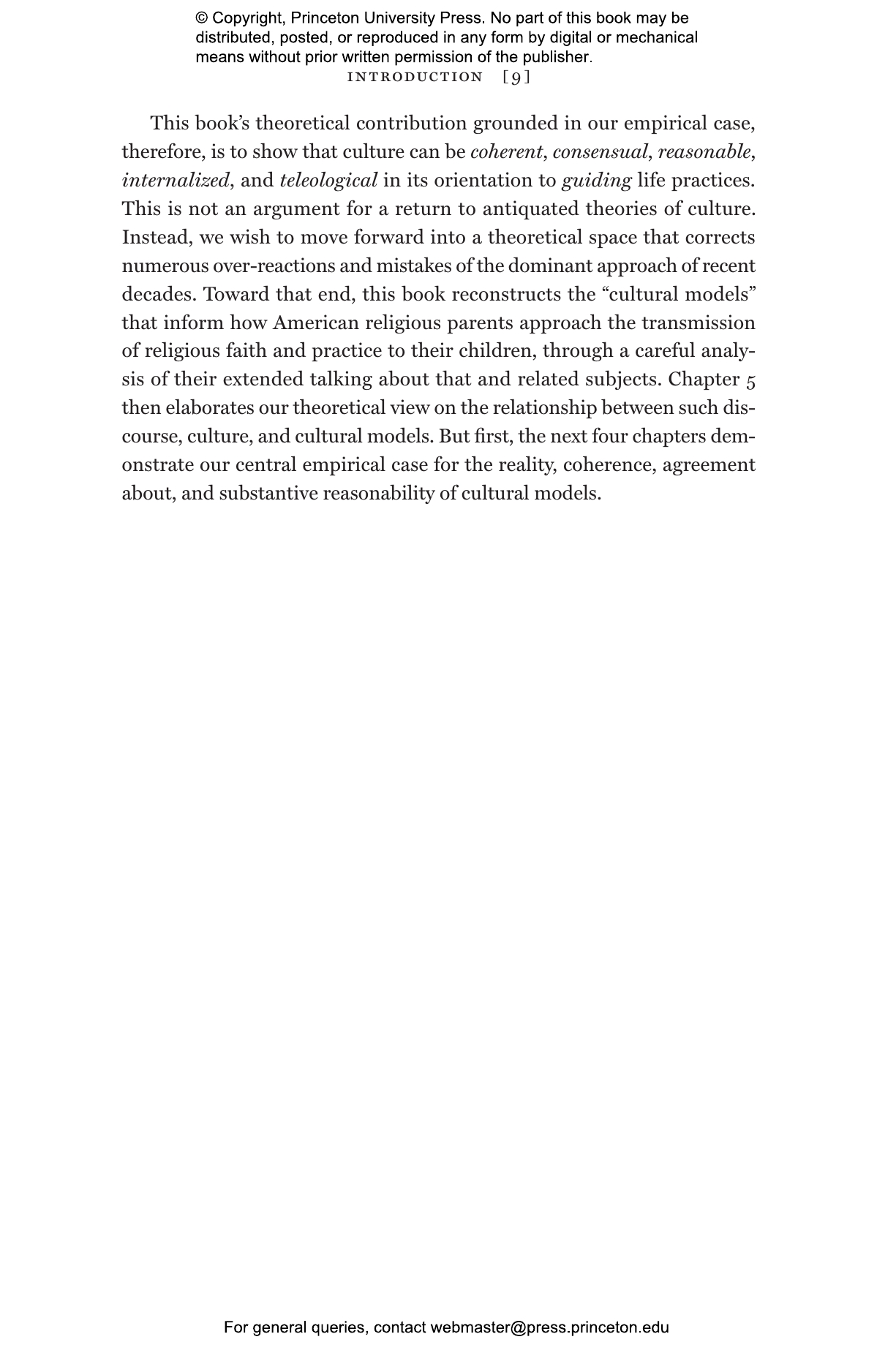 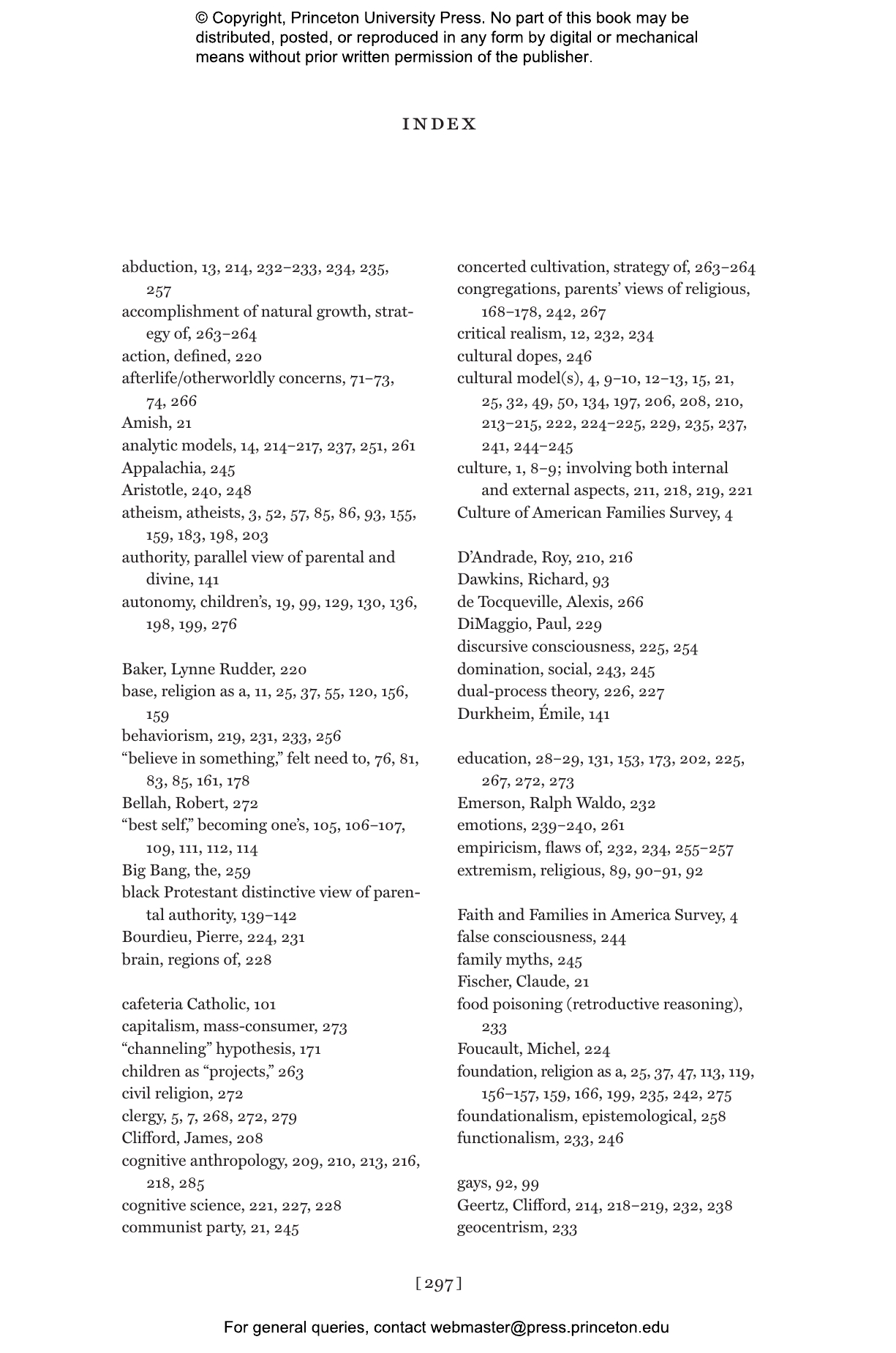 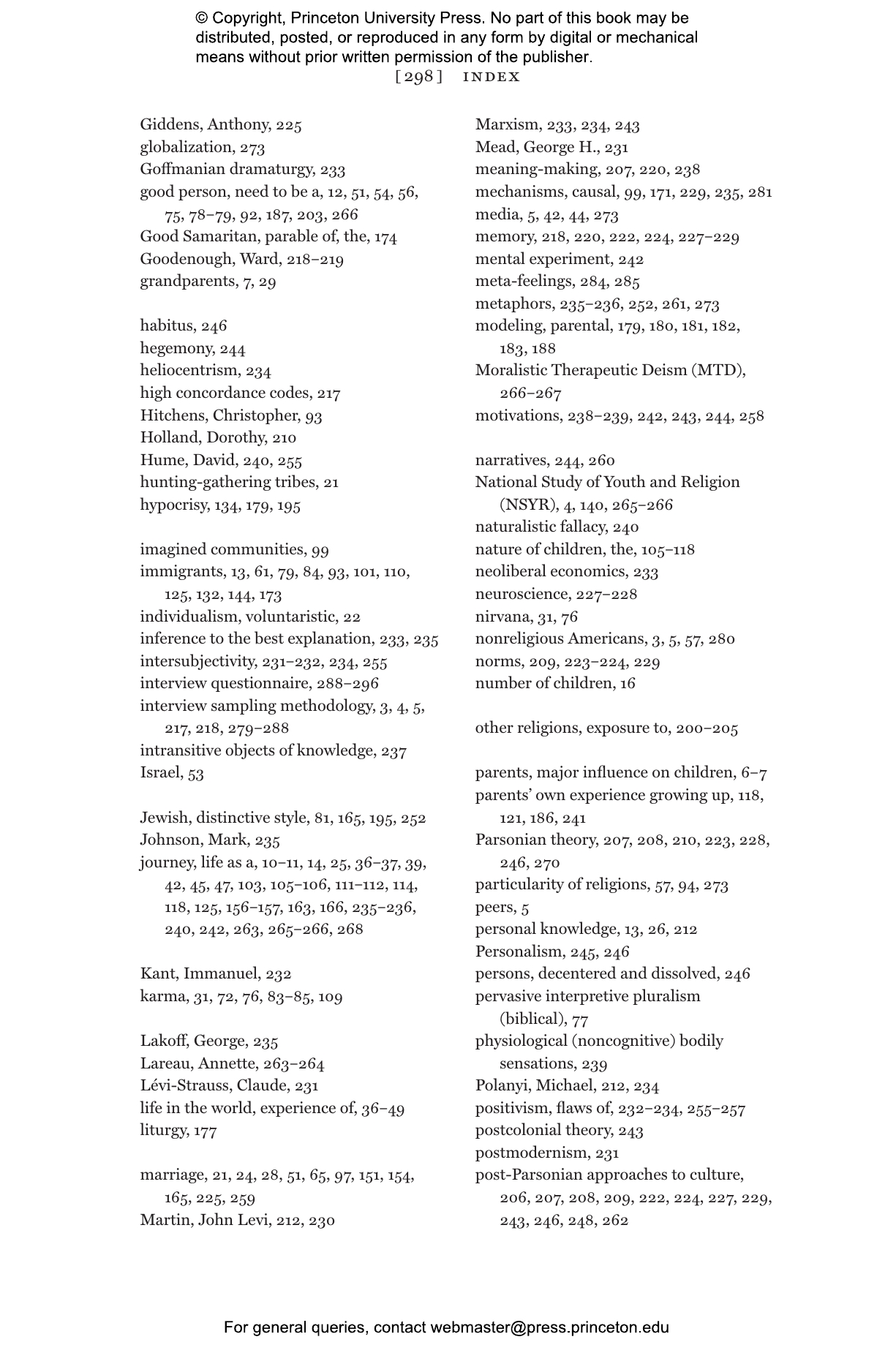 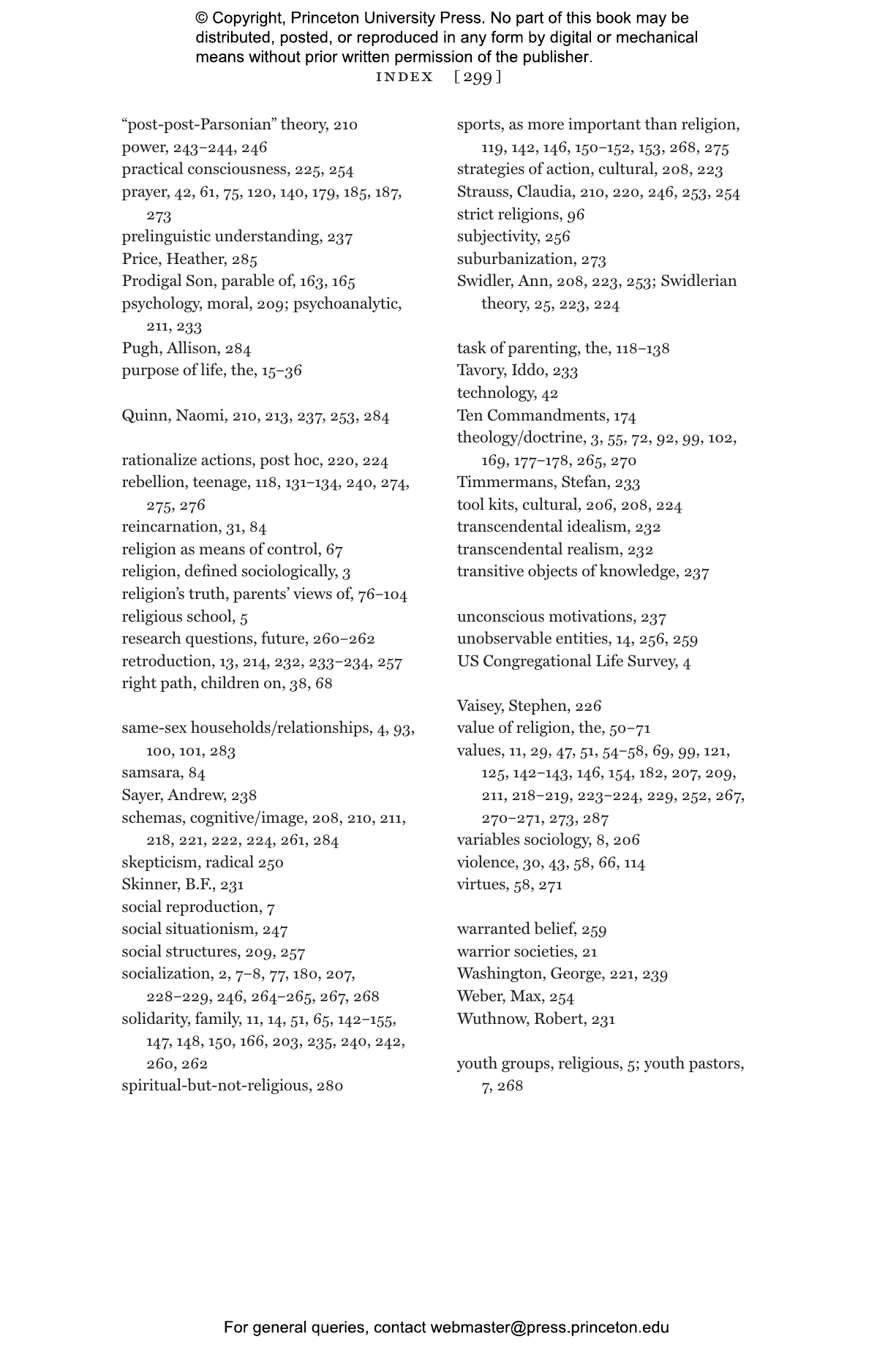 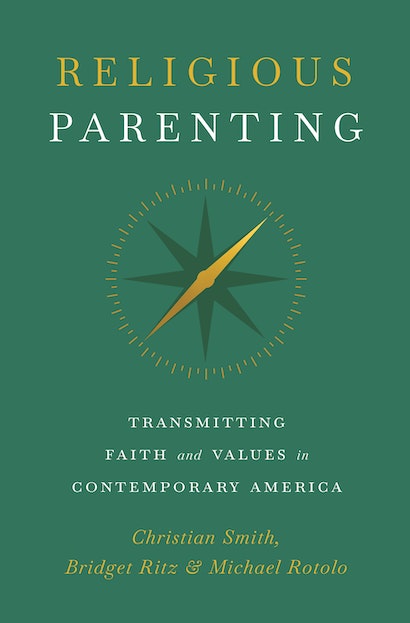 How do American parents pass their religion on to their children? At a time of overall decline of traditional religion and an increased interest in personal “spirituality,” Religious Parenting investigates the ways that parents transmit religious beliefs, values, and practices to their kids. We know that parents are the most important influence on their children’s religious lives, yet parents have been virtually ignored in previous work on religious socialization. Renowned religion scholar Christian Smith and his collaborators Bridget Ritz and Michael Rotolo explore American parents’ strategies, experiences, beliefs, and anxieties regarding religious transmission through hundreds of in-depth interviews that span religious traditions, social classes, and family types all around the country.

Throughout we hear the voices of evangelical, Catholic, Mormon, mainline and black Protestant, Jewish, Muslim, Hindu, and Buddhist parents and discover that, despite massive diversity, American parents share a nearly identical approach to socializing their children religiously. For almost all, religion is important for the foundation it provides for becoming one’s best self on life’s difficult journey. Religion is primarily a resource for navigating the challenges of this life, not preparing for an afterlife. Parents view it as their job, not religious professionals’, to ground their children in life-enhancing religious values that provide resilience, morality, and a sense of purpose. Challenging longstanding sociological and anthropological assumptions about culture, the authors demonstrate that parents of highly dissimilar backgrounds share the same “cultural models” when passing on religion to their children. 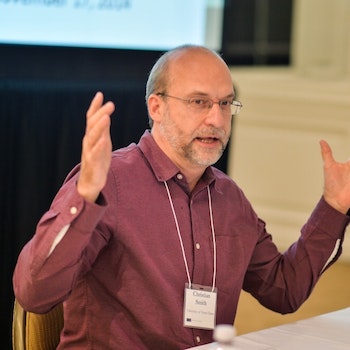 "Christian Smith has been the leading contributor for more than a decade to the literature on religion among young adults. This rigorous, engaging book shows how parents think about their children’s religious upbringing and challenges social scientists to reconsider the importance of beliefs and values in their understandings of culture. It will interest congregations and religious communities, as well as social science and religious studies scholars."—Robert Wuthnow, author of The Left Behind: Decline and Rage in Small-Town America

"Counter to wide perceptions about religious indoctrination, this striking work reveals American religious parents as valuing their children’s freedom and self-determination in relation to religion, while at the same time wanting their children to come to the same beliefs, values, and religious perspectives that they themselves hold. Religious Parenting is an important work in the study of family life and religion."—Anna Strhan, coeditor of The Bloomsbury Reader in Religion and Childhood