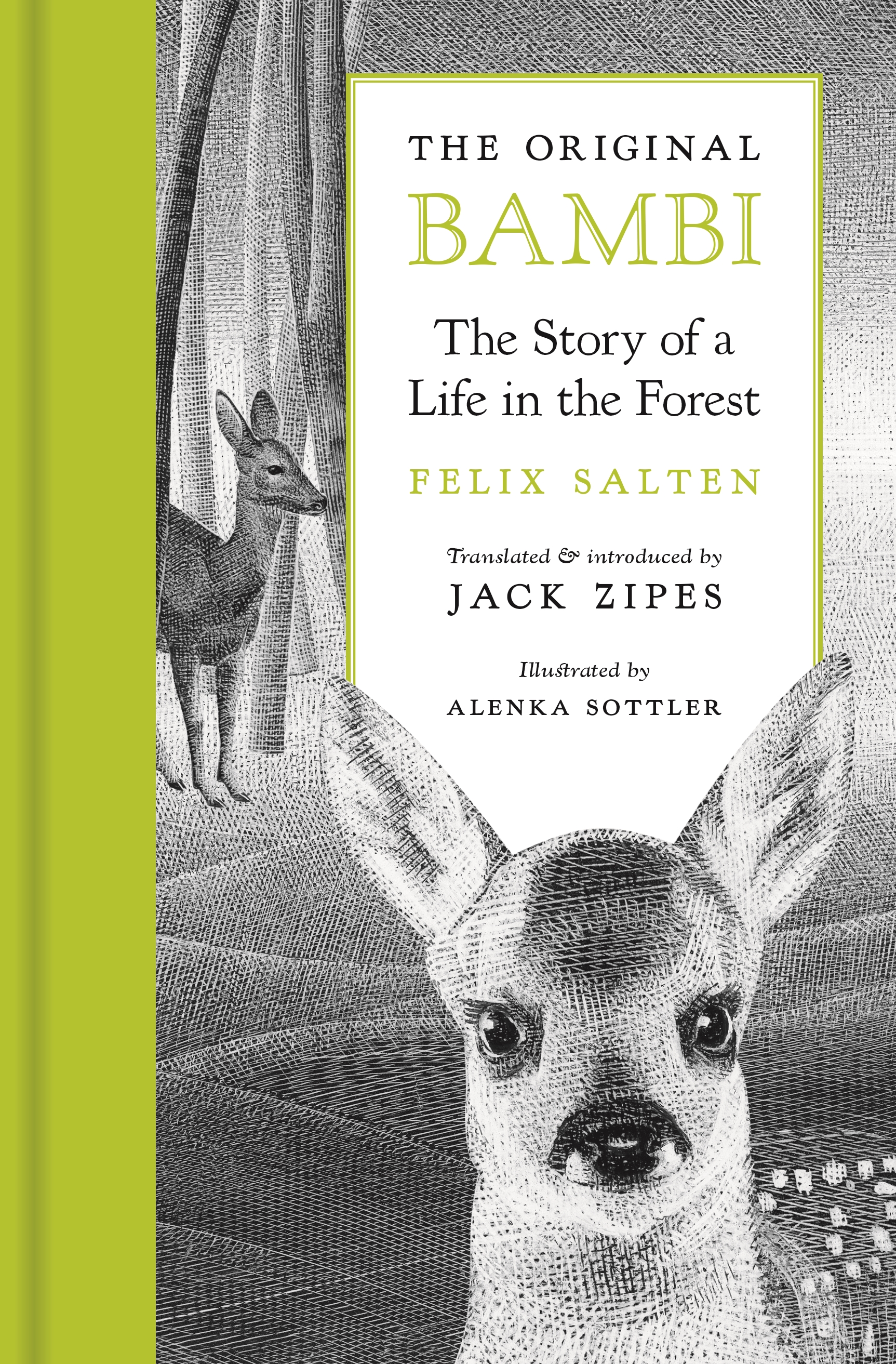 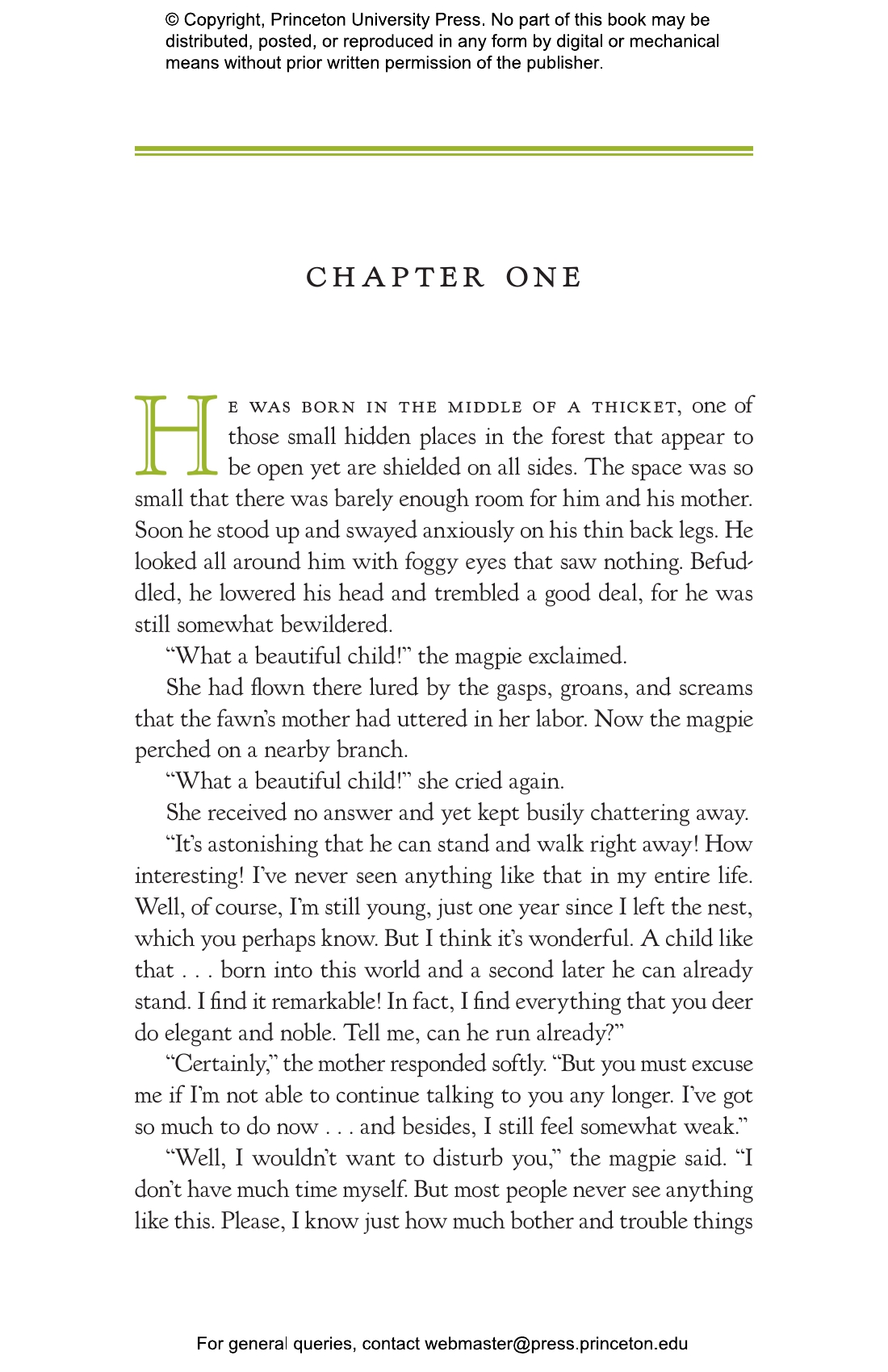 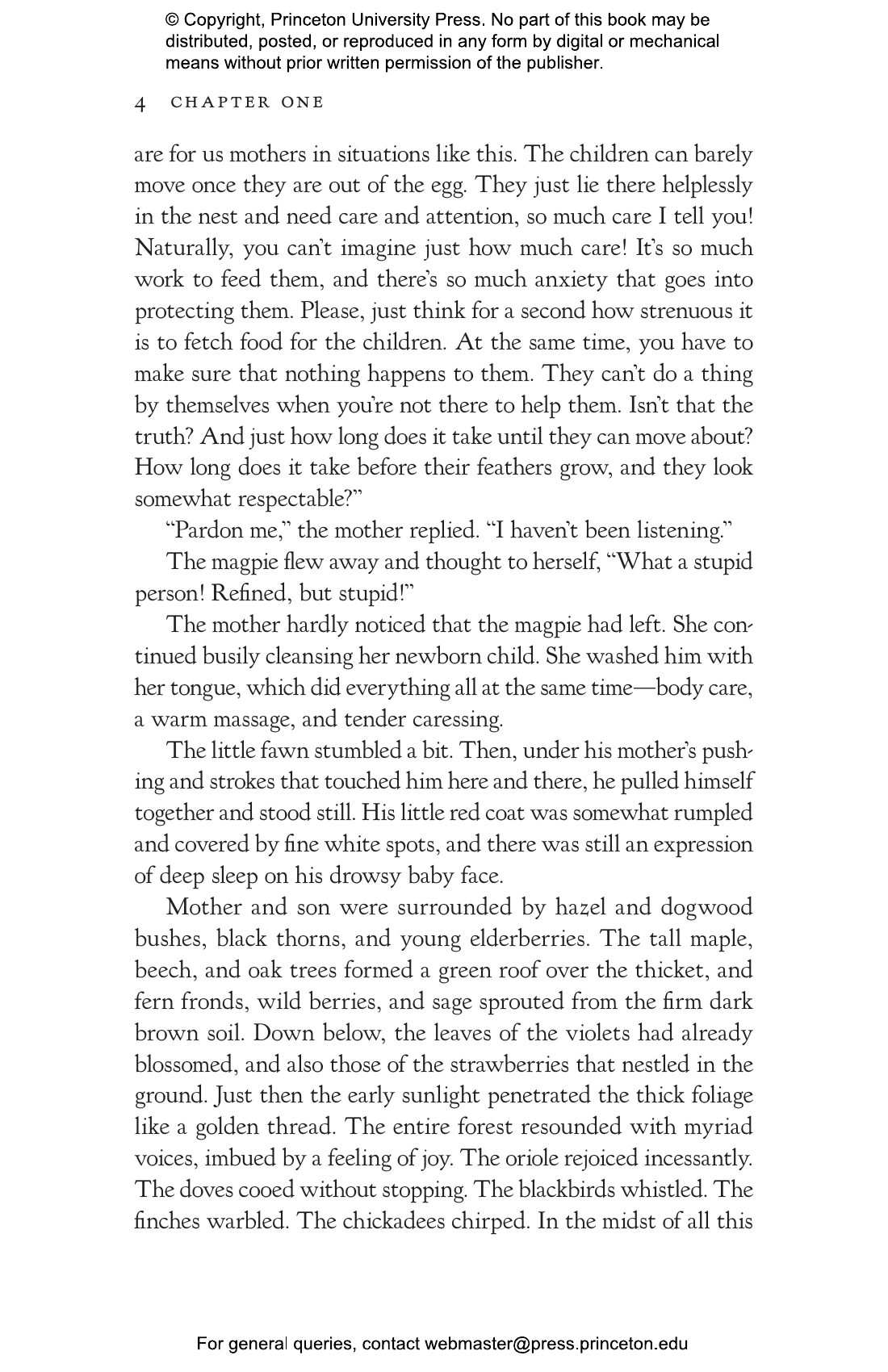 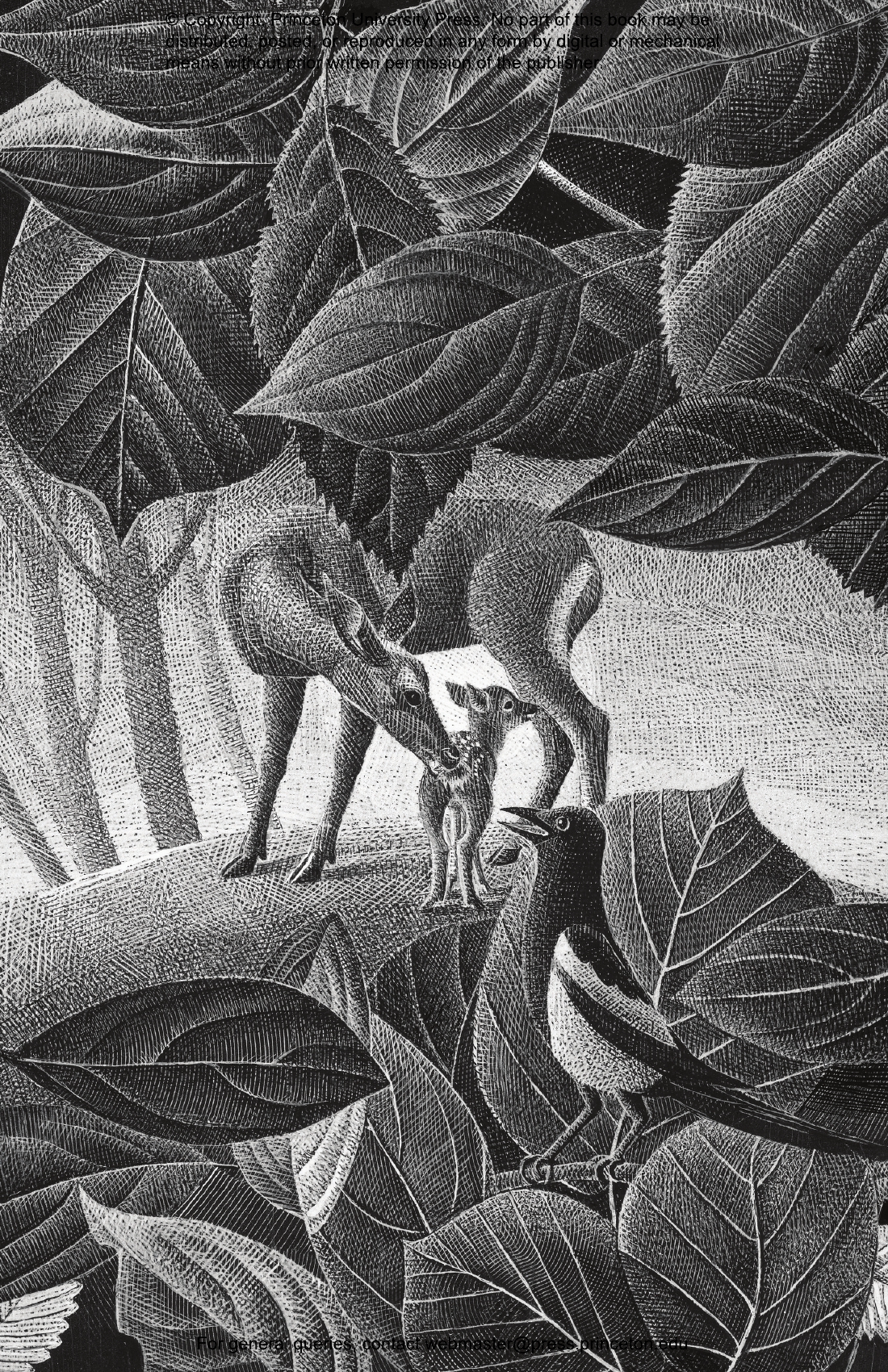 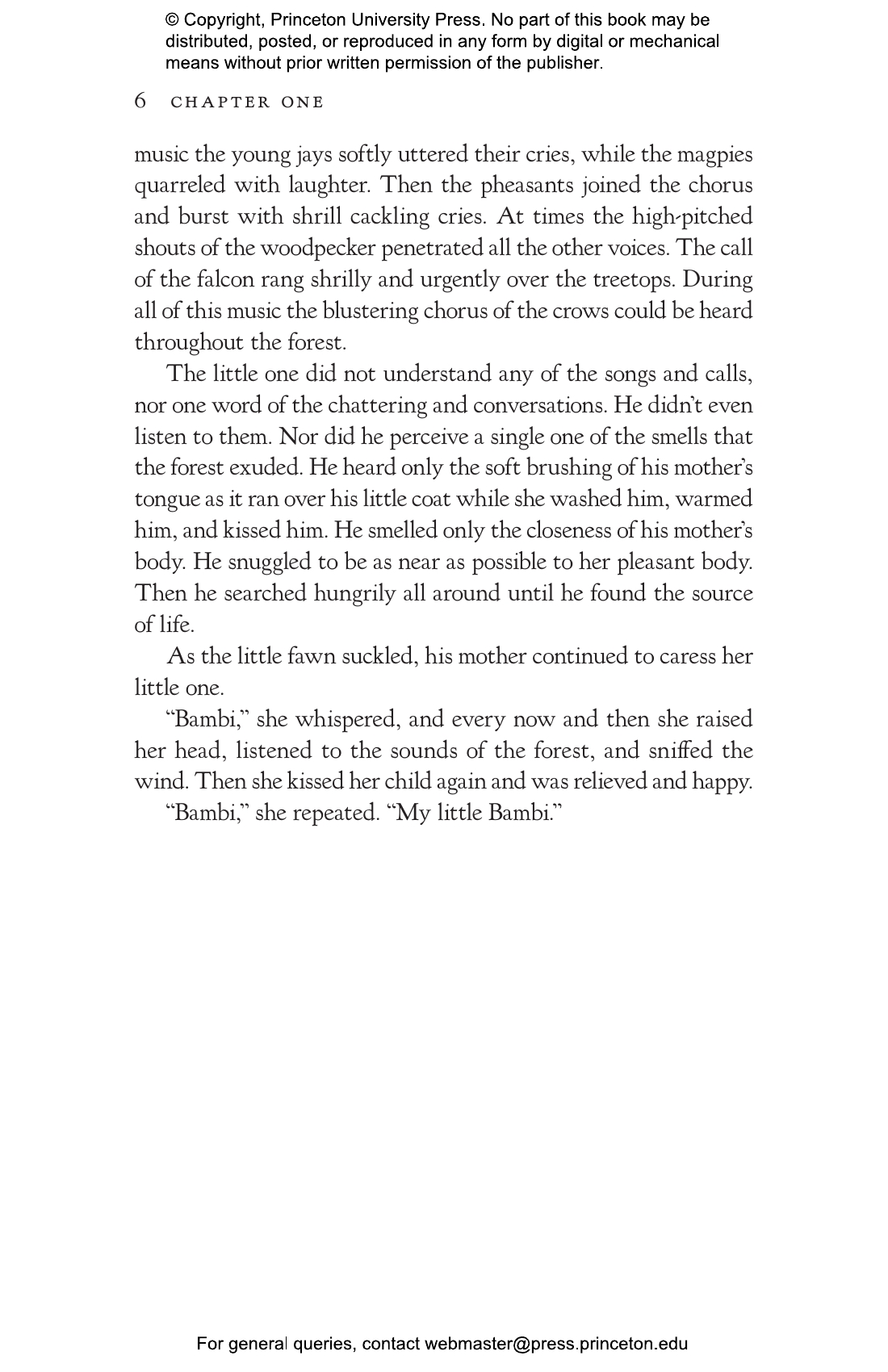 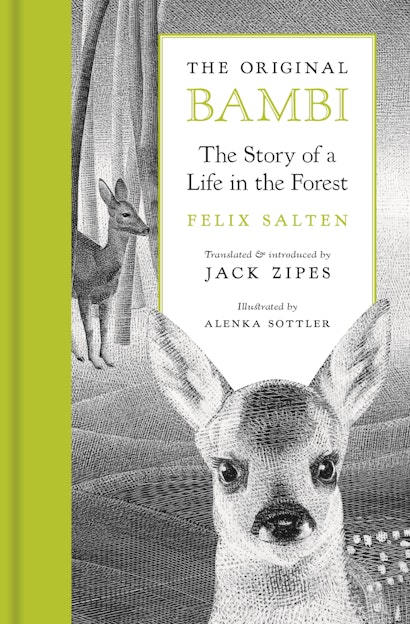 Most of us think we know the story of Bambi—but do we? The Original Bambi is an all-new, illustrated translation of a literary classic that presents the story as it was meant to be told. For decades, readers’ images of Bambi have been shaped by the 1942 Walt Disney film—an idealized look at a fawn who represents nature’s innocence—which was based on a 1928 English translation of a novel by the Austrian Jewish writer Felix Salten. This masterful new translation gives contemporary readers a fresh perspective on this moving allegorical tale and provides important details about its creator.

With captivating drawings by award-winning artist Alenka Sottler, The Original Bambi captures the emotional impact and rich meanings of a celebrated story.

Ideas Podcast: “Bambi” isn’t about what you think it’s about

Bambi: The lonely destiny of outsiders

"'Bambi’ is quite remarkable: a meditation on powerlessness and survival told with great economy and sophistication."—Bill McKibben, New York Times

"In The Original Bambi, the distinguished translator Jack Zipes, has sought to restore both the dignity and the relevance of Salten’s vision; to rescue it, in a manner of speaking, from Disneyfication. . . . [The book is] bracingly free of the encrustation of sugar that the tale has accumulated over the past 100 years."—Meghan Cox Gurdon, Wall Street Journal

"A new translation . . . it's a dark story of brutality, loss and, ultimately, loneliness."—Richard Chin, Star Tribune

"Informative. . . . a powerful tale of the destructive side of human nature and our despotic relationship to the environment."—GrrlScientist, Forbes

"With captivating drawings by award-winning artist Alenka Sottler, The Original Bambi captures the emotional impact and rich meanings of a celebrated story."—The Bookwatch

"This handsomely illustrated unabridged edition of an enchanting and moving fable for adults (and older children) belongs in every library."—Library Journal