How differing forms of repression shape the outcomes of democratic transitions 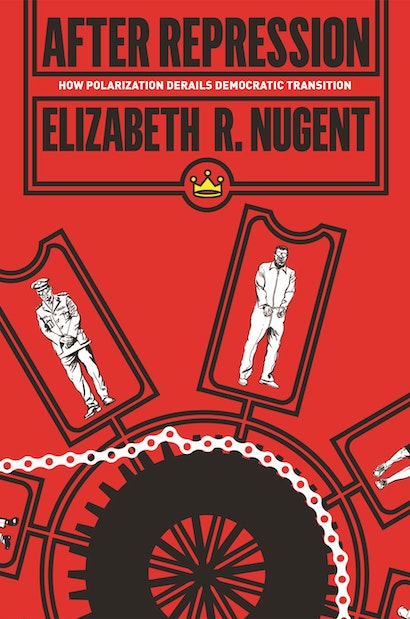 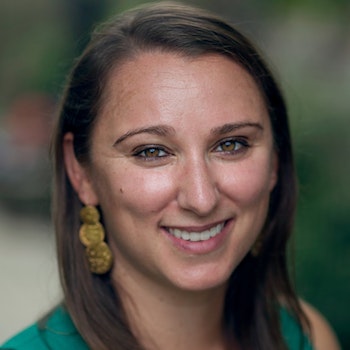