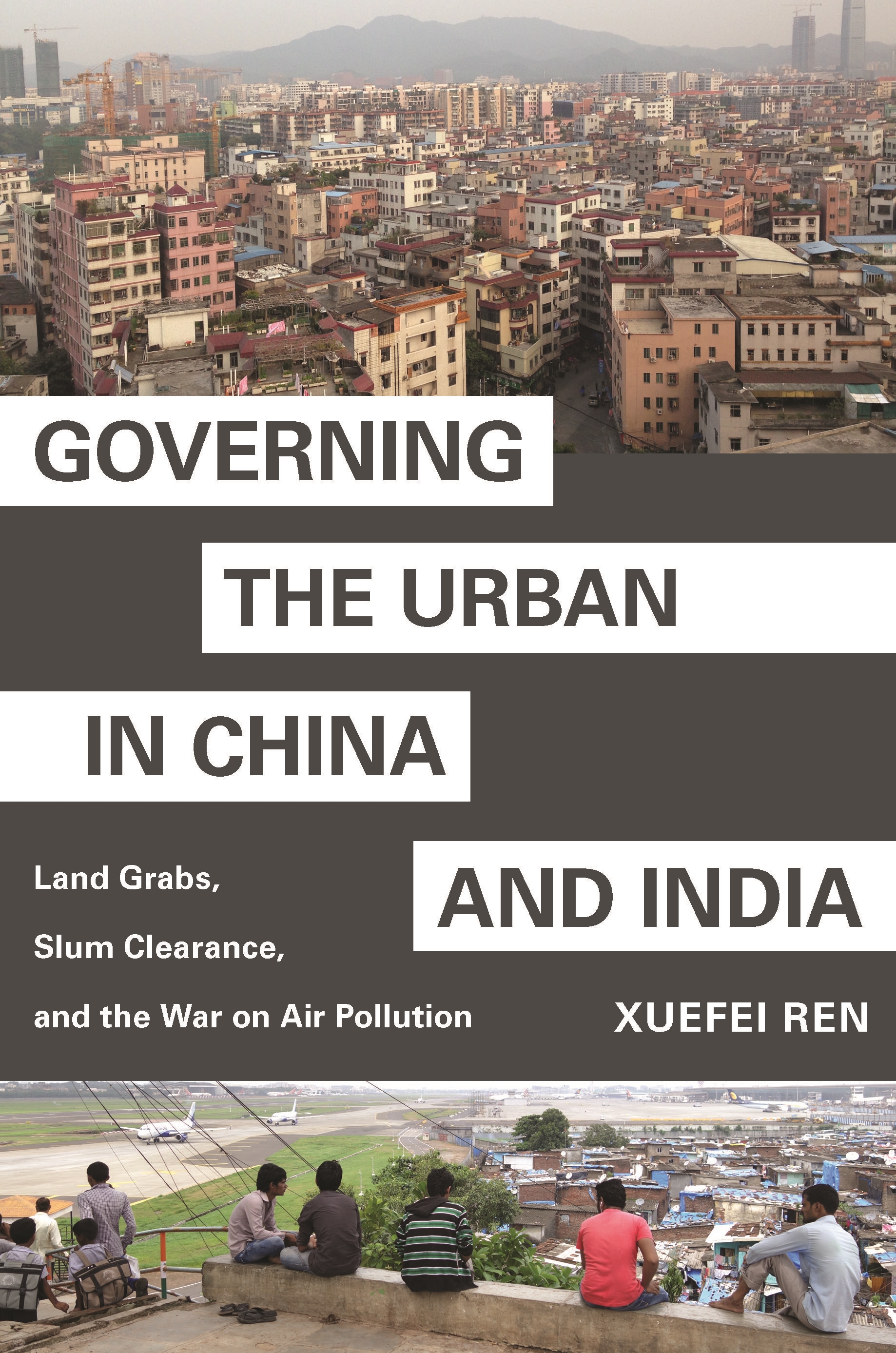 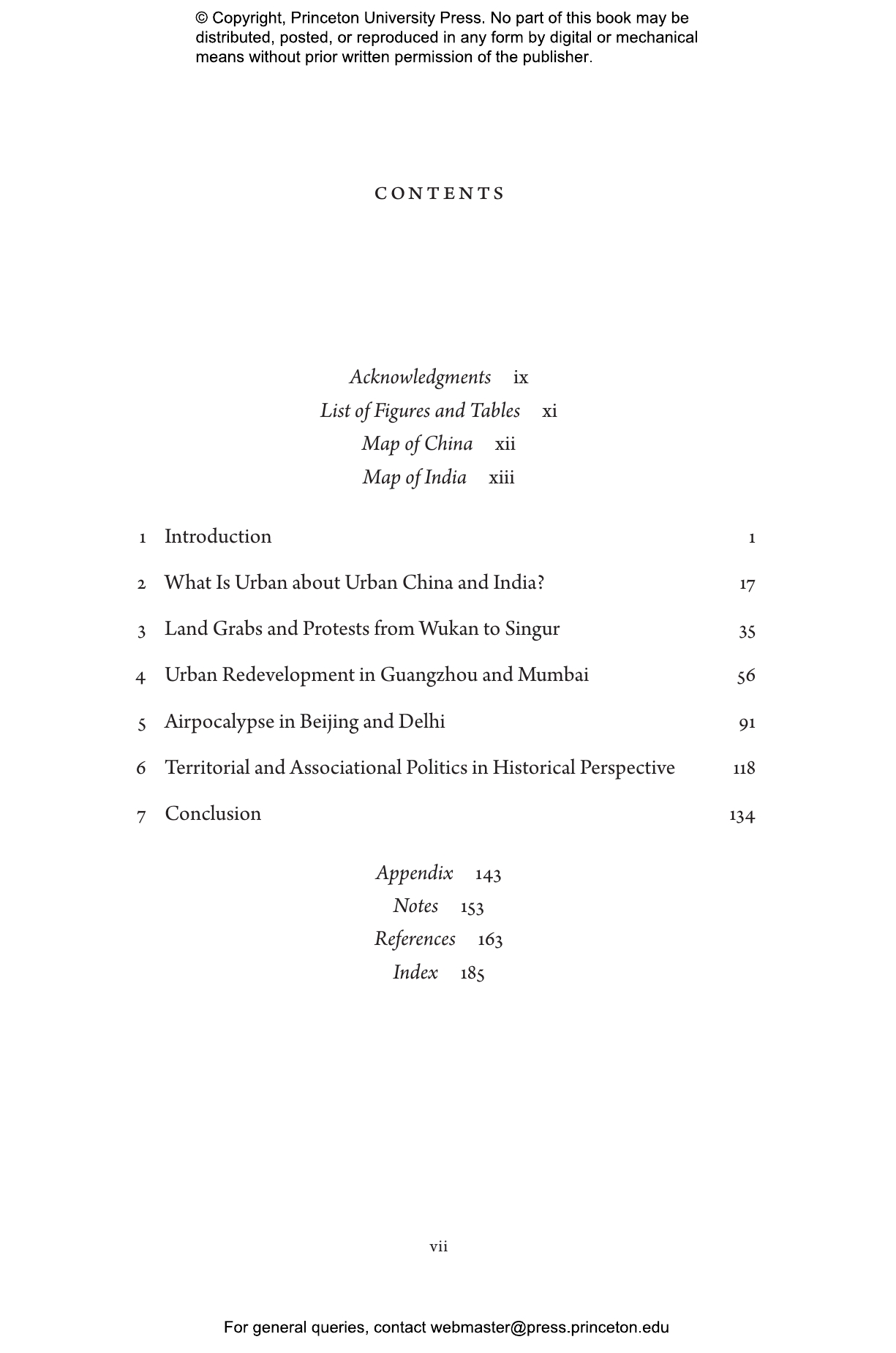 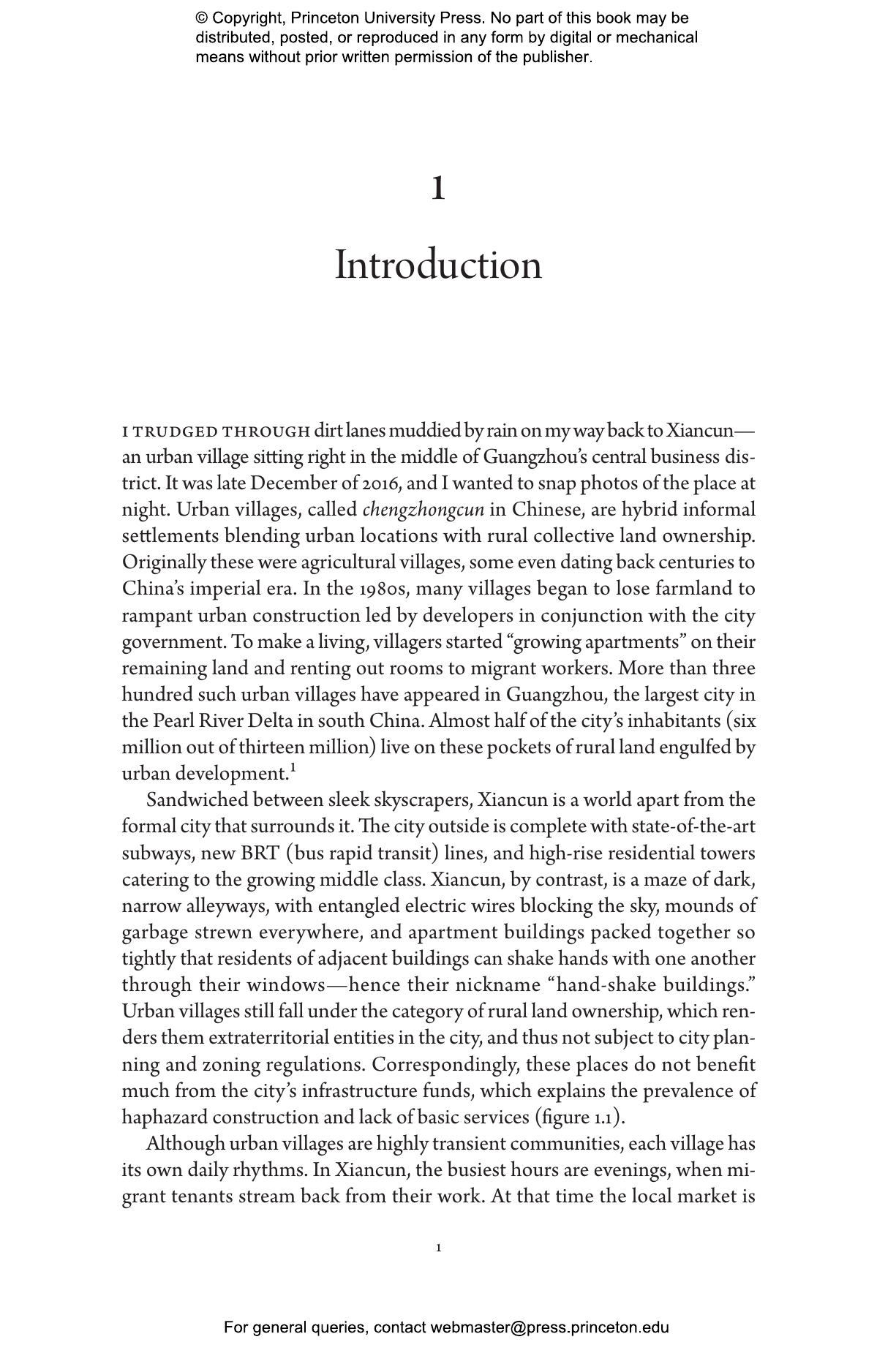 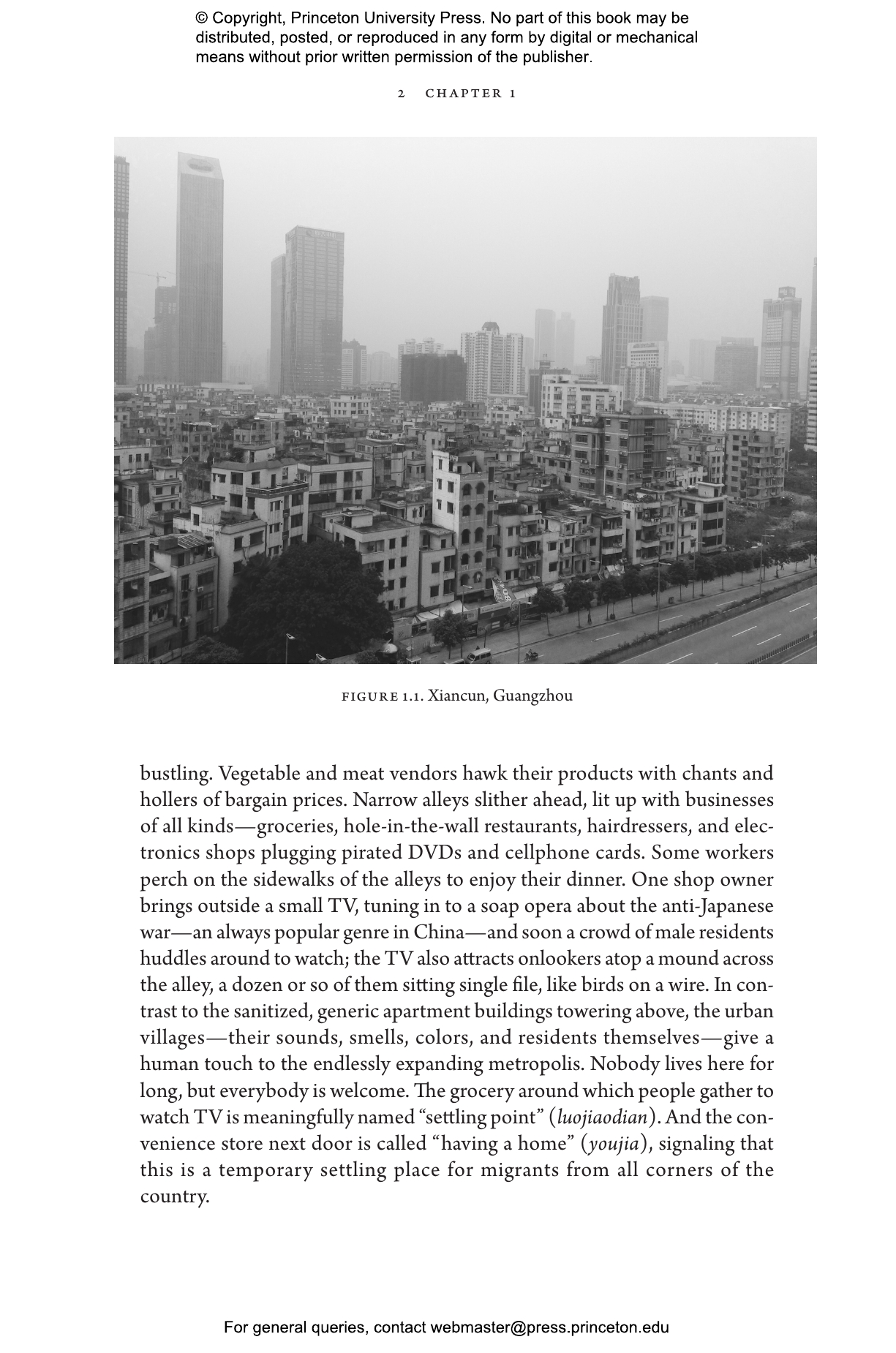 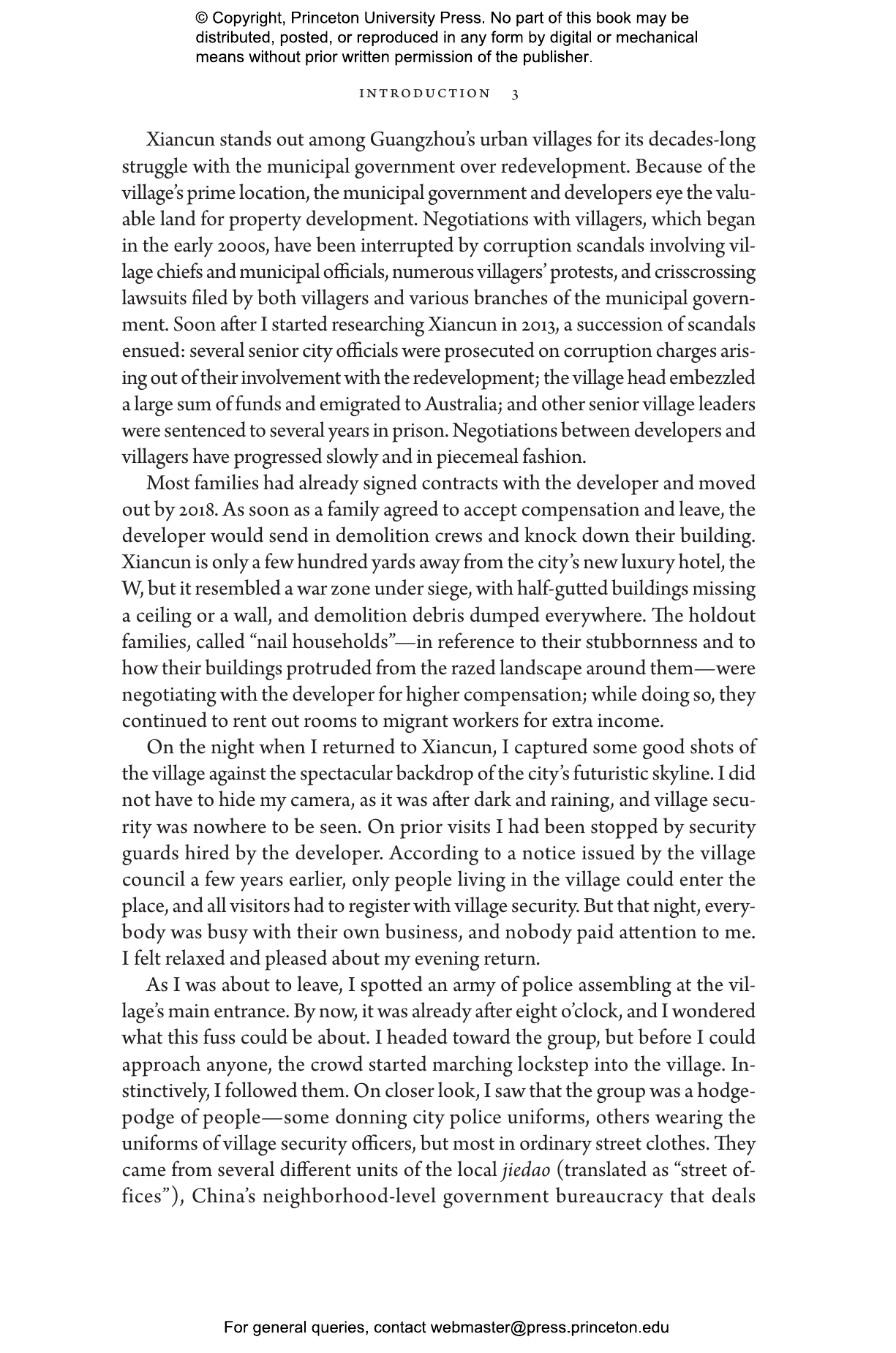 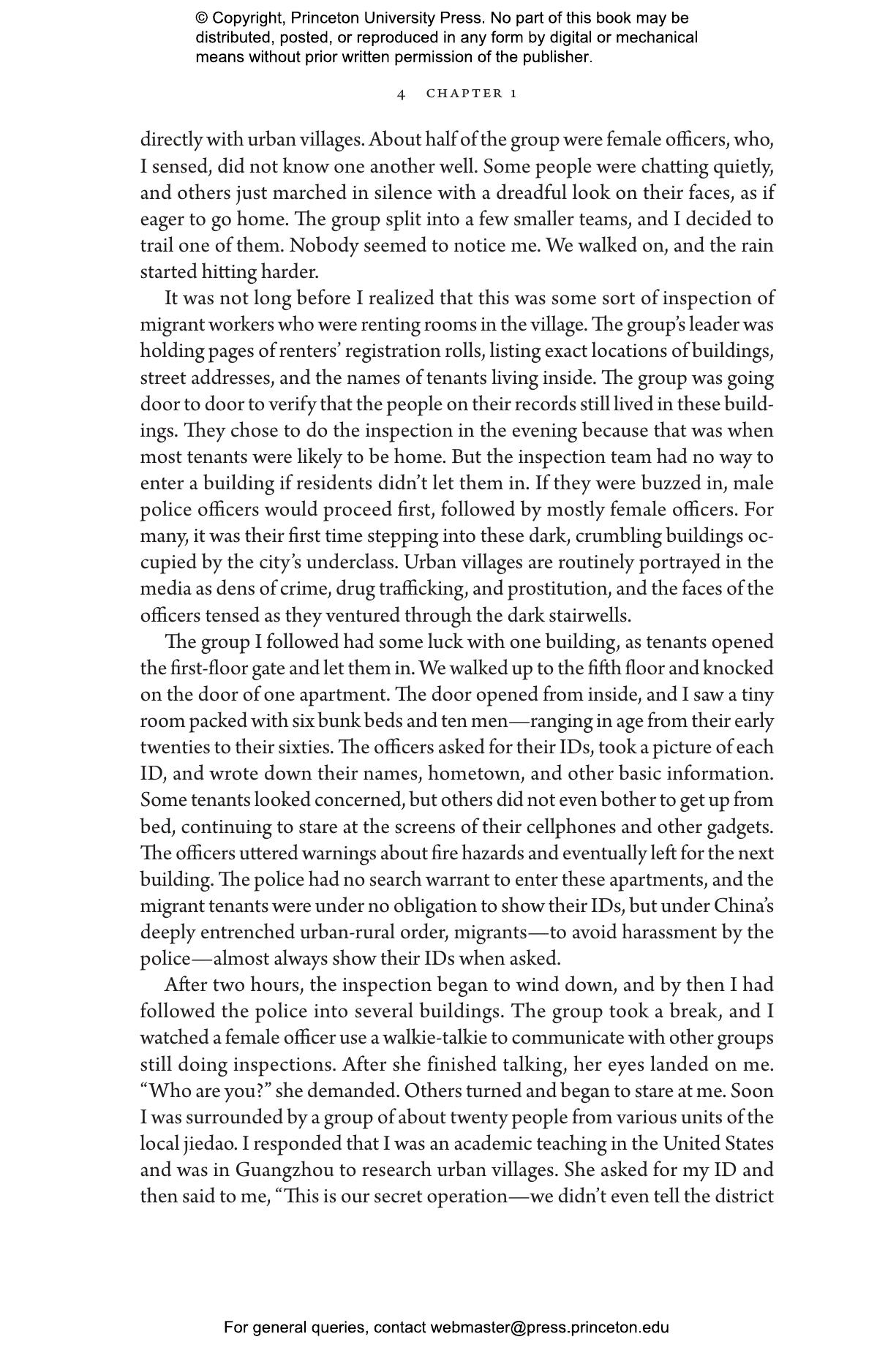 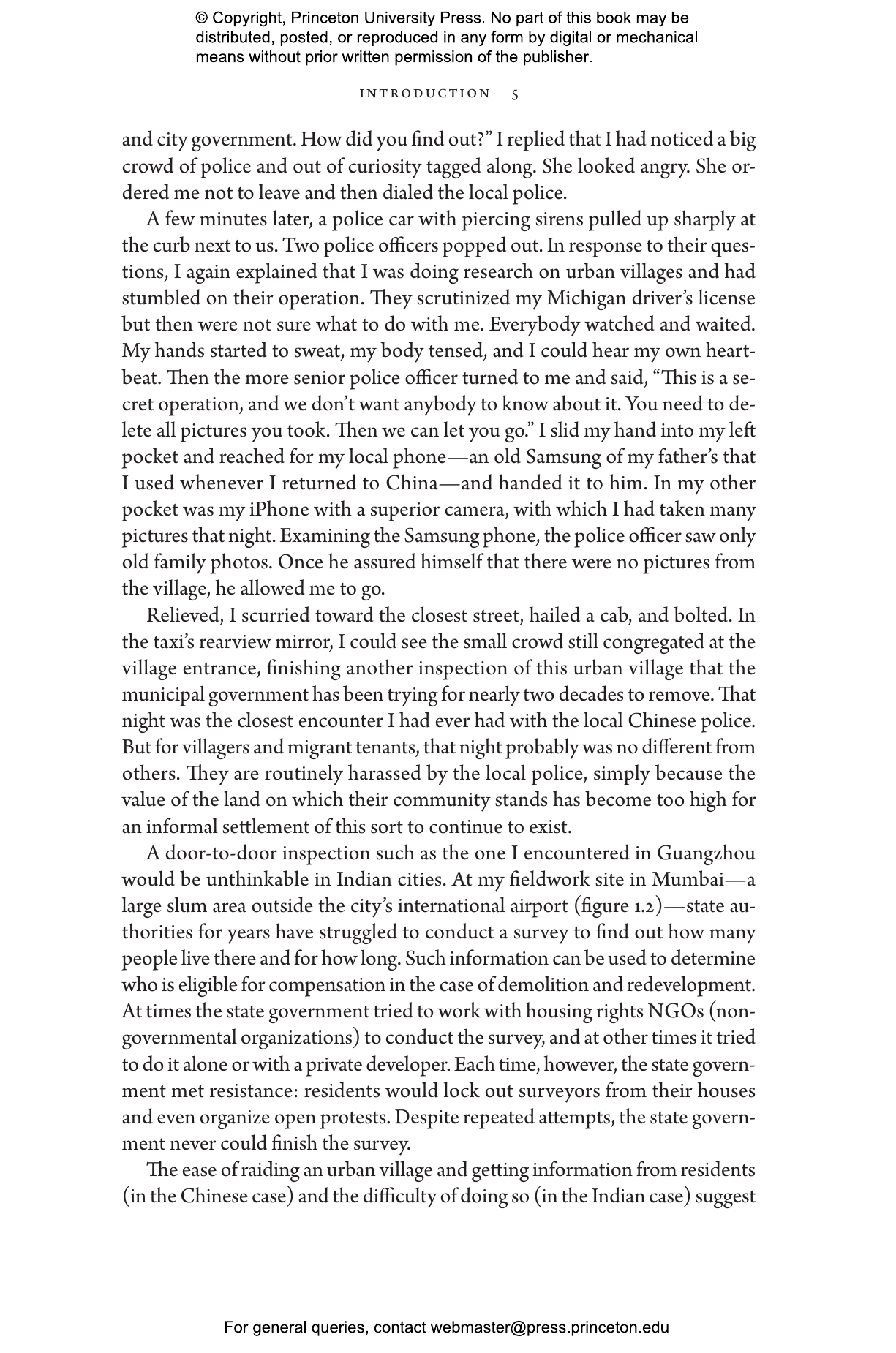 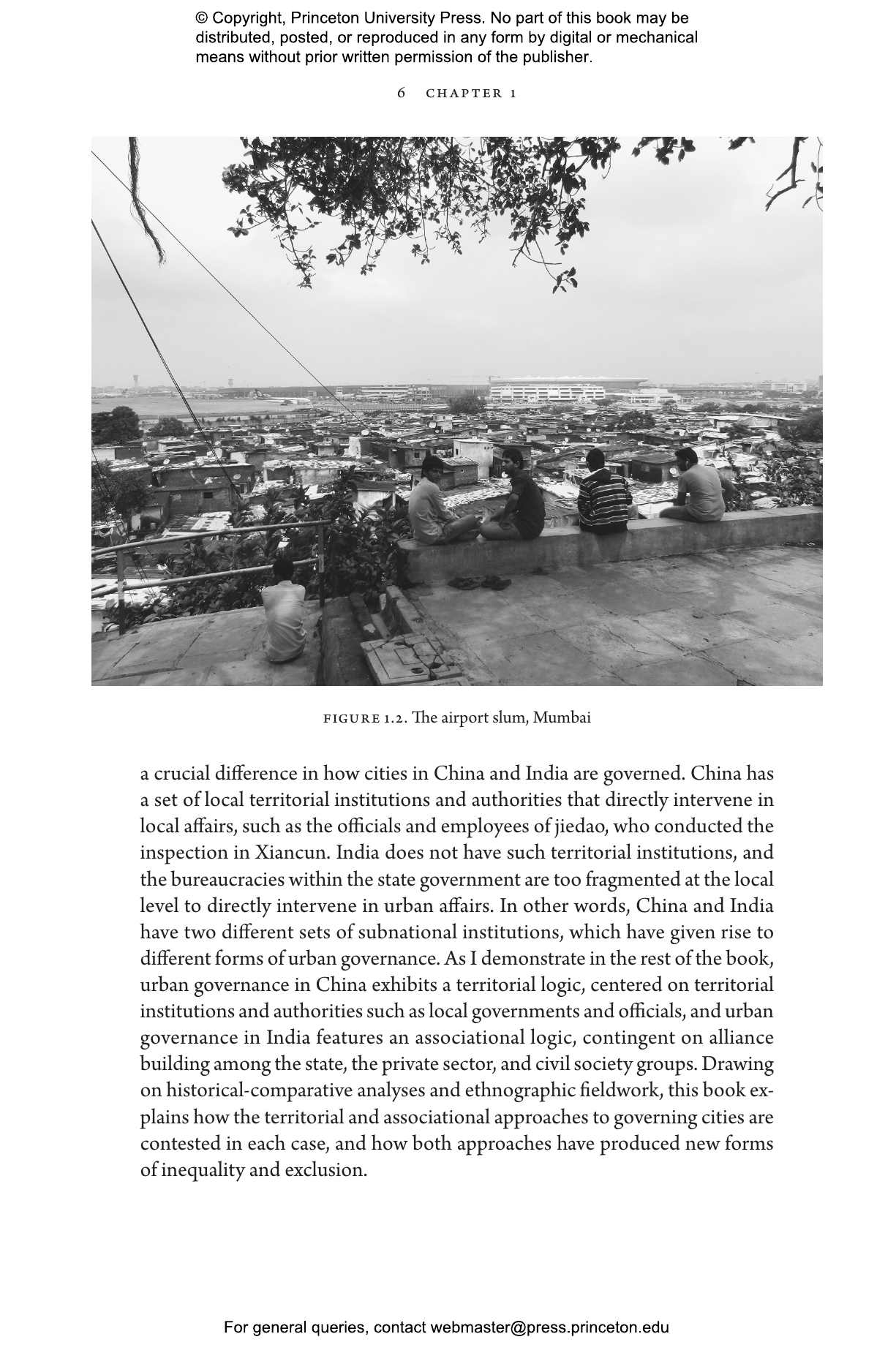 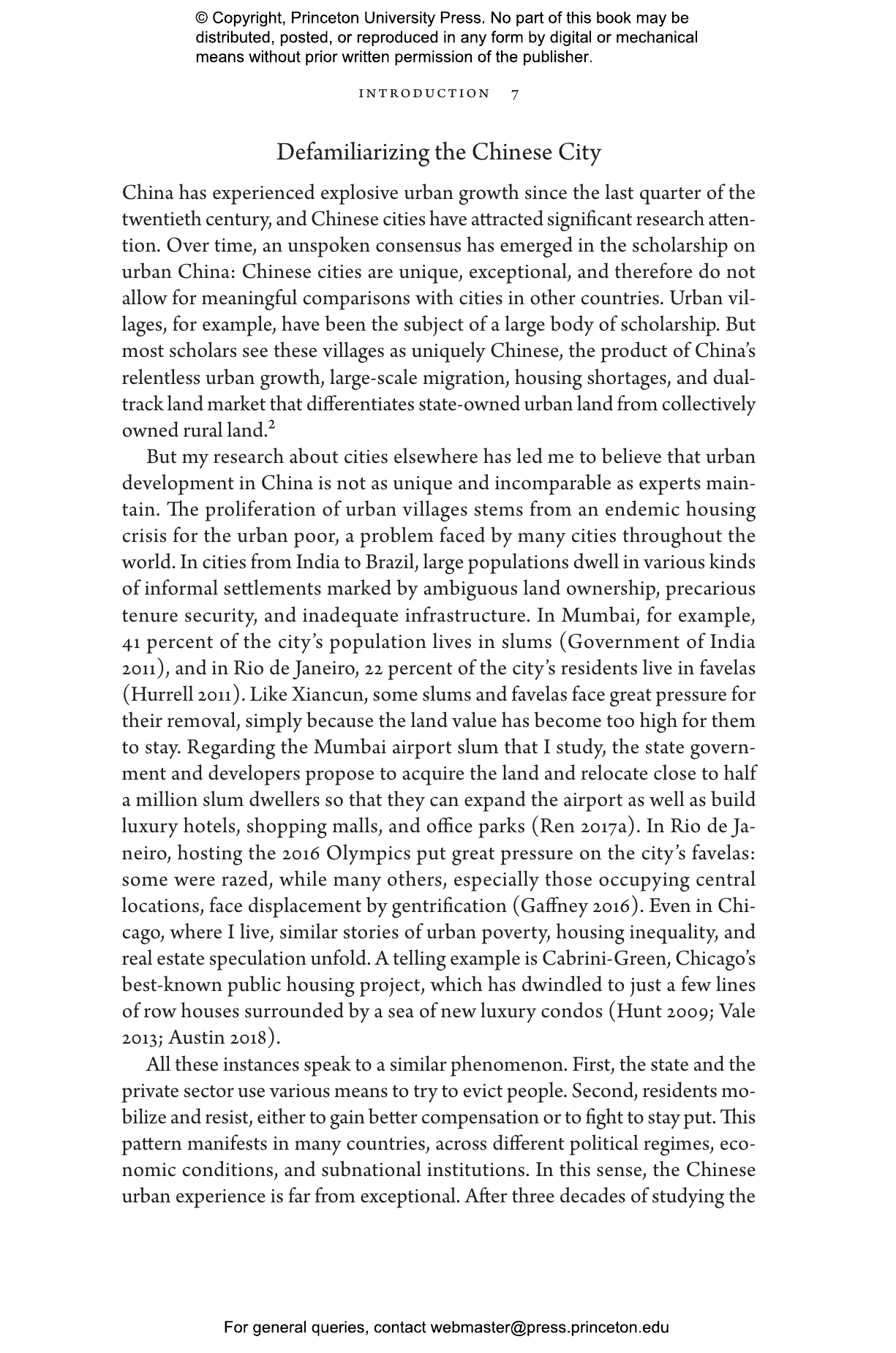 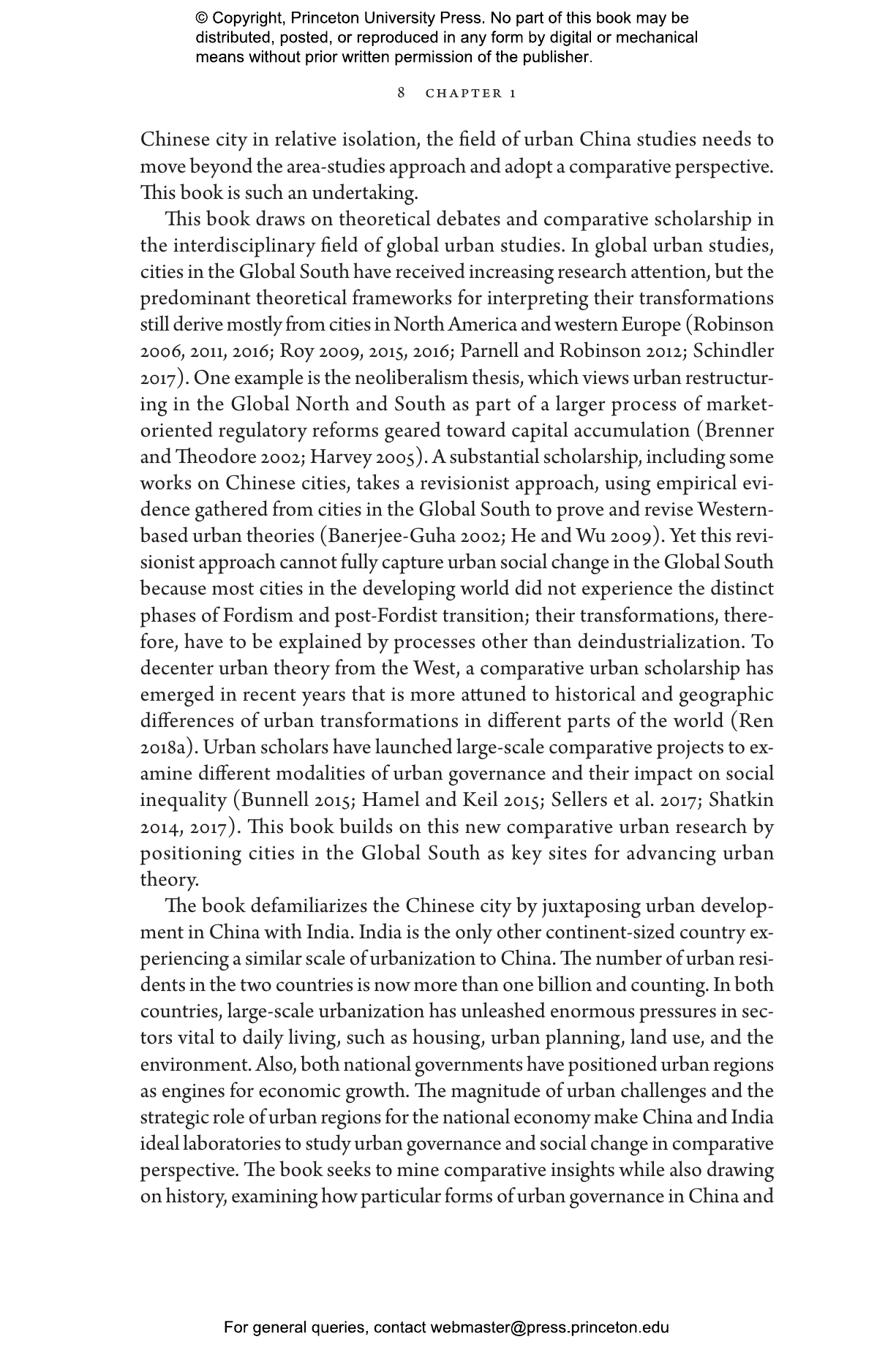 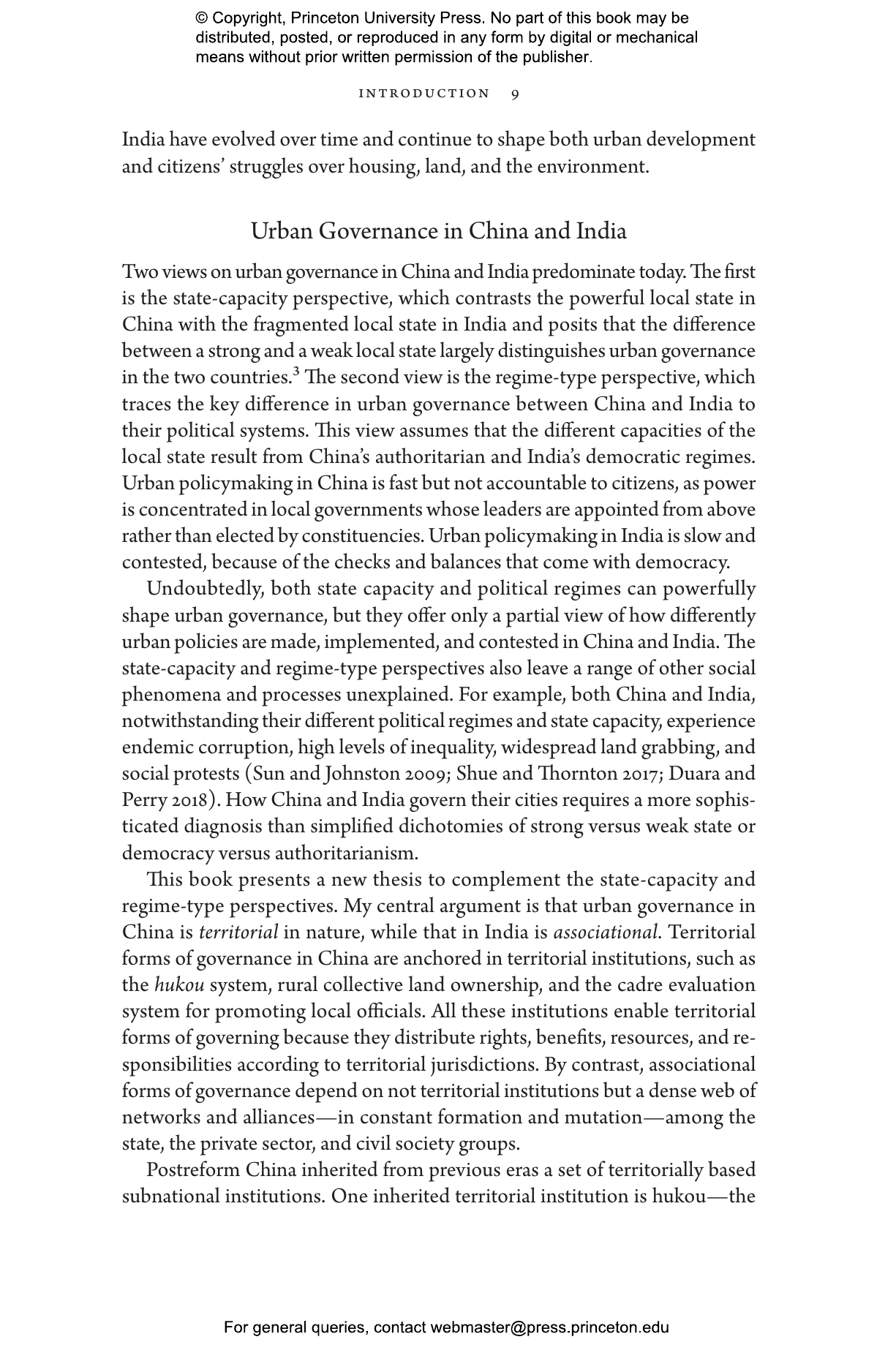 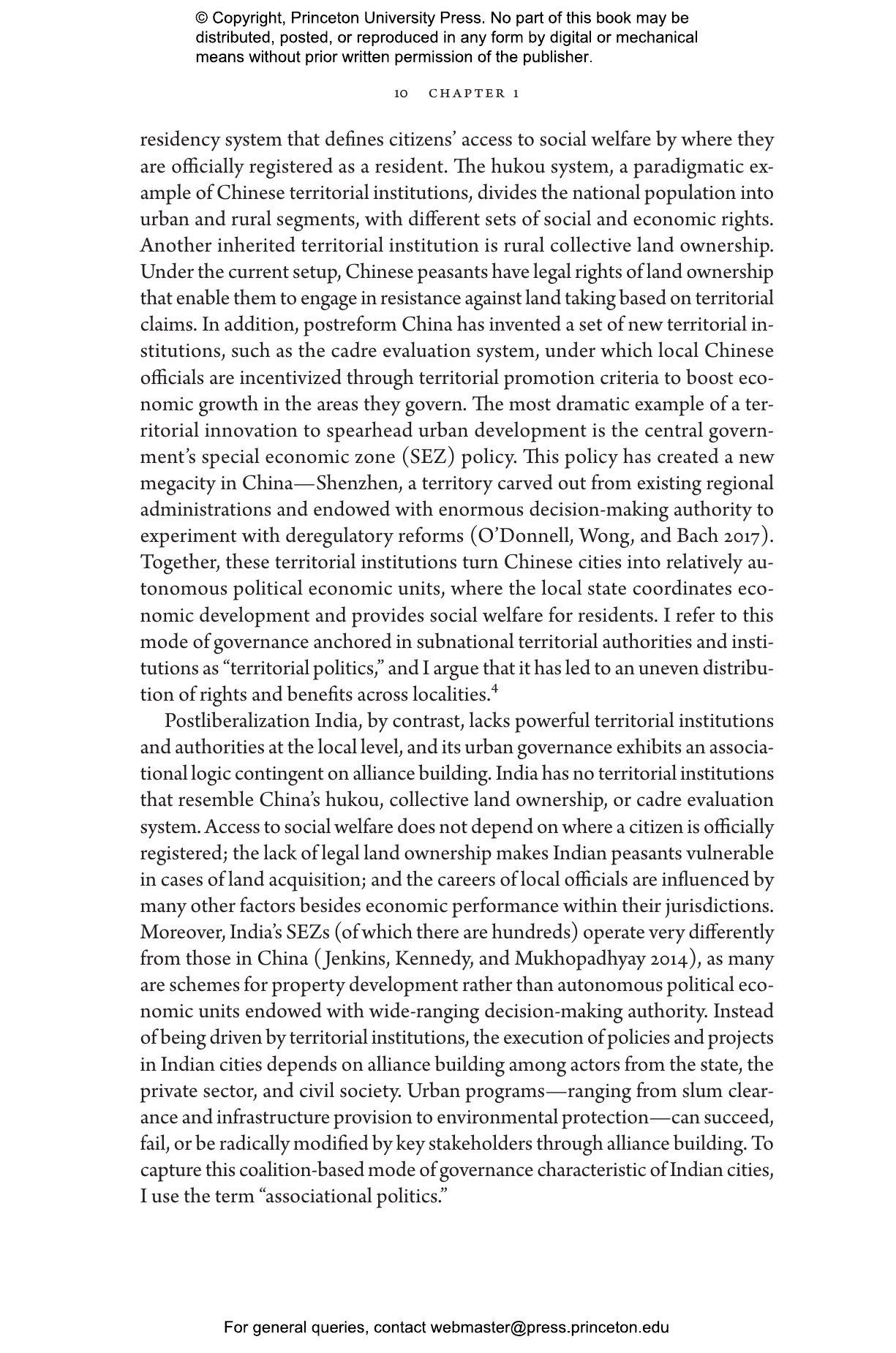 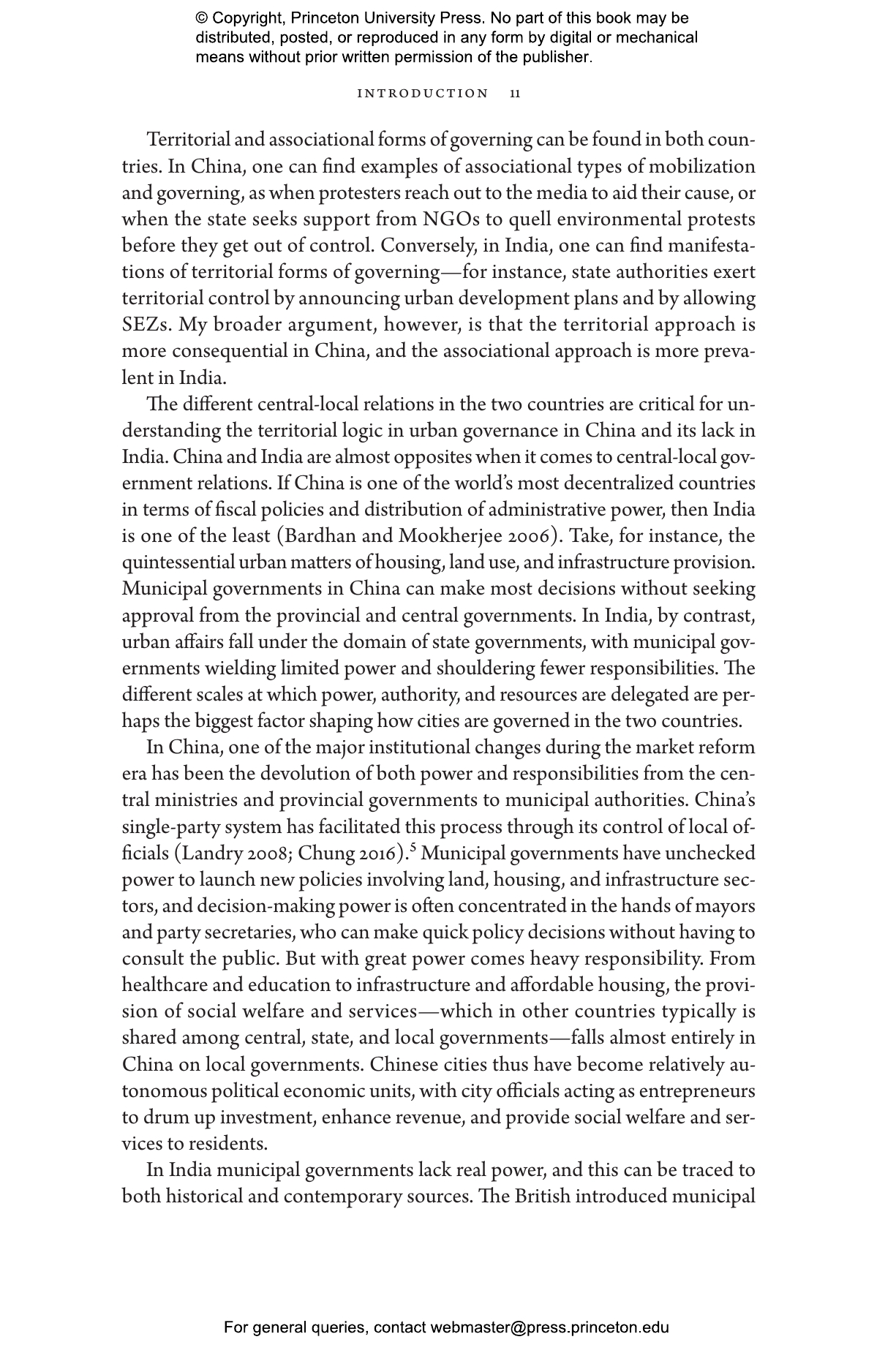 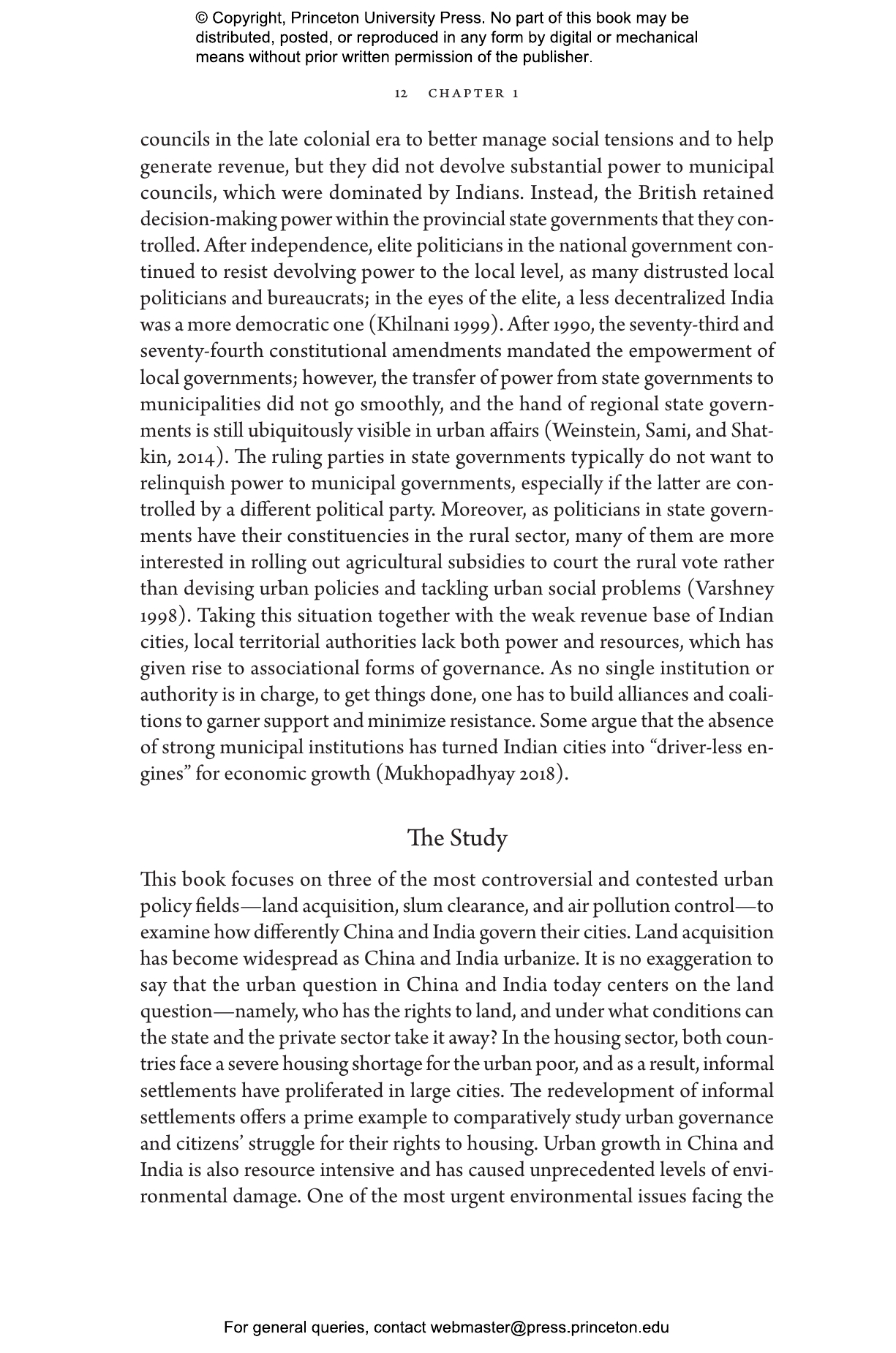 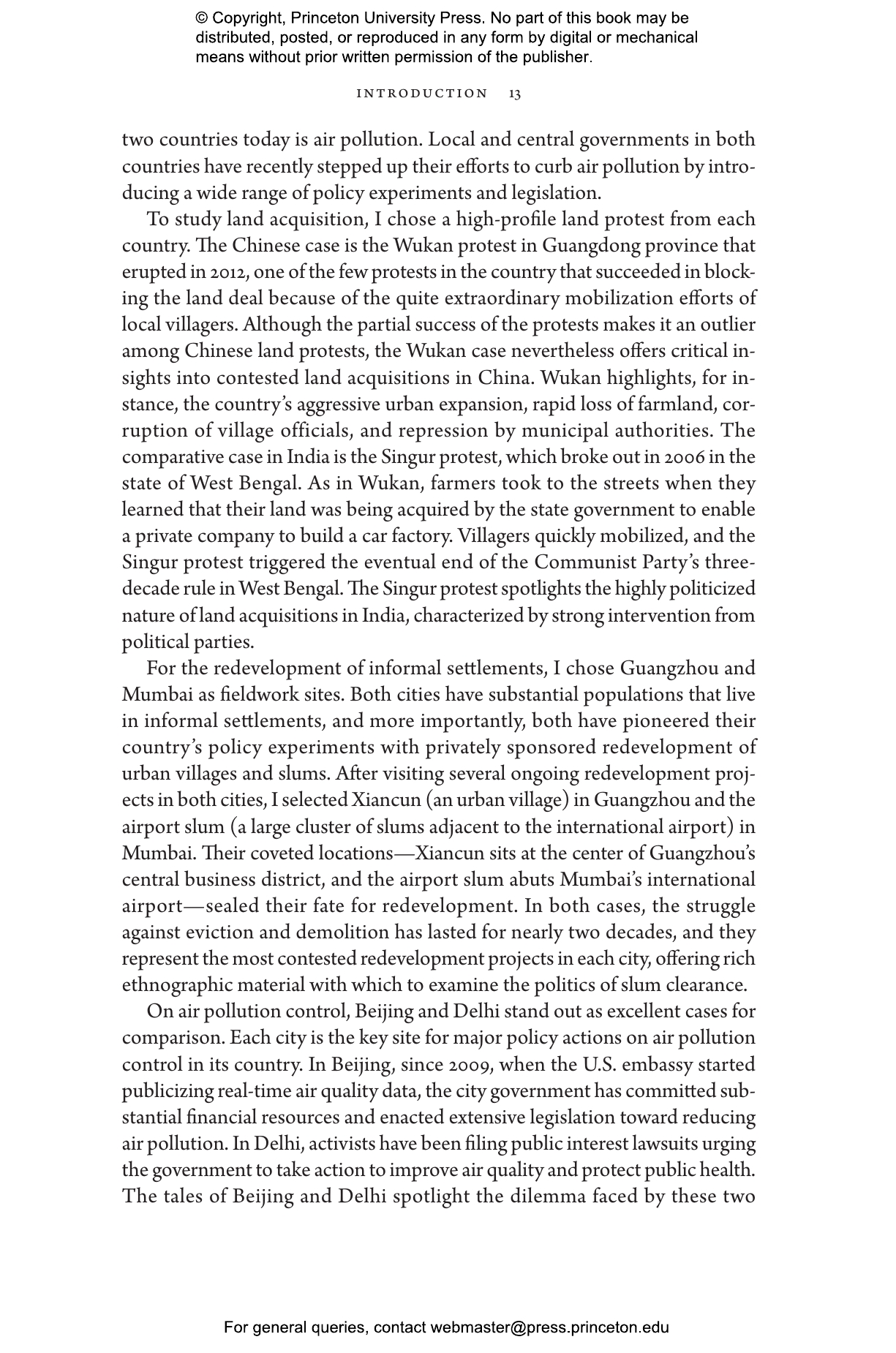 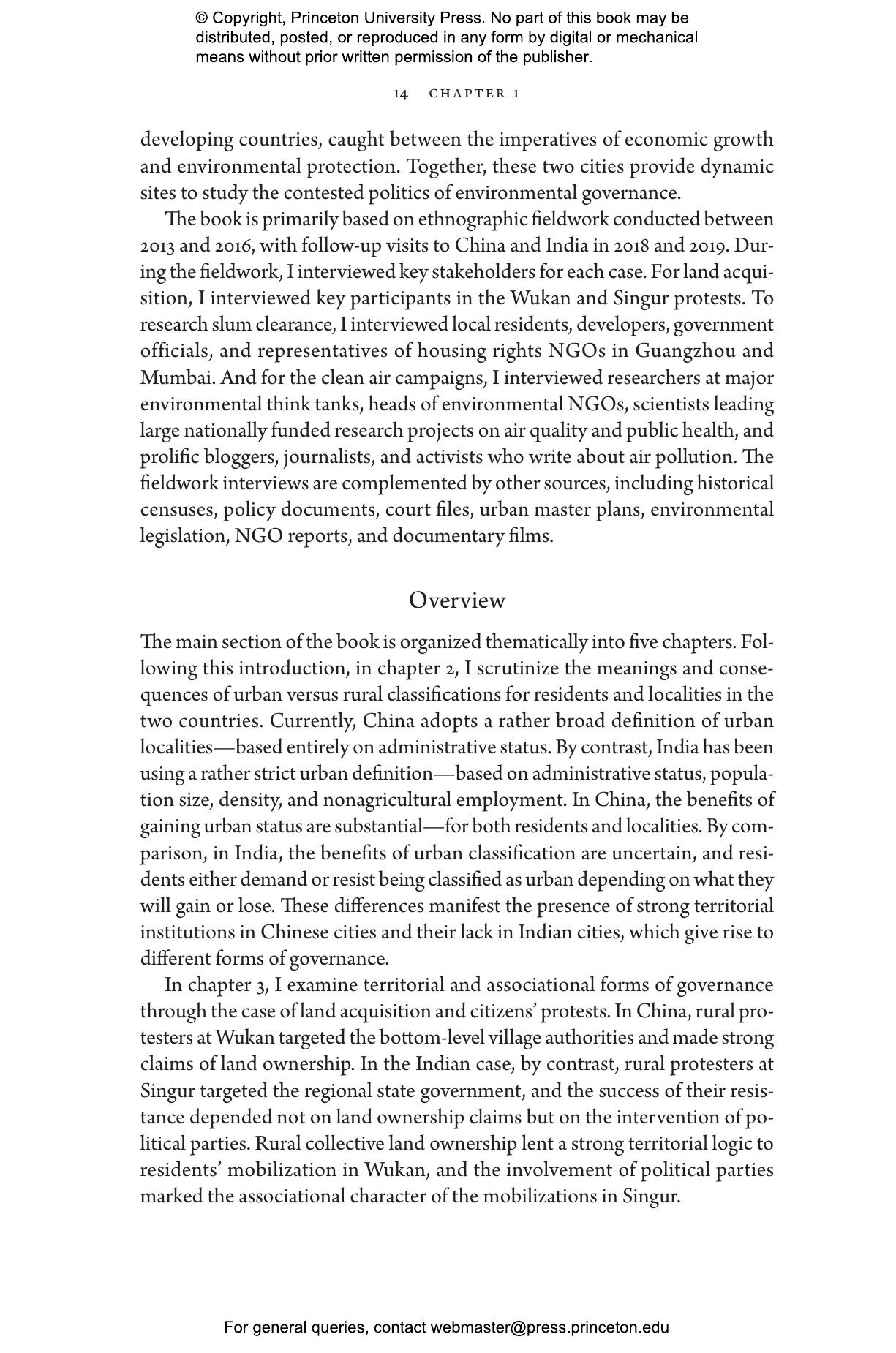 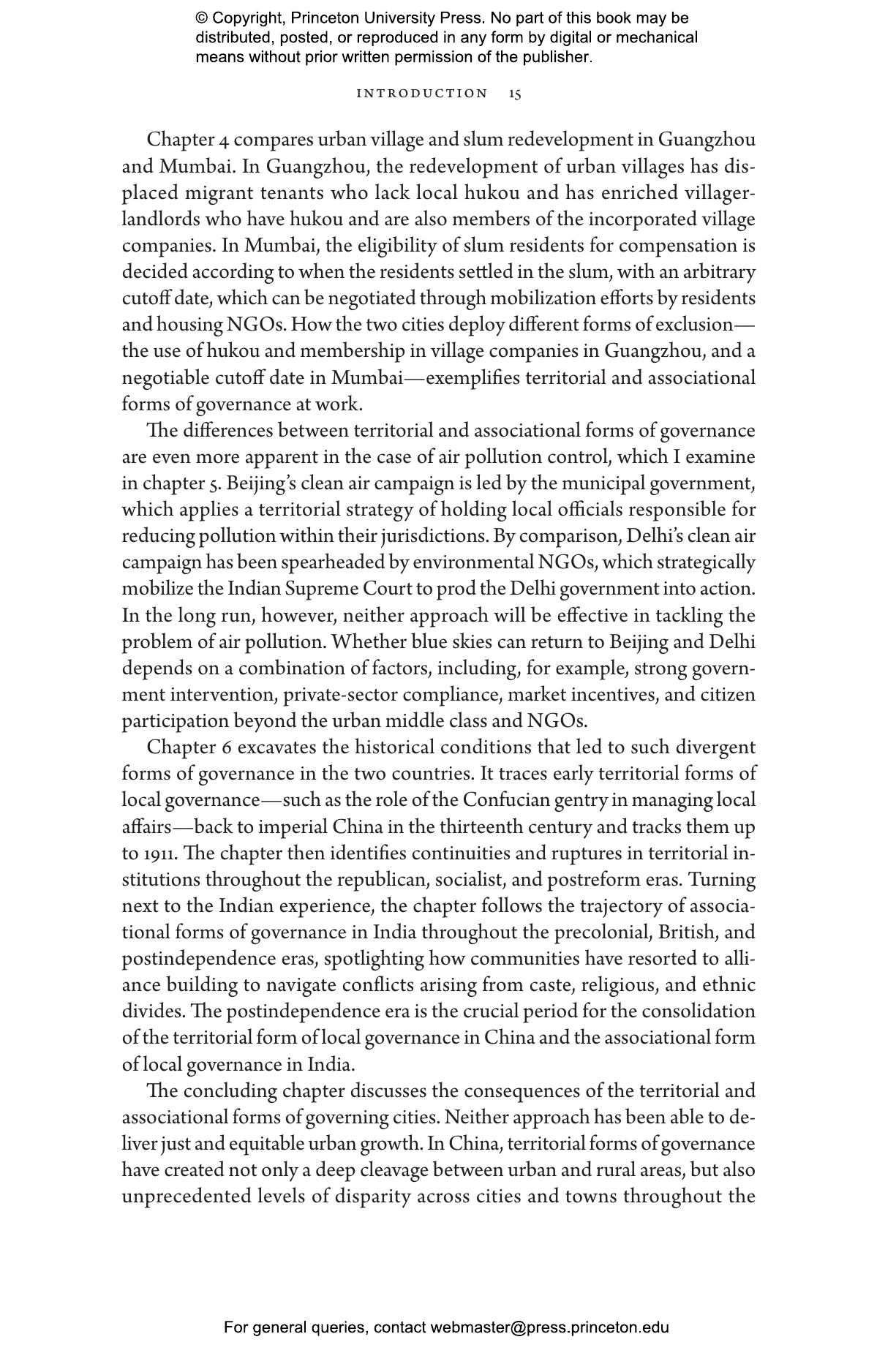 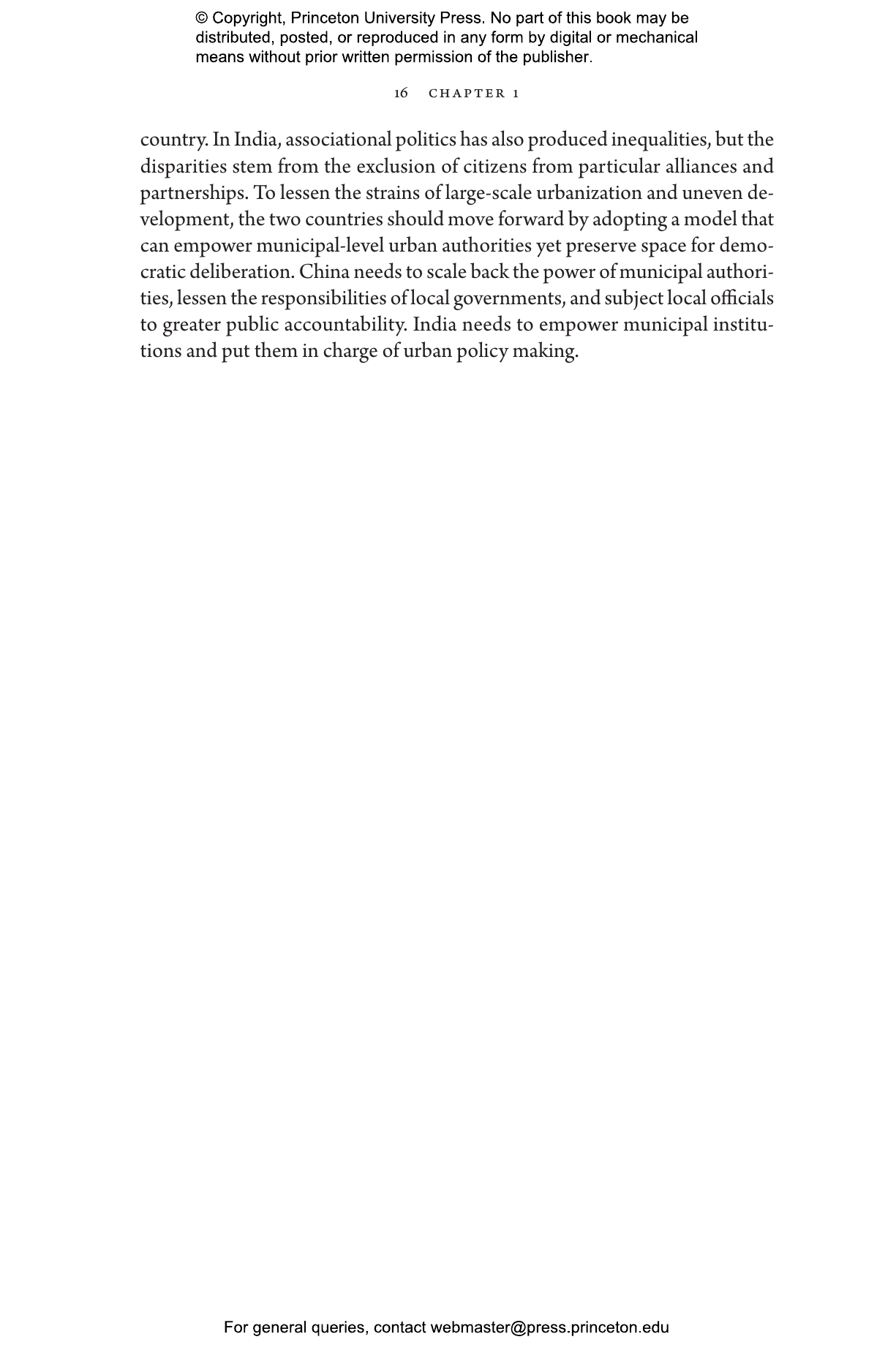 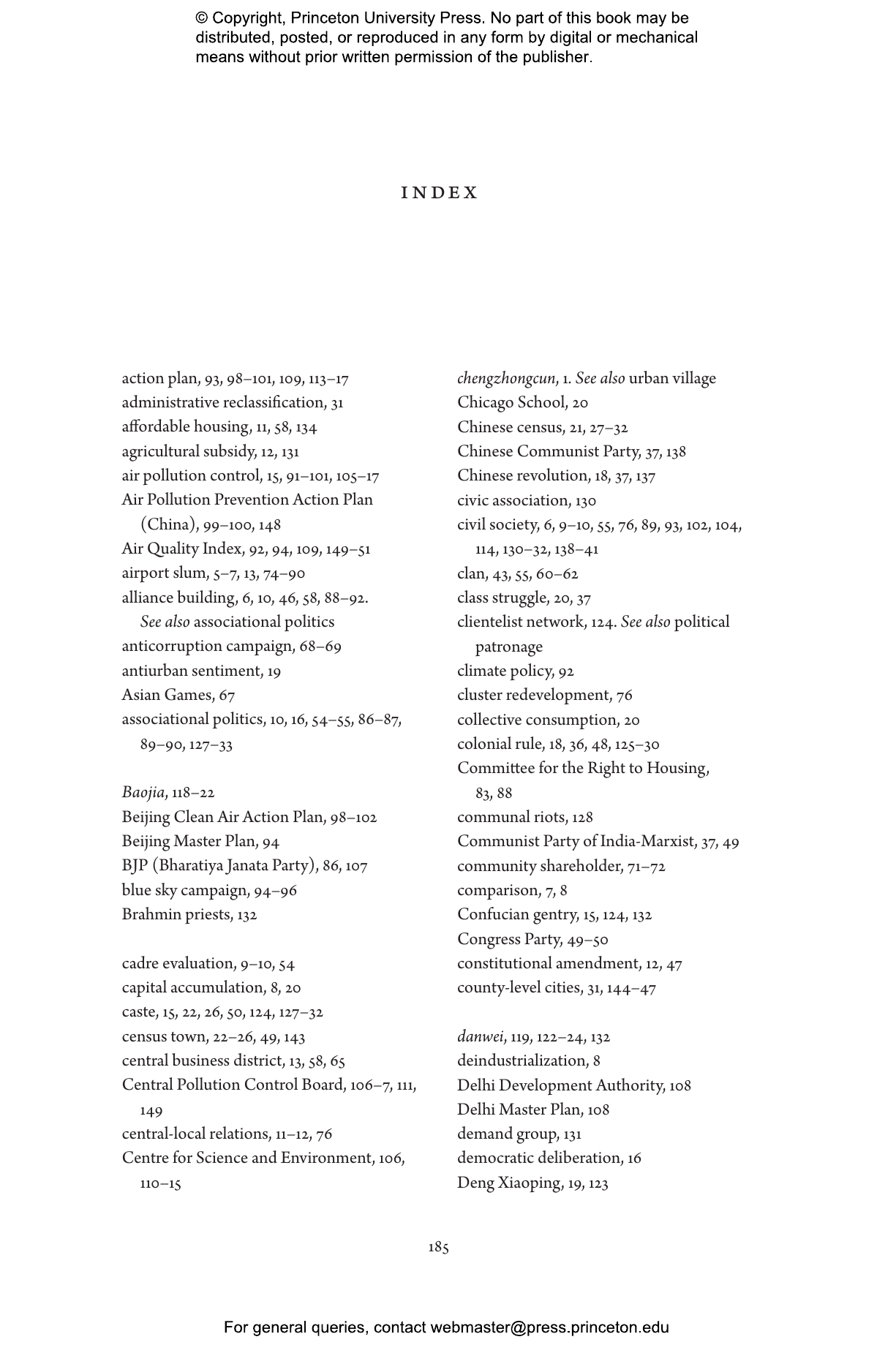 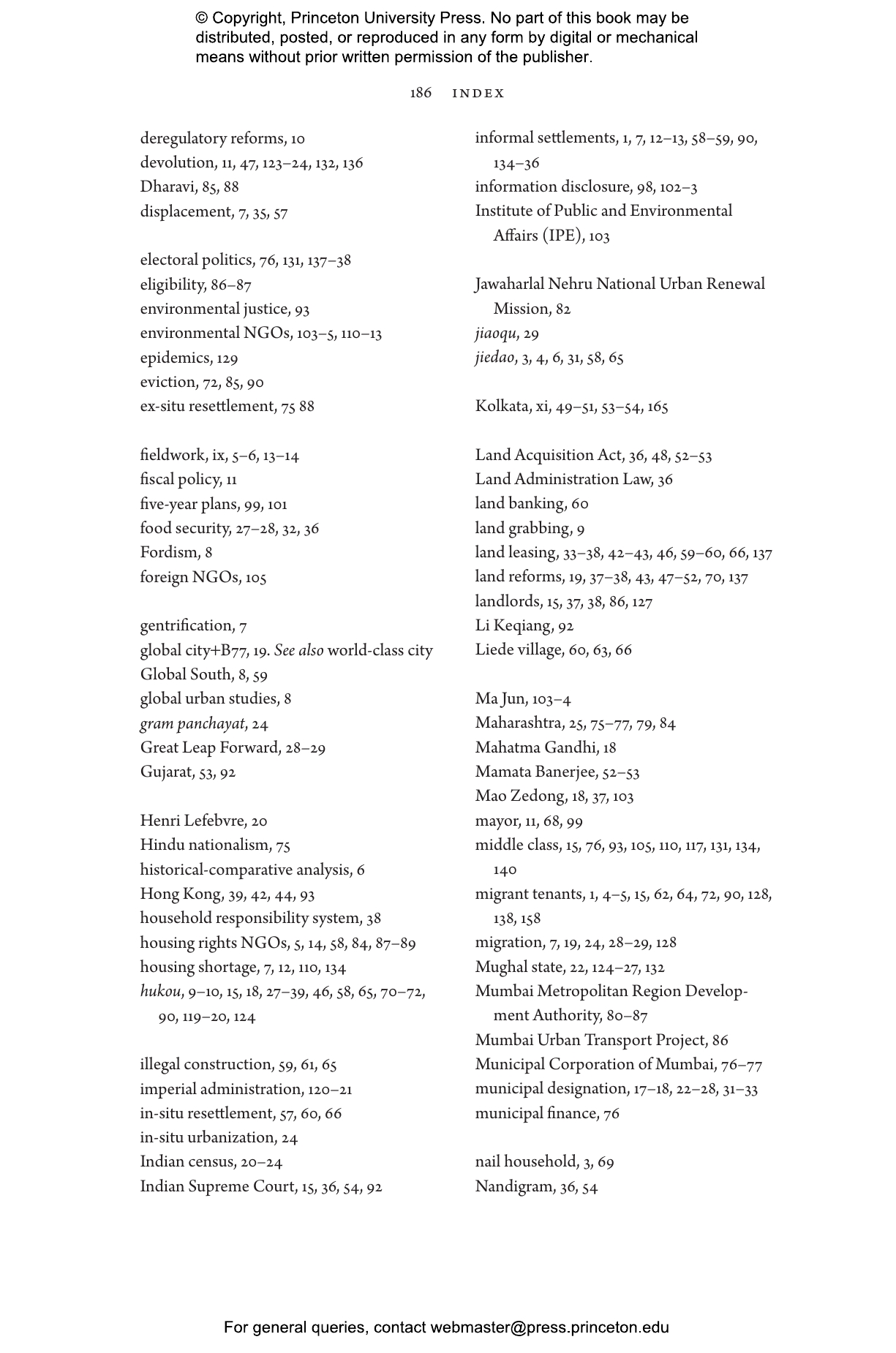 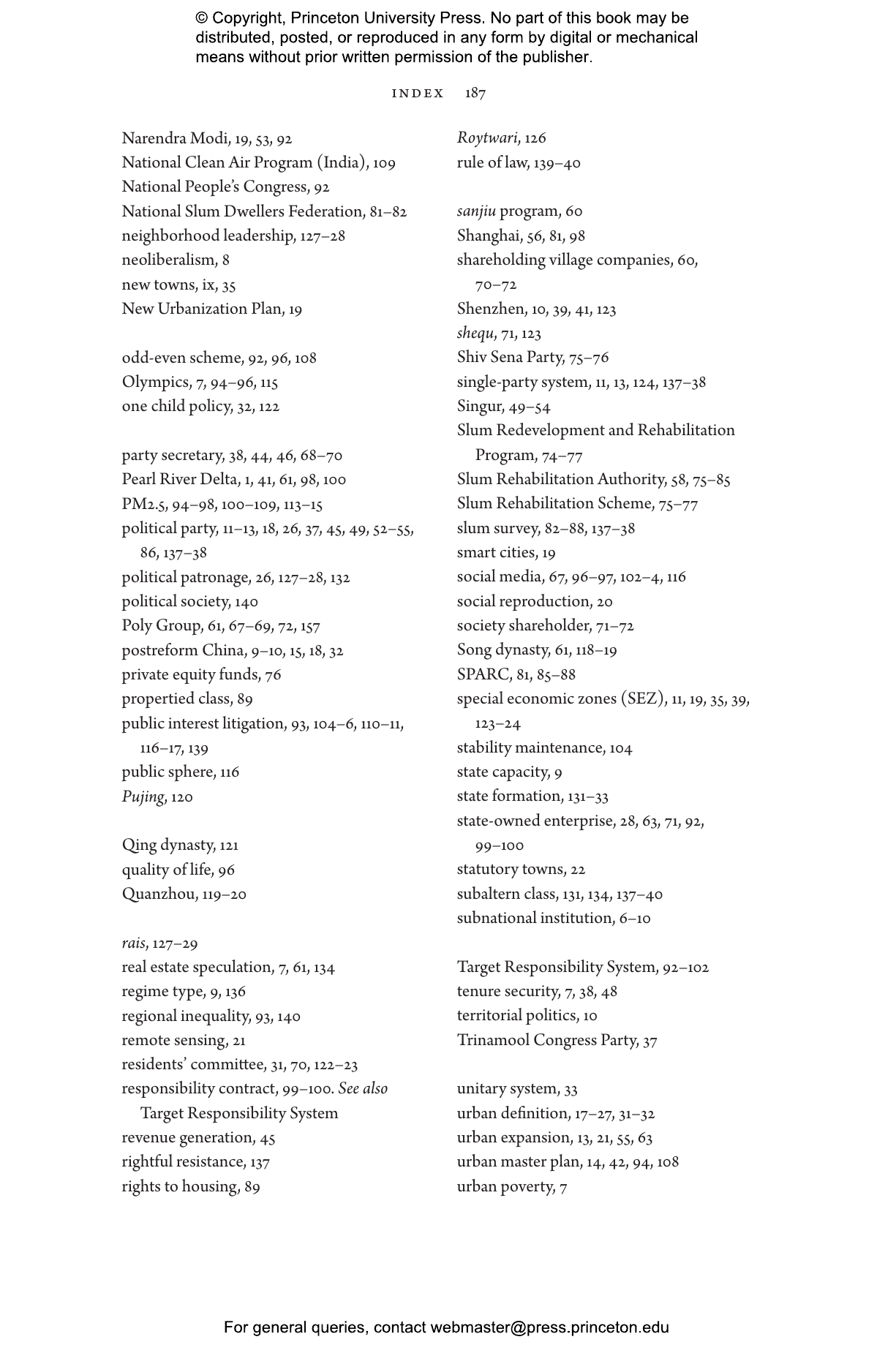 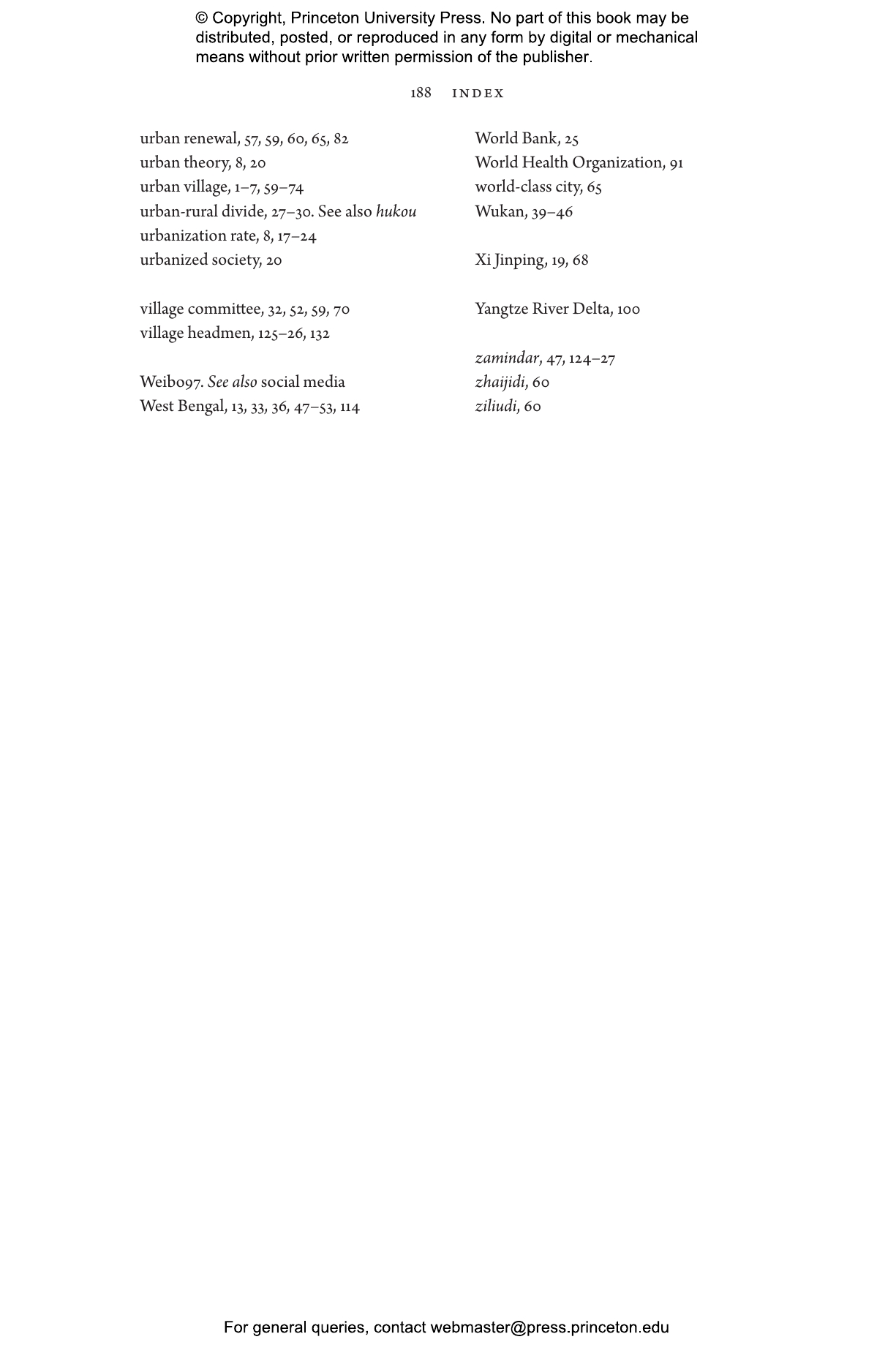 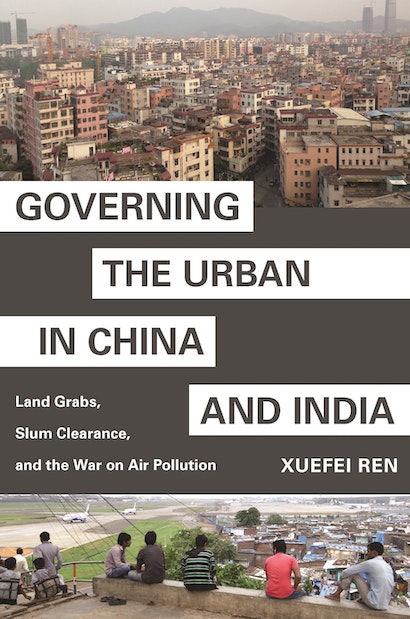 "The book is a significant contribution to the fields of comparative Asian studies, China-India studies, urban studies, and public administration. Ren’s book joins the list of books that transcends traditional area studies by employing rigorous methodology to compare China with other developing countries of similar attributes."—Selina Ho, Journal of Chinese Political Science