A new theoretical framework for understanding how social, economic, and political conflicts influence international institutions and their place in the global order 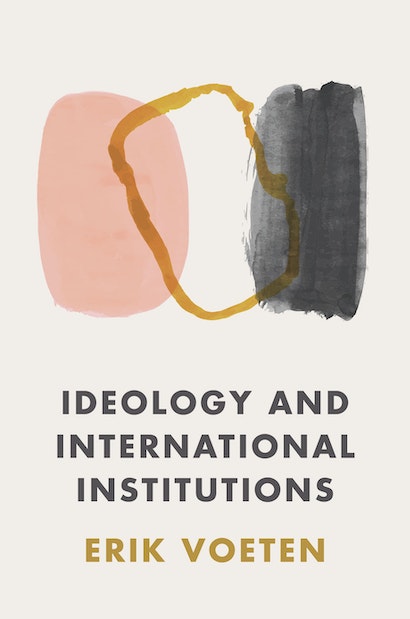 Ideology and International Institutions explores the essential ways in which ideological contestation has influenced world politics.

Erik Voeten is the Peter F. Krogh Professor of Geopolitics and Global Justice in the School of Foreign Service at Georgetown University. He is the editor in chief of the journal International Organization and a contributor to the Washington Post Monkey Cage blog. Twitter @ErikVoeten 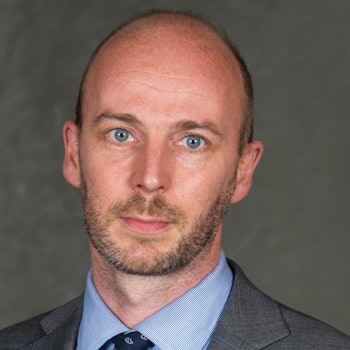 "In this impressive book, Voeten argues that although multilateral bodies such as the World Trade Organization may appear to be “neutral” and “universalistic,” they more often than not reflect the values and ideological orientations of their most powerful sponsors."—G. John Ikenberry, Foreign Affairs

"An innovative framework that puts ideological disputes at the enter of an analysis of global governance arrangements."—Zheng Chen, China International Strategy Review

"This excellent book represents the culmination of twenty years of thinking of one of the greatest minds of international relations. Bringing his work within a new cohesive theoretical framework, Voeten makes an original, unique, and important contribution to the field. Ideology and International Institutions will make a major splash in the IR literature and reshape the way we think about international institutions."—James Vreeland, Princeton University

"Clear and persuasive, Ideology and International Institutions does a nice job of uniting trends and concepts across politics at the international and domestic level, and is a great bridge between international and comparative politics. IR theorists and readers interested in international politics will find it interesting and useful."—Beth Simmons, University of Pennsylvania

"This concise and provocative book, which illuminates many features of contemporary world politics, is both theoretically important and empirically sound. Voeten makes clear his command of multiple literatures essential to his case, not only the rich literature on international institutions and law, but also theoretical contributions drawn from American and comparative politics."—Miles Kahler, American University and Council on Foreign Relations