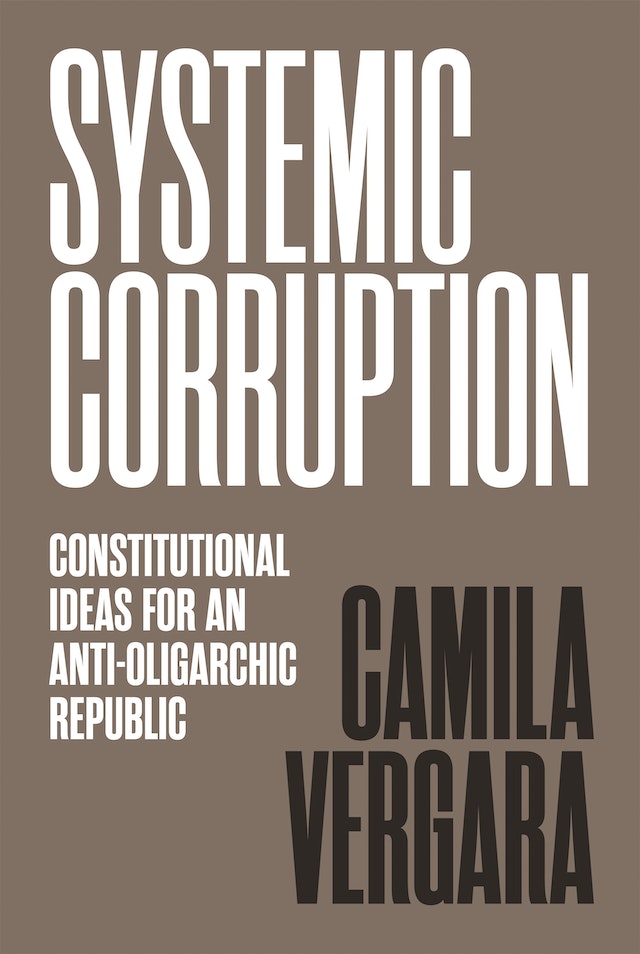 Camila Vergara provides a compelling and original genealogy of political corruption from ancient to modern thought, and shows how representative democracy was designed to protect the interests of the already rich and powerful to the detriment of the majority. Unable to contain the unrelenting force of oligarchy, especially after experimenting with neoliberal policies, most democracies have been corrupted into oligarchic democracies. Vergara explains how to reverse this corrupting trajectory by establishing a new counterpower strong enough to control the ruling elites. Building on the anti-oligarchic institutional innovations proposed by plebeian philosophers, she rethinks the republic as a mixed order in which popular power is institutionalized to check the power of oligarchy. Vergara demonstrates how a plebeian republic would establish a network of local assemblies with the power to push for reform from the grassroots, independent of political parties and representative government.

Drawing on neglected insights from Niccolò Machiavelli, Nicolas de Condorcet, Rosa Luxemburg, and Hannah Arendt, Systemic Corruption proposes to reverse the decay of democracy with the establishment of anti-oligarchic institutions through which common people can collectively resist the domination of the few.

Camila Vergara is a postdoctoral research scholar and lecturer at the Eric H. Holder Jr. Initiative for Civil and Political Rights at Columbia Law School. A former journalist in Chile, she is the coeditor of Machiavelli on Liberty and Conflict. Twitter @Camila_Vergara 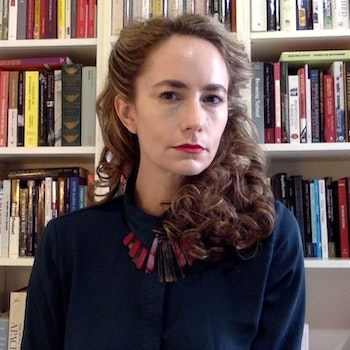 "Timely in its treatment of systemic corruption and beautifully irreverent in its defense of institutions to protect the many from the few, this book is a welcome contribution to the republican revival in political theory and ongoing debates about democratic erosion and popular sovereignty. Vergara is a bold and imaginative thinker."—Robyn Marasco, author of The Highway of Despair: Critical Theory after Hegel

"Systemic Corruption is a timely and powerful dissection of liberal democracy's structural limitations—limitations that perpetuate the steady deterioration of representative authority into rule by a wealthy few. In the process, Vergara beautifully draws from ancient and modern republican traditions to retrieve critical resources and institutional possibilities for the present. Strikingly argued, this is a book filled with generative insights for both scholars and activists."—Aziz Rana, author of The Two Faces of American Freedom

"Systemic Corruption is an exciting, erudite, and direly relevant book on corruption, mixed government, and the institutional reform of contemporary democracy. Vergara ranges widely through the history of Western political thought, from the pre-Socratics to Hannah Arendt, and proposes a highly original constitutional model that addresses the systemic corruption and elite domination plaguing contemporary democracies."—John P. McCormick, author of Reading Machiavelli: Scandalous Books, Suspect Engagements, and the Virtue of Populist Politics

"A thoughtful work of political philosophy that is clear and well written."—Susan Rose-Ackerman, coauthor of Corruption and Government: Causes, Consequences, and Reform