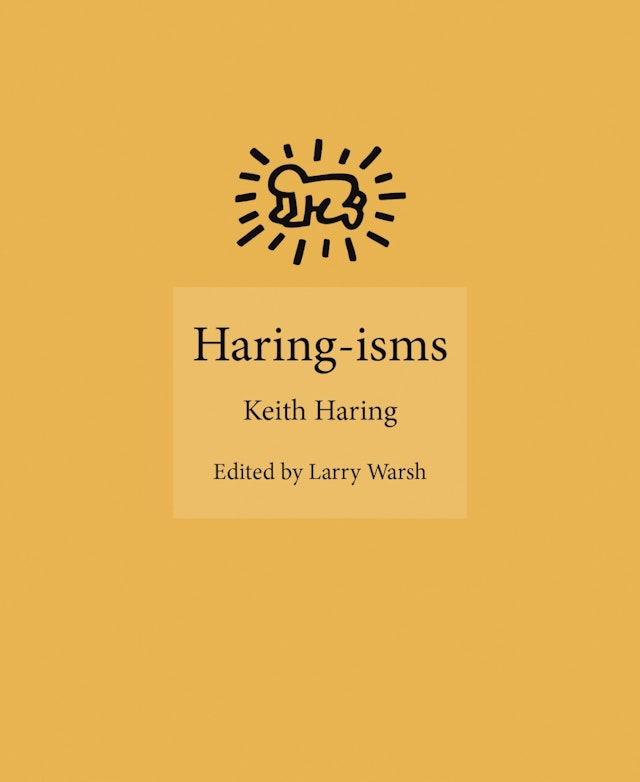 Keith Haring remains one of the most important and celebrated artists of his generation and beyond. Through his signature bold graphic line drawings of figures and forms dancing and grooving, Haring’s paintings, large-scale public murals, chalk drawings, and singular graffiti style defined an era and brought awareness to social issues ranging from gay rights and AIDS to drug abuse prevention and a woman’s right to choose. Haring-isms is a collection of essential quotations from this creative thinker and legendary artist.

Gathered from Haring’s journals and interviews, these lively quotes reveal his influences and thoughts on a variety of topics, including birth and death, possibility and uncertainty, and difference and conformity. They demonstrate Haring’s deep engagement with subjects outside of the art world and his outspoken commitment to activism. Taken together, this selection reflects Haring’s distinctive voice and reminds us why his work continues to resonate with fans around the globe.

Keith Haring (1958–1990) was an American artist. He has been the subject of retrospectives at the Whitney Museum of American Art, San Francisco Museum of Modern Art, and Museum of Contemporary Art Australia, among other venues, and his work is in the permanent collections of major museums around the world. Larry Warsh is the editor of Basquiat-isms, Jean-Michel Basquiat’s The Notebooks, and two books by Ai Weiwei, Humanity and Weiwei-isms (all Princeton). Active in the art world for more than thirty years, Warsh has served on the board of the Getty Museum Photographs Council and was a founding member of the Basquiat Authentication Committee until its dissolution in 2012. 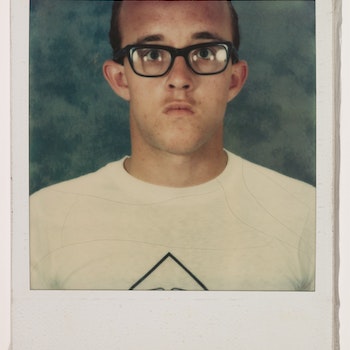 "Alongside the legacy of his work, Haring is remembered as a man of great bravery and compassion. . . . [Haring-isms] collects together the artist’s most illuminating quotes and observations."—Emily Dinsdale, Dazed 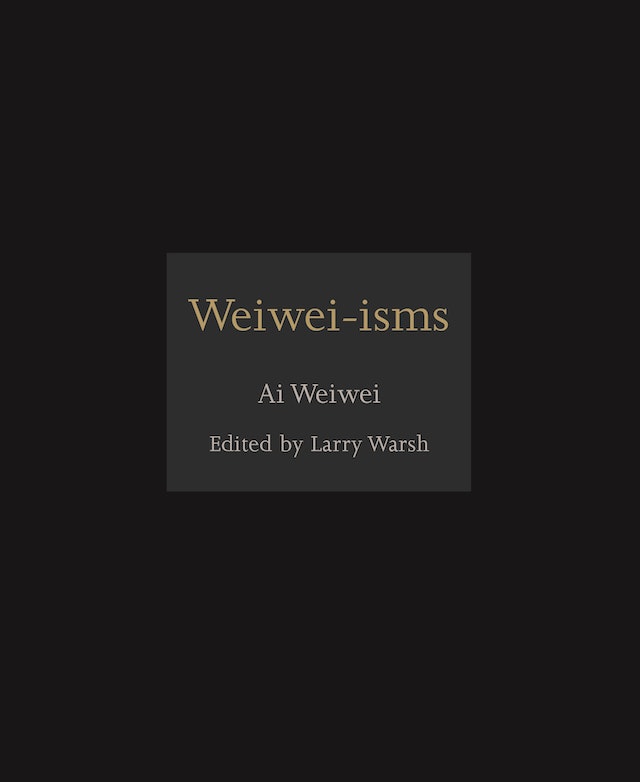 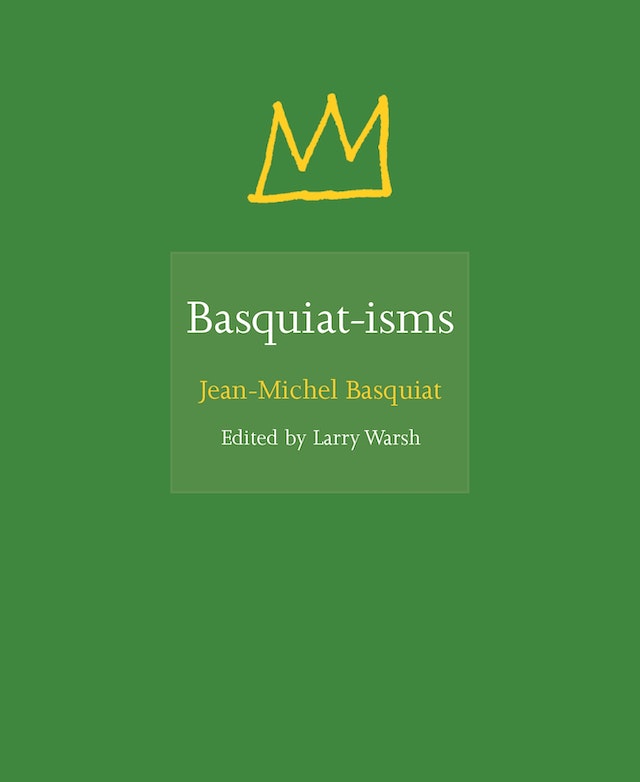