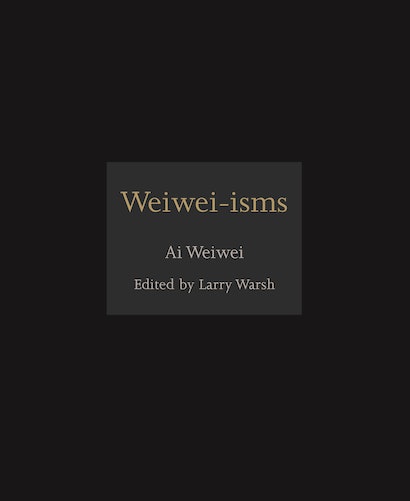 This collection of quotes demonstrates the elegant simplicity of Ai Weiwei’s thoughts on key aspects of his art, politics, and life. A master at communicating powerful ideas in astonishingly few words, Ai Weiwei is known for his innovative use of social media to disseminate his views. The short quotations presented here have been carefully selected from articles, tweets, and interviews given by this acclaimed Chinese artist and activist. The book is organized into six categories: freedom of expression; art and activism; government, power, and moral choices; the digital world; history, the historical moment, and the future; and personal reflections.

Together, these quotes span some of the most revealing moments of Ai Weiwei’s eventful career—from his risky investigation into student deaths in the 2008 Sichuan earthquake to his arbitrary arrest in 2011—providing a window into the mind of one of the world’s most electrifying and courageous contemporary artists.

Select Quotes from the Book:

On Freedom of Expression

On Art and Activism

On the Digital World

On History, the Historical Moment, and the Future

Ai Weiwei is one of China's most influential and inspiring figures. Artist, architect, curator, and activist, he has been an outspoken critic of the Chinese government's stance on human rights and democracy. His work has been exhibited at the Venice Biennale, the Guangzhou Triennial, Tate Modern, the Smithsonian, and other venues throughout the world. Larry Warsh has been active in the art world for more than thirty years. He has collaborated with Ai Weiwei on several projects, including the public art installation Circle of Animals / Zodiac Heads (2010). Warsh is a former member of the Contemporary Arts Council of the Asia Society and the Contemporary Arts Committee of the China Institute. He has also served on the boards of the Museum of Contemporary Art, China; the Alliance for the Arts; and the Getty Museum Photographs Council. He is currently on the board of Muse Film and Television and is a member of the Basquiat Authentication Committee. 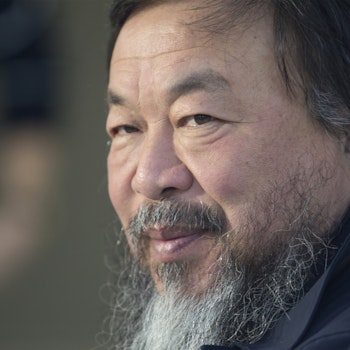 "Warsh has collected statements from Weiwei on topics ranging from technology to Twitter, freedom of speech to the power of action, and creativity to morality. Although loosely divided into chapters, the book and its brief but powerful quotations all reference back to humanity and the rights of all its members. Unfailingly pithy and refreshingly modest, the book reads quickly and conversationally. Inspirational through its simplicity and generating feelings of complicity, Weiwei succeeds in creating obsessed readers and his desire for obsessed citizens, in China and the world at large, cannot be far behind."—Publishers Weekly

"[H]ere is a man who understands how to get messages to people. His expertise in artful dissemination is the 21st-century equivalent of Andy Warhol's brilliant populism. . . . [E]pigrammatic, pungent, uncompromising."—Peter Aspden, Financial Times

"If it's even possible to put a whole person into your pocket, Weiwei-isms comes close. . . . Unlike The Little Red Book, carrying Weiwei-isms isn't compulsory, but you'll find yourself compelled to read it again and again and fit it into your head and heart, if not your pocket."—Bob Duggan, Big Think

"For those who have been moved by his struggles with the Chinese authorities, who admire his art or dance along to his irreverent interpretation of Psy's 'Gangnam Style', taken up by artists and museums across the world on YouTube, Ai Weiwei's little book of sayings is for you."—Sarah Greenberg, Editor of, RA Magazine

"Although this book, a collection of quotes from Chinese artist Ai Weiwei, is only four by five inches in dimension, it contains powerful and dangerous ideas. Powerful for general readers: 'Creativity is part of human nature. It can only be untaught.' And dangerous to China's leaders: 'The people who control culture in China have no culture.' Chinese authorities have beaten and jailed Ai, destroyed his studio, and threatened his loved ones because he won't stop denouncing government oppression. Buy this book to keep his brave words alive, since, as he points out, 'The government computer has one button: delete.'"—R.C. Baker, Village Voice

"His quotations, collected from his own writings, interviews and Tweets, offer musings on art, politics and Chinese life. They also show us the man himself: uncompromising, upfront, amusing, and charismatic, with an often wicked sense of humour."—Clarissa Sebag-Montefiore, The Independent

"This wonderful little book of memorable quotes from the Chinese artist Ai Weiwei—culled from his numerous videos and posts on his blog and Twitter—encourages us to accept the challenges of life and to use our time on this earth to stand up for human rights and a better life for all."—John May, Generalist

"Weiwei-isms is not another trite collection of quotes gathered for the casual reader. From a man who admonishes 'Say what you need to say plainly, and then take responsibility for it' comes this short, frank, and thoughtful collection that does just that."—Michael Abatemarco, Pasatiempo, New Mexican

"Ai Weiwei is unquestionably one of the most important artists of our time. His practice encompasses the production of objects, the circulation of information, and politics in a manner that is absolutely unique. This worthy compilation of short quotations will introduce a broad audience to his thought and activism, and makes clear the scope and span of this truly global artist."—David Joselit, author of After Art

"First, there was Confucius. Then, the sayings of Chairman Mao. And now the pithy, ironic, and humorous insights of Ai Weiwei. I thoroughly enjoyed reading this collection, which reflects a well-developed philosophy as well as a keen understanding of the Chinese Communist system. This is China made easy and interesting."—Jerome A. Cohen, New York University 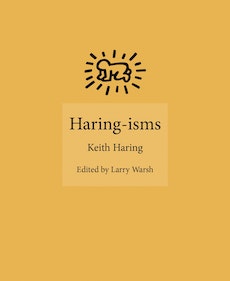 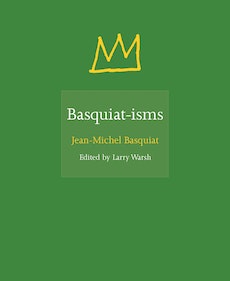 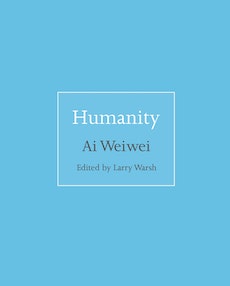 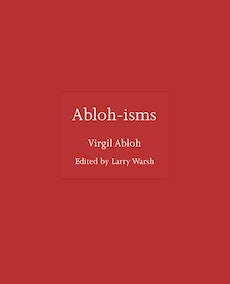 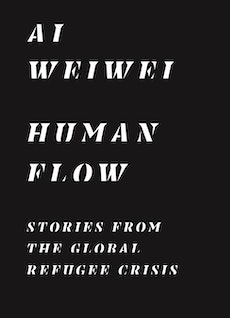