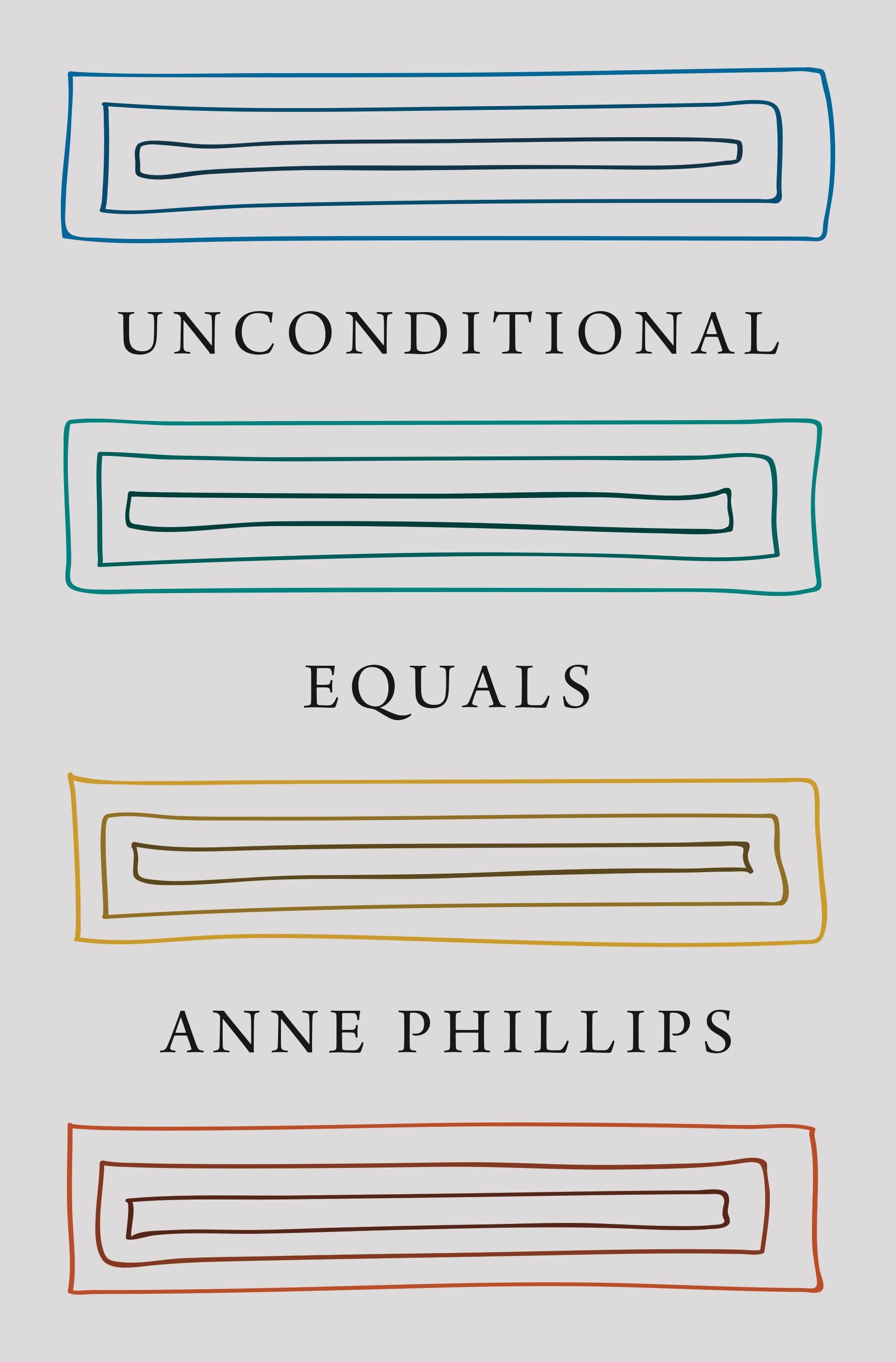 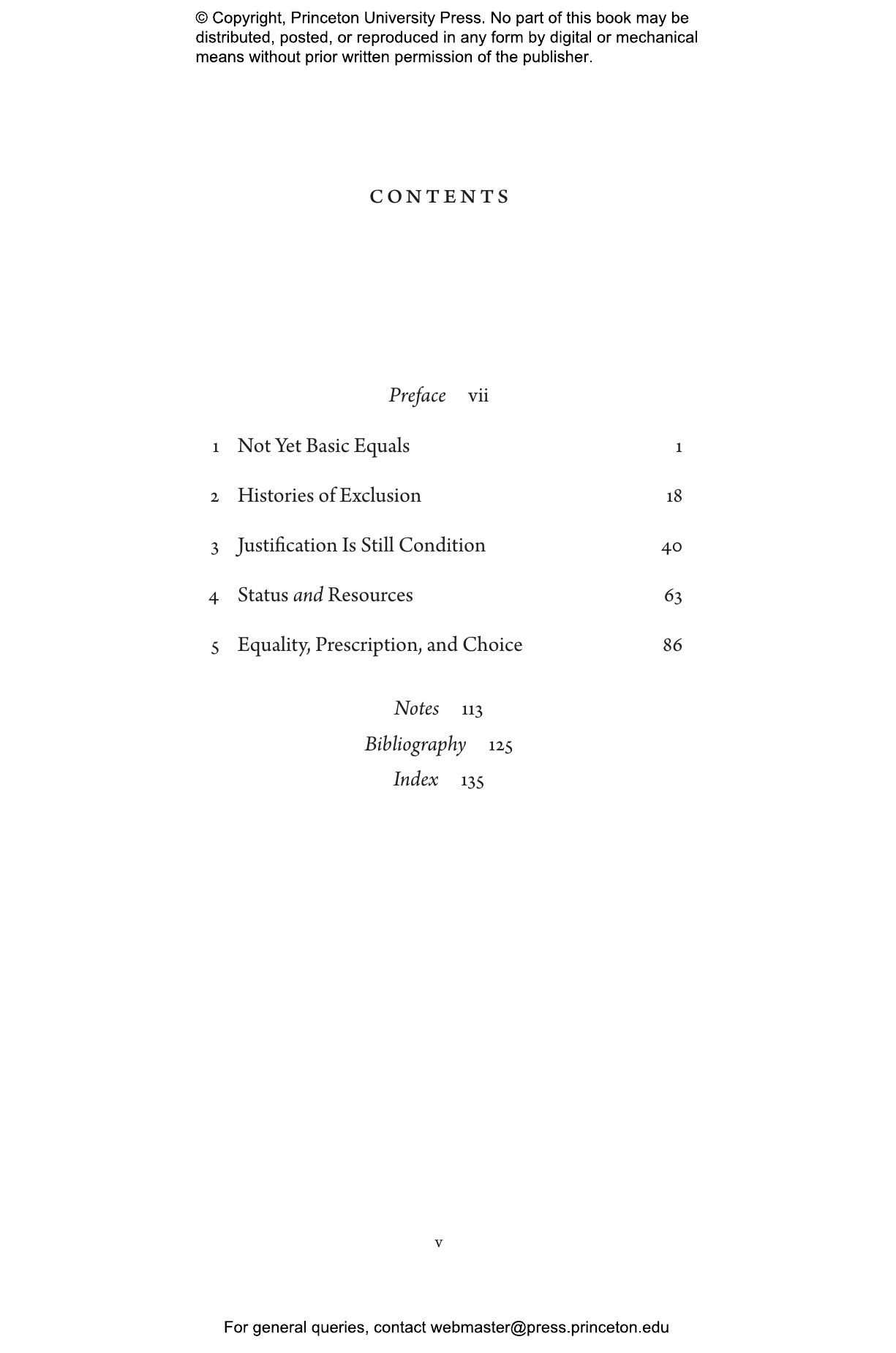 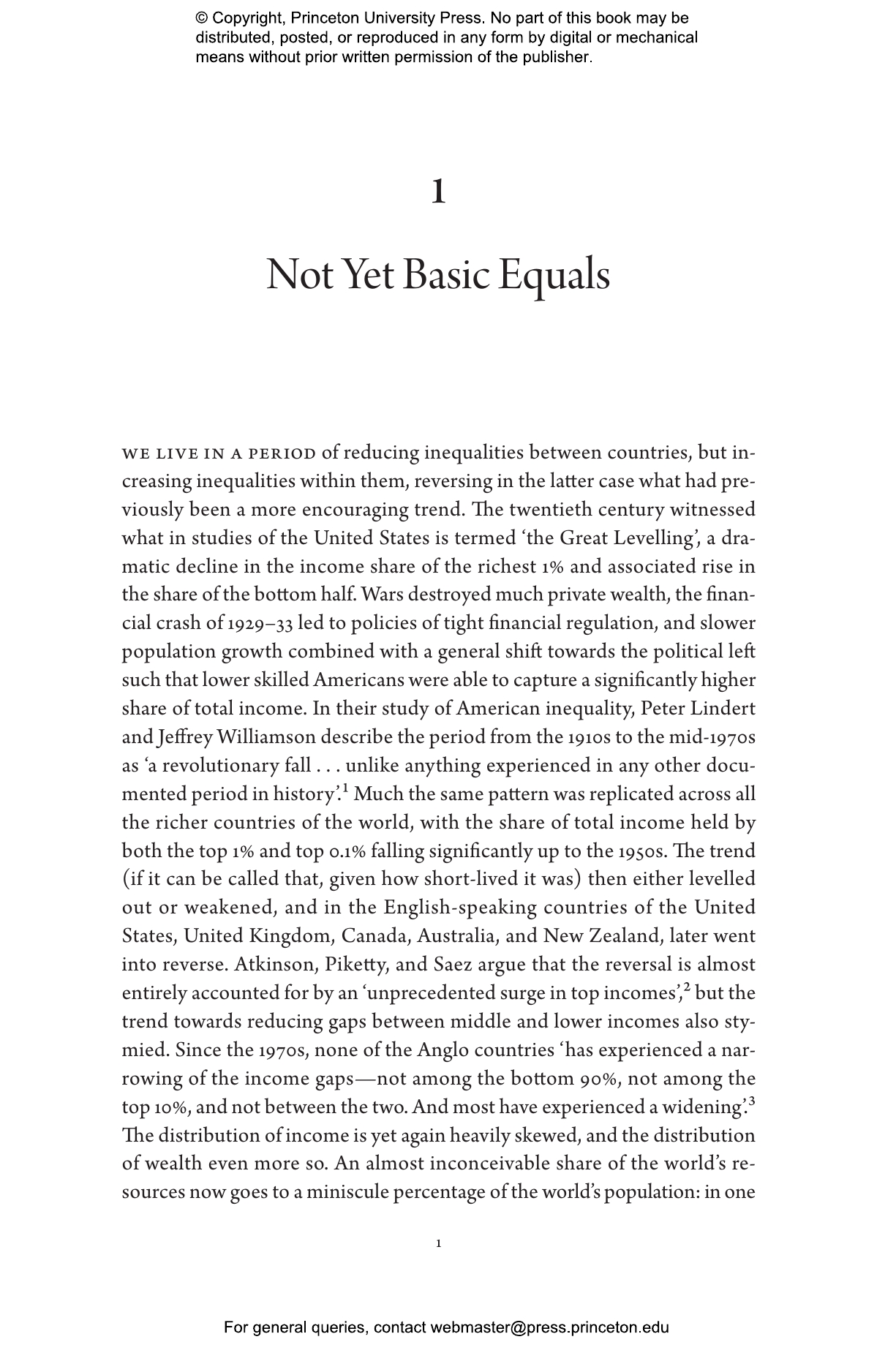 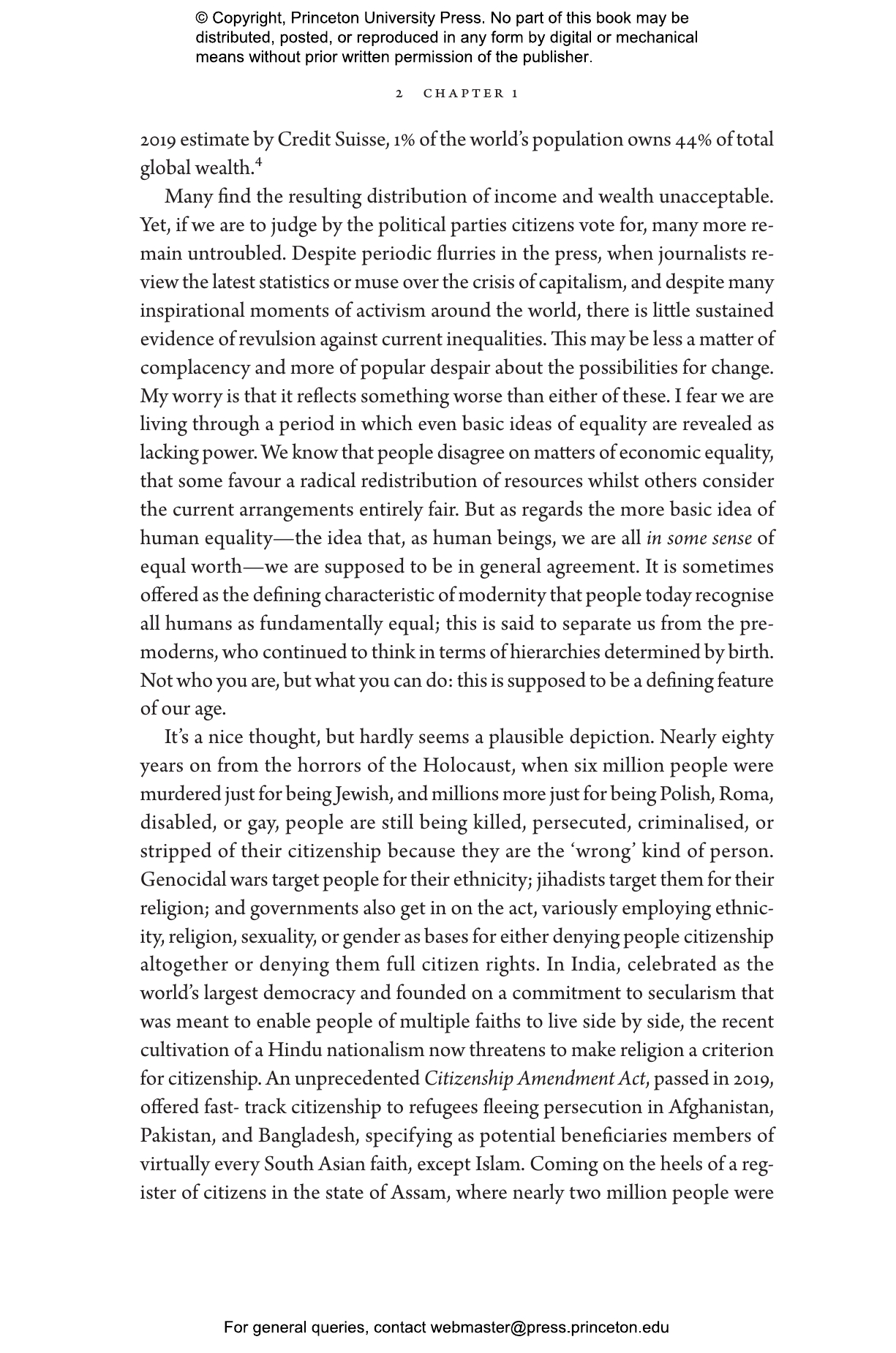 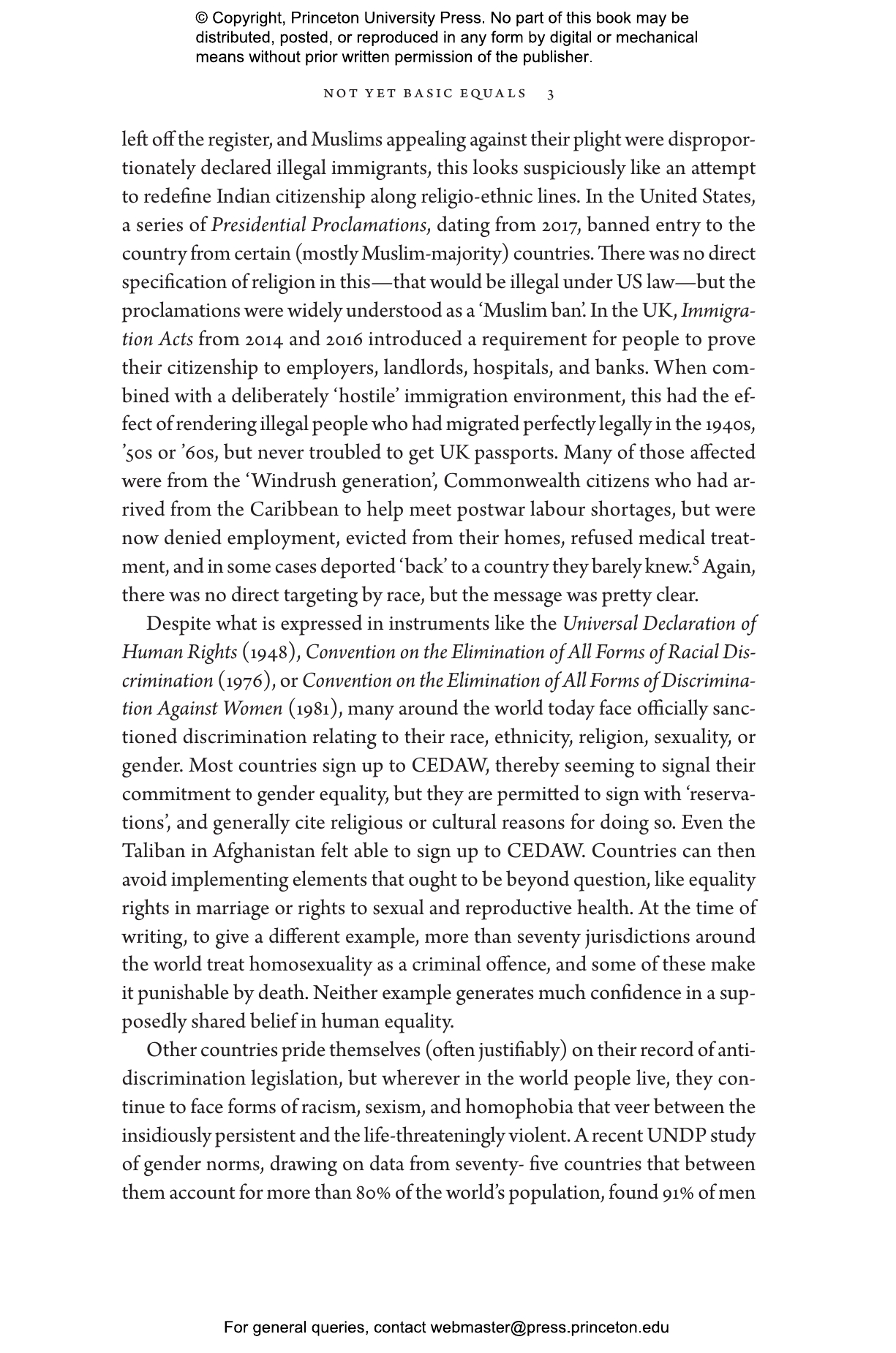 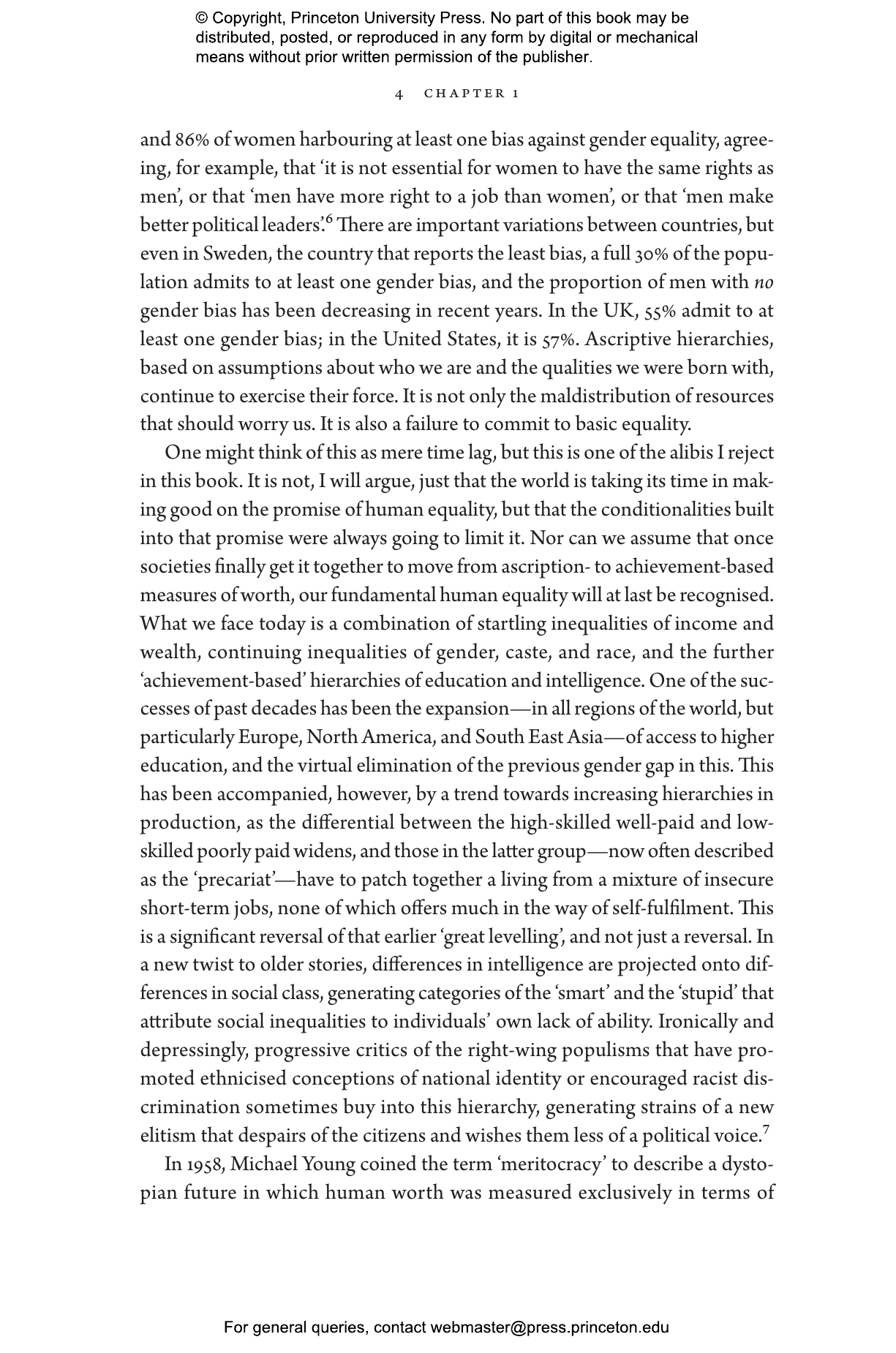 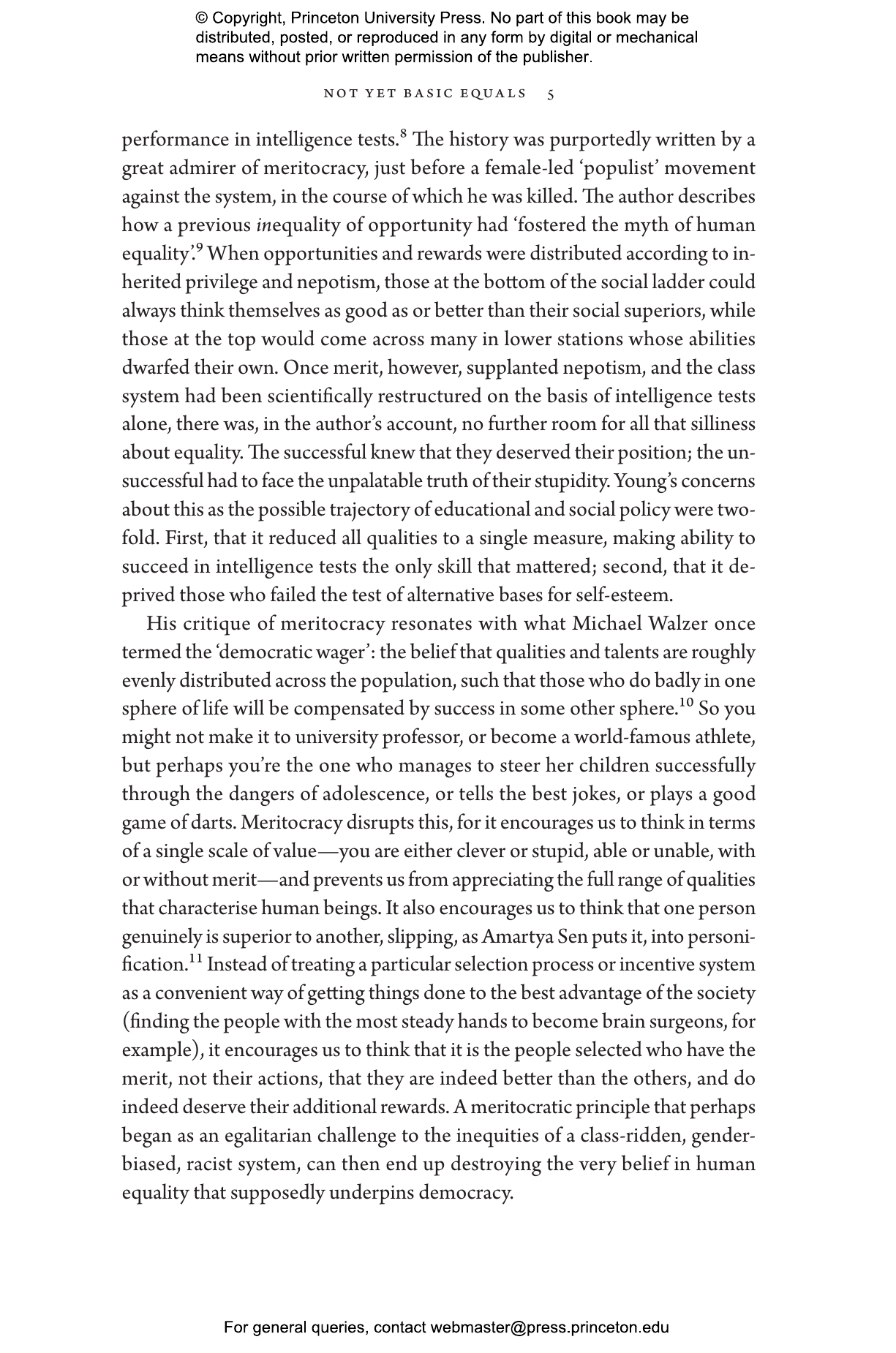 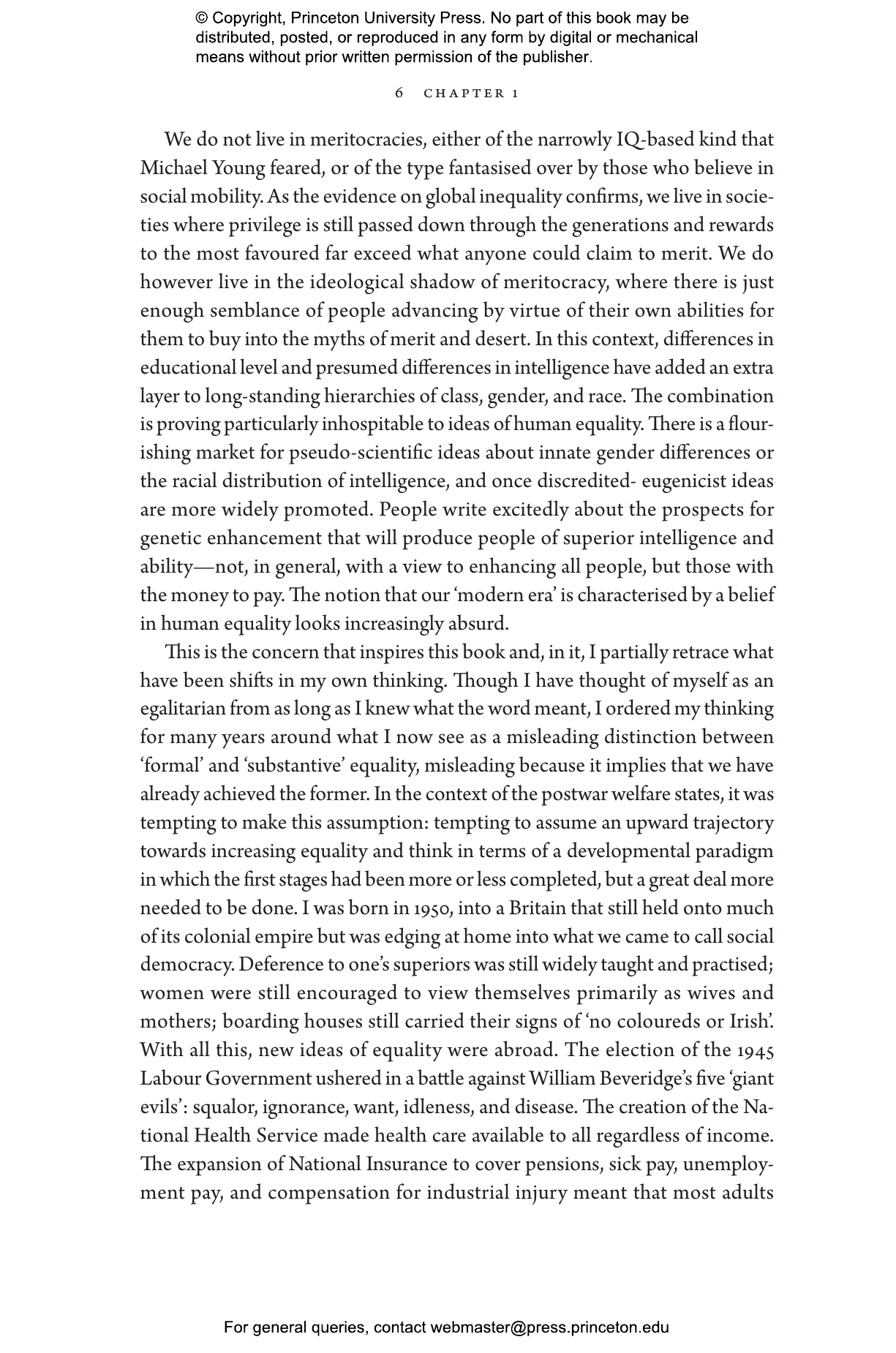 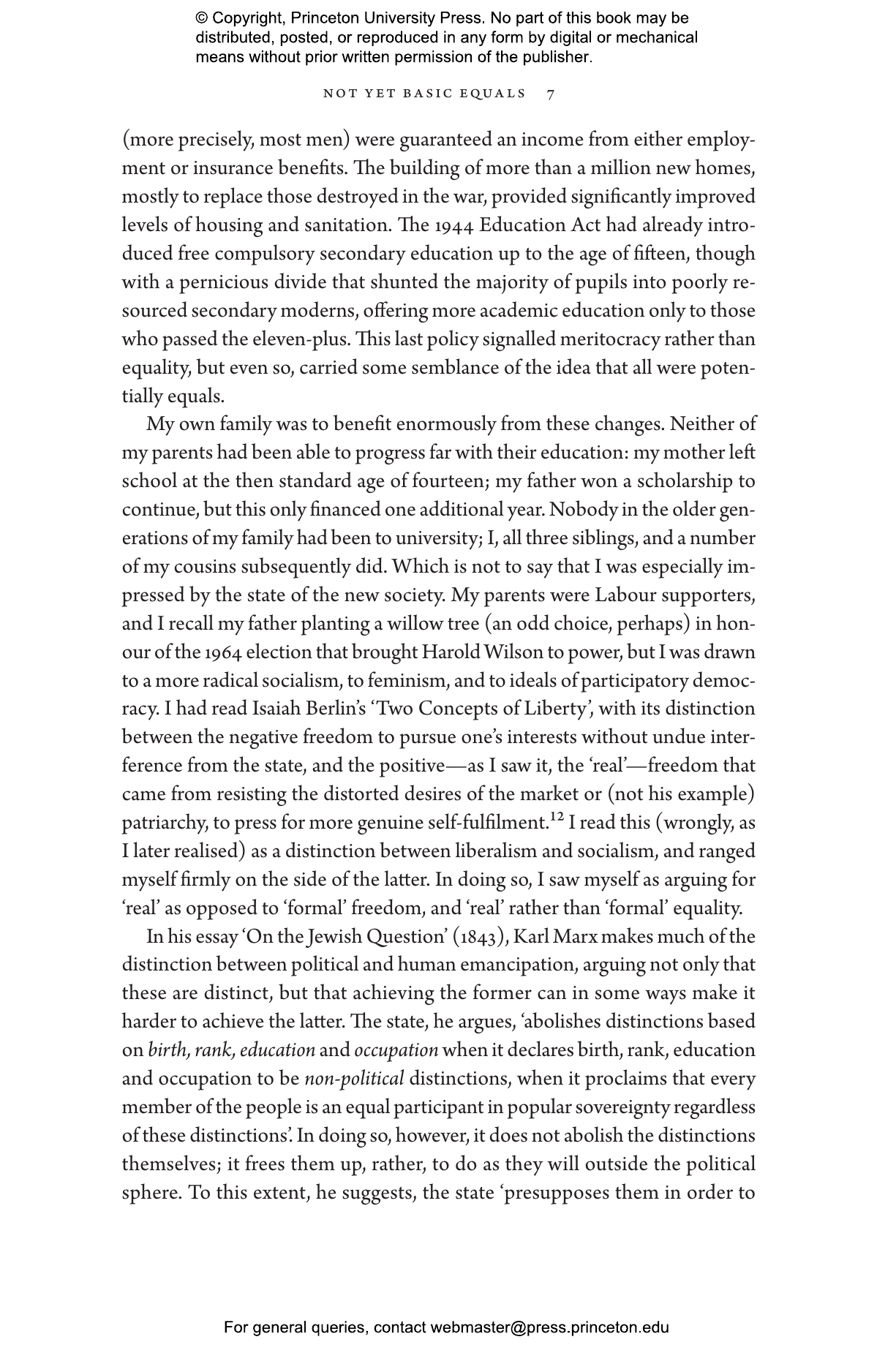 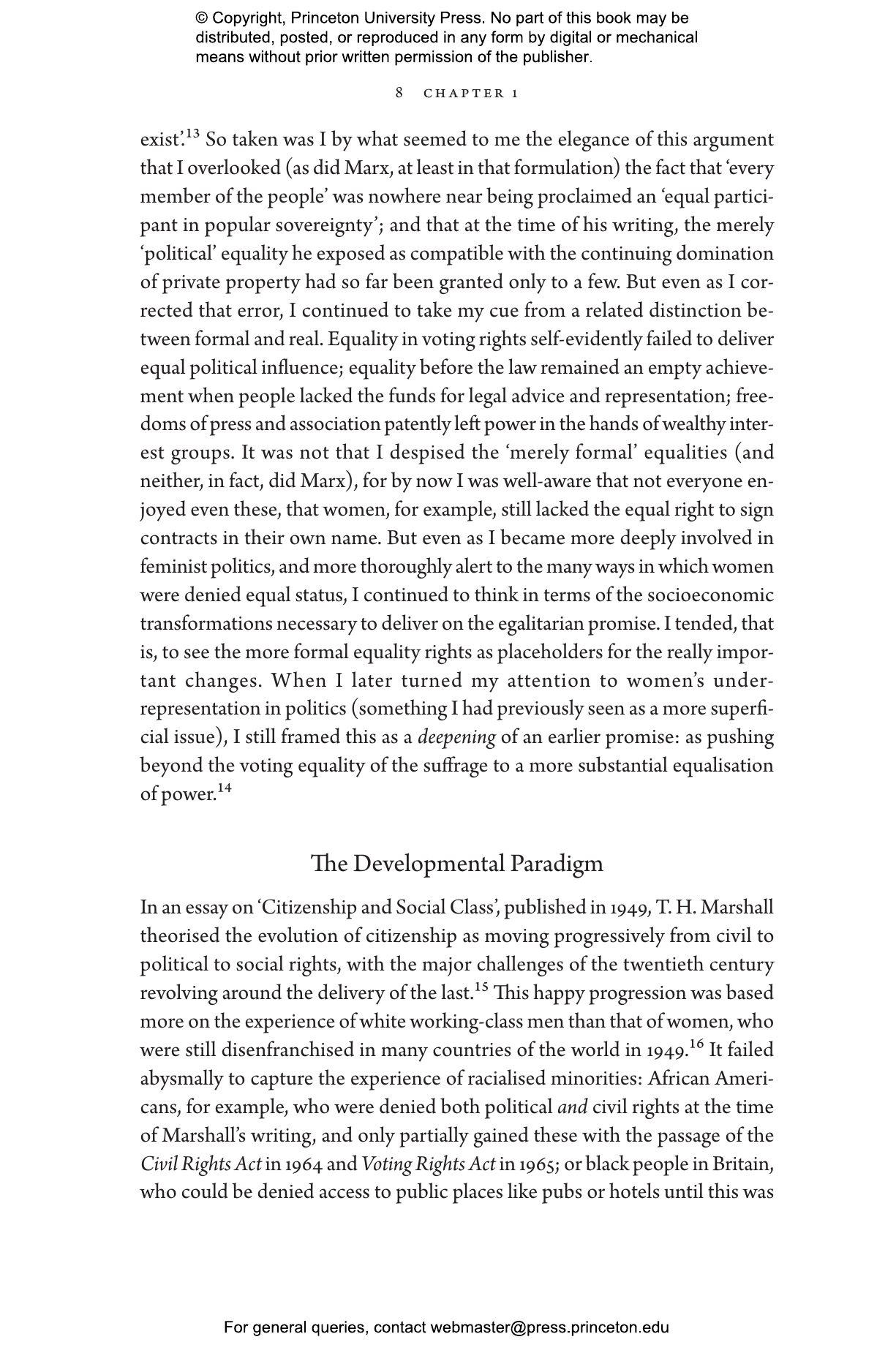 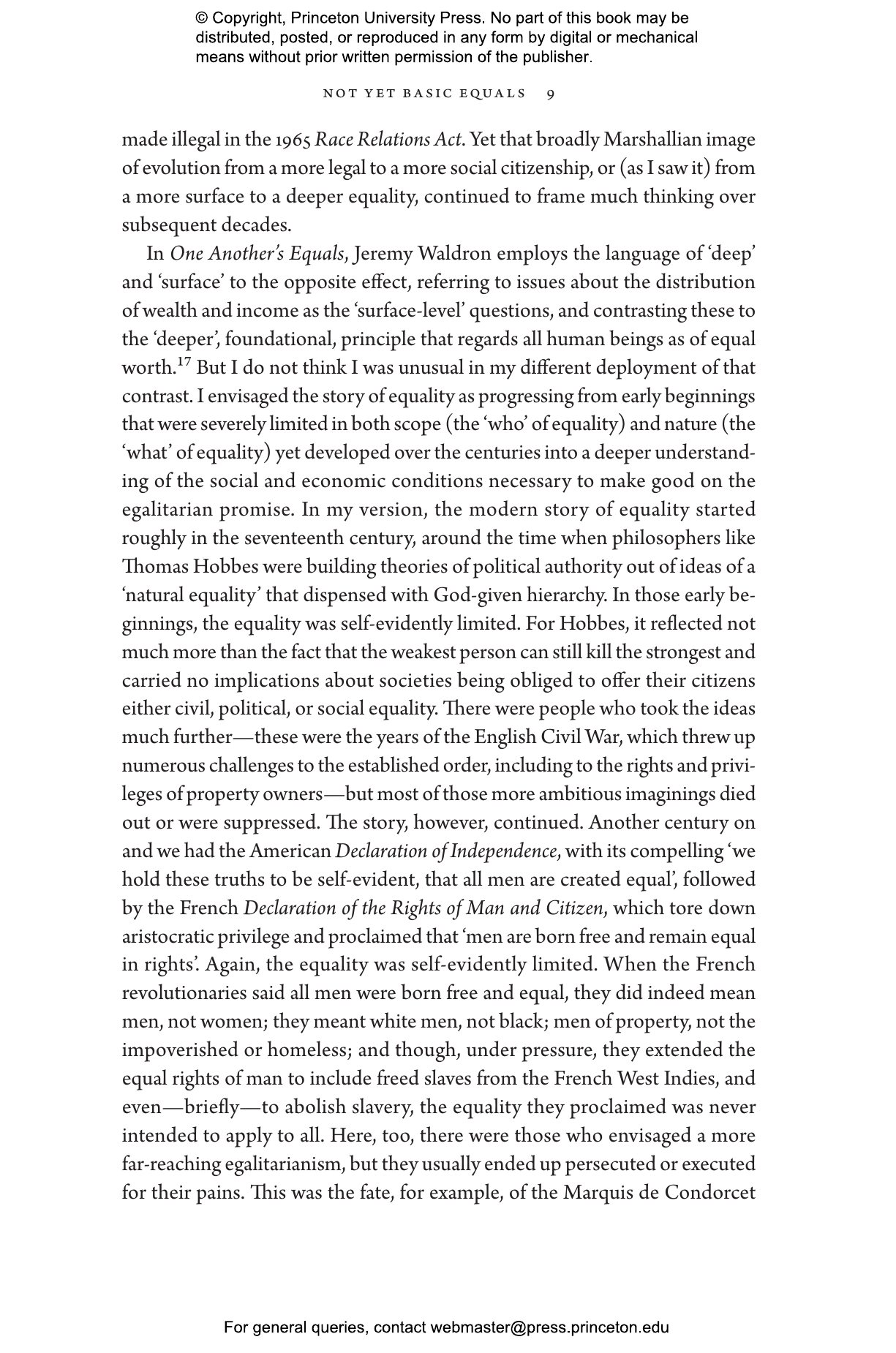 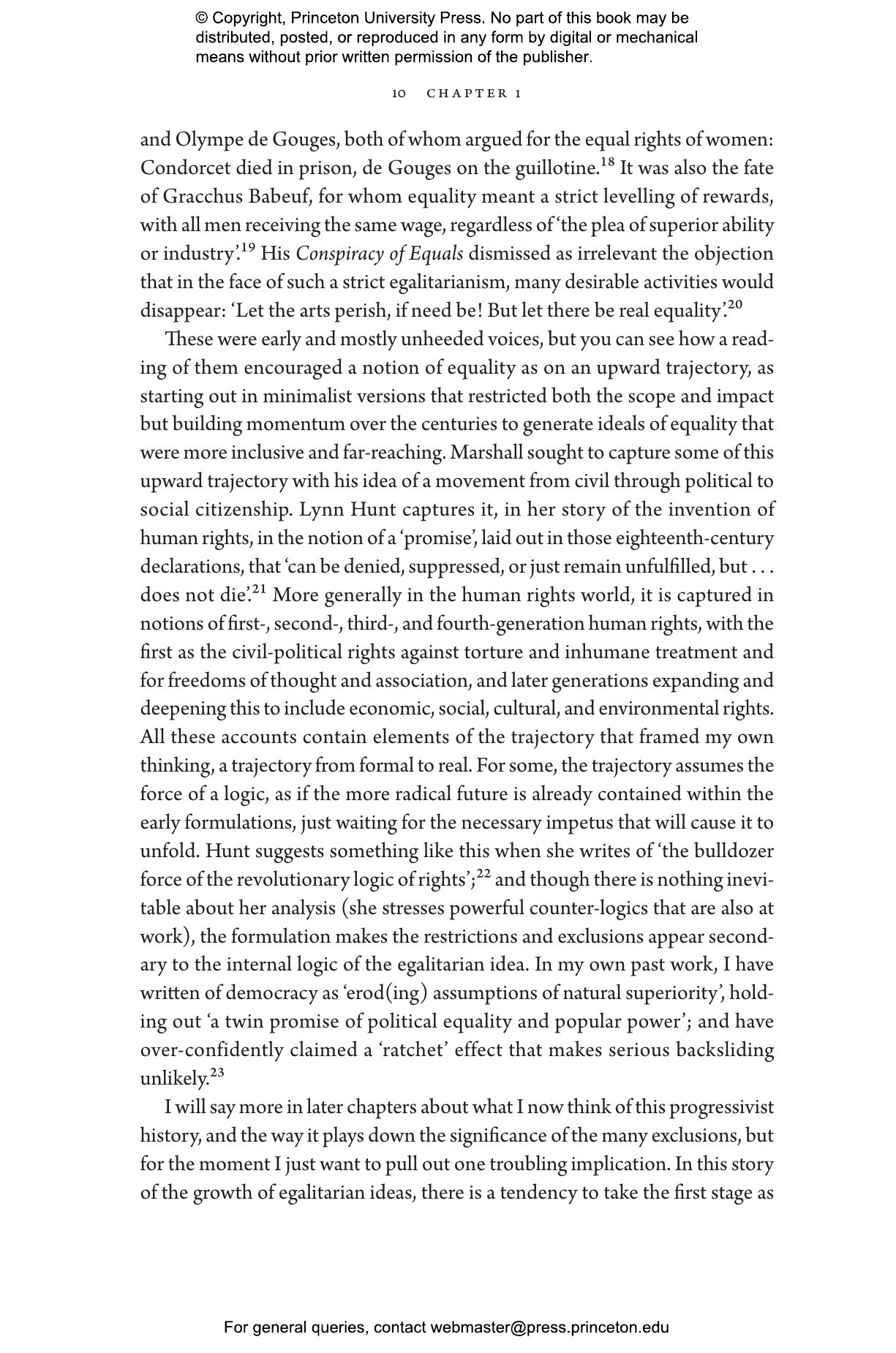 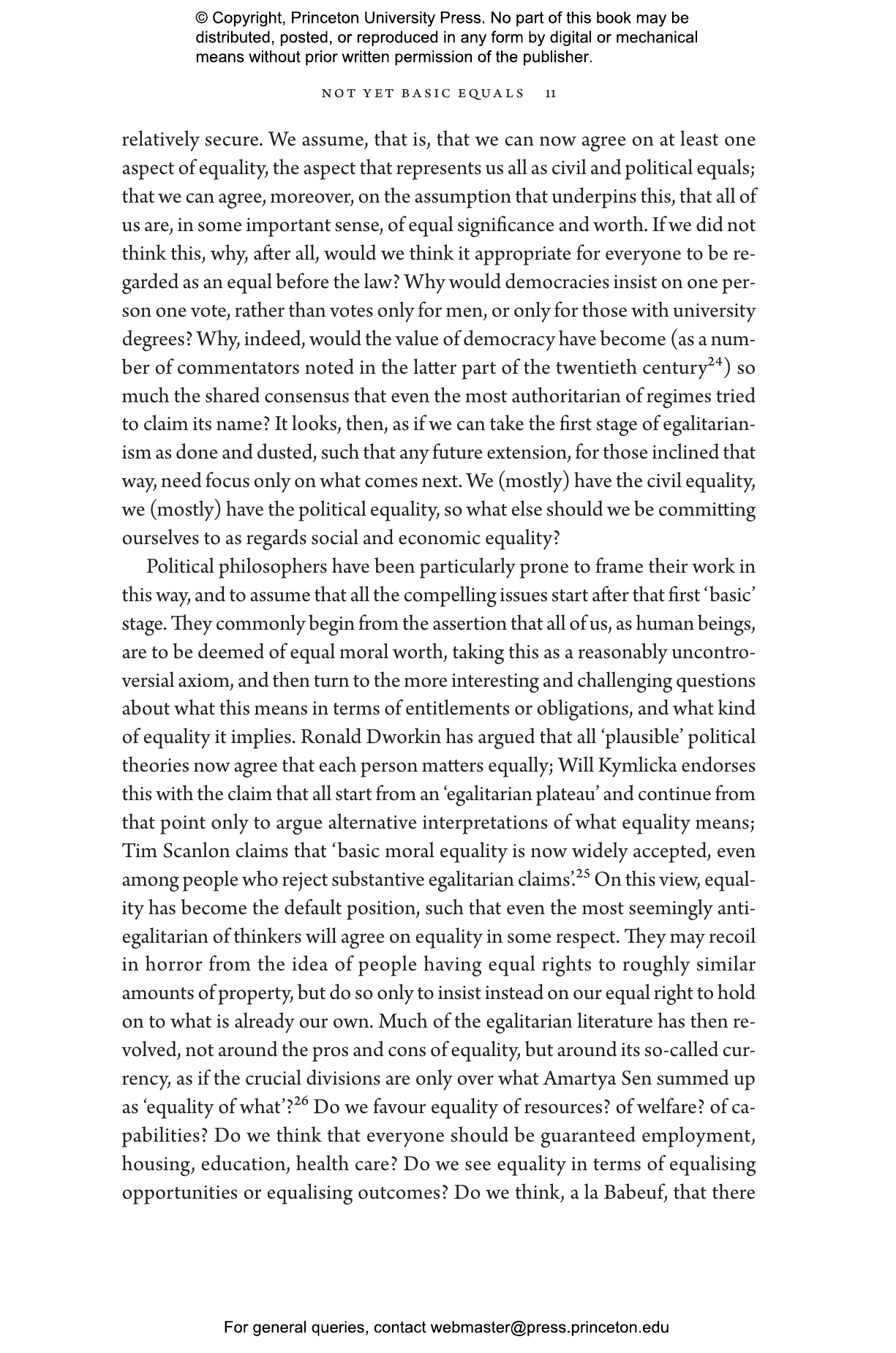 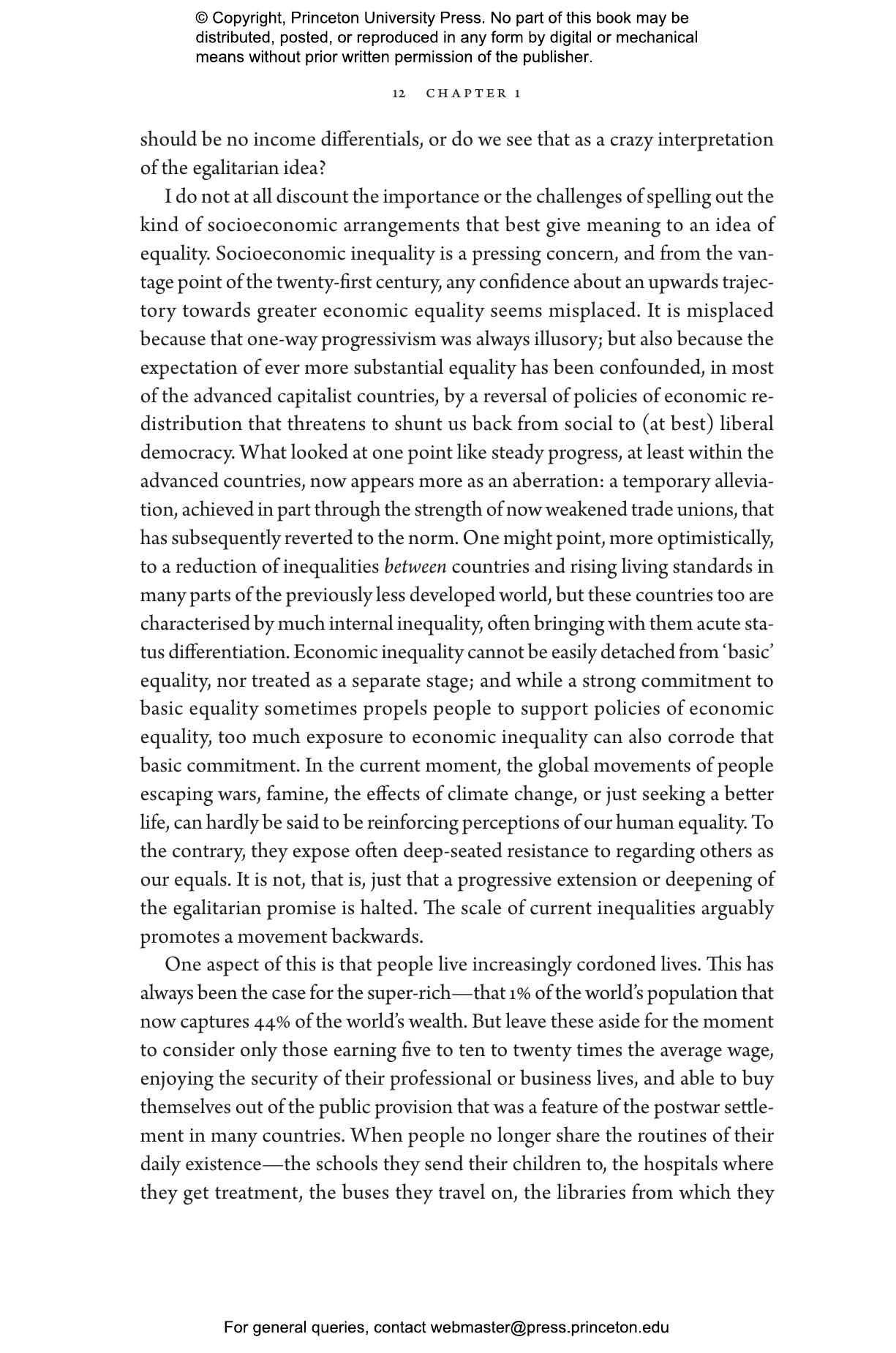 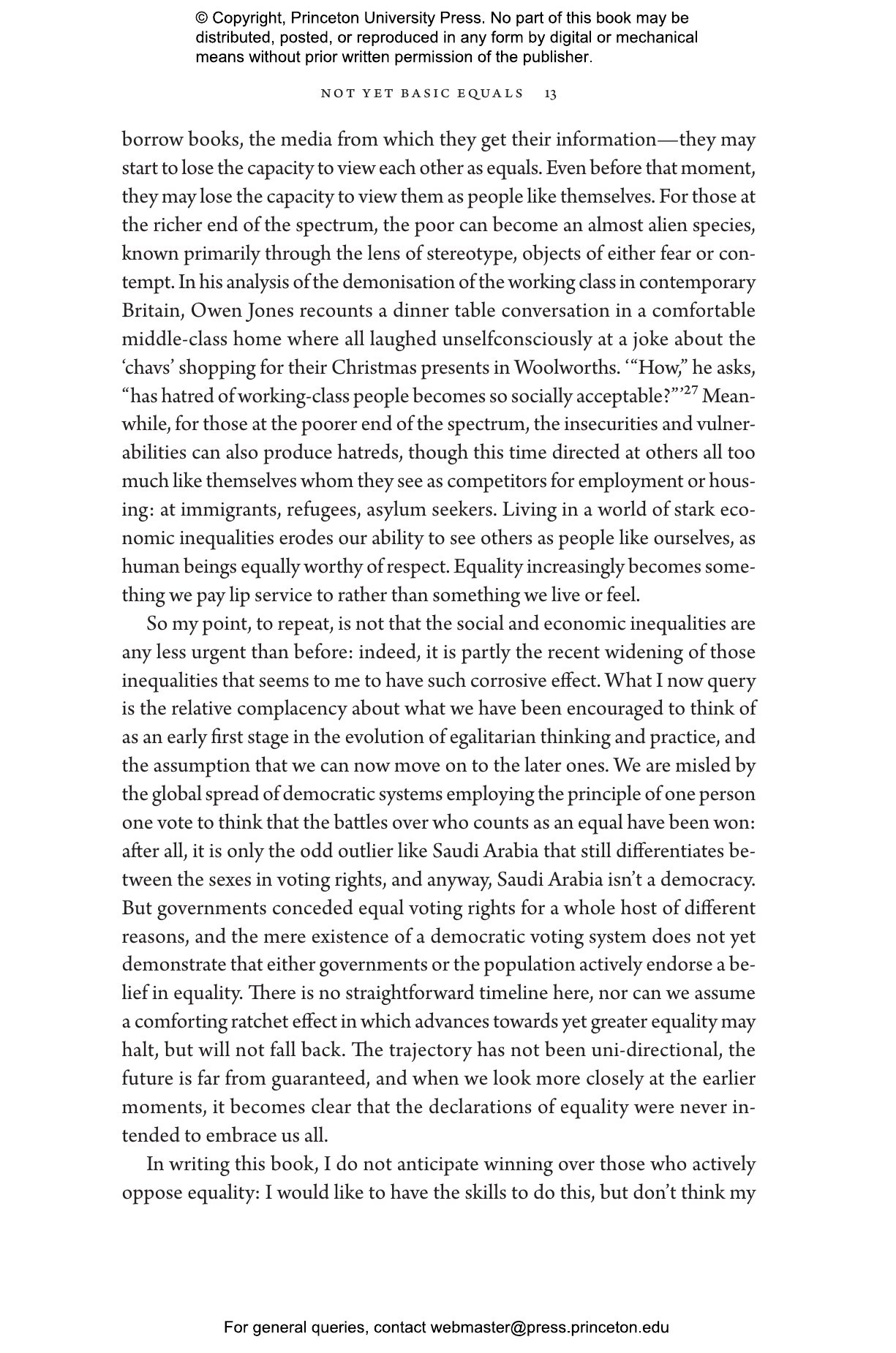 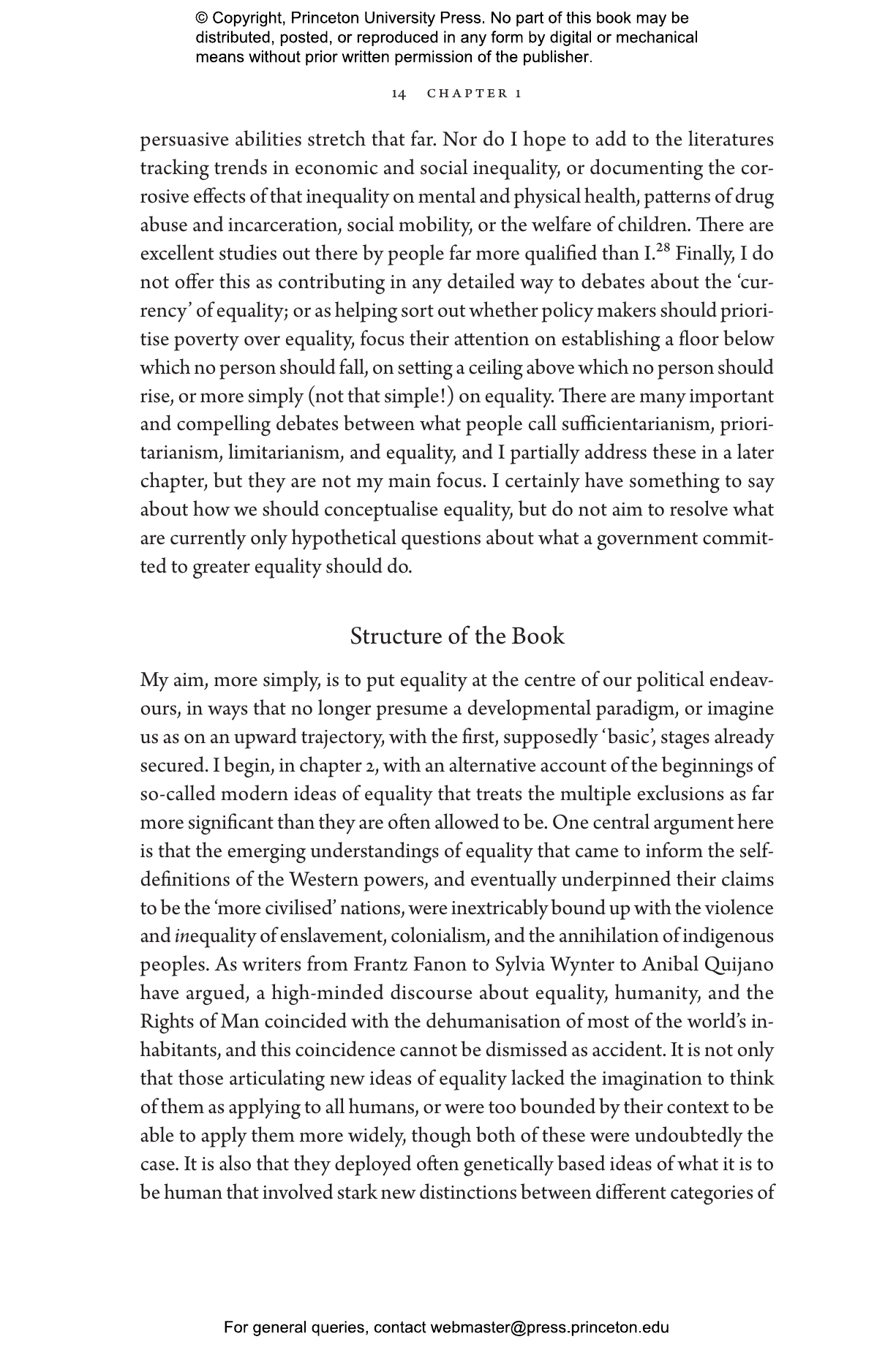 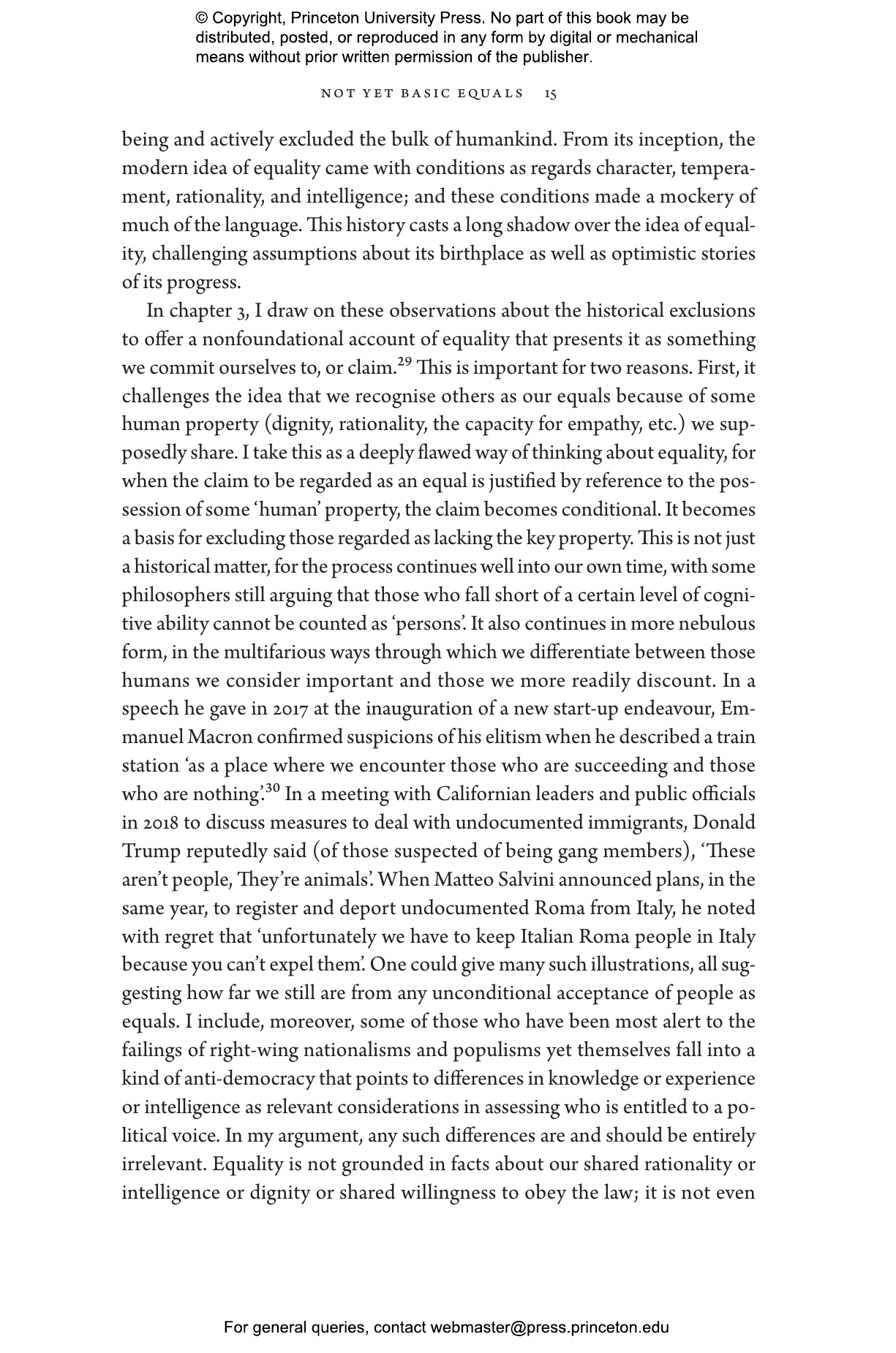 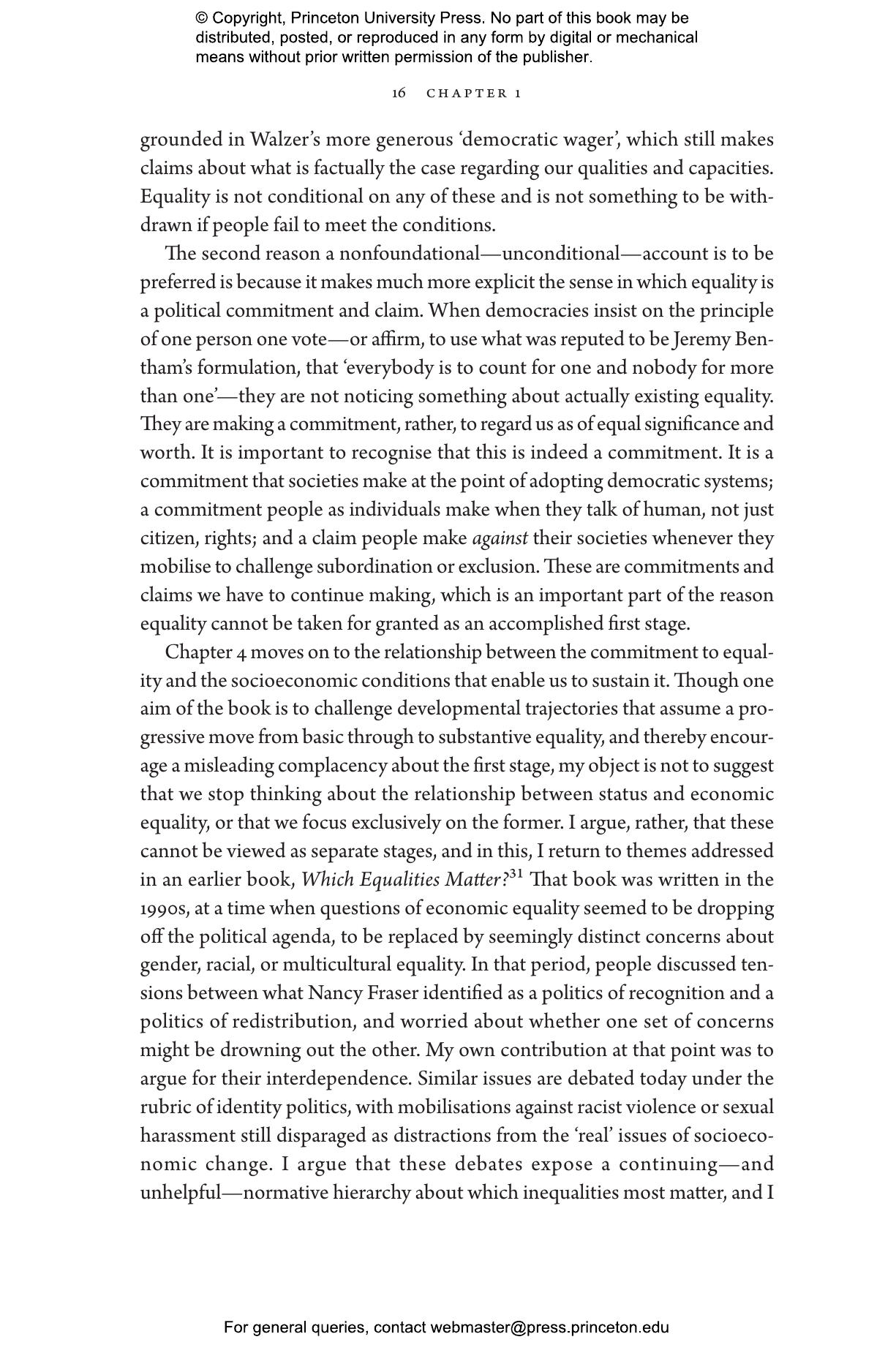 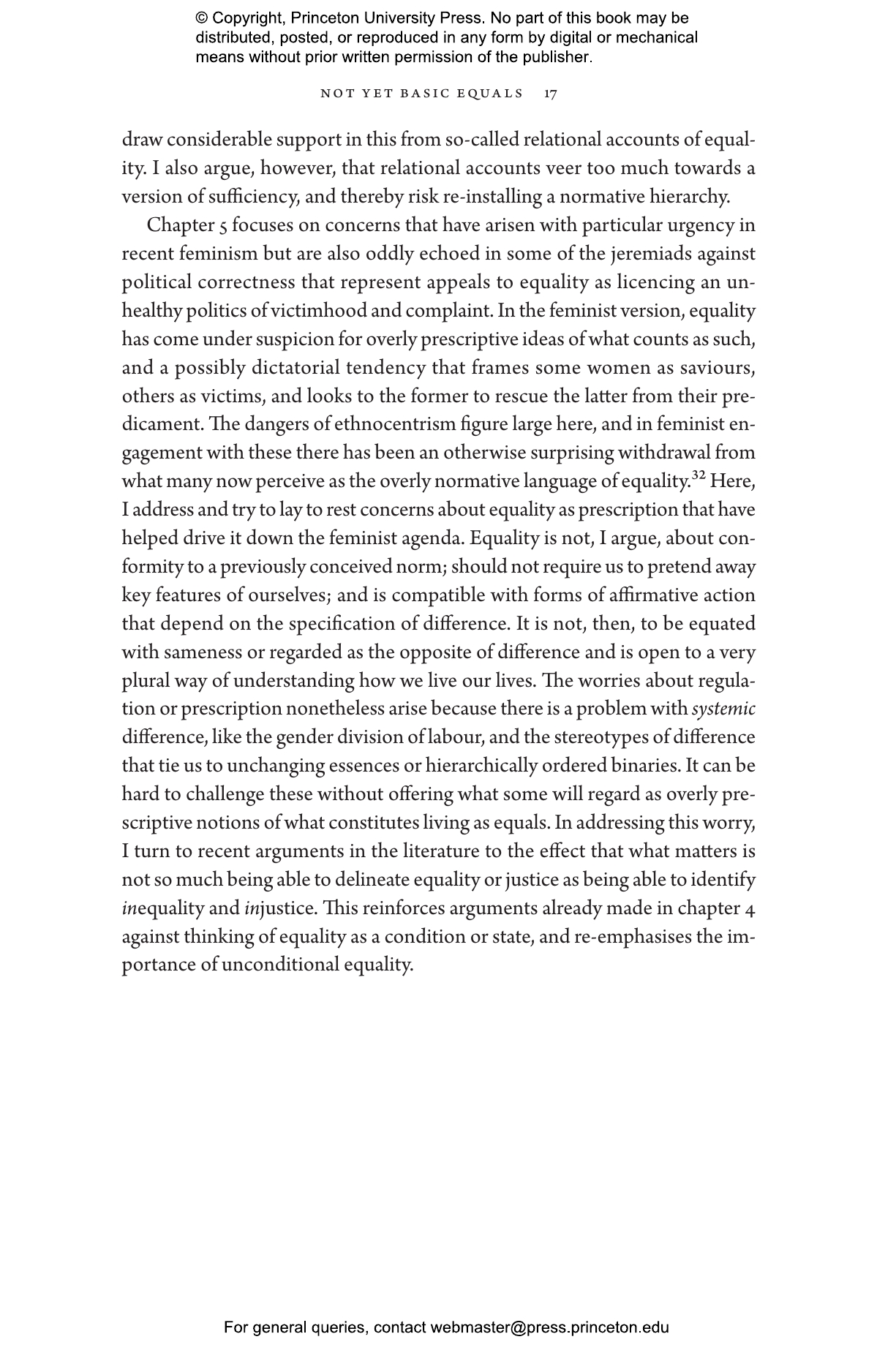 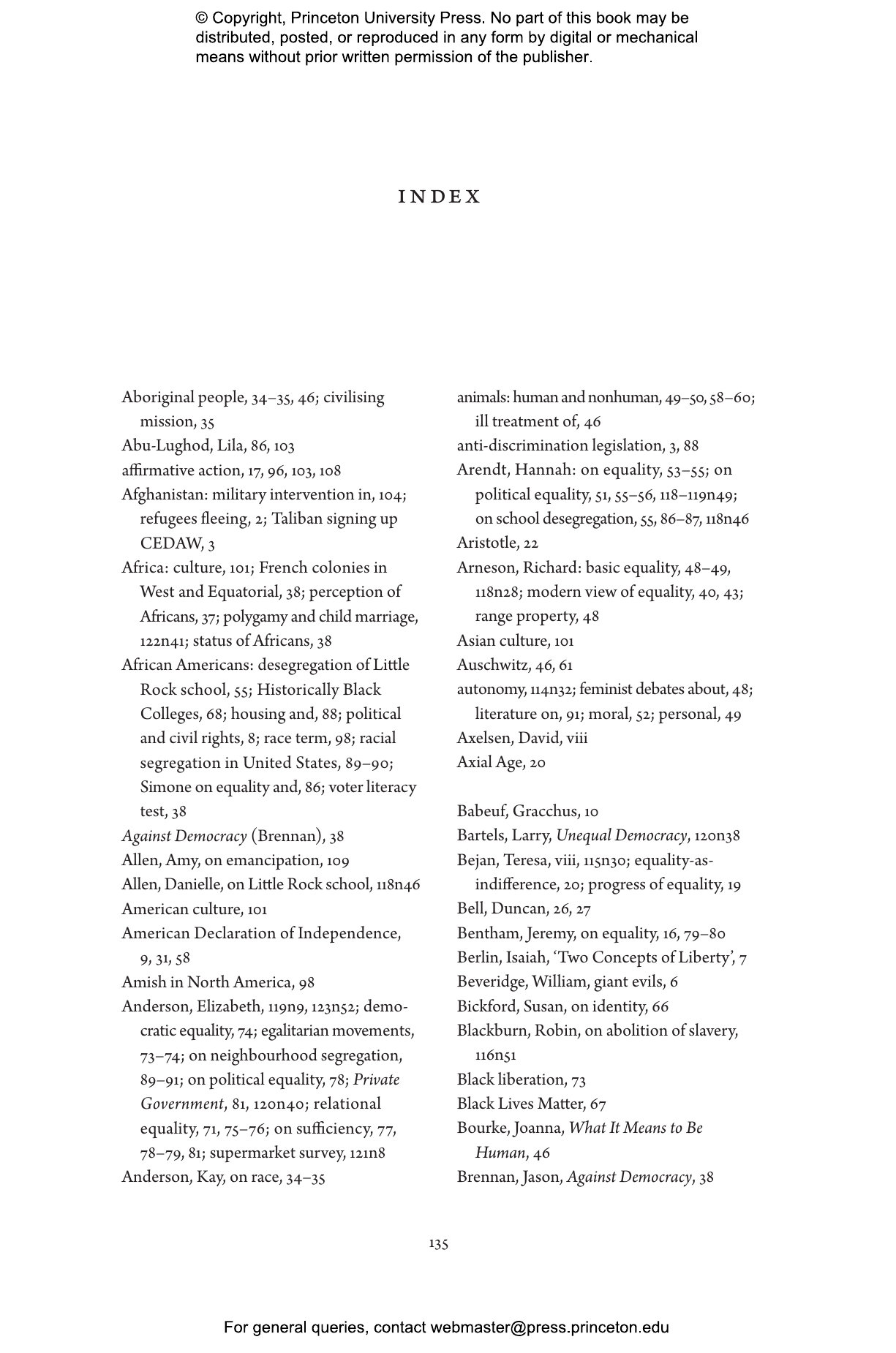 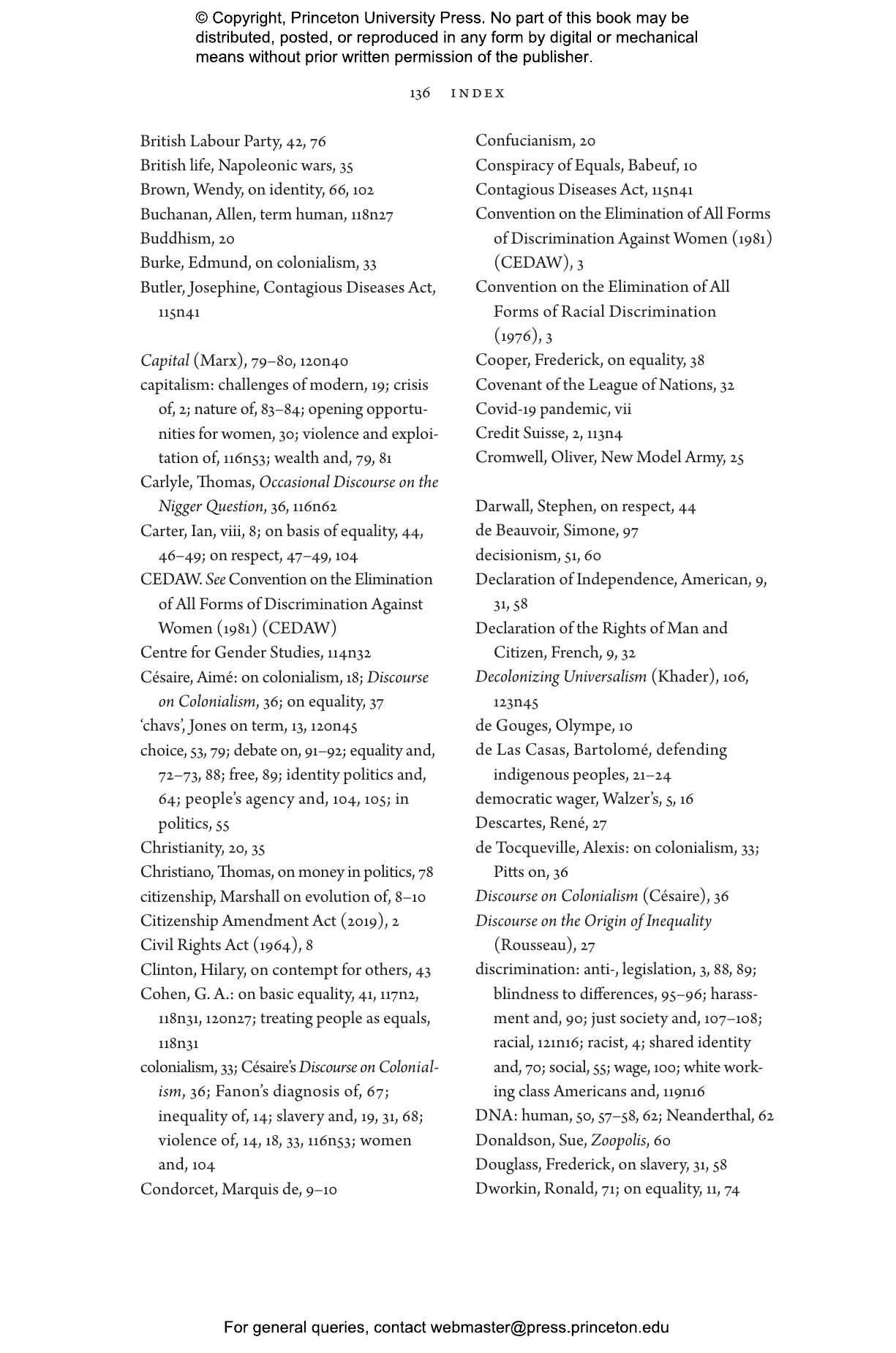 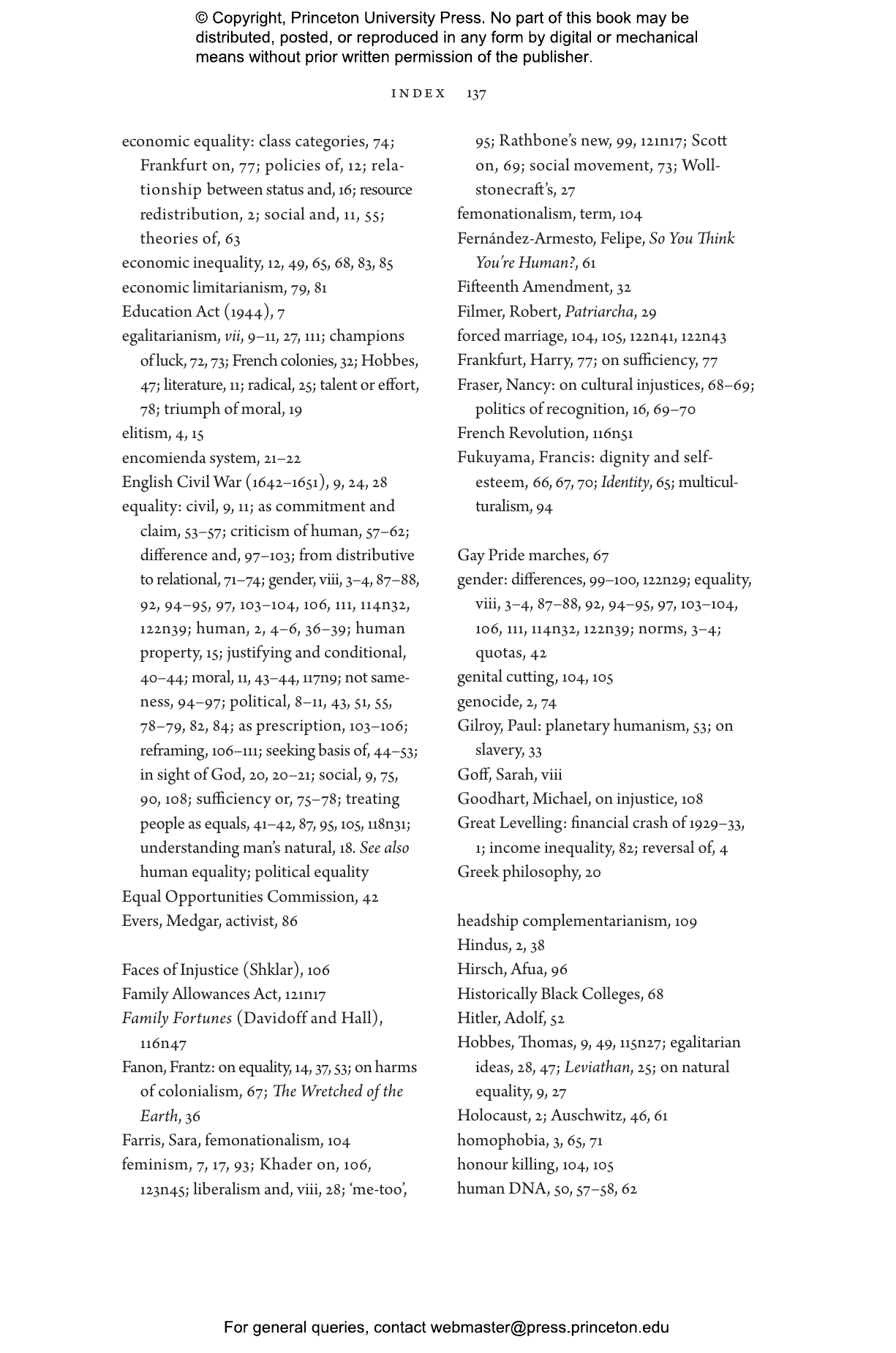 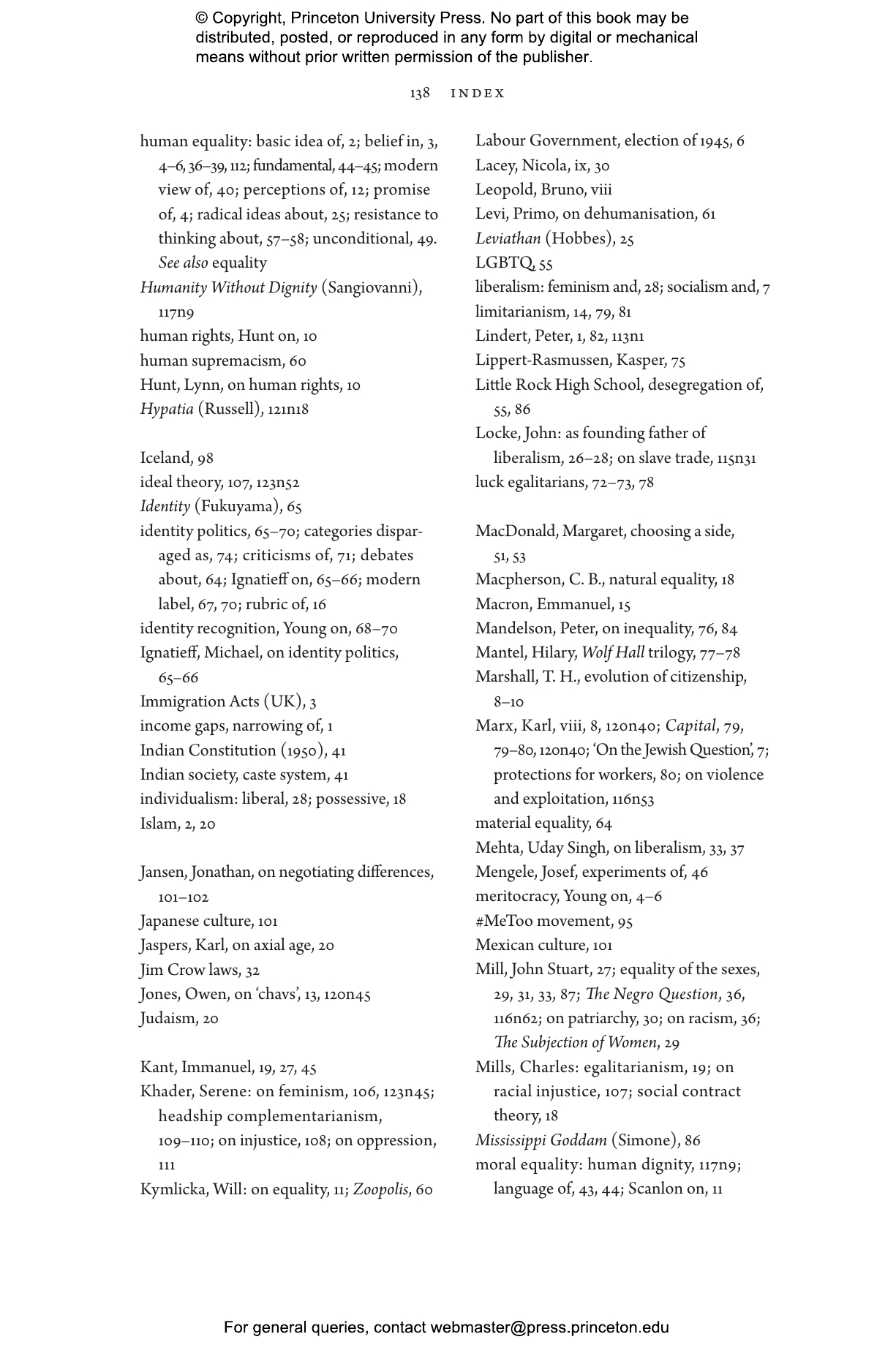 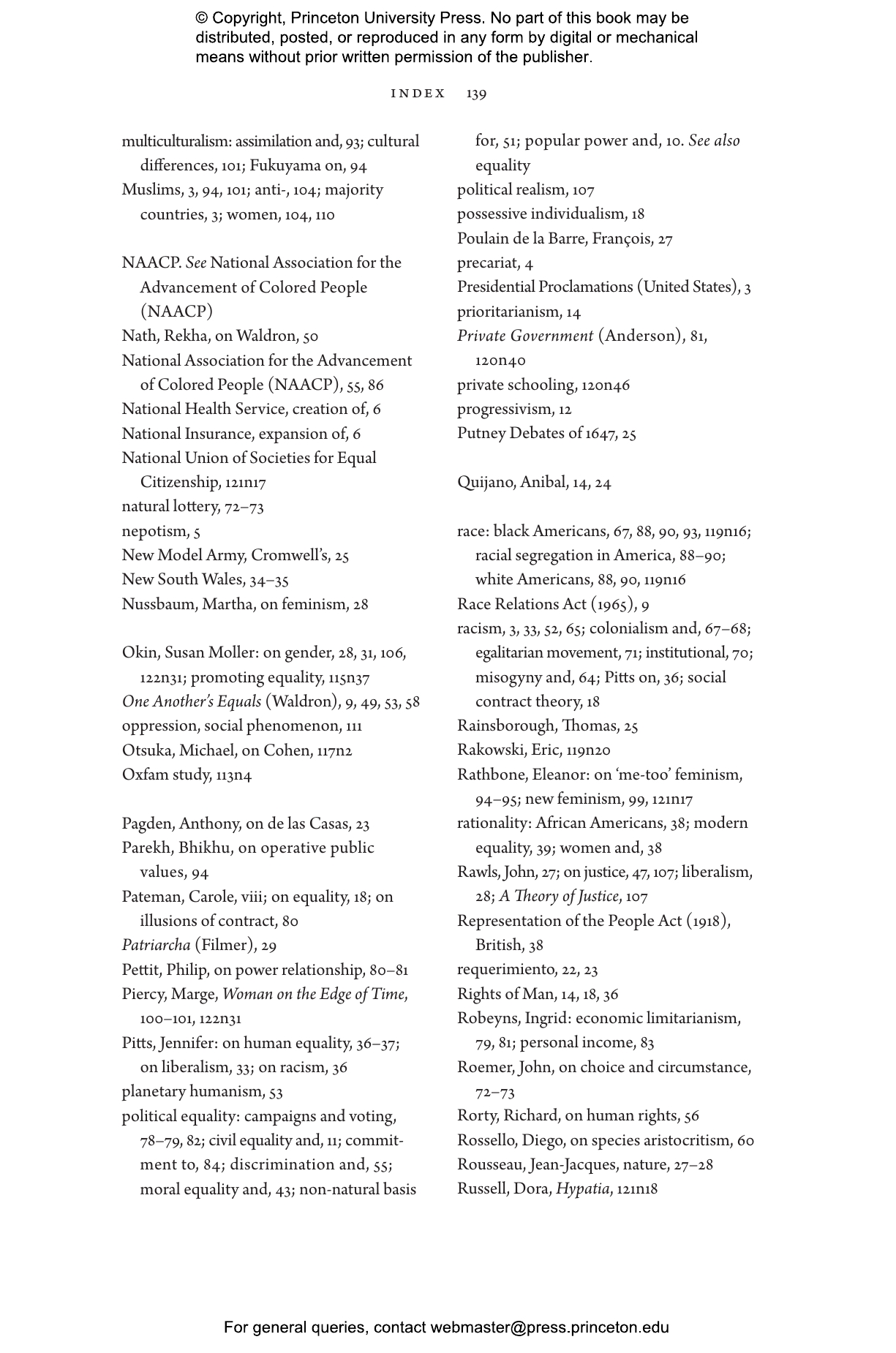 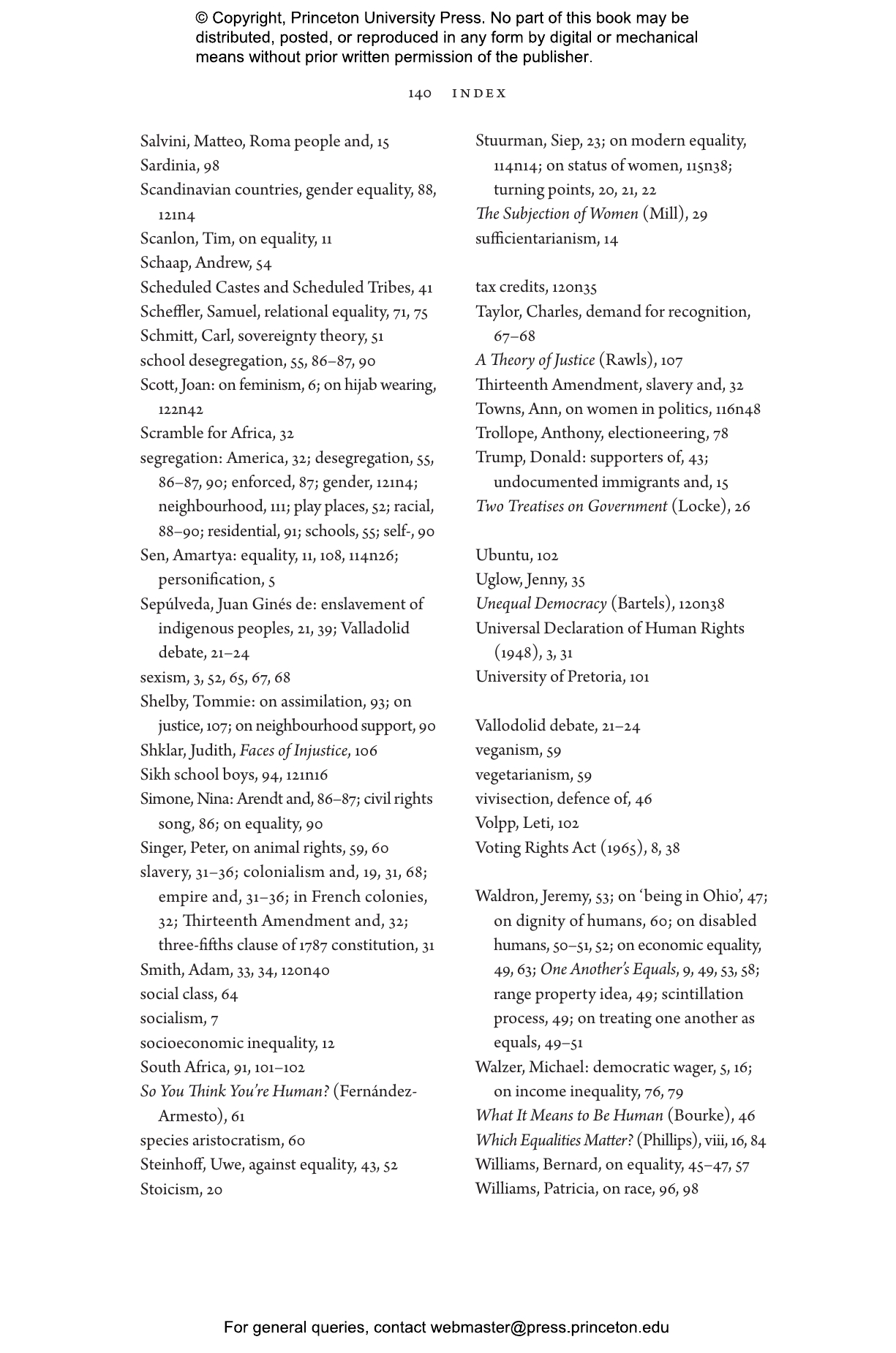 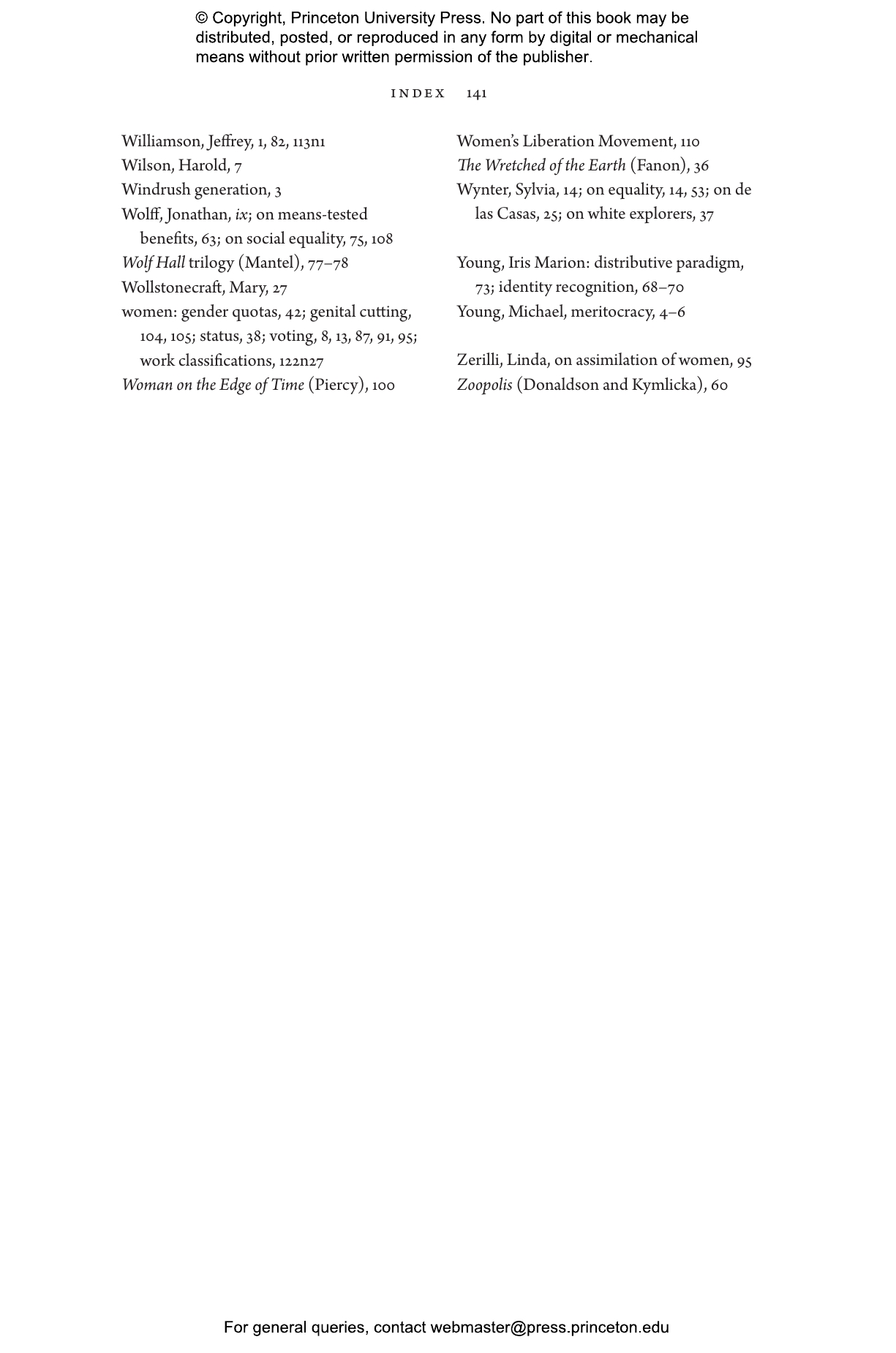 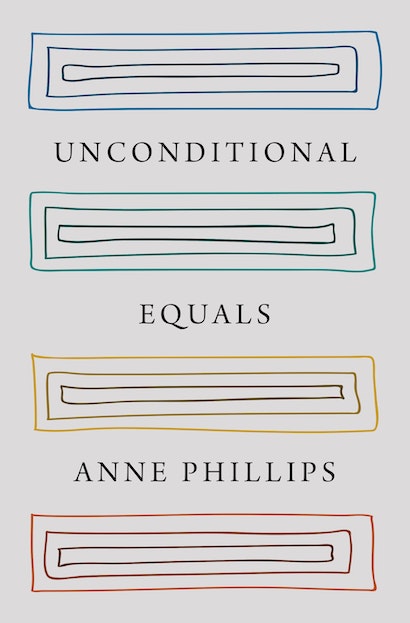 Anne Phillips is the Graham Wallas Professor of Political Science at the London School of Economics, where she previously directed the LSE Gender Institute. Her books include Engendering Democracy; The Politics of Presence; Which Equalities Matter?; Multiculturalism without Culture (Princeton); Our Body, Whose Property? (Princeton); and The Politics of the Human.

"Unsettlingly brilliant. . . . Her work is proof positive of the richness of political theory in its authentically Aristotelian sense: as the abstract contemplation of politics for the sake of doing it better—if not always well."—Teresa M. Bejan, Boston Review

“This wonderful book grapples with the deep questions about equality that all of us have, but that many contemporary philosophers have shied away from asking. Phillips’s challenge to the common wisdom that the Western tradition has always been egalitarian at heart is especially compelling. She shows how sexism and imperialism were often the result of plausible construals of the value of equality, not misinterpretations of it. Yet the book leaves us with hope about how the value of equality may still be redeemed.”—Serene J. Khader, author of Decolonizing Universalism: A Transnational Feminist Ethic

“Original, exciting, and beautifully written, this is a wonderful book with a clear and persuasive argument.”—Jonathan Wolff, Blavatnik School of Government, University of Oxford

“This is a distinctive, provocative, and important account of equality as a value in social and political theory. Anne Phillips’s fluent style and autobiographical reflections make her book unusually engaging.”—Adam Swift, University College London