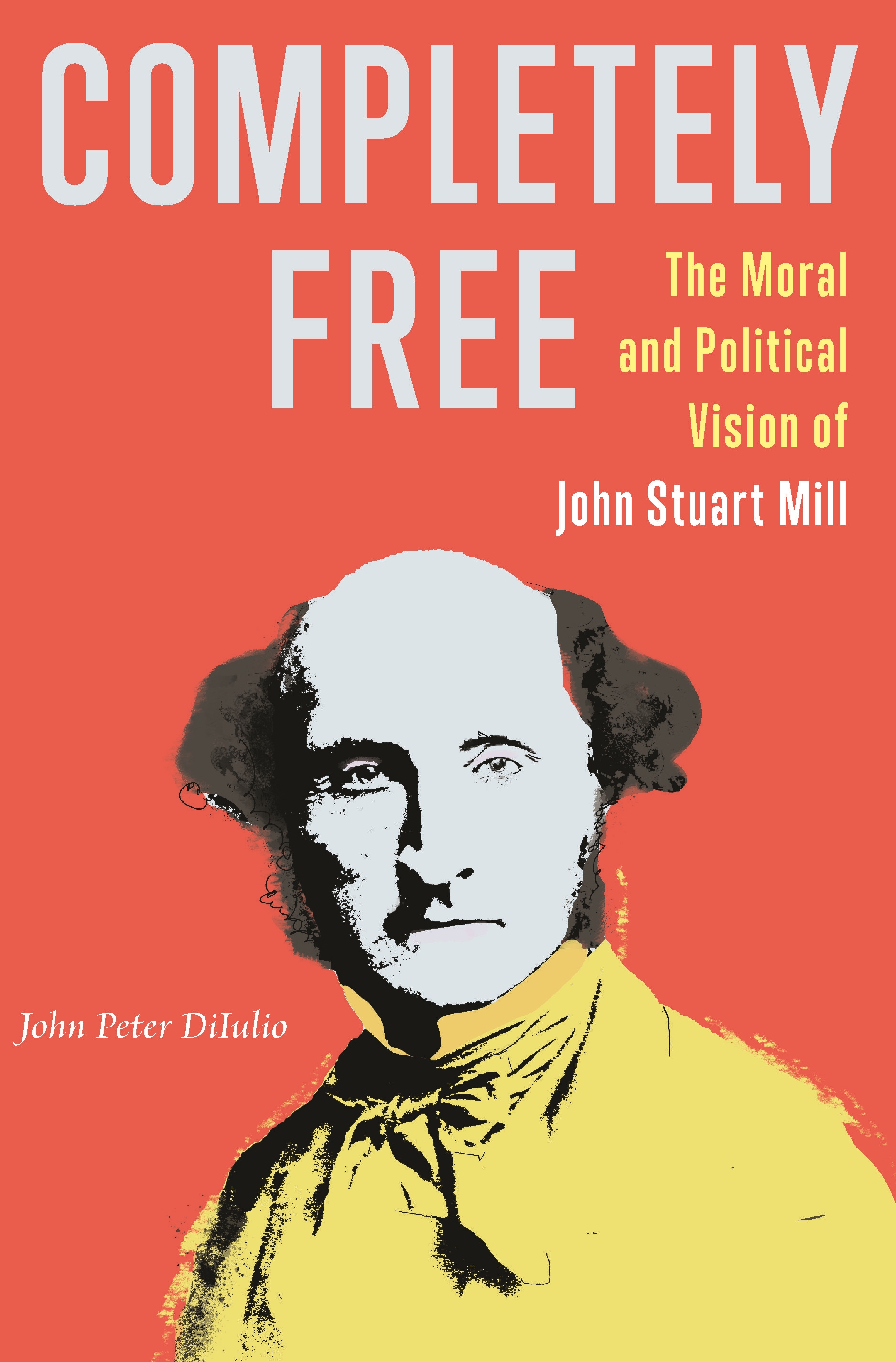 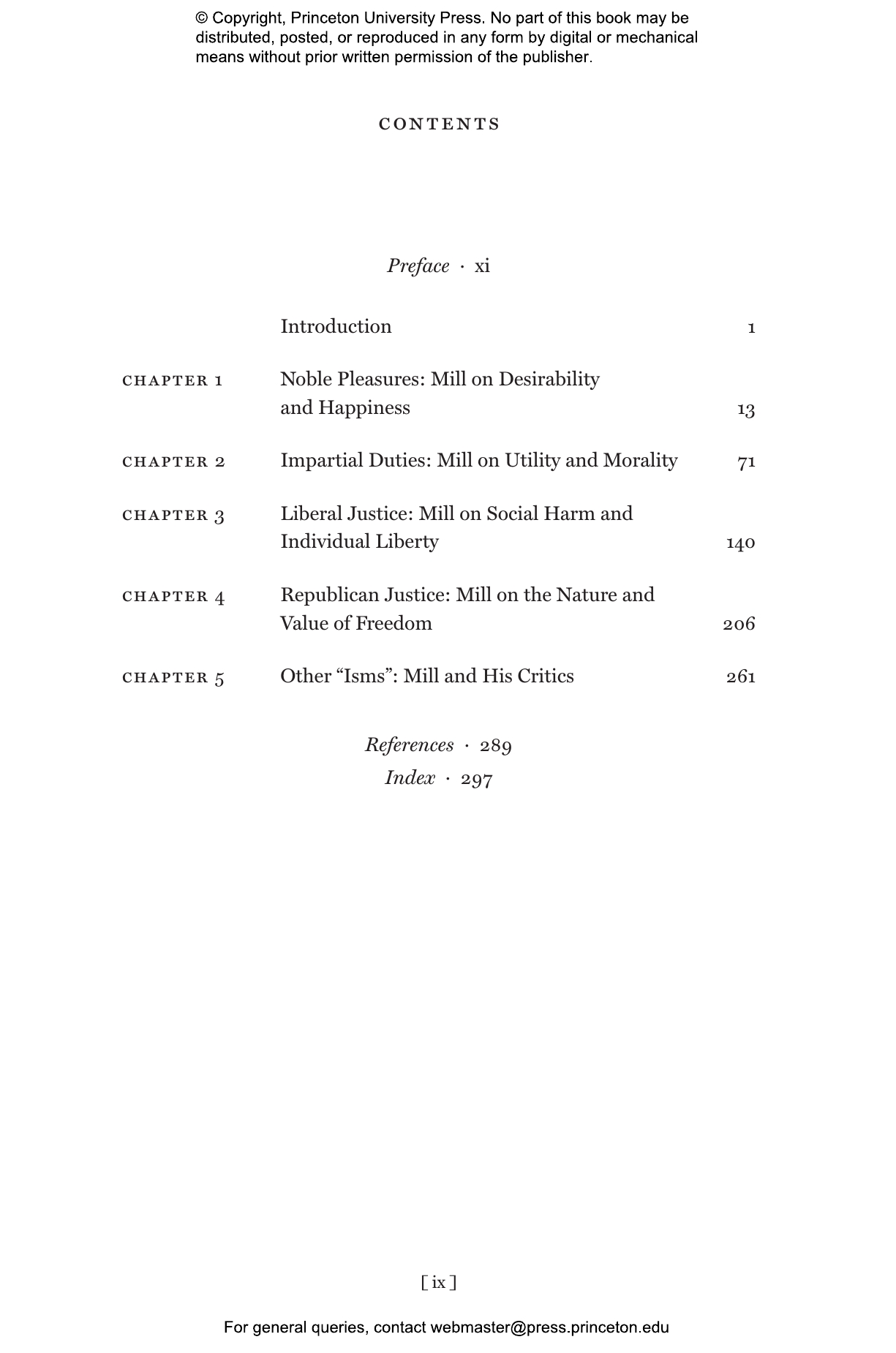 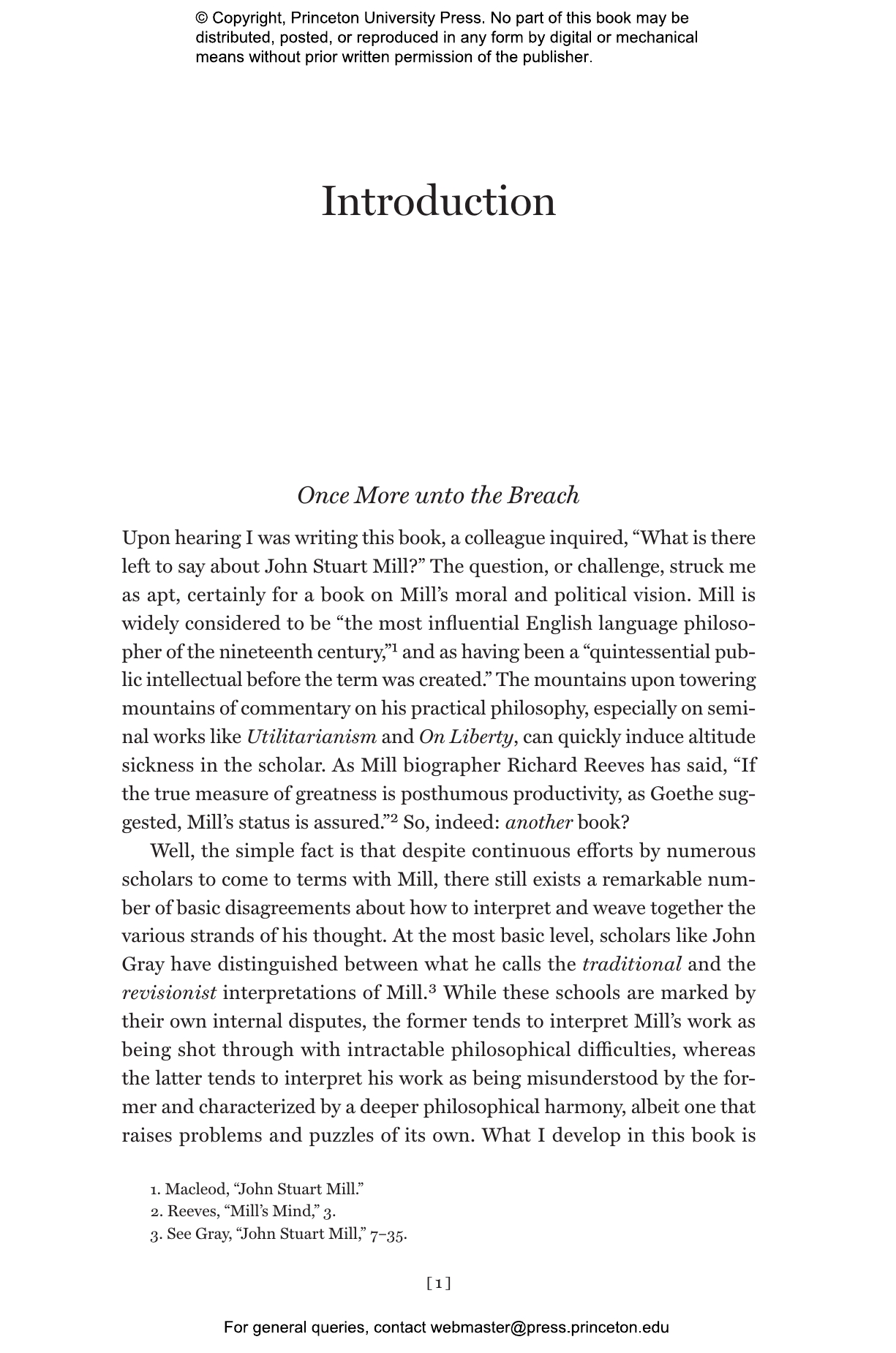 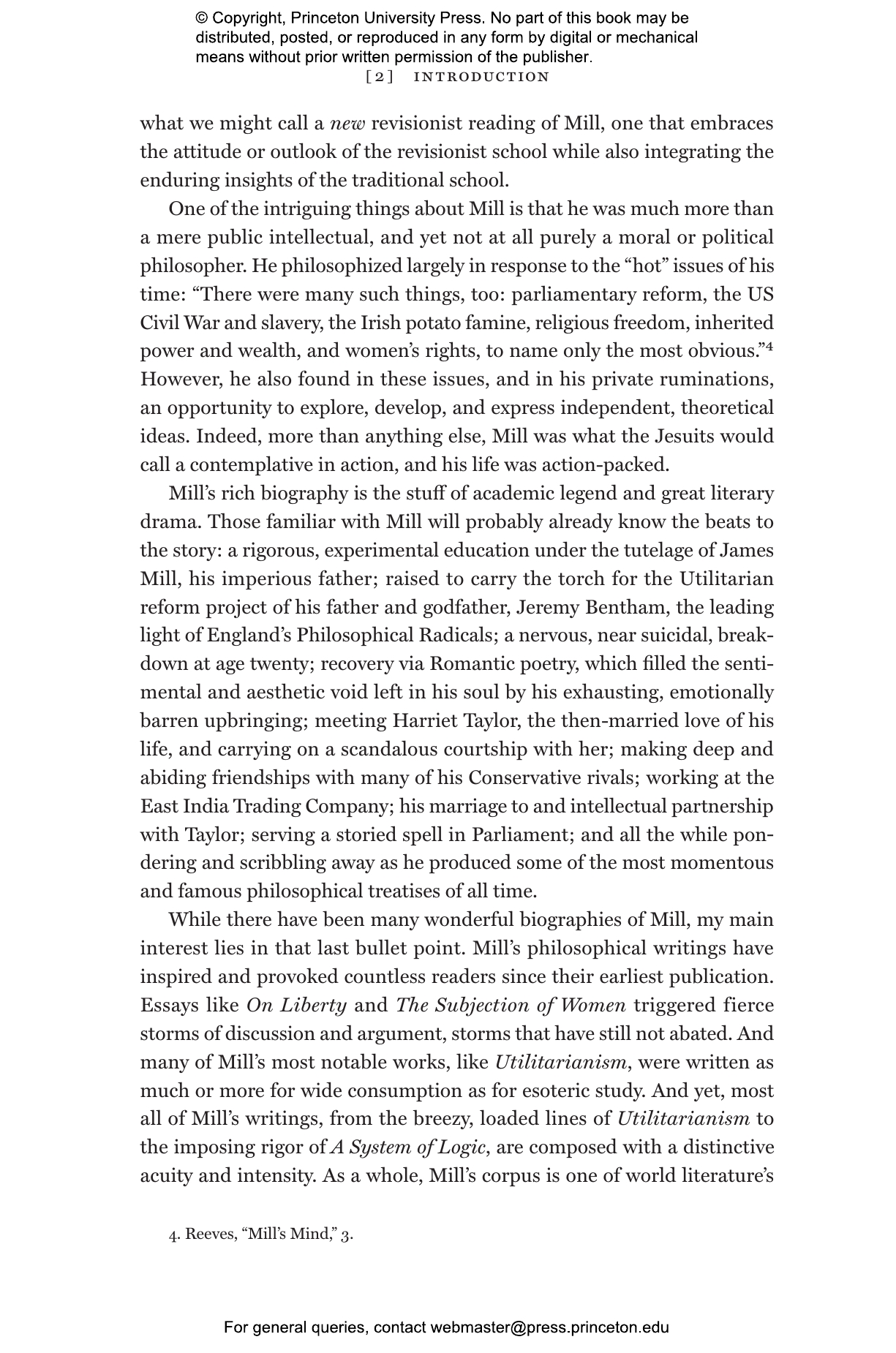 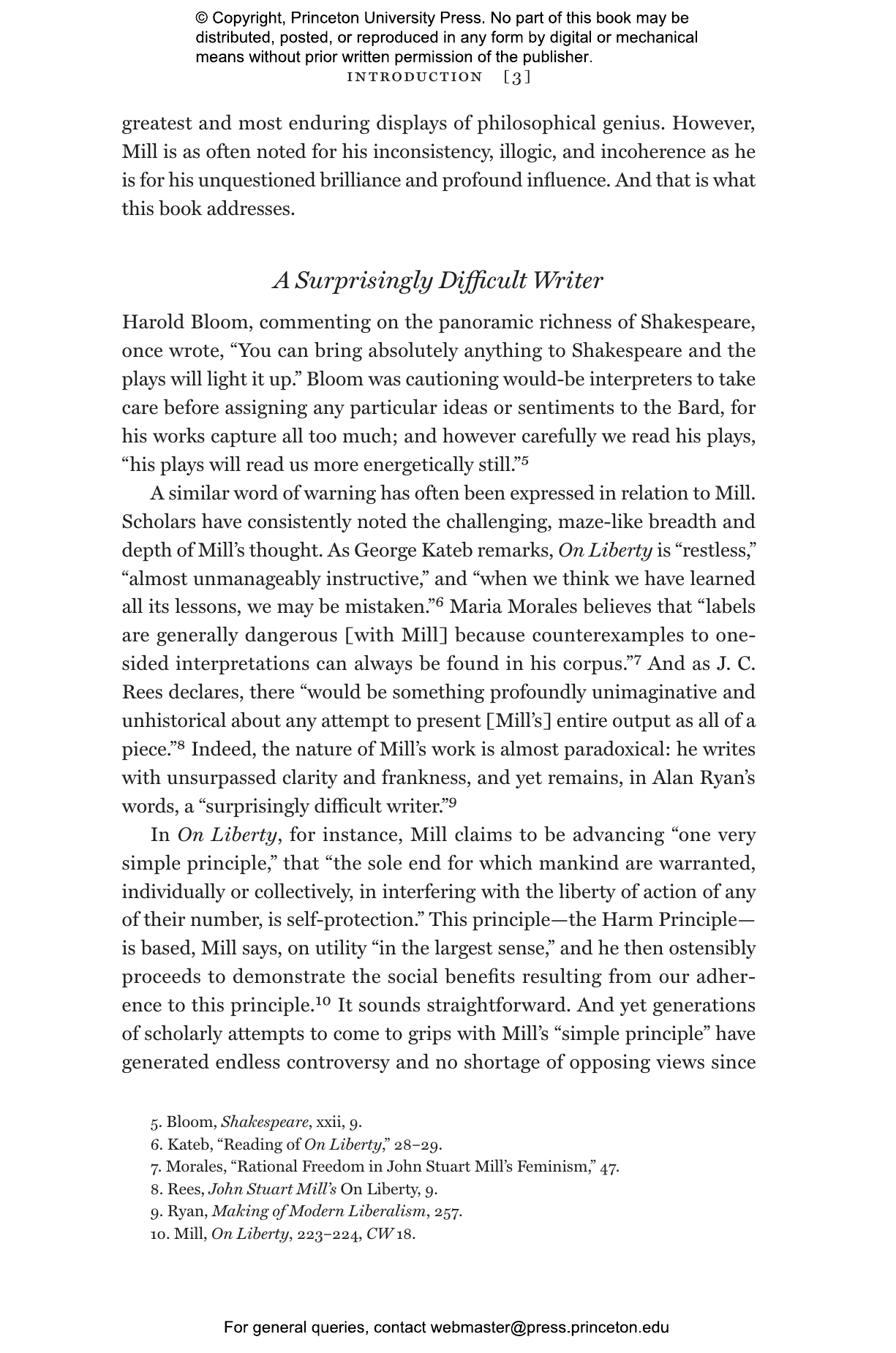 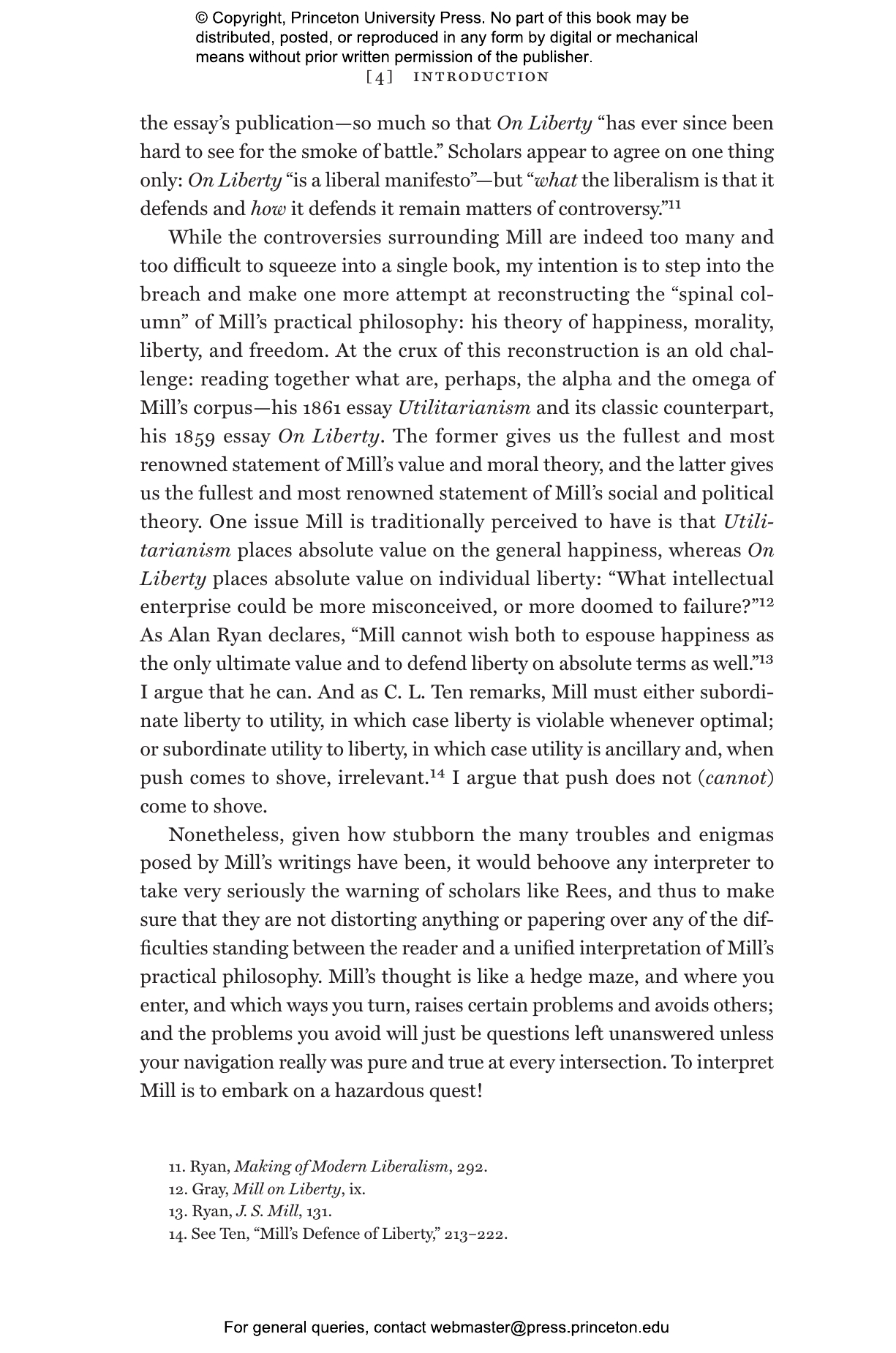 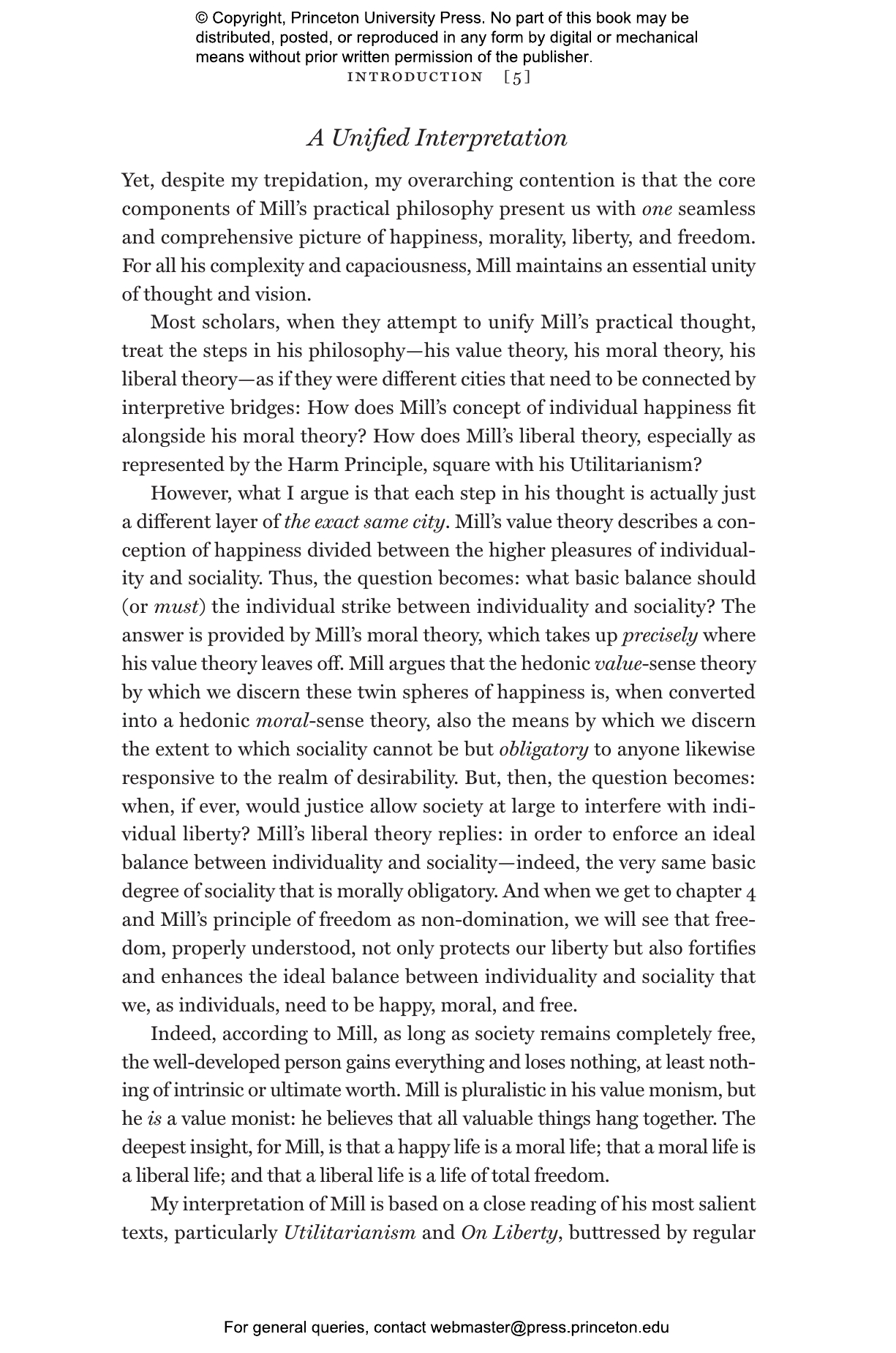 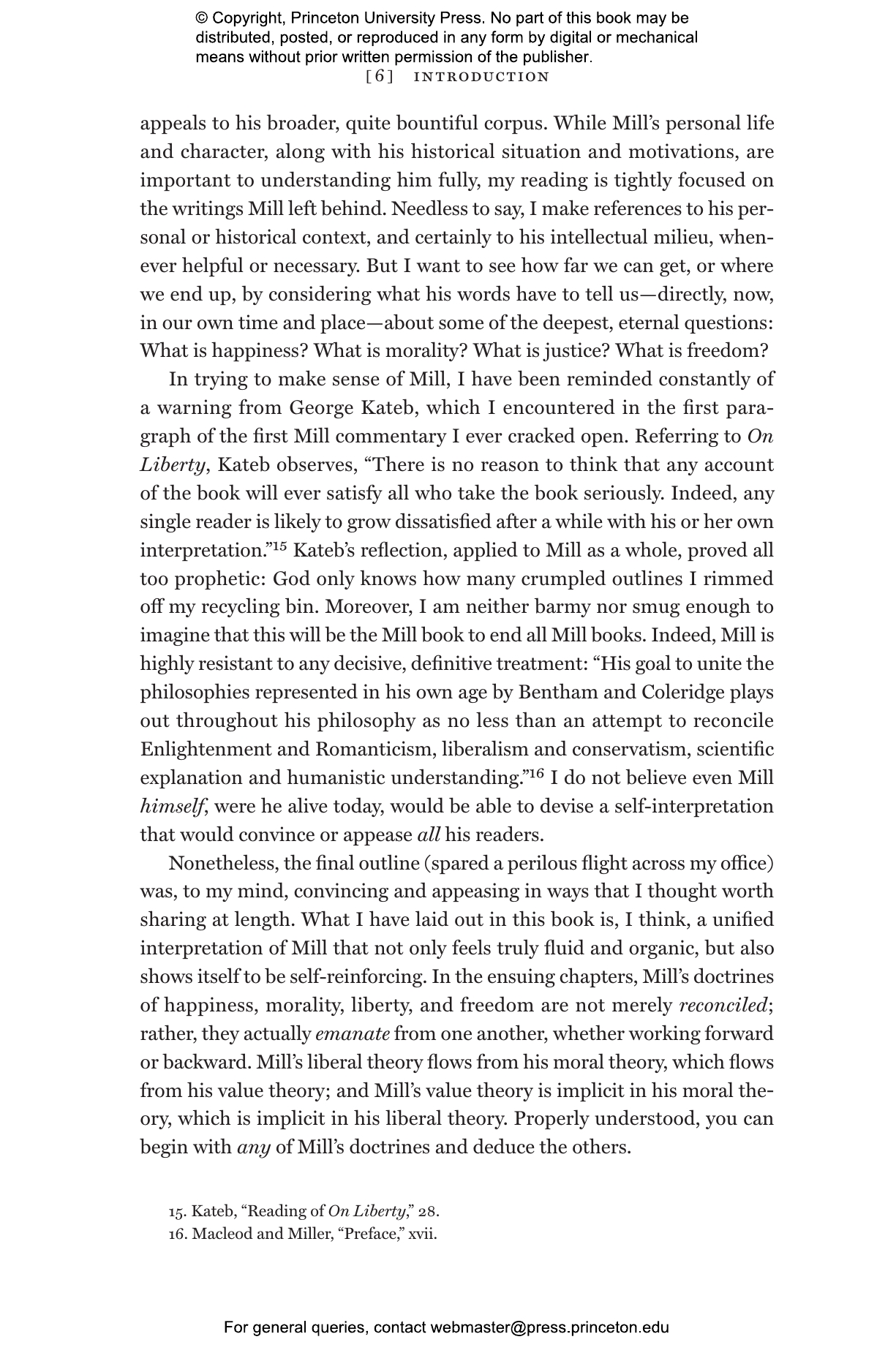 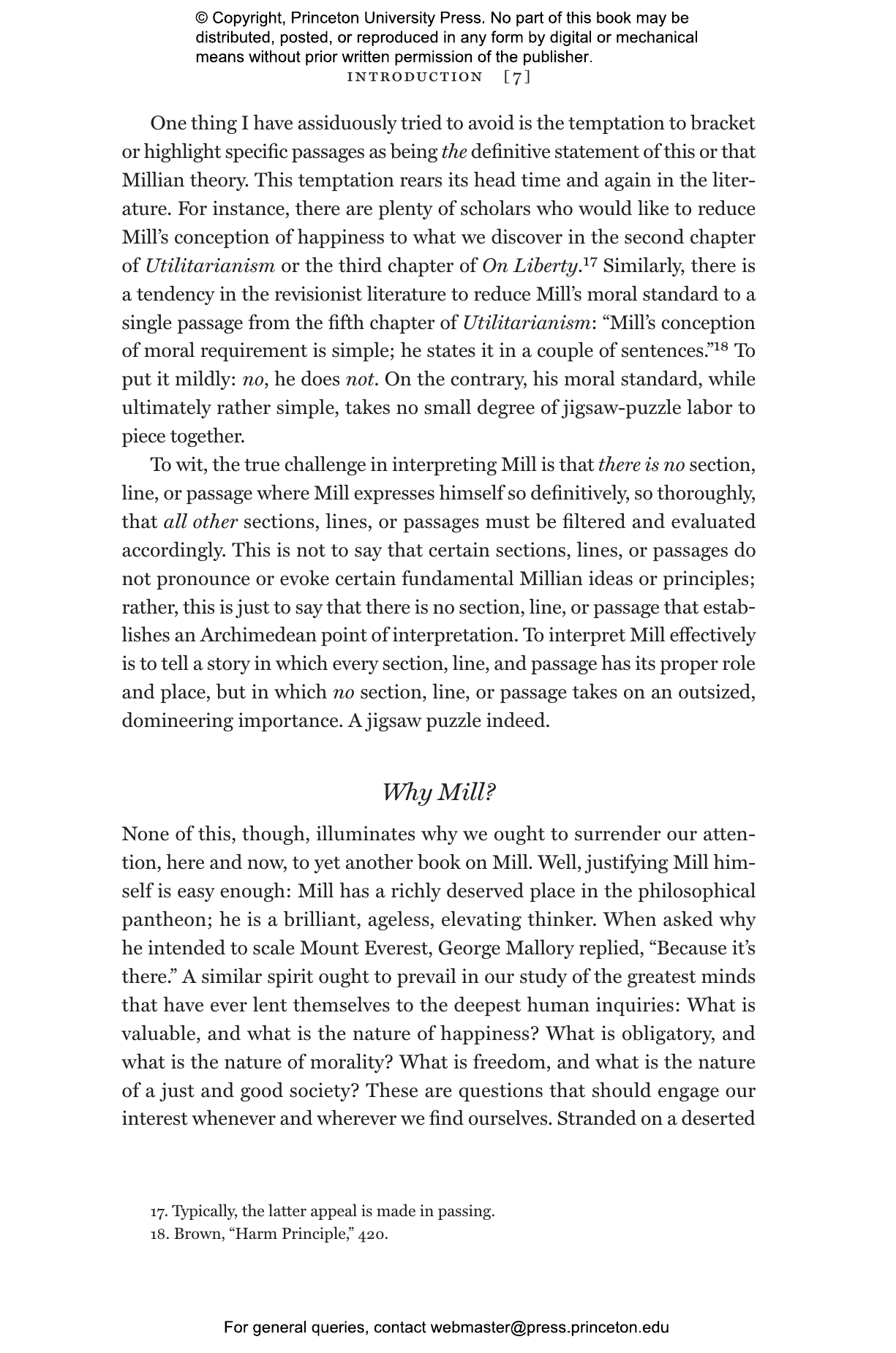 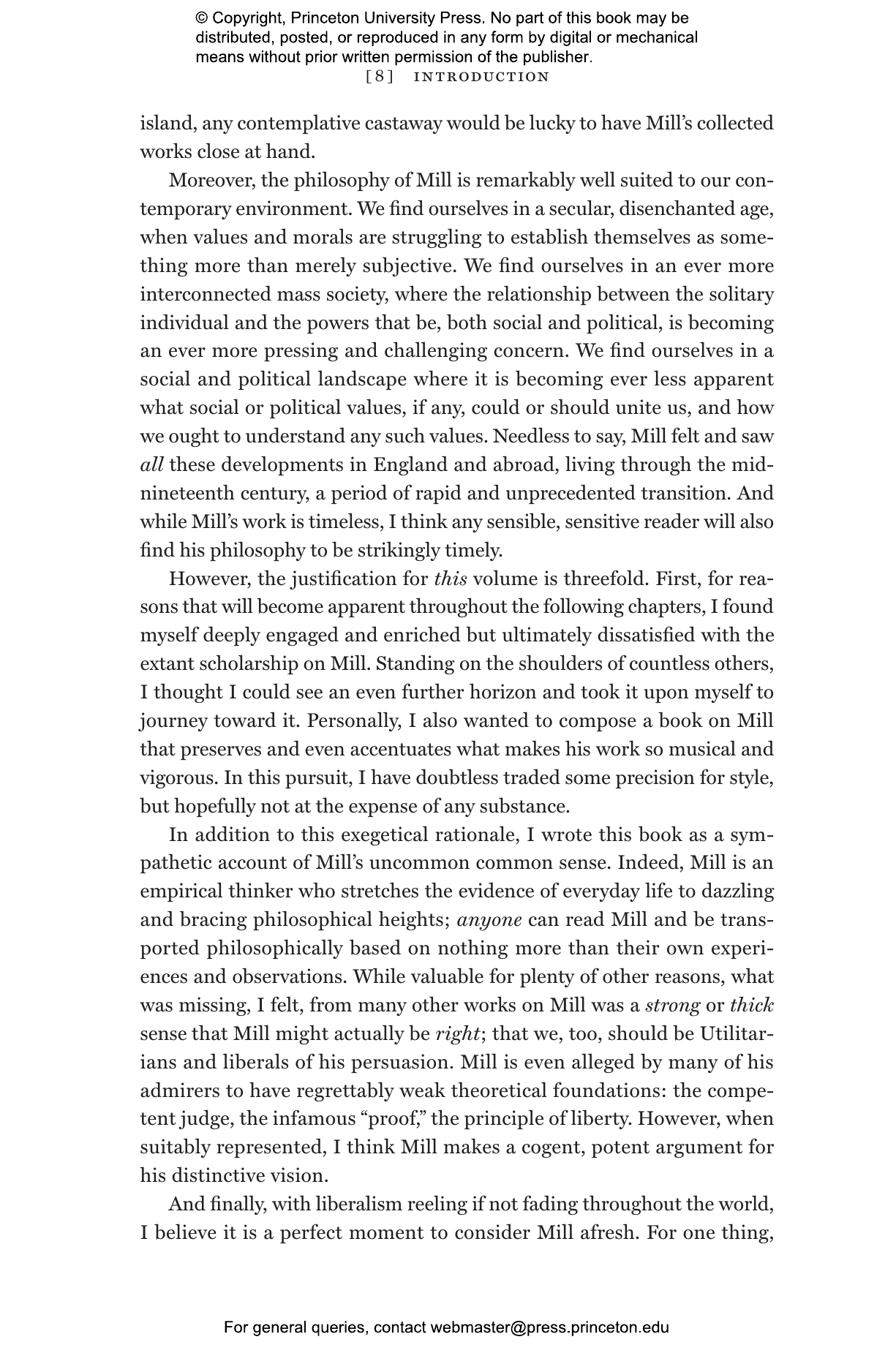 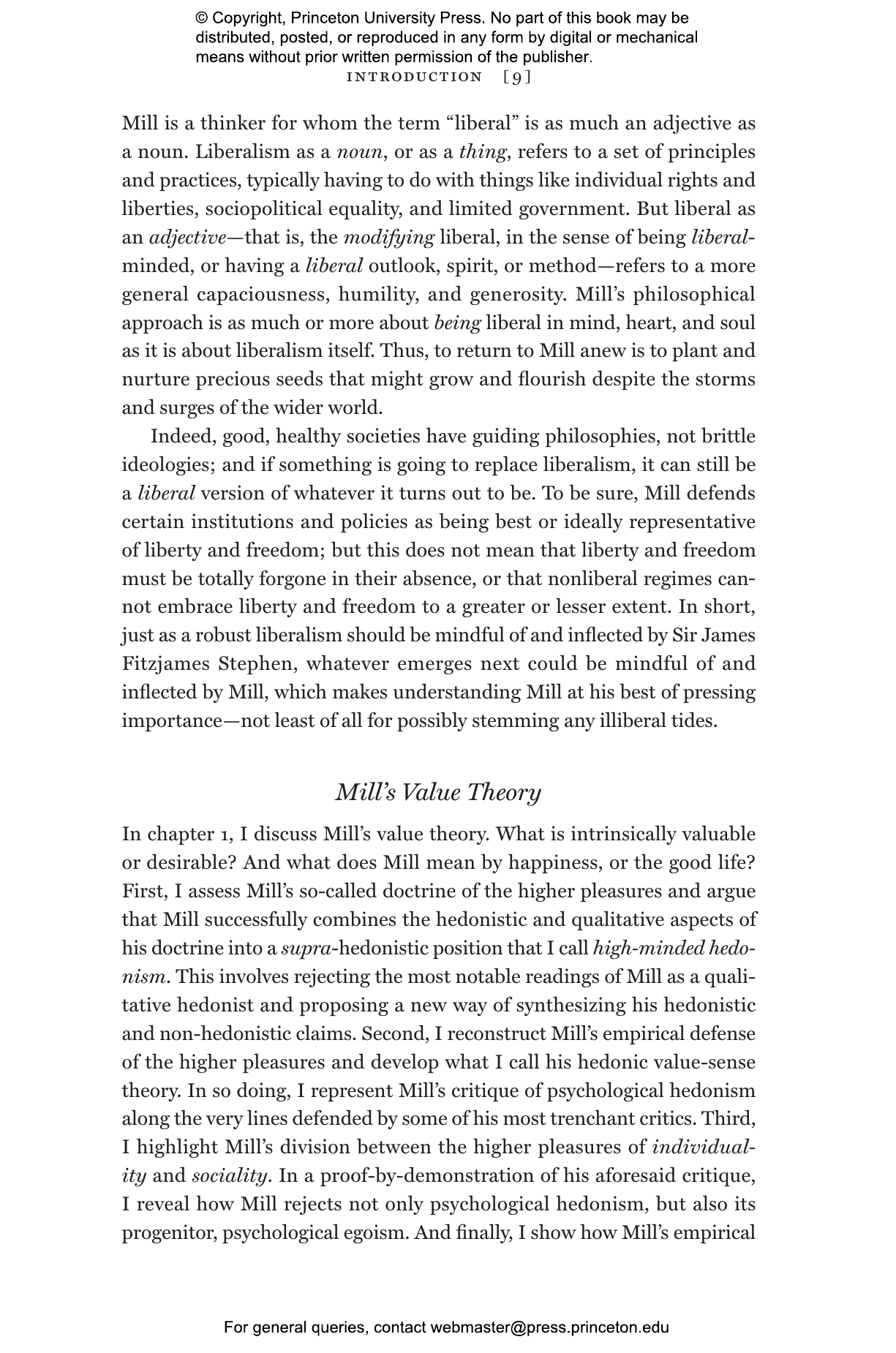 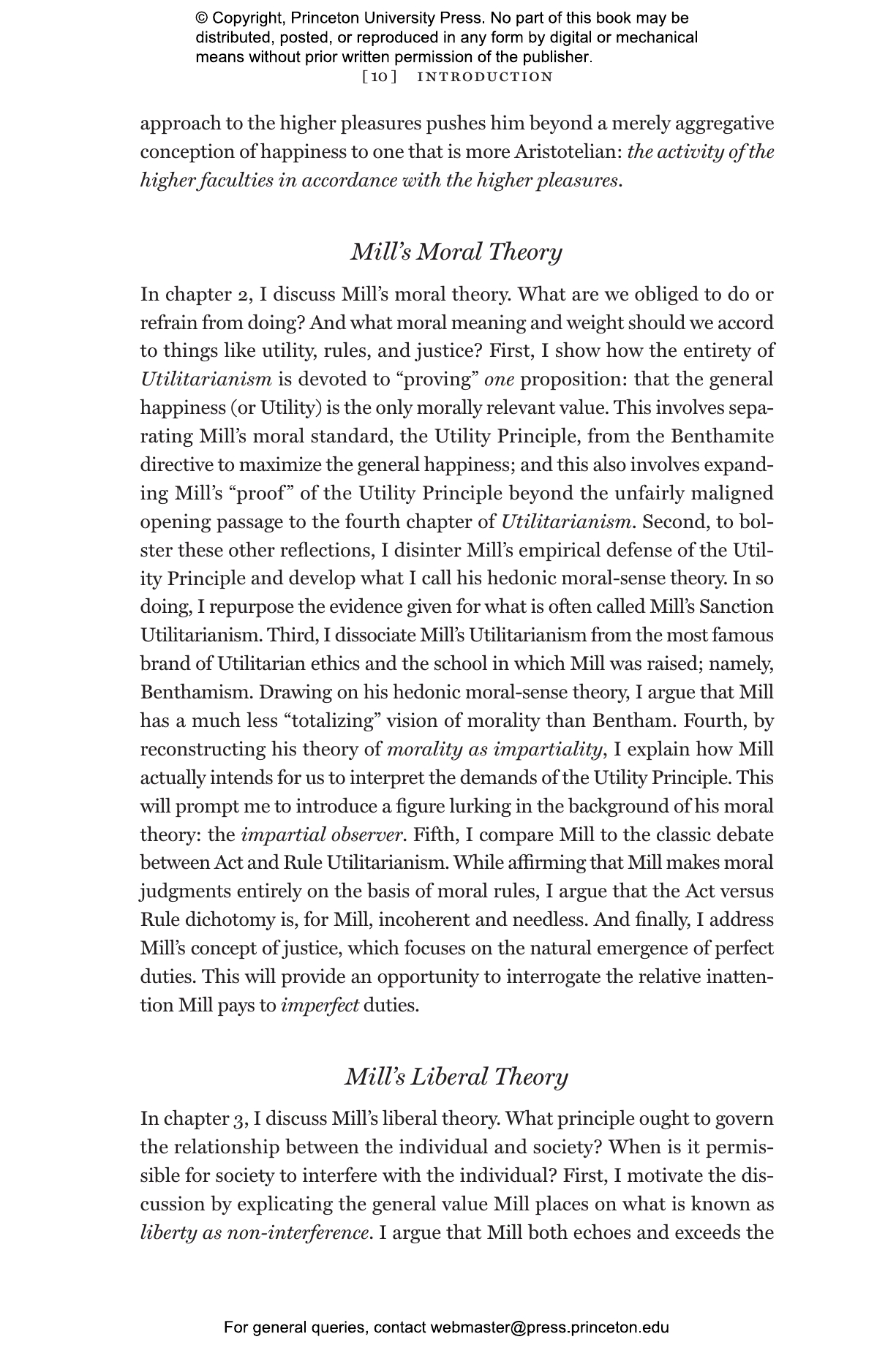 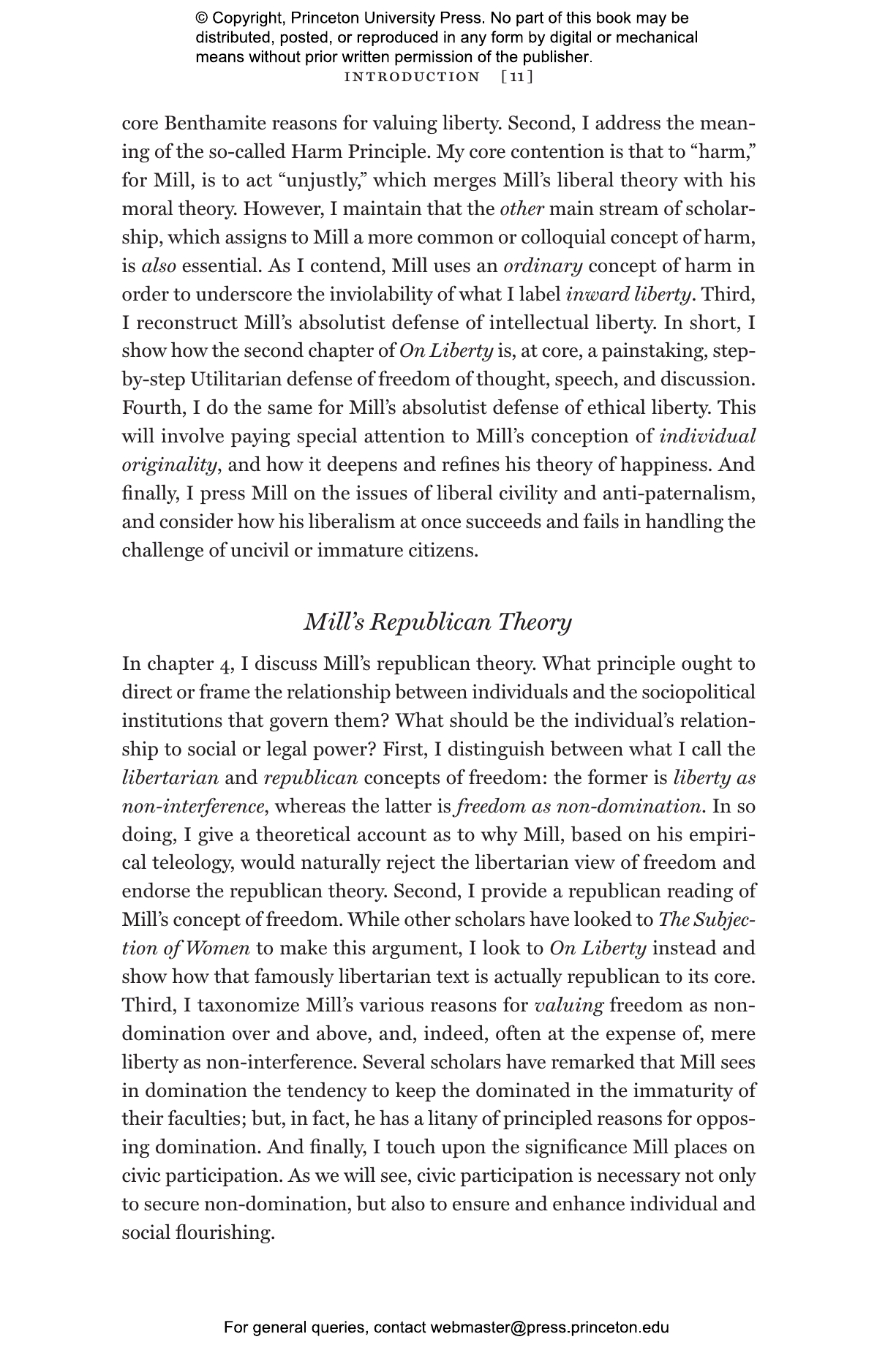 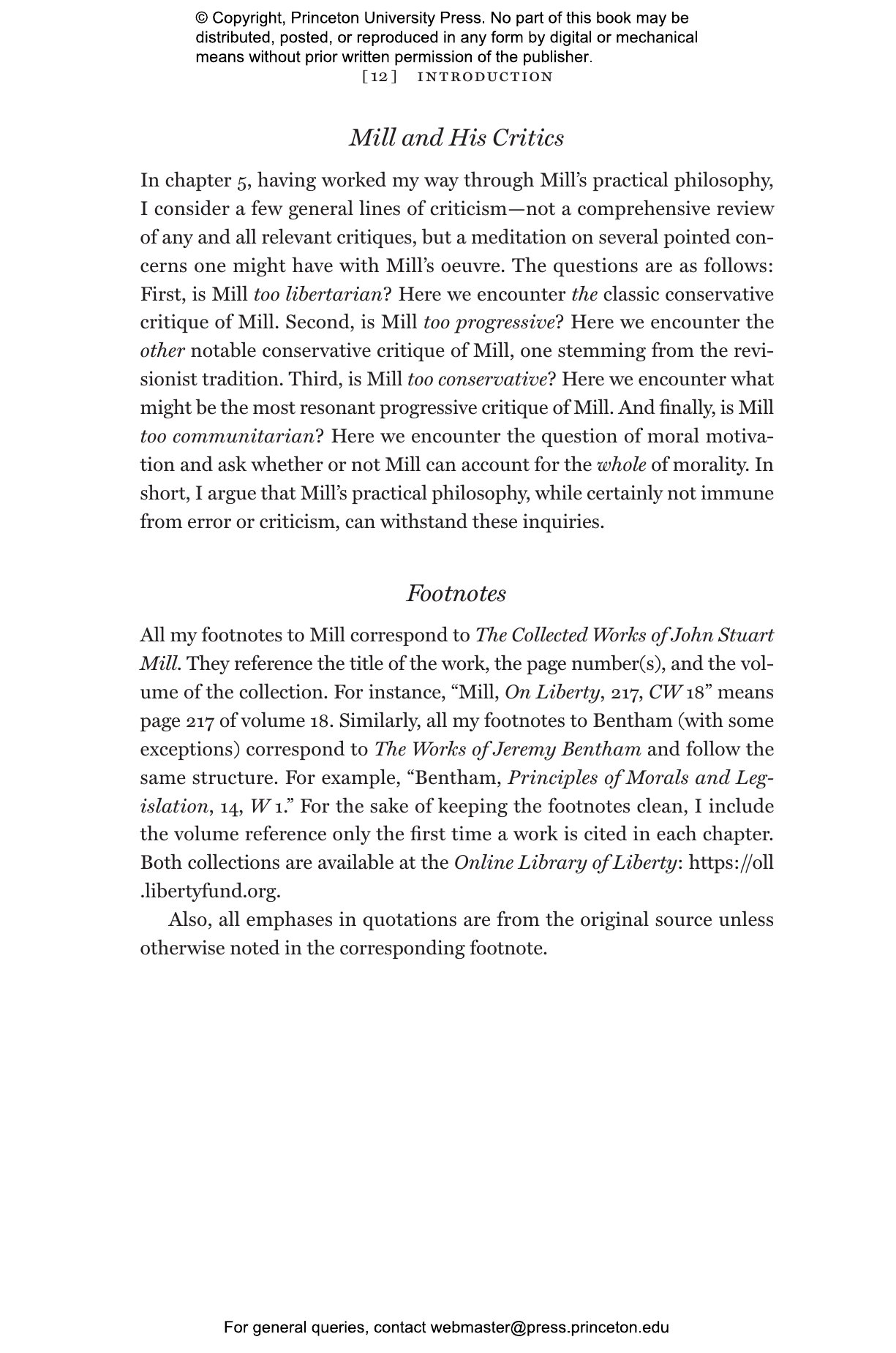 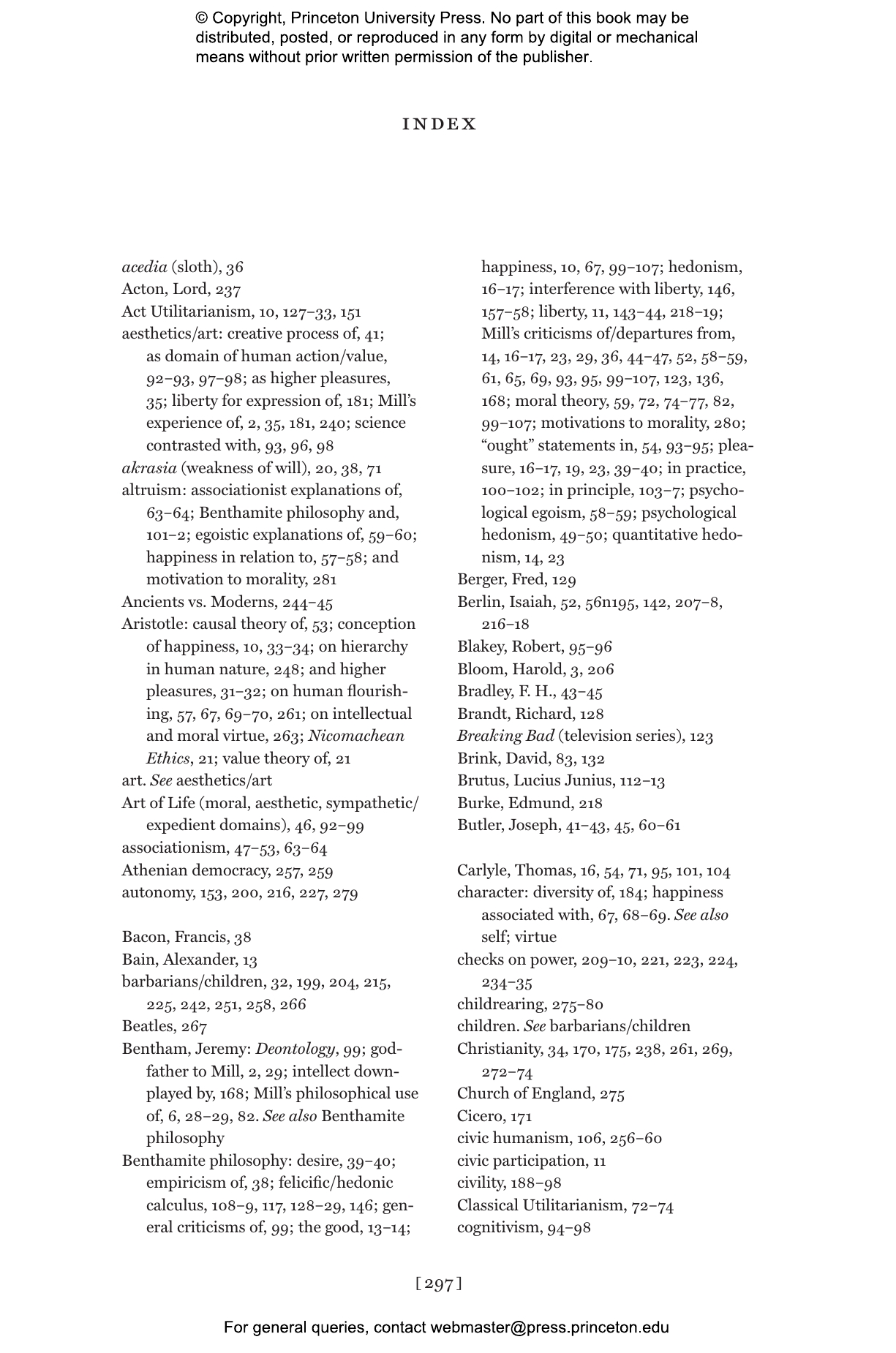 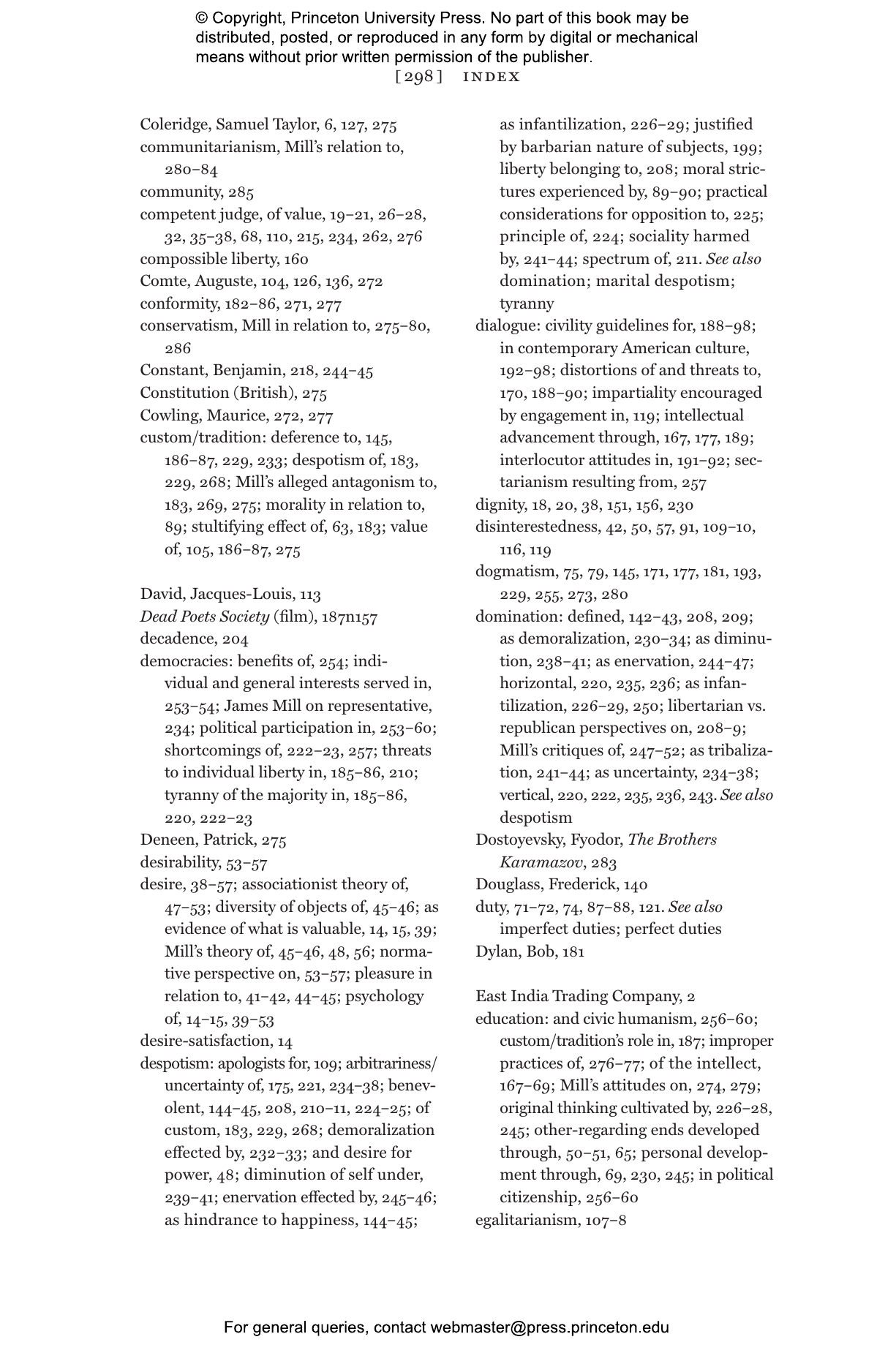 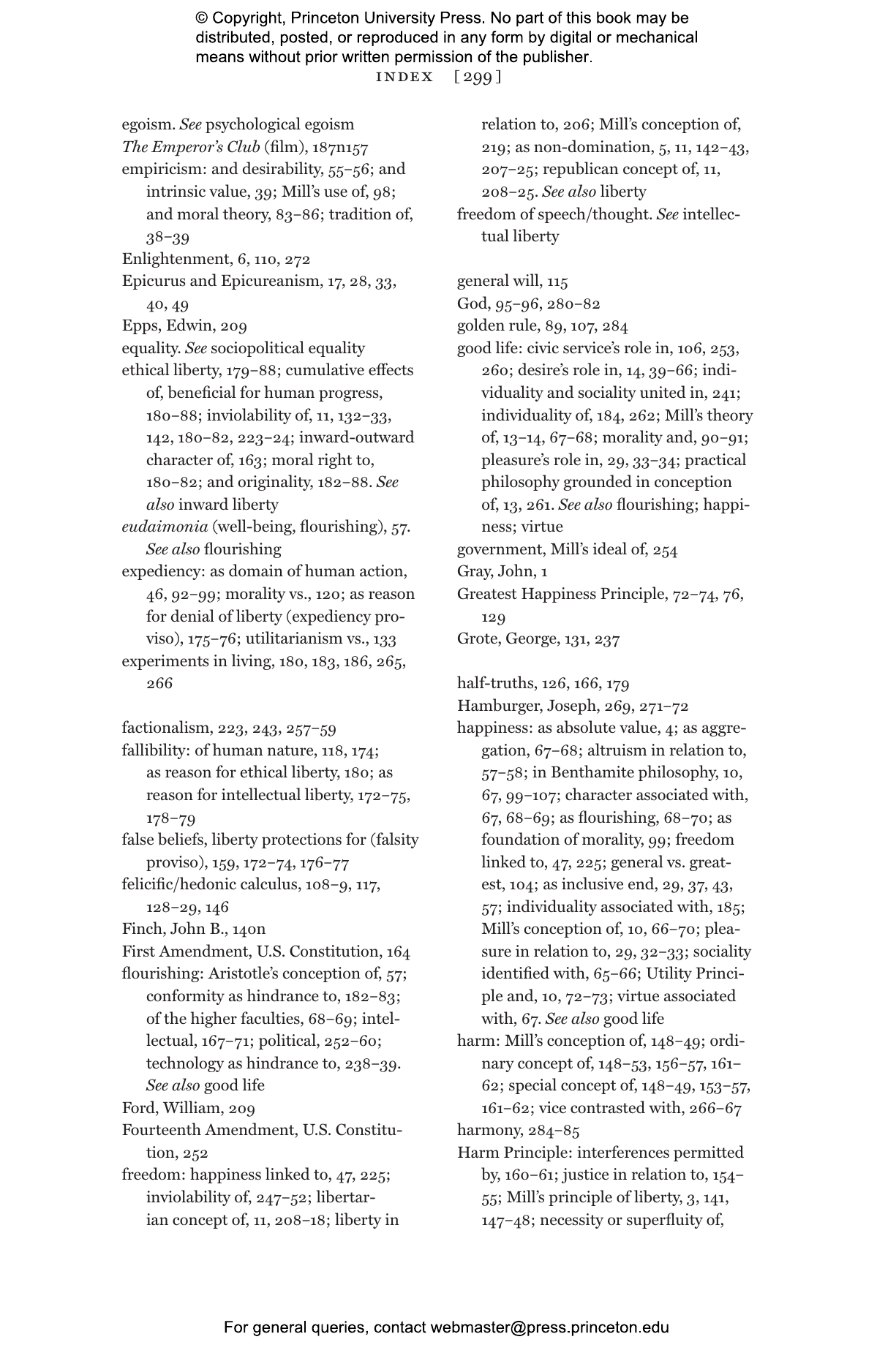 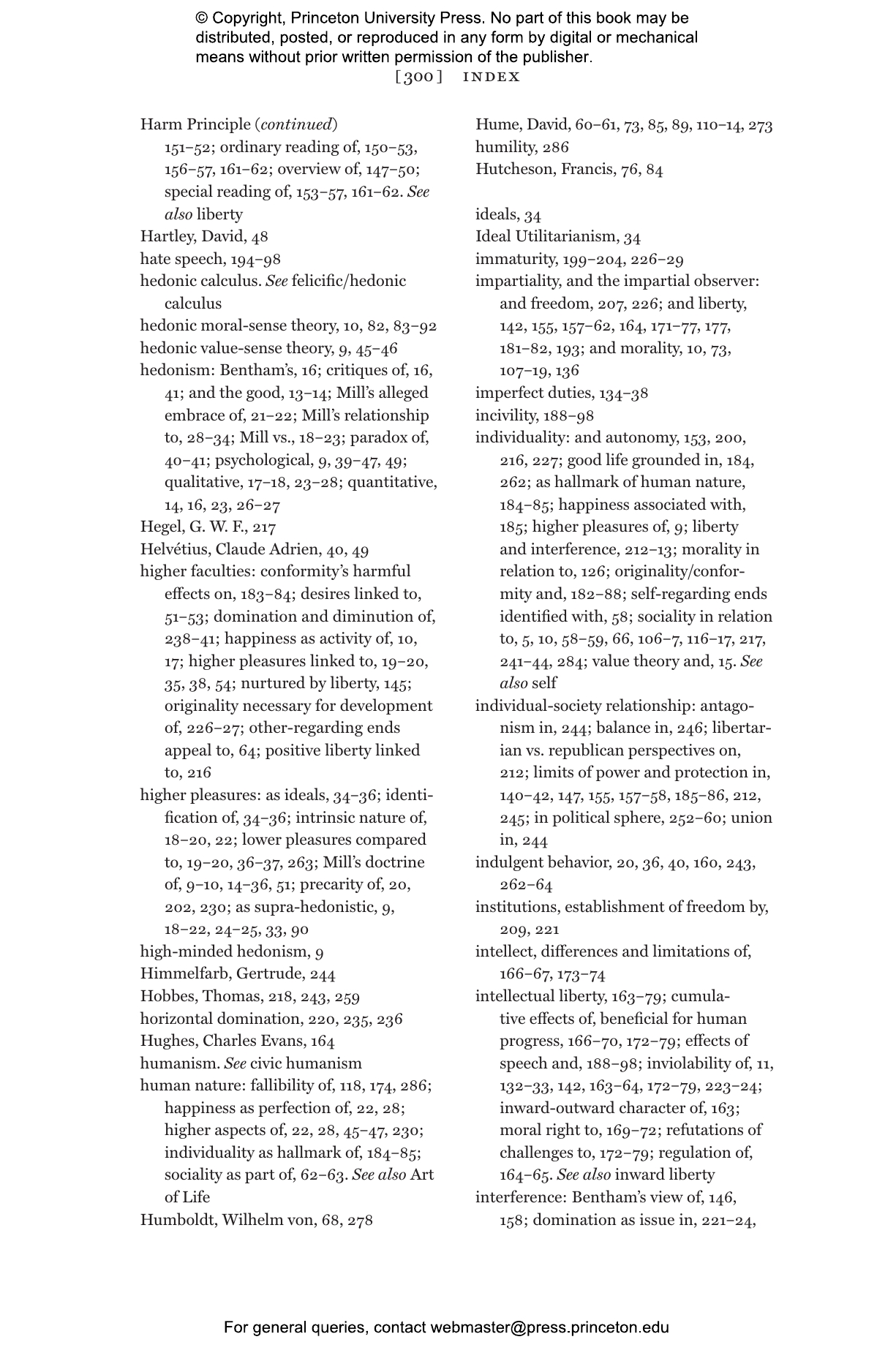 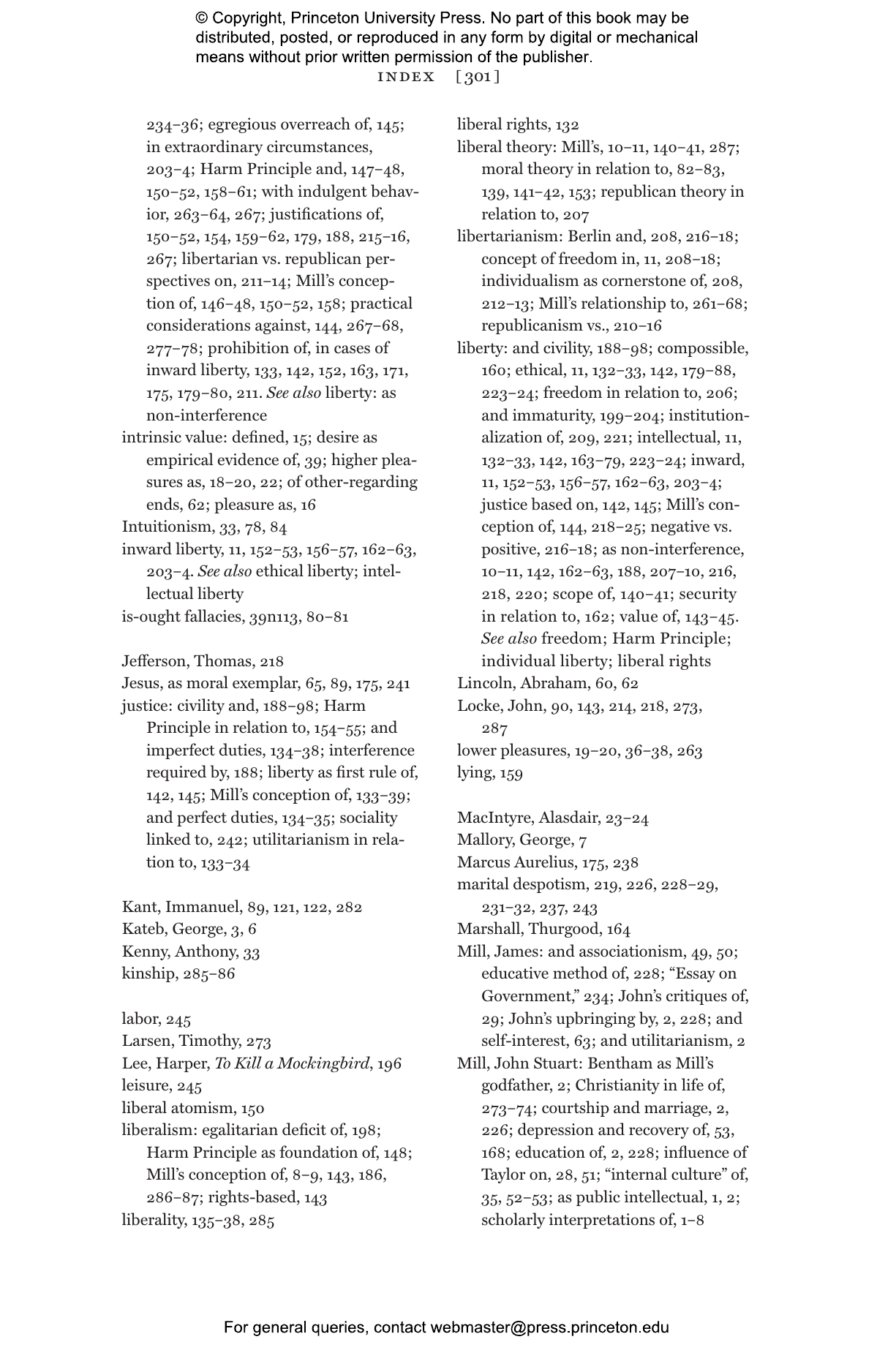 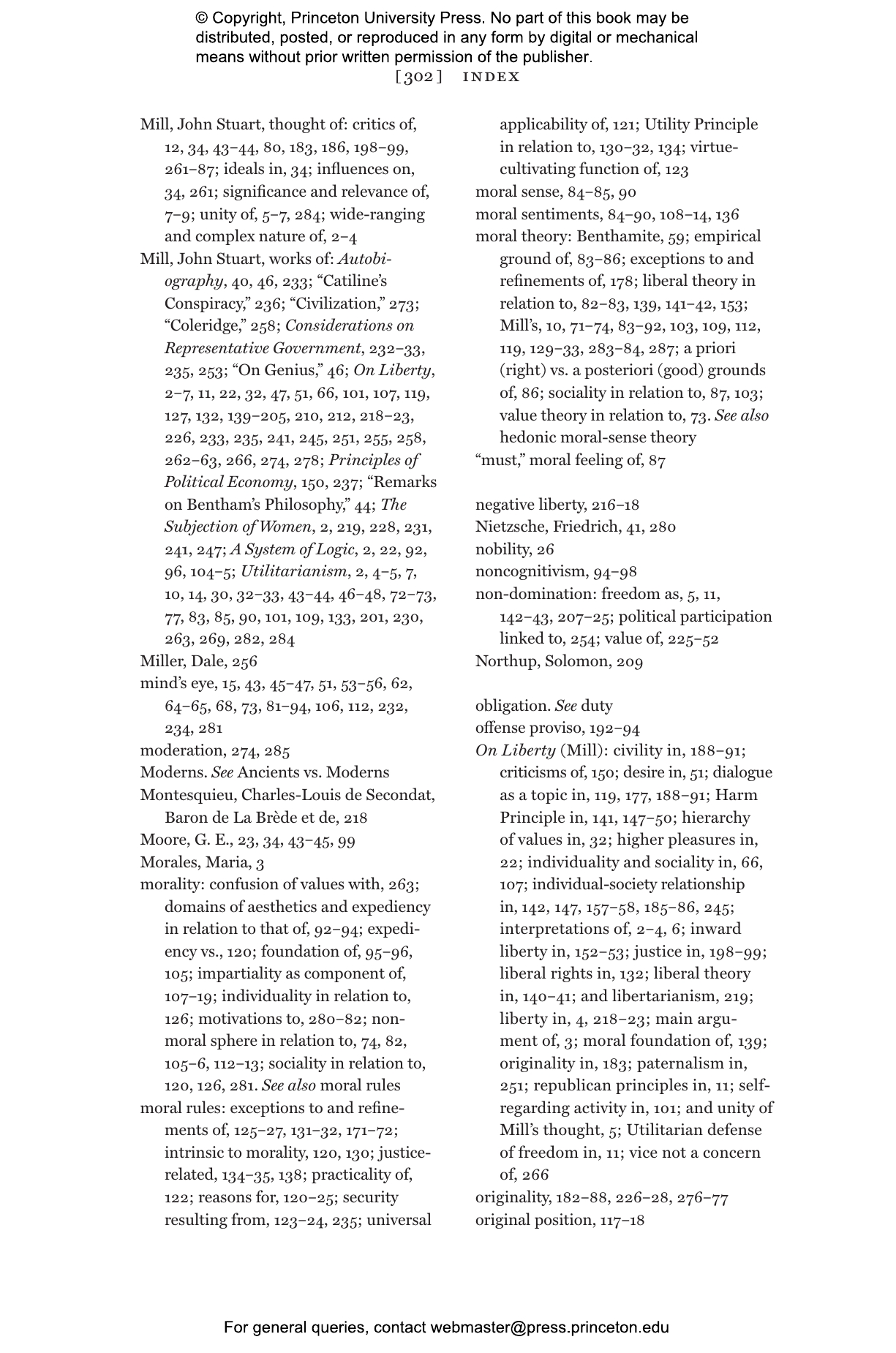 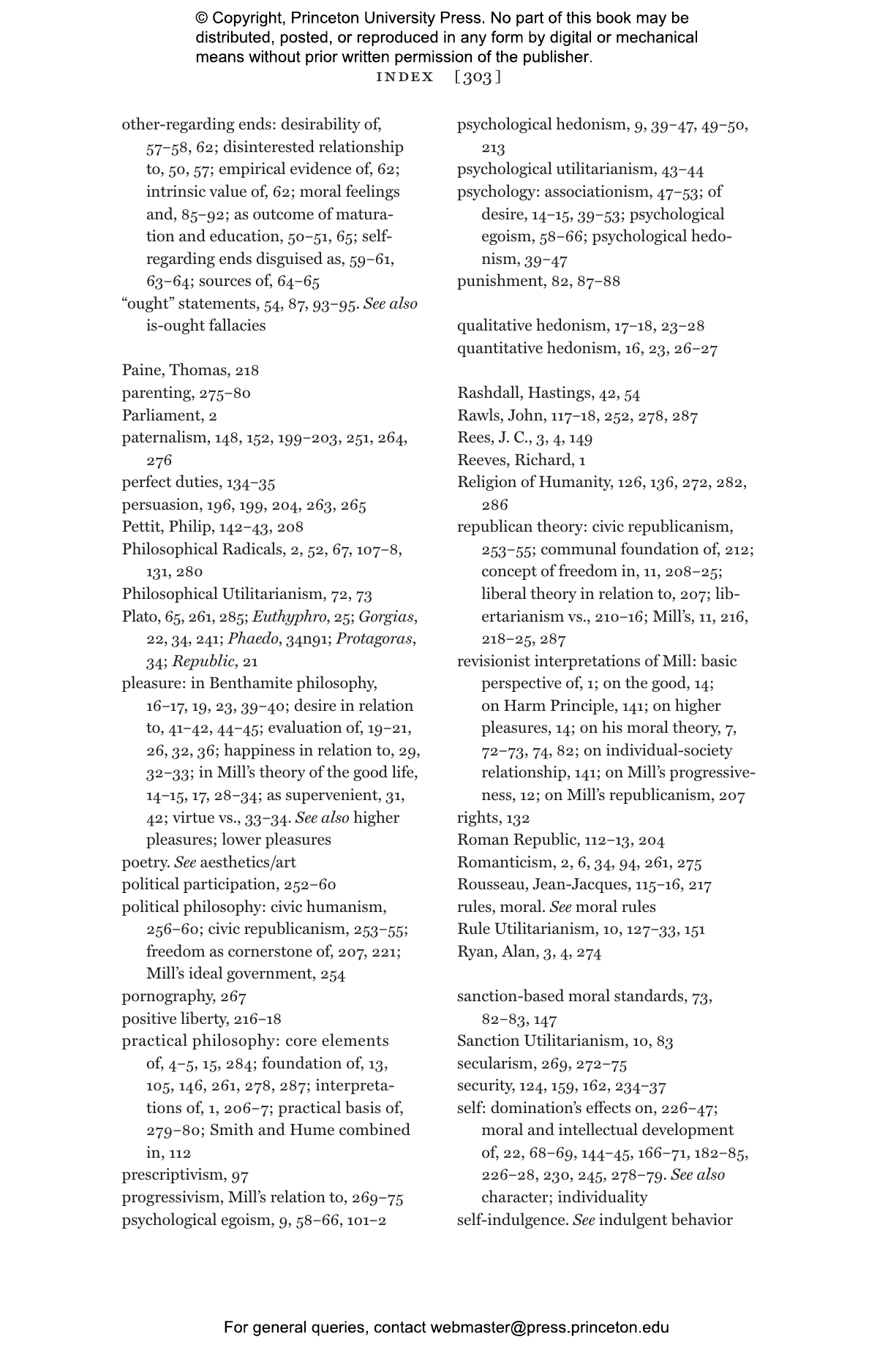 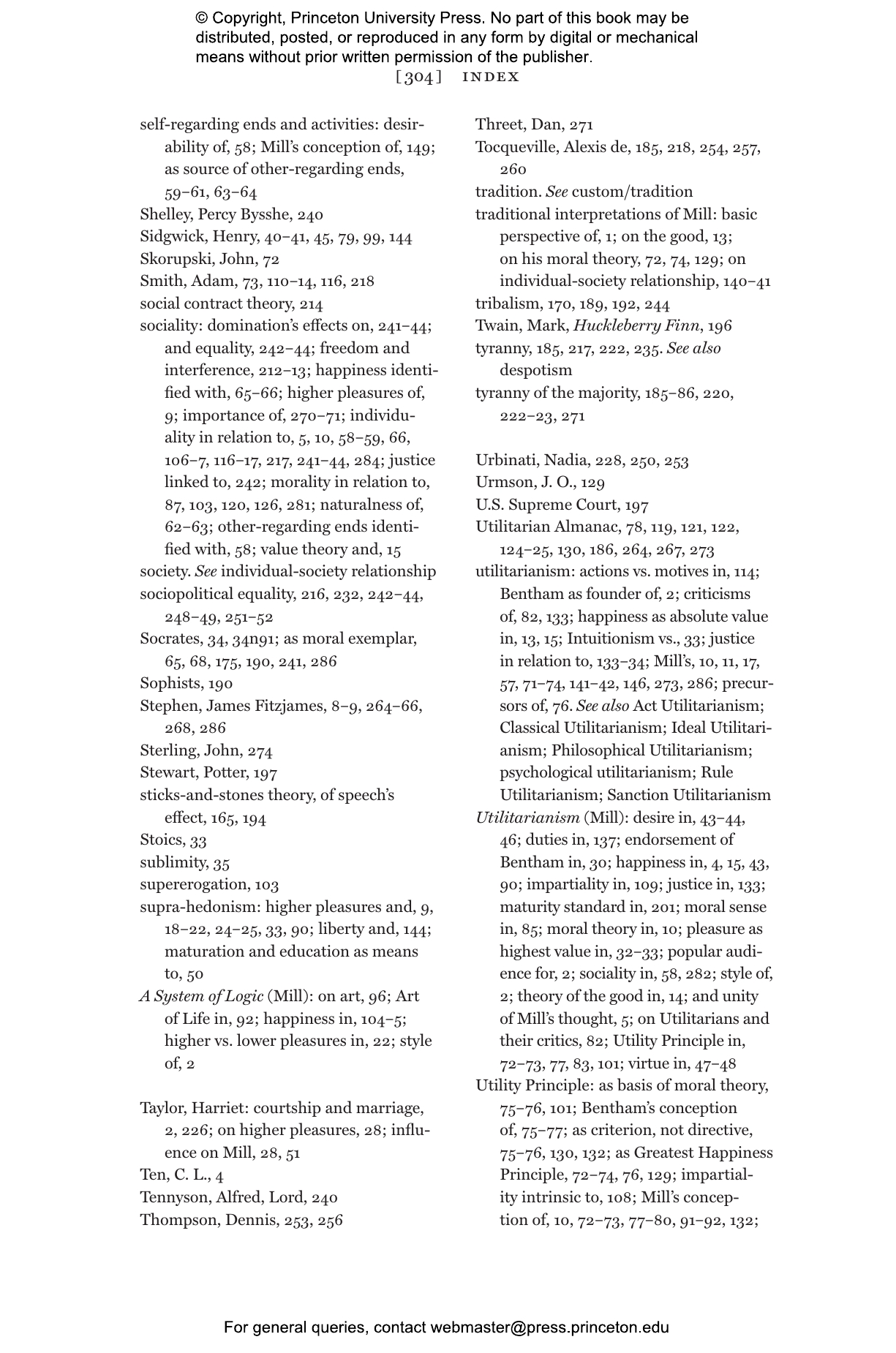 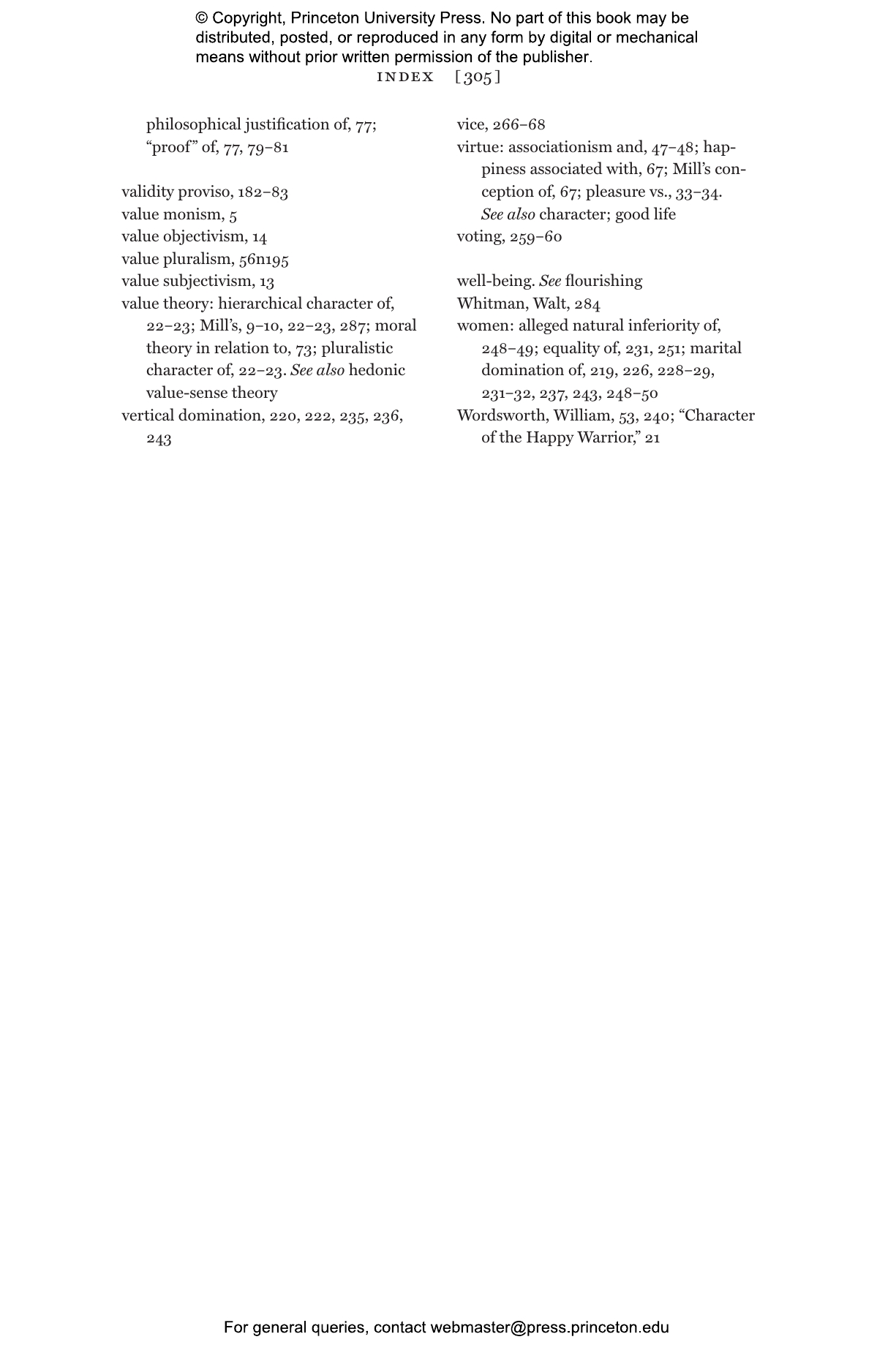 An original, unified reconstruction of Mill’s moral and political philosophy—one that finally reveals its consistency and full power 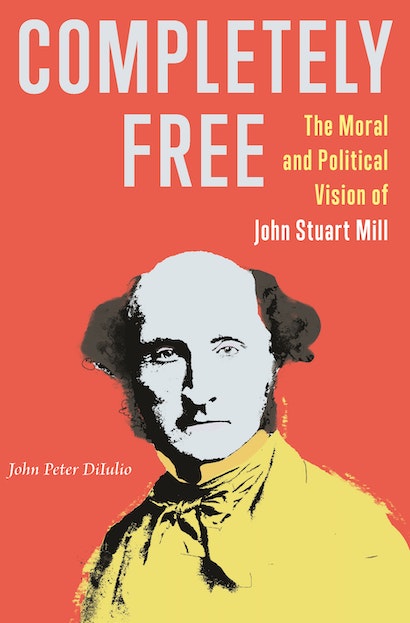 Few thinkers have been as influential as John Stuart Mill, whose philosophy has arguably defined Utilitarian ethics and modern liberalism. But fewer still have been subject to as much criticism for perceived ambiguities and inconsistencies. In Completely Free, John Peter DiIulio offers an ambitious and comprehensive new reading that explains how Mill’s ethical, moral, and political ideas are all part of a unified, coherent, and powerful philosophy.

Almost every aspect of Mill’s practical philosophy has been charged with contradictions, illogic, or incoherence. Most notoriously, Mill claims an absolute commitment both to promoting societal happiness and to defending individual liberty—a commitment that many critics believe must ultimately devolve into an either/or. DiIulio resolves these and other problems by reconsidering and reconstructing the key components of Mill’s practical thought: his theories of happiness, morality, liberty, and freedom. Casting new light on old texts, DiIulio argues that Mill’s Utilitarianism and liberalism are not only compatible but philosophically wedded, that his theories naturally emanate from one another, and that the vast majority of interpretive mysteries surrounding Mill can be readily demystified. In a manner at once sympathetic and critical, DiIulio seeks to present Mill in his most lucid and potent form.

From the higher pleasures and moral impartiality to free speech and nondomination, Completely Free provides an unmatched account of the unity and power of Mill’s enduring moral and political thought.

John Peter DiIulio is the James N. Perry Scholar of Philosophy, Politics, and Society in the Program for Research on Religion and Urban Civil Society at the University of Pennsylvania. 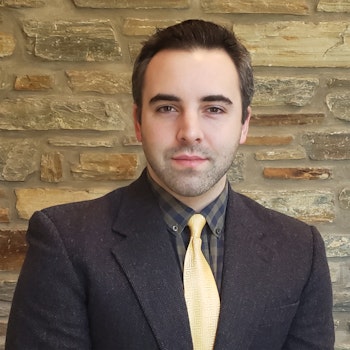 “Meticulous and detailed, scholarly, and clearly written, this is an impressive reconstruction of Mill’s moral, social, and political theory.”—Alan Ryan, author of On Politics

“Completely Free is a great book. John Peter DiIulio writes beautifully and his account of Mill’s vision of happiness and liberty is novel and persuasive.”—Nadia Urbinati, Columbia University