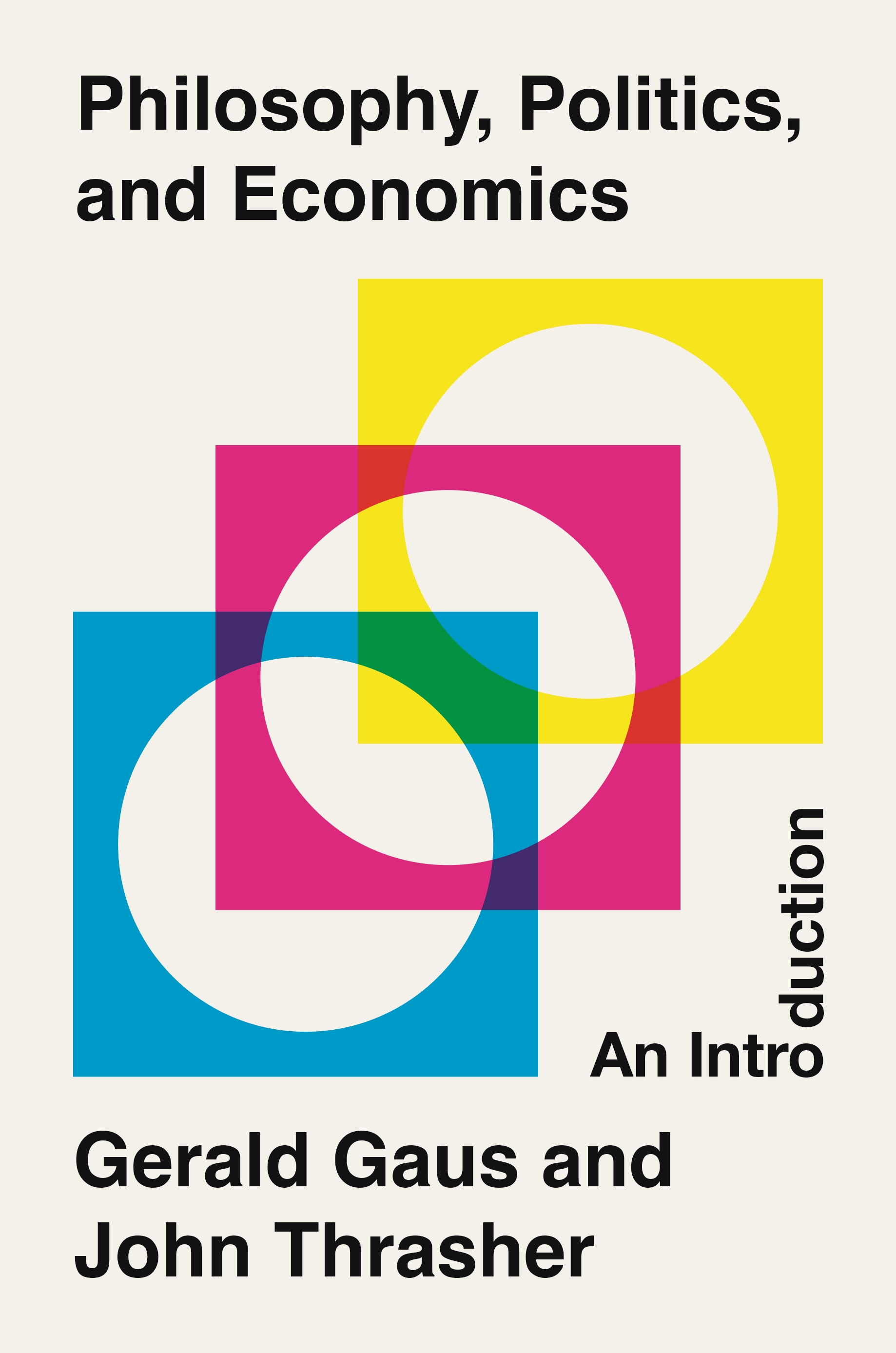 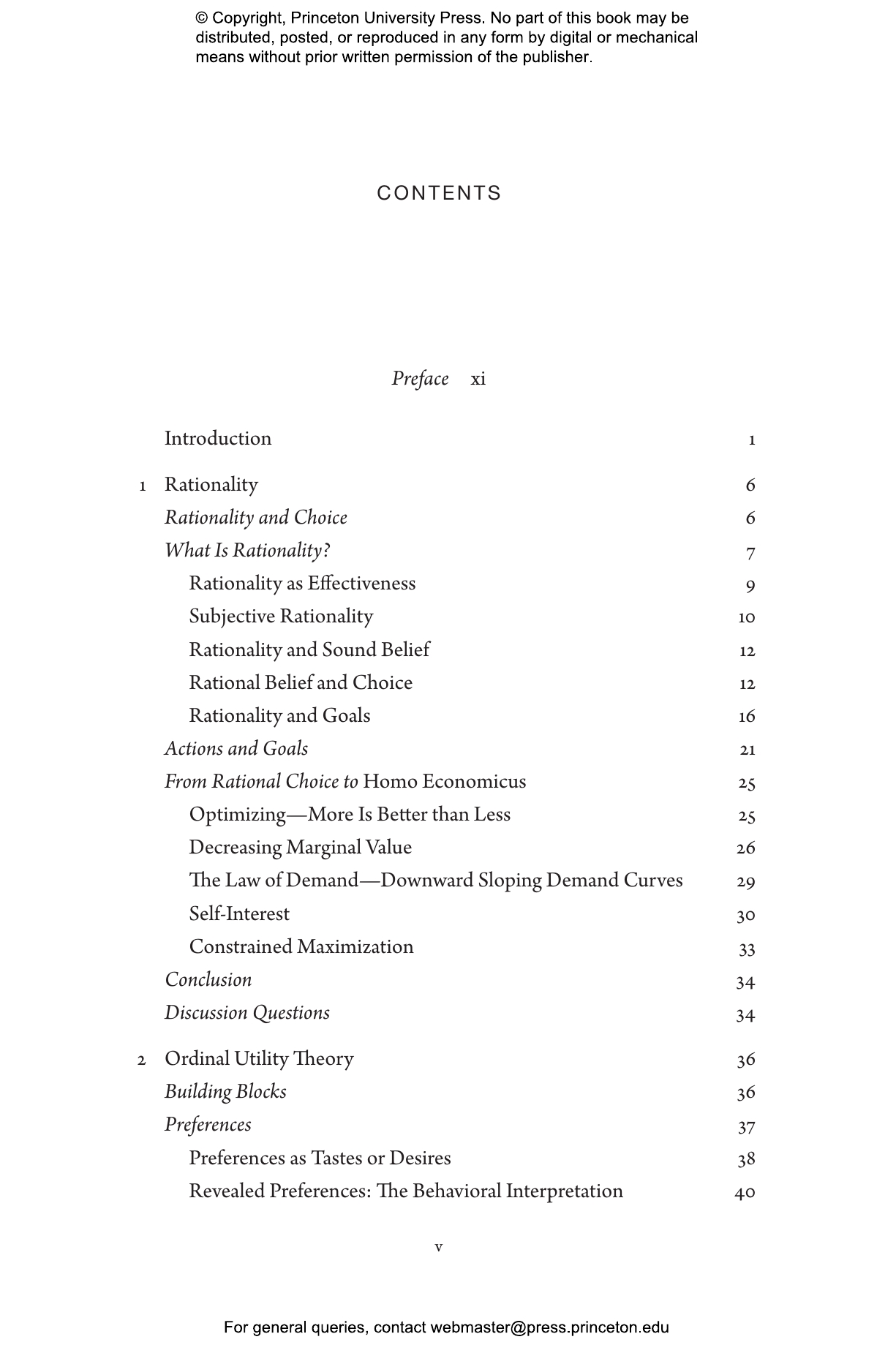 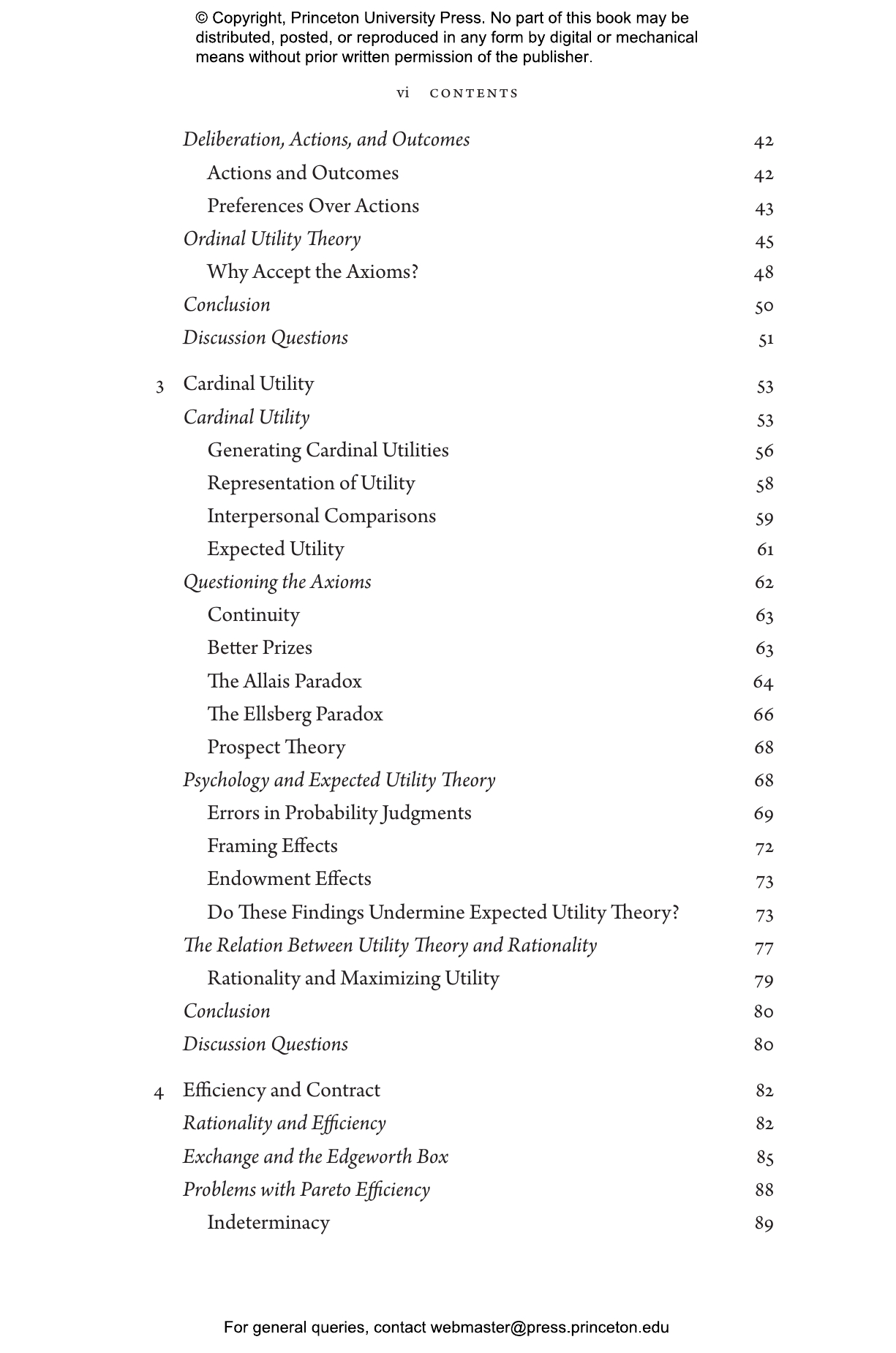 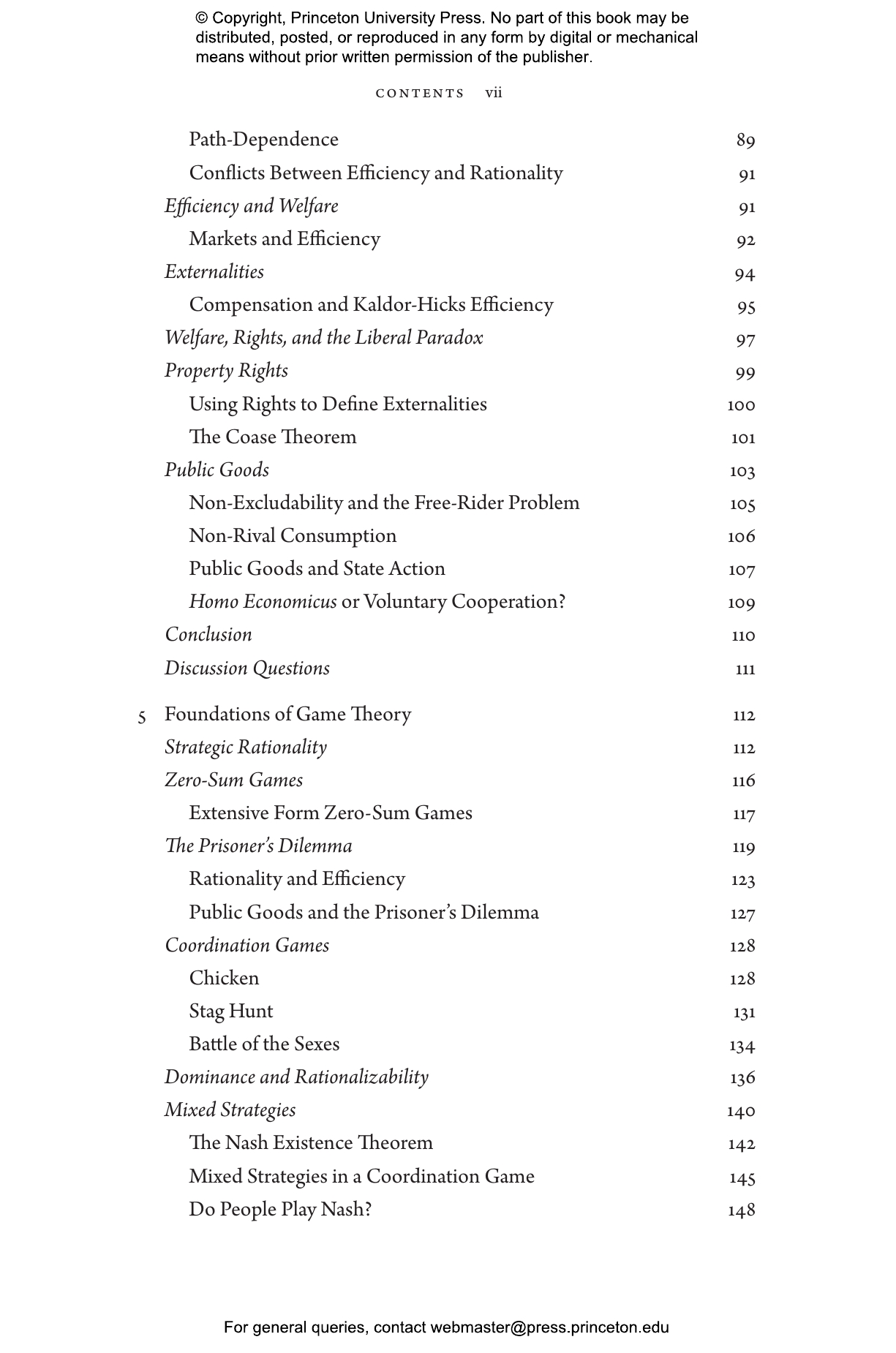 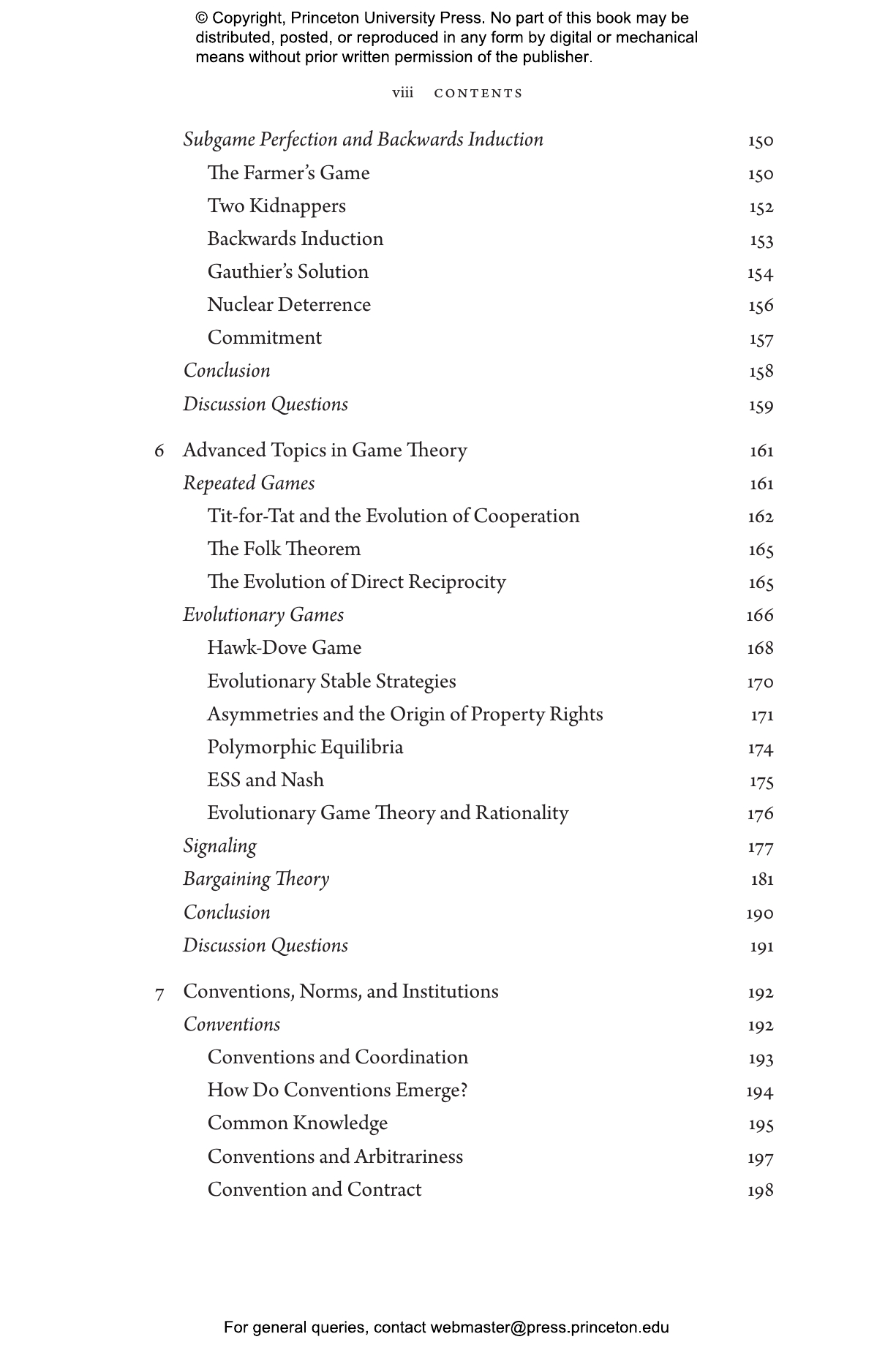 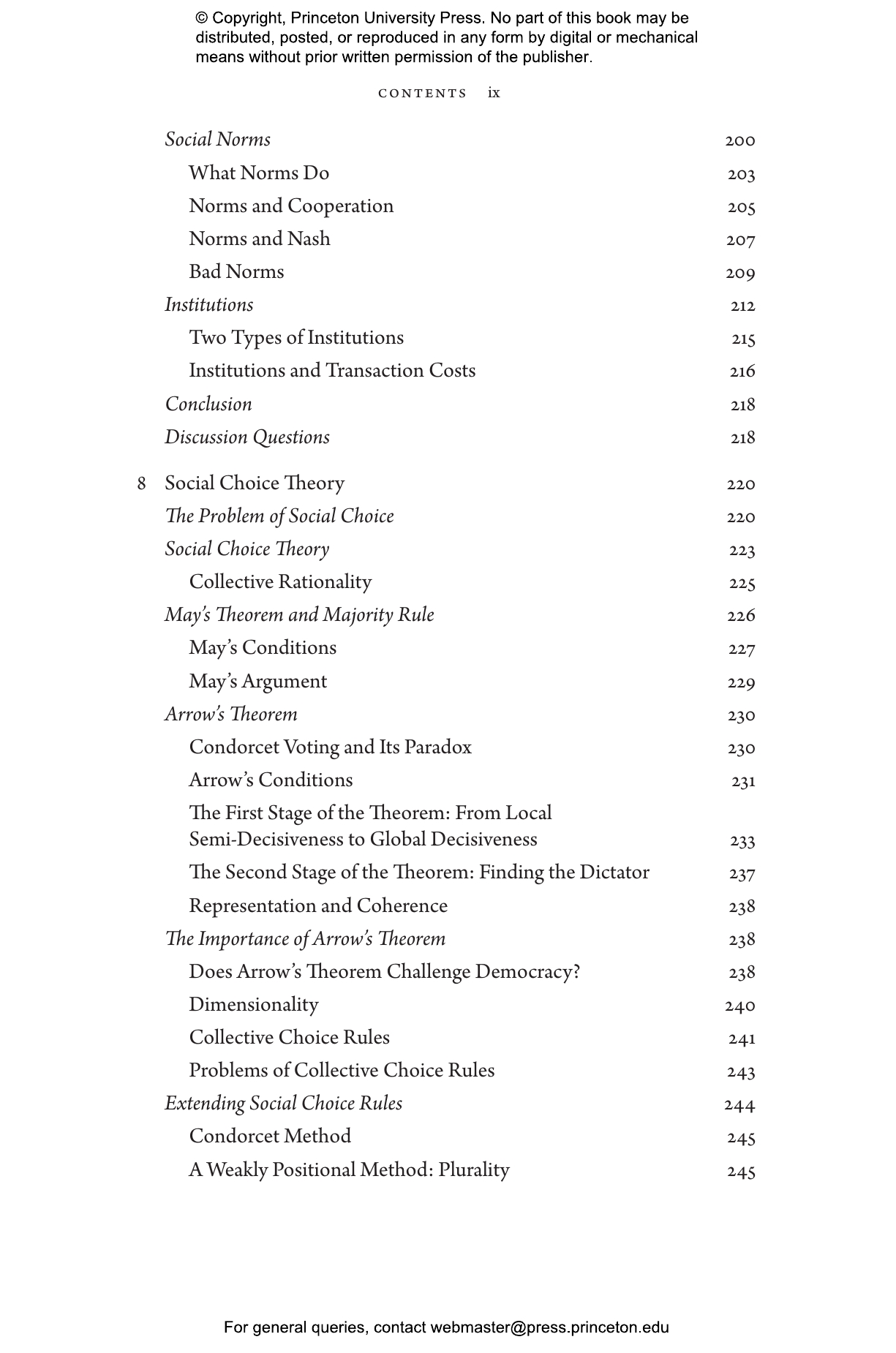 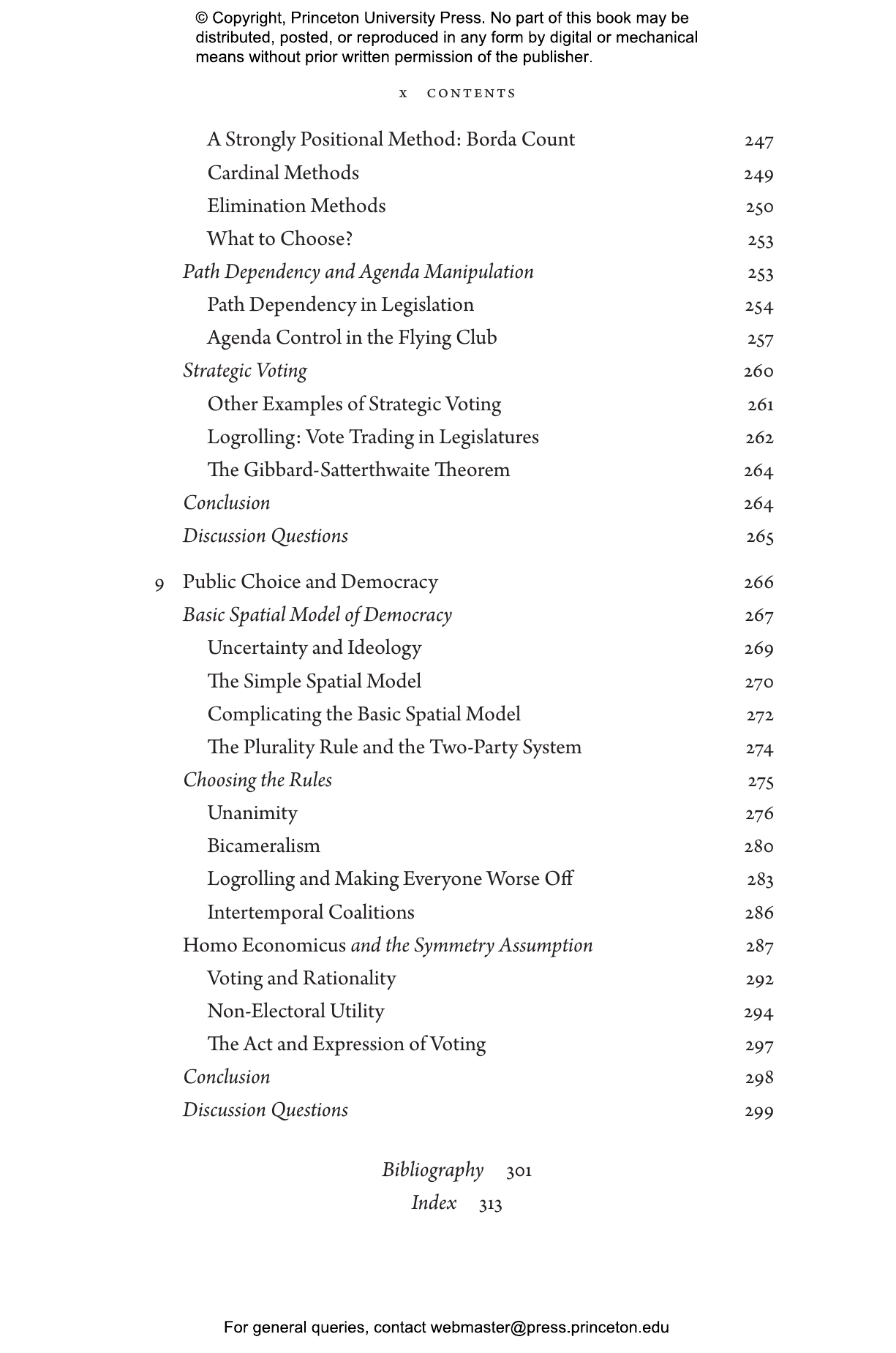 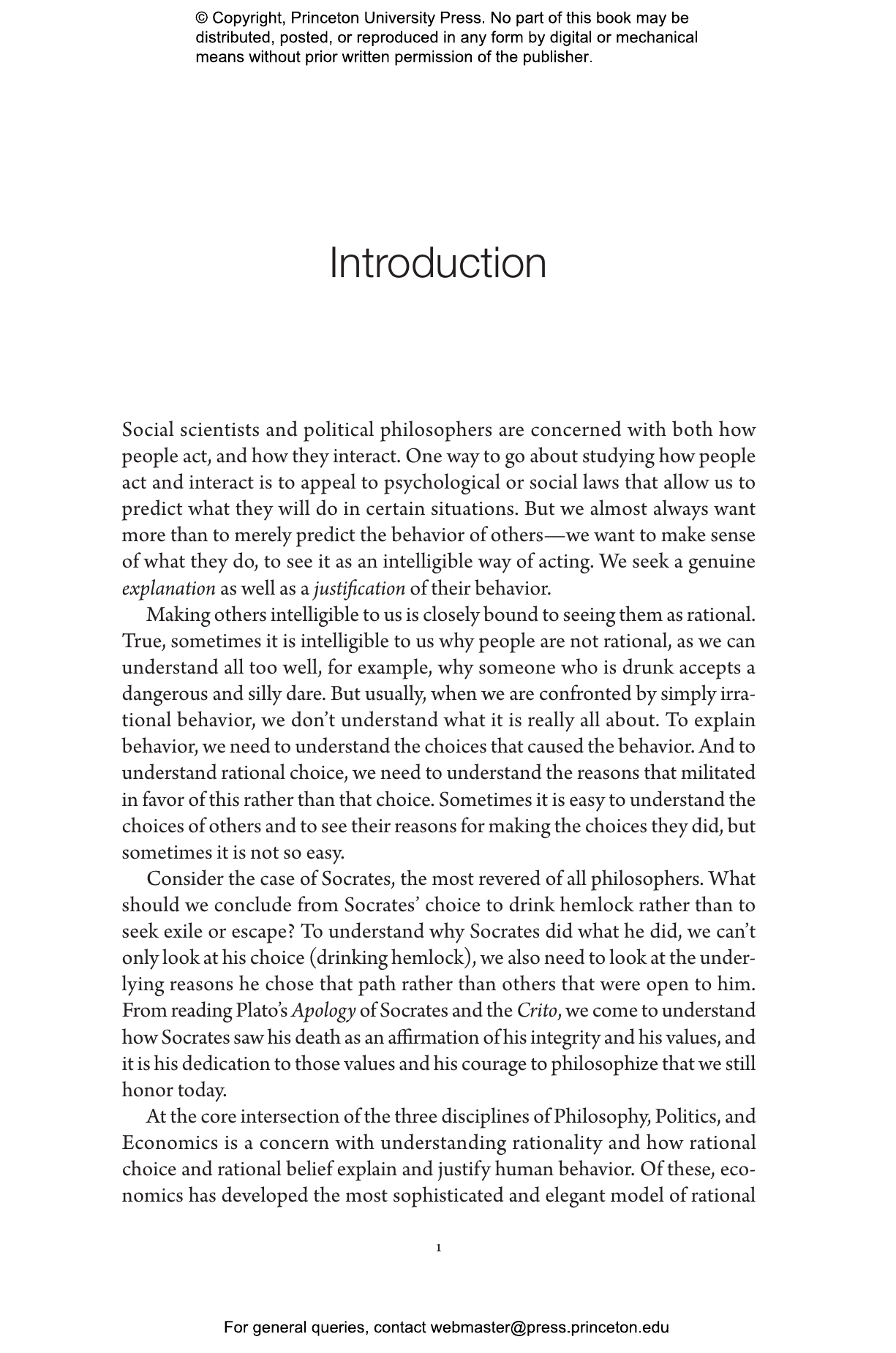 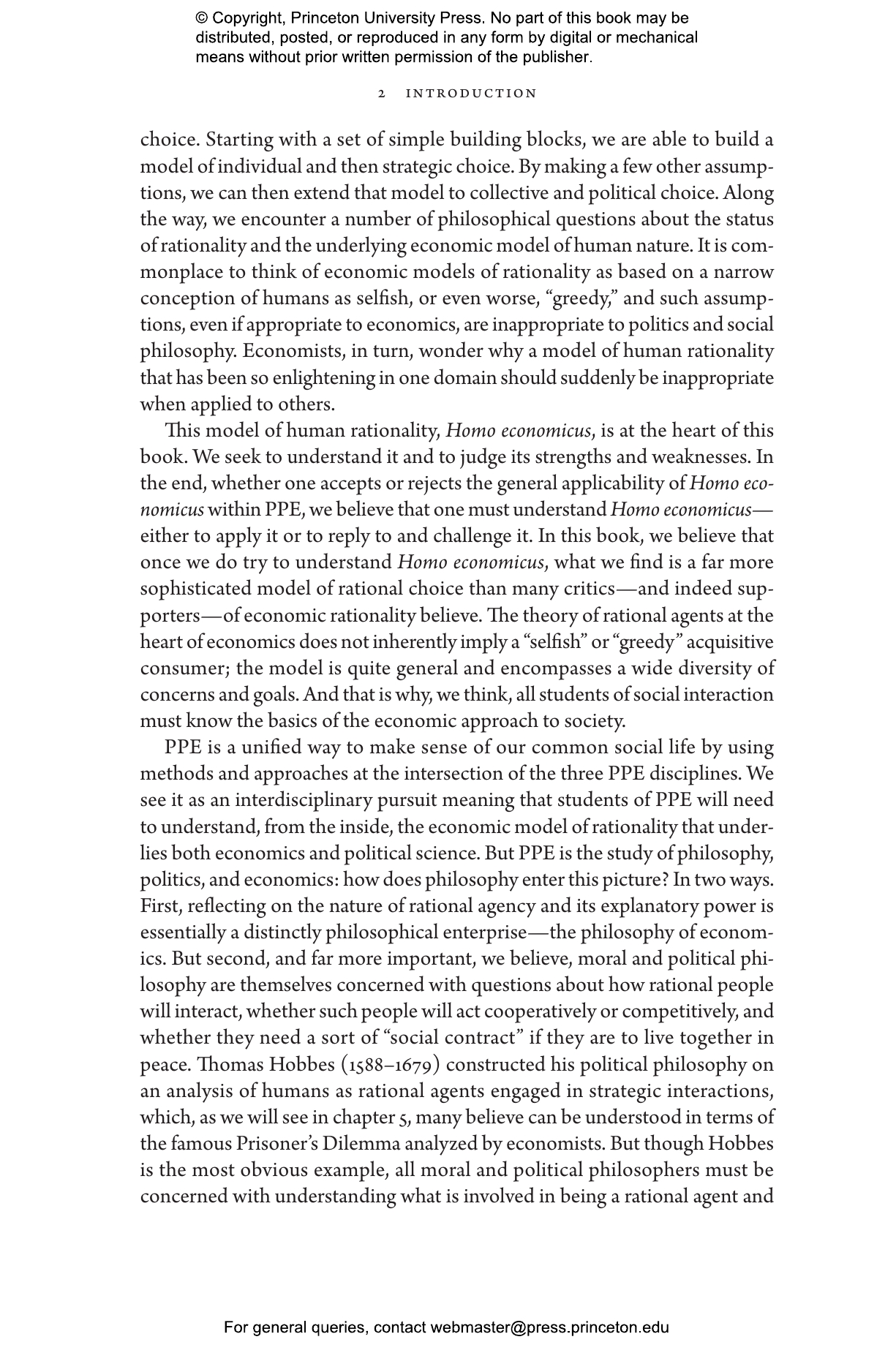 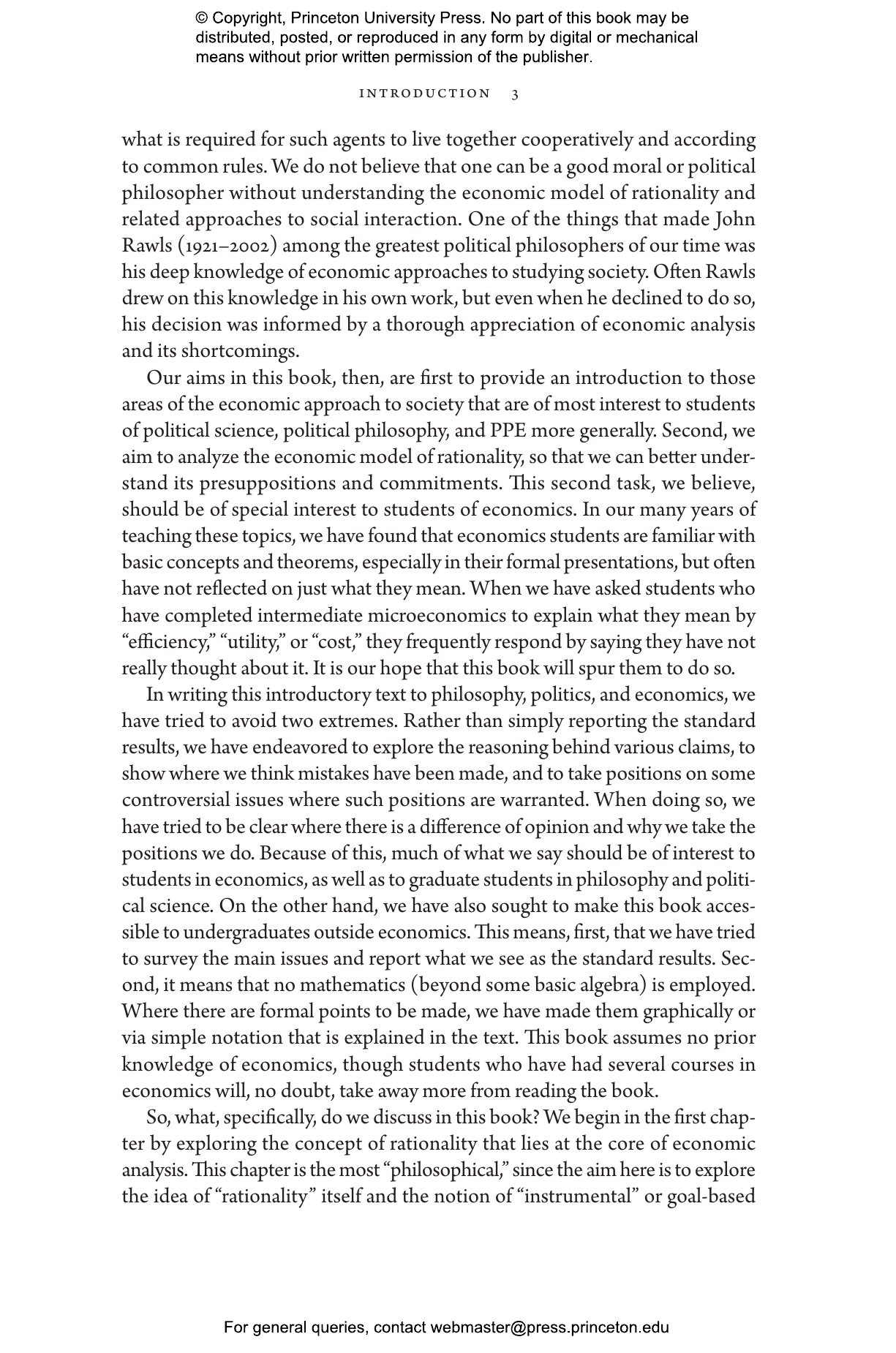 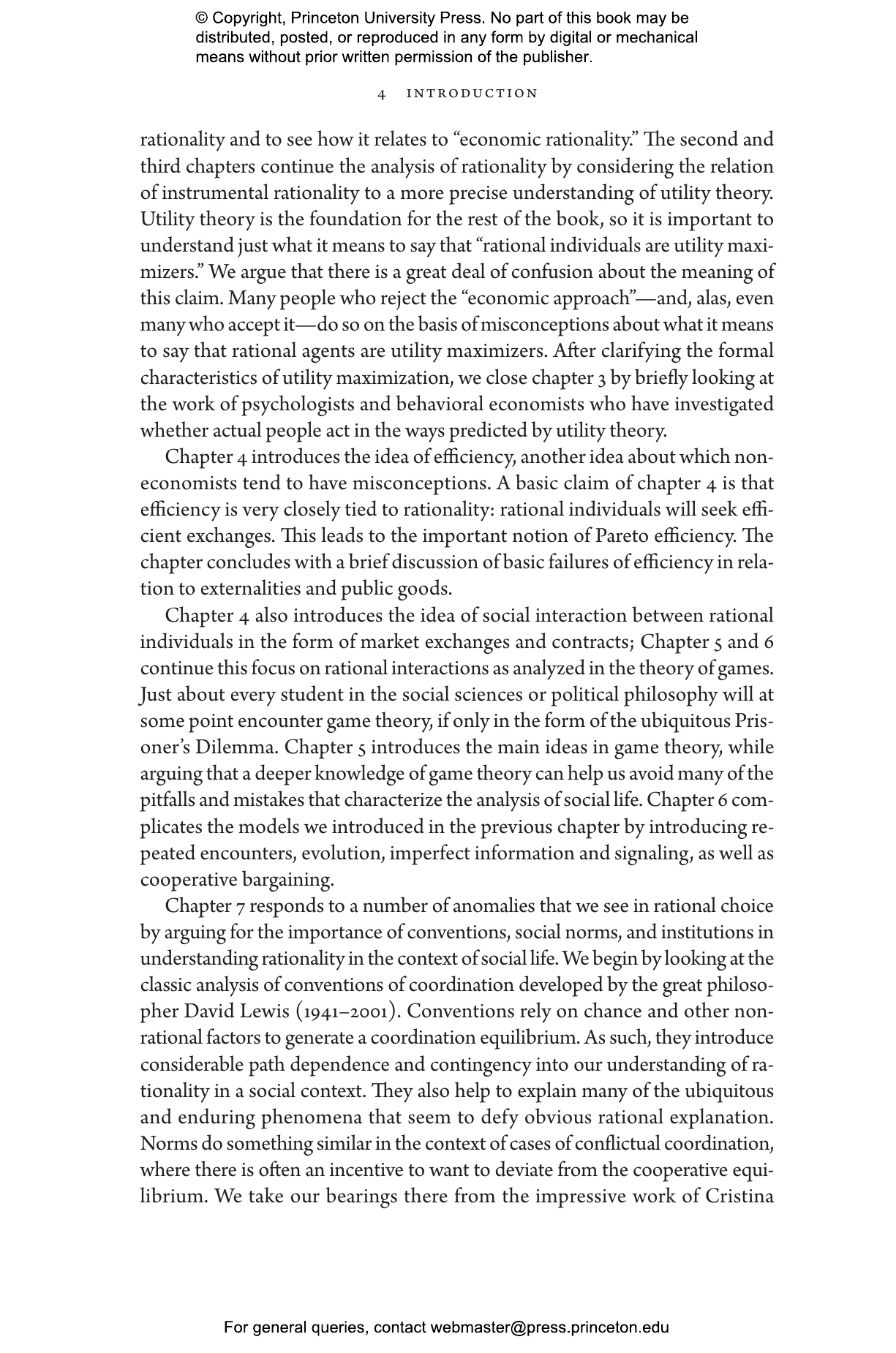 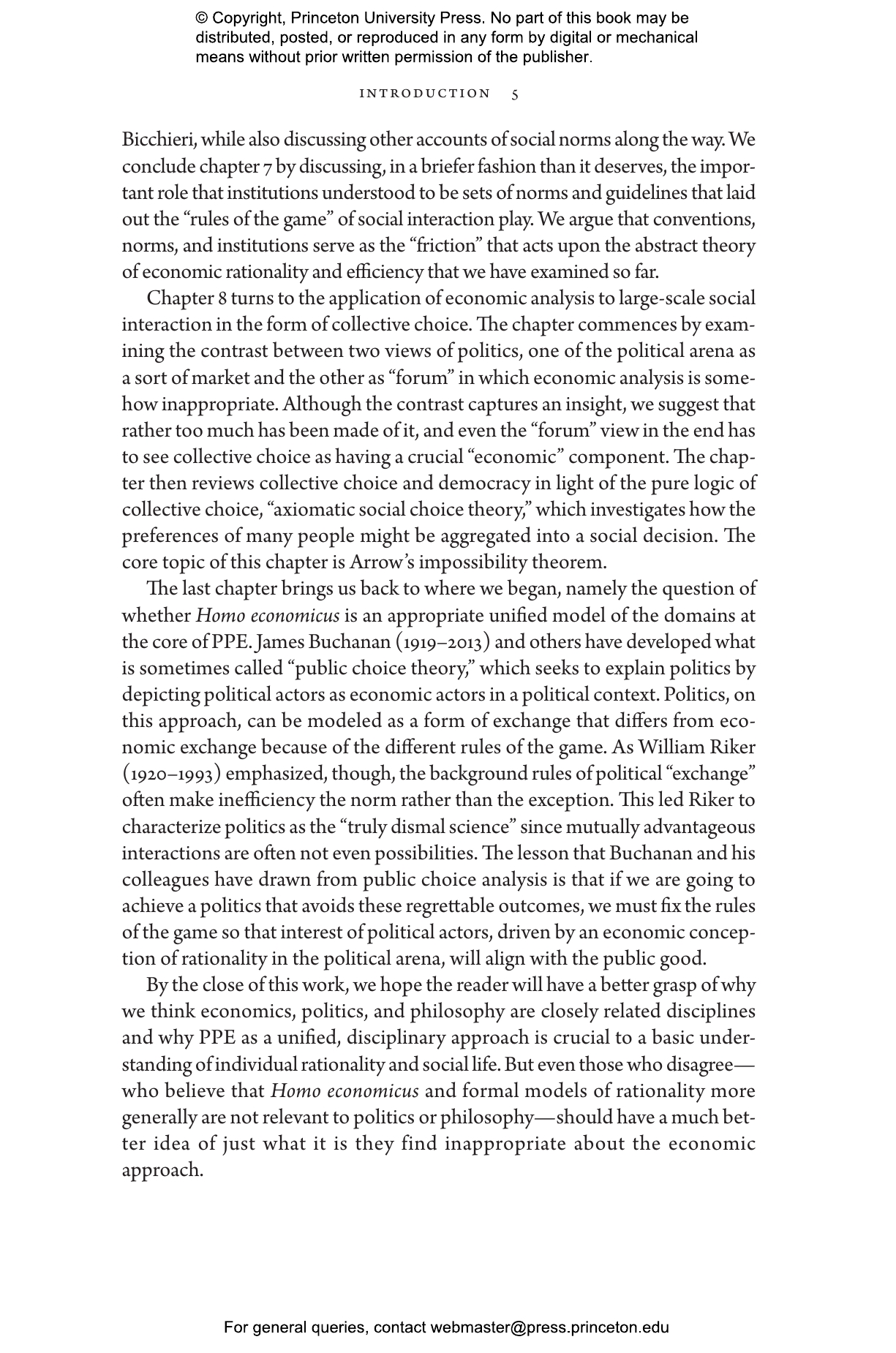 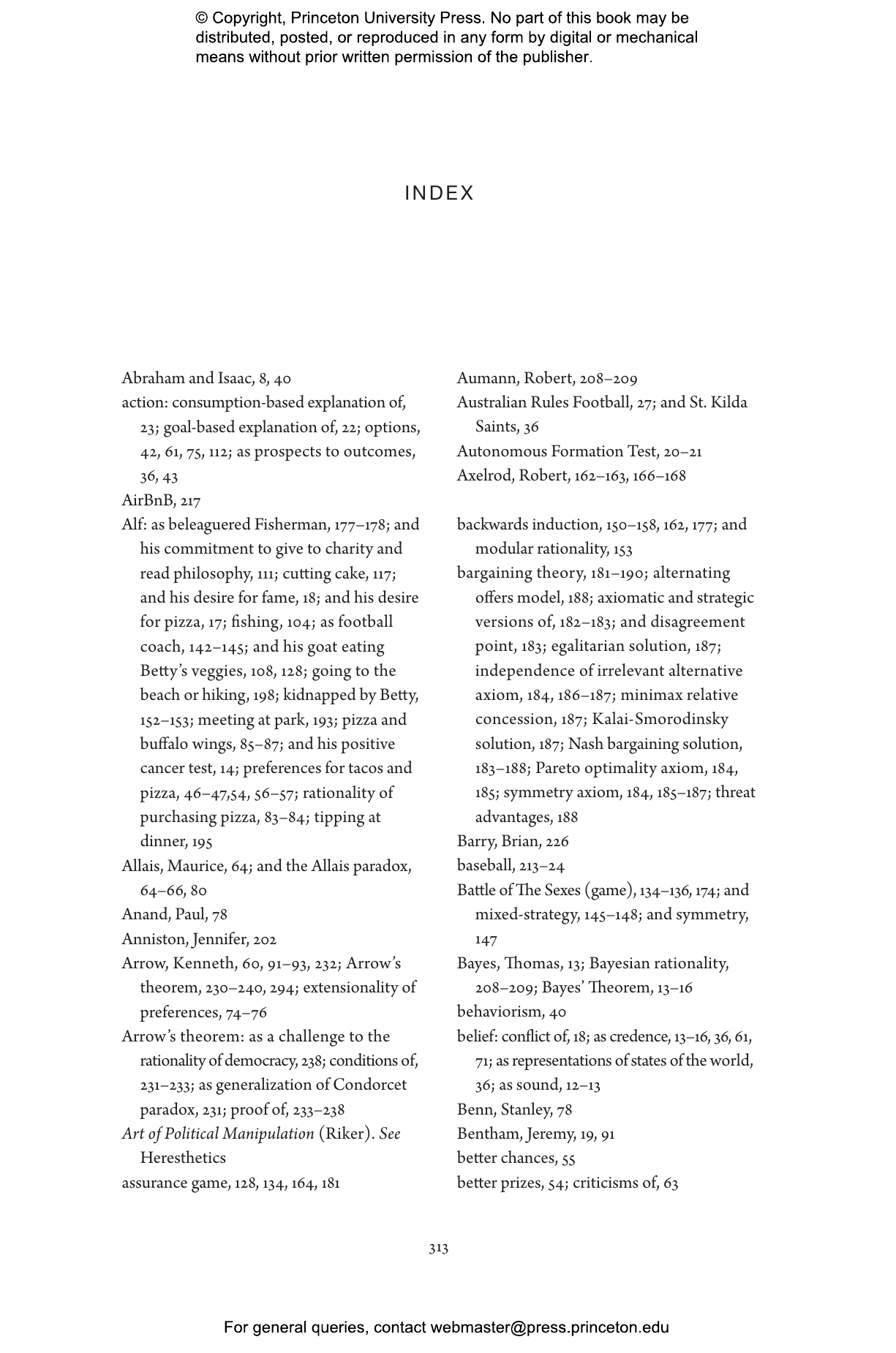 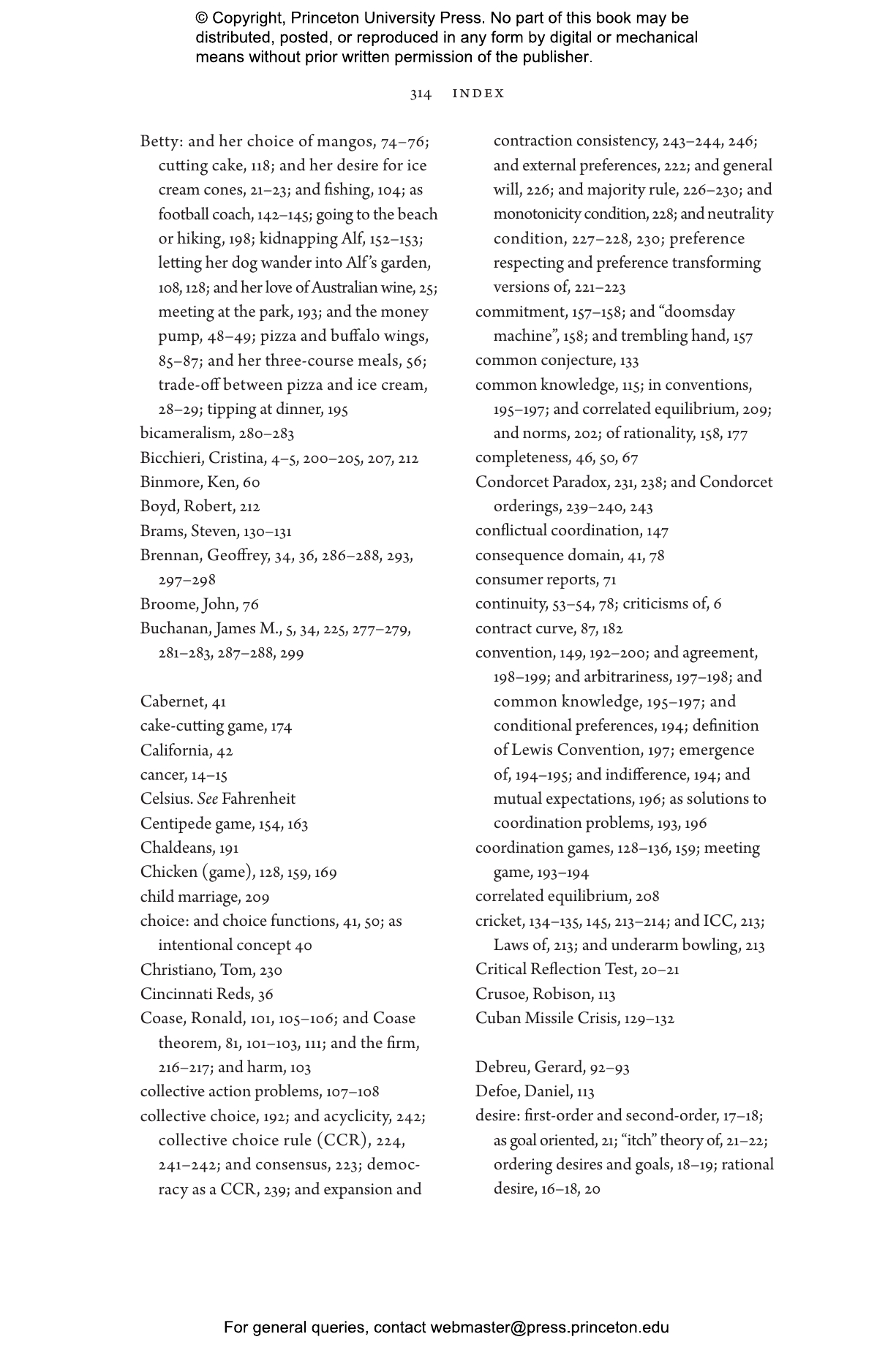 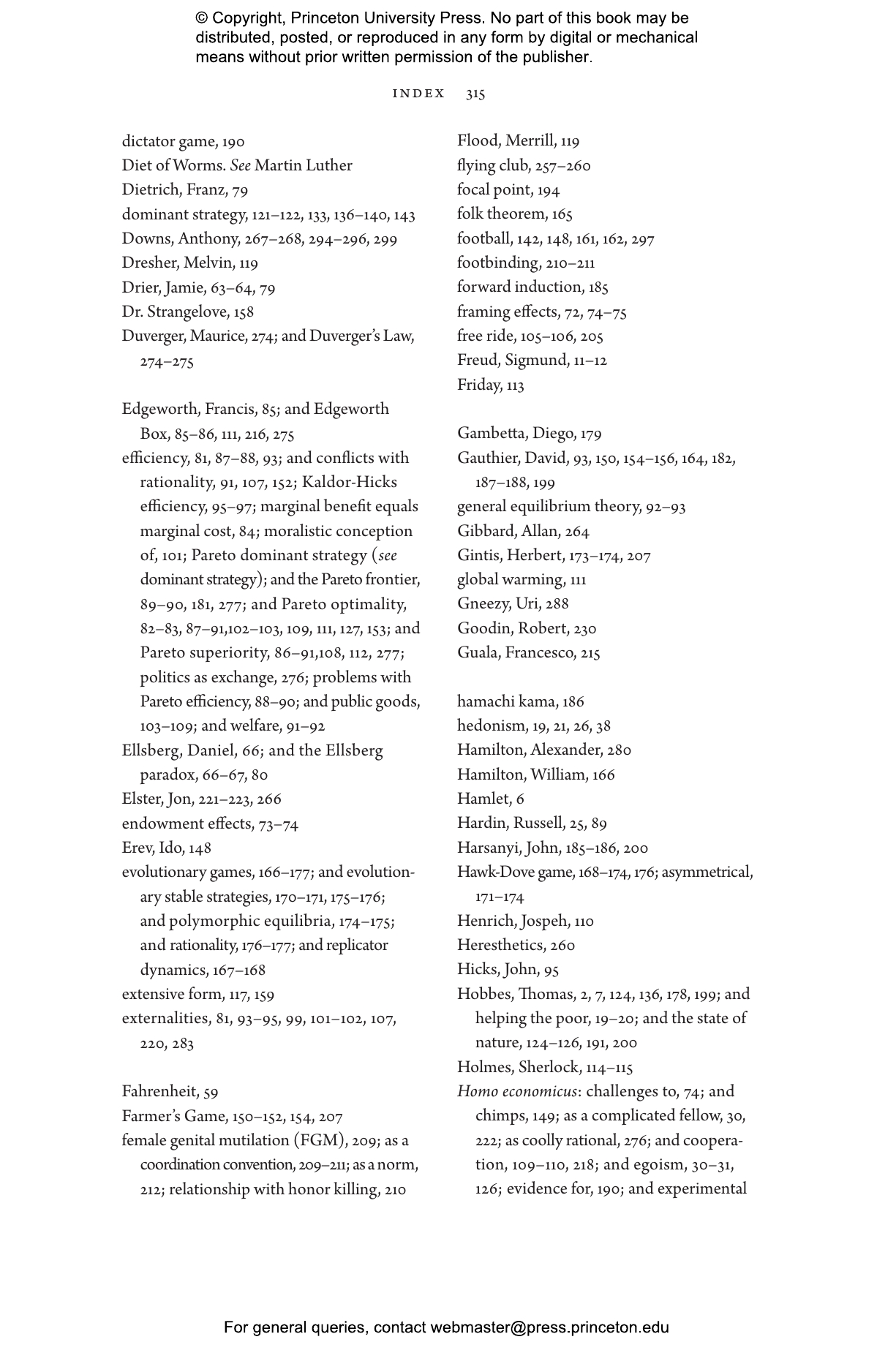 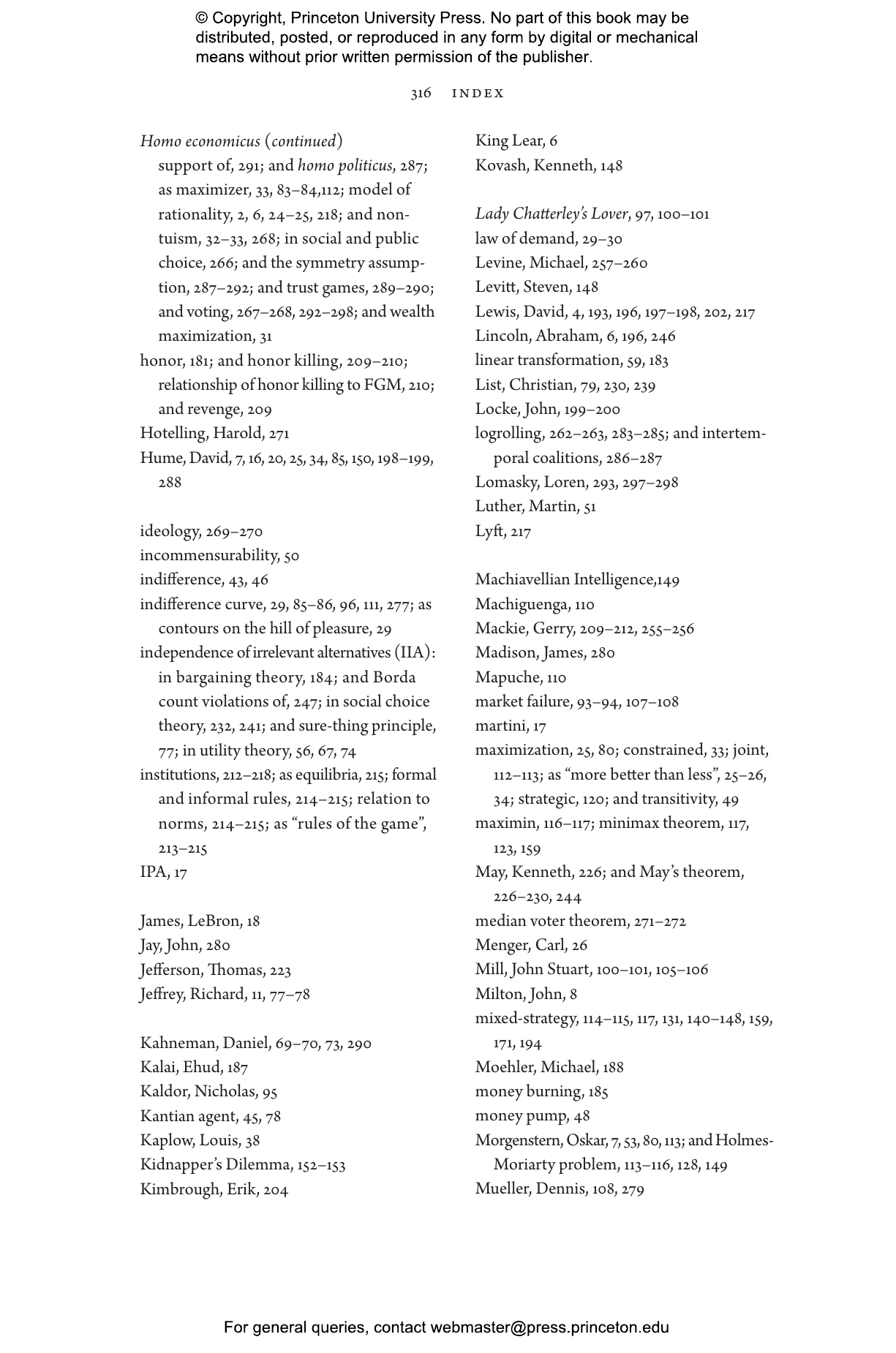 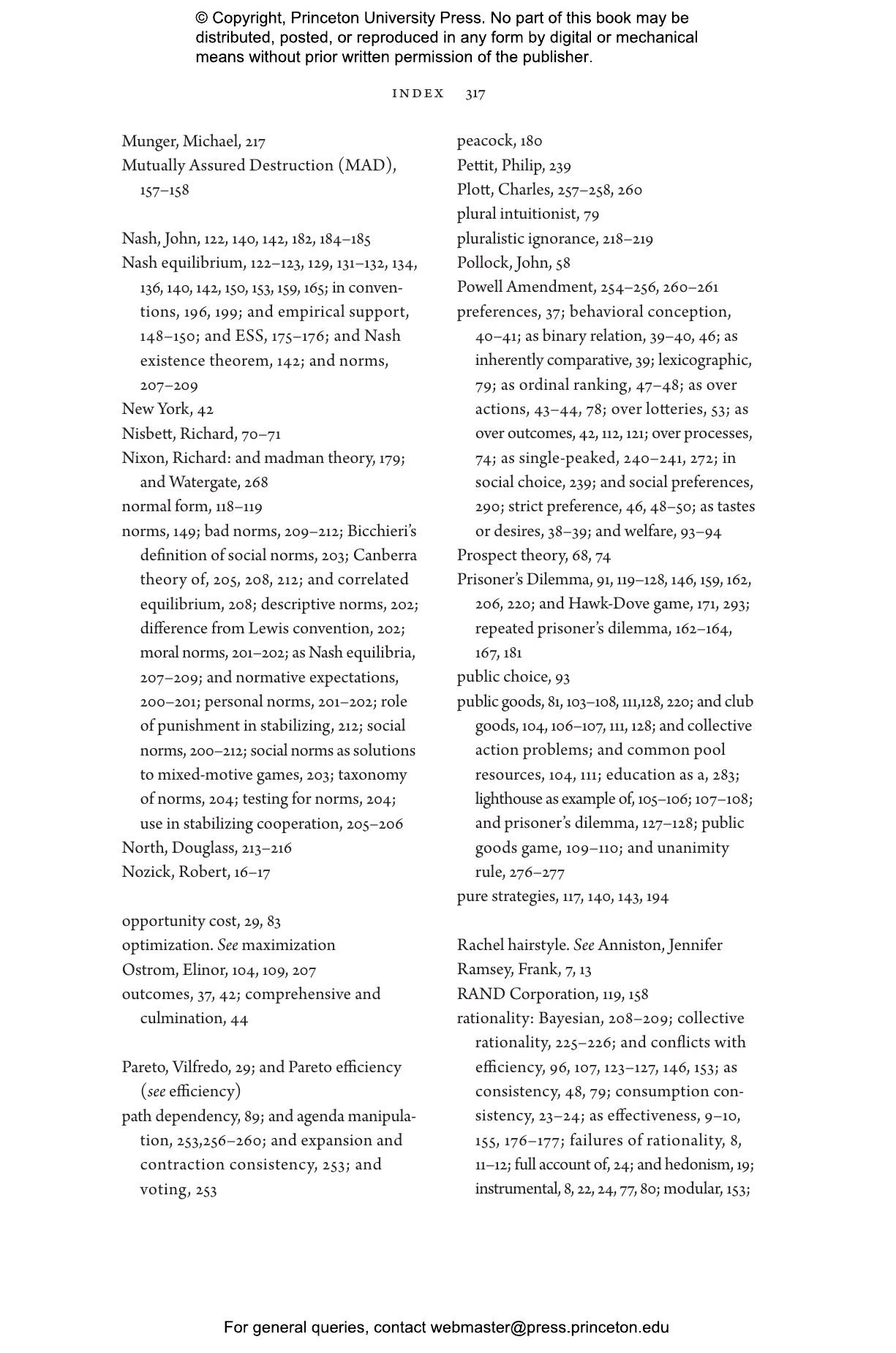 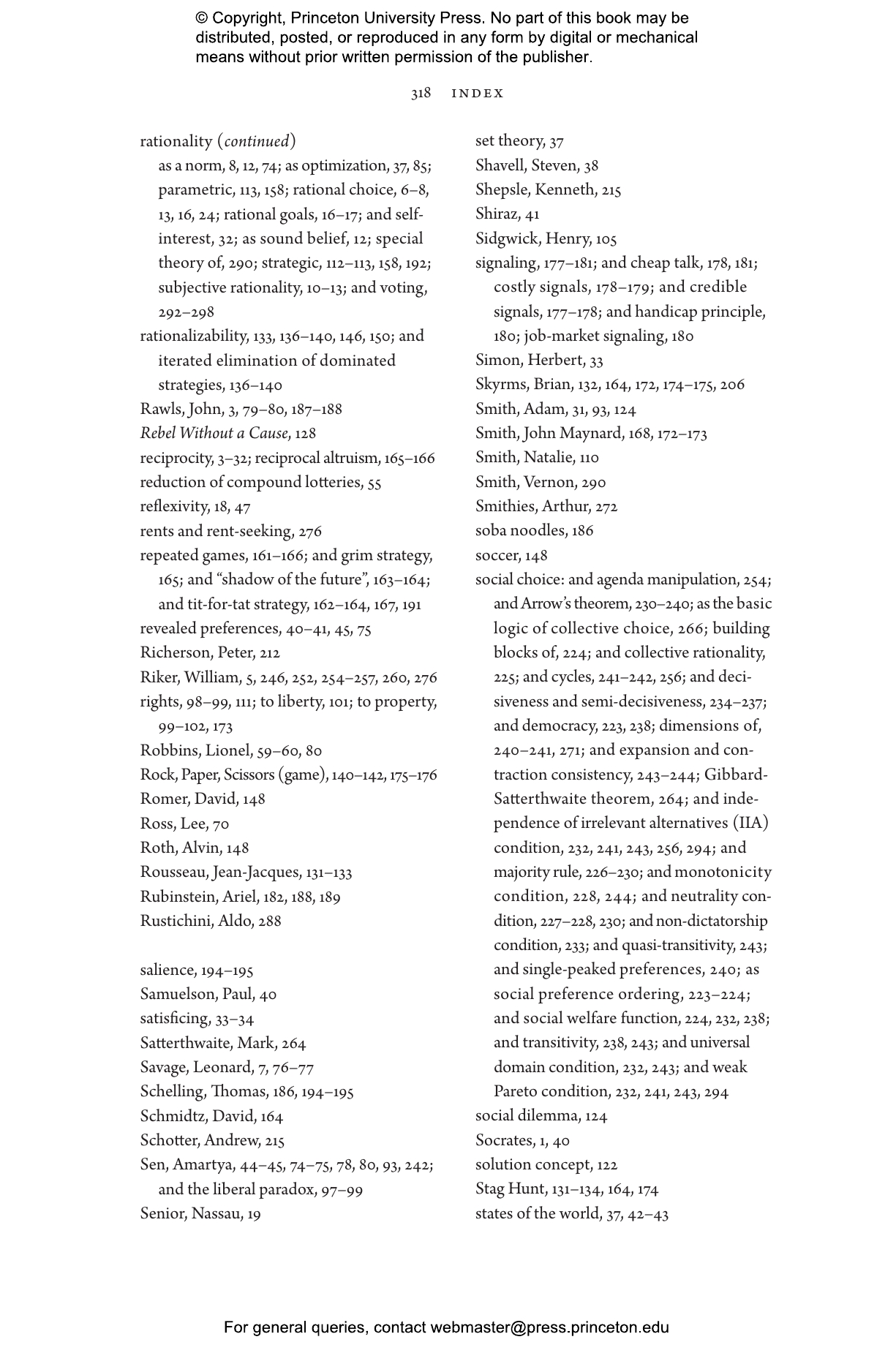 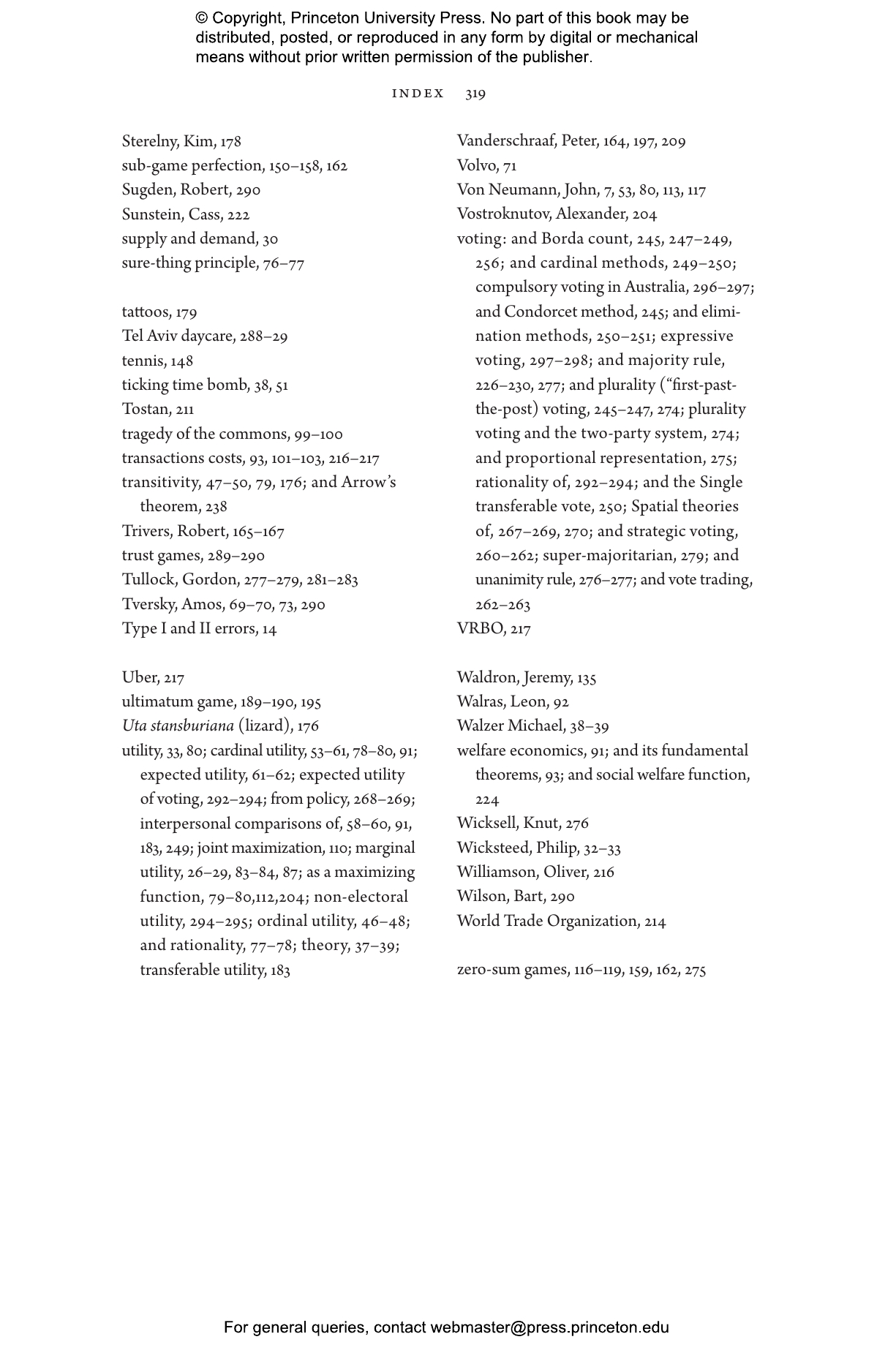 An updated and expanded edition of the classic introduction to PPE—philosophy, politics, and economics—coauthored by one of the field’s pioneers 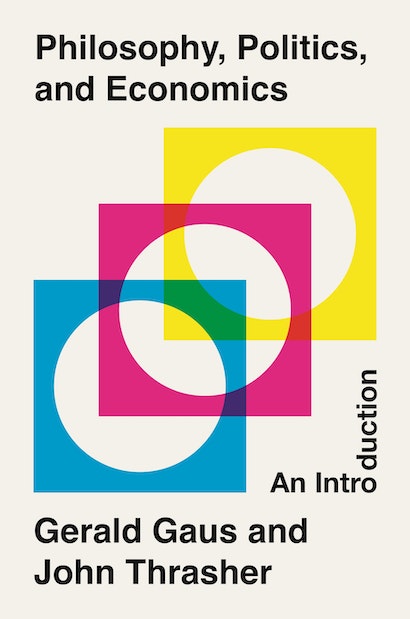 Philosophy, Politics, and Economics offers a complete introduction to the fundamental tools and concepts of analysis that PPE students need to study social and political issues. This fully updated and expanded edition examines the core methodologies of rational choice, strategic analysis, norms, and collective choice that serve as the bedrocks of political philosophy and the social sciences. The textbook is ideal for advanced undergraduates, graduate students, and nonspecialists looking to familiarize themselves with PPE’s approaches.

Starting with individual choice, the book develops an account of rationality to introduce readers to decision theory, utility theory, and concepts of welfare economics and consumer choice theory. It moves to strategic choice in game theory to explore such issues as bargaining theory, repeated games, and evolutionary game theory. The text also considers how social norms can be understood, observed, and measured. Concluding chapters address collective choice, social choice theory and democracy, and public choice theory’s connections to voters, representatives, and institutions.

Rigorous and comprehensive, Philosophy, Politics, and Economics continues to be an essential text for this popular and burgeoning field.

Gerald Gaus (1952–2020) was the James E. Rogers Professor of Philosophy at the University of Arizona. His books include The Tyranny of the Ideal (Princeton). John Thrasher is an associate professor in the Department of Philosophy and the Smith Institute for Political Economy and Philosophy at Chapman University. He is the coauthor of The Ethics of Capitalism. 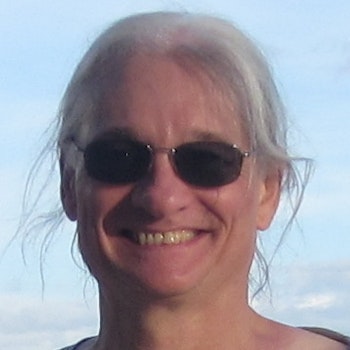 "Gerald Gaus was an internationally renowned leading figure in the newly emerging field of PPE and one of the top contemporary political philosophers. This book is testimony to both. What is most impressive is how it combines sustained philosophical argument with an overview of important ideas in PPE."—Fabienne Peter, University of Warwick

"Concise, clear, and accessible, Philosophy, Politics, and Economics would work very well in an introduction to PPE gateway course and as a companion text to a philosophy of economics or philosophy of the social sciences course. There isn’t a comparable book on the market."—Ryan Muldoon, University at Buffalo

"I have used the previous edition of Philosophy, Politics, and Economics extensively in my PPE program for nearly a decade. It has worked wonderfully, including for students with no background in game theory or social choice theory, or even basic rational choice theory. But the new edition is somehow far better, with clearer examples, simpler writing, and useful new material on norms and conventions. I will use this textbook in my PPE courses for years to come."—Kevin Vallier, Bowling Green State University

“Given the number of PPE undergrads who go on to become leading politicians around the world, this really is a book that might over time make the world a better place, by introducing rigor with depth to the undergraduate curriculum.”—Paul Tucker, president of the National Institute for Economic and Social Research