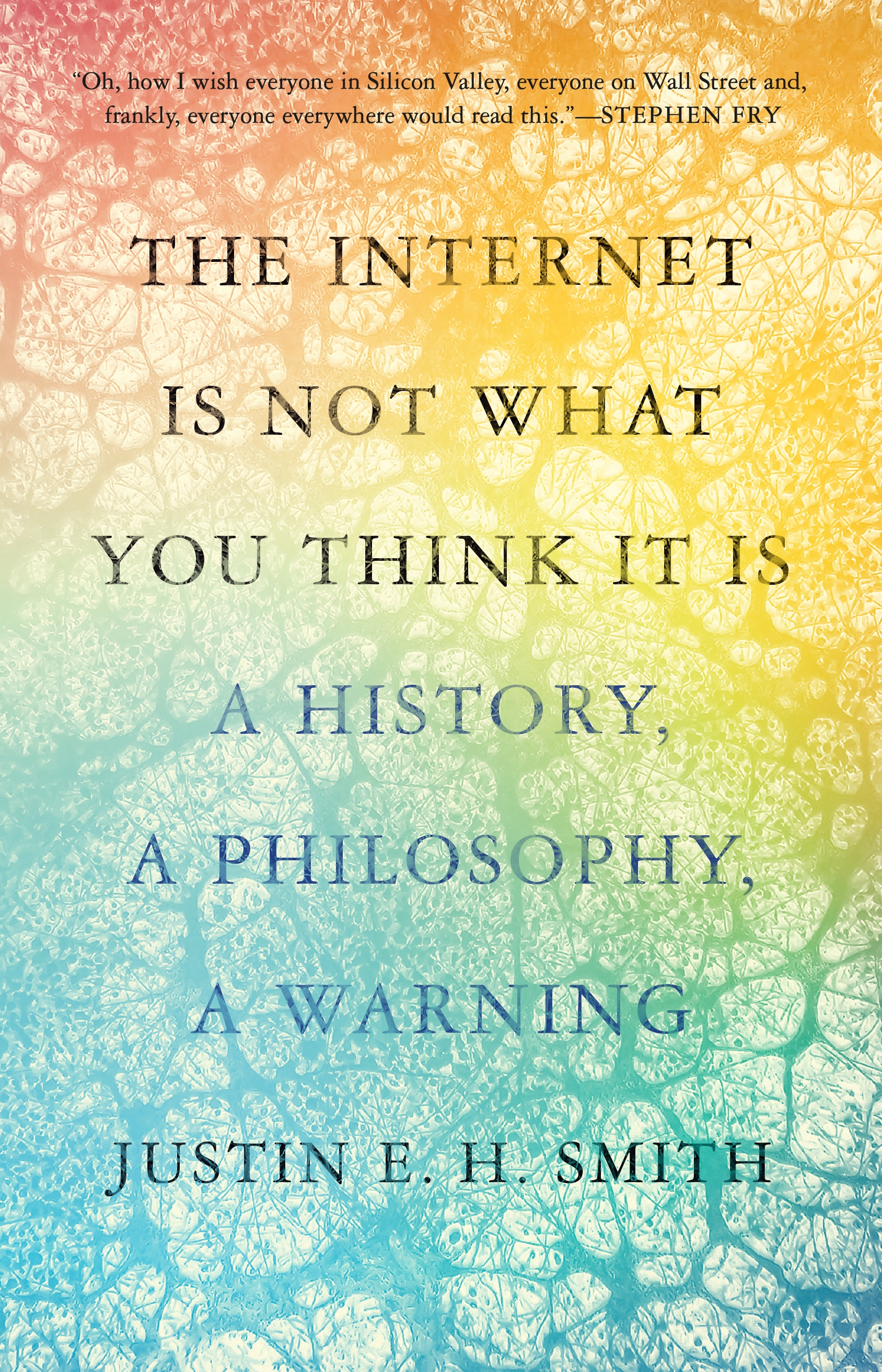 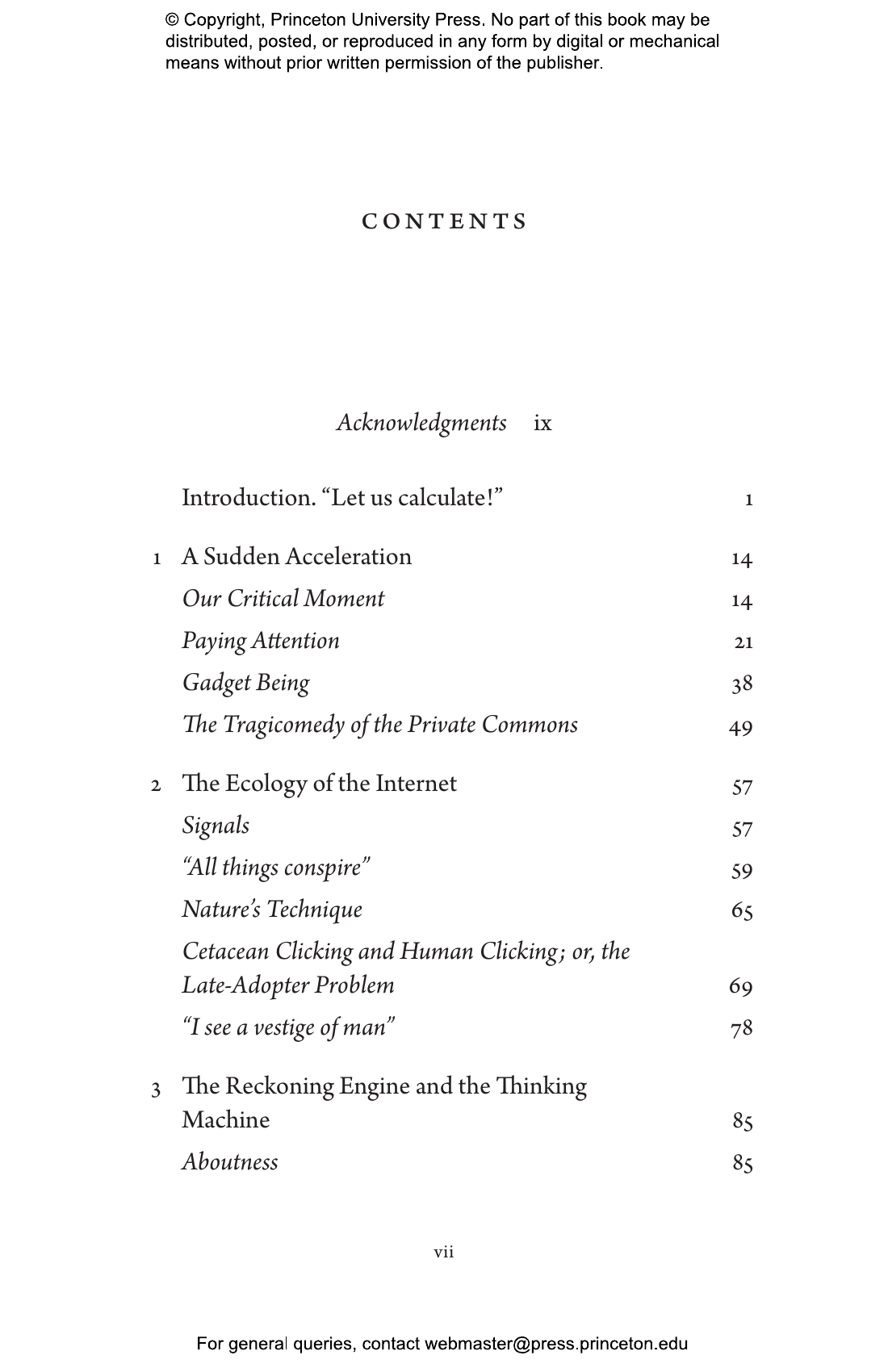 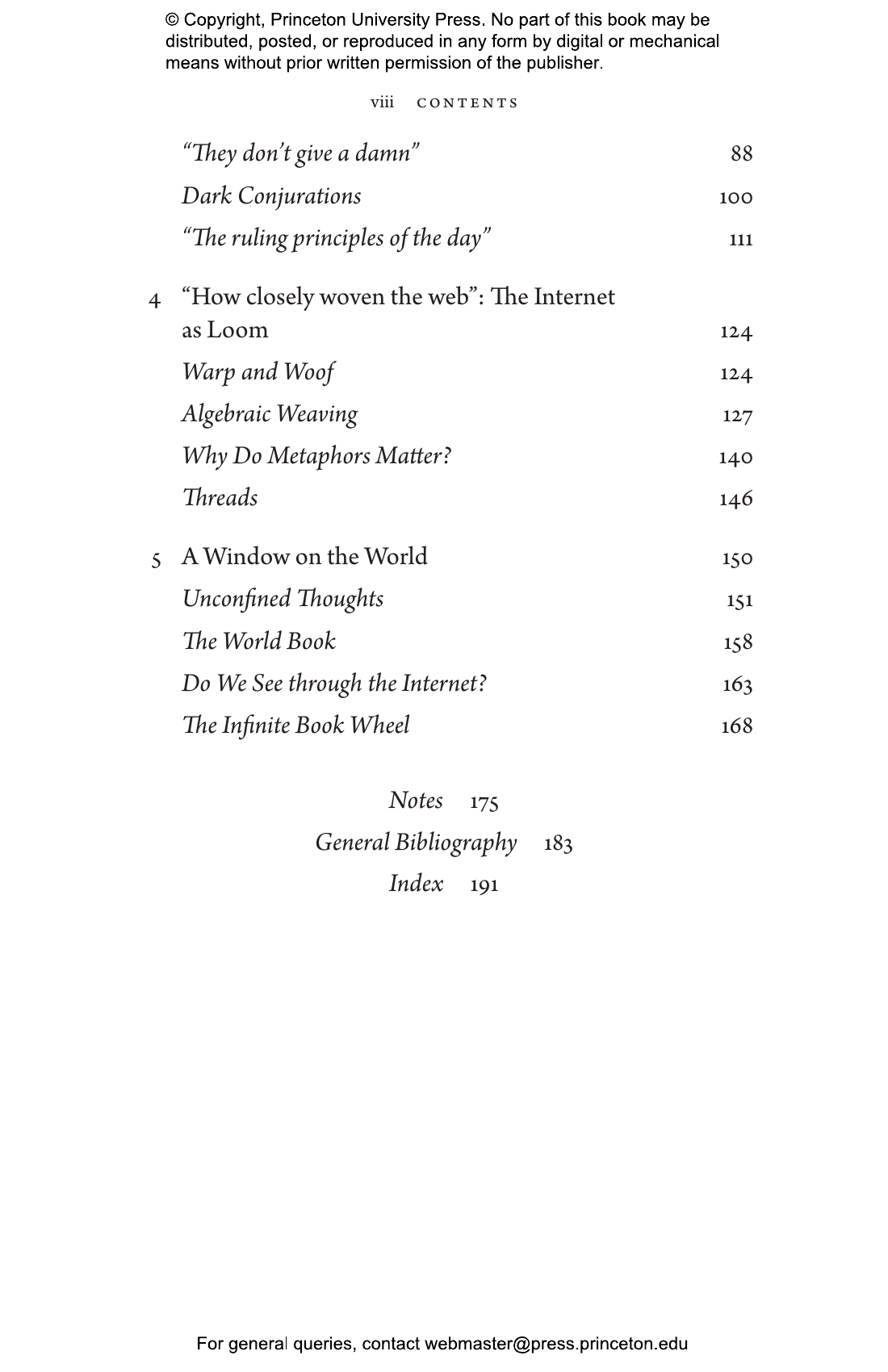 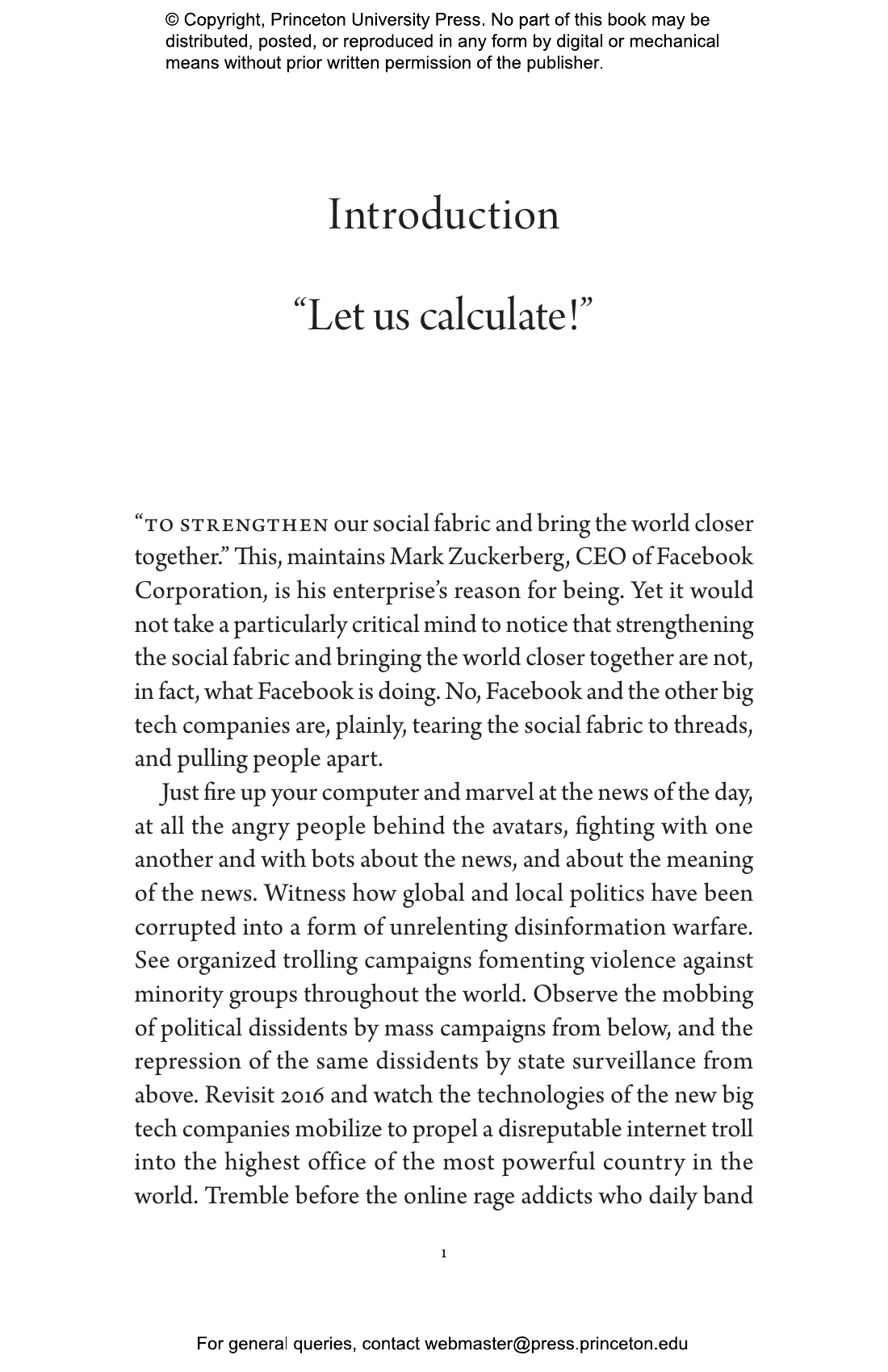 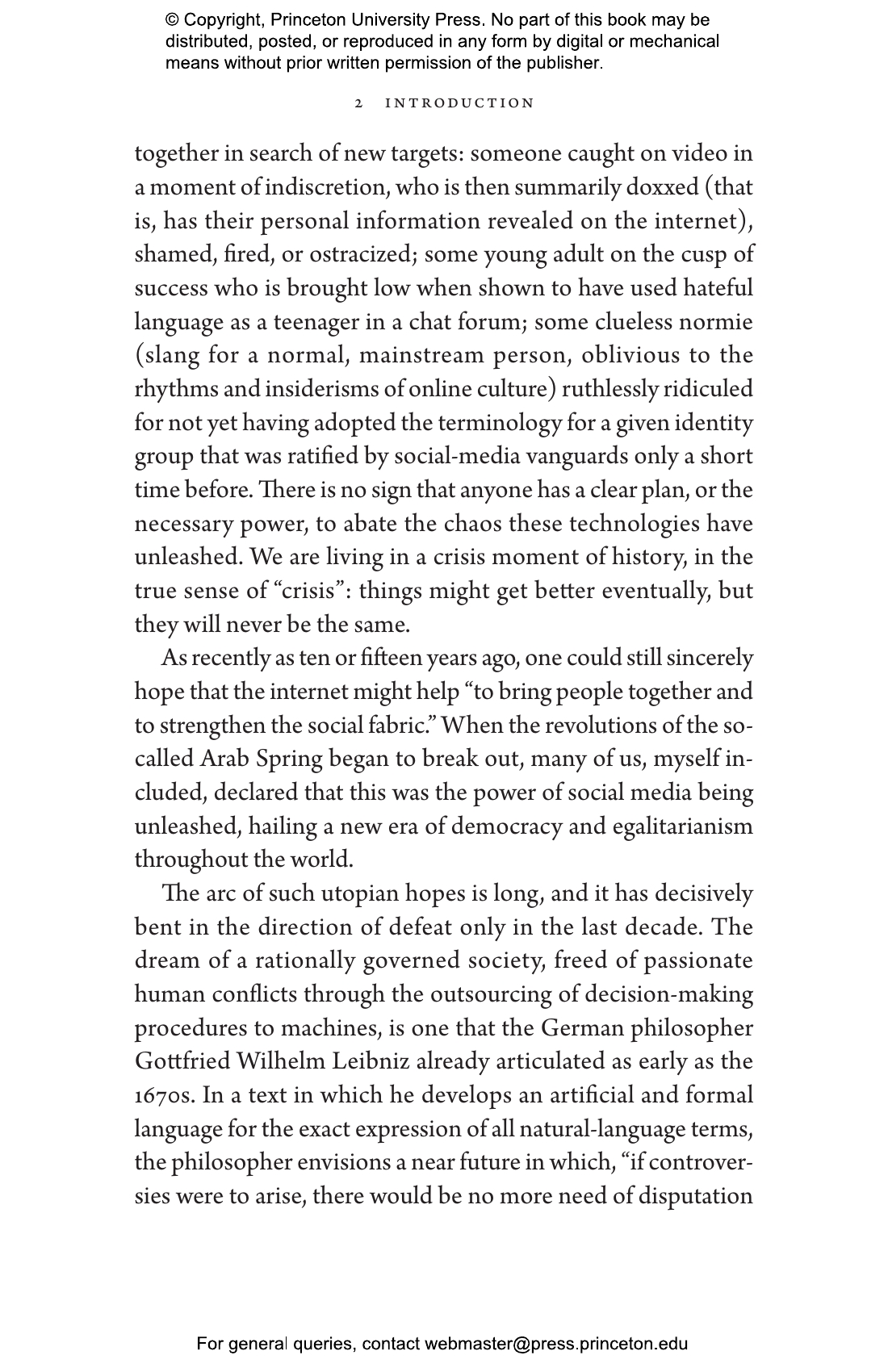 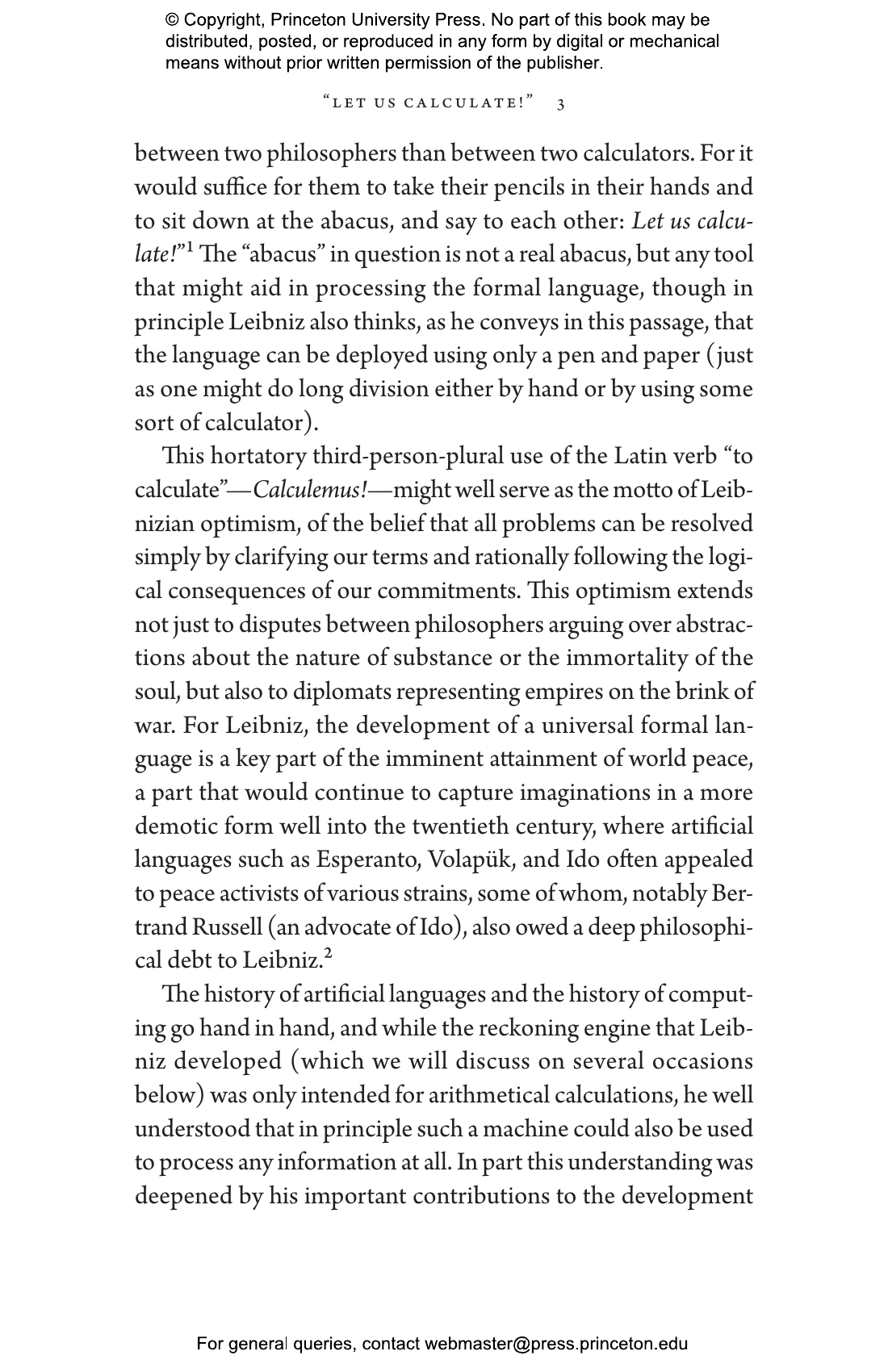 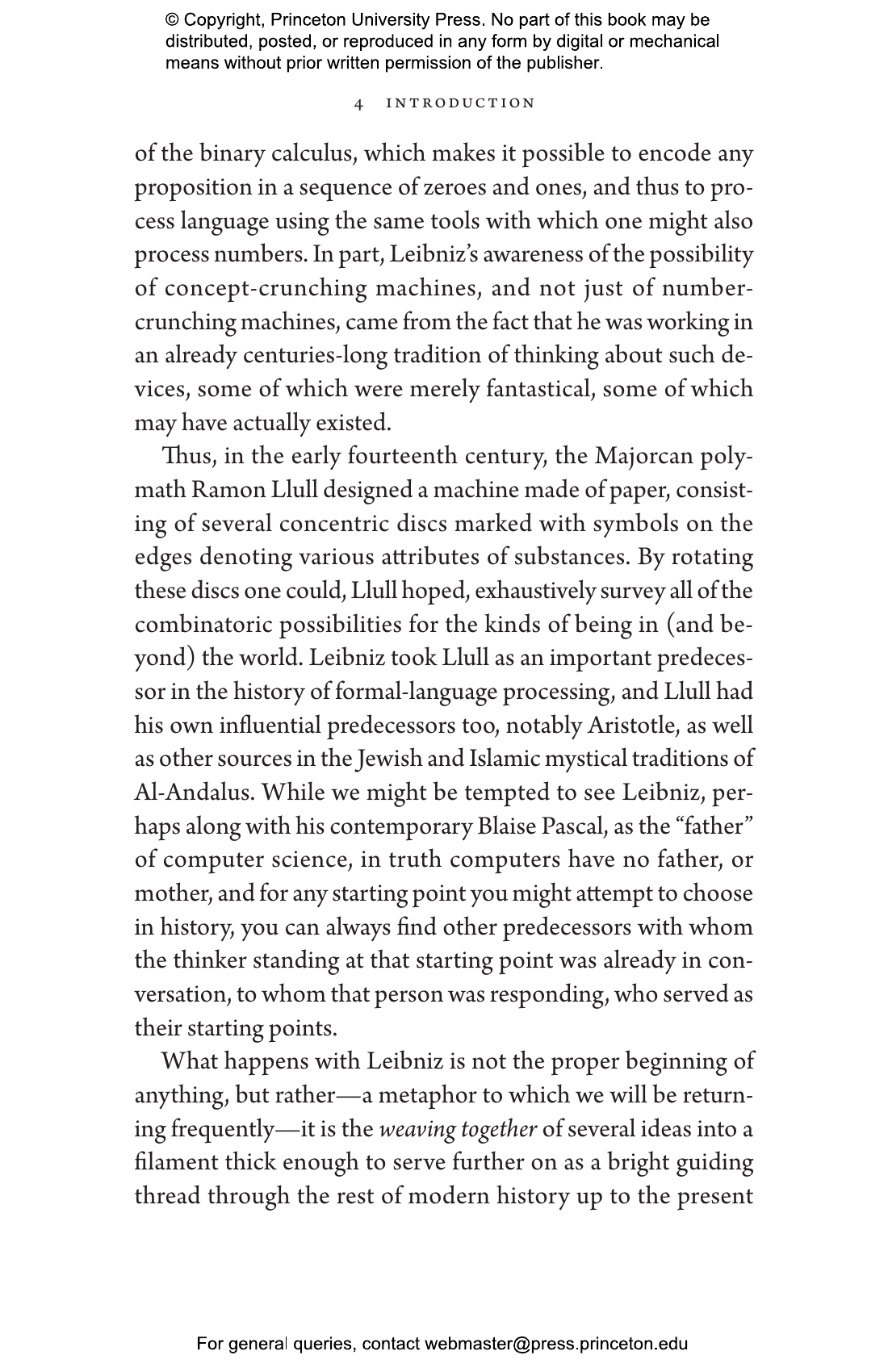 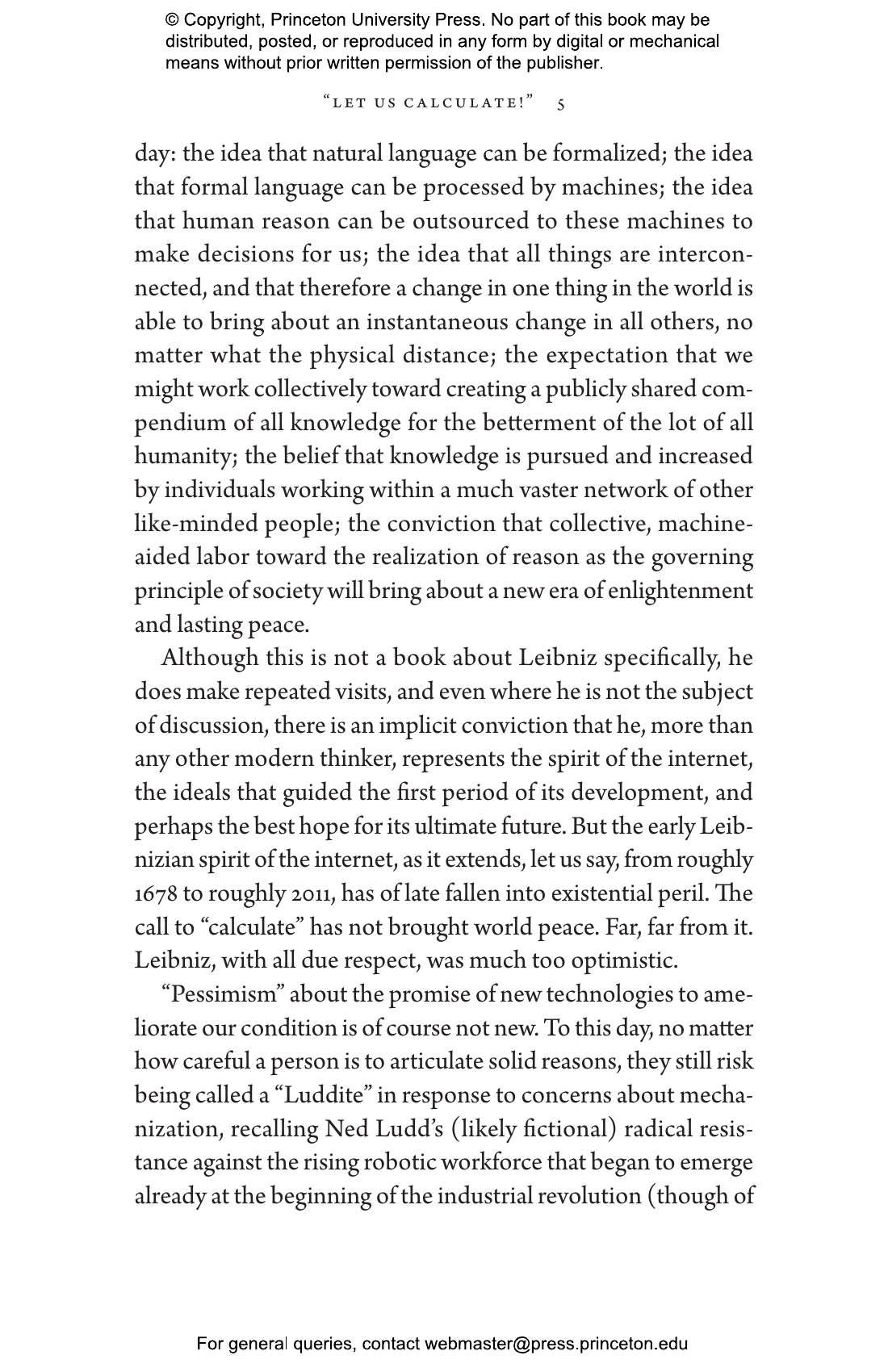 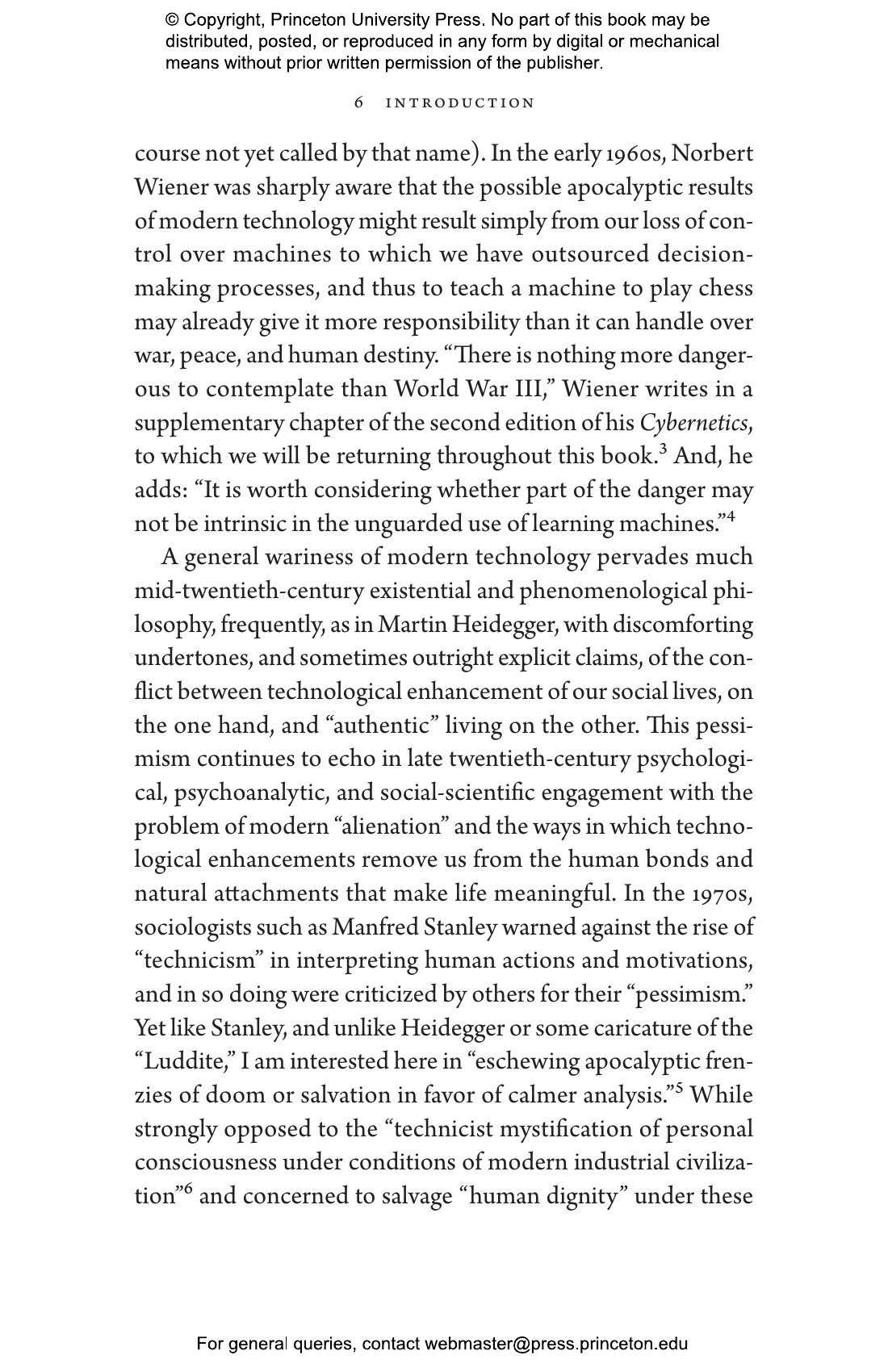 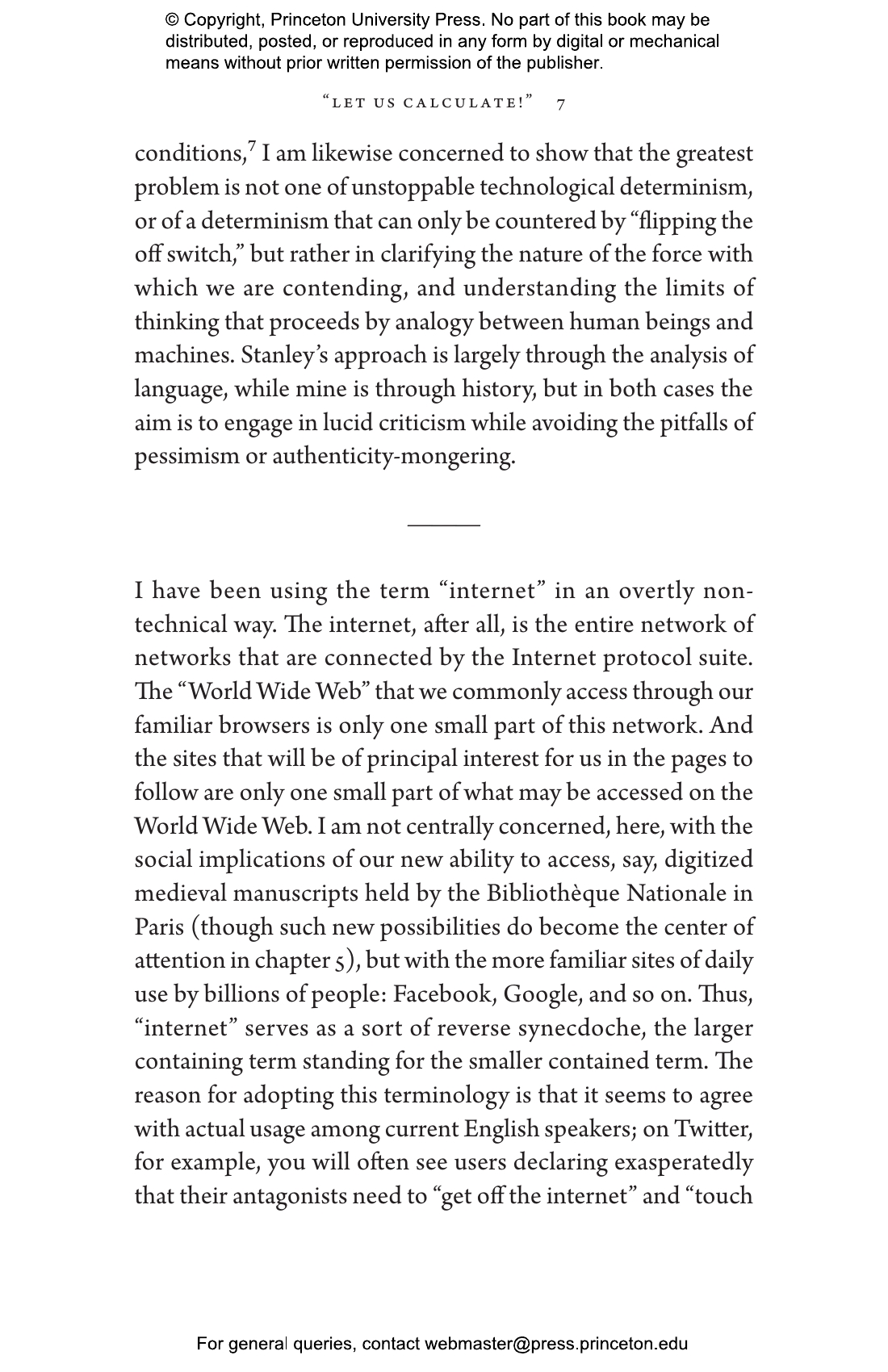 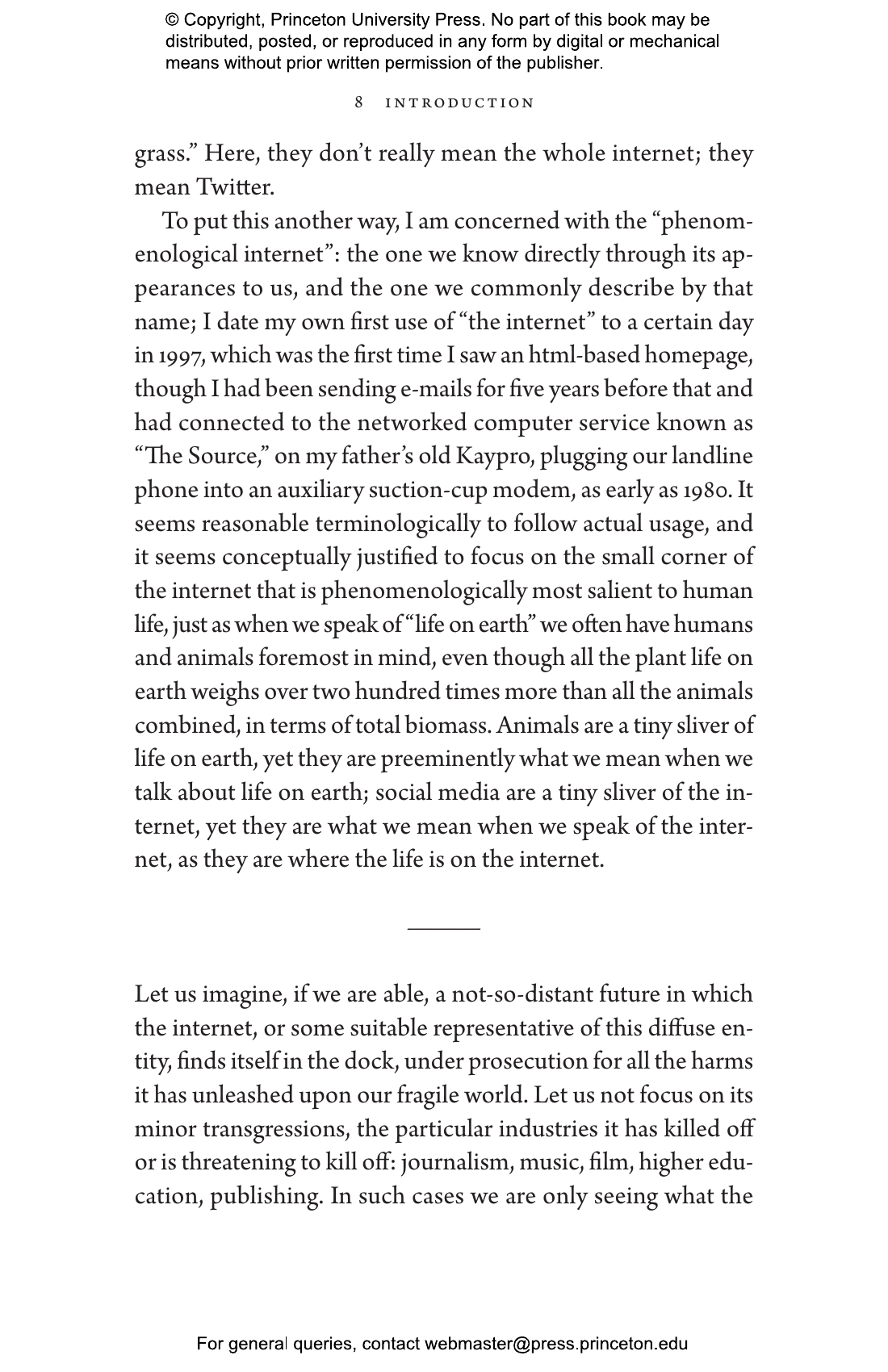 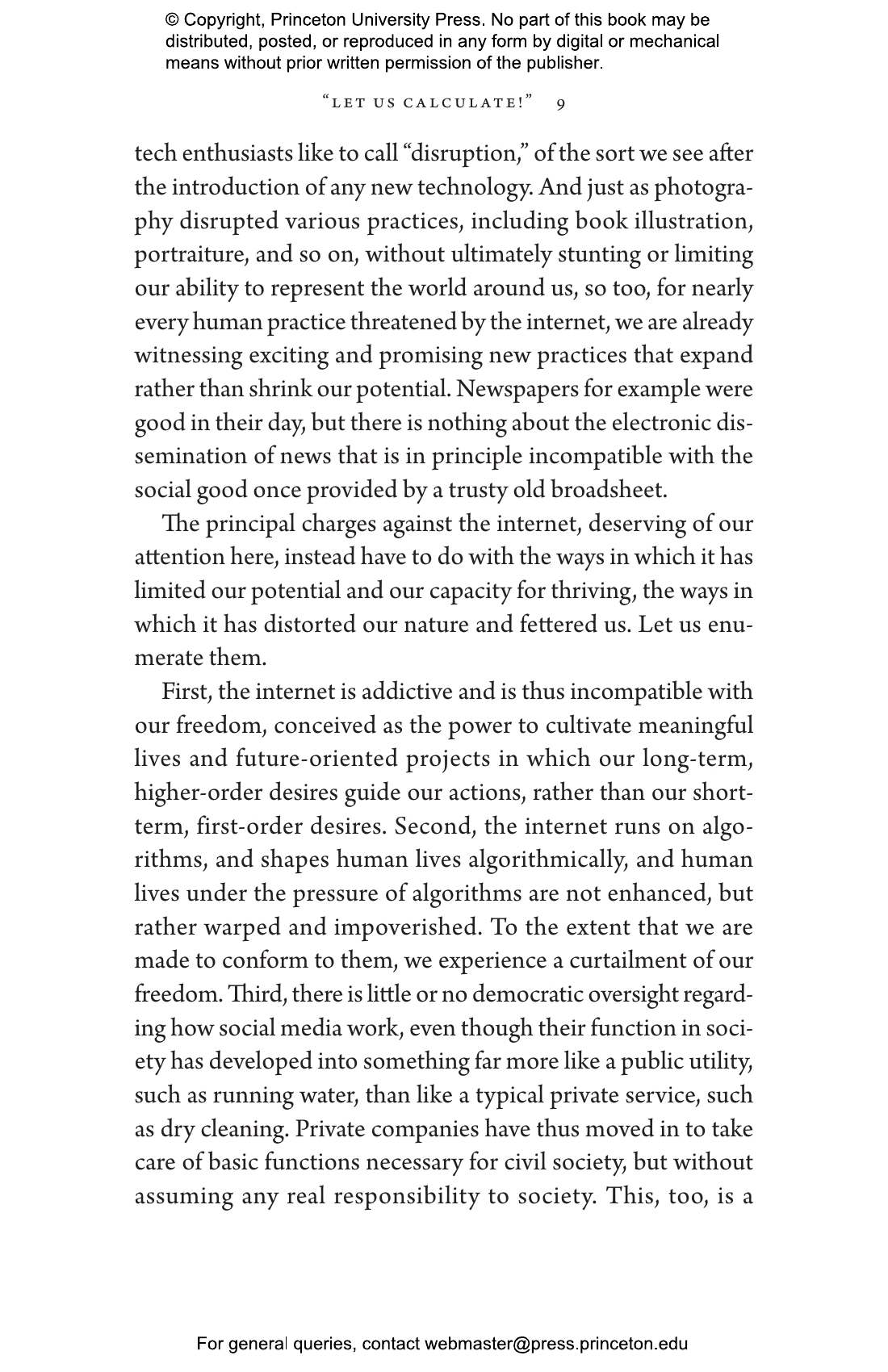 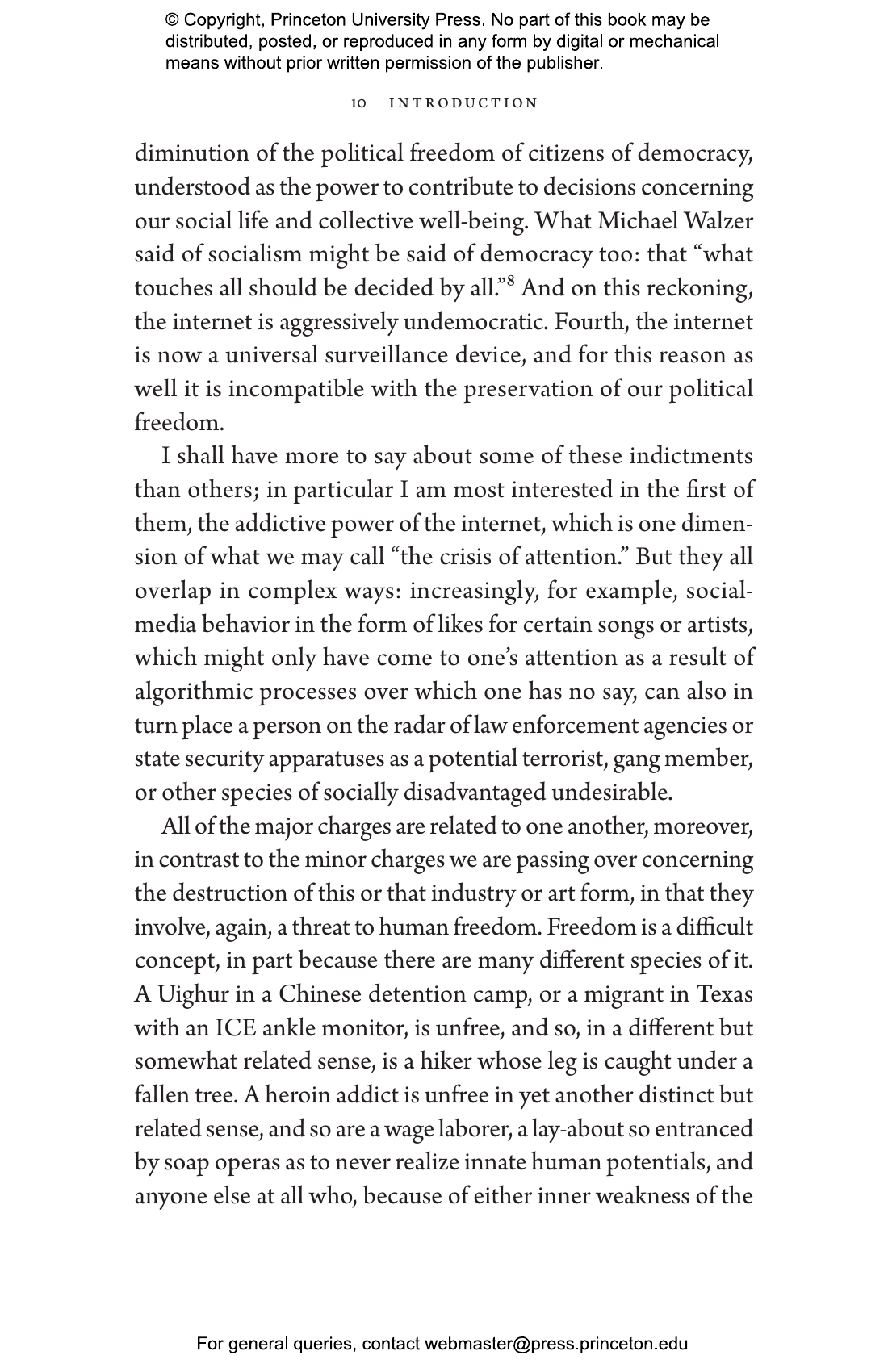 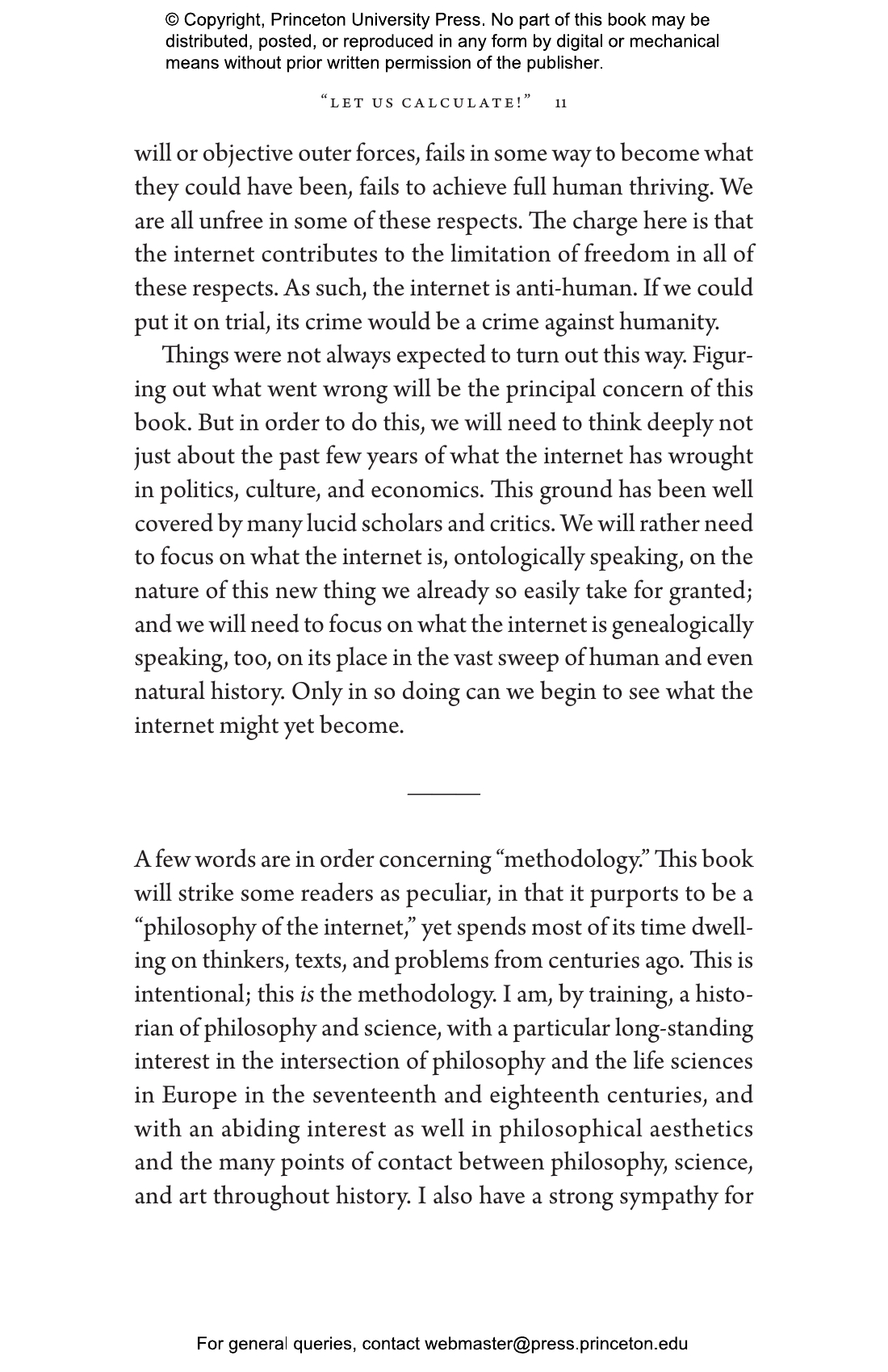 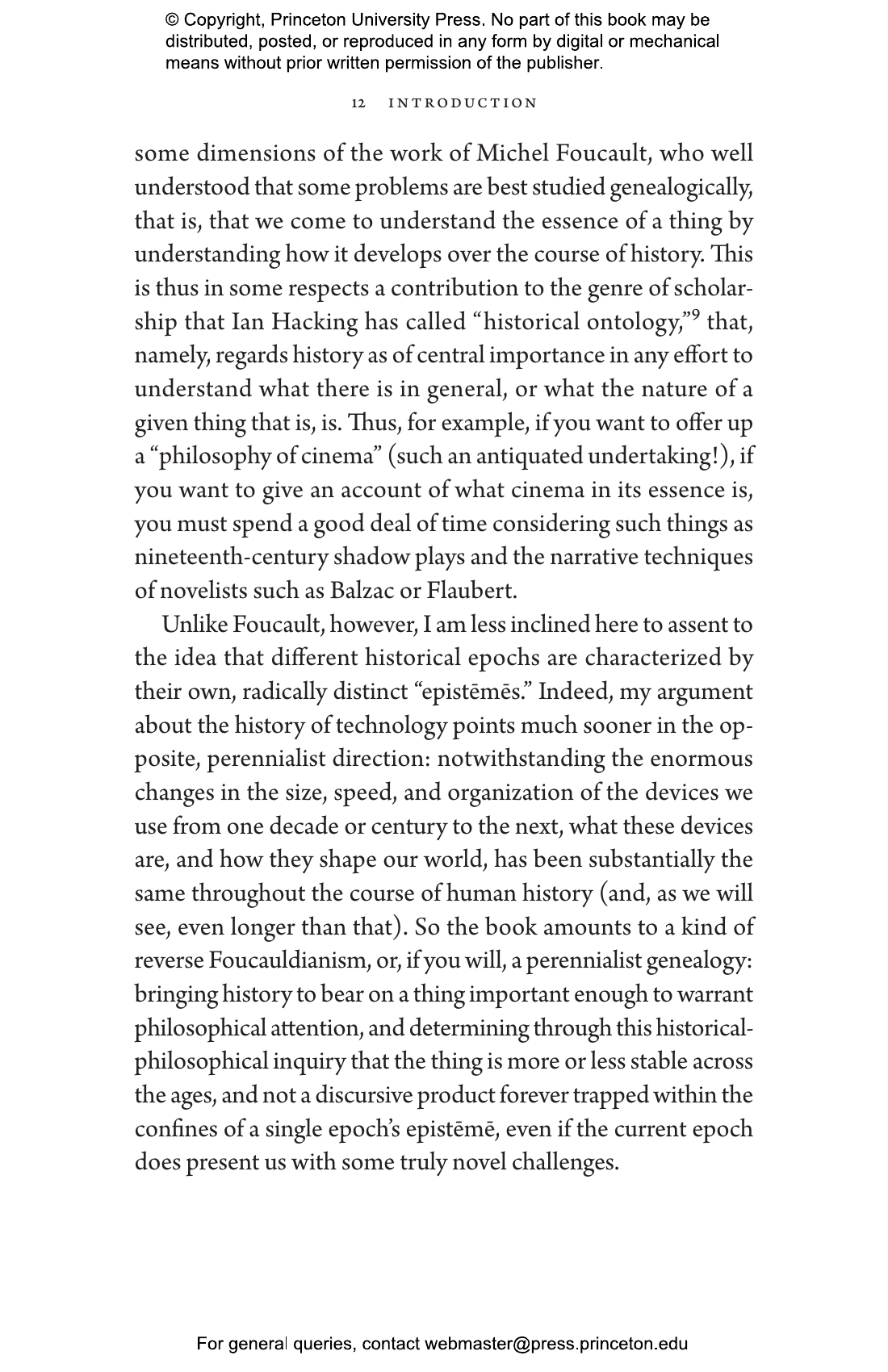 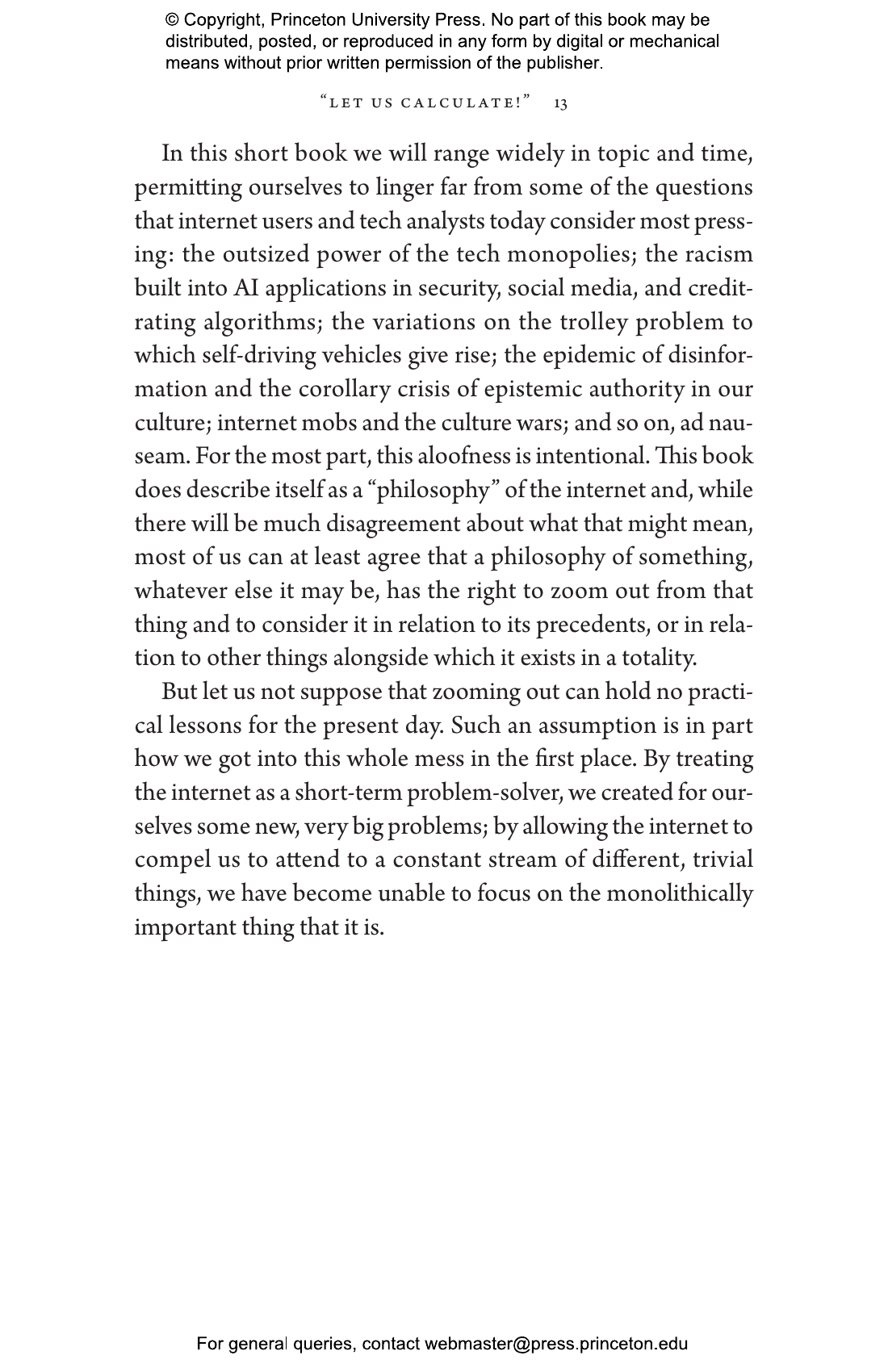 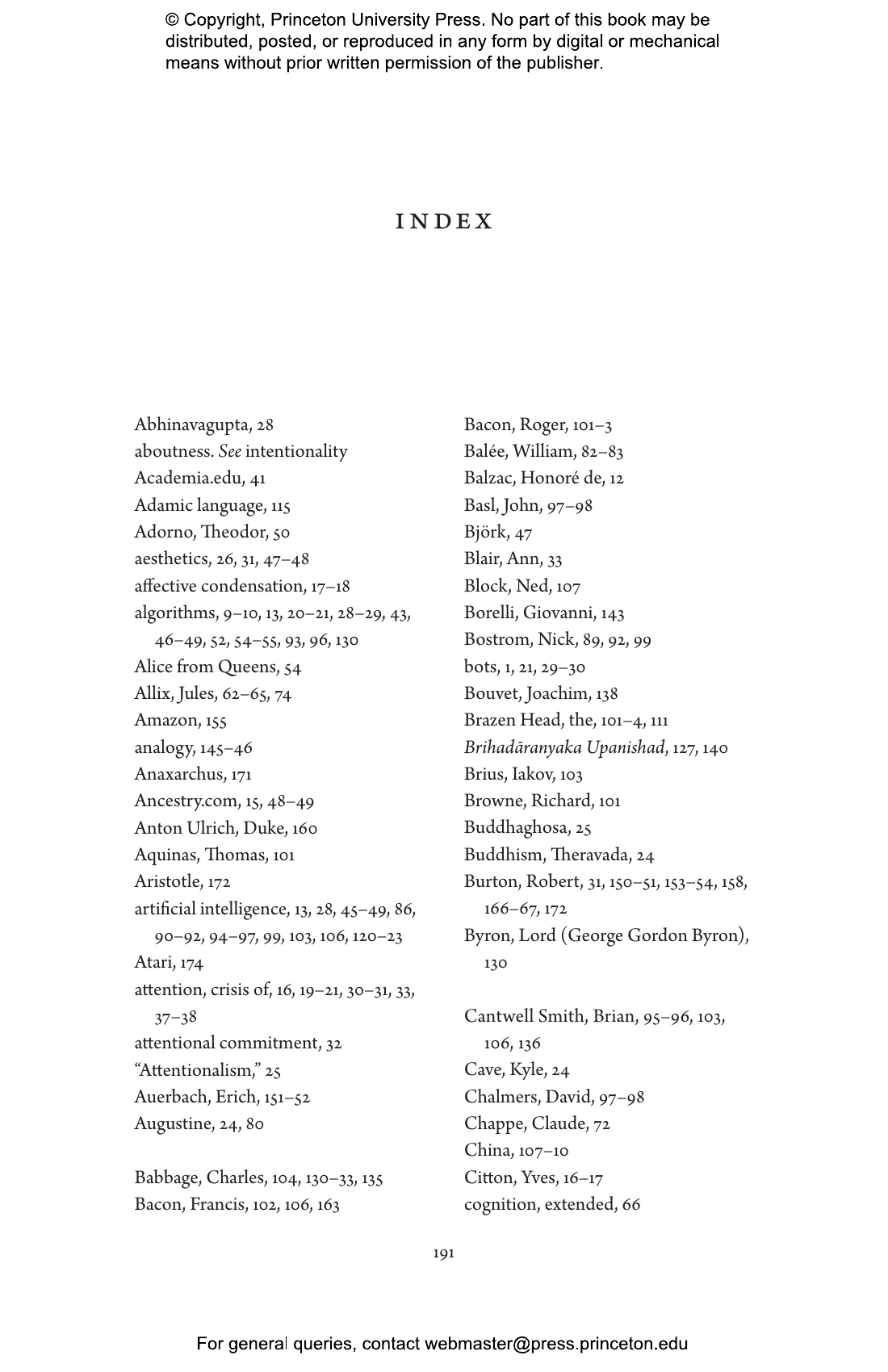 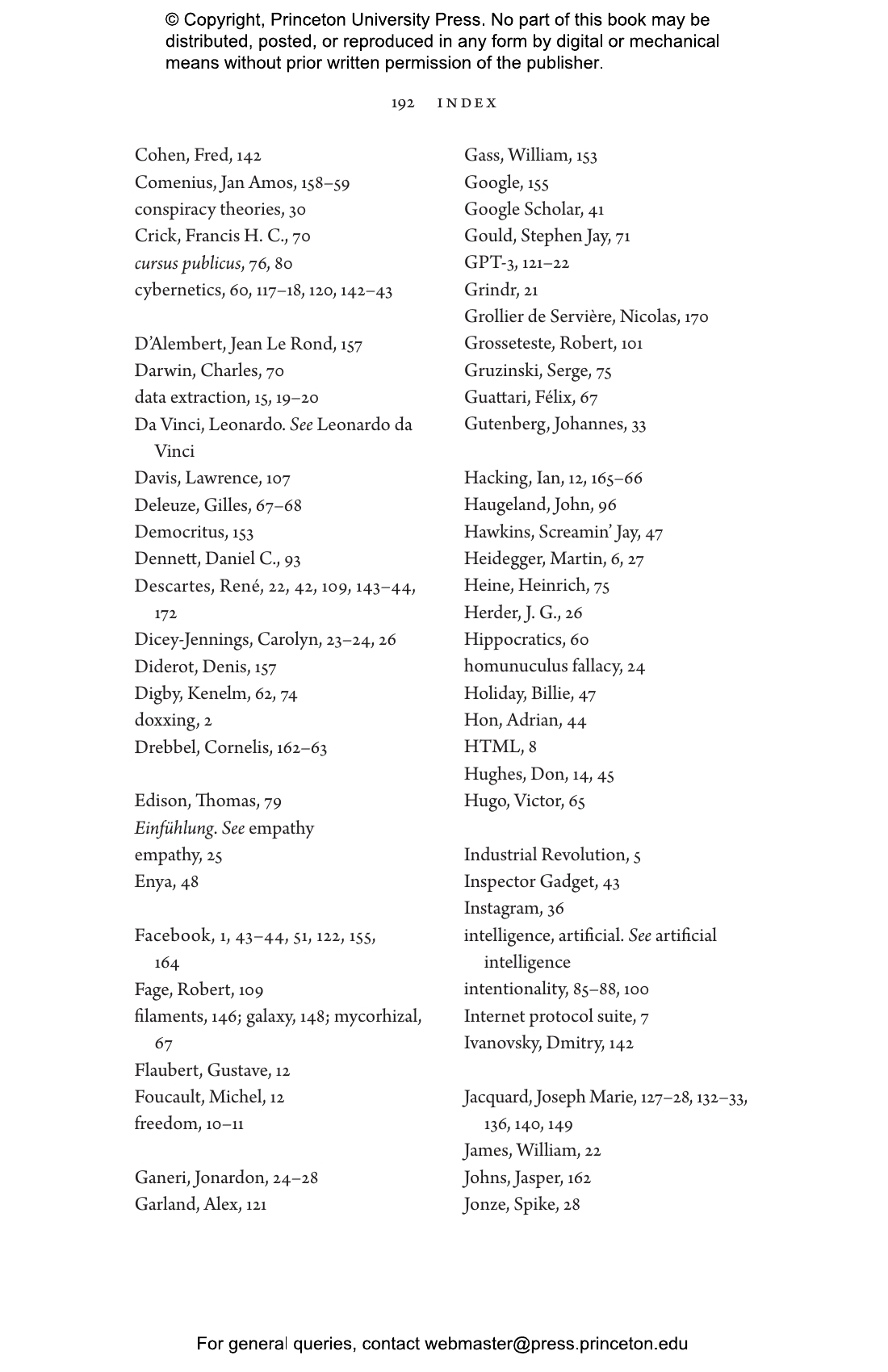 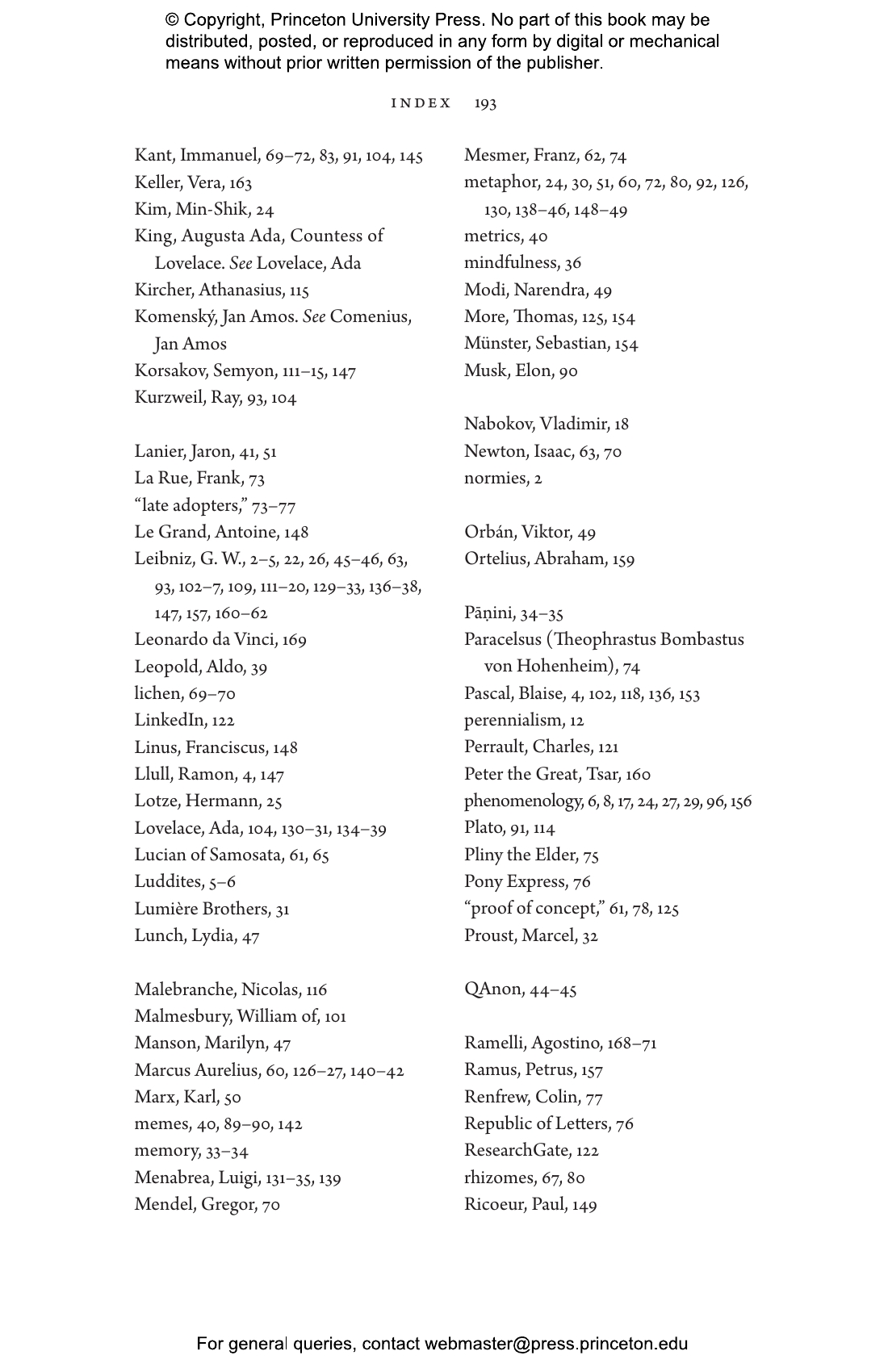 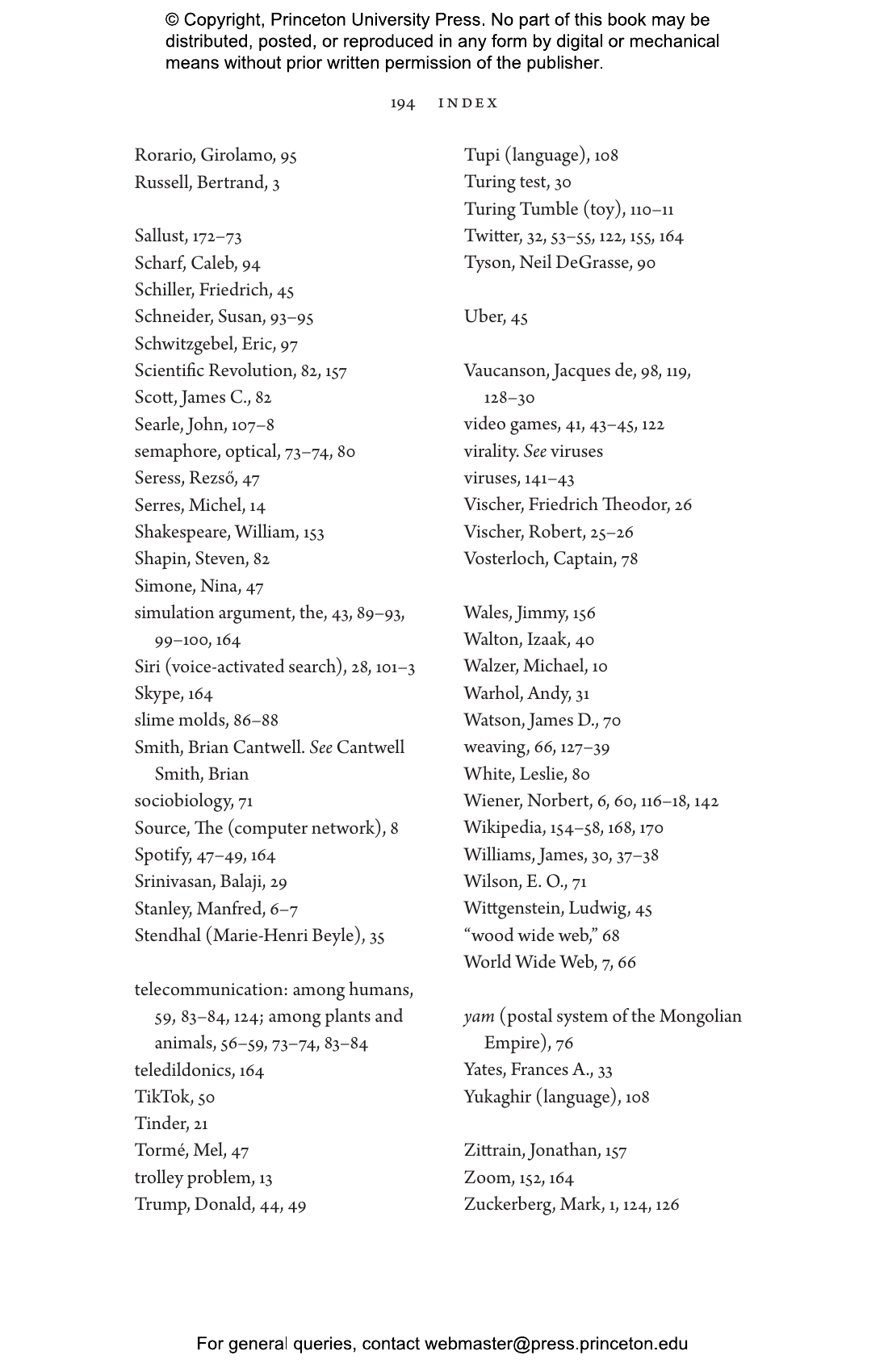 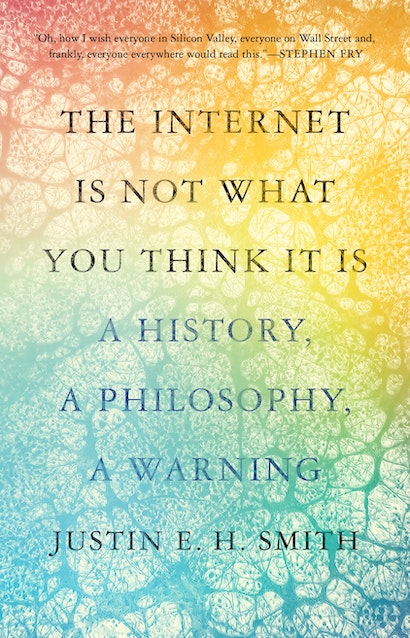 Many think of the internet as an unprecedented and overwhelmingly positive achievement of modern human technology. But is it? In The Internet Is Not What You Think It Is, Justin Smith offers an original deep history of the internet, from the ancient to the modern world—uncovering its surprising origins in nature and centuries-old dreams of radically improving human life by outsourcing thinking to machines and communicating across vast distances. Yet, despite the internet’s continuing potential, Smith argues, the utopian hopes behind it have finally died today, killed by the harsh realities of social media, the global information economy, and the attention-destroying nature of networked technology.

Ranging over centuries of the history and philosophy of science and technology, Smith shows how the “internet” has been with us much longer than we usually think. He draws fascinating connections between internet user experience, artificial intelligence, the invention of the printing press, communication between trees, and the origins of computing in the machine-driven looms of the silk industry. At the same time, he reveals how the internet’s organic structure and development root it in the natural world in unexpected ways that challenge efforts to draw an easy line between technology and nature.

Combining the sweep of intellectual history with the incisiveness of philosophy, The Internet Is Not What You Think It Is cuts through our daily digital lives to give a clear-sighted picture of what the internet is, where it came from, and where it might be taking us in the coming decades.

Justin E. H. Smith is professor of history and philosophy of science at the University of Paris. His books include Irrationality: A History of the Dark Side of Reason; The Philosopher: A History in Six Types; and Divine Machines: Leibniz and the Sciences of Life (all Princeton). He lives in Paris. Twitter @jehsmith

"Mr. Smith has given readers a fresh interpretation of the history of technology…and a keen sense that we don’t always know what the internet is doing to us."—Christine Rosen, Wall Street Journal

"In a book that meditates upon networks, webs, and connections, Smith’s astounding range becomes something of a method for revealing the interconnectedness of everything between stars and modems."—Trevor Quirk, Bookforum

"Smith wants to show that the internet is not new, it is just a refinement in the gossamer of perceptual probing that our species has woven into the world’s fabric to make near the distant. This arresting thesis is aided by the excellent writing. . . . The book is mostly enchantment."—Graham McAleer, Law & Liberty

"One of the pleasures of Smith’s philosophical tour is to note how frequently the implementation of ideas and their consequences jump domains. . . .One of the great achievements of Smith’s book is to permit us to honor [Ada Lovelace’s] legacy, ambition, and achievement. . . while buttressing a healthy and necessary skepticism toward the claims of tech transcendence and the uniqueness of our moment."—Eric Banks, 4Columns

"The Internet Is Not What You Think It Is begins as a negative critique of online life. . . . but the book’s second half progresses into deeper philosophical inquiries. . . . [Smith] ends by recognizing that the interface of the Internet, and the keyboard that gives him access to it, is less an external device than an extension of his questing mind."—Kyle Chayka, New Yorker

"Thoughtful . . . . A worthy critique of a technology in need of rethinking—and human control that seeks to free and not enchain."—Kirkus Reviews

"Justin E.H. Smith examines the alarming problems of the Internet in its contemporary incarnation and insightfully explores some of the historical antecedents of this technology."—Harvey Freedenberg, Shelf Awareness

"While Smith addresses what is wrong with the web – especially compelling is his exploration of how it affects our attention and how it encourages us to trade our sense of self for “an algorithmically plottable profile” – he is also offering a big picture vision of this machine-assisted communication as an extension of all forms of communication in nature."—Sydney Morning Herald

"Smith draws on centuries’ worth of philosophy to examine the pervasive reach of the internet in this enlightening survey. . . . a capable guide to why what’s online is there, and how it came to be."—Publishers Weekly

"If you’re feeling a vague sense of disquiet at the omnipresent and invasive nature of the internet, reading this book may make clear exactly what it is you dread."—Peter Neville-Hadley, South China Morning Post Magazine

“We all know, or think we know, the scale of the problem of the internet. We all know, or think we know, who’s to blame. But it takes Justin Smith’s laser-like intelligence and profound knowledge of the history of ideas to show that we are almost certainly wrong. Oh, how I wish everyone in Silicon Valley, everyone on Wall Street and, frankly, everyone everywhere would read this.”—Stephen Fry

“Justin Smith’s The Internet Is Not What You Think It Is invites us to step back from current problems such as social media disinformation and to reimagine the role the internet might play in human life. The book should retrieve the internet debate from the Silicon Valley gurus and bring it into a more serious philosophical and historical light.”—Tamsin Shaw, New York University

“We are in desperate need of an accessible philosophy of the internet that so powerfully molds our lives, and Justin Smith has emerged as the phenomenologist for our times—delivering profound insights in unusually crystalline prose. This is a must-read for anyone trying to understand how we live now and how we just might conceive of living better in the future.”—Thomas Chatterton Williams, author of Self-Portrait in Black and White

“Justin Smith’s The Internet Is Not What You Think It Is is thoroughly and consistently engaging, mostly right, and willing to put the boot in where deserved. If it was a tweet, I would heart it.”—Jon Agar, author of Constant Touch: A Global History of the Mobile Phone