A powerful new account of what a group of nineteenth- and twentieth-century African American activists, intellectuals, and artists can teach us about democracy 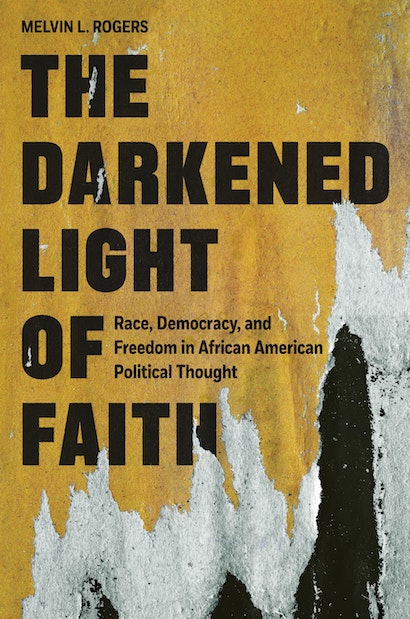 The book reexamines how figures as diverse as David Walker, Frederick Douglass, Anna Julia Cooper, Ida B. Wells, W. E. B. Du Bois, Billie Holiday, and James Baldwin thought about the politics, people, character, and culture of a society that so often dominated them. Sharing a light of faith darkened but not extinguished by the tragic legacy of slavery, they resisted the conclusion that America would always be committed to white supremacy. They believed that democracy is always in the process of becoming and that they could use it to reimagine society. But they also saw that achieving racial justice wouldn’t absolve us of the darkest features of our shared past, and that democracy must be measured by how skillfully we confront a history that will forever remain with us.

An ambitious account of the profound ways African Americans have reimagined democracy, The Darkened Light of Faith offers invaluable lessons about how to grapple with racial injustice and make democracy work.

Melvin L. Rogers is associate professor of political science and associate director of the Center for Philosophy, Politics, and Economics at Brown University. He is the author of The Undiscovered Dewey: Religion, Morality, and the Ethos of Democracy, coeditor of African American Political Thought: A Collected History, and editor of John Dewey’s The Public and Its Problems. 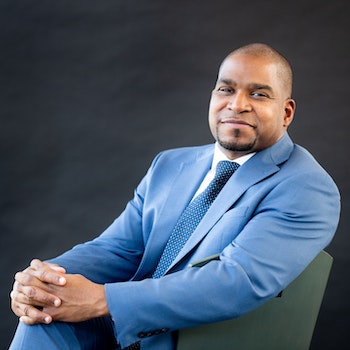 “Rogers thoroughly rewrites our understanding of the history of political philosophy by at long last incorporating nineteenth-century African American thought in the narrative. When liberalism and utilitarianism abandoned commitments to participation, civic culture, and solidarity in the mid-nineteenth century, republicanism didn’t die. Instead, African American thinkers mined and transformed this tradition, as Rogers in turn does again, to push Americans toward a full flowering of a culture rooted in freedom and dignity for all. This is a brilliant book.”—Danielle Allen, author of Our Declaration: A Reading of the Declaration of Independence in Defense of Equality