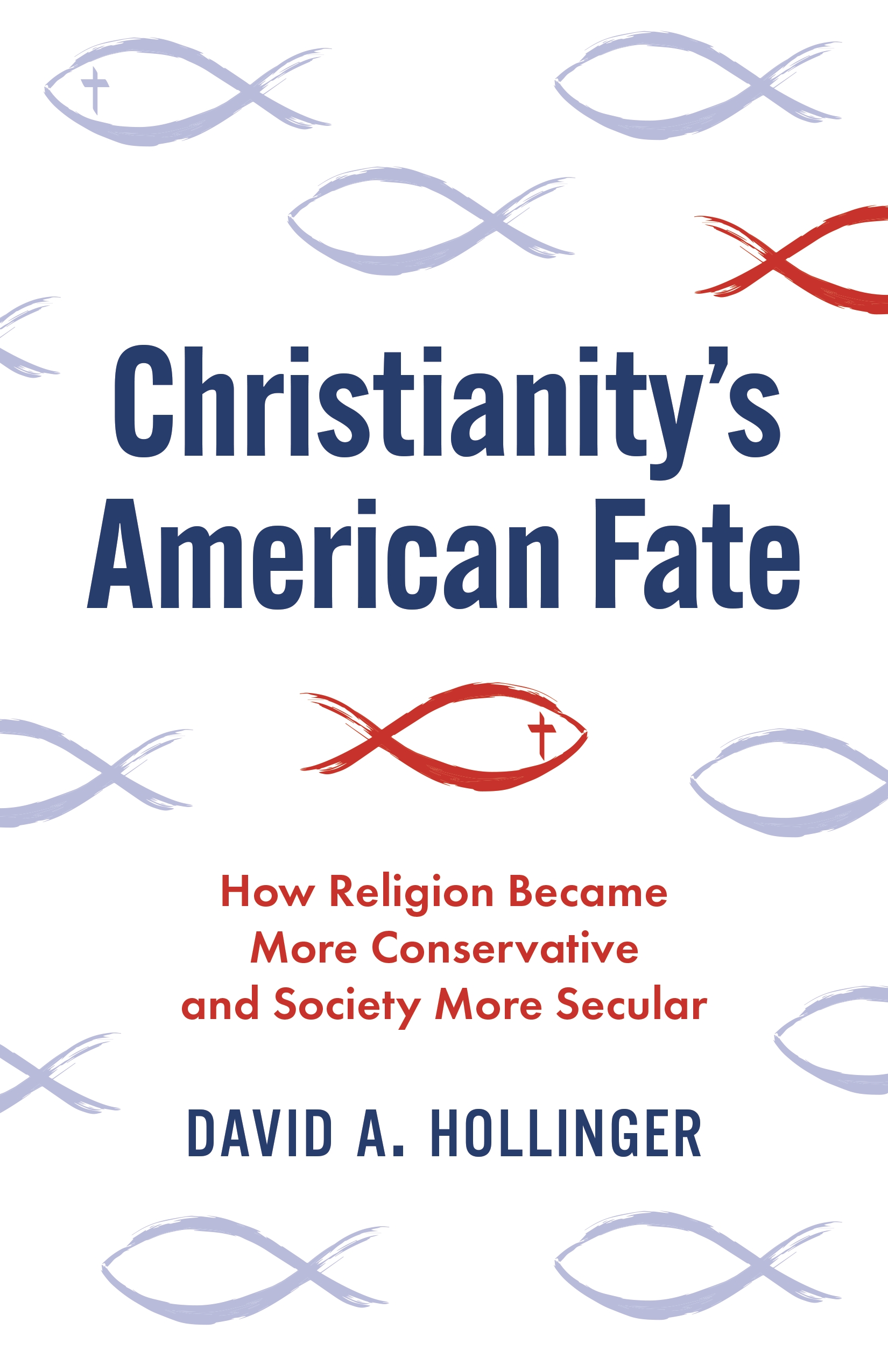 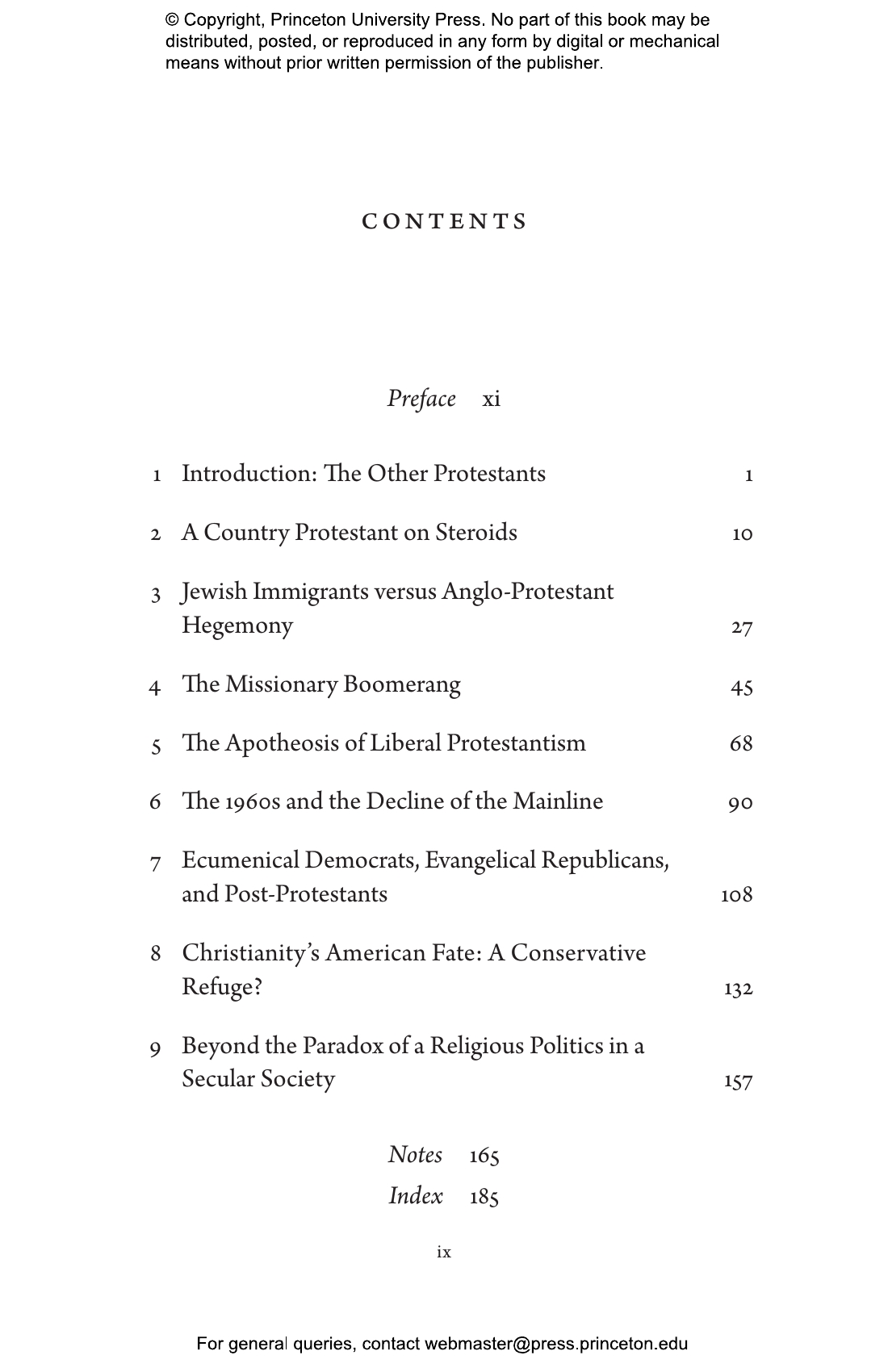 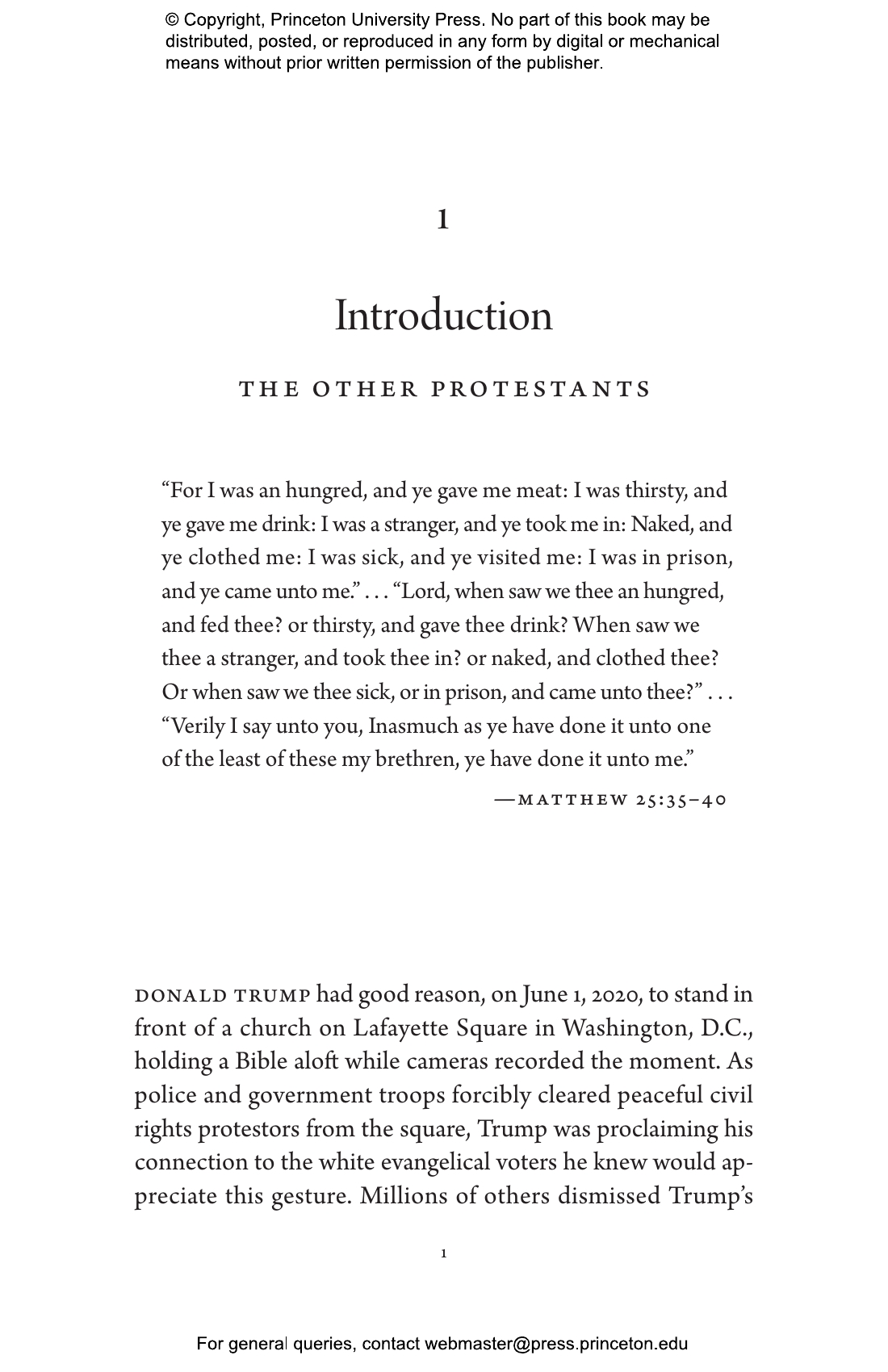 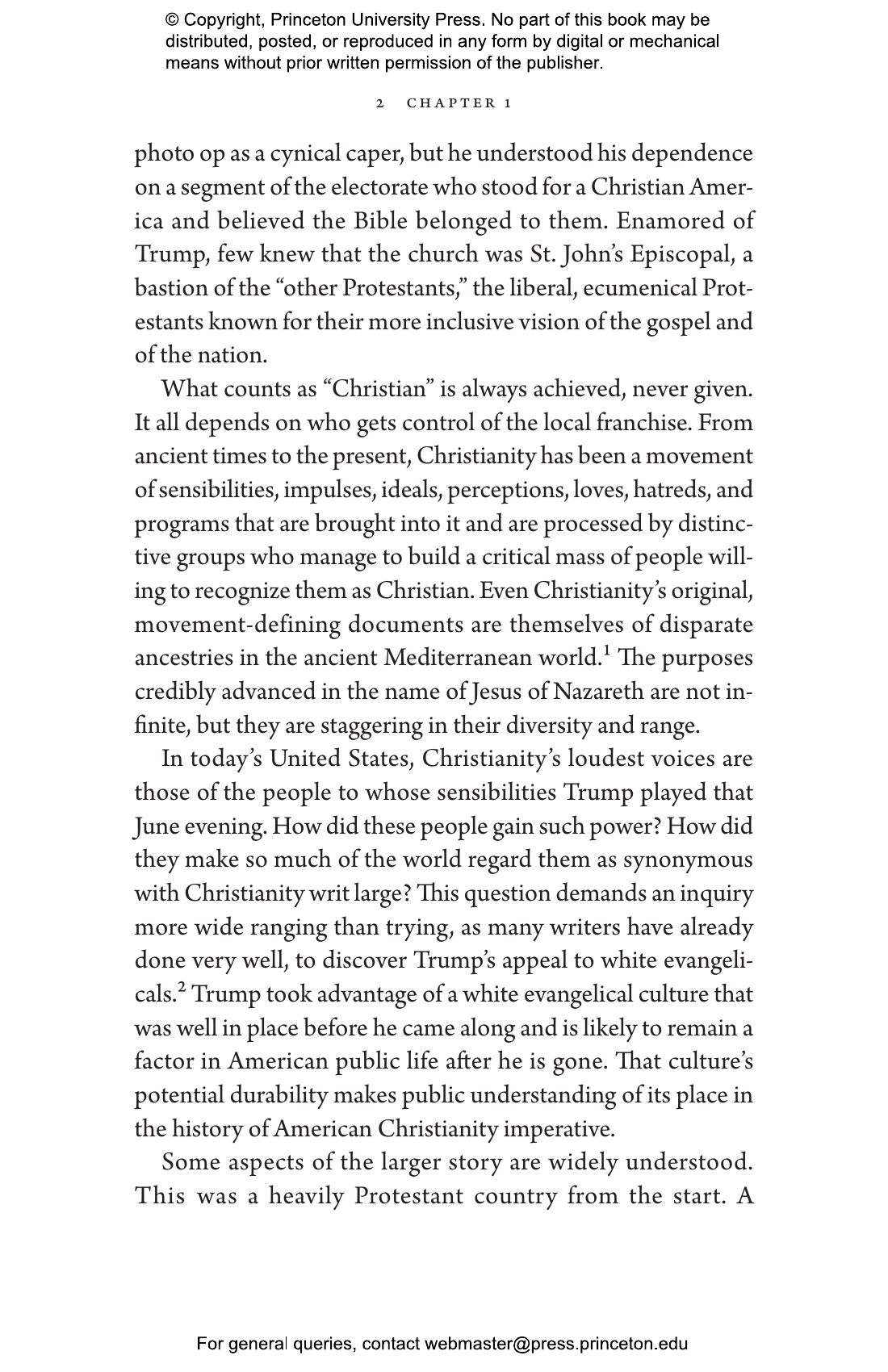 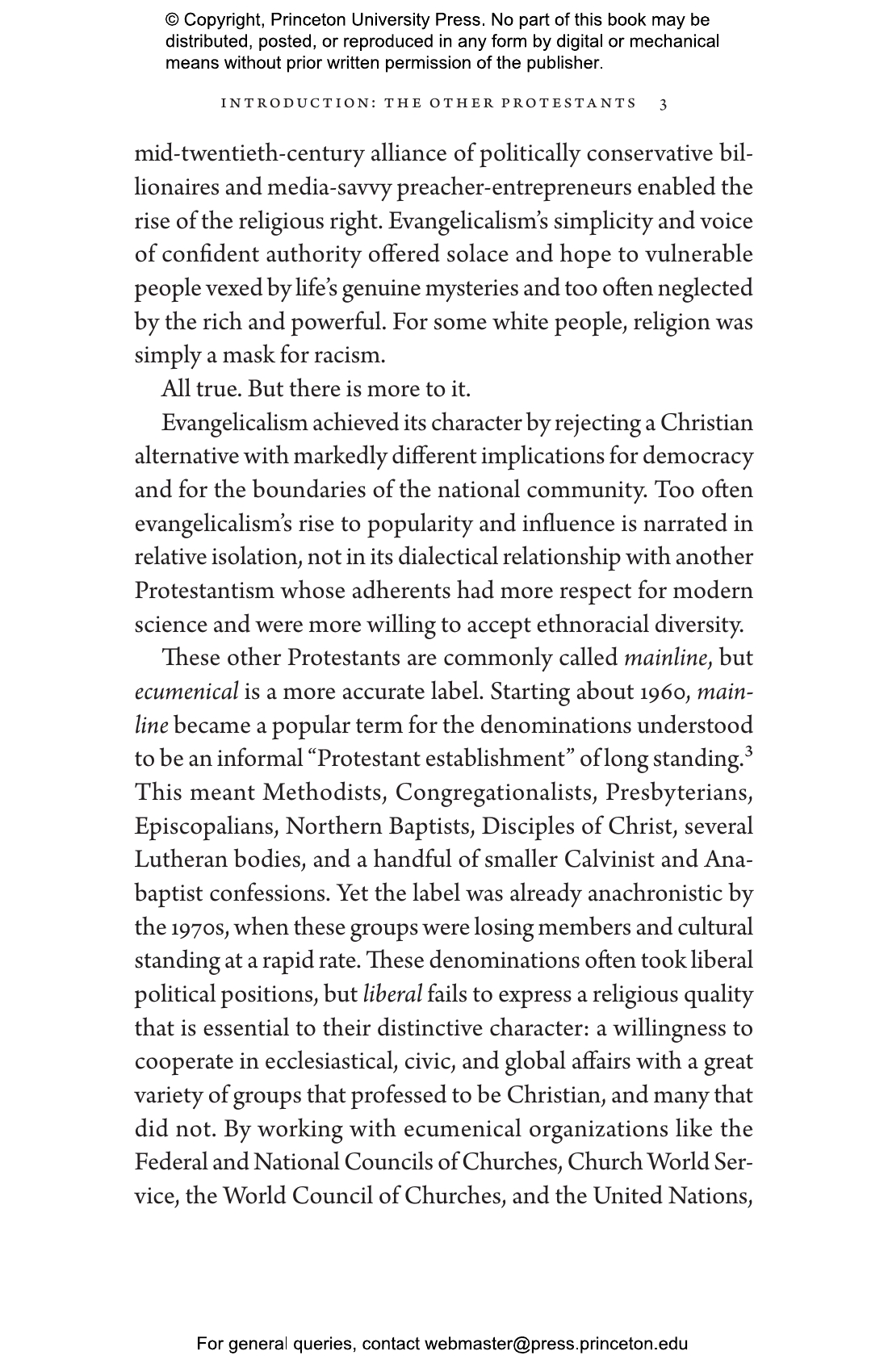 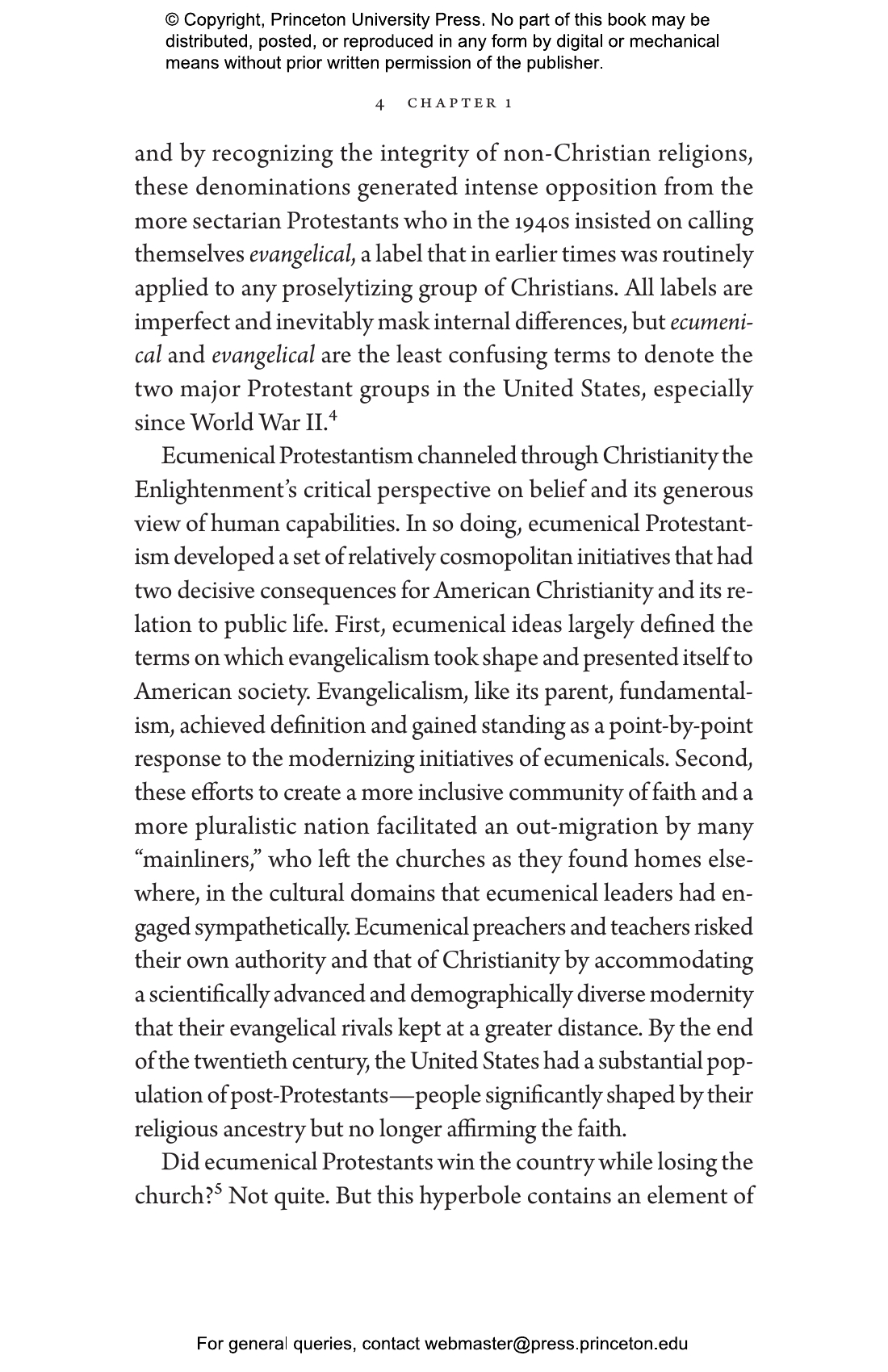 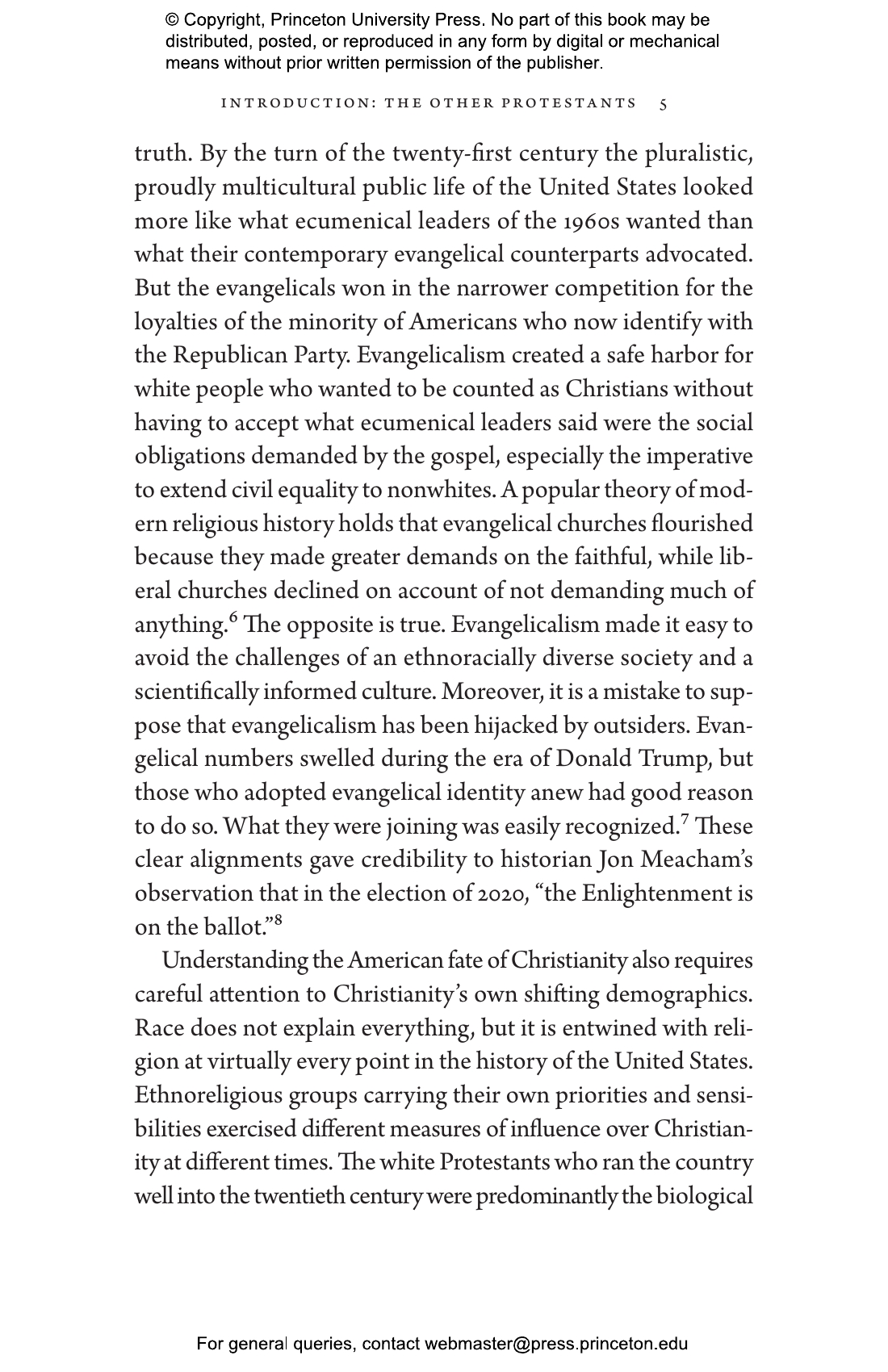 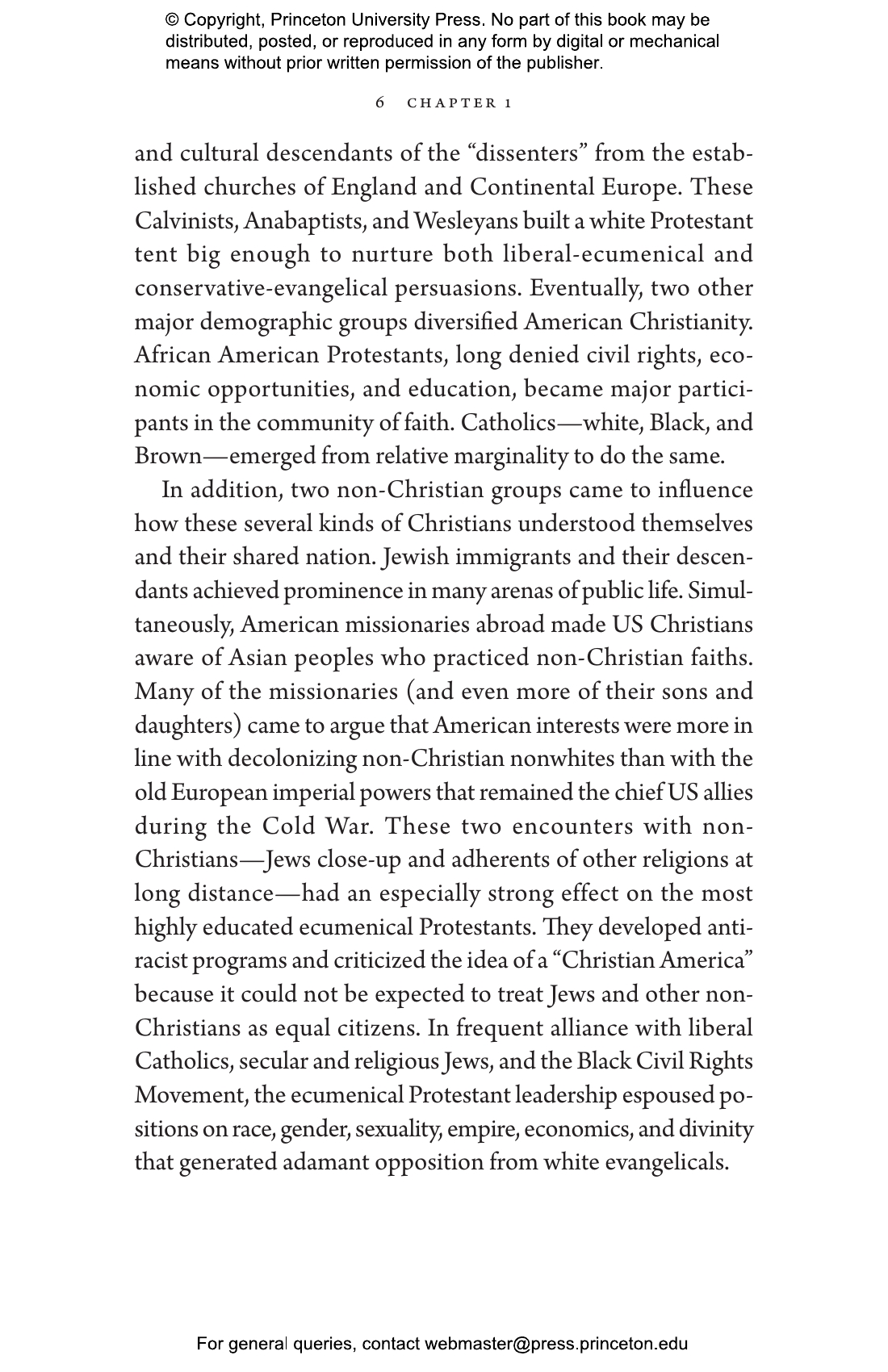 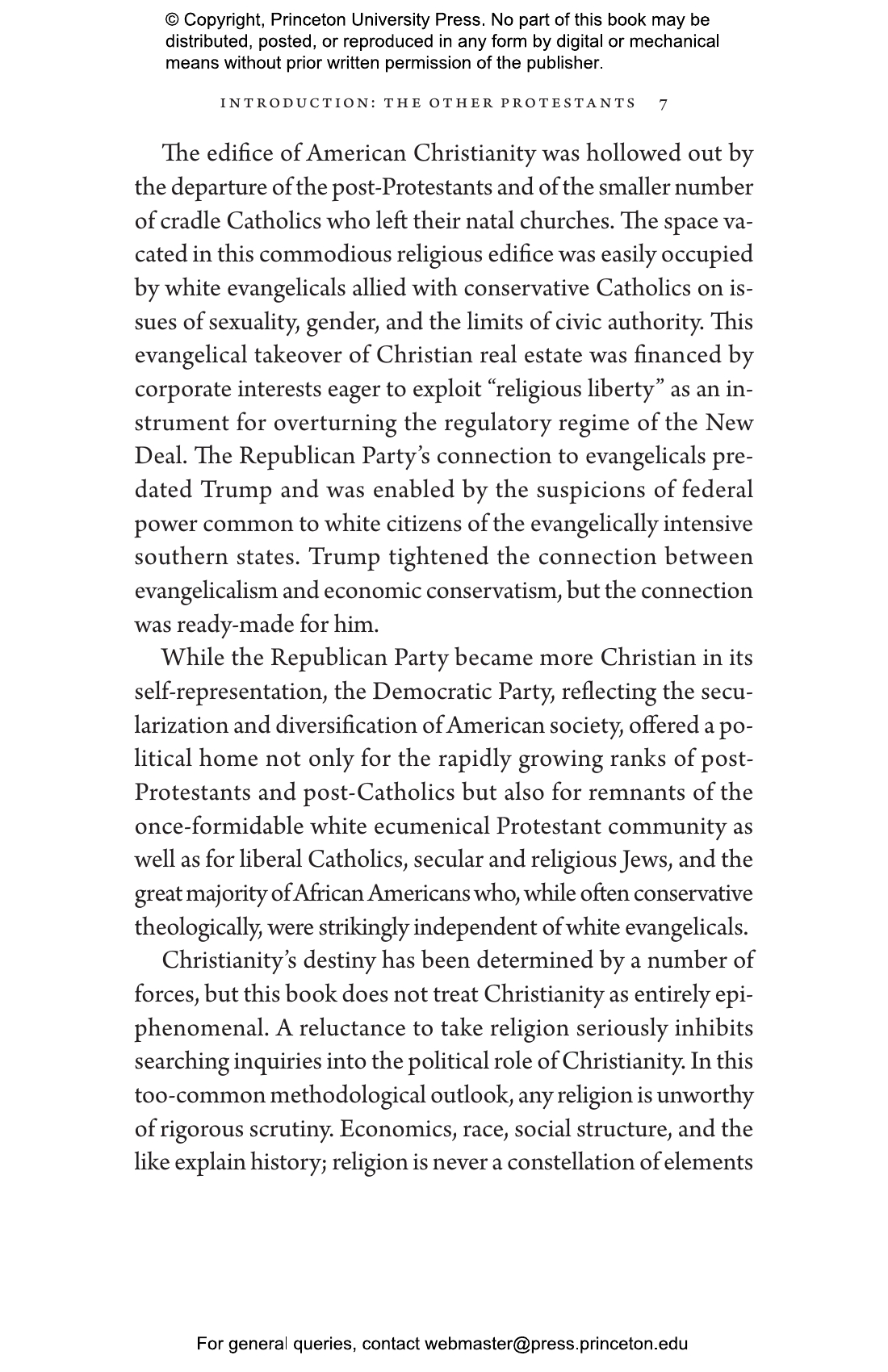 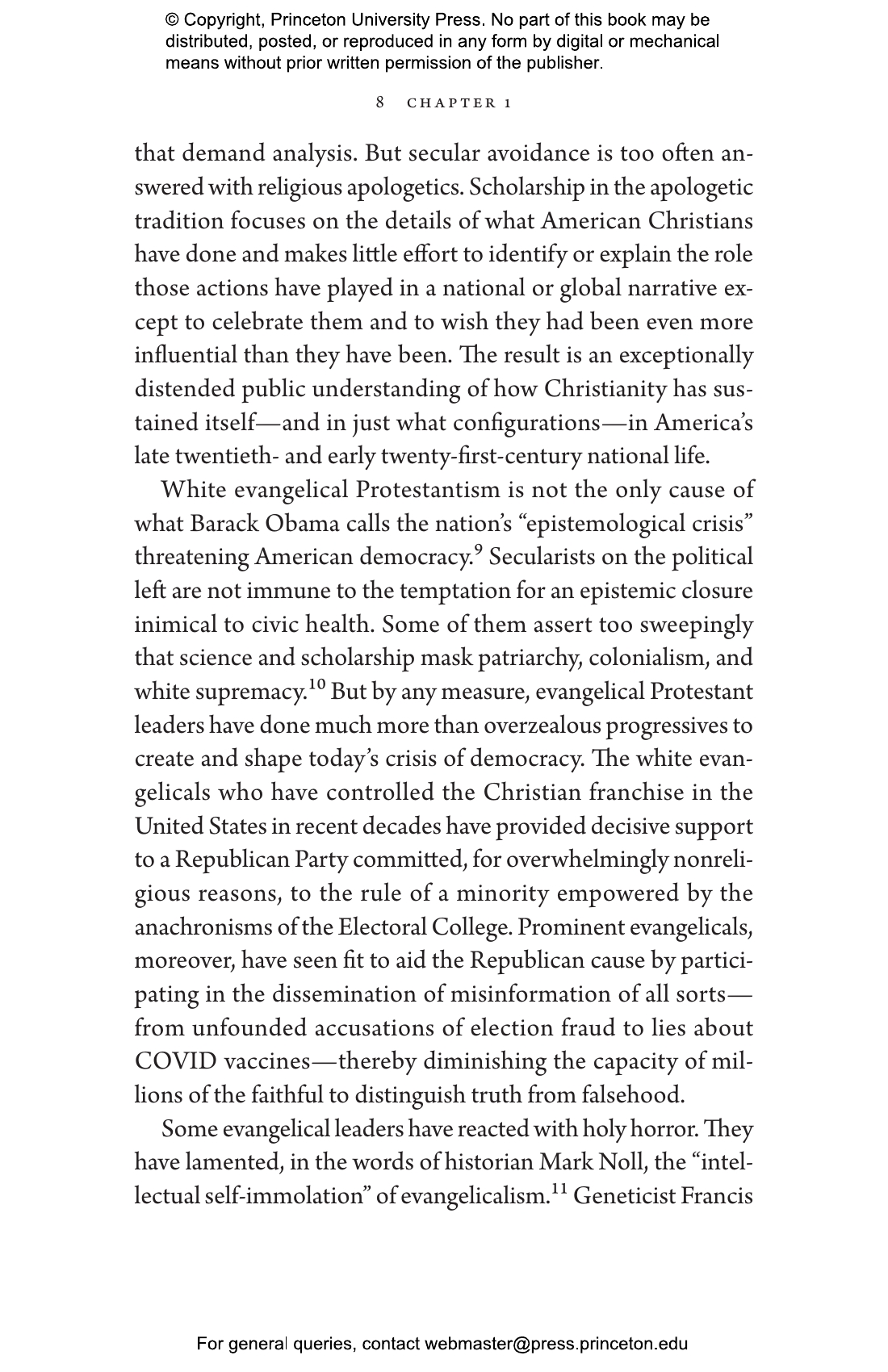 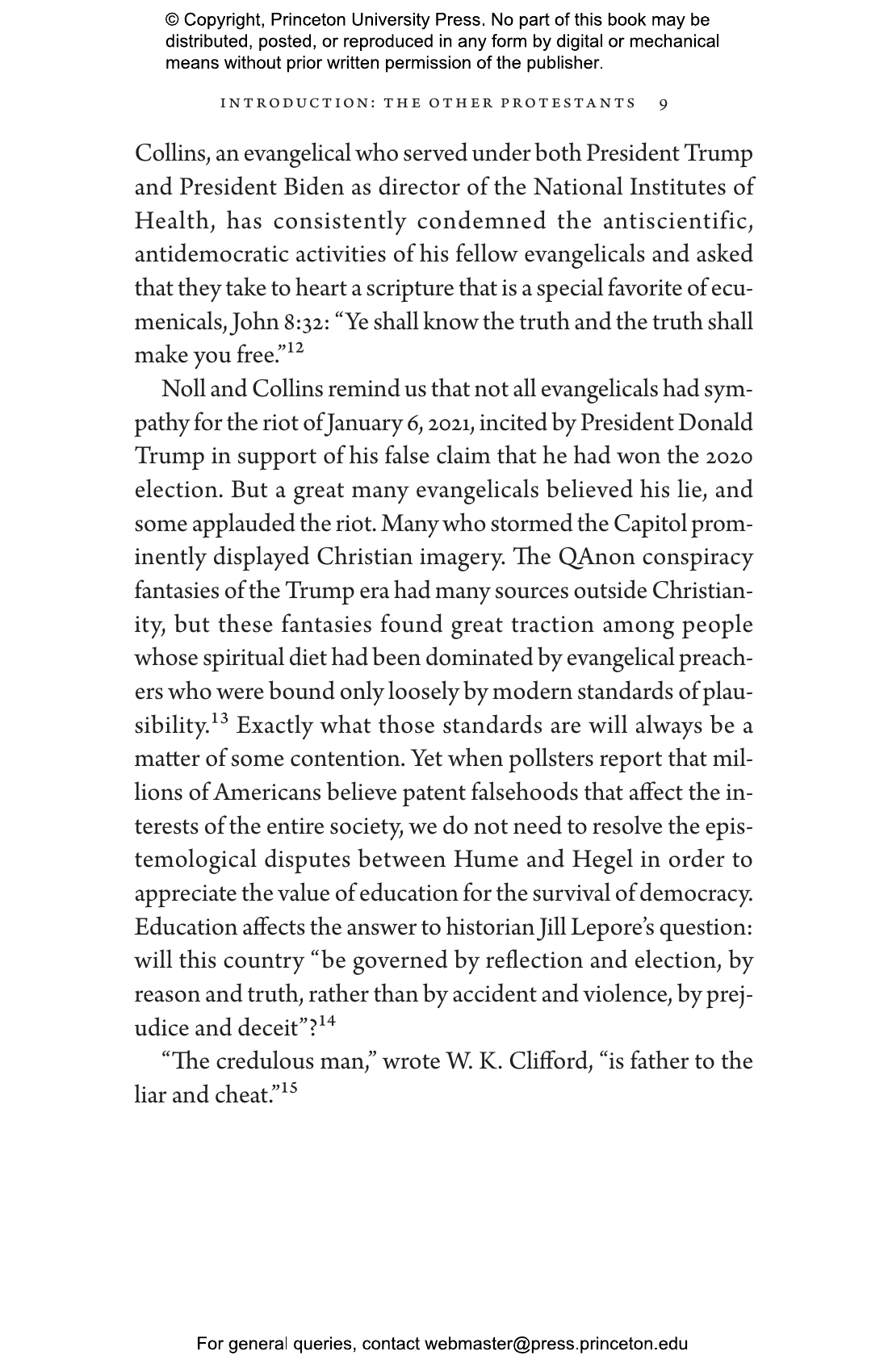 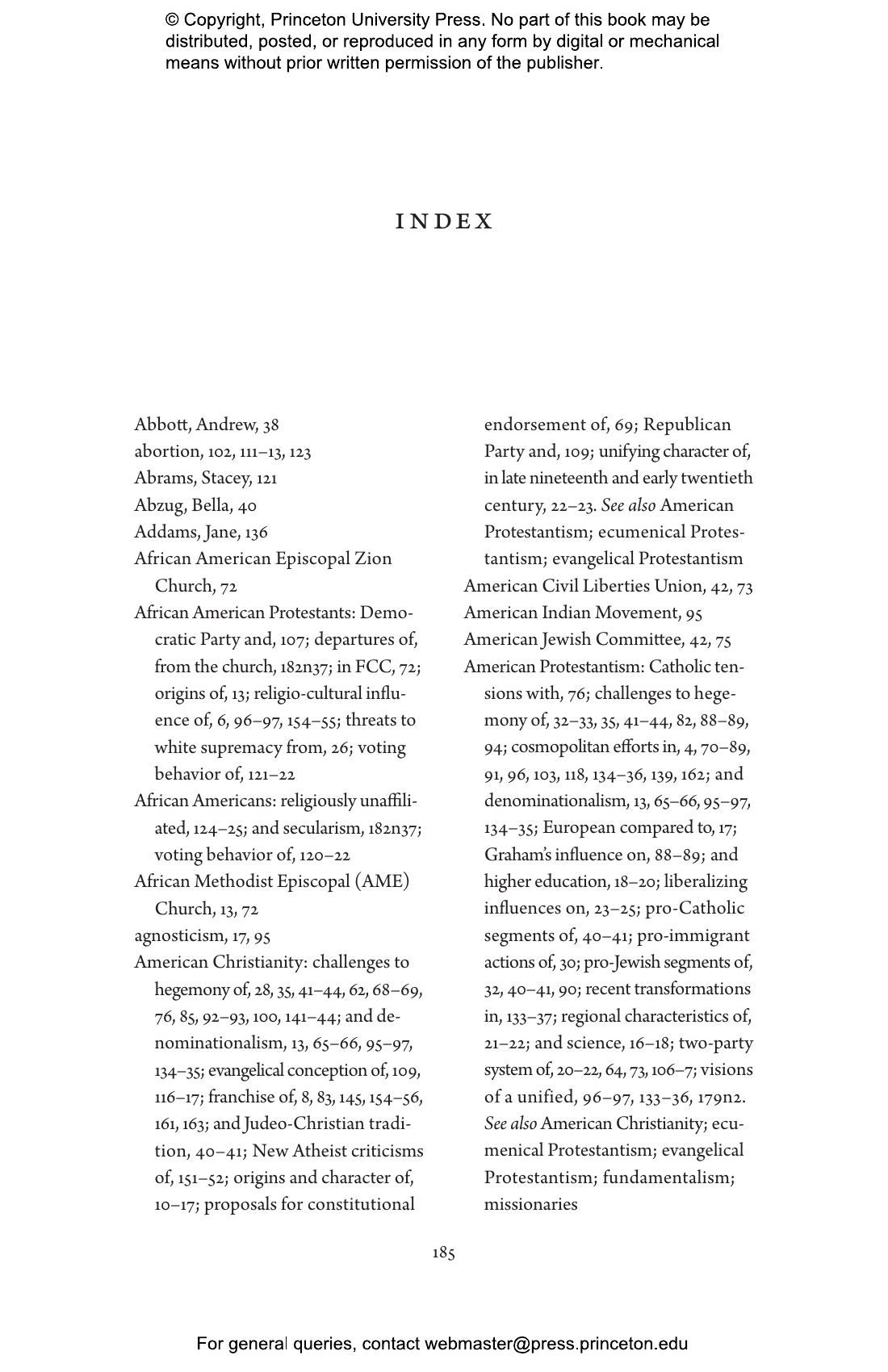 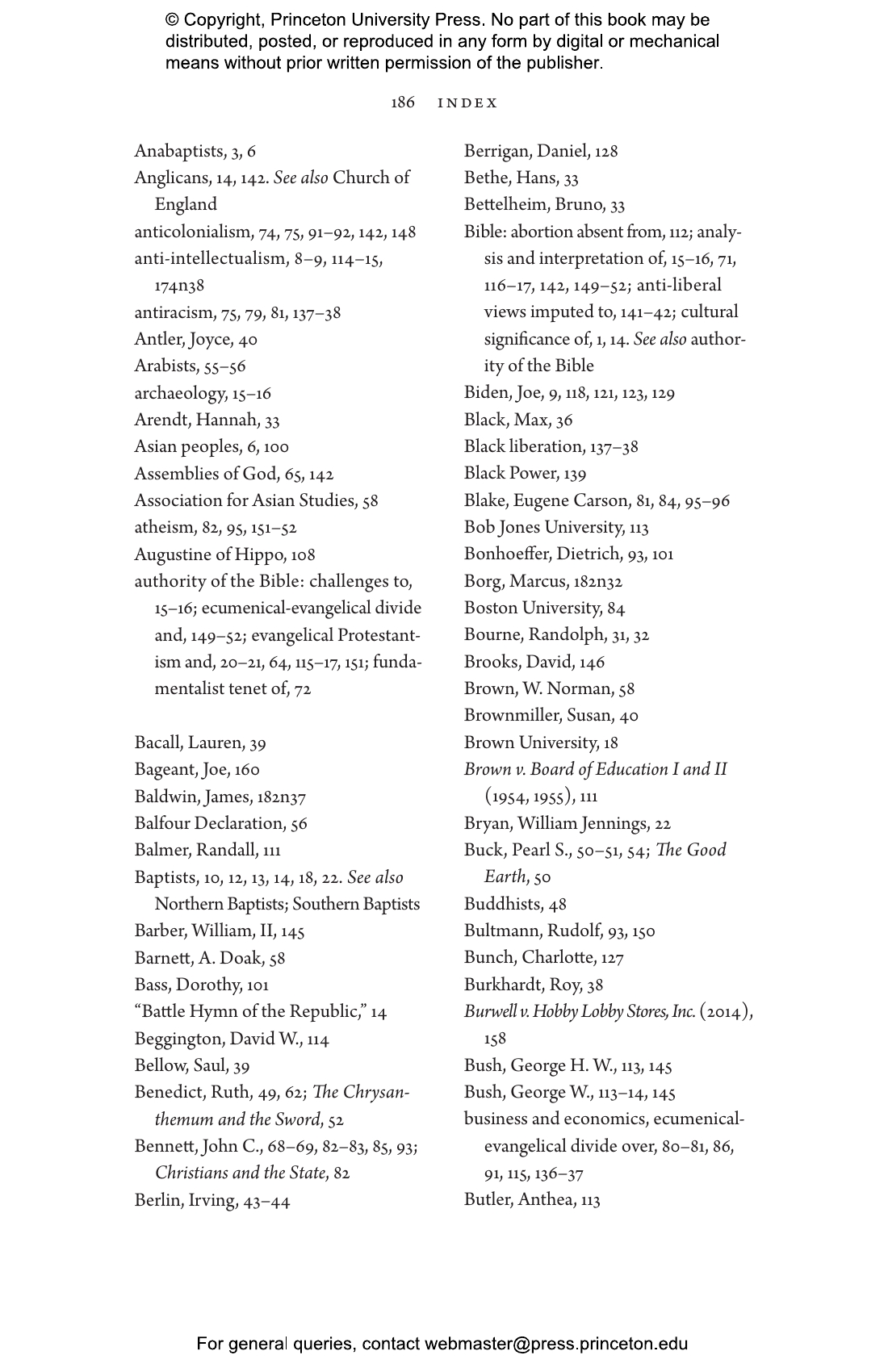 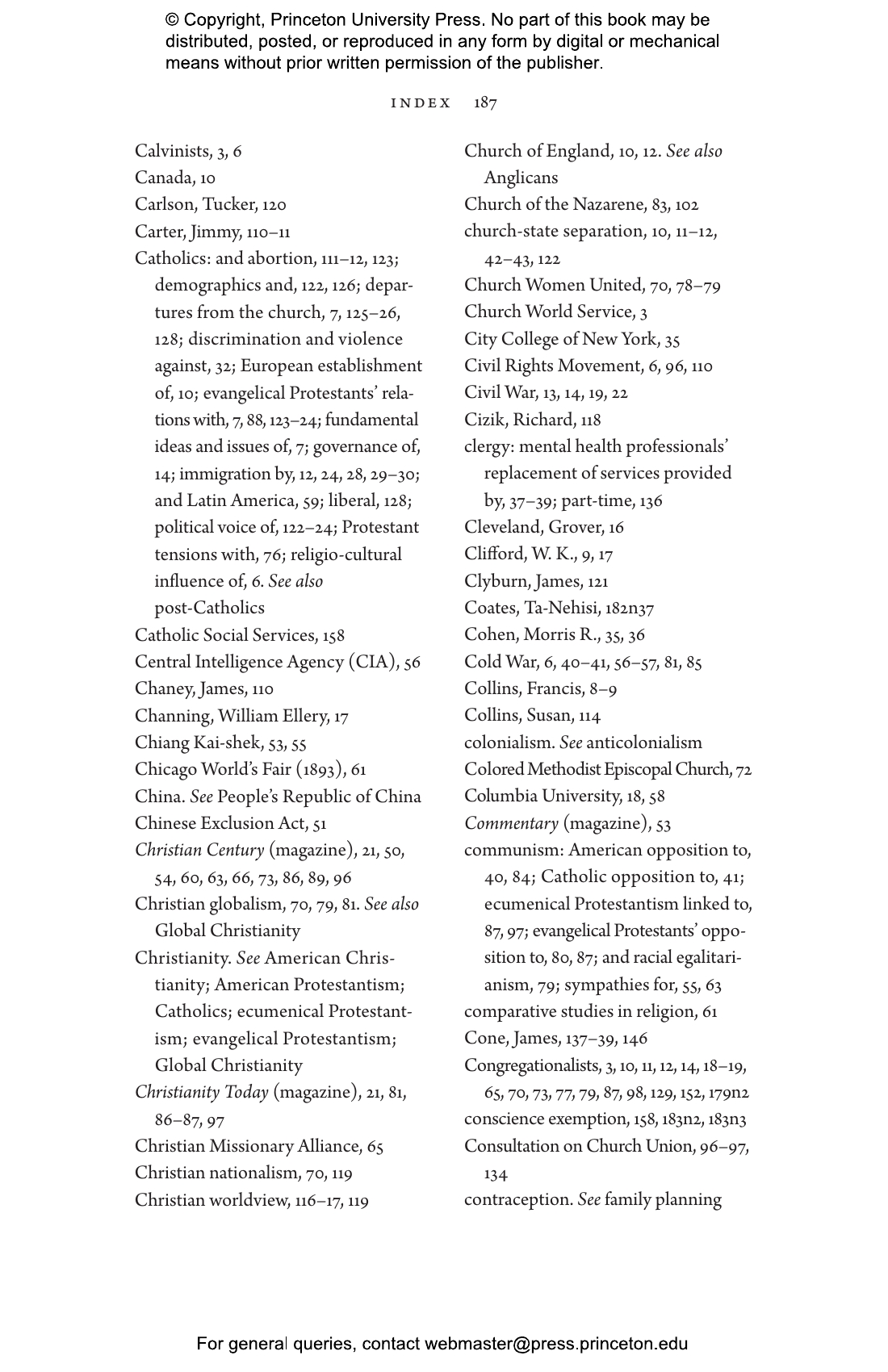 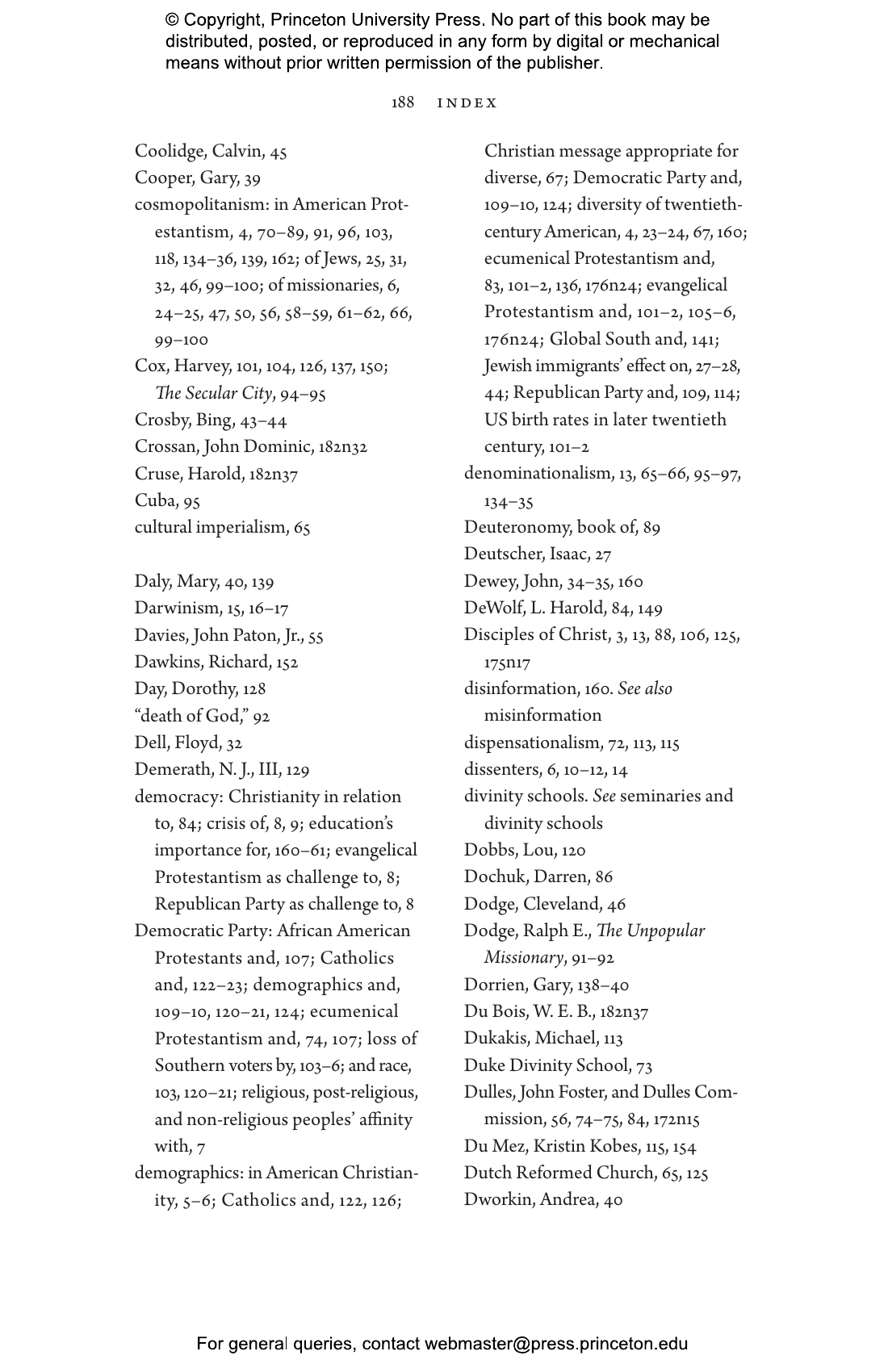 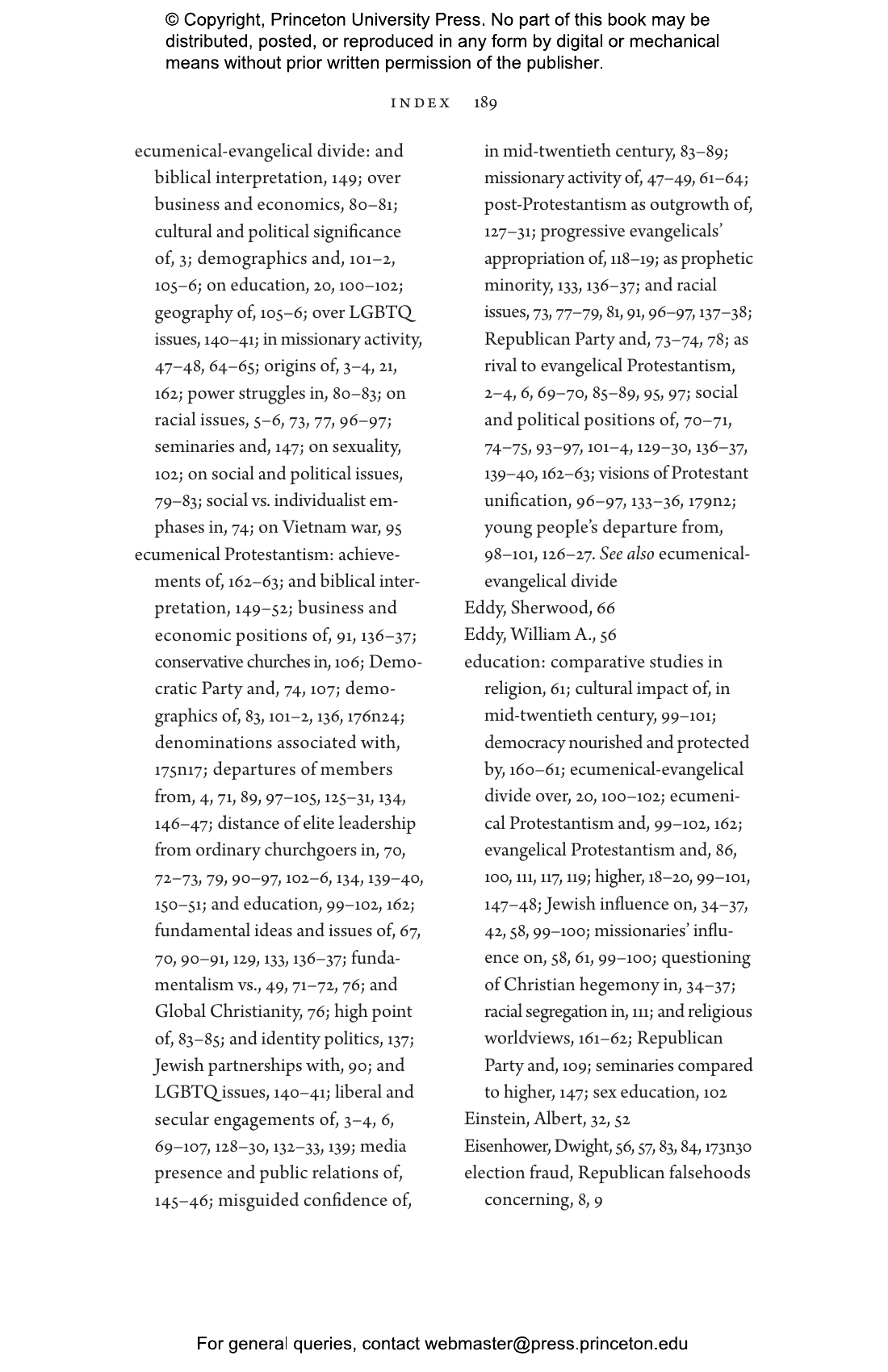 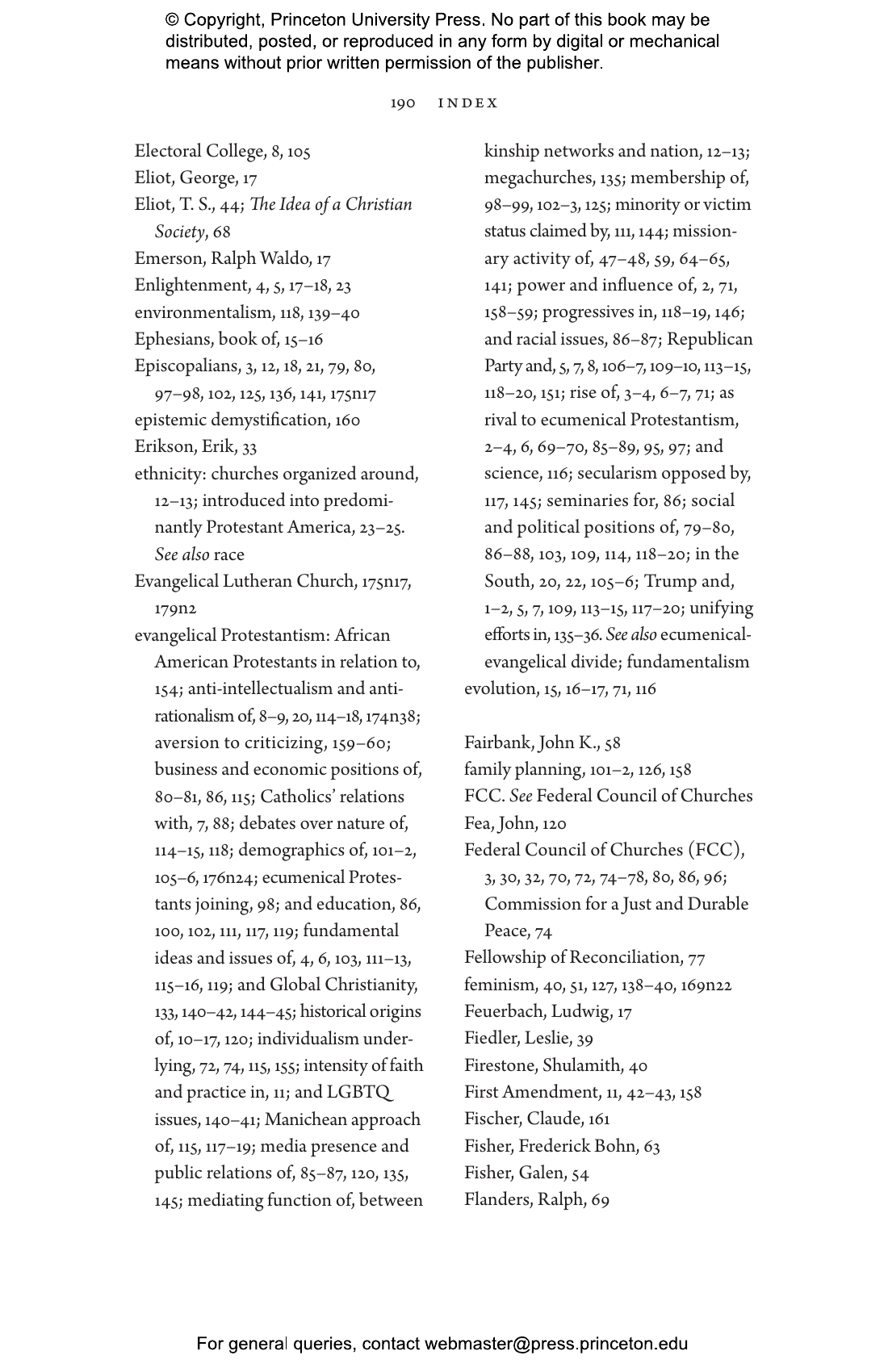 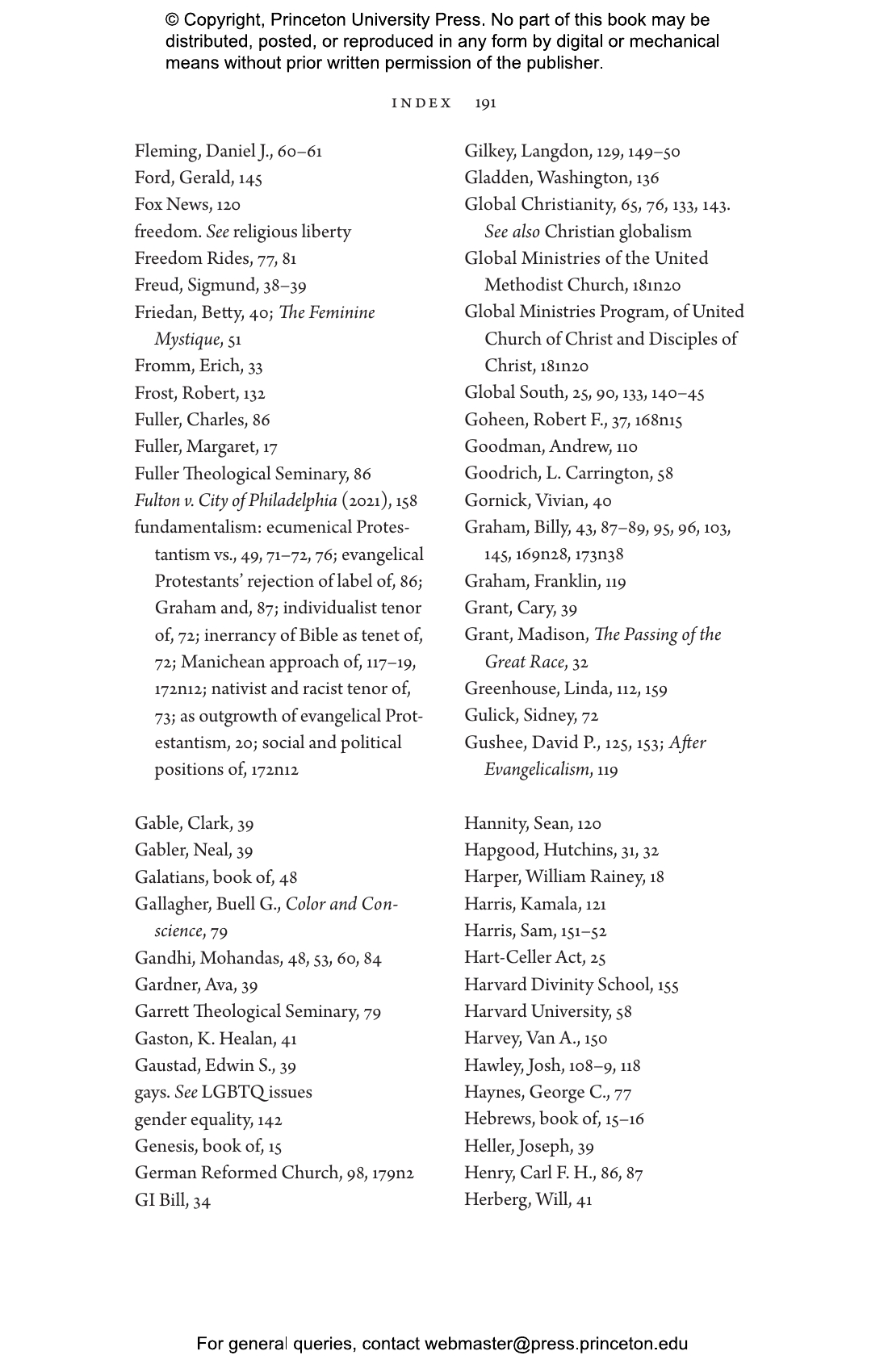 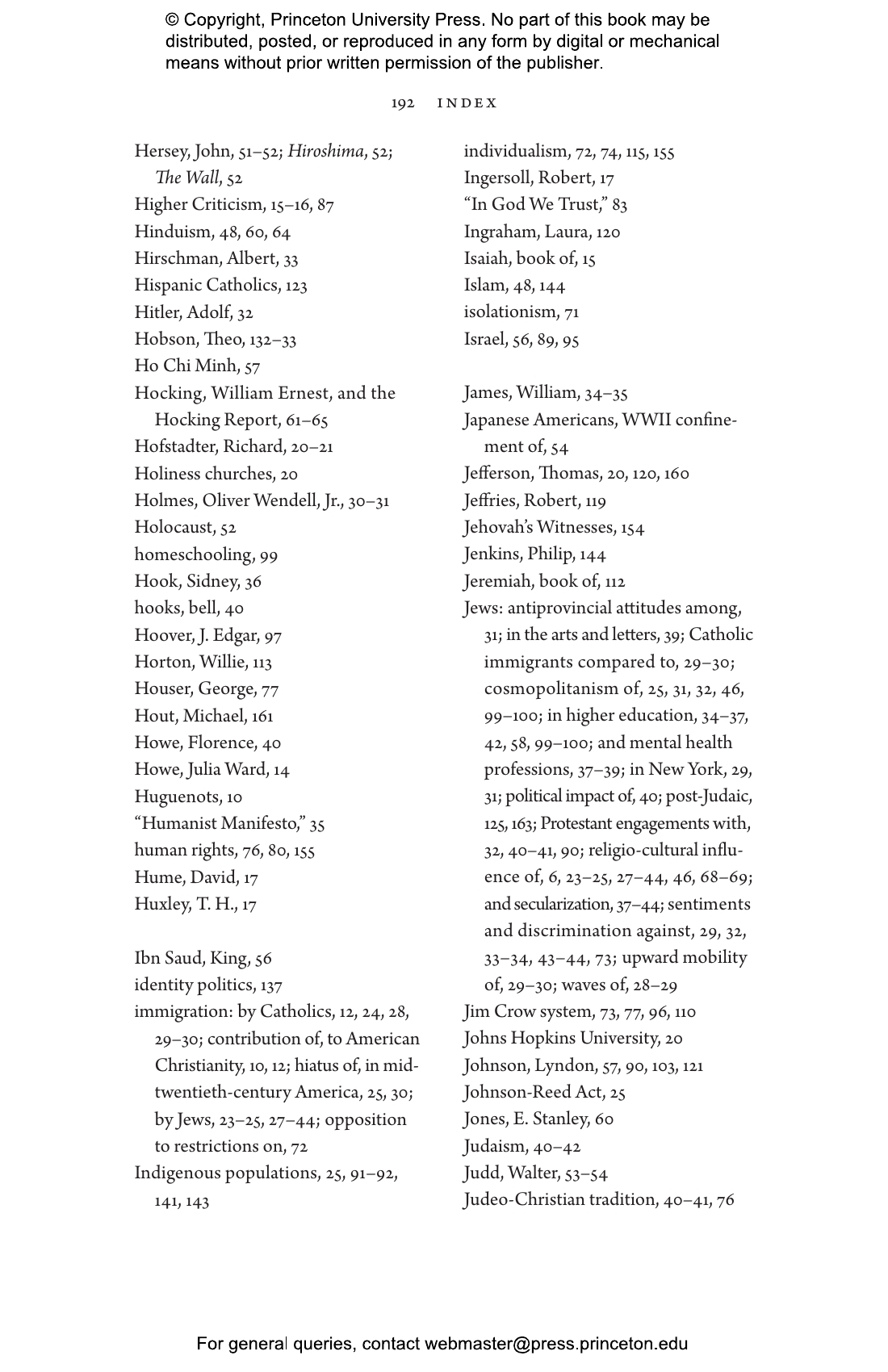 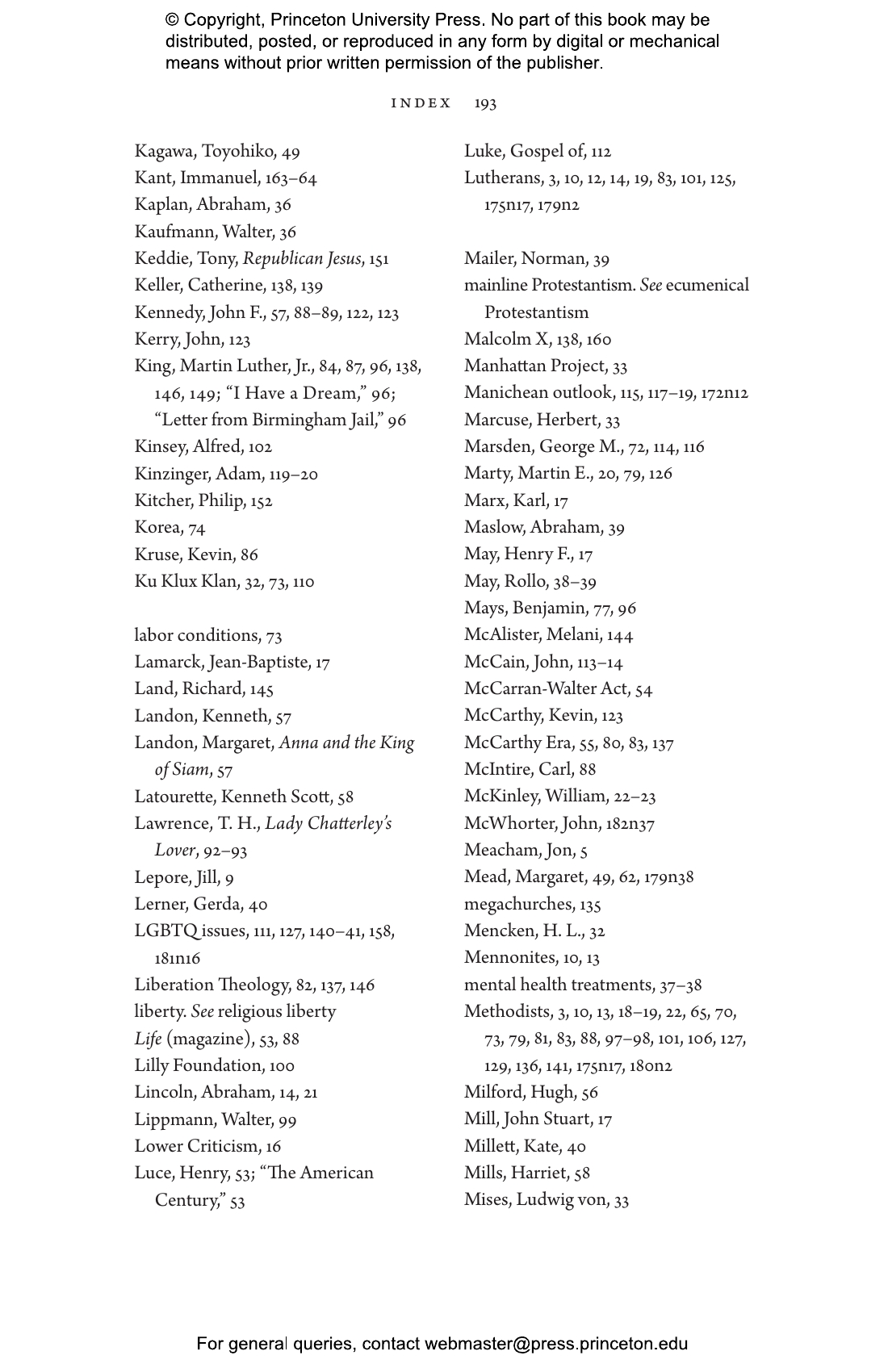 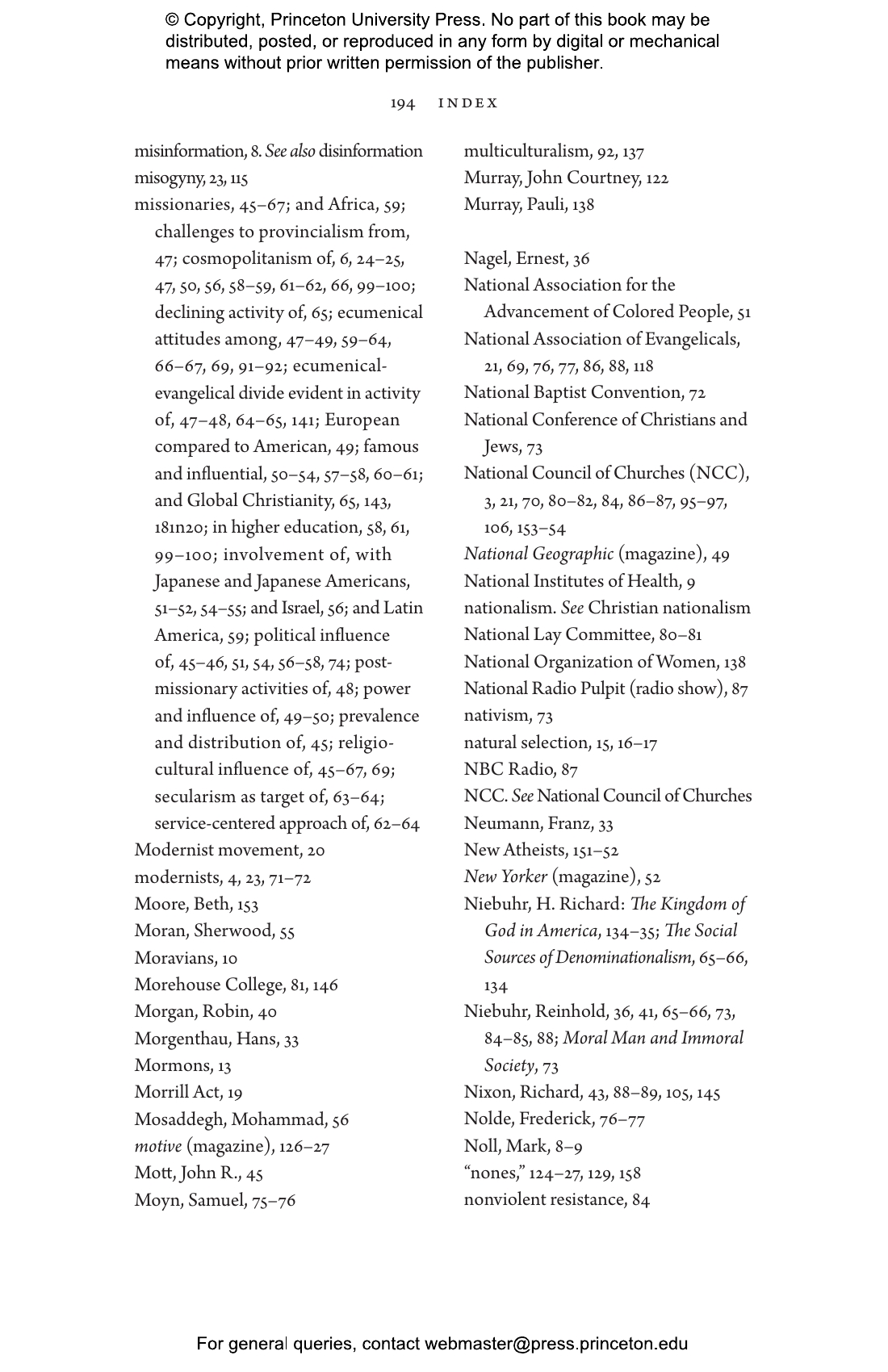 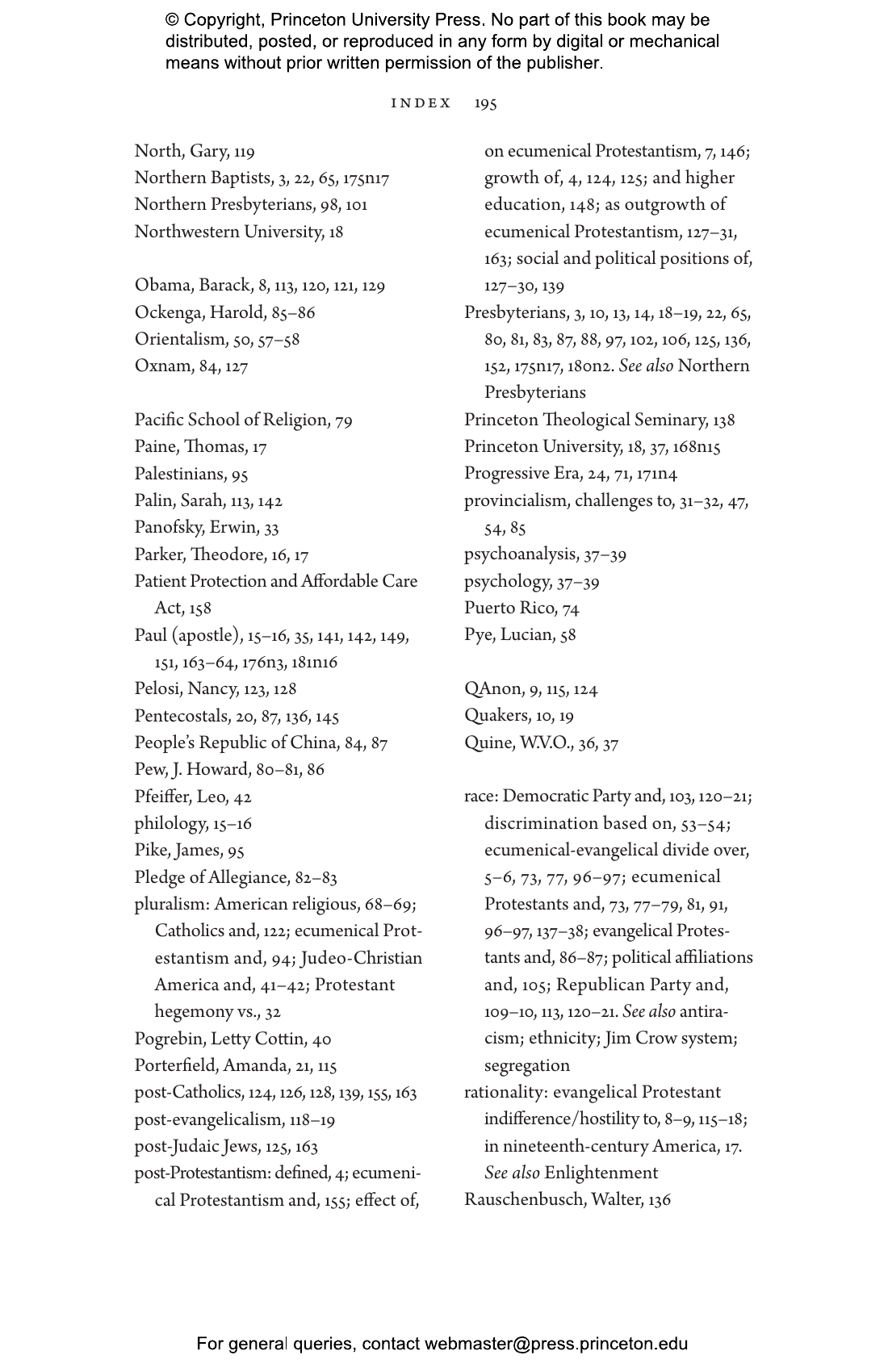 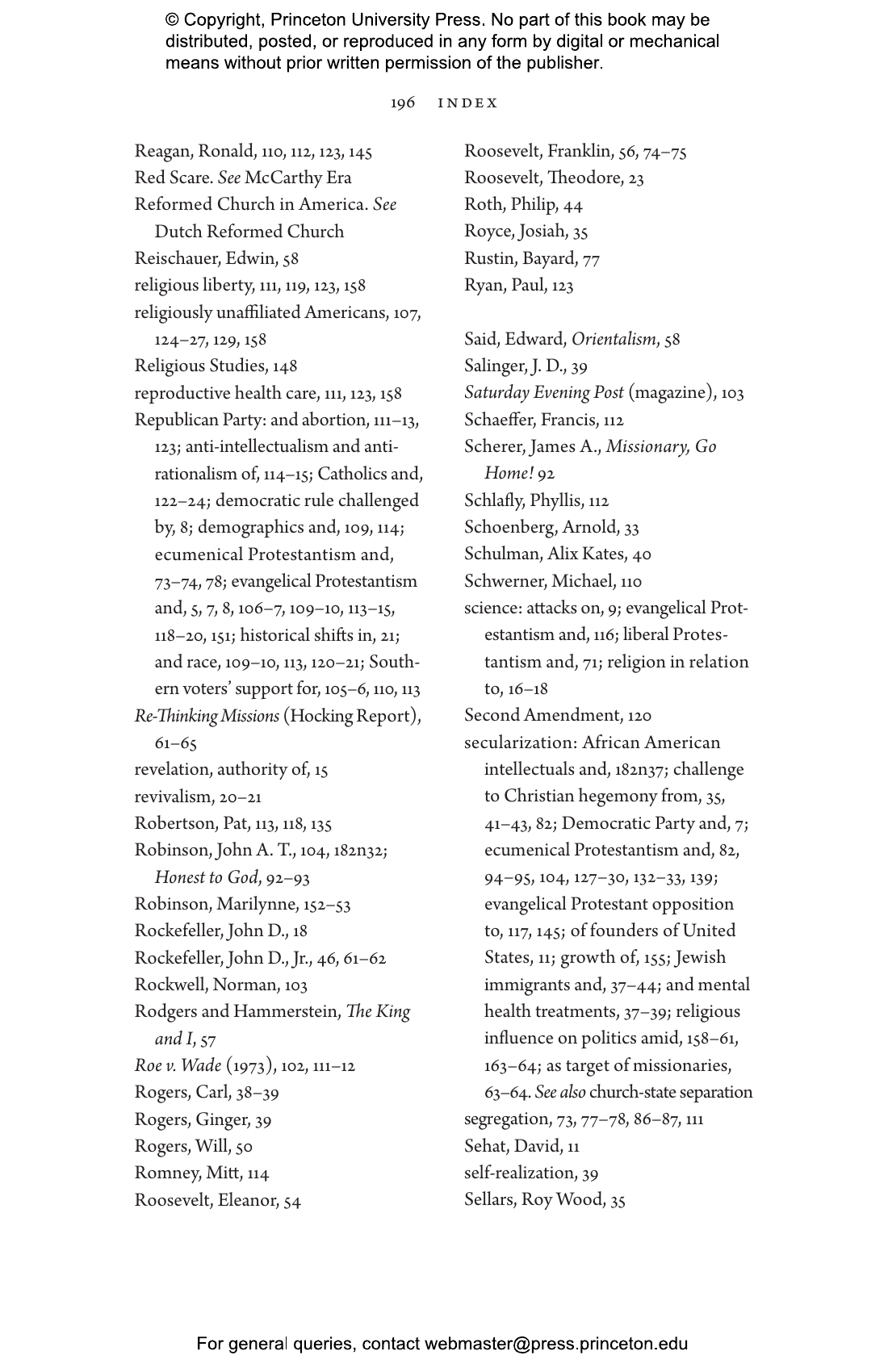 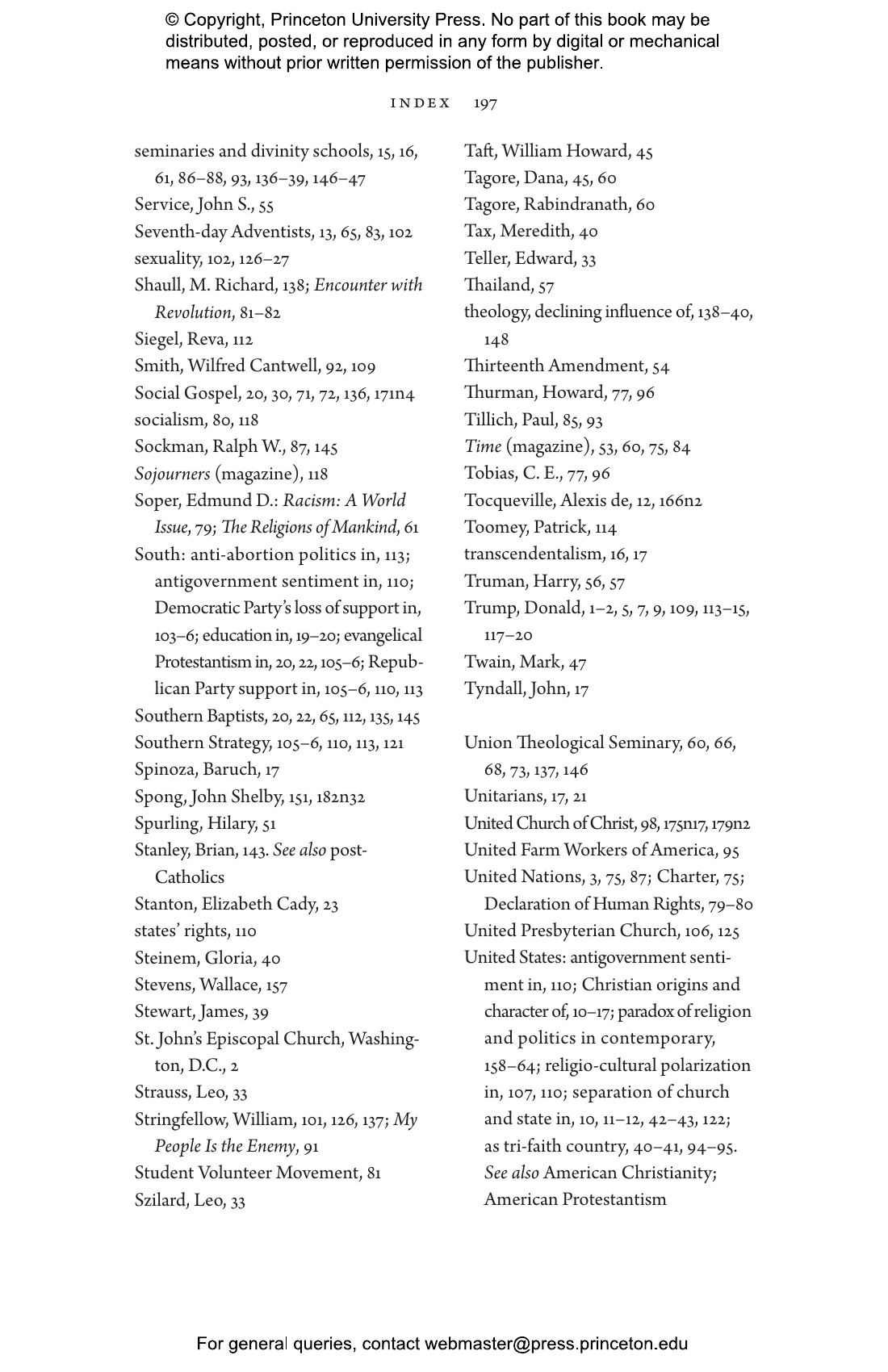 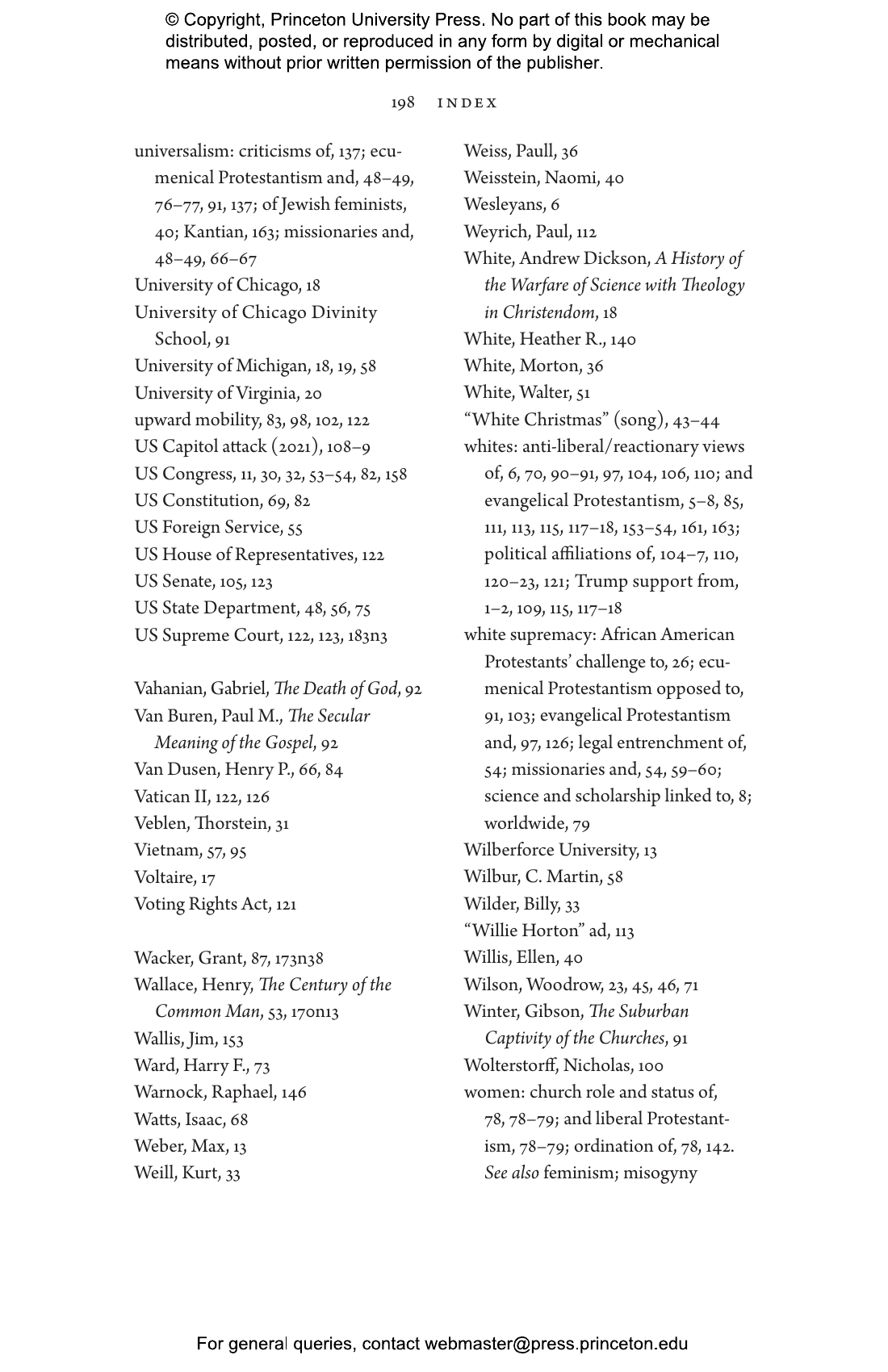 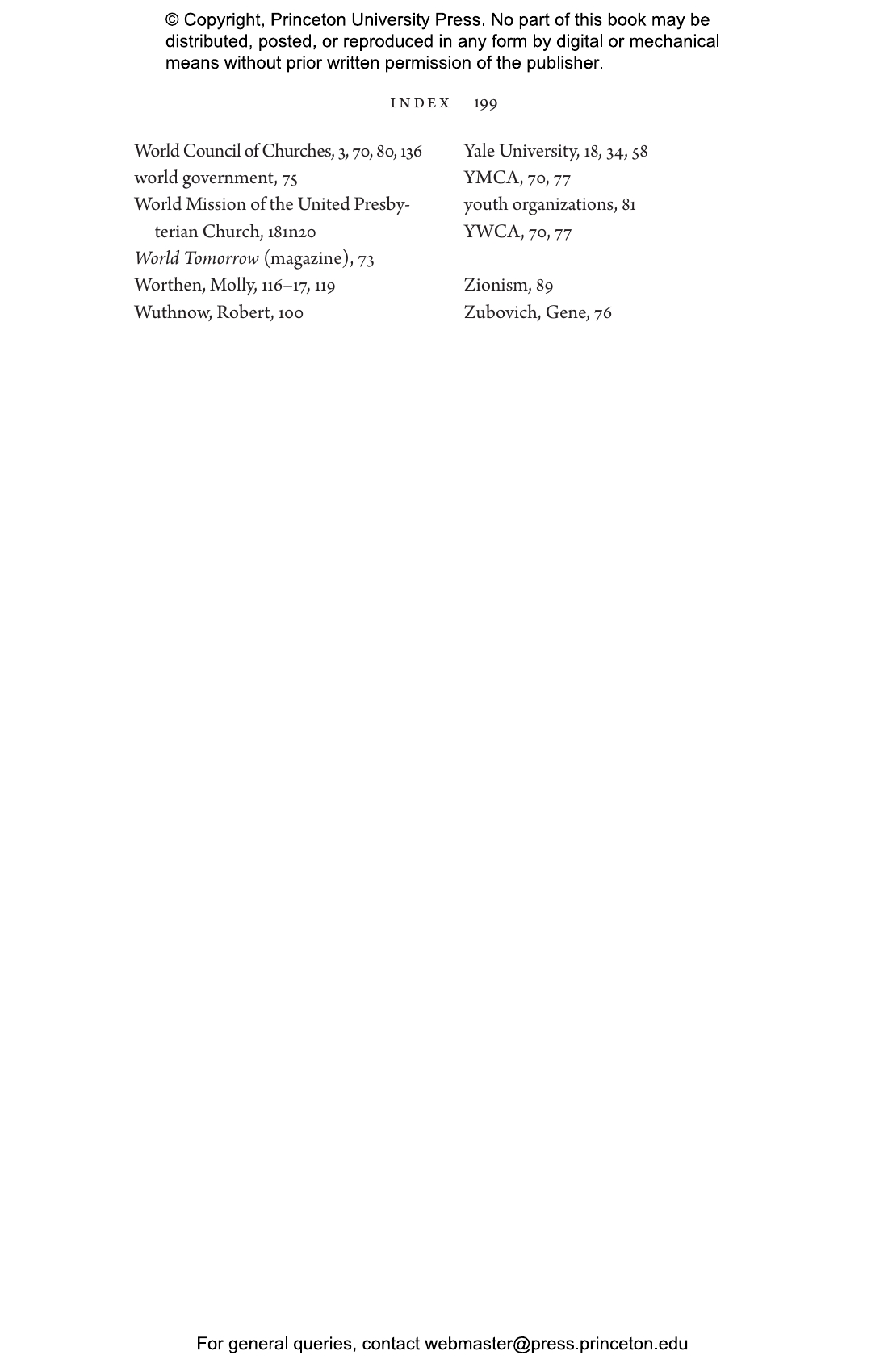 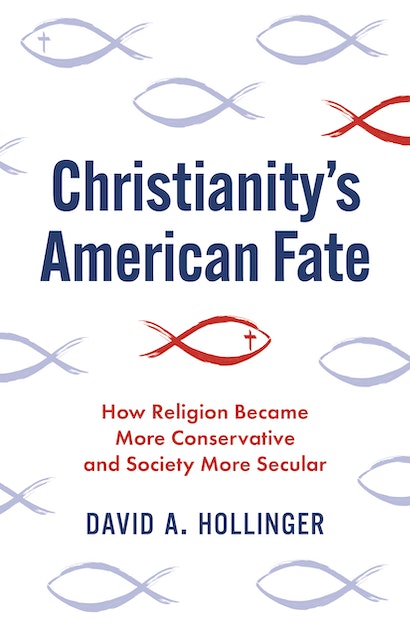 How did American Christianity become synonymous with conservative white evangelicalism? This sweeping work by a leading historian of modern America traces the rise of the evangelical movement and the decline of mainline Protestantism’s influence on American life. In Christianity’s American Fate, David Hollinger shows how the Protestant establishment, adopting progressive ideas about race, gender, sexuality, empire, and divinity, liberalized too quickly for some and not quickly enough for others. After 1960, mainline Protestantism lost members from both camps—conservatives to evangelicalism and progressives to secular activism. A Protestant evangelicalism that was comfortable with patriarchy and white supremacy soon became the country’s dominant Christian cultural force.

Hollinger explains the origins of what he calls Protestantism’s “two-party system” in the United States, finding its roots in America’s religious culture of dissent, as established by seventeenth-century colonists who broke away from Europe’s religious traditions; the constitutional separation of church and state, which enabled religious diversity; and the constant influx of immigrants, who found solidarity in churches. Hollinger argues that the United States became not only overwhelmingly Protestant but Protestant on steroids. By the 1960s, Jews and other non-Christians had diversified the nation ethnoreligiously, inspiring more inclusive notions of community. But by embracing a socially diverse and scientifically engaged modernity, Hollinger tells us, ecumenical Protestants also set the terms by which evangelicals became reactionary.

David A. Hollinger is the Preston Hotchkis Professor of History Emeritus at the University of California, Berkeley. His many books include Protestants Abroad: How Missionaries Tried to Change the World but Changed America and After Cloven Tongues of Fire: Protestant Liberalism in Modern American History (both Princeton).

"A superbly concise examination of how American Christianity’s division into a Protestant two-party system parallel to the existing political one came to deeply alter the nation’s recent politics. . . . A critically important, authoritative history of great, immediate relevance. "—Kirkus, starred review

“Lucidly written and expansive in scope, Christianity’s American Fate situates the ascendancy of conservative evangelicalism within the broader transformation of American religion. Accessible and generative, Hollinger’s narrative is a valuable contribution to our understanding of religion and public life in America.”—Kristin Kobes Du Mez, author of Jesus and John Wayne: How White Evangelicals Corrupted a Faith and Fractured a Nation

“No contemporary historian has probed more deeply, fruitfully, or insightfully into the mind of American Protestantism than David Hollinger. Christianity’s American Fate could not be more timely. Hollinger offers challenging, thoughtful, and well-grounded insights into the peculiar path American religion has taken over the past two decades. Hollinger’s scholarship has forced me to reevaluate many of my own assumptions. I suspect he’ll do the same for you.”—E. J. Dionne Jr., author of Souled Out and coauthor of 100% Democracy

“In this highly readable history, Hollinger shows us why even nonreligious people should take a keen interest in the divisions within American Christianity. The rise of reactionary evangelicalism has enabled a politics of the irrational—with devastating consequences on American political discourse. A vital work that helps explain the growing threat of authoritarianism in the United States today.”—Katherine Stewart, author of The Power Worshippers: Inside the Dangerous Rise of Religious Nationalism

“Christianity’s American Fate is an ambitious, sweeping, and important book from one of the most knowledgeable historians working in the United States today.”—Melani McAlister, author of The Kingdom of God Has No Borders: A Global History of American Evangelicals

“The most important feature of American religious history over the past century has been the continuing struggle between evangelical and ecumenical Protestants. This battle remains at the core of today’s extremely polarized politics, as the heirs of the Progressive Era ecumenical Protestants now find themselves in the secular, liberal camp, still fighting the ever-more-conservative evangelicals. In Christianity’s American Fate, David Hollinger, one of the country’s leading historians of religion, provides an accessible, well-written narrative about the causes, contours, and consequences of this central conflict.”—Robert D. Putnam, coauthor of The Upswing: How America Came Together a Century Ago and How We Can Do It Again