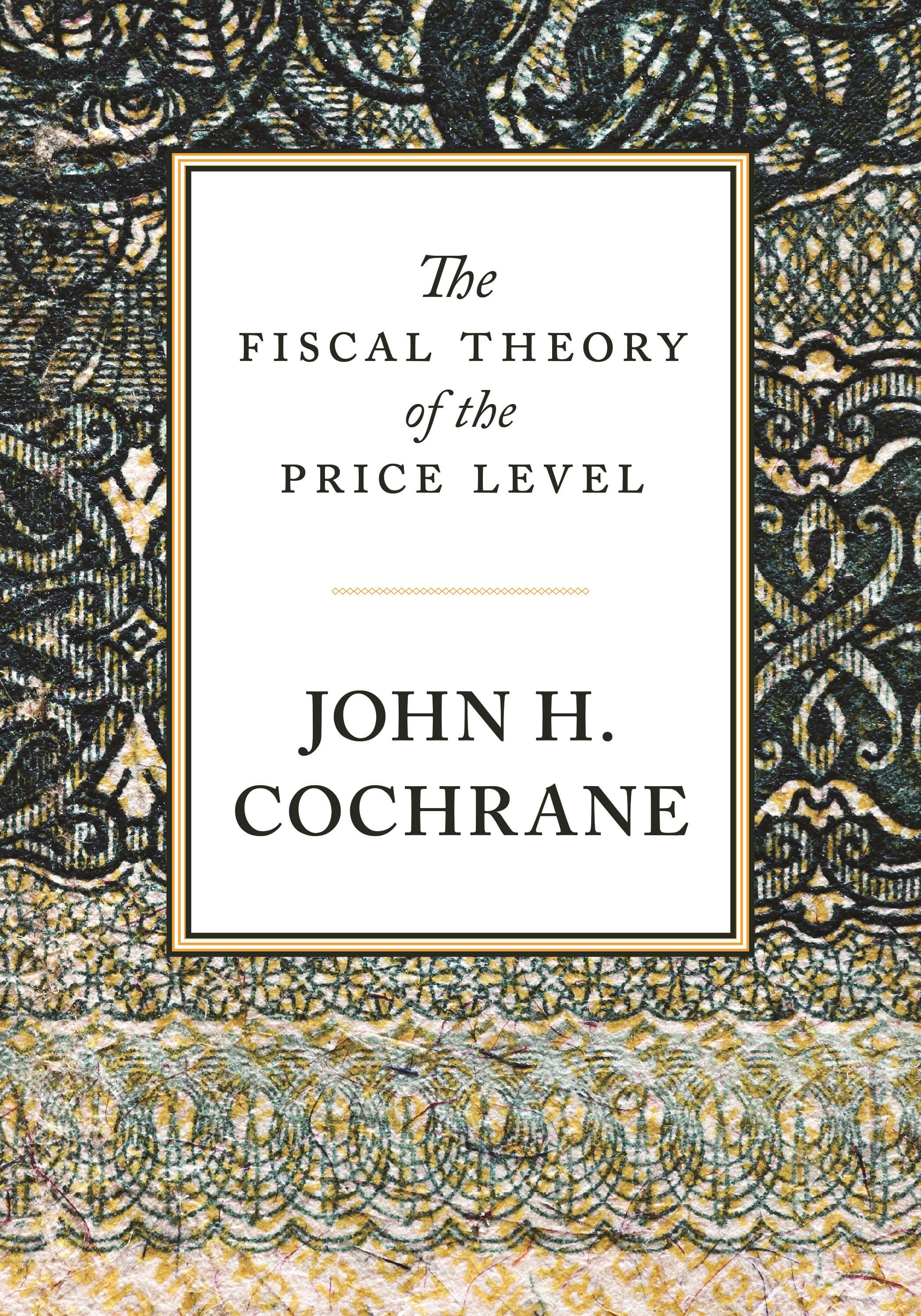 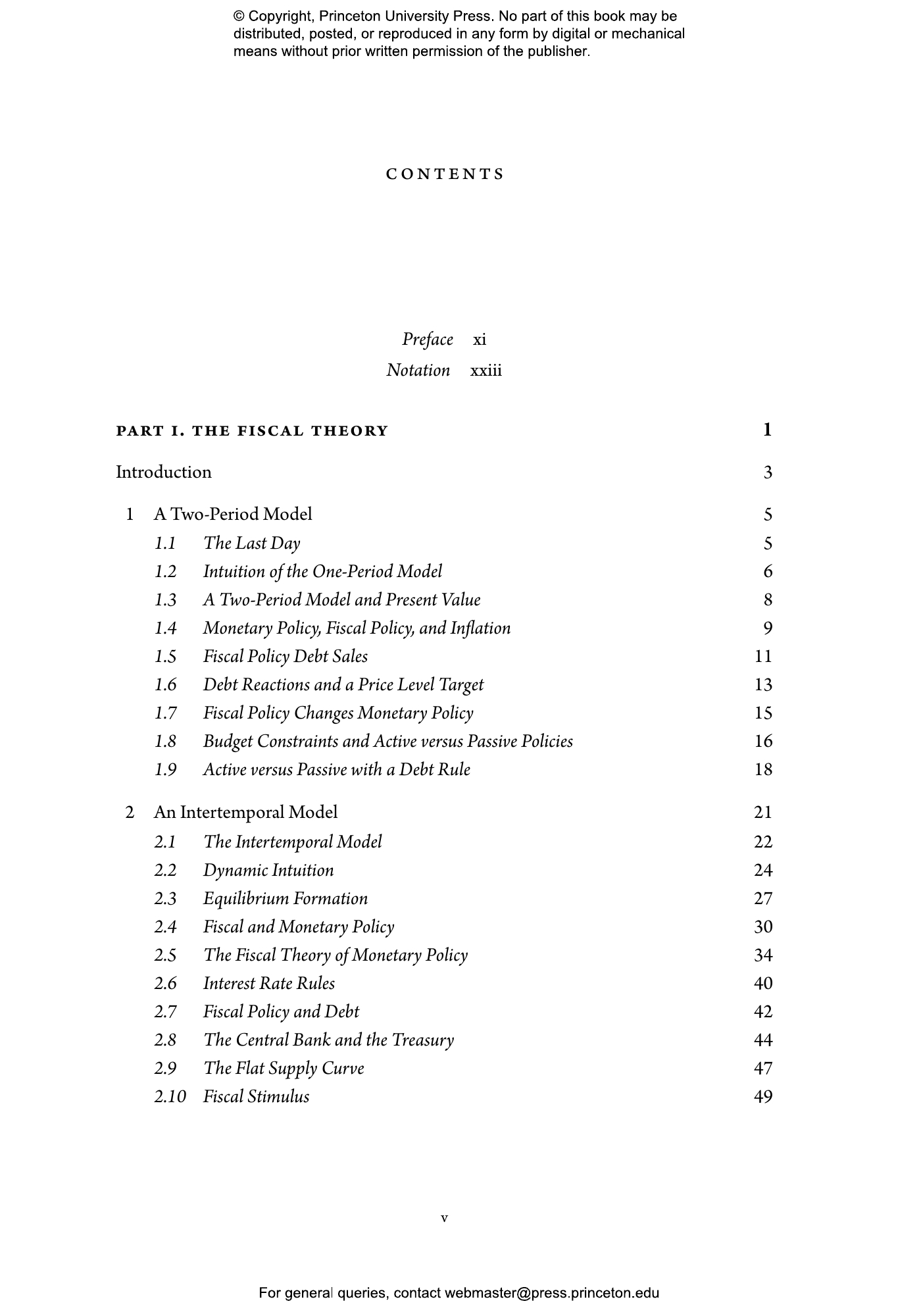 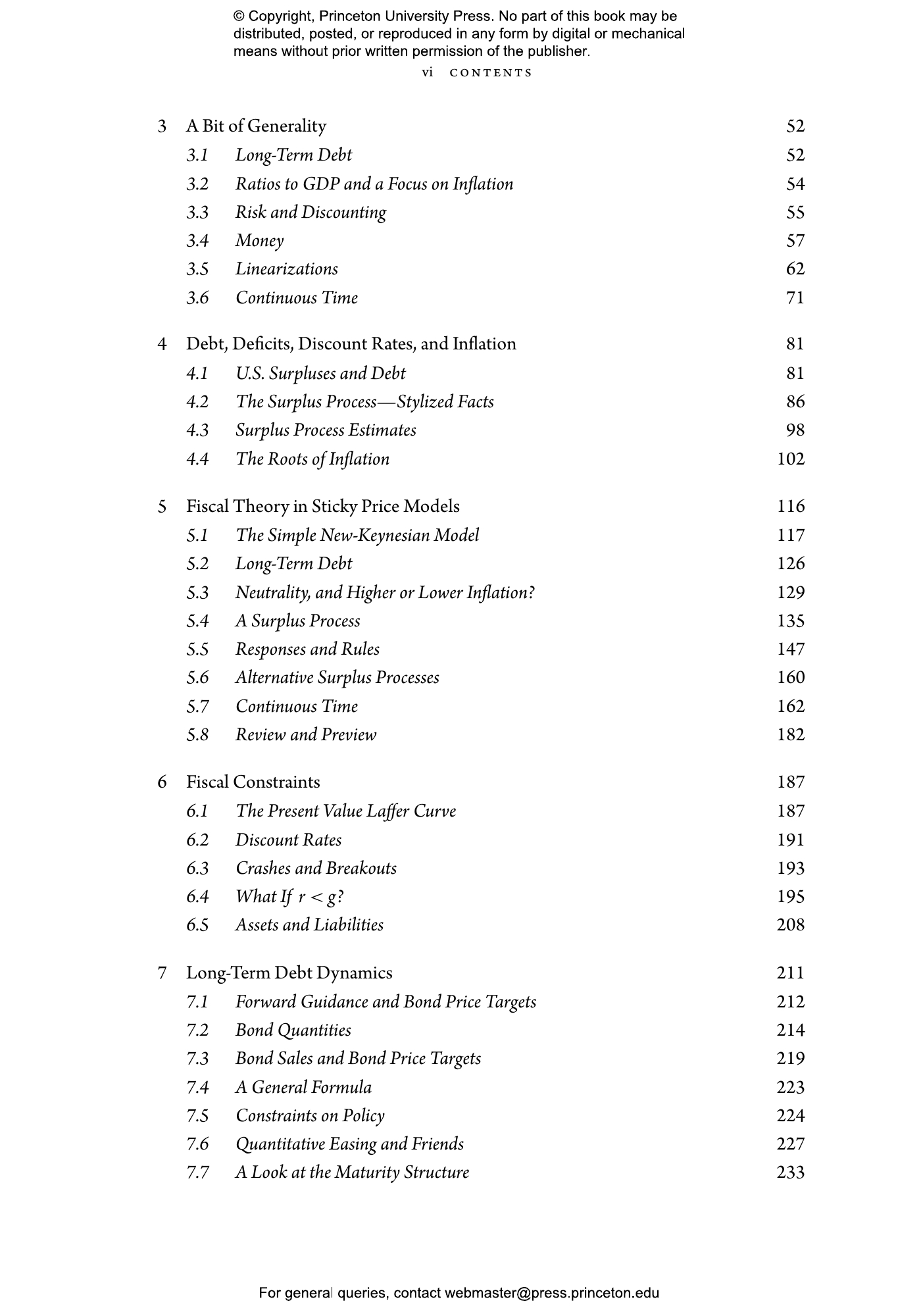 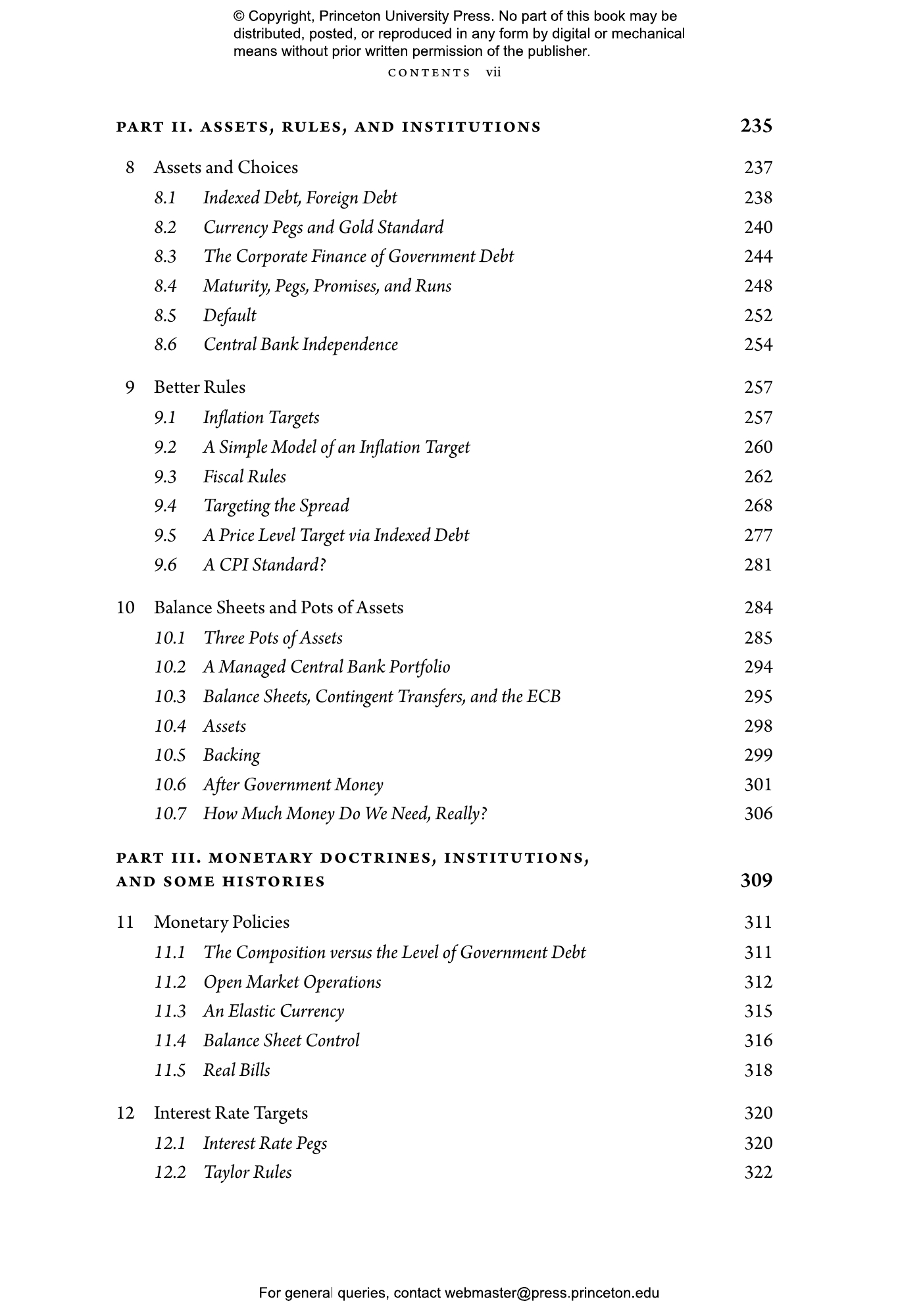 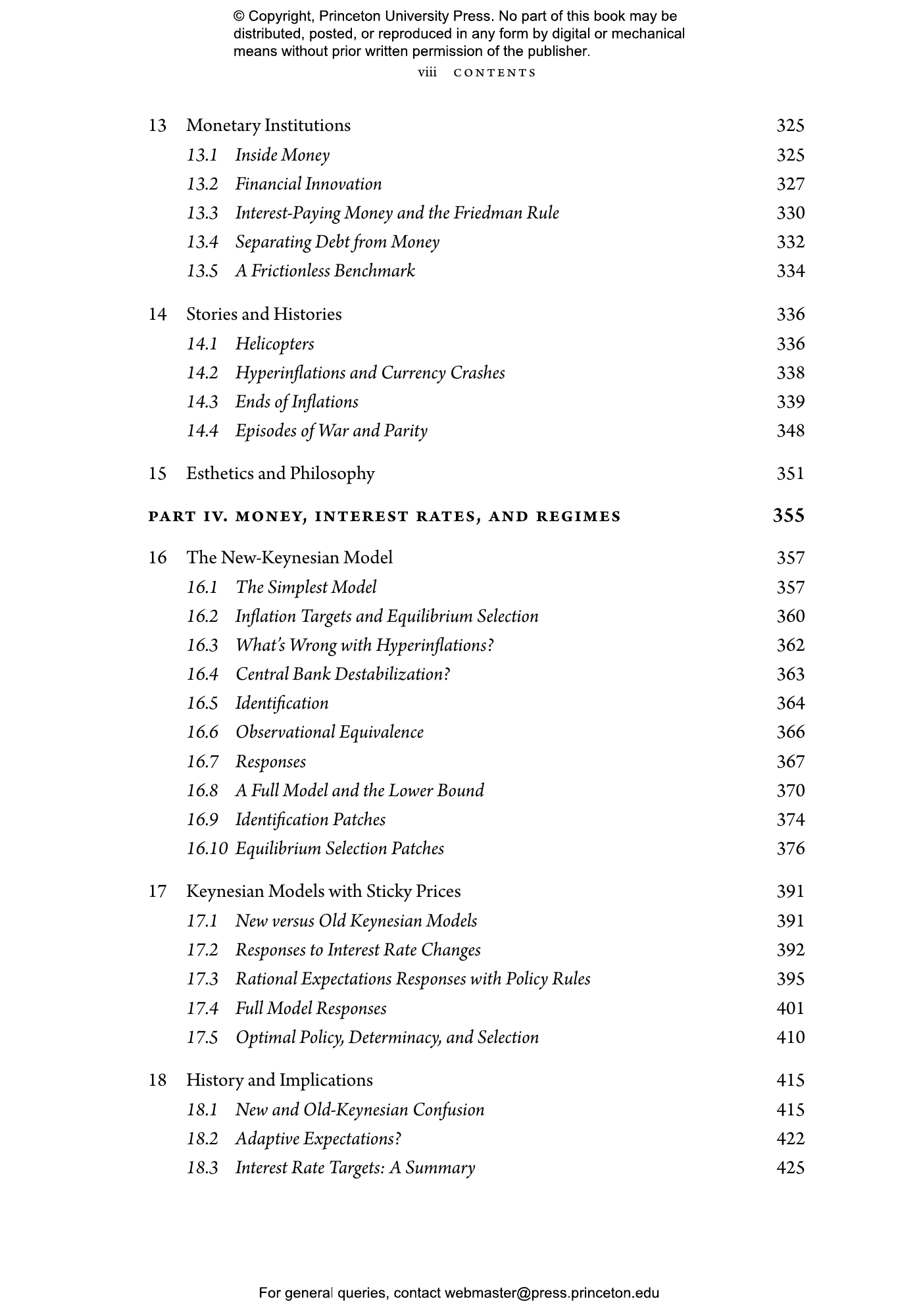 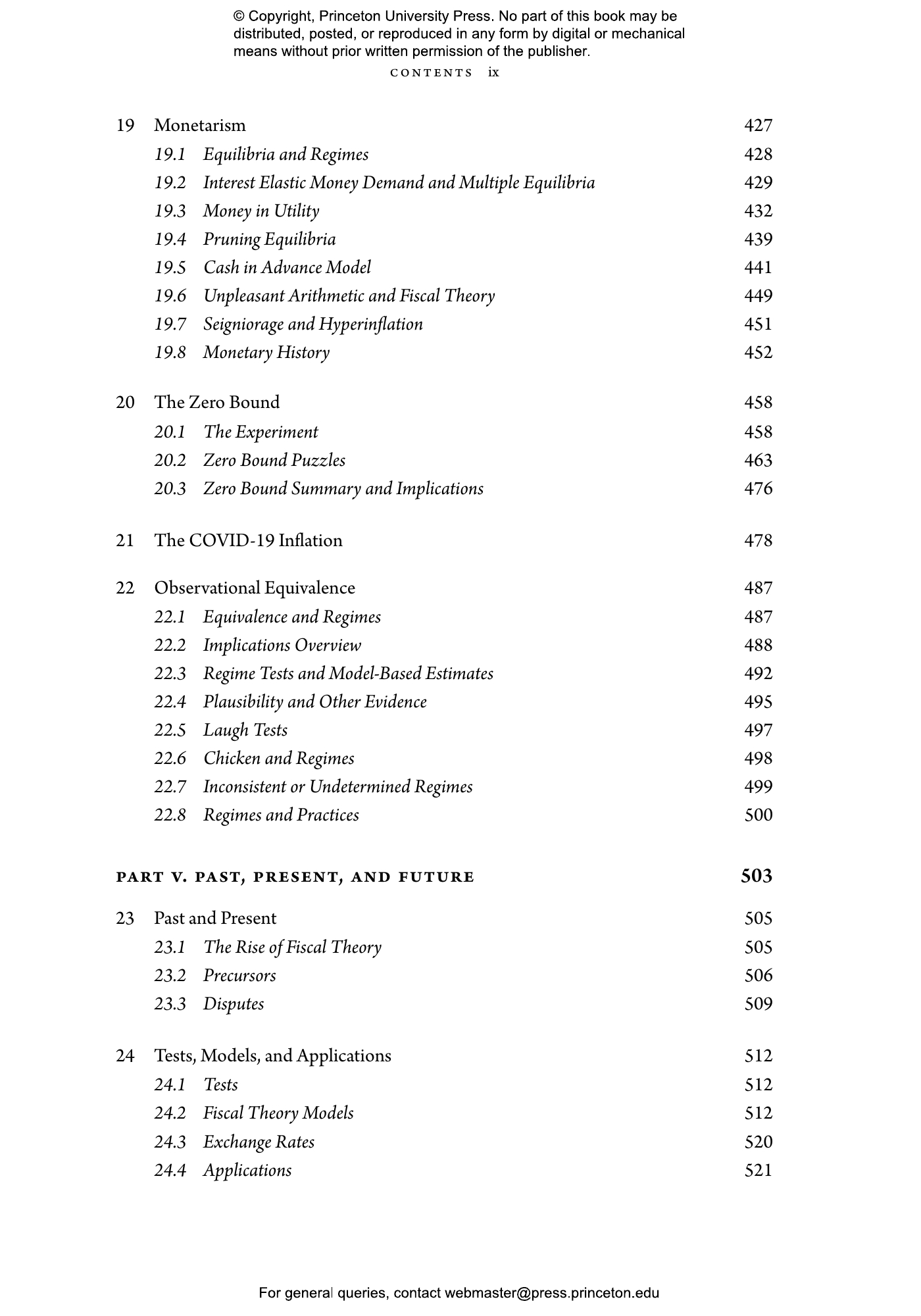 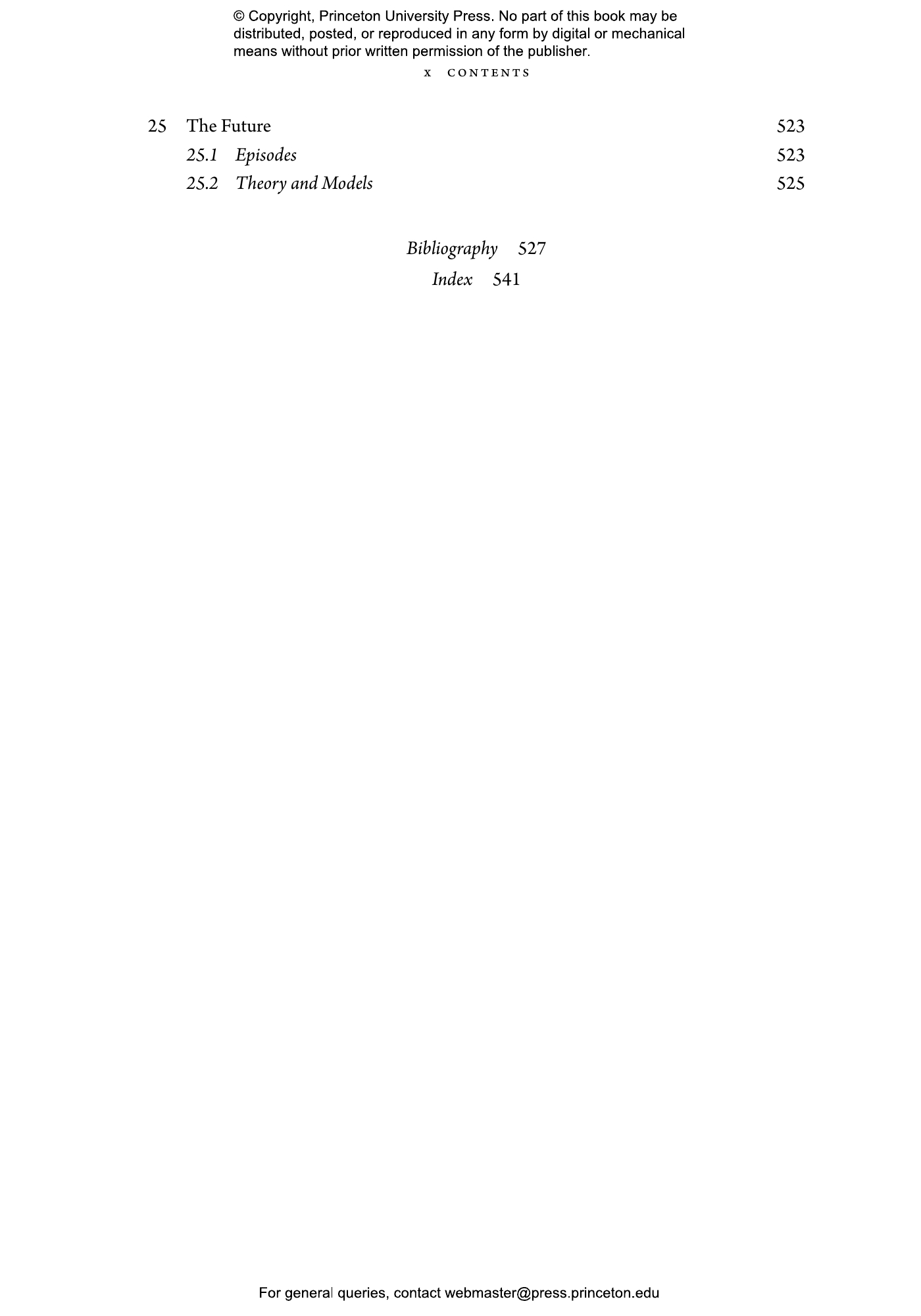 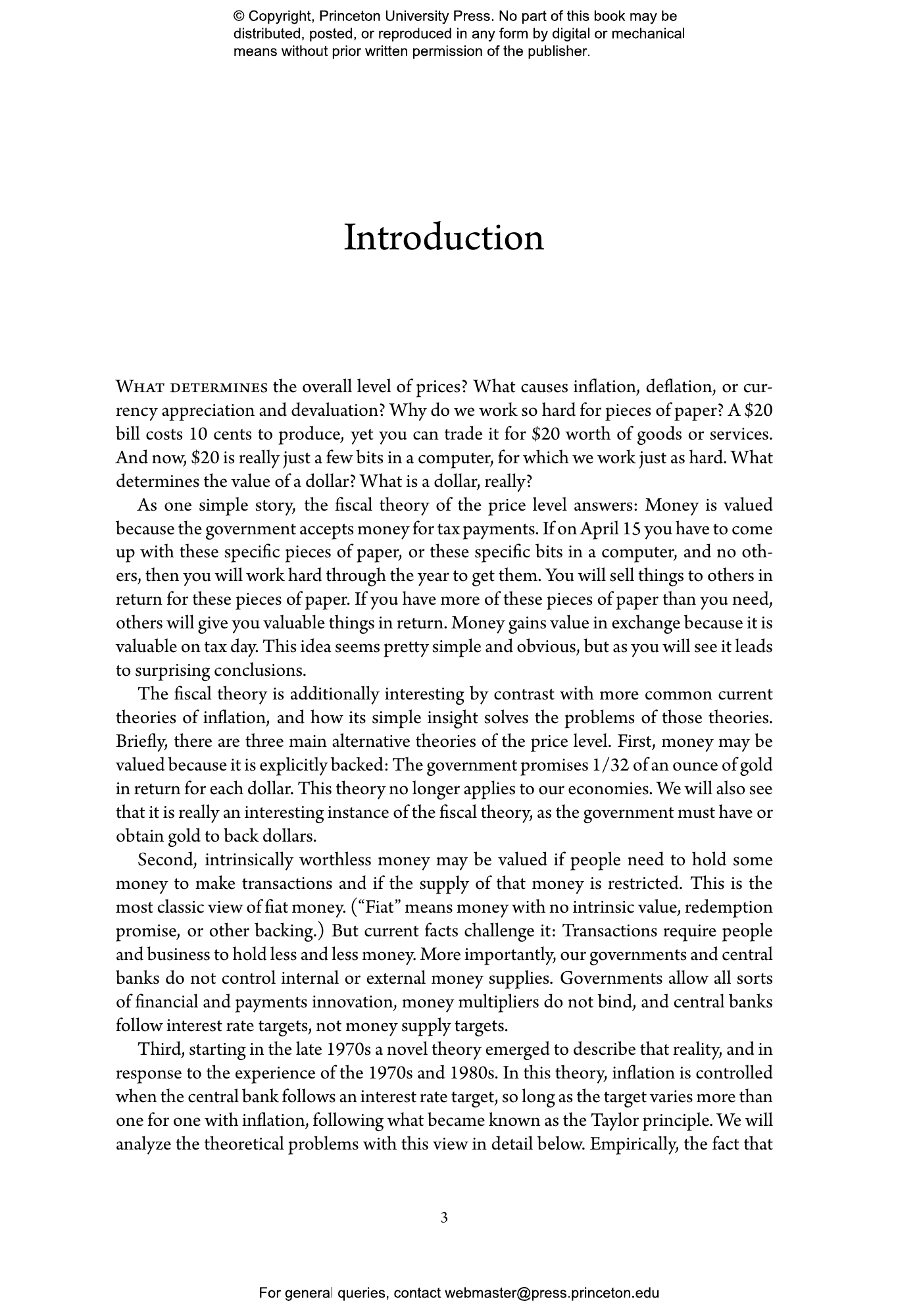 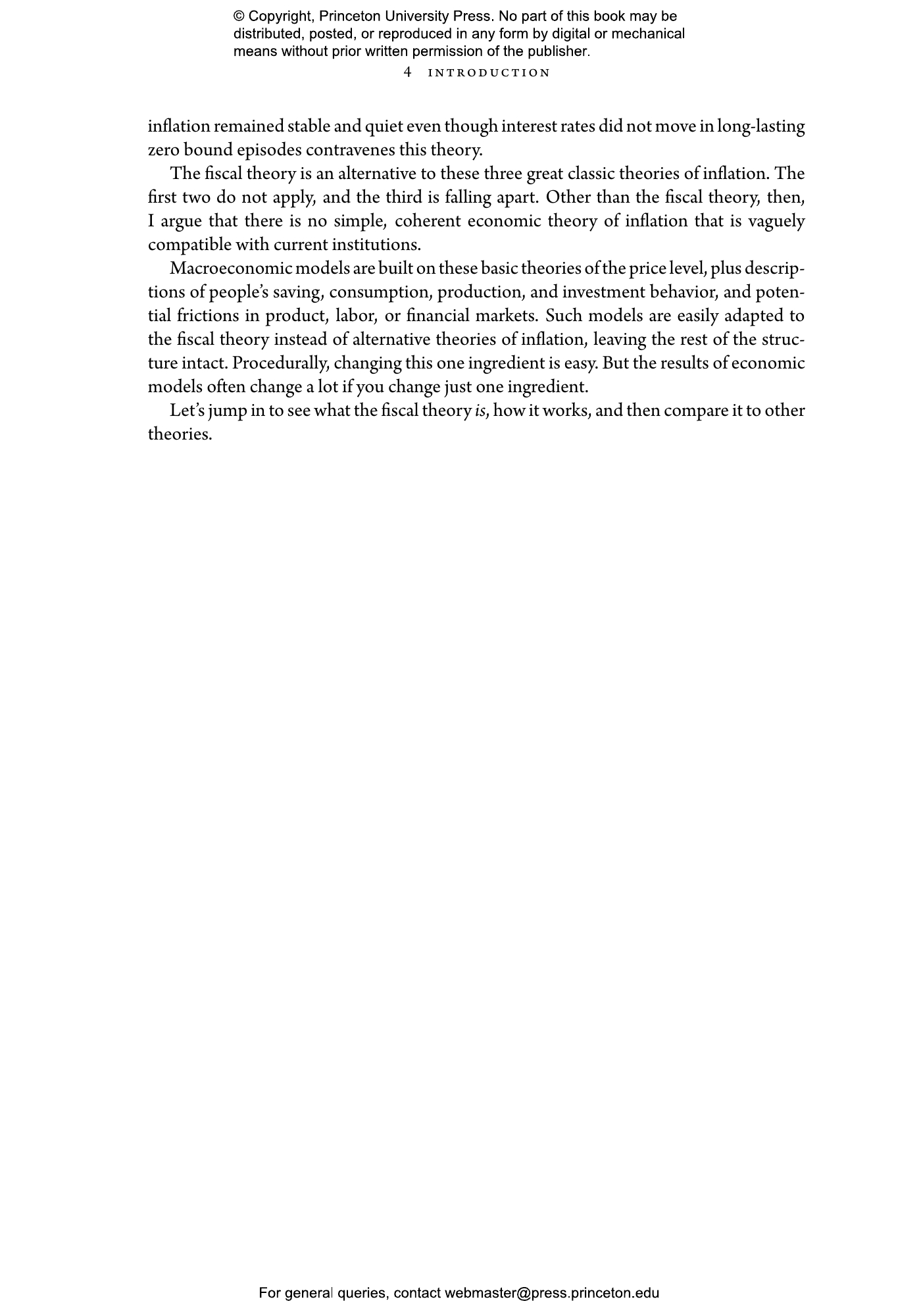 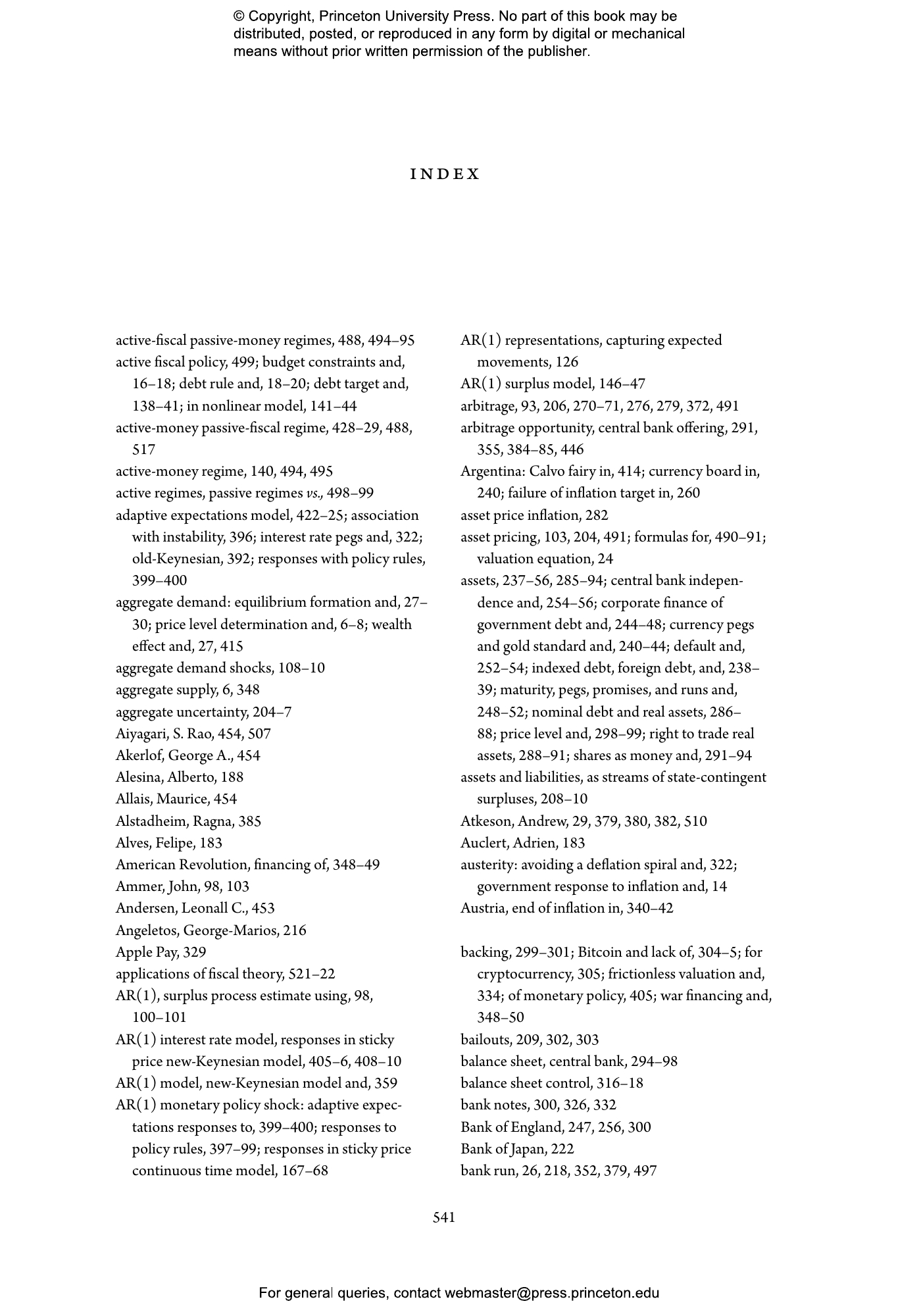 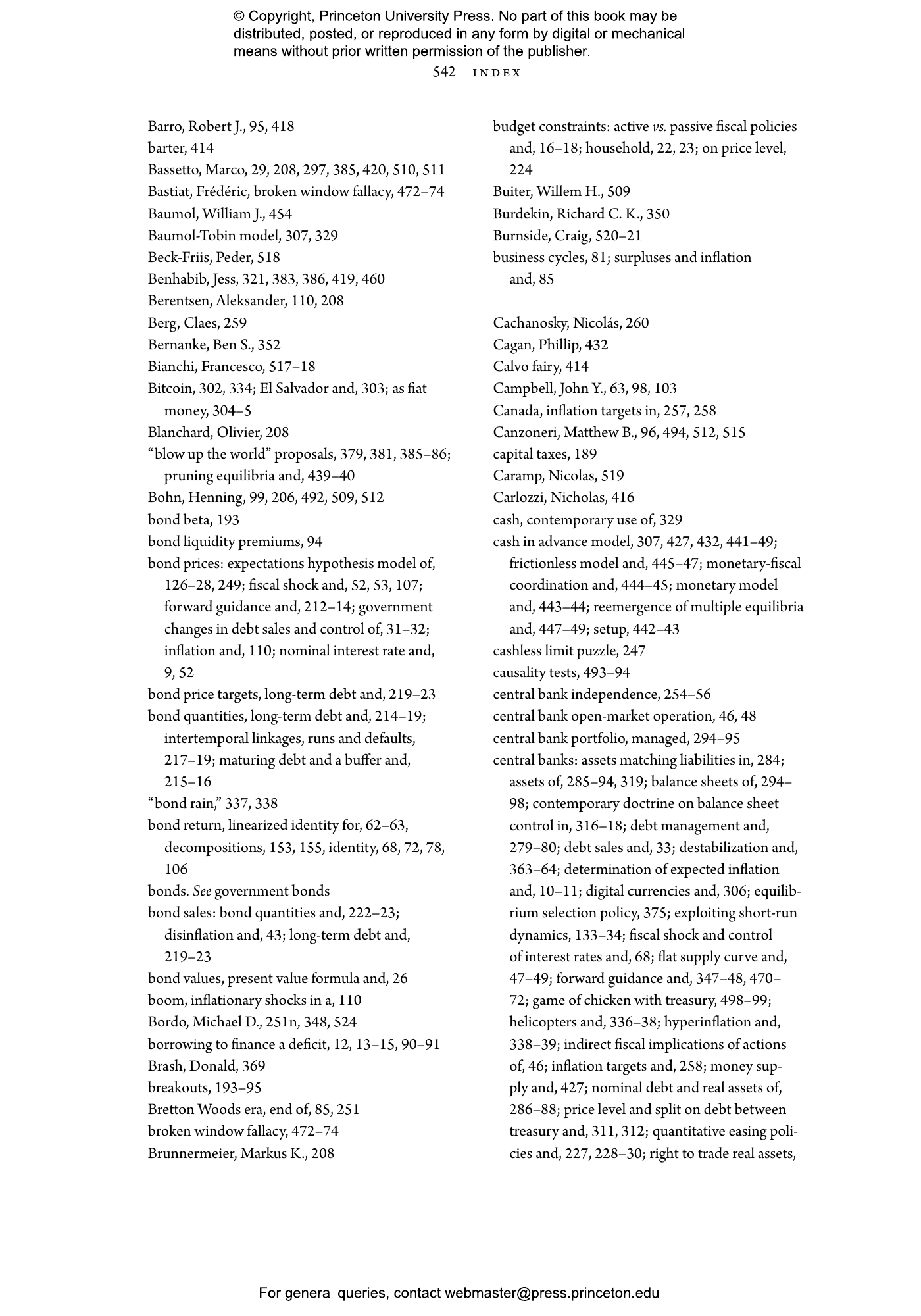 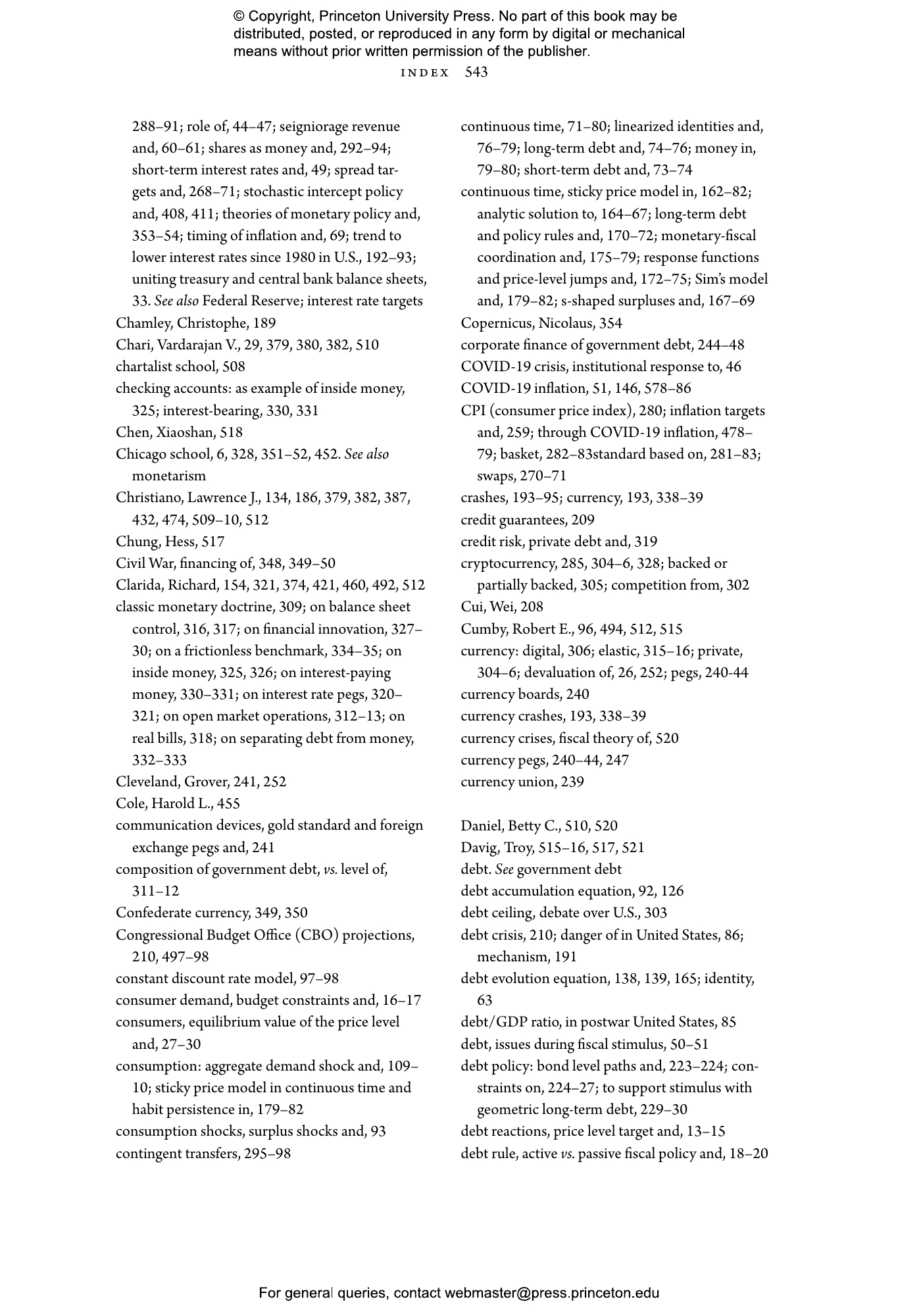 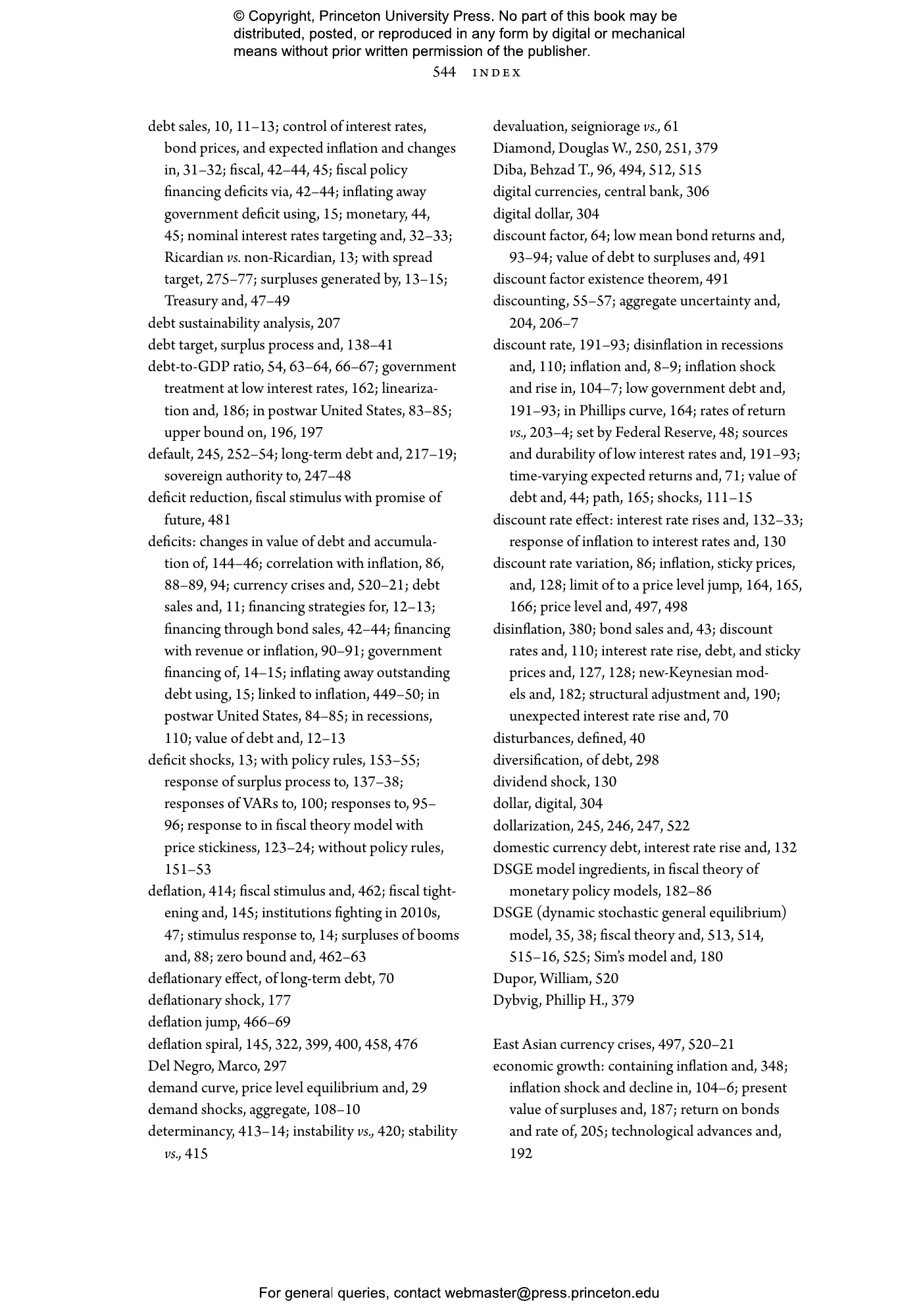 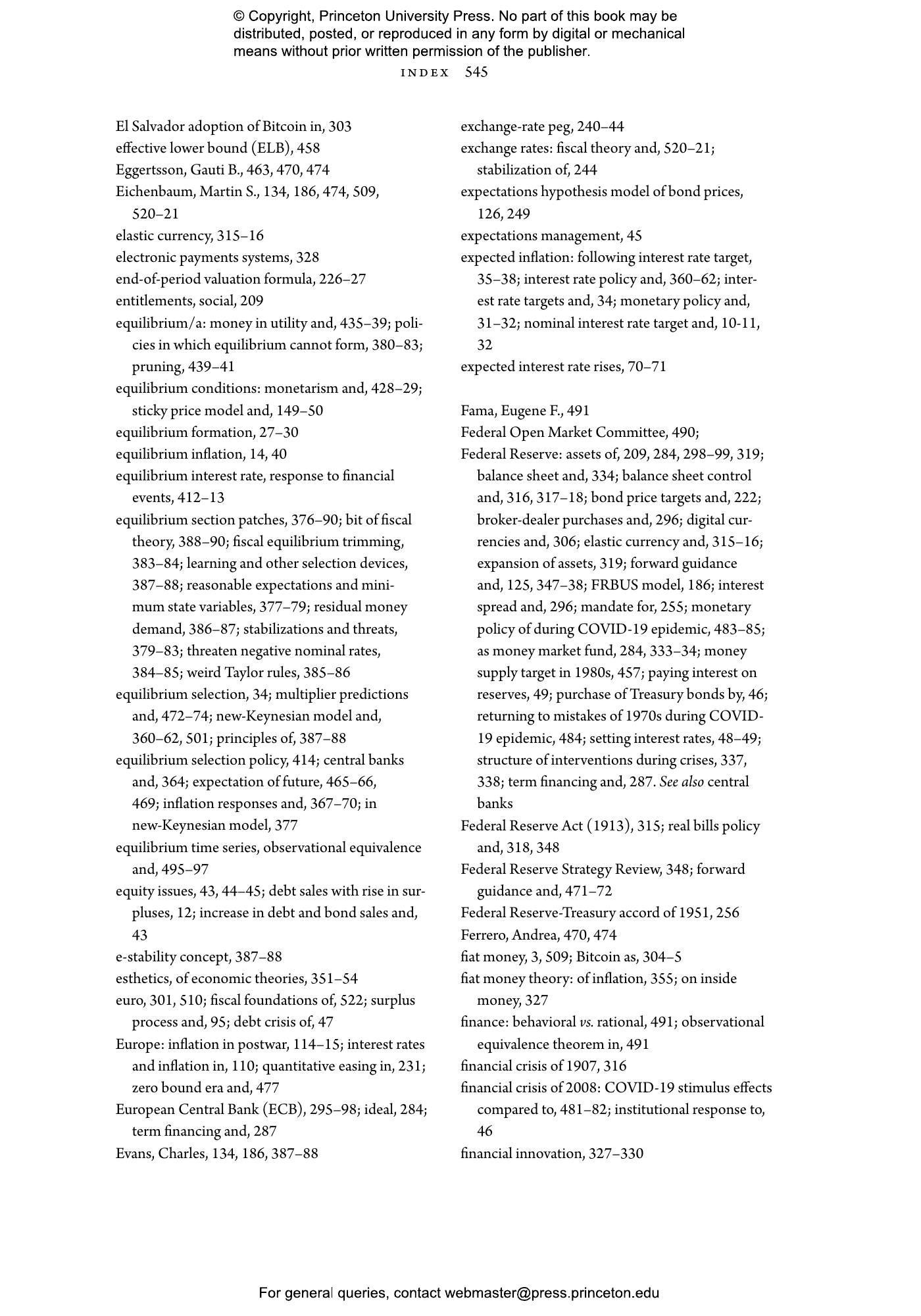 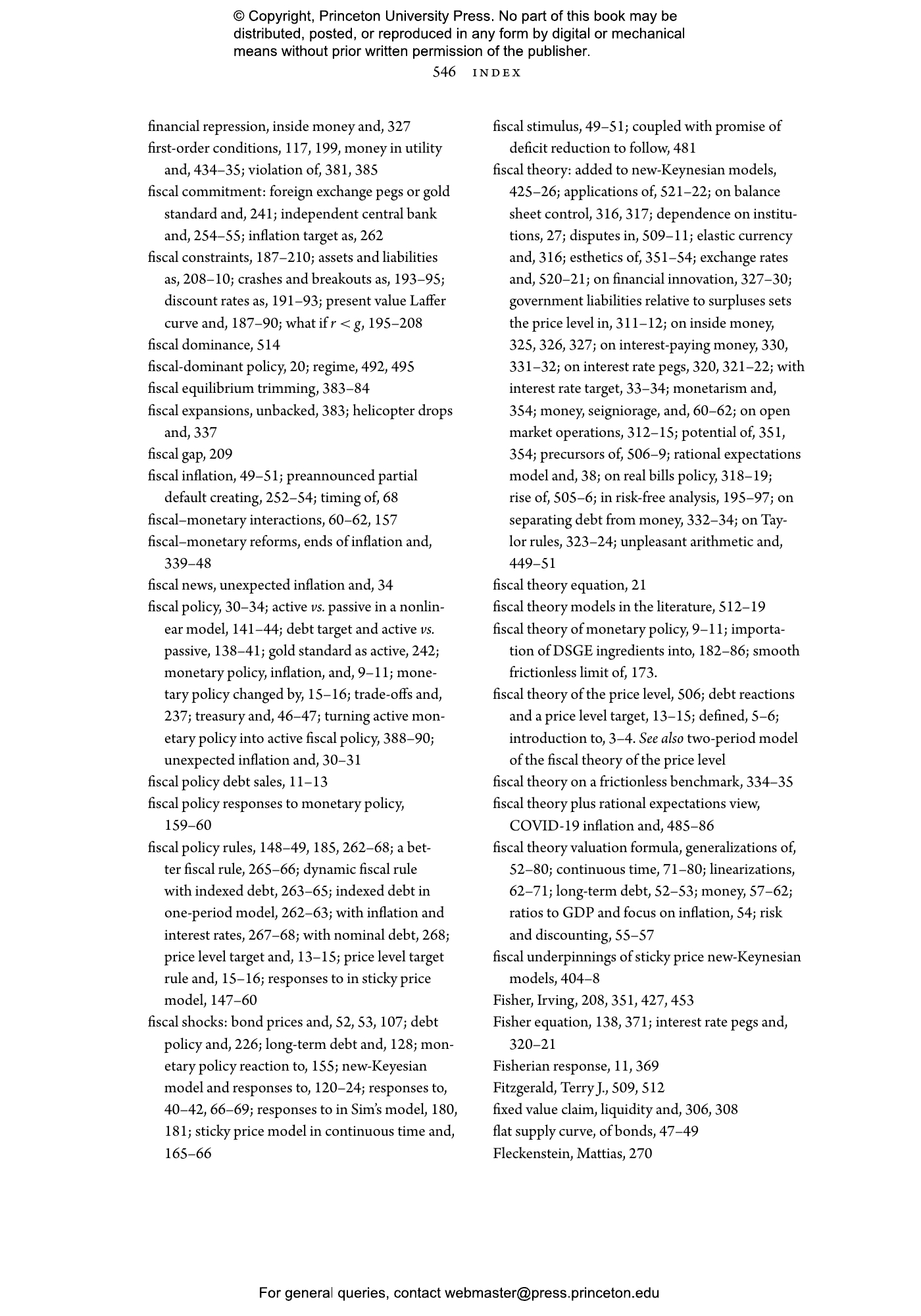 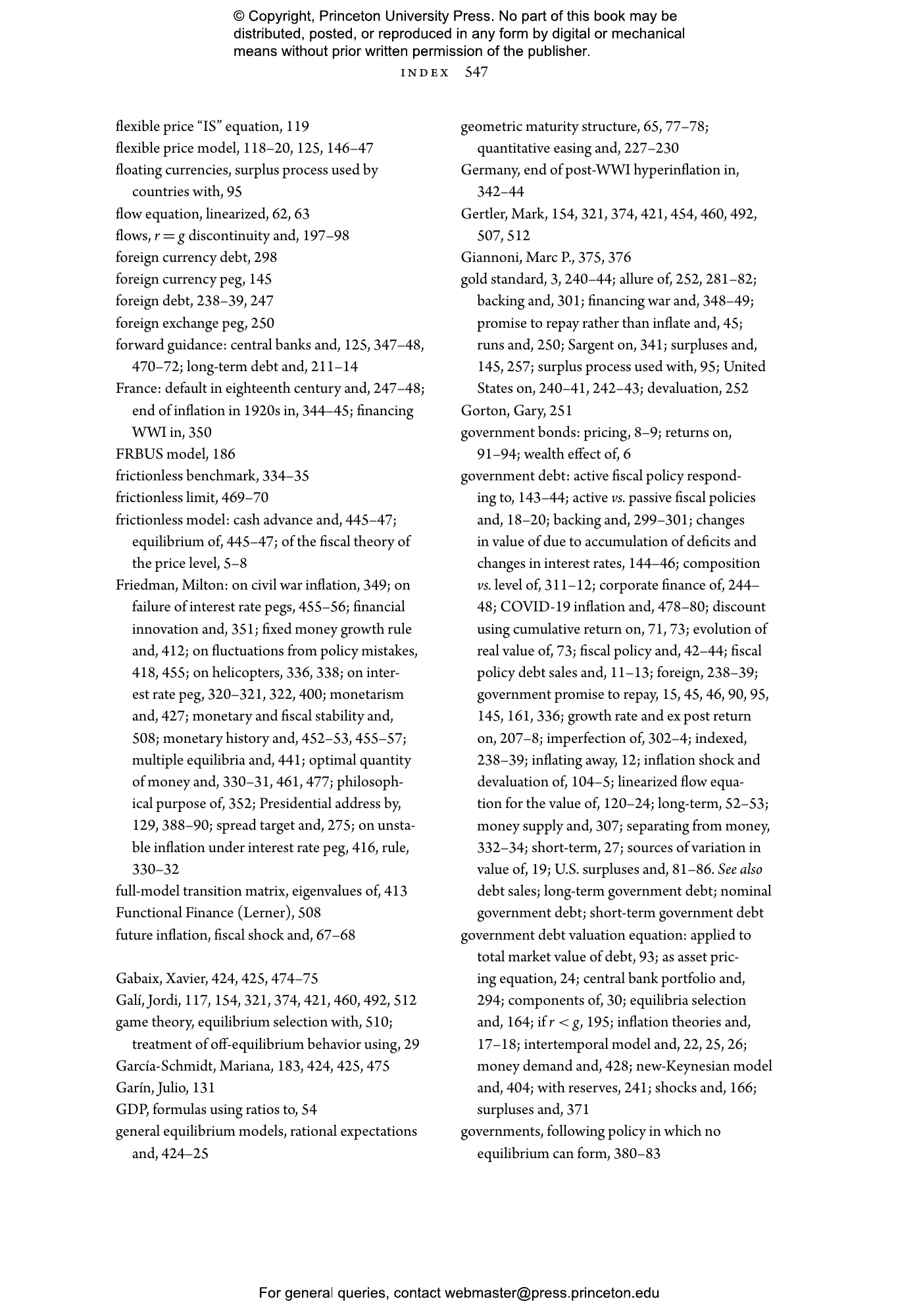 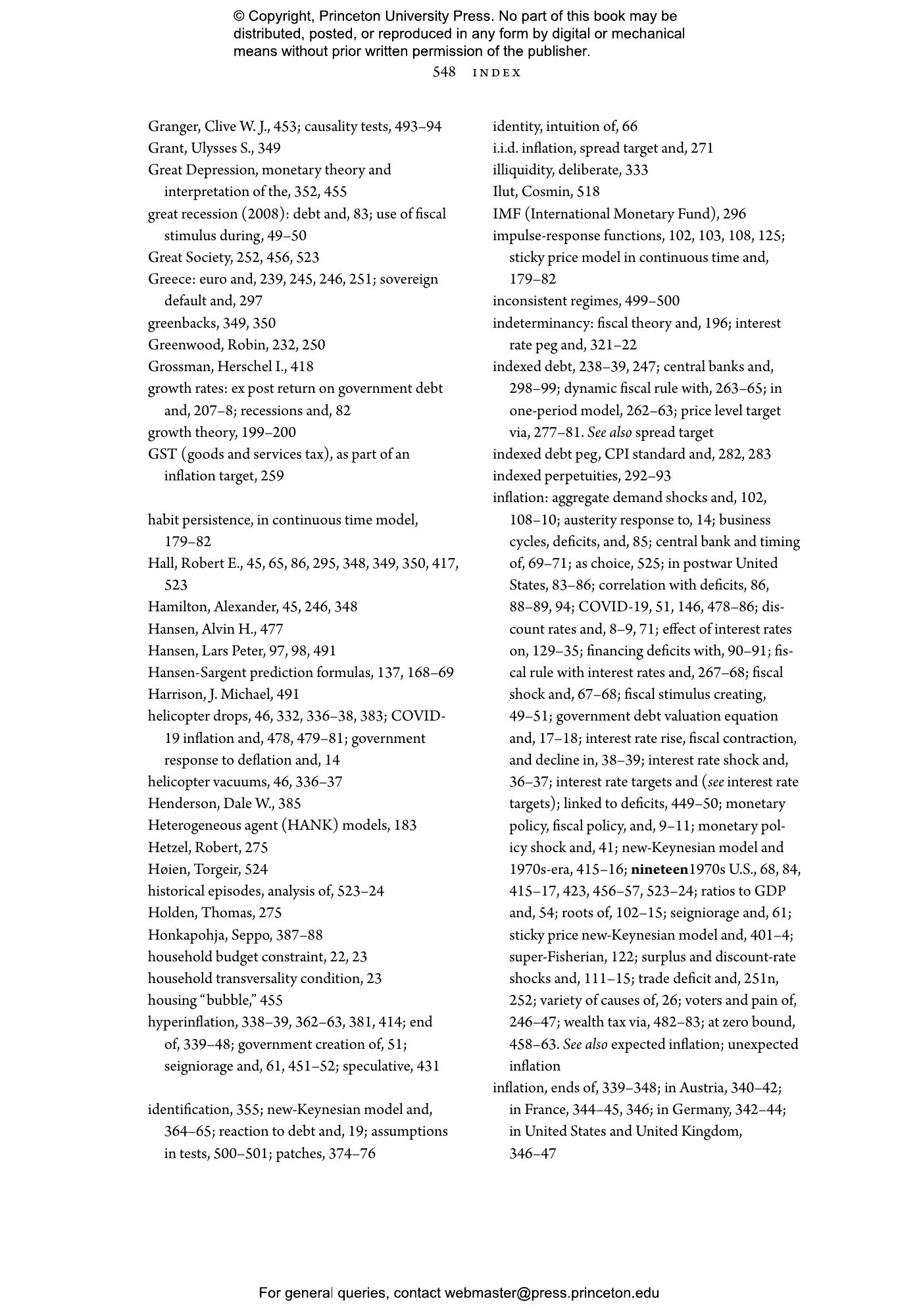 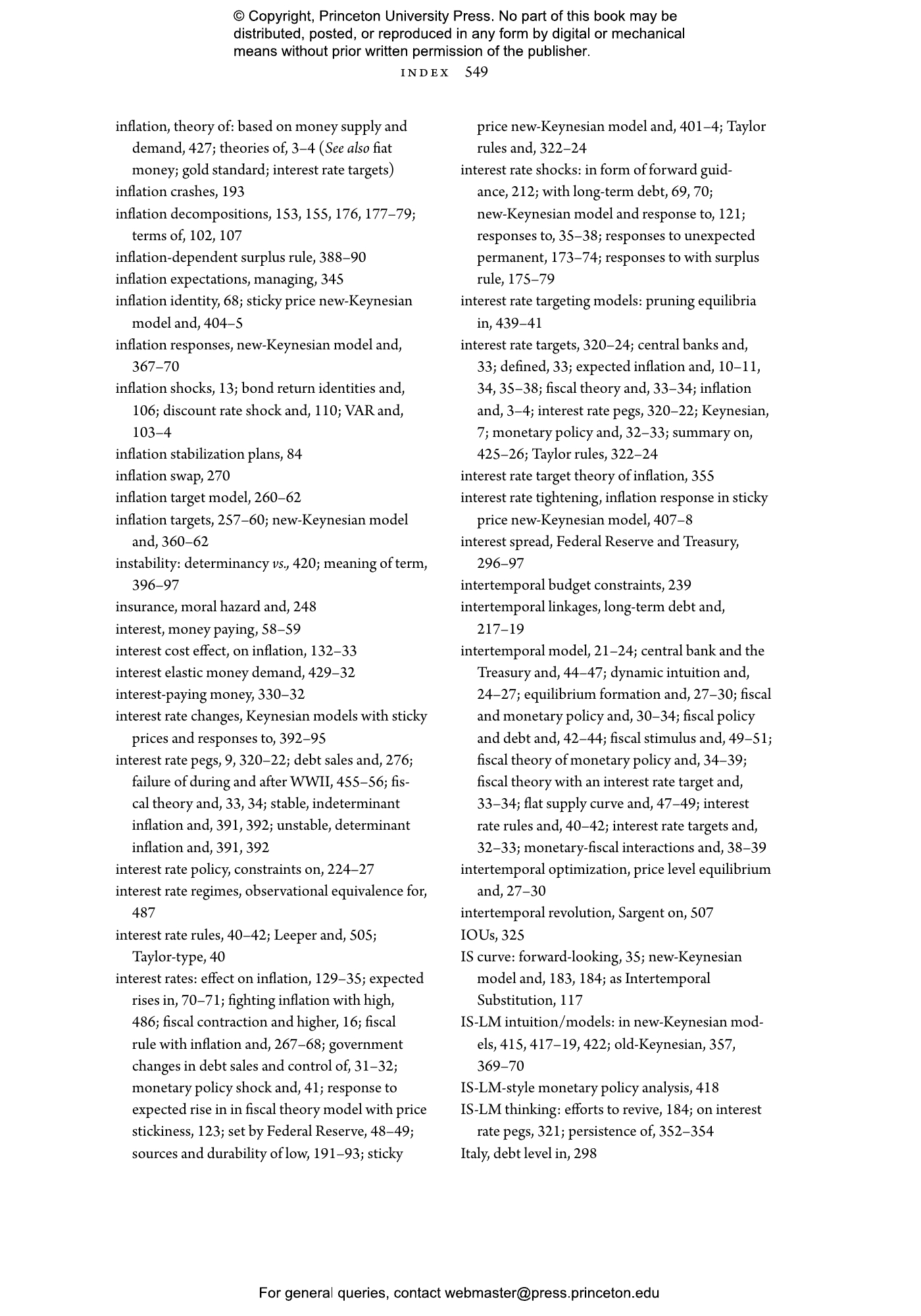 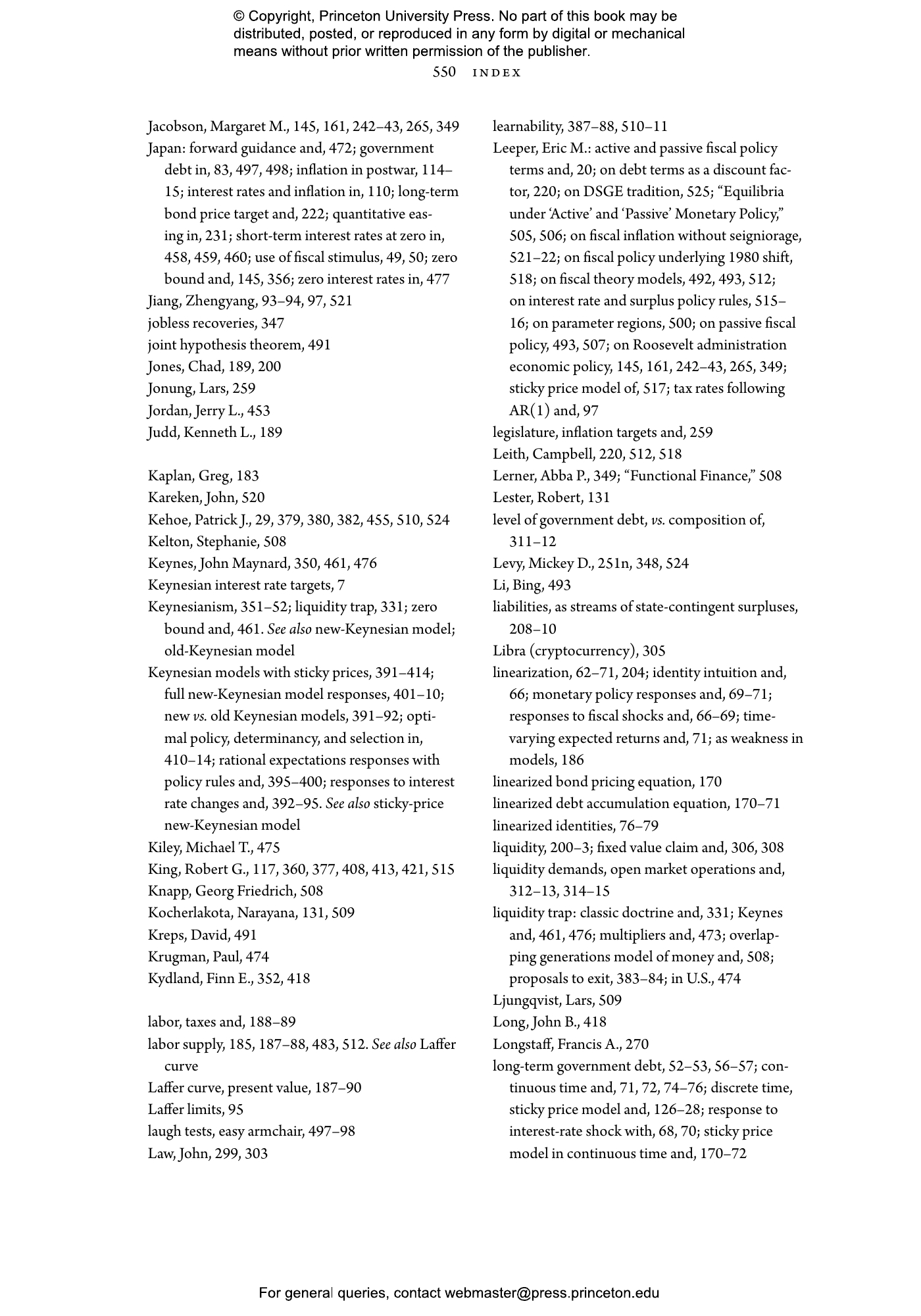 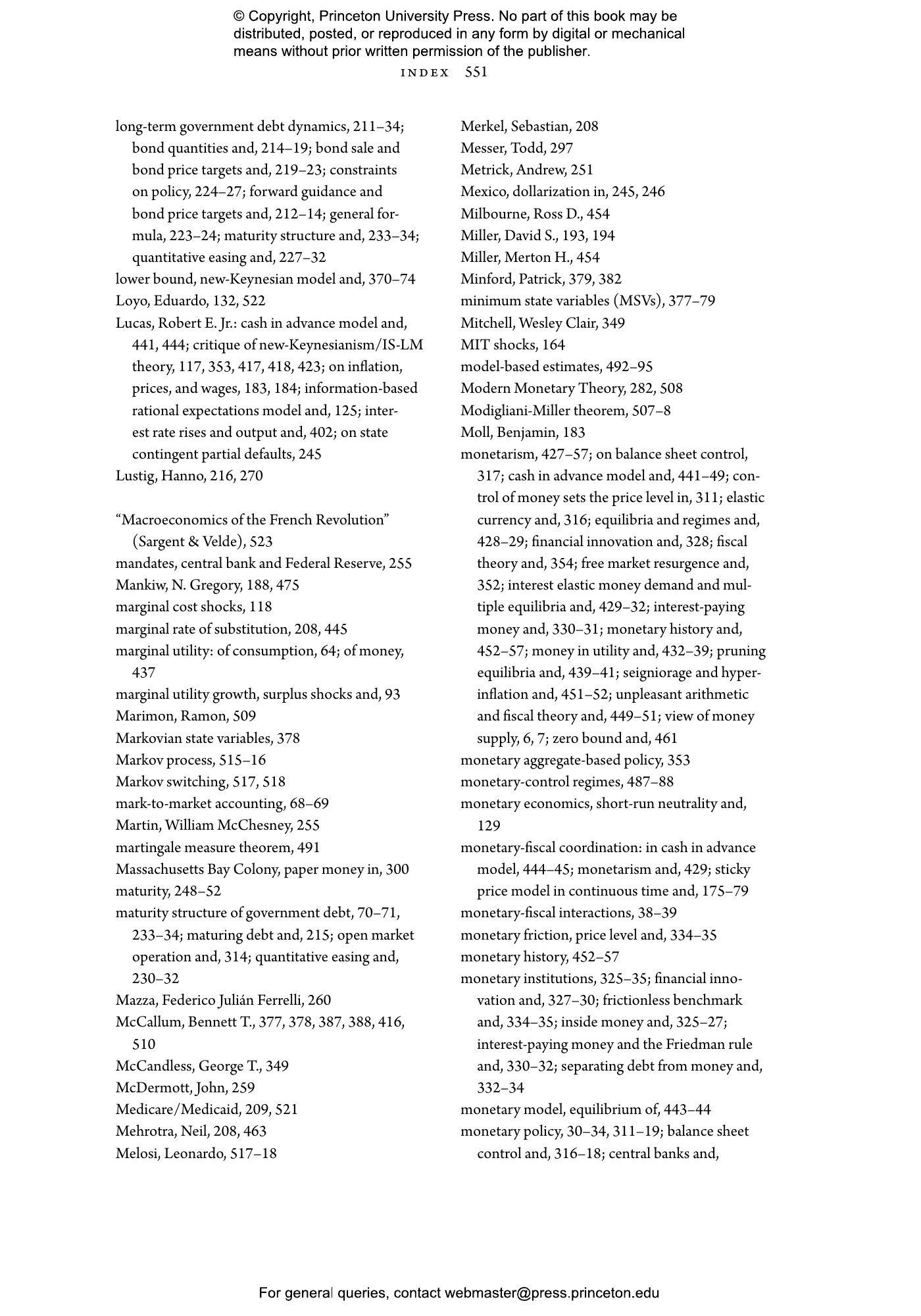 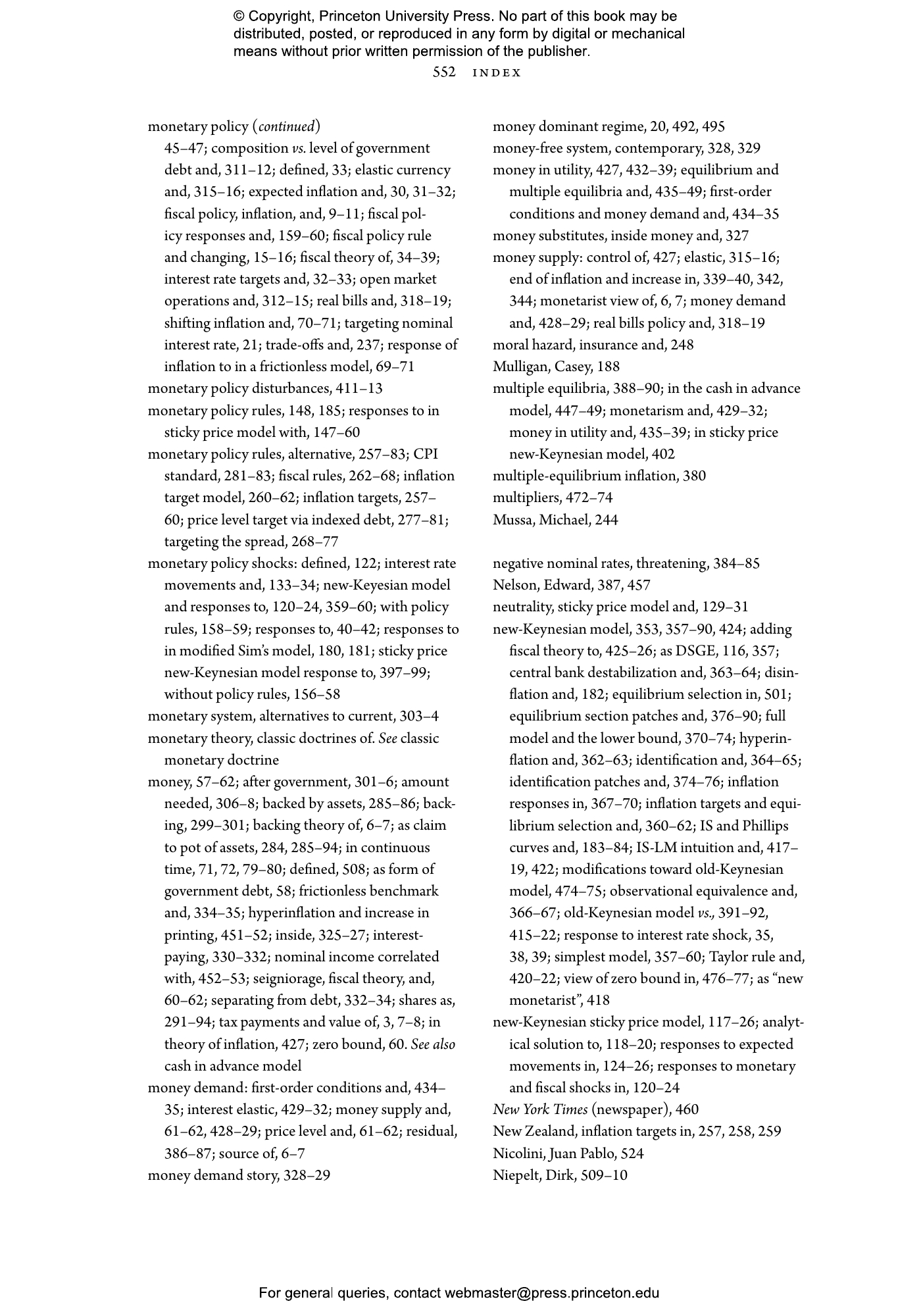 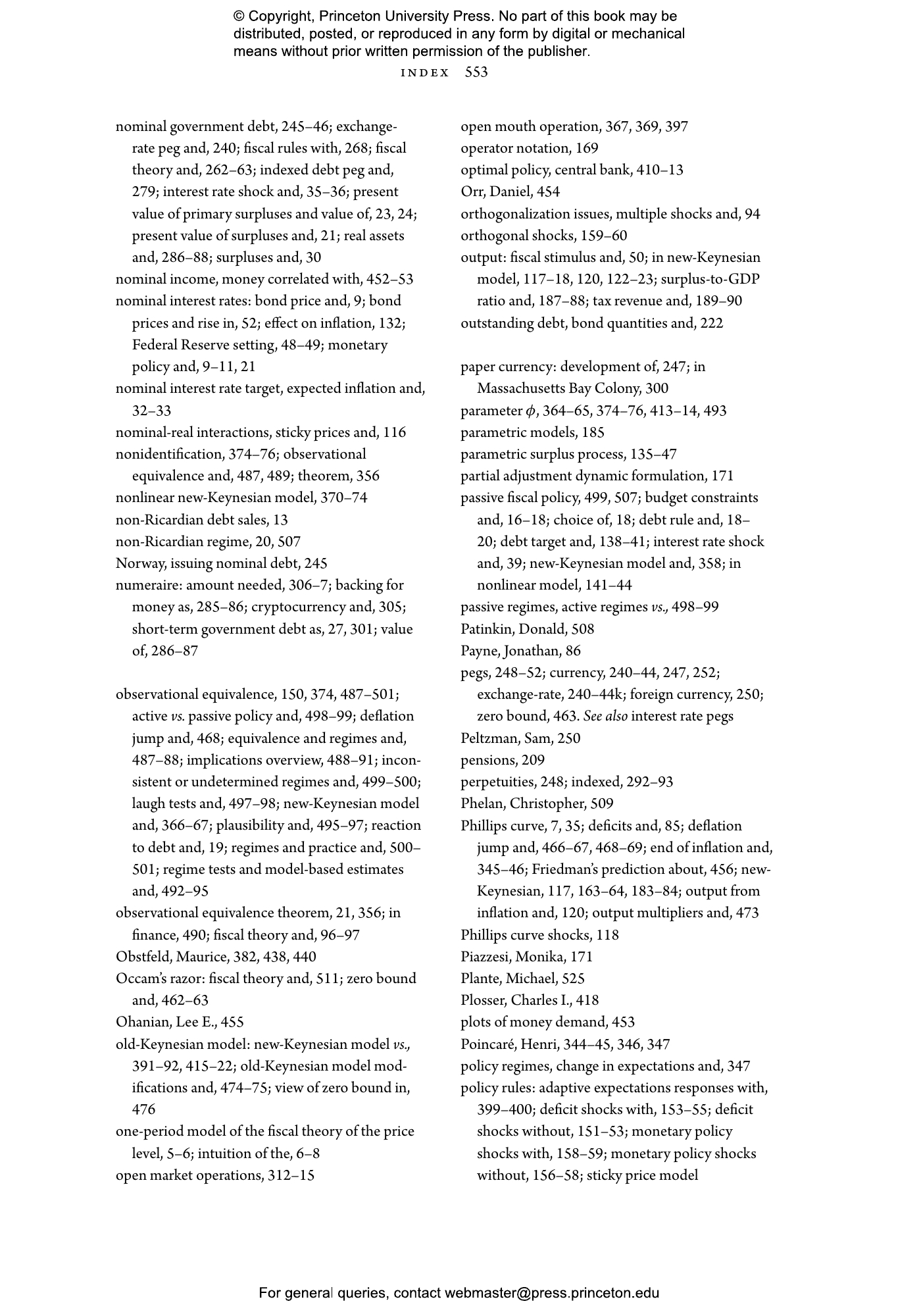 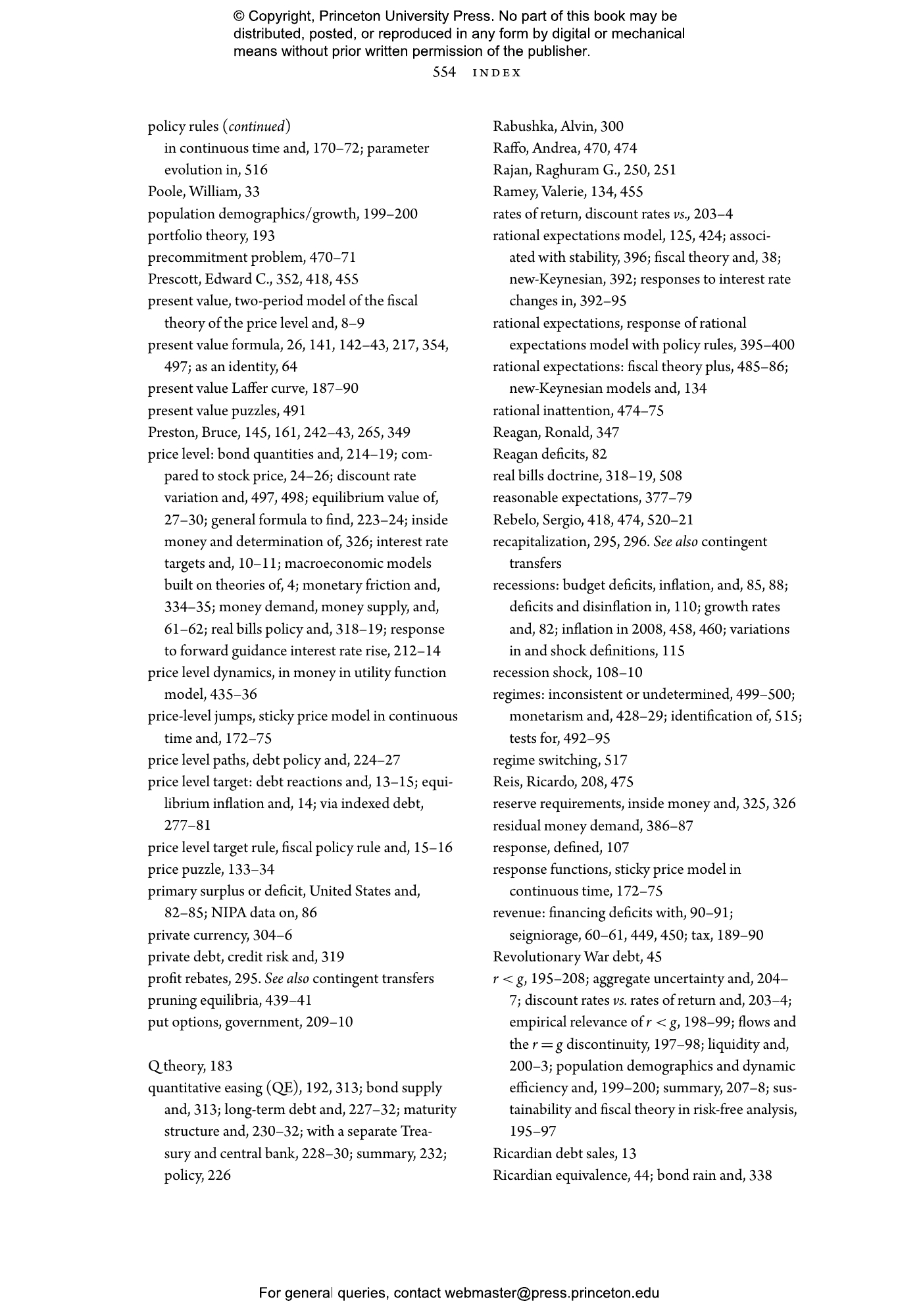 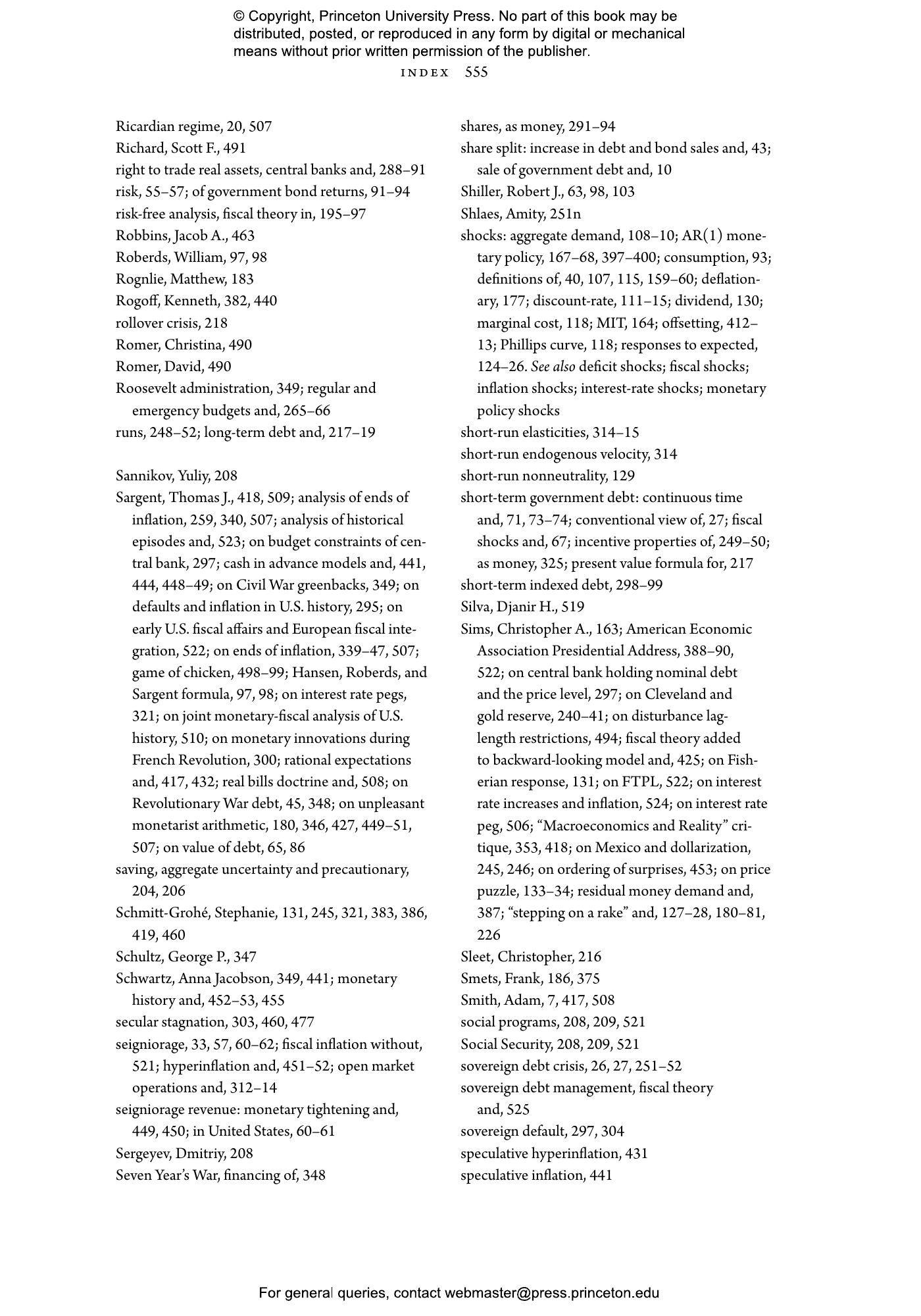 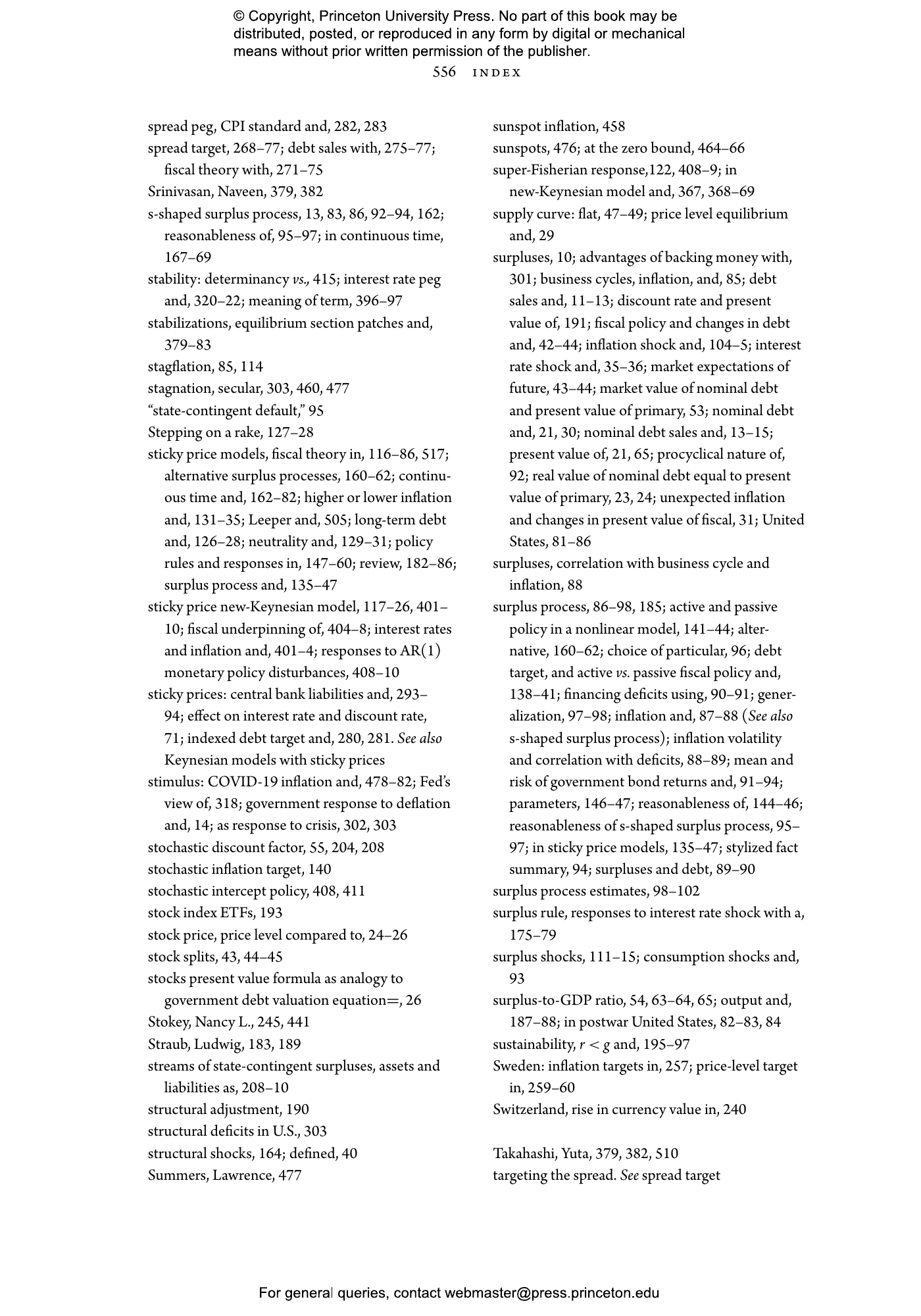 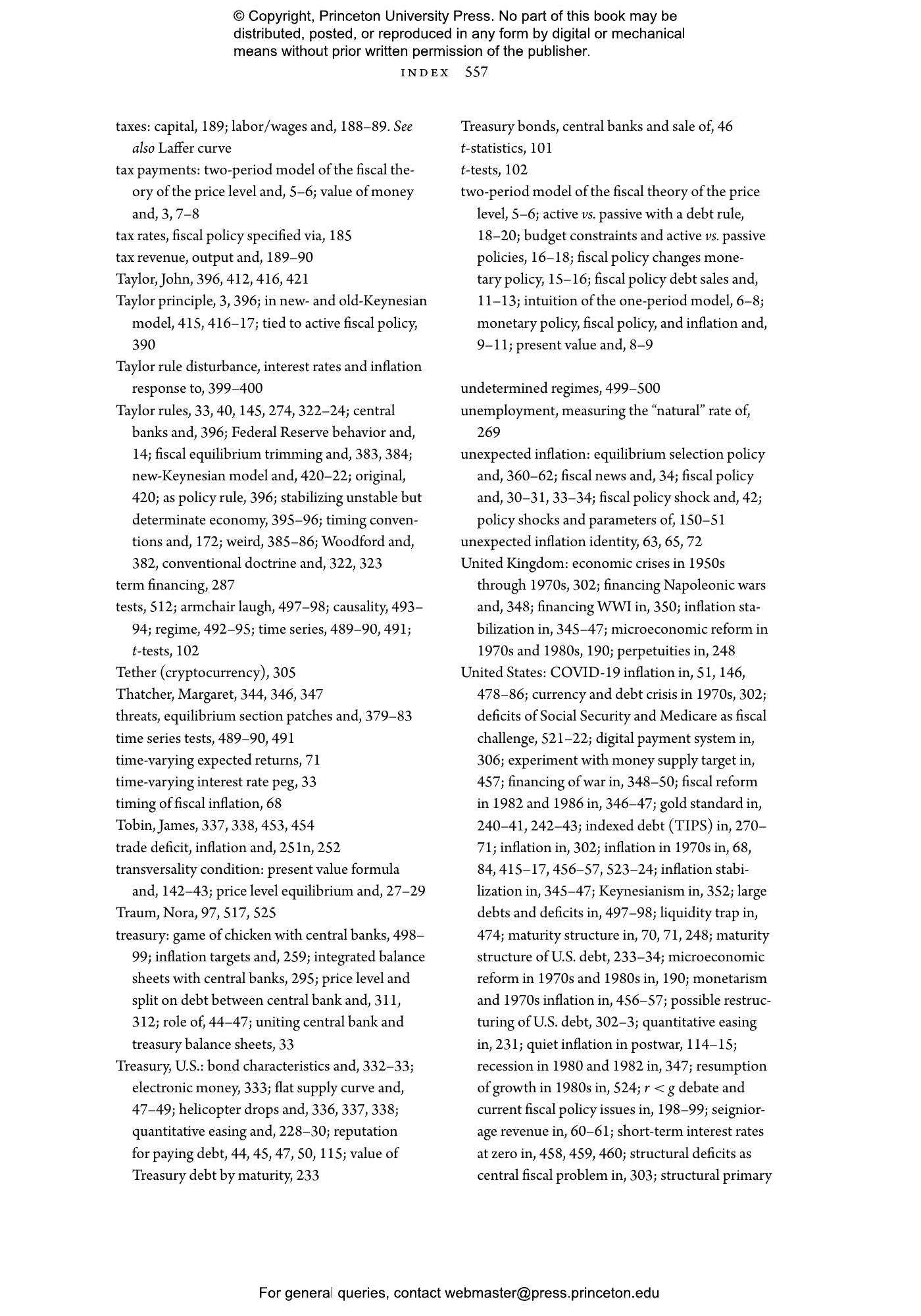 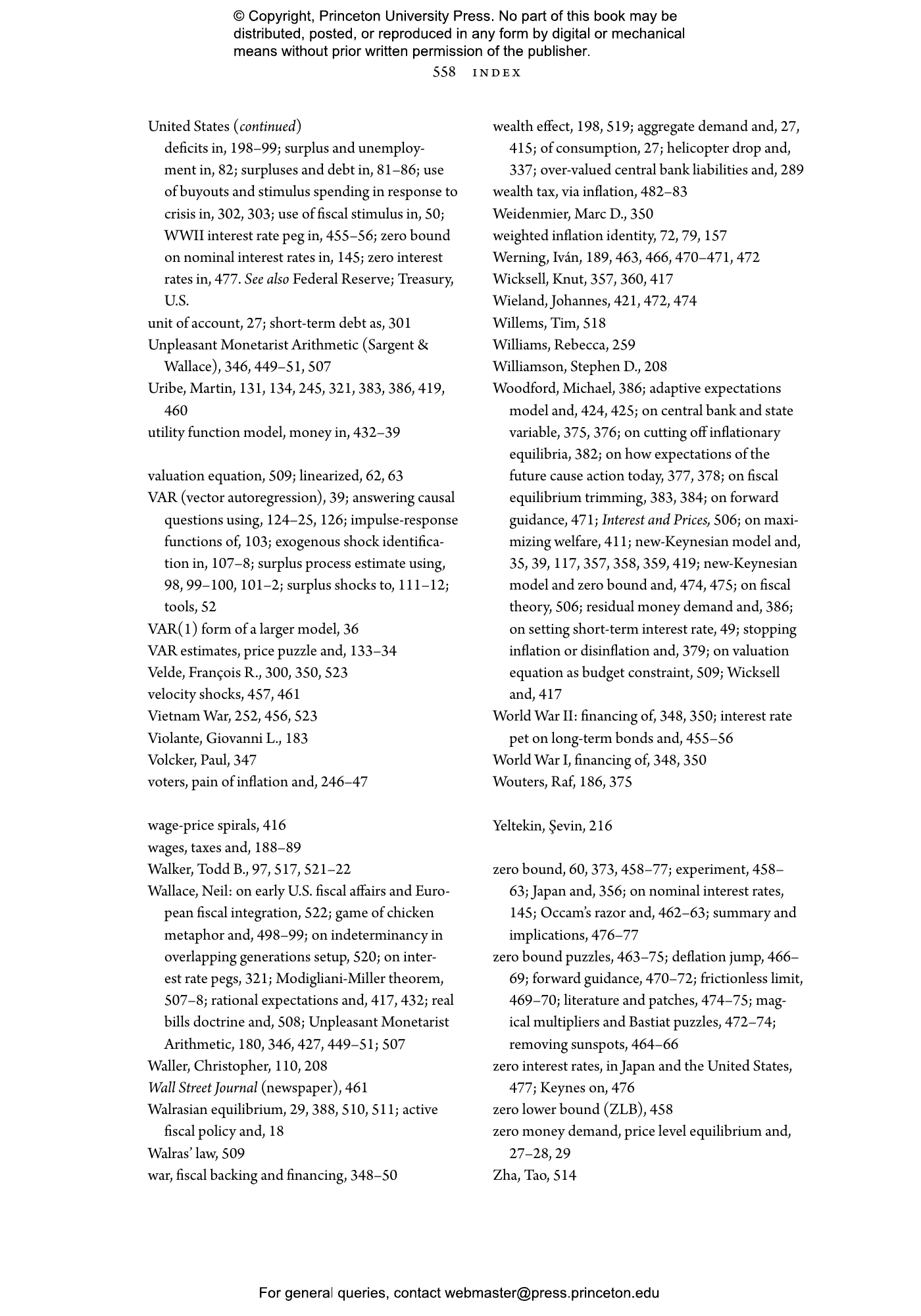 A comprehensive account of how government deficits and debt drive inflation 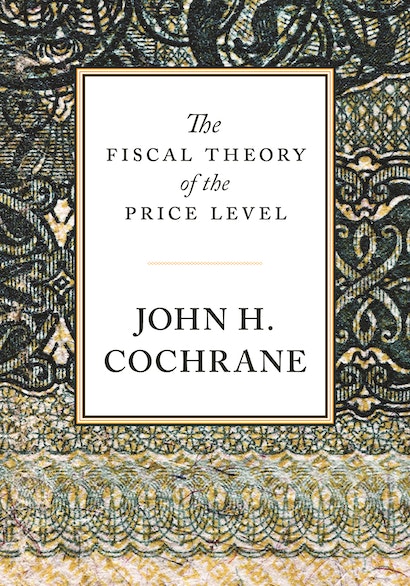 Where do inflation and deflation ultimately come from? The fiscal theory of the price level offers a simple answer: Prices adjust so that the real value of government debt equals the present value of taxes less spending. Inflation breaks out when people don’t expect the government to fully repay its debts. The fiscal theory is well suited to today’s economy: Financial innovation undermines money demand, and central banks don’t control the money supply or aggressively change interest rates, invalidating classic theories, while large debts and deficits threaten inflation and constrain monetary policy. This book presents a comprehensive account of this important theory from one of its leading developers and advocates.

John Cochrane aims to make fiscal theory useful as a conceptual framework and modeling tool, and for analyzing history and policy. He merges fiscal theory with standard models in which central banks set interest rates, giving a novel account of monetary policy. He generalizes the theory to explain data and make realistic predictions. For example, inflation decreases in recessions despite deficits because discount rates fall, raising the value of debt; specifying that governments promise to partially repay debt avoids classic puzzles and allows the theory to apply at all times, not just during periods of high inflation. Cochrane offers an extensive rethinking of monetary doctrines and institutions through the eyes of fiscal theory, and analyzes the era of zero interest rates and post-pandemic inflation.

Filled with research by Cochrane and others, The Fiscal Theory of the Price Level offers important new insights about fiscal and monetary policy.

John H. Cochrane is the Rose-Marie and Jack Anderson Senior Fellow at the Hoover Institution at Stanford University. He was previously a professor of finance at the University of Chicago Booth School of Business. His previous books include Asset Pricing (Princeton).

“A treatise on the scale of Keynes, Friedman, and Schwartz, The Fiscal Theory of the Price Level now joins the monuments of monetary economics that every serious researcher in the field must know and consider.”—Darrell Duffie, Stanford University

“Policies that set taxes, spending, debt, and interest rates interact to control inflation. Though it’s labelled the fiscal theory, the approach laid out in Cochrane’s book is not one among many theories of the price level; it is the only theory that confronts all these aspects of monetary and fiscal policy jointly. He develops intuition with simple examples, considers a wide range of realistic complications to the theory, interprets empirical observations, and explores the relevant history of thought. Plus, it’s fun to read.”—Christopher A. Sims, Nobel Laureate in Economics

“This book is the product of years of Cochrane’s groundbreaking research on interrelated topics central to modern macroeconomics and finance. In addition to providing stern but fair criticisms of a vast technical literature, Cochrane shows by example how enlightening good data, econometrics, and economic theory can be when in the right hands.”—Thomas J. Sargent, Nobel Laureate in Economics

“This book provides an exhaustive account of the fiscal theory of the price level and its implications by one of the leading experts on the theory. John Cochrane has developed the theory by incorporating it into more empirically realistic and compelling frameworks, has worked out testable implications to take the theory to the data, and has patiently answered its critics and skeptics. This book couldn’t have appeared at a better time.”—Stephanie Schmitt Grohé, Columbia University

“This is an important book, and its importance will only grow in coming decades. The fiscal theory is the freshest and most relevant development in monetary economics since Sargent and Wallace in the early 1980s, and this book offers a much-needed alternative to the unquestioned dominance of the New Keynesian paradigm.”—Eric M. Leeper, University of Virginia