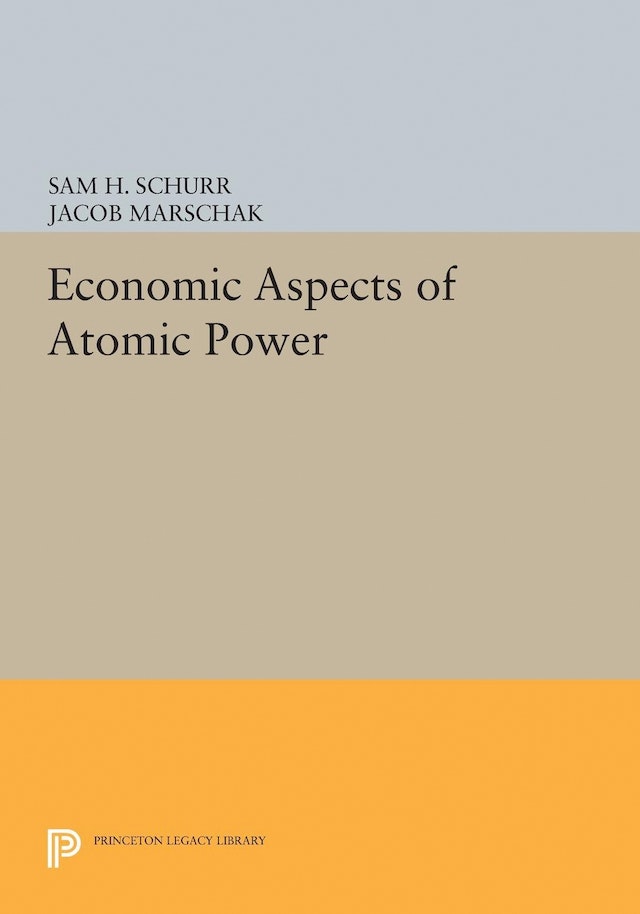 Economists of the Cowles Commission of the University of Chicago present the first comprehensive study of the long-range effects on world economy of atomic power and its implications for industries producing oil, coal, and electric power. The study includes a consideration of the characteristics of atomic power, covering source and cost of fuels, type of equipment and initial investment required, etc., and an analysis, estimating the future effects of atomic power on residential heating and on the industries producing aluminum, iron and steel, flat glass, phosphate fertilizers, fixed nitrogen, chlorine, caustic soda, cement, bricks, railroad transportation. The final chapter discusses the possibilities of atomic power in industrialization of backward areas.