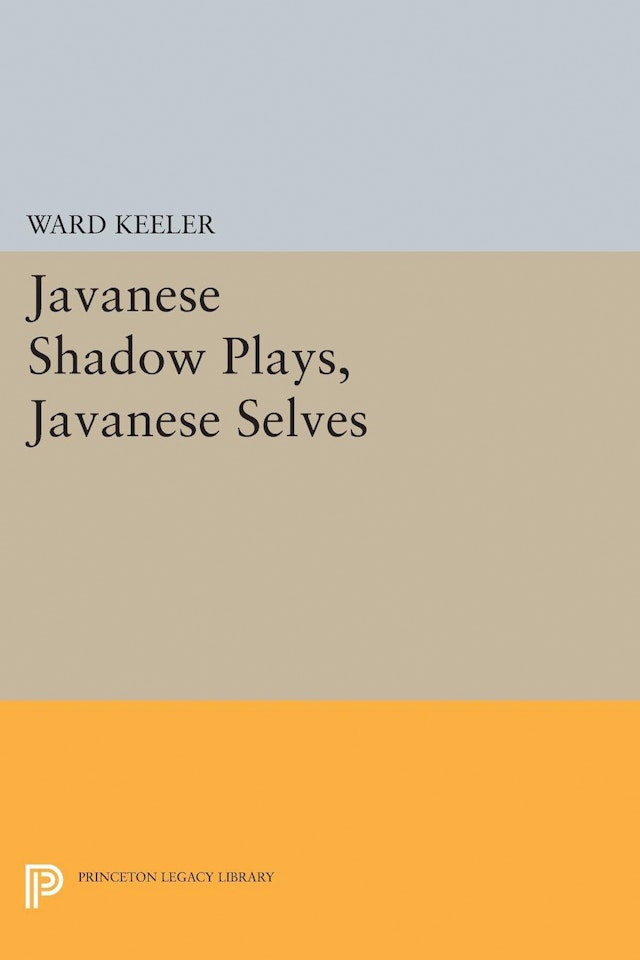 As with many performing arts in Asia, neither the highly stylized images of the Javanese shadow play nor its musical complexity detracts from its wide popularity. By a context-sensitive analysis of shadow-play performances, Ward Keeler shows that they fascinate so many people in Java because they dramatize consistent Javanese concerns about potency, status, and speech.