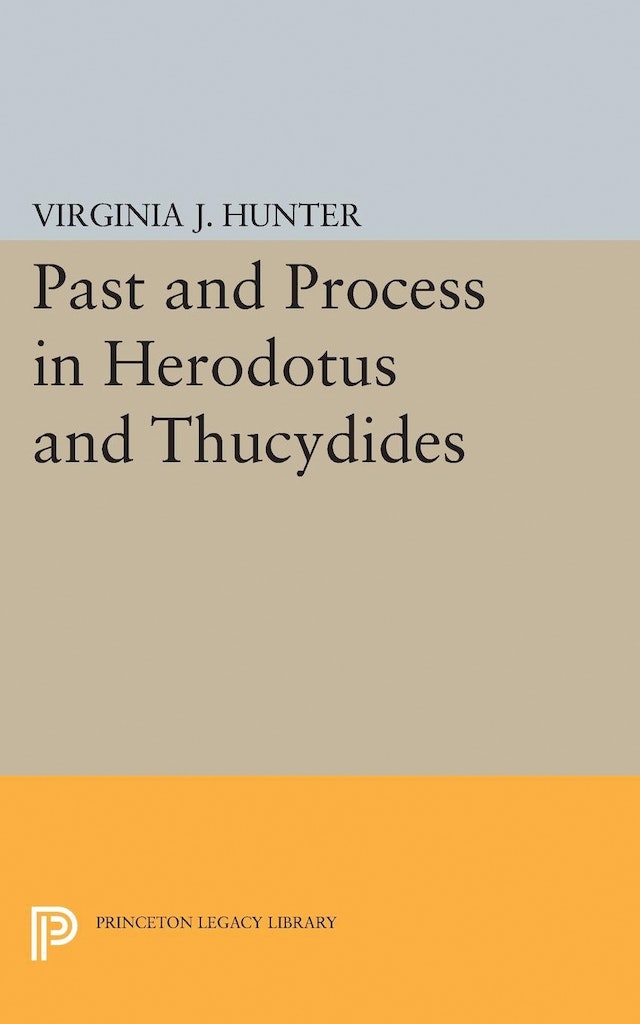 This is the first systematic attempt to compare Herodotus and Thucydides as contemporaries, that is, as pre- Socratic thinkers who employed rather similar concepts and intellectual tools and who worked within the same theoretical framework or space. The work also brings to the study of the ancient historians widely accepted and recognizable concepts derived from contemporary historiography and the methodology of the social sciences.