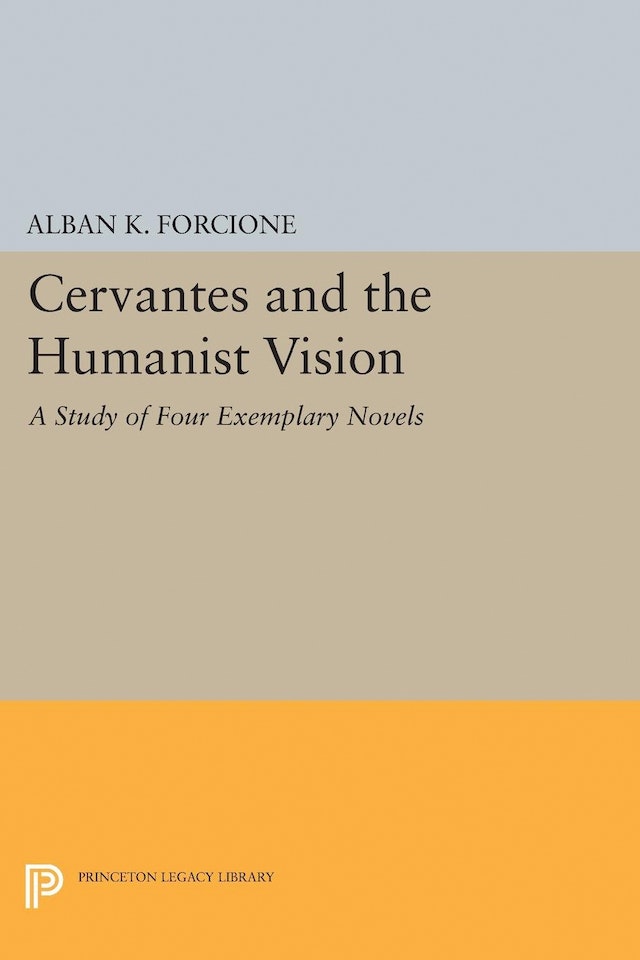 This book sets the Novelas ejemplares in the mainstream of Christian Humanism and shows that their narrative forms manifest the breadth of the Christian Humanist vision as much as does the more overtly revolutionary Don Quixote.