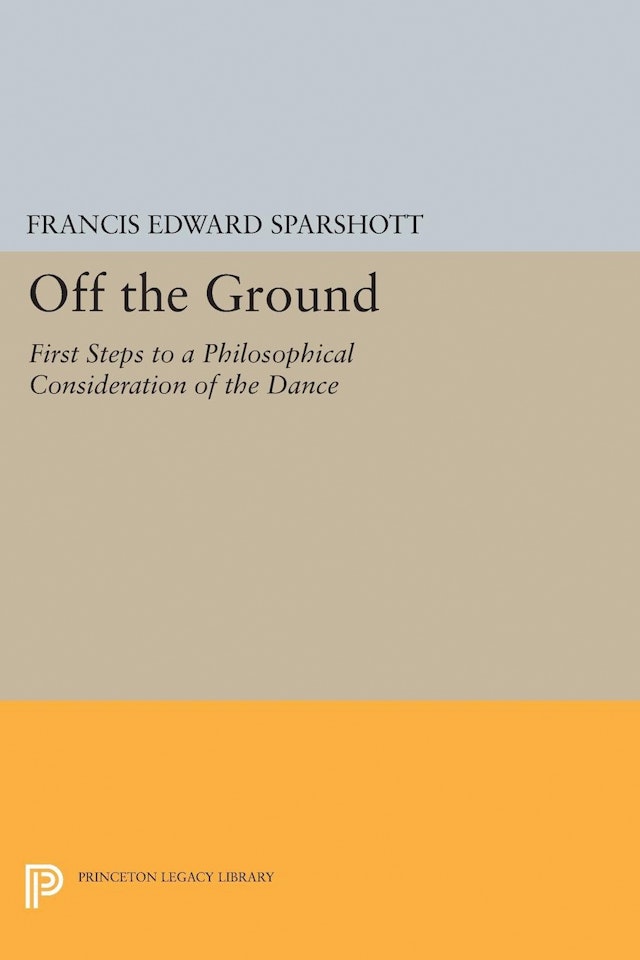 What is dance, as seen from a philosopher’s point of view? Why has dance played little part in traditional philosophies of the arts? And why do these philosophies of the arts take the form they do? The distinguished aesthetician Francis Sparshott subjects these questions to a thorough examination that takes into account all forms and aspects of dance, in art and in life, and brings them within the scope of a single discussion. By showing what is involved in deciding whether something is or is not dance, and by displaying the diversity of ways in which dance can be found meaningful, he provides a new sort of background for dance aesthetics and dance criticism. At the same time he makes a far-reaching contribution to the methodology of the philosophy of art and practice. In a witty and personal style that will be familiar to readers of his earlier books, Professor Sparshott makes a distinction between dance and its neighbors (such as work, sports, and games) and points out that it is more profoundly connected to questions of self-knowledge than the other arts. Dance differs from any of the fine arts in that it can be seen, not as the manipulation of a medium, but as self-transformation.