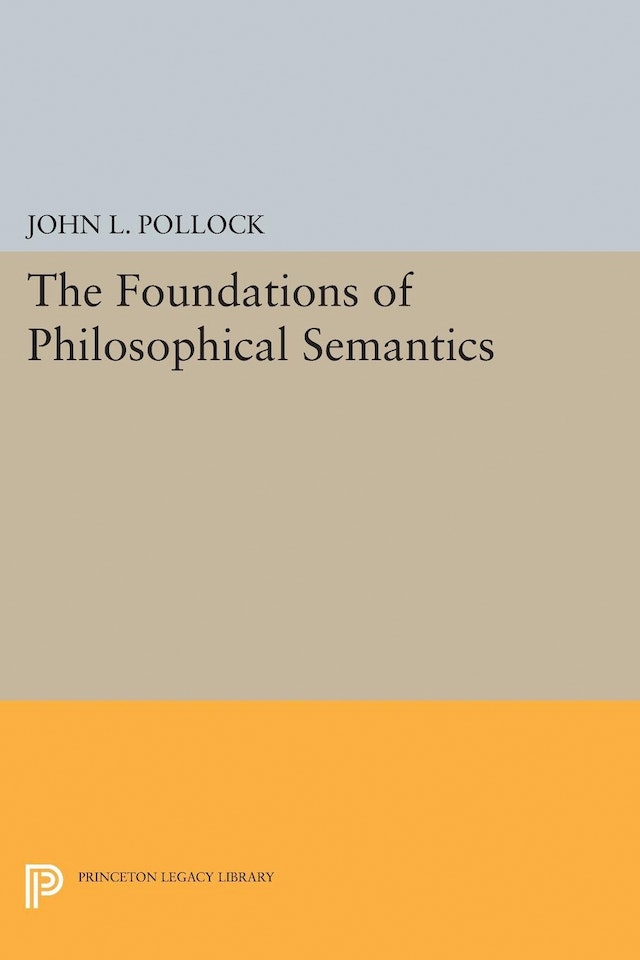 Although philosophical semantics has become both a discipline in its own right and the source of the analytic techniques used in the rest of philosophy, its foundations have themselves been problematic. To provide a unified account of the field, John L. Pollock discusses issues including the nature of possible worlds, modalities, counterfactuals, and causation.