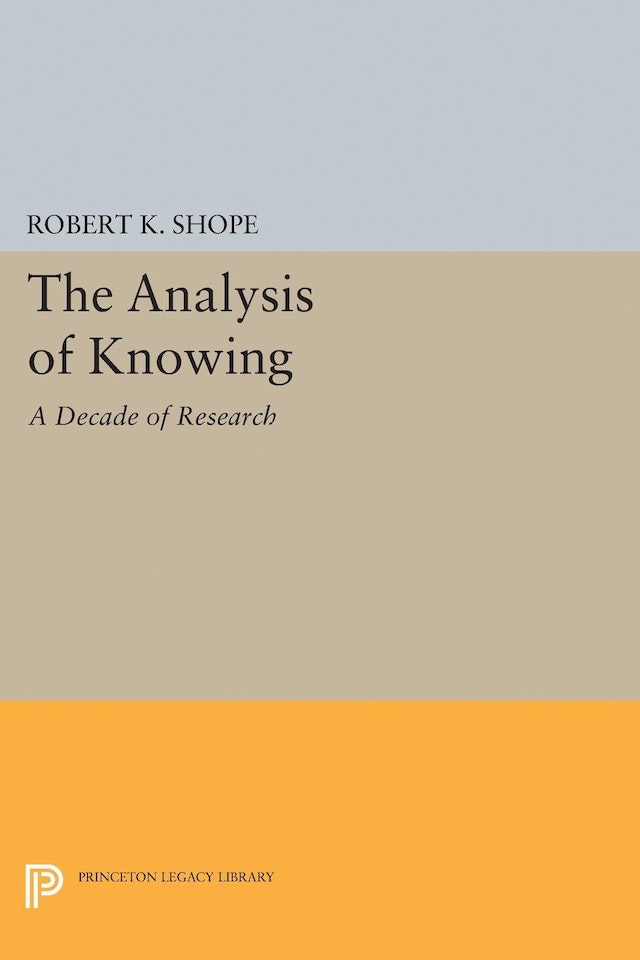 This book is the first complete survey and critical appraisal of the large body of research that has appeared during approximately the last decade concerning the analysis of knowing. Robert K. Shope pays special attention to the social aspects of knowing and proposes a new formulation of the fundamental structure of the Gettier problem. 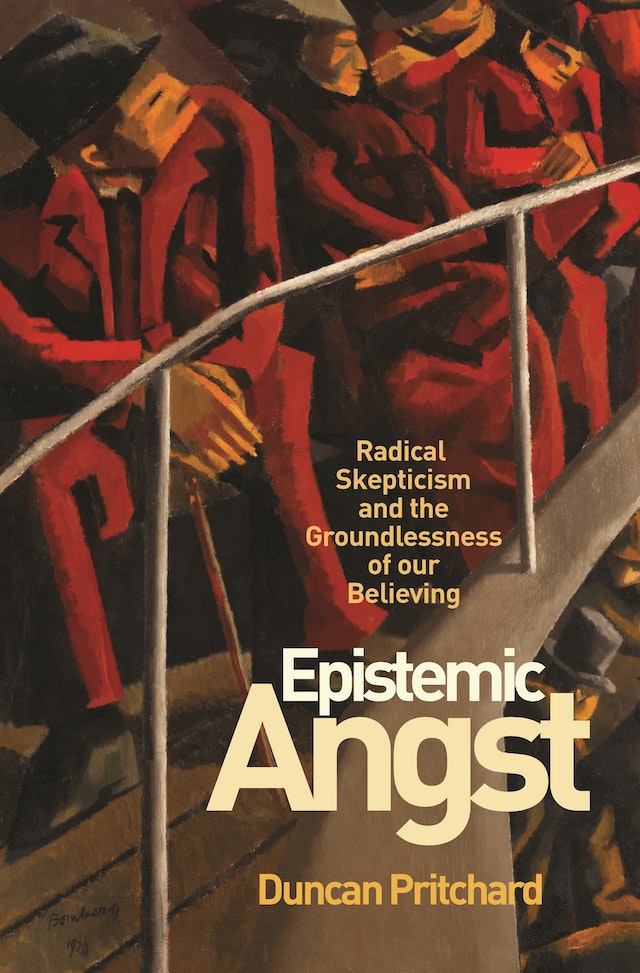 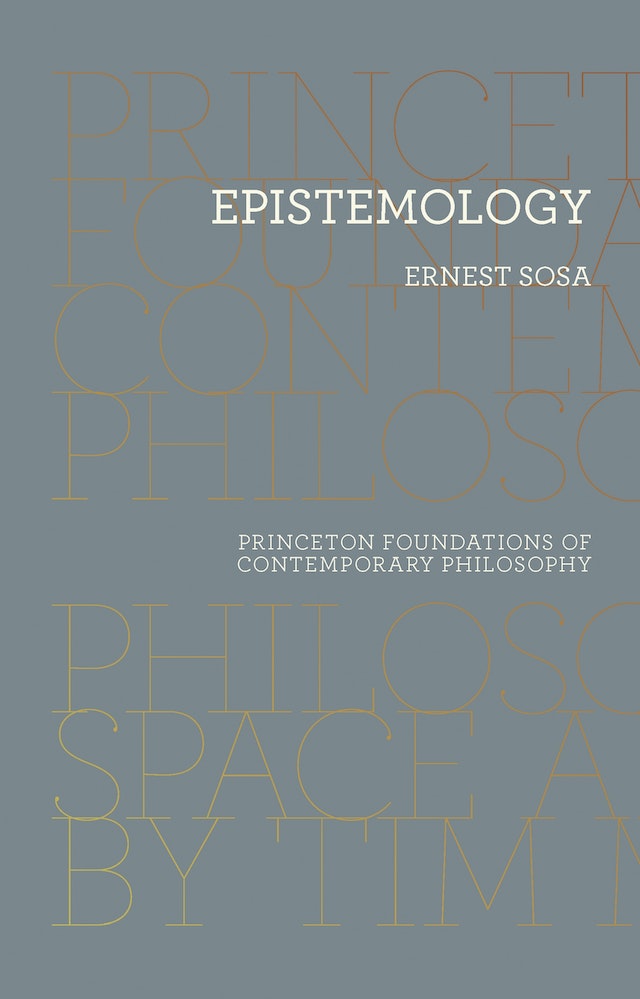 Ernest Sosa
On Myself, and Other, Less Important Subjects 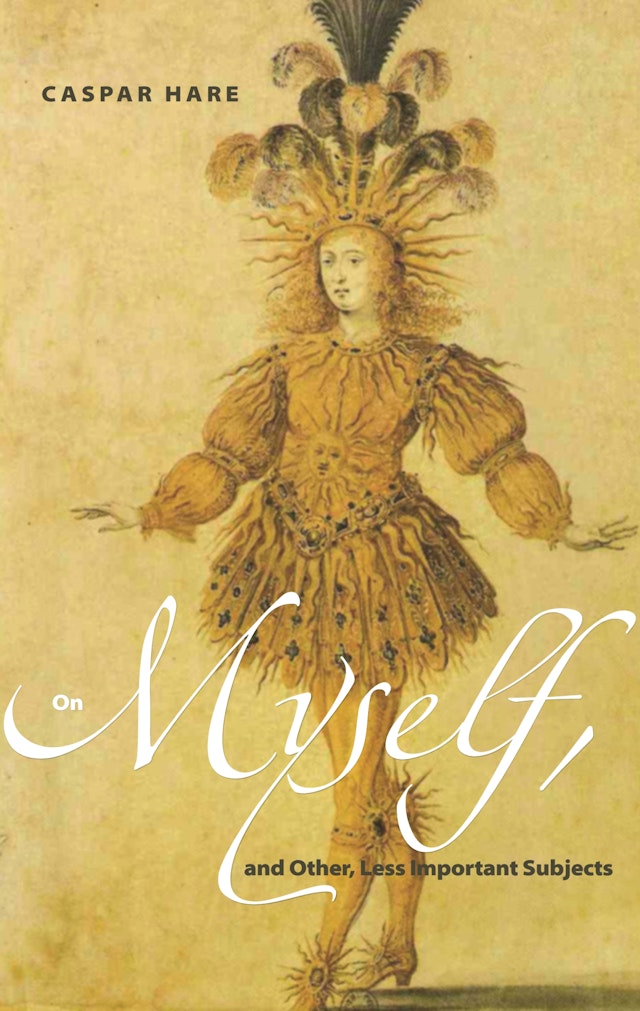 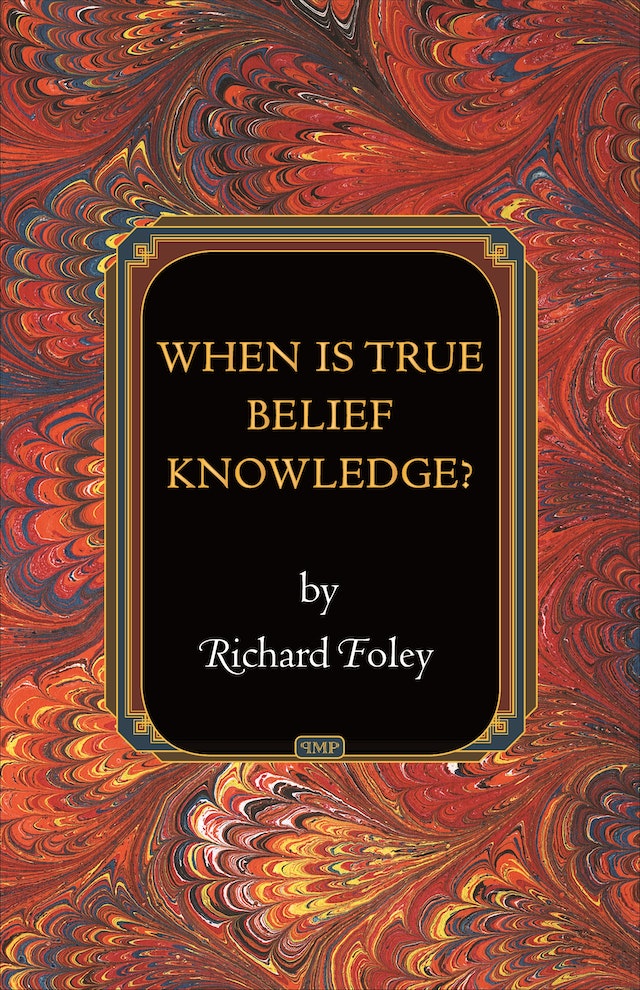 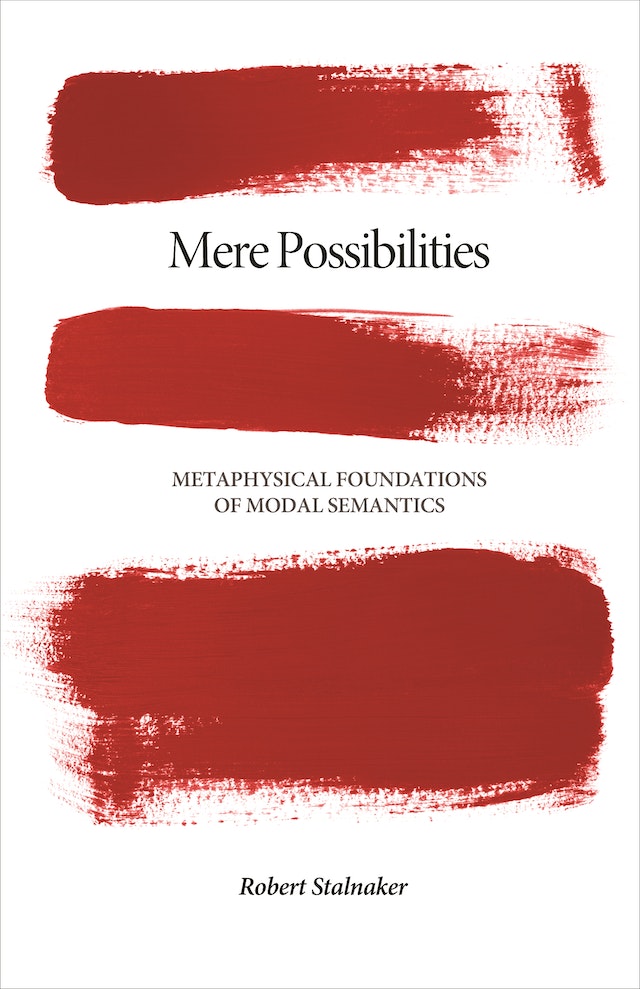