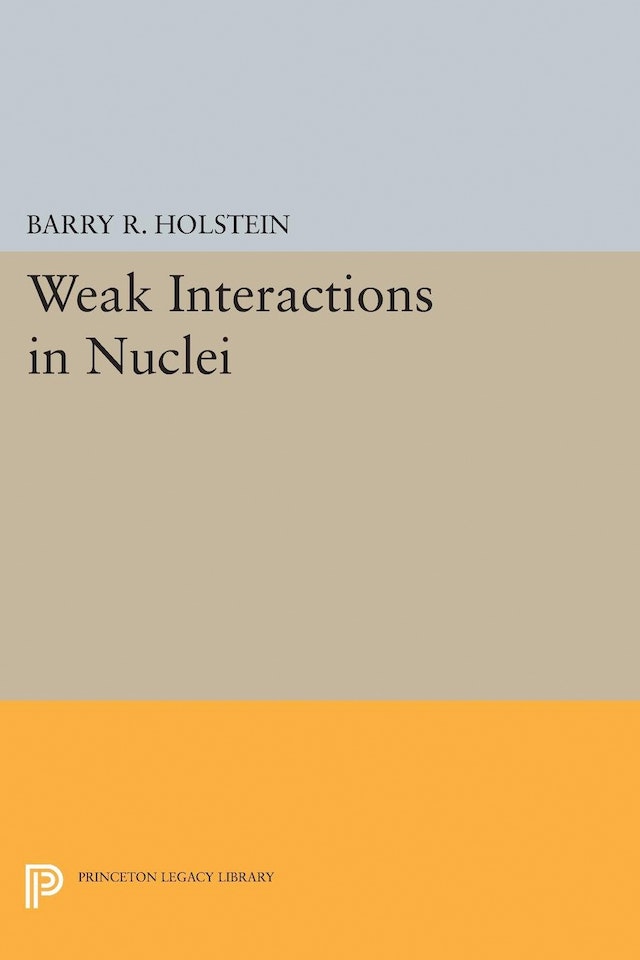 Recently a symbiotic relationship between particle and nuclear physics has developed, with techniques and ideas from one field fertilizing developments in the other. This work outlines concepts from modern particle physics important to the current understanding of nuclear physics and reviews experiments involving nuclei which have influenced the present particle physics view of the weak interaction. In his discussion, the author summarizes both past and present activity in the field and identifies areas for future work. Familiarity with quantum mechanics is assumed in the presentation of ideas in this book intended for readers at the graduate level and beyond. A major goal of Weak Interactions in Nuclei is to encourage further activity at the intersection of particle and nuclear physics, two path-breaking areas of study in modern physics.