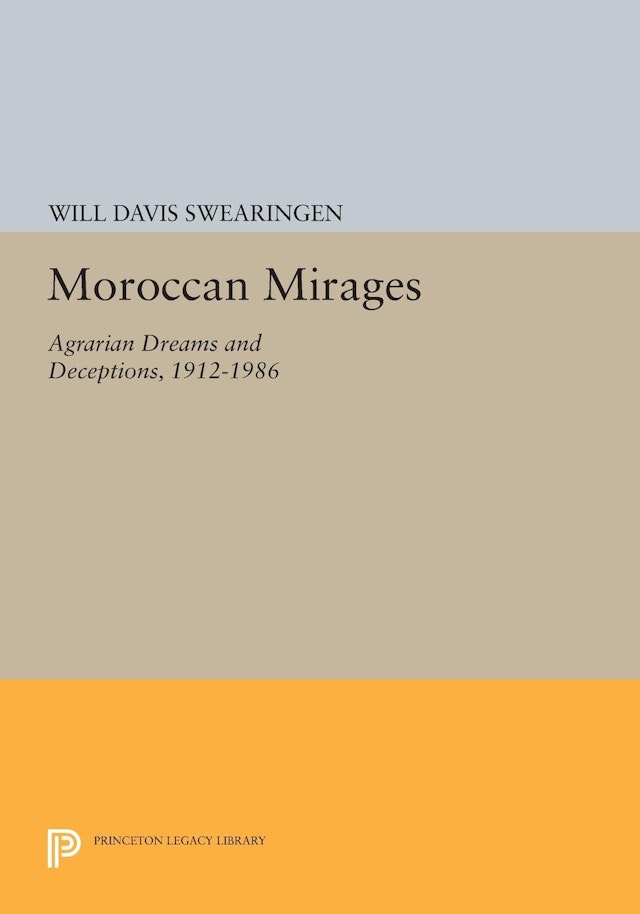 Morocco’s future is threatened politically and economically by a growing agricultural crisis. Will Swearingen locates the roots of this crisis in French dreams for the jewel” of their colonial empire. He demonstrates that, with disastrous results, contemporary Moroccan leaders are fulfilling a colonial vision, implementing policies and plans drafted during the protectorate period.