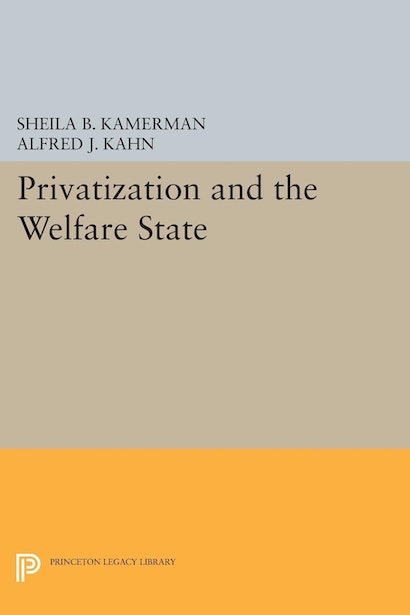 Looking at the theory and practice of privatization in its broadest manifestations, the contributors to this volume scrutinize the combination of public and private initiatives that makes up the present U.S. social sector. As they discuss privatization both in production and delivery of services and in financing, they reveal complexities that have been ignored in recent ideological arguments. This book, while warning about political misuse of privatization, offers an unusually rigorous definition and theory of the concept and presents a number of case studies that show how public and private sectors variously cooperate, compete, or complement one another in social programs — and how various systems have accommodated to the privatization rhetoric that has come to the fore under the Reagan administration.