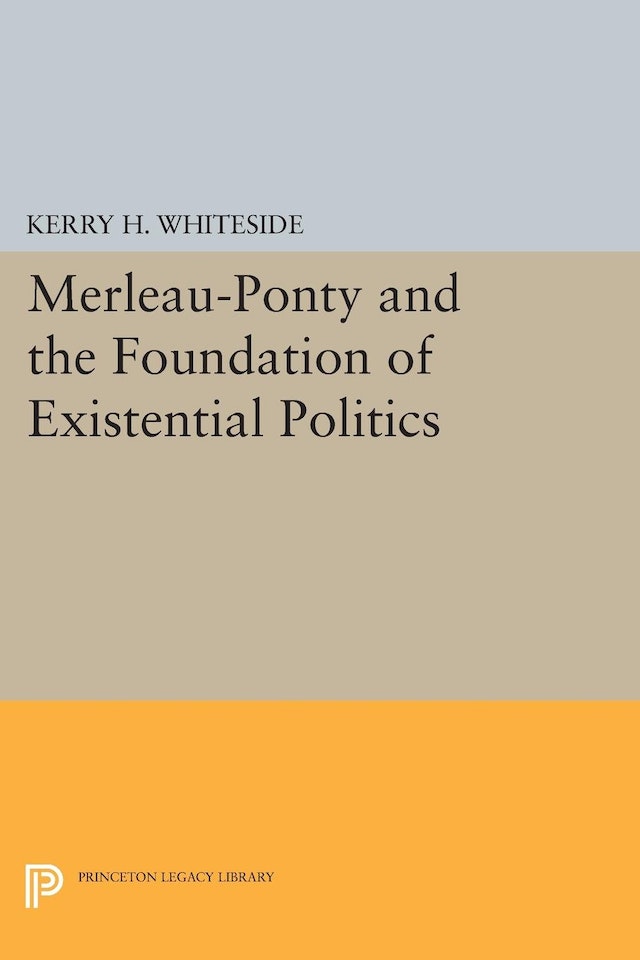 Drawing on previously unexplored sources, Kerry H. Whiteside presents the political theory of Maurice Merleau-Ponty (1908-1961), one of France’s best-known twentieth-century philosophers. Whiteside argues that Merleau-Ponty’s objective in his political writings was to make existentialism into the foundation for a philosophically consistent mode of political thinking. This study discusses the inadequacies Merleau-Ponty found in the traditional philosophies of empiricism and idealism, and then examines the subject-object dualism that he believed deprived previous forms of existentialism of political significance.

Whiteside shows how Merleau-Ponty overcame these problems by grounding political reasoning in a theory of consciousness that emphasized both its individuality and its need for socially created meaning. After explaining Merleau-Ponty’s modifications of the views of Sartre, Aron, and others, the book investigates how he applied his political theory in editorial exchanges with Communists and liberals. Throughout this study, Whiteside traces and criticizes the changes in the philosopher’s concept of Marxism and points to his many ideas that bear on current controversies in political theory.