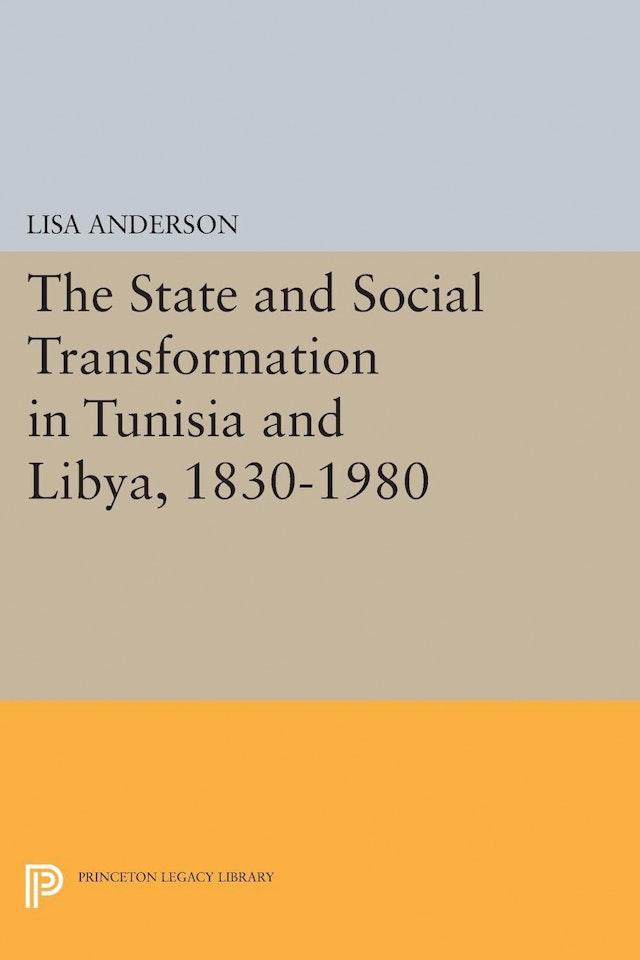 The book traces growing state intervention in the rural areas of Tunisia and Libya in the middle 1800s and the diverging development of the two countries during the period of European rule. State formation accelerated in Tunisia under the French with the result that, with independence, interest-based policy brokerage became the principal form of political organization. For Libya, where the Italians dismantled the pre-colonial administration, independence brought with it the revival of kinship as the basis for politics.