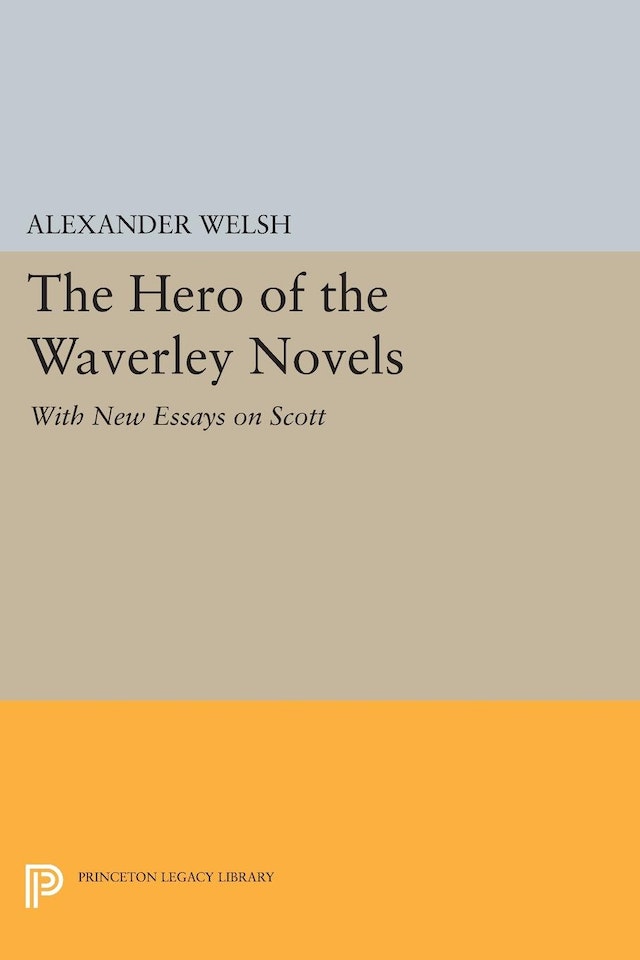 One of the most influential works on Sir Walter Scott, The Hero of the Waverley Novels is a model for reconstructing ideas common at a given period in time. In this book Alexander Welsh draws upon the entire canon of Scott’s fiction to demonstrate its bearing on property and the behavior prescribed for the propertied classes. Analyzing the “passive hero” — the protagonist who is acted upon by outside forces — he shows how Scott became such a powerful influence for nineteenth-century literature and history. Welsh has updated his book with an essay on history and revolution in Old Mortality, another on repression and the social contract in the novels, and an afterword on the contrast of styles.

"In this brilliant and closely reasoned book the hero of the Waverley Novels is for the first time made interesting, significant, and convincing; but Mr. Welsh has also confirmed . . . Scott's own ambivalence about the adequacy of society to fulfill the profoundest needs of the individual."—Morse Peckham, Saturday Review