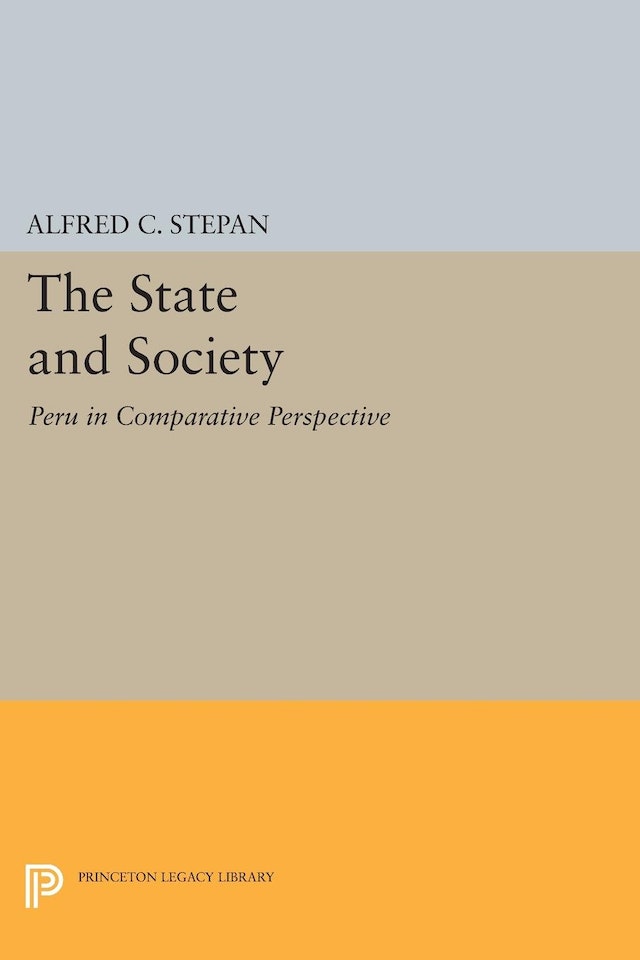 Although the state’s role in society has clearly expanded since the 1930s, its independent effect on social structure and change has been given little weight in modern political theories. To bring theory more into line with reality, Stepan proposes a new model of state autonomy which he shows to be particularly well suited for understanding political developments in the Iberian countries and their former Latin-American colonies.

"This is a highly significant and innovative attempt to apply arguments derived from theories of the state and theories of corporatism to the comparative analysis of authoritarian rule in Latin America. It is the first major book-length statement I know that presents a theoretically oriented, genuinely comparative analysis of the performance of authoritarian regimes in Latin America, and it is excellent."—David Collier, Indiana University