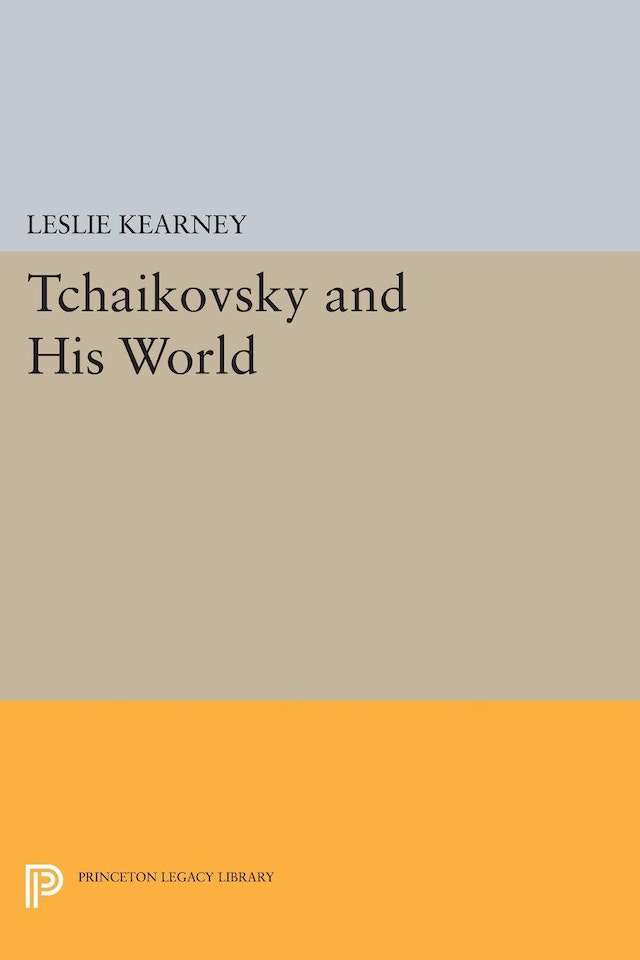 Tchaikovsky has long intrigued music-lovers as a figure who straddles many borders — between East and West, nationalism and cosmopolitanism, tradition and innovation, tenderness and bombast, masculine and feminine. In this book, through consideration of his music and biography, scholars from several disciplines explore the many sides of Tchaikovsky. The volume presents for the first time in English some of Tchaikovsky’s own writings about music, as well as three influential articles, previously available only in German, from the 1993 Tübingen conference commemorating the centennial of Tchaikovsky’s death.

Tchaikovsky’s distinguished biographer, Alexander Poznansky, reveals new findings from his most recent archival explorations in Kiln, Tchaikovsky’s home. Poznansky makes accessible for the first time the full text of perviously censored letters, clarifying issues about the composer’s life that until now have remained mere conjecture. Leon Botstein examines the world of realist art that was so influential in Tchaikovsky’s day, while Janet Kennedy describes how interpretations of Tchaikovsky’s ballet Sleeping Beauty act as a barometer of the aesthetic and even political climate of several generations. Natalia Minibayeva elucidates the First Orchestral Suite as a workshop for Tchaikovsky’s composition of large-scale works, including symphony, opera, and ballet, while Susanne Dammann discusses the problematic Fourth Symphony as a work perfectly poised between East and West. Arkadii Klimovitsky considers Tchaikovsky’s role as a link between Russia’s Golden and Silver Ages. The extensive interaction between music and literature in this period forms the basis for Rosamund Bartlett’s essay on creative parallels between Tchaikovsky and Chekhov. Richard Wortman describes the political climate at the end of Tchaikovsky’s life, including Alexander III’s mania for re-creating seventeenth-century Russian culture. Caryl Emerson, Kadja Grönke, and Leslie Kearney examine a number of issues raised by Tchaikovsky’s operas. Marina Kostalevsky translates Nikolai Kashkin’s 1899 review of Tchaikovsky’s controversial opera Orleanskaia Deva (The Maid of Orleans).

The book concludes with examples of theoretical writing by Tchaikovsky and Rimsky-Korsakov, authors of Russia’s first two systematic books on music theory. Lyle Neff translates and provides commentary on compositional issues that Tchaikovsky discusses in personal correspondence, as well as Rimsky-Korsakov’s analysis of his own opera Snegurochka (The Snow Maiden). Tchaikovsky and His World will change how we understand the life, works, and intellectual milieu of one of the most important and beloved composers of the nineteenth century.