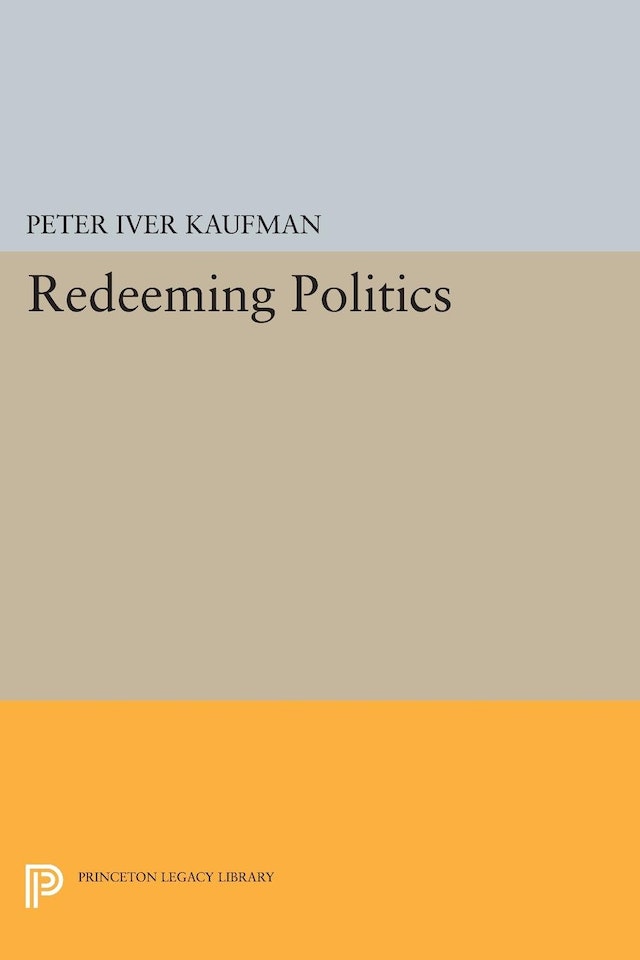 Peter Iver Kaufman explores how various Christian leaders throughout history have used forms of “political theology” to merge the romance of conquest and empire with hopes for political and religious redemption. His discussion covers such figures as Constantine, Augustine, Charlemagne, Pope Gregory VII, Dante, Zwingli, Calvin, and Cromwell.

"[An] engaging, ambitious thesis. At a time when the vexed relationship of religion to politics (rightly) occupies so much of our attention it is essential to have such carefully composed historical studies to help us reflect on these critical issues."—Harvey Cox, Harvard University